The German duo Modeselektor teams up with the Estonian post-Soviet rapper Tommy Cash in Who, a banger song that takes Gernot and Sebastian back to the club scene. With a frenetic rhythm and astonishing visuals hugely inspired by Western art history, the song is proof to what Resident Advisor tells about Who Else, their newest album: “they’re still interested and invested”.
After eight years since their latest album, Modeselektor released their fourth LP, Who Else, on Friday. For these past years, they’ve worked on other projects, including world tours as Moderat (together with Apparat’s Sascha Ring) and becoming fathers. As they told Dazed a few days ago, they got “trapped in a bubble”. But now, they’re back and stronger than ever thanks to this new album, released through Monkeytown Records. With titles like Wealth, I Am Your God, or Fentanyl, the duo seems to shift back to the dance floor.
The music video for the song Who, in collaboration with internet sensation Tommy Cash and directed by Lebanese-German filmmaker Chehad Abdallah, is full of references: from Jesus to Caravaggio, to 20th-century freakshows and the Renaissance. A white pigeon, lots of chiaroscuros, candles, still lives… and hard beats that will put anyone to dance. A celebration of techno seen from an unusual perspective, mixing what at first seems impossible but that ends up as a musical and visual celebration. 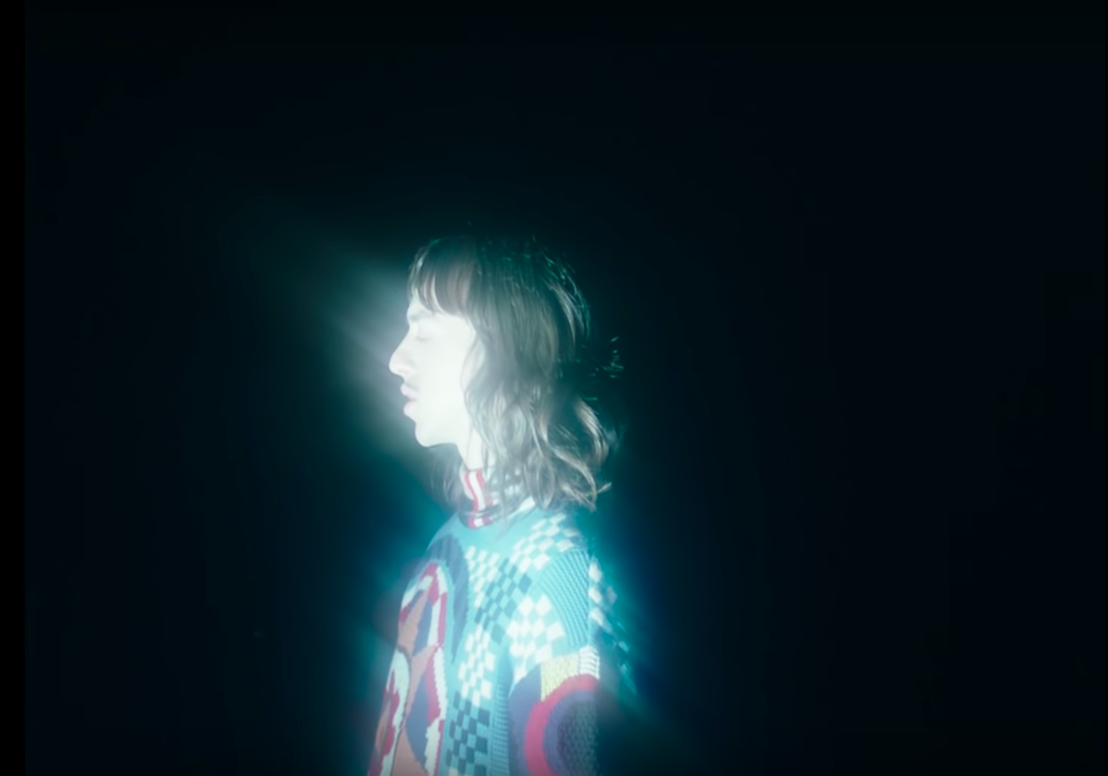 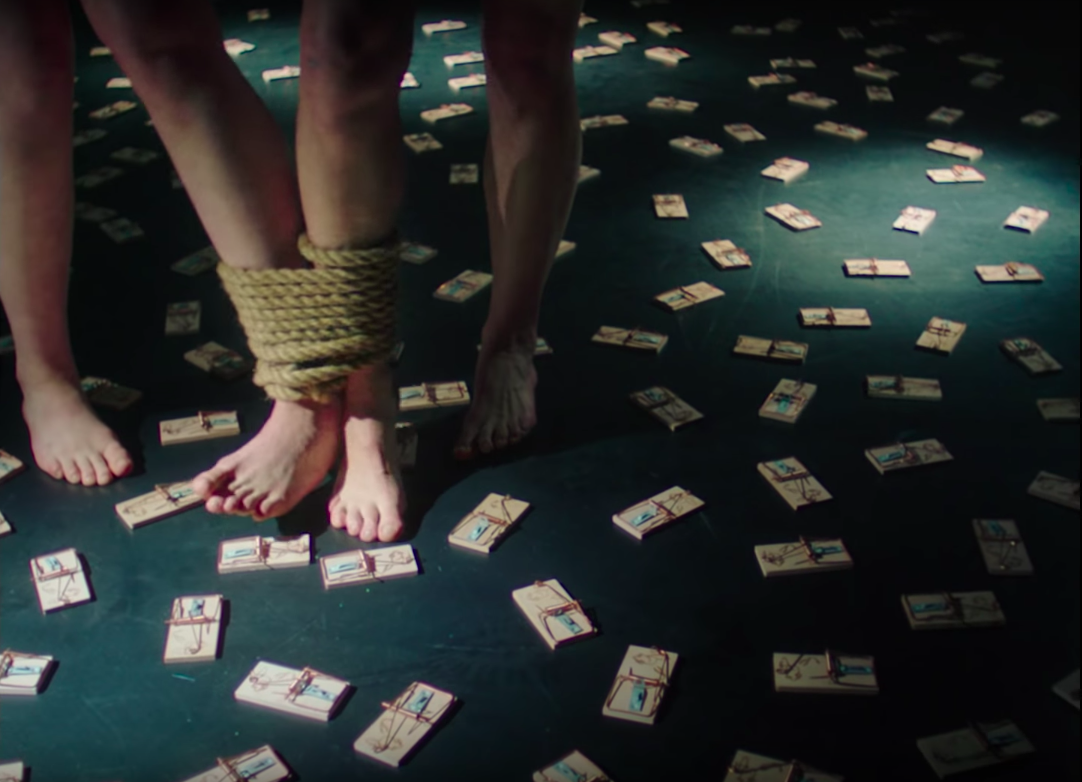 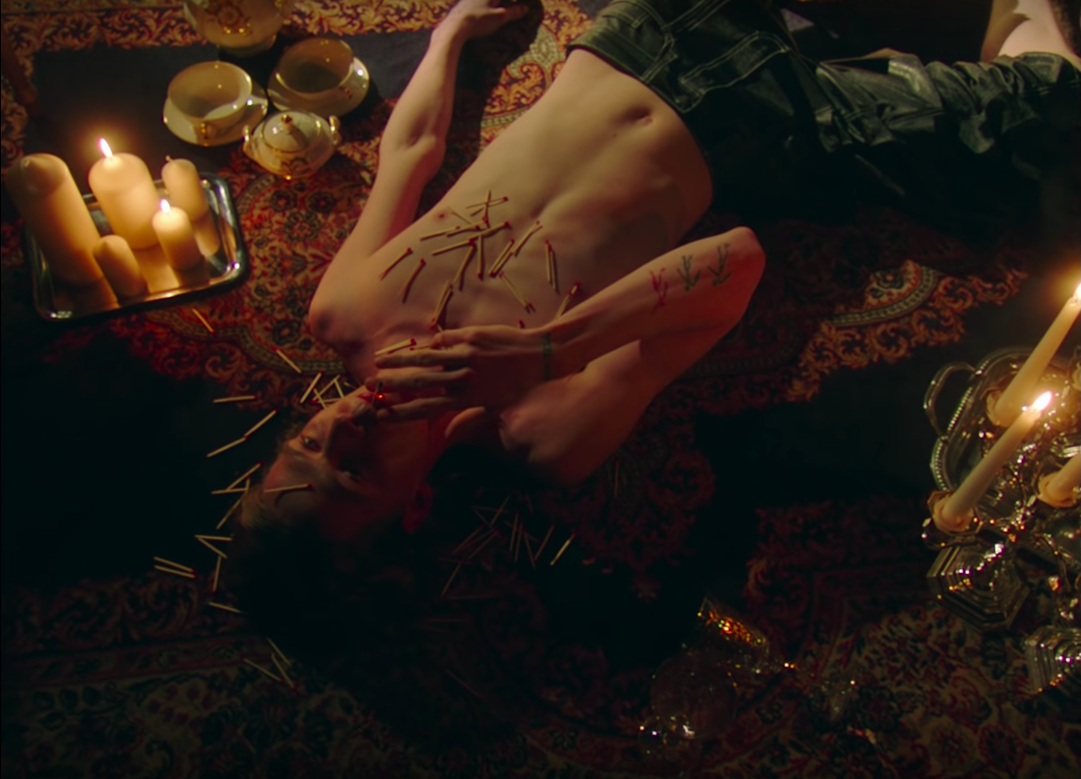 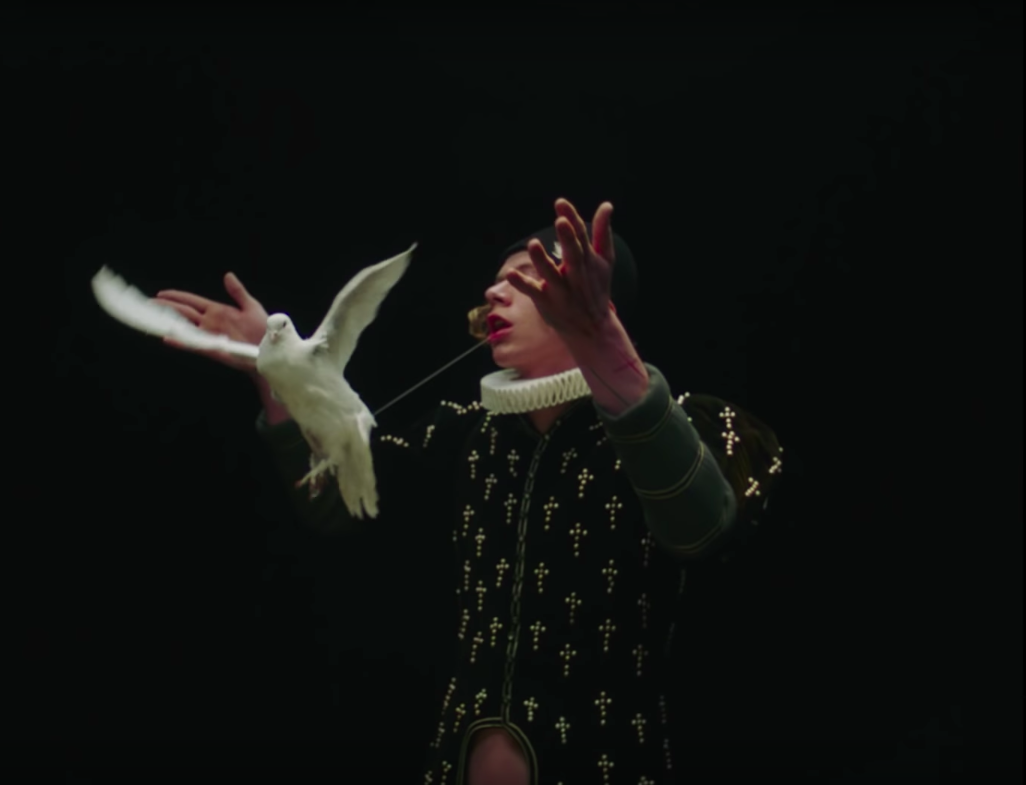 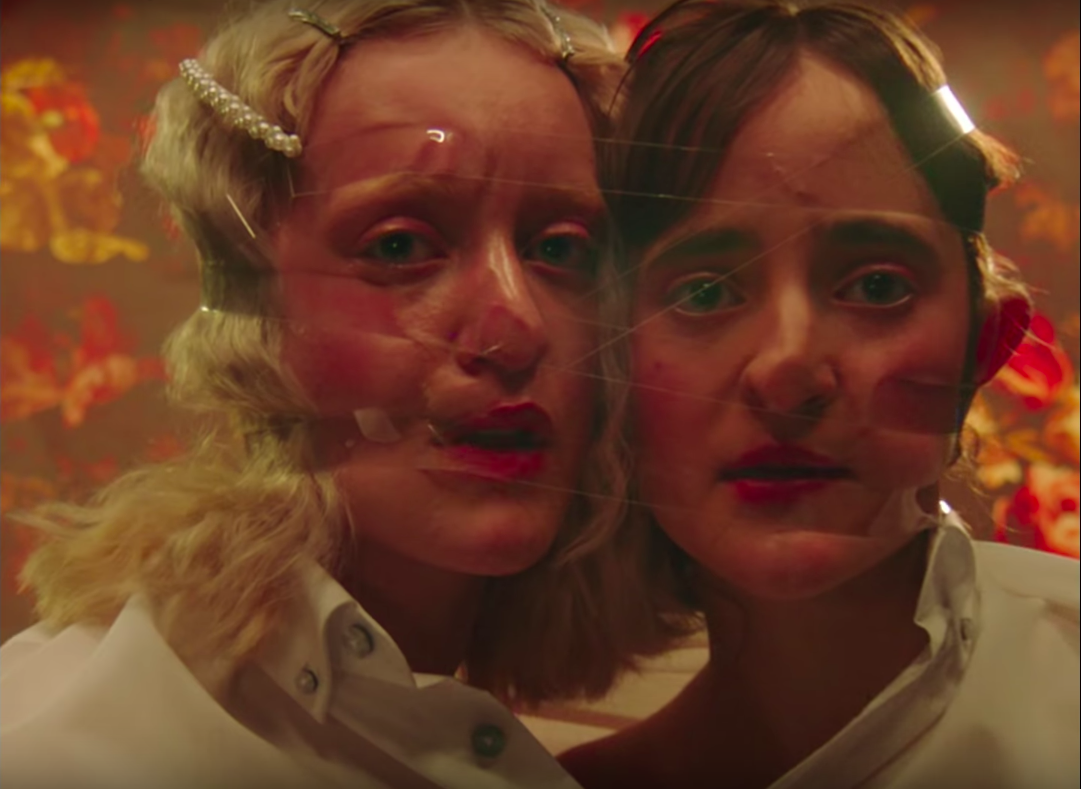 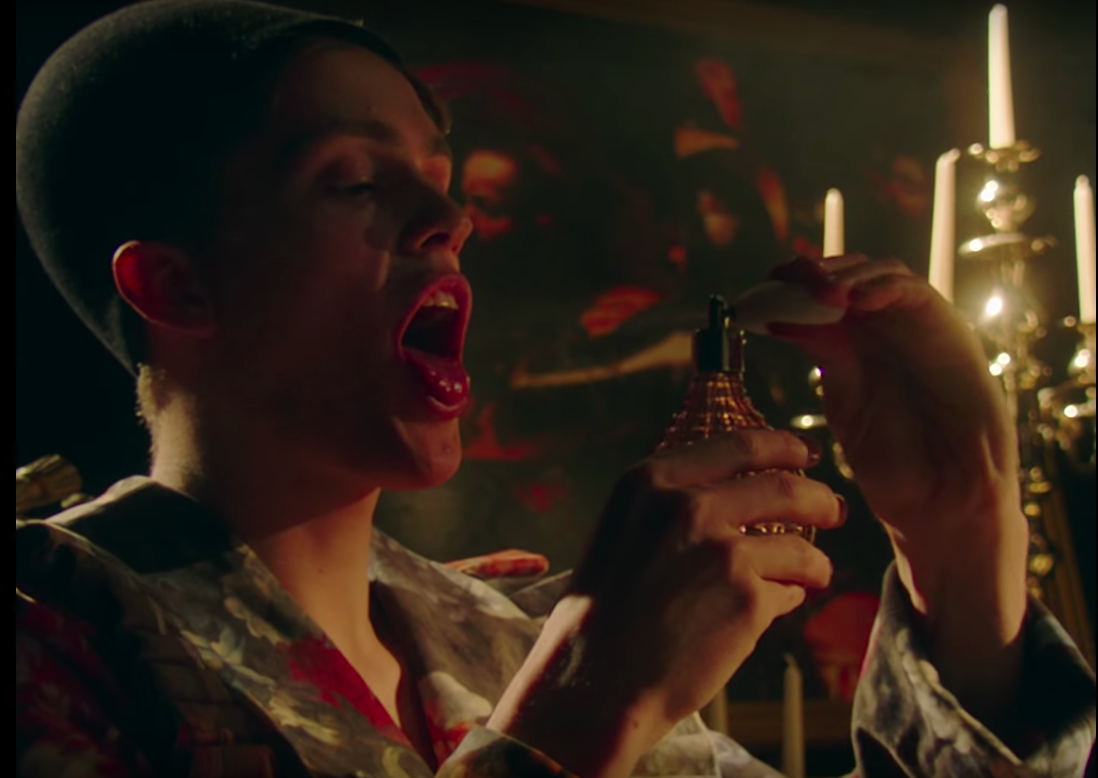 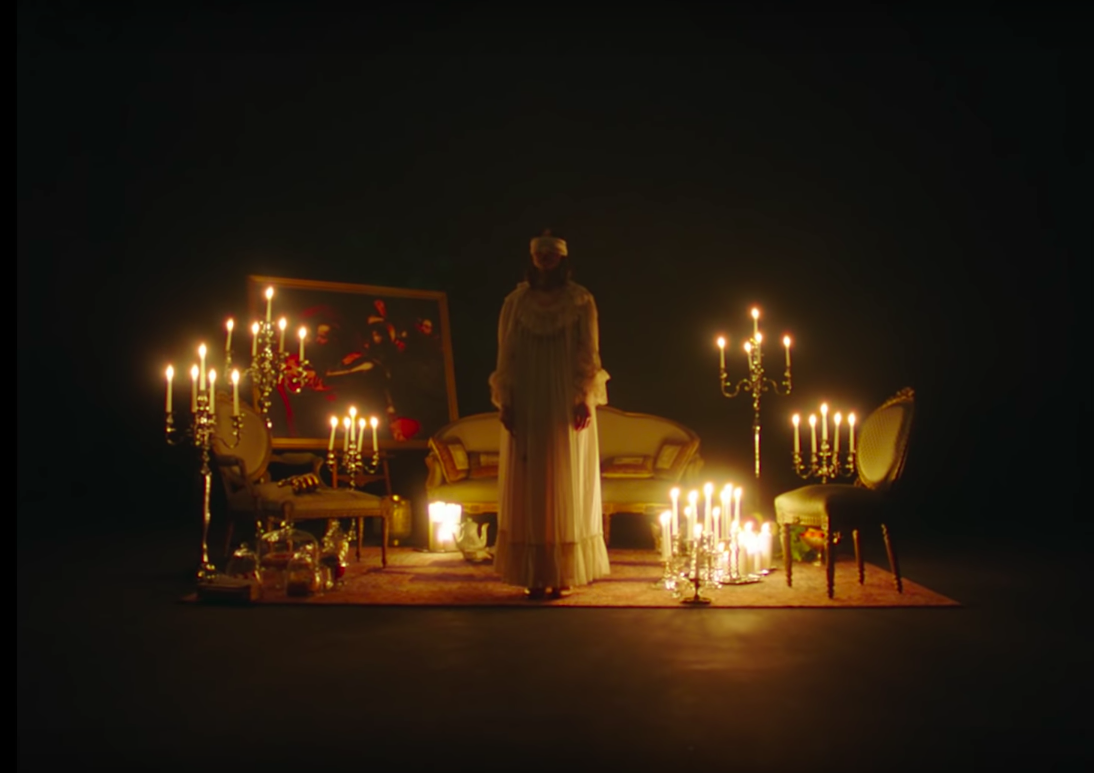