If you’re trans, non-binary or a gender-nonconforming person, brace yourself because this is for you. Looking to “find new and unrepresented talent to further inclusivity in the industry”, Lane Casting is doing an open studio day on November 14 in three different cities: Madrid, Barcelona and London. Sounds exciting? Learn all about it!
“After several years of casting, we have noticed that the presence of trans and non-conforming people within the audio-visual sector is still very minimal. Although it is true that advertising increasingly advocates for more inclusive profiles, we believe that there is still so much to do”, tell us the people at Lane Casting. Founded in 2014 by a collective of young multifaceted casting directors, the company has already worked with directors and production companies such as Michael Gondry, Sophie Muller or Canada. Now, inspired by the Casting Society of America, who “asked casting directors to do open days to meet actors and actresses of the trans+ collective to prevent trans+ roles from being played by cis actors”, they’ve decided to do something similar but in Europe: “We thought this was a great and urgent idea, so we have decided to replicate it.”

So, if your identity isn’t framed by the traditional binary gender spectrum, you could star in ads, music videos, and other audio-visual projects. And don’t worry about your age, look, colour, shape or size. As Lane Casting tells us, they’re looking for “nothing in particular; we want to create three safe spaces where all people who want to be in the industry but have never been called in because of their gender identity can be seen.” Oh, and you don’t need to sing, act or perform either – unless you can and want to, of course. “This casting is not related to any look nor to any particular talent. Of course, we will give space for each person to count and express what they want. It is their decision how they wish to do so, and if they want to do so. The ultimate goal is to meet trans+ people that we can submit for audio-visual projects of all kinds in the future.”

In a polarised world where far-right ideologies and politicians are on the rise on the one hand while inclusivity, diversity and a fairer world are reclaimed on the other, Lane Casting stands with the new generations, the brave, and the unapologetic. “We are a group of young casting directors, and perhaps because of our youth, we have the courage to try to do everything in our power to help that visibility of diversity. As intermediaries between producers, directors and talents, we are in a privileged position that we assume as a responsibility; and this action is nothing more than our contribution to improve our industry and make it more conscious and inclusive.” 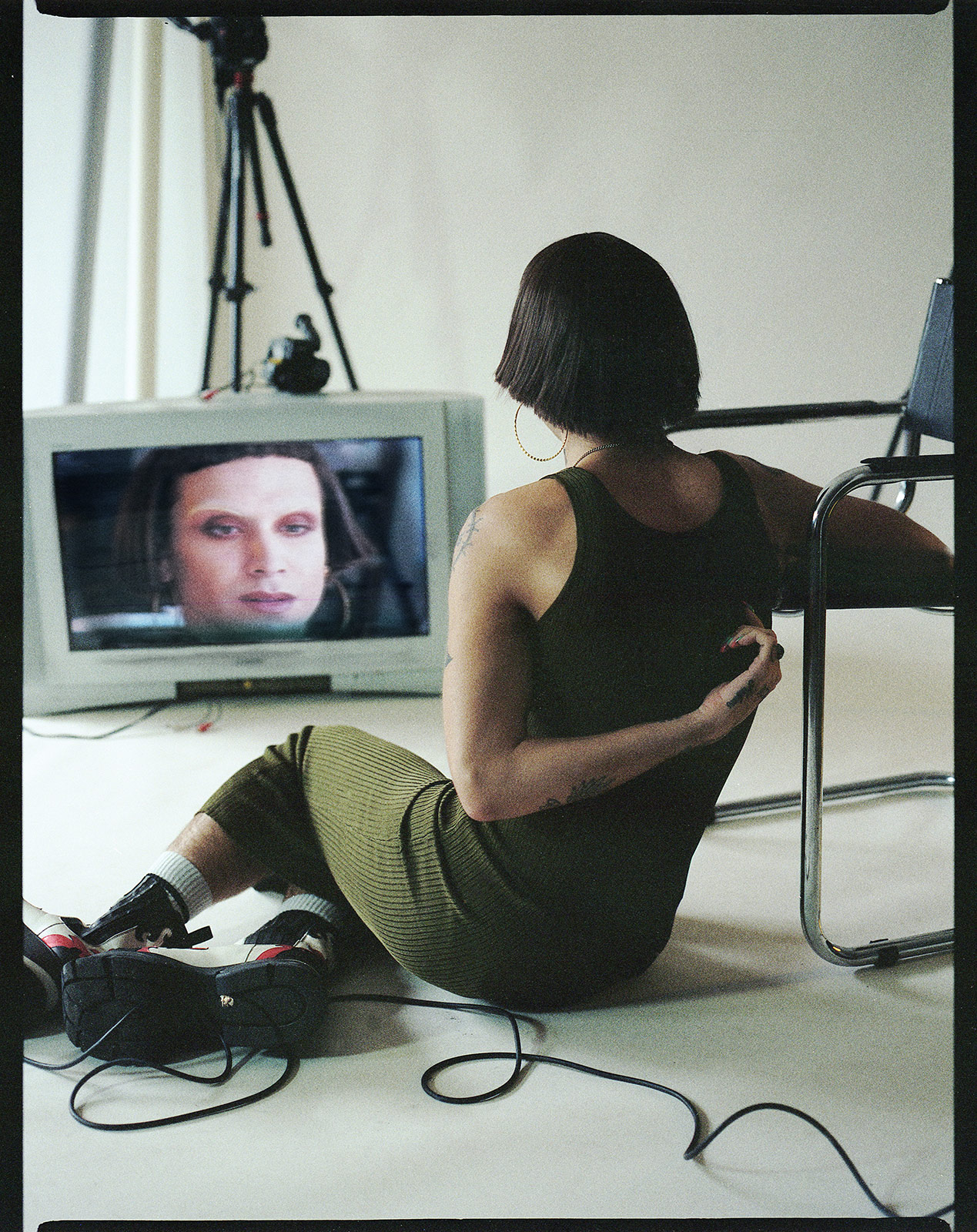