Evripidis and His Tragedies

The Greek prince of tragic love

We could describe Evripidis and His Tragedies as a 21st century misunderstood prince who confronts himself while fighting anxiety, self-destruction and mental health issues, inspired by Evripidis’ own experience after suffering a homophobic attack back in 2014. Accompanied by the voices of a Greek chorus and with synthesiser sounds that transport you to directly to the ‘80s, Melancholia is a duel between a romance and its tragic destiny. The video, directed by Miguel Rojas and Iván Alarcón, is a death dance inspired by the work of directors such as Alan Resnais or Derek Jarman, a perfect mix between the old and the modern that makes Evripidis a faithful representative of current pop culture. 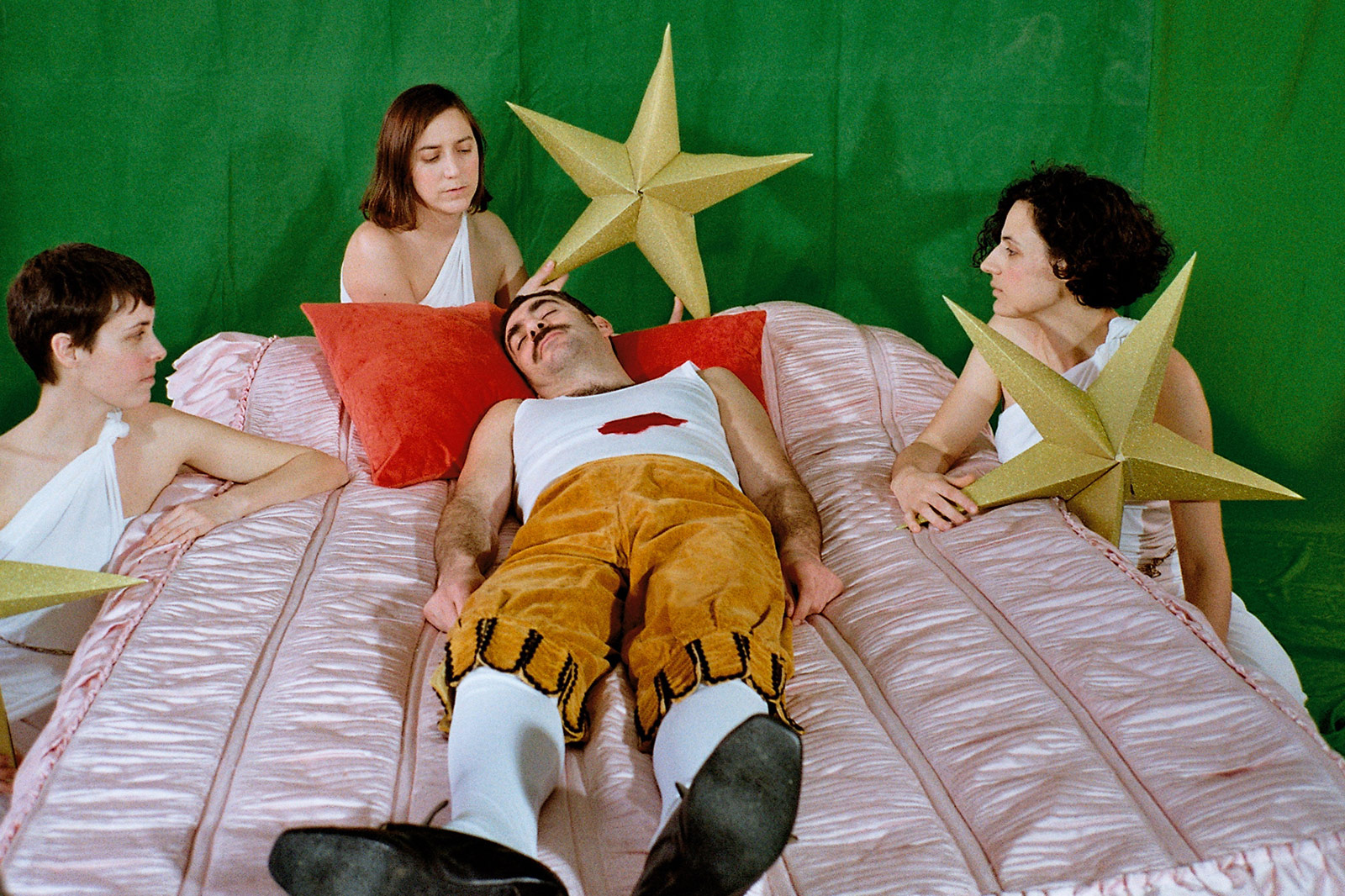 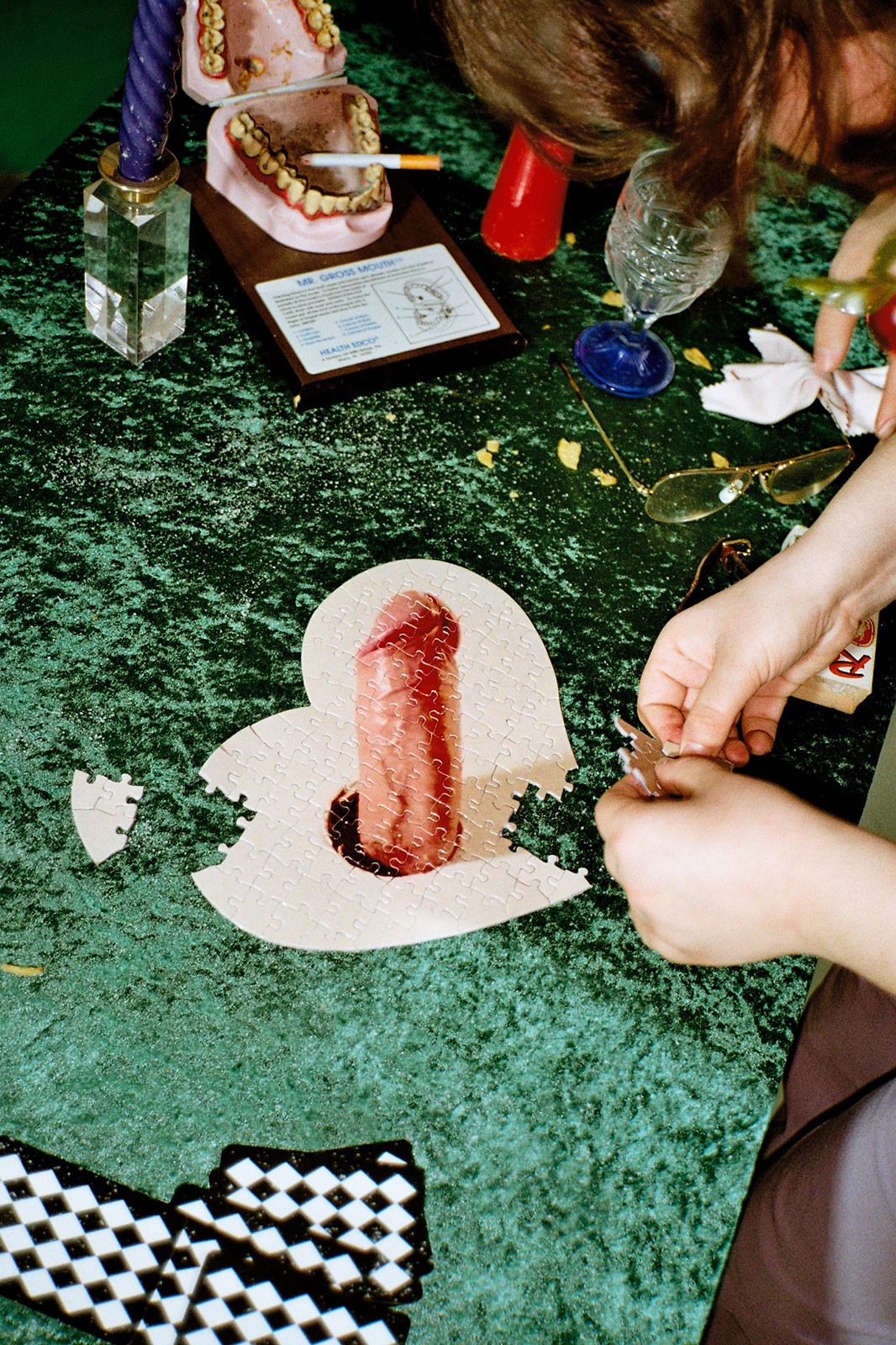 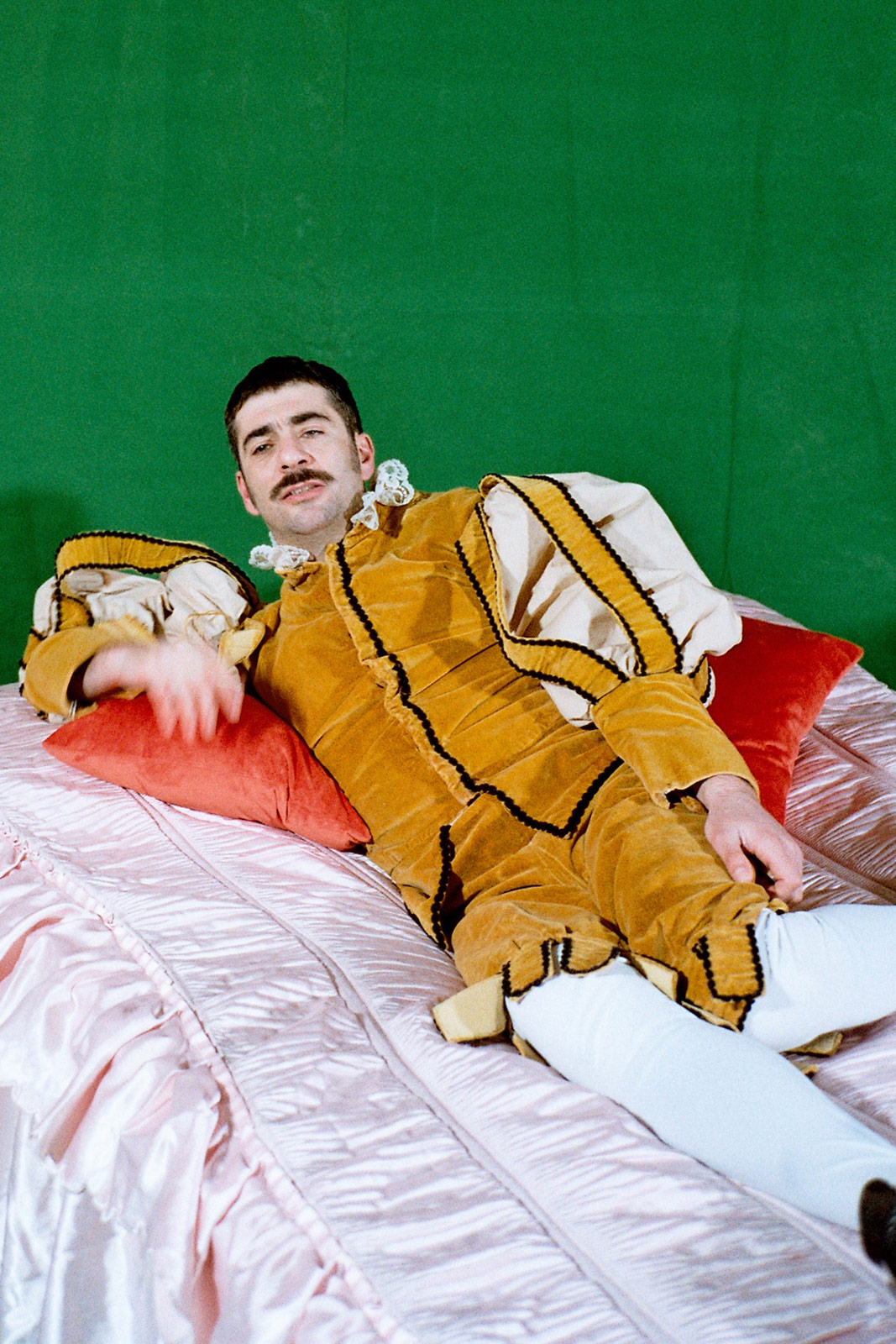