To navigate the material world is to constantly question yourself and what it is that we’re actually going through, and artist Domingae knows this too well. The musician puts her consciousness into songs, through electronic melodies, sounds, and textures letting us into a journey through the exploration of time and space that results in her newest single and music video, which premieres today, titled Æ Part I: Æva & Dæmon, from US label Sacred Bones.
The member of the experimental psych band Föllakzoid is now making her debut with the album Æ in an effort to share more of an introspective meditation. In addition, she's also sharing with us a GoFundMe campaign for her survival and transition, after having immense difficulties accessing trans healthcare in her home country of Chile, from where she moved first to Mexico City, which is the second most dangerous country in the world to be transgender, and then to New York City to finally be able to continue with her transition. In her own words: “I wanted to share my experience and struggle with all the beauties out there who are struggling.”

Going back to Æ Part I: Æva & Dæmon, Domingae channels music to create inter-dimensions, as a way of gathering knowledge bio-kinetically, articulating ancestral information and by consciously unlearning all notions of structure. As she explains, one of these notions is “The notion of individuals as part of a universe that is singular and separate from the whole is obsolete, as is solid matter and so on. We are deconstructed and dissolved into multividuals, parts and whole of the multiverses that manifest as reality. A concept explored time and time again is the question of whether it is us programming it or if it is it programming us, the answer being: both simultaneously. 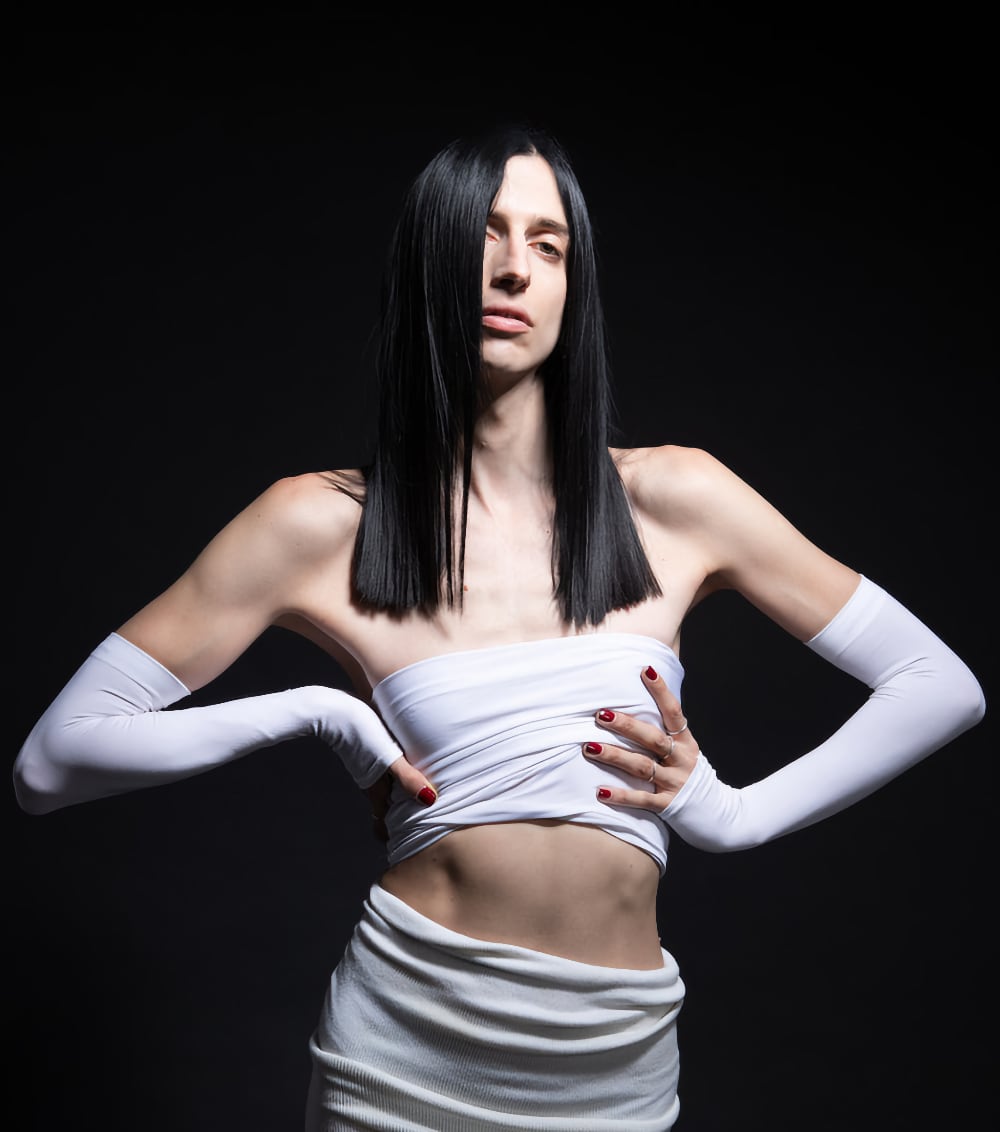