Gluttony At The Gagosian Gallery 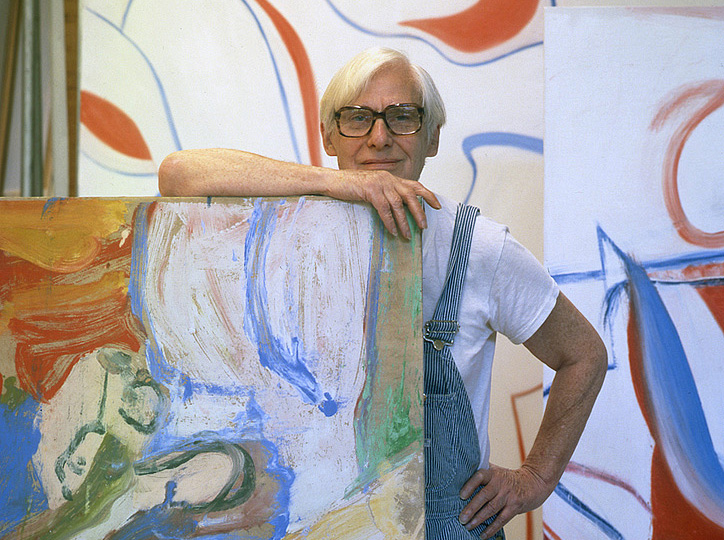 Throughout Willem De Kooning’s long career, his style was known for his characteristic expressionist and colorful movement. Recently, the works he completed in the 1980’s have been newly adored for their quieter atmosphere which, at the time, were considered less worthy of high regard. The grace, the twirls and a simple dance of paint, reveal a slowness of tempo that arrives with mysterious clarity. Prepare for gluttony. The ten paintings in the Willem De Kooning exhibition at the Gagosian Gallery are like slices of cake: colorful, rich and abundant.

At the opening on Friday at 980 Madison Avenue, women with hair blown out and pinned back, all donning fresh winter shoes in black and velvet spilled into the top floor of Gagosian’s three-story gallery. Gentlemen chatted in threes, climbing up the stairs passing the David Smith and William Eggleston shows, floating past the smiling gallerists to a large high ceilinged room. Inside, it held ten of De Kooning’s most impressive works from his elemental period in the 1980s.

Curated by John Elderfield, the show features a unique collection by De Kooning. The works, achieved near the end of his career, glow with an ageless refinement. Created between 1983 and 1985, the brushstrokes are simpler and more direct than his previous paintings, as if any clouds in his mind had lifted away. The show echoes the gallery’s reputation of consistently exhibiting work of aesthetic excellence and rare spirit. Gagosian himself took part in the event, though with no airs of solemnity, pointing out one of Damien Hirst’s famous ‘Spot Paintings’ on the lower floor asking in jest, “Oh, who did that?”

The atmosphere in the room was warm and quiet as guests gazed at the large 6 by 7 foot paintings, each with its own small crowd. A mad hatter dinner party, or sauntering women on a saucy sea. Each painting in the series had a unique character, made consistent by refined brush strokes, and a soft cream base to hold the action. Reds, blues, and peachy pinks danced upon the surface in strong contours and arcs. What is rare and uncommonly found in the art world was here. Those words we rarely speak, and flowers we don’t often throw, all of them became useless to grasp or express the life in the room. Steps away from the luscious and vital works, immanence was the energy that overcame the environment. Only in the hallways did a gallery goer so much as glance at an iPhone, as it was better not to risk offending the art. 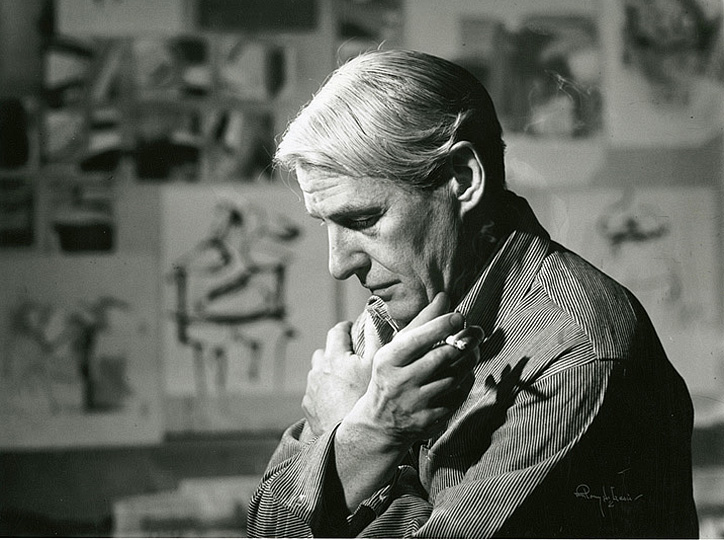 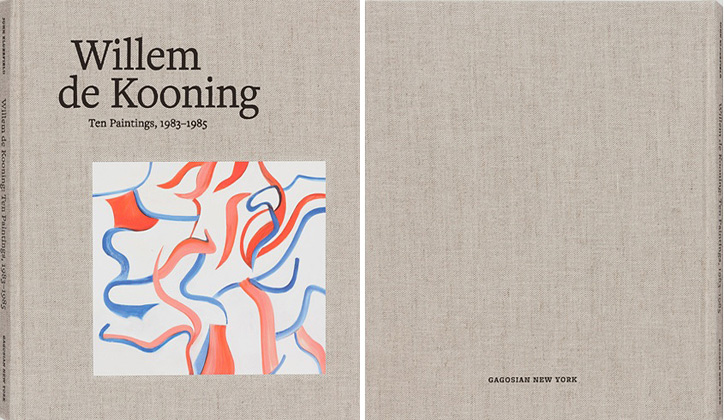