Constructing glamour through the archive 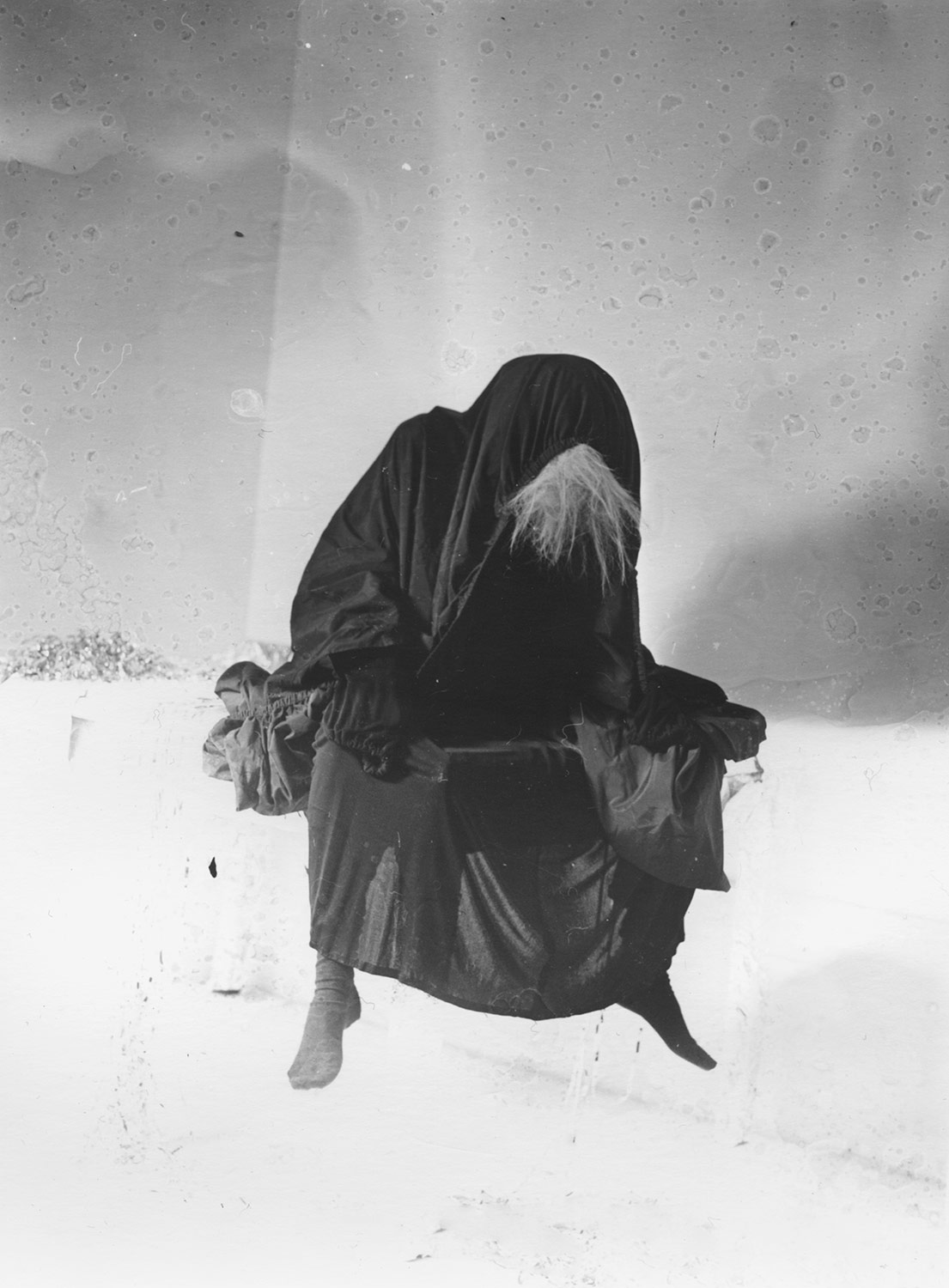 Exhibition-maker Jeffrey Horsley’s latest project The Circle runs until Friday 5 December – his third show in collaboration with Hackney's Live Archives, London. It comes at a time when the ‘culture of the archive’ looms over many areas of the fashion landscape; from retail and advertising to publishing and beyond. In November, Dover Street Market launched a collaboration featuring objects and jewellery from Tiffany & Company’s archives. Self Service magazine handed over the reigns of their last two issues to super stylists, Marie Amelie Sauve (Spring Summer 2015) and Melanie Ward (Fall Winter 2015). And although the title remains seasonal, flicking through the pages reveals a celebration of their contribution to fashion over the years and a generous scattering of ‘from stylist’s own archive’ credits.

Our frenzied pace of life, the constant drive to innovate and the sheer speed at which information is disseminated has led to a common understanding that, essentially, sometimes it’s brave, even elevating, to slow down and embrace our nostalgic tendencies. Horsley has been contemplating the idea for this exhibition over the last nine months. The result? An intimate and fantastical exploration of notions of glamour in fashion through a selection of archival pieces featuring designers including; BodyMap, Jean Varon, Maison Martin Margiela, Alexander McQueen, Vivienne Westwood and Dior Homme.

“The idea came about after a conversation in which I was asked what my idea of glamour was and I remember saying I had no interest in it – that’s what made me start thinking about the show,” said Horsley. If he was really pushed to give a definition, what would it be? Varying factors have informed his curatorial approach including Cecil Beaton’s use of low-cost materials to construct a sense of glamour in his portraits during the 1920s and 30s, as well as Diana Vreeland’s adventurous work at New York’s Metropolitan Museum in the 1970s. Perhaps most important of all, though, is Professor of Cultural Studies Elizabeth Wilson’s essay A Note on Glamour (2007) which has played a pivotal role. Wilson traces the abstract meaning of the word glamour back to an ancient Celtic sense of a secret knowledge, something that Horsley references in the title and set-up of the show – 12 looks are exhibited on mannequins facing one another in a circle that implies folkloric togetherness. Some of them hold tiny objects including a framed picture or mirror that might represent a memory or meaning to them or the viewer. “I’m always interested in how we link the shows to people’s experience and I think that everybody has objects that they treasure,” said Horsley. The clothes are predominantly dark, for the most part black and plentiful layering forms statuesque shapes. Selecting the designers featured was purely based on the aesthetic of the individual pieces – Horsley aimed to propose an alternative to Wilson’s description of the current state of glamour; “blazoned and eaten away by vulgarity.” He searched for something that didn’t rely on exposing the wearer, for textures that would work well together to create a strong silhouette. Each outfit is topped off with a wig based on Wilson’s idea of this notion of a mutual understanding that outsiders aren’t aware of – a means of communication that isn’t necessarily reliant on the standard methods that we have. “It’s a way of humanising the mannequins, all of the wigs are individual either in style or colour,” said Horsley.

How would Jeffrey describe the show? “It’s an exhibition fiction, it’s not didactic, it’s about an experience.” And what has he learned about glamour in the process? “It’s an interesting tension, you construct your own glamour and then it’s judged by society’s definition of it.” Judge for yourselves – you can experience Jeffrey Horsley’s glamour at Live Archives this week. Expect glitter in abundance and don’t forget your wallet, some of the items displayed will be available to purchase. 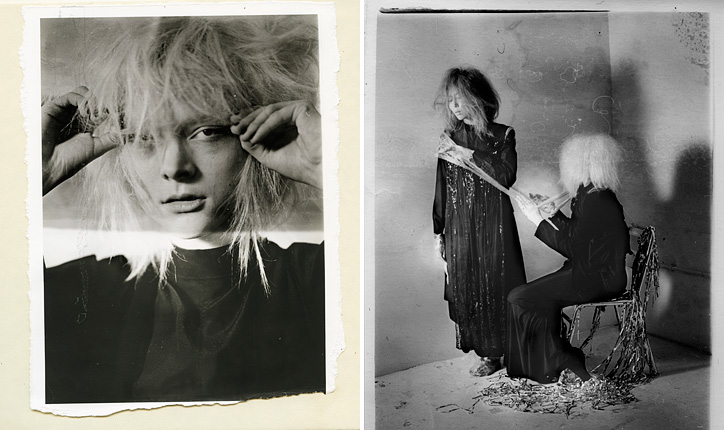 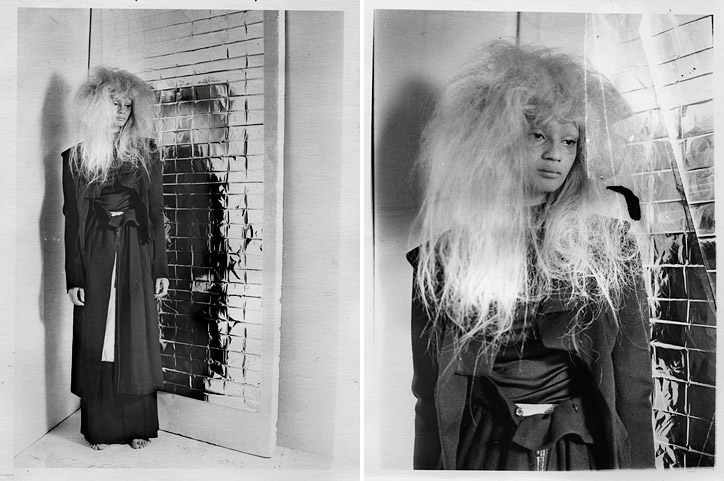