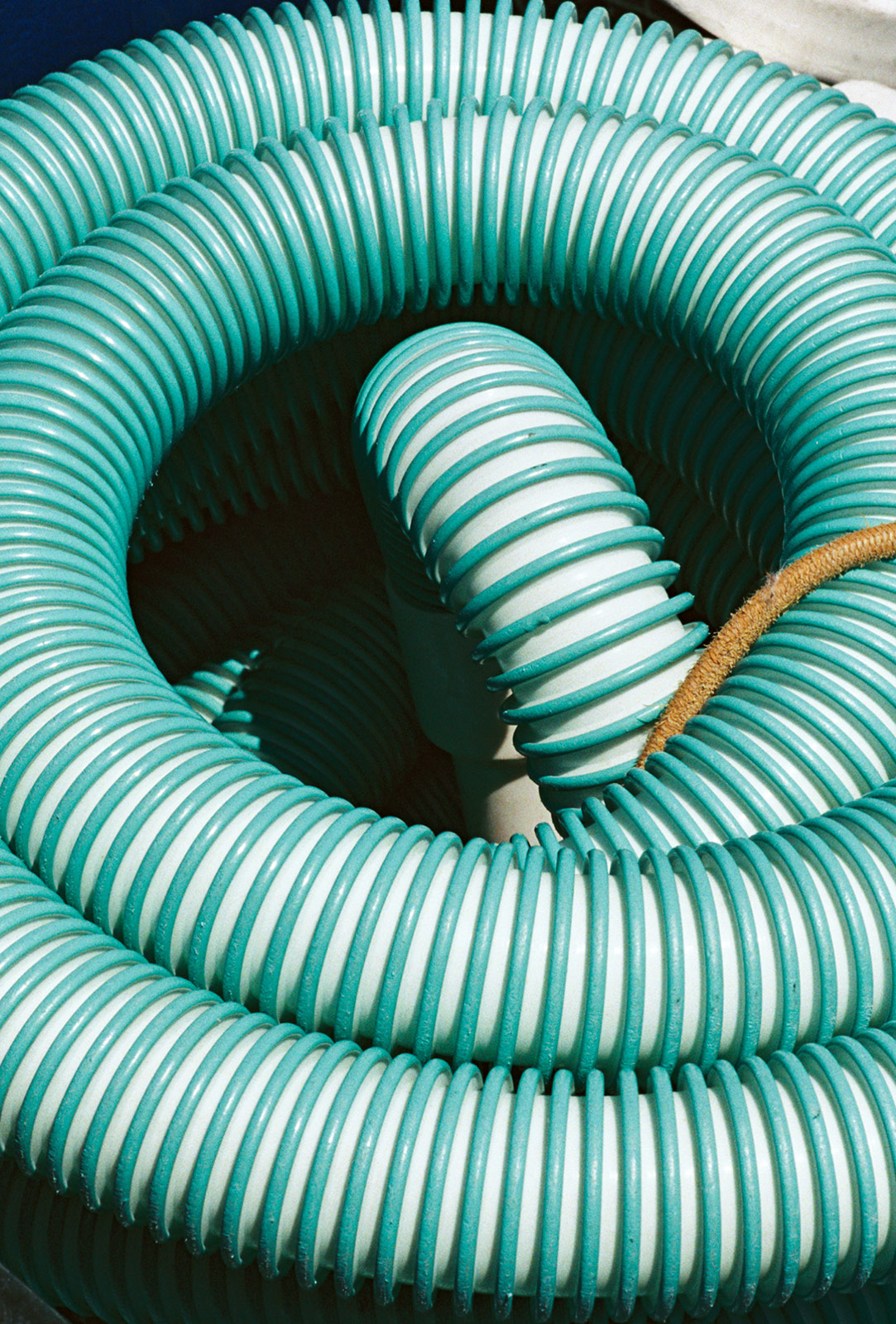 Inspired by stereoscopes, the two photographers Lark Foord and TJ Tambellini collaborated on a new project in Los Angeles: their new book, entitled Same Page, which is published by Kiosk, an independent publisher focused on artists’ books and zines. Each page in the book explores how two photographs from almost the same position put together can reveal something new about a scene. 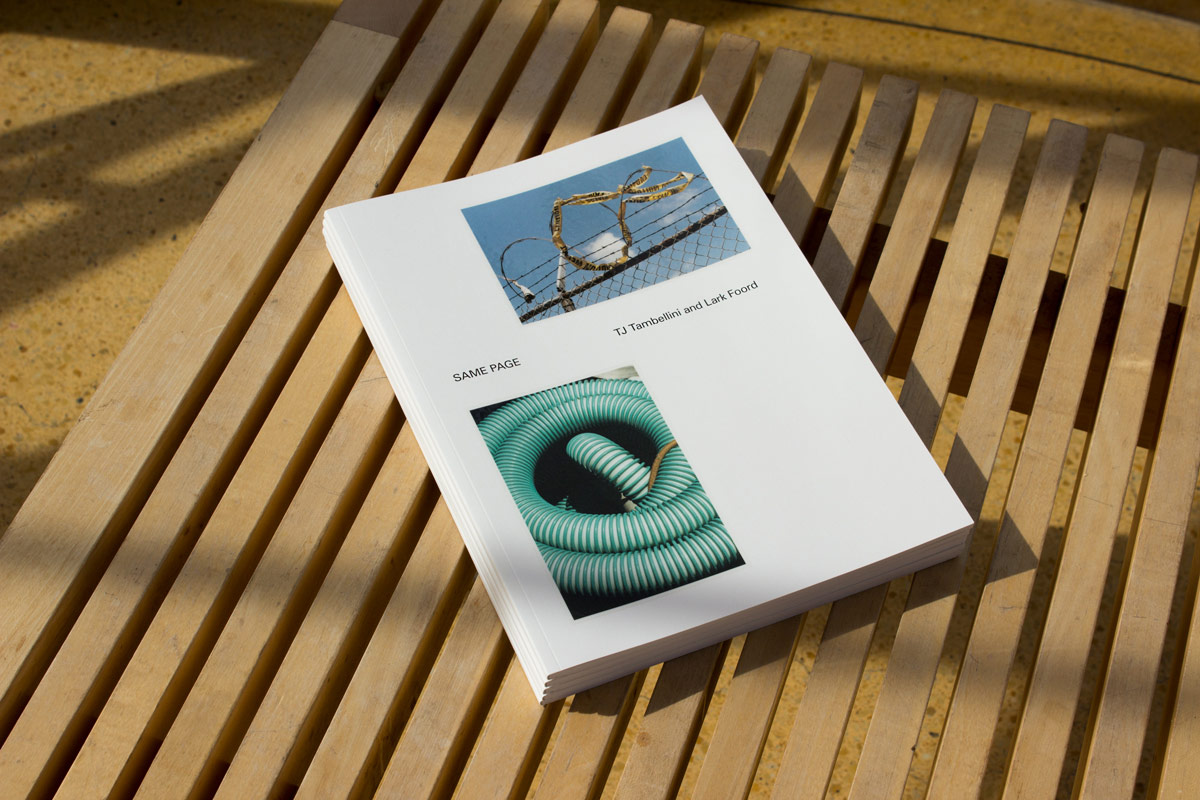 You have a similar style of photographing, choosing your subject matter, and you both live in Los Angeles. How did you two find each other?
TJ Tambellini: I can’t remember if I was aware of Lark’s work or not, but the first time we met in person was in 2014 at a group show we were both in, called Almost Neighbors, curated by Jason Powell. The show featured all Los Angeles based photographers, who for the most part did not know each other. It’s great to look back at who was in that show – Jake Michaels, Michelle Groskopf, Sinziana Velicescu, George Burns –; we all met for the first time at the opening.
Lark Foord: I think maybe we were contacts on Instagram prior to Almost Neighbors. We had both contributed to a book on smartphone photography earlier that summer.
Shapes and lines seem to play a big role in your photographs. Do you think that this is what mainly connects your work?
Lark Foord: There’s certainly a shared visual design language. We’re both transplants to Los Angeles, so I suppose we see our environment as unfamiliar explorers. I think enthusiasm for discovery is another thing we have in common.
TJ Tambellini: We are aware of the observational sameness of our work. We’re both drawn to natural arrangements, inconsistencies, mid-day light, and the colours of Los Angeles. Not to mention, Lark and I both can speak non-stop on our conceptual similarities. It’s always great to have a conversation with him.
How did the idea of working together in this book, Same Page, come up?
Lark Foord: It wasn’t much more than us walking around, discussing photography and taking some photos at the outset. The idea was an outgrowth of the process.
TJ Tambellini: Coincidentally, I may have knocked the idea of the photo walk and at the same time suggested to go shooting together. It is a pretty silly thing for such an independent solo medium. But of course, once together, it’s easy to chat it up and validate a project.
The illustrated email conversation between the two of you in the book gives a clear idea of the concept of the project. Could you summarise it for us again and for those who haven’t seen it yet?
Lark Foord: We were discussing stereoscopes and how two images from almost the same position could combine to reveal something more about a scene. Two images created something new, possibly an illusion. We took that a little farther and made some conceptual pairings. It was TJ that put together all the texts and emails for the book, and the publisher embraced the idea.
TJ Tambellini: It’s all about stereoscopy, about how two slightly skewed images of the same subject matter create a three-dimensional effect when paired side by side. It’s a trick of the eyes. The same rudimentary illusion is used in modern VR.
What we are doing is putting together two images that create a false illusion. Some of them share the exact same subject – with slightly different variables (camera, film, speed, positioning, etc.)–, while others were more conceptually paired. 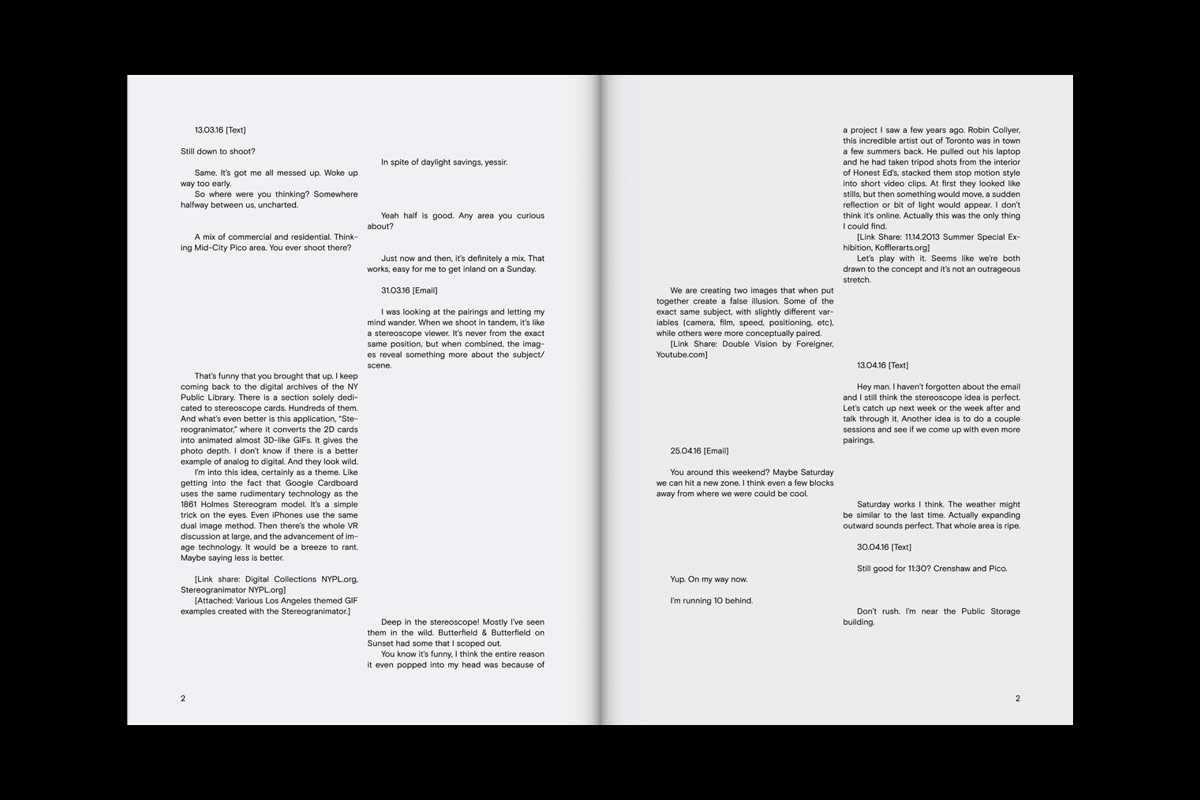 It feels like the process of your shoots plays a very important role, as you were two photographers working together on one project. Did you get inspired by each other’s vision?
Lark Foord: Absolutely. TJ is very clever with his compositions. We exchanged scans between sessions and that must have led to some unconscious calibration.
TJ Tambellini: Completely, and it was something we were both very much aware of. So we embraced it. Each of our photographs is paired together on a spread in the book.
Is it important for the concept that you don’t give away who took which photo until the end of the book?
TJ Tambellini: Honestly, that was a decision by Kiosk. And I’m glad they chose that approach. It supports the narrative even more.
Lark Foord: That wasn’t decided until the book design. Aligning the images with a particular creator would emphasize division. The fold out section with the credits turned out really nice.

You decided to keep the mystery of who shot each photograph in order to get across the multi viewpoint of a subject in the book. Was it necessary to agree on a specific camera to get the same look and style in the photographs? What do you normally shoot with?
Lark Foord: We both shoot with a variety of cameras and formats, but the first session we each had a Contax G rangefinder. Aside from that we didn’t strategize individual scenes too much, I think we’re both pretty intuitive that way. 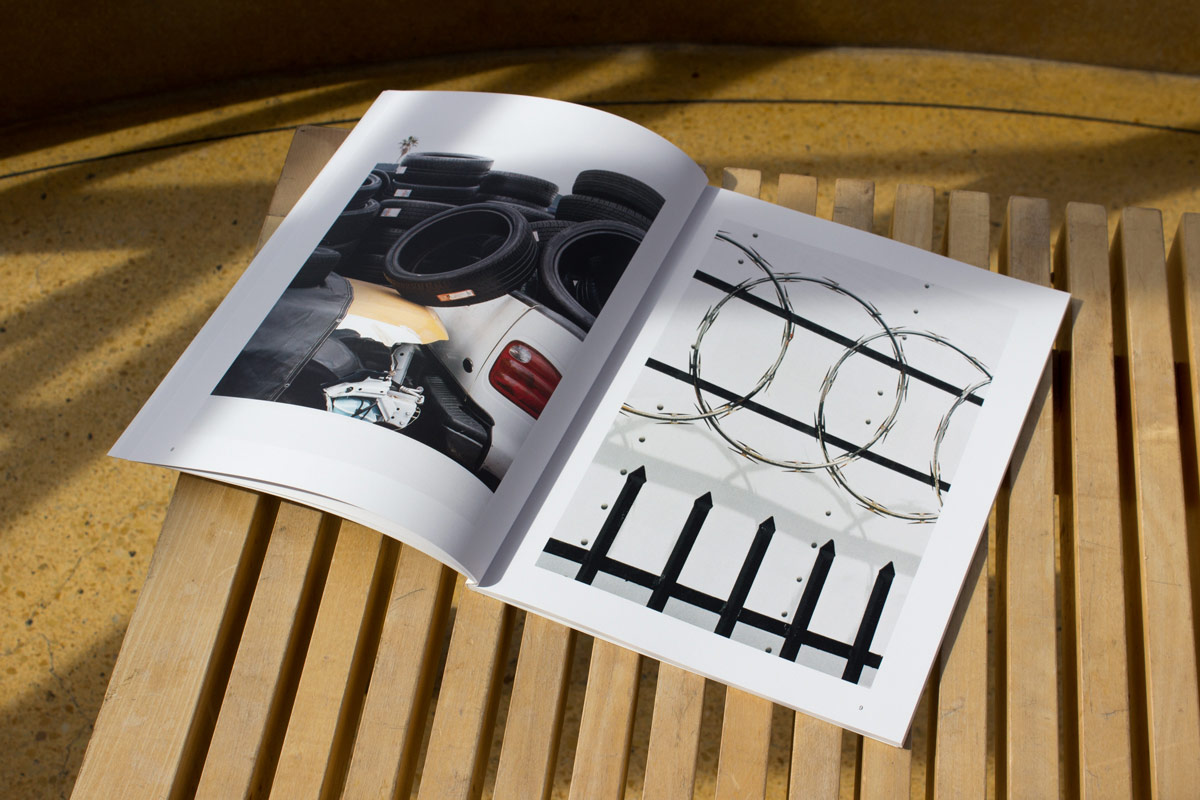 How did you plan your shoots together and decide on the locations?
Lark Foord: We weren’t documenting in the narrow sense, so the areas weren’t chosen as holding some essential quality. It did seem logical to meet halfway between our homes and also an area that was a bit unfamiliar, at least when seen up close and by foot.
TJ Tambellini: Lark lives on the west side, I’m on the east. If you’re familiar with Los Angeles you know it’s a trek no matter the time of day. We decided on neighbourhoods halfway between us with a good mix of residential and commercial. I find my best work where the two overlap, and the variety means you can cover less ground.
You have named your previous projects Wave Salad and Speaking in Tongues. How did you decide on the name for this book?
Lark Foord: Same Page was a working title that stuck. Obviously it’s saying that we’re on the same wavelength, but also there was an early poster design that TJ put together – before we started on the book – and it was quite literally one big page. It made even more sense for the book.
TJ Tambellini: I always have great conversations with Lark, easy to see eye-to-eye. We’re most often on the same page.
TJ, you already published your previous project, Court Yard, with Kiosk. Why did you decide to work with them again? What do you like about them, what makes you repeat?
TJ Tambellini: Kiosk did Court Yard right, I couldn’t have been happier with how it turned out. I actually got to meet Nick and Lauren last year when they were traveling through California. Such good people. I knew they would come through again.
I’m also not the best at self-promotion so it’s reassuring to have them support two books. Kiosk releases books, zines, and prints from other photographers, illustrators, and designers in editions. It’s great to be included in the buzz around the release. Last edition they threw a proper party, and this year’s edition was released at Offprint London at the Tate Modern. Wish we could have made it. 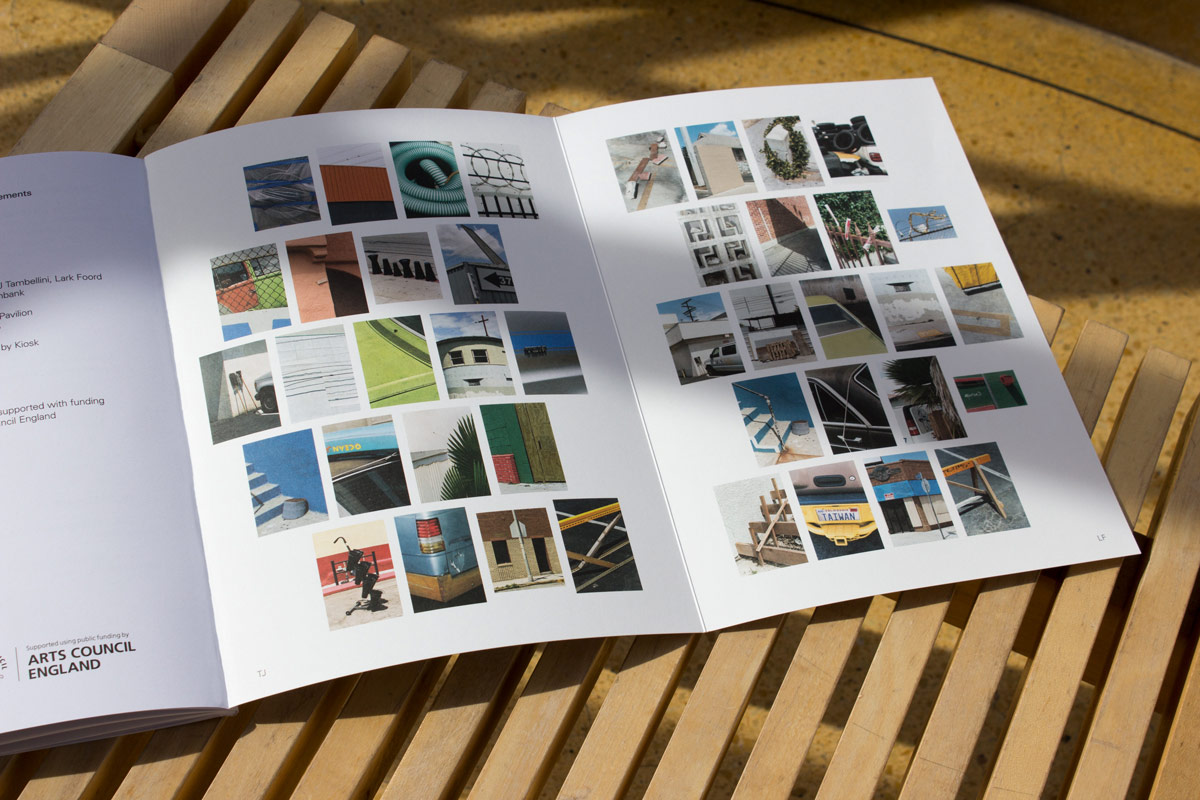 Did you have a clear vision of the book as soon as you finished shooting, or did you have a long process of finding the right pairs, layout and format?
Lark Foord: We met at the Autry Museum so we could see a Group f/64 photo exhibit and TJ brought a stack of small prints. We sat down over lunch and made the pairings in one pass. It was immediately obvious that we had what we wanted. From that point TJ and Nick from Kiosk did the heavy lifting. I was impressed with Court Yard and I knew Same Page was in good hands.
Now that the book is already out, let’s take a look back. Are you happy with the outcome and with the process you followed until getting here?
Lark Foord: It was a great experience. Mostly I think that’s a testament to TJ’s easy-going personality. There’s not much, if anything, that I would change about the entire project.
TJ Tambellini: Completely happy. I only regret that the concept ends with the book. Who knows, maybe there will be a volume two.
Are you already collaborating in future projects, or thinking about collaborating in the future?
Lark Foord: I’ve been working on something in fits and starts, but it’s a personal project. We haven’t discussed a follow up, but at some point that would be great, whenever we can get our schedules on the same page.
TJ Tambellini: I’m in. 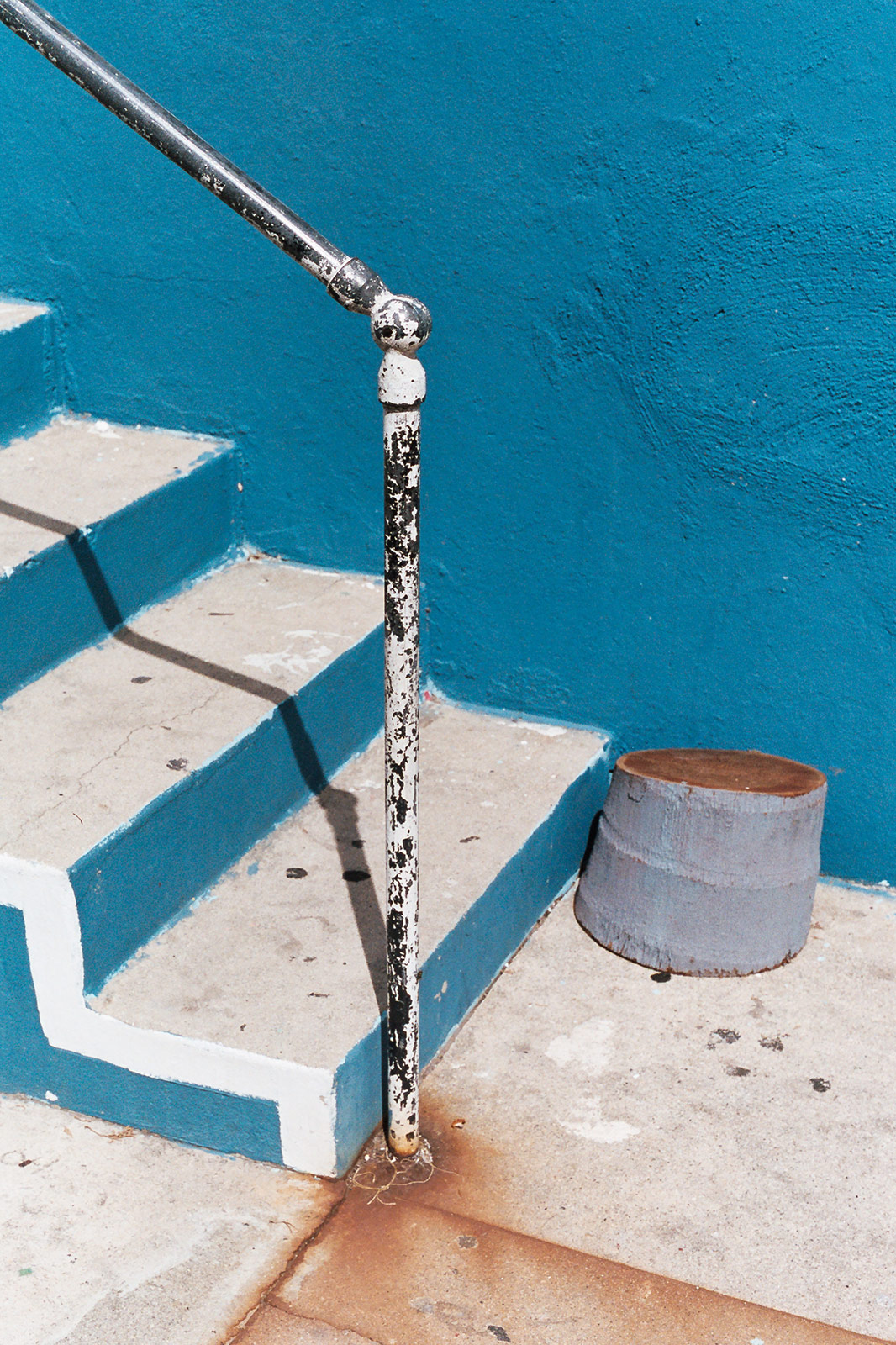 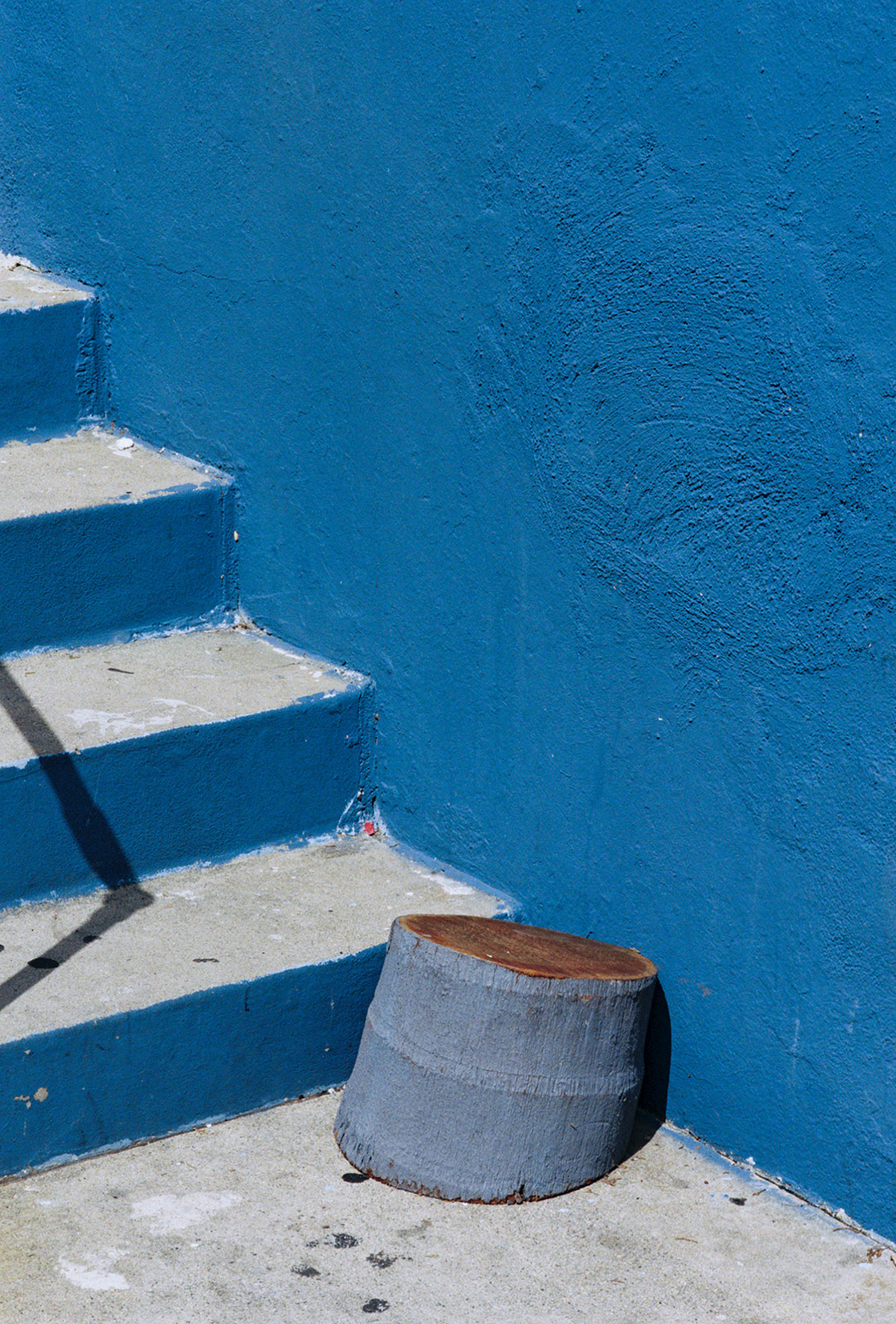 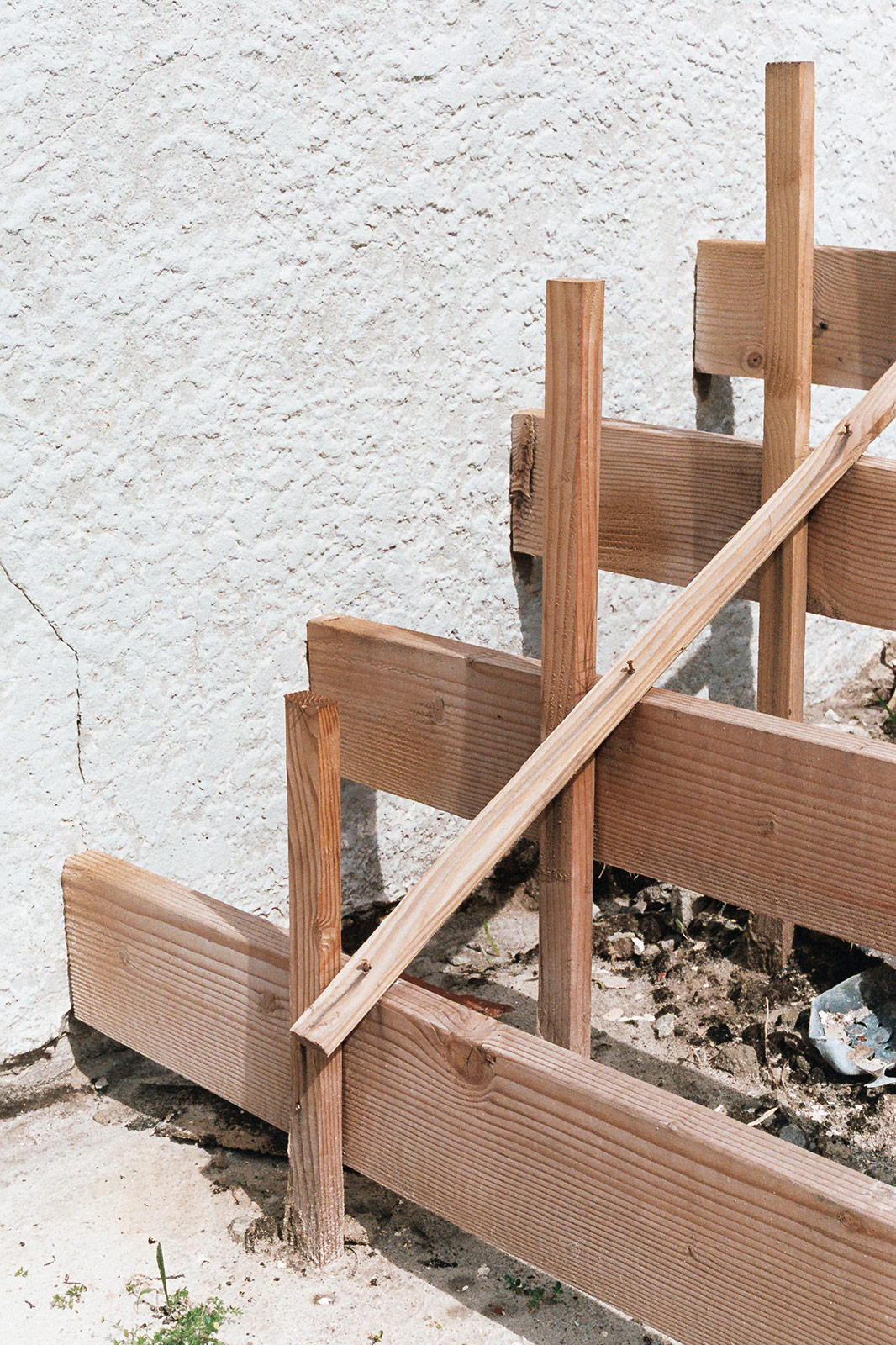 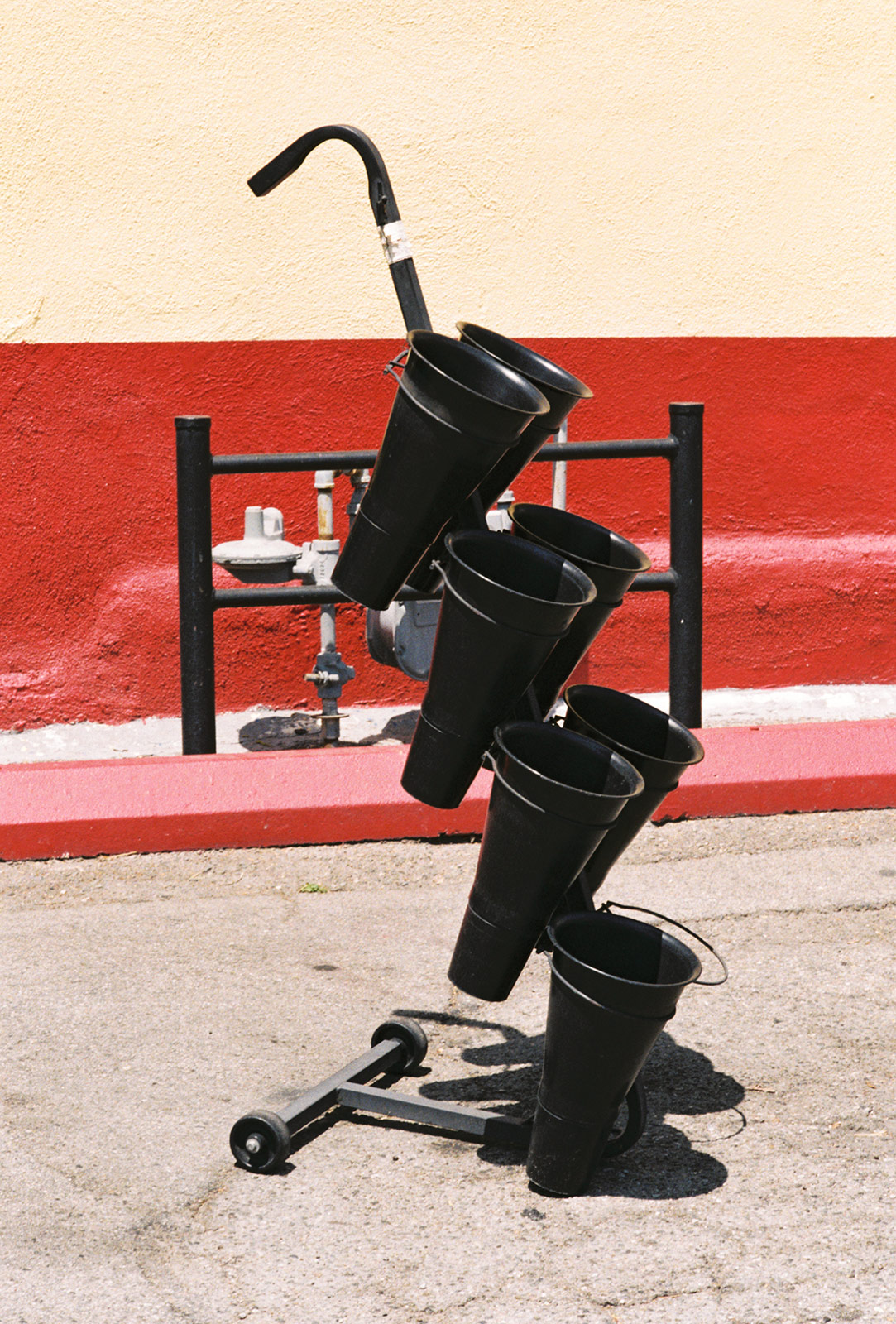 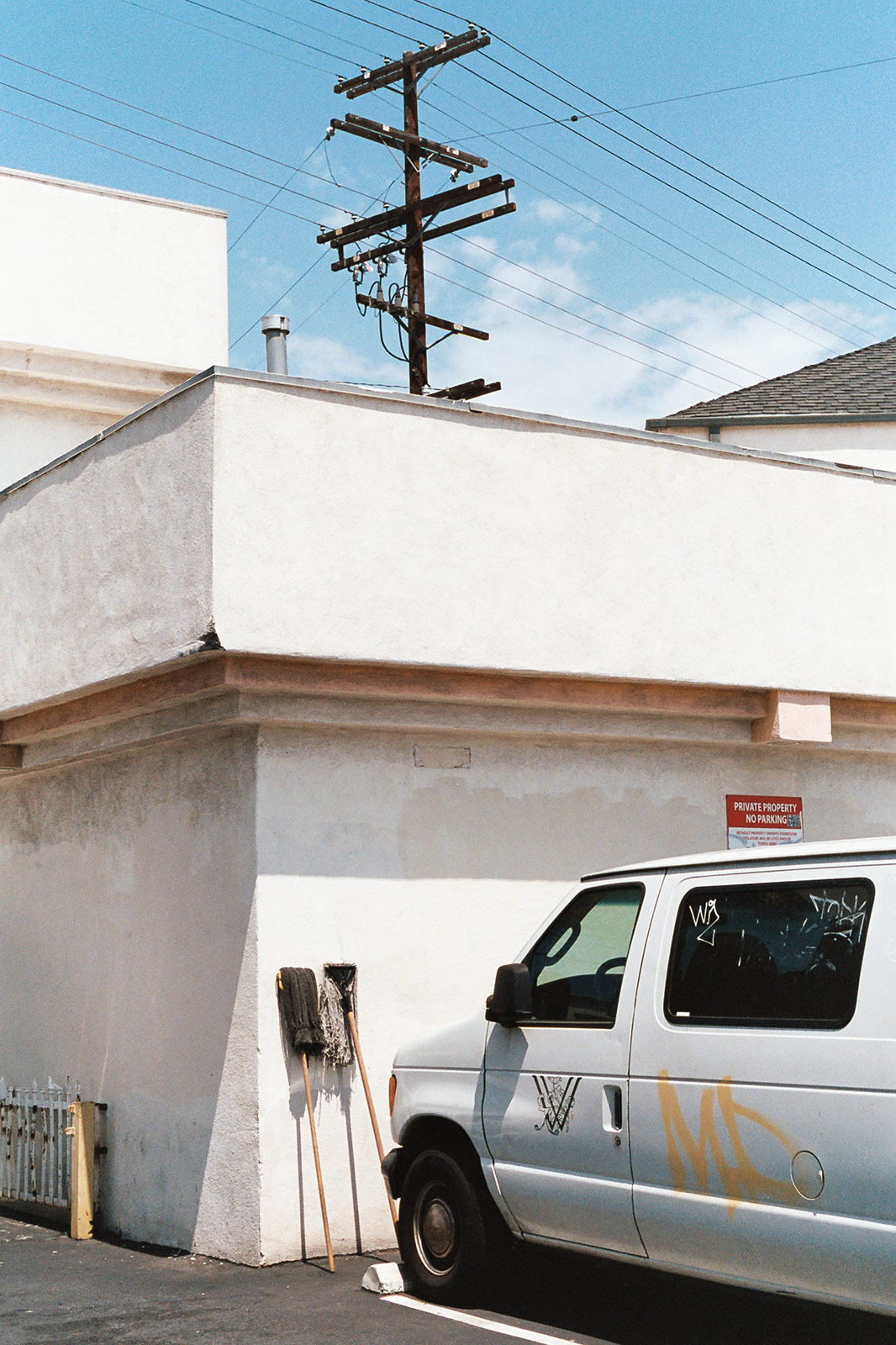 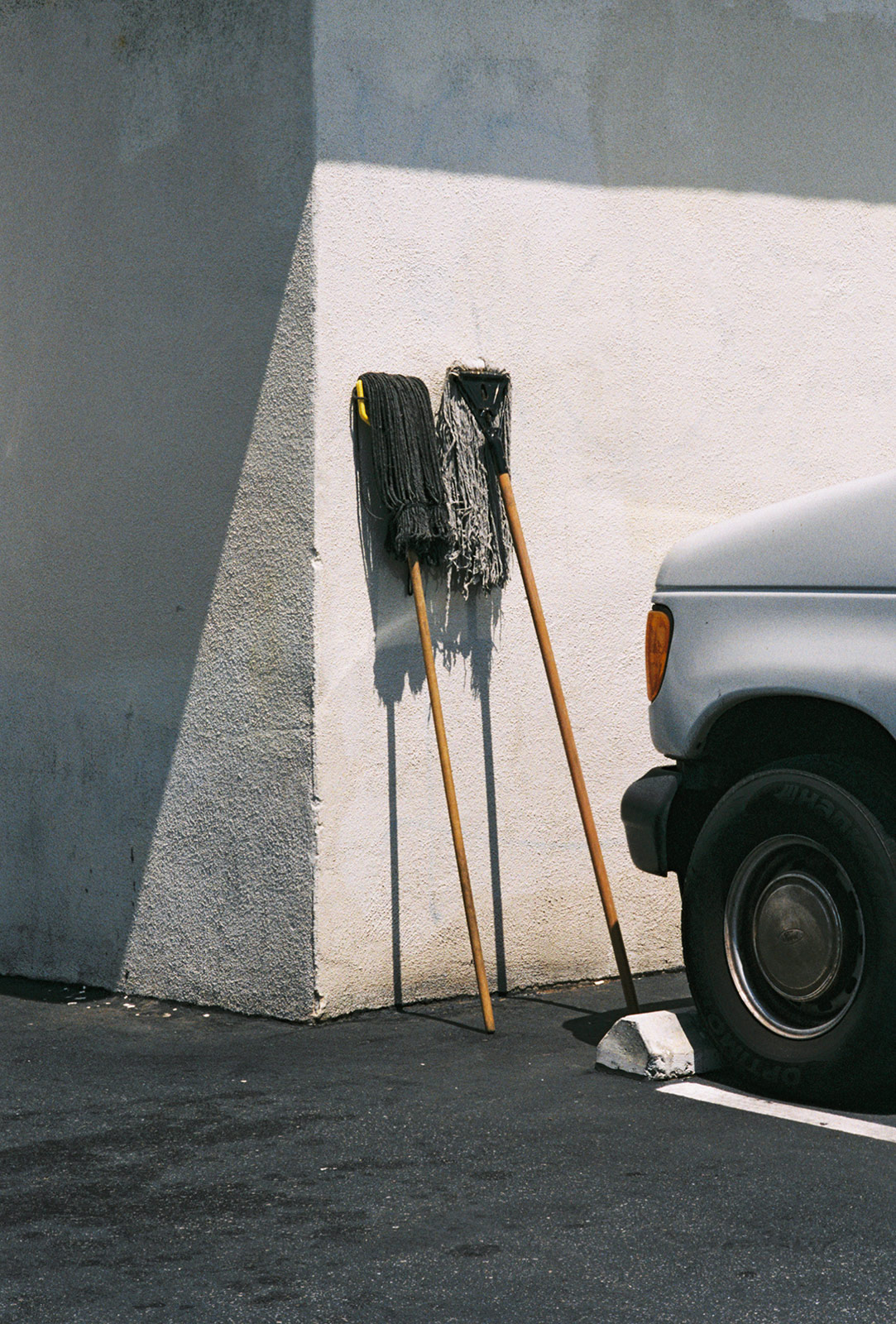 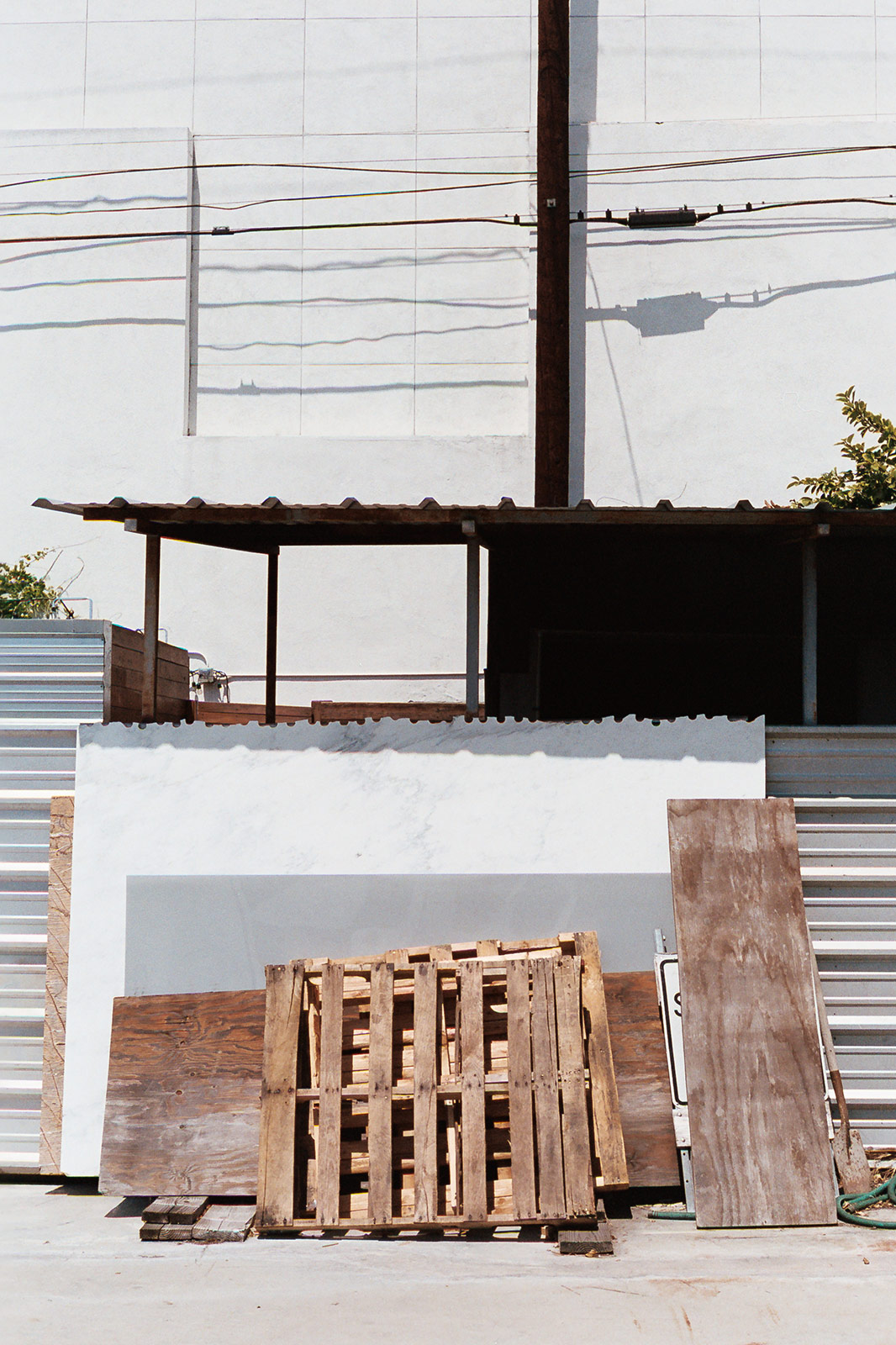 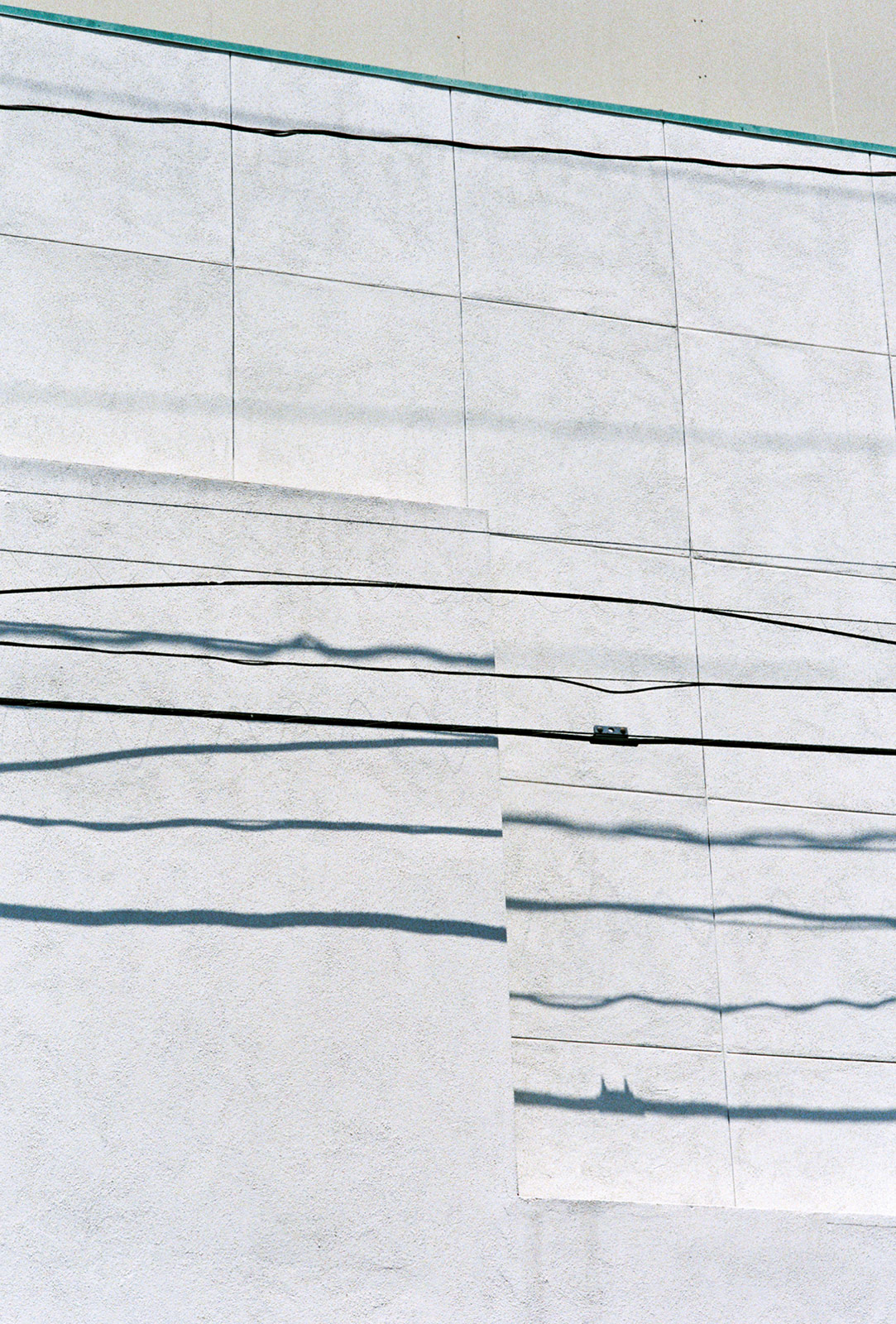 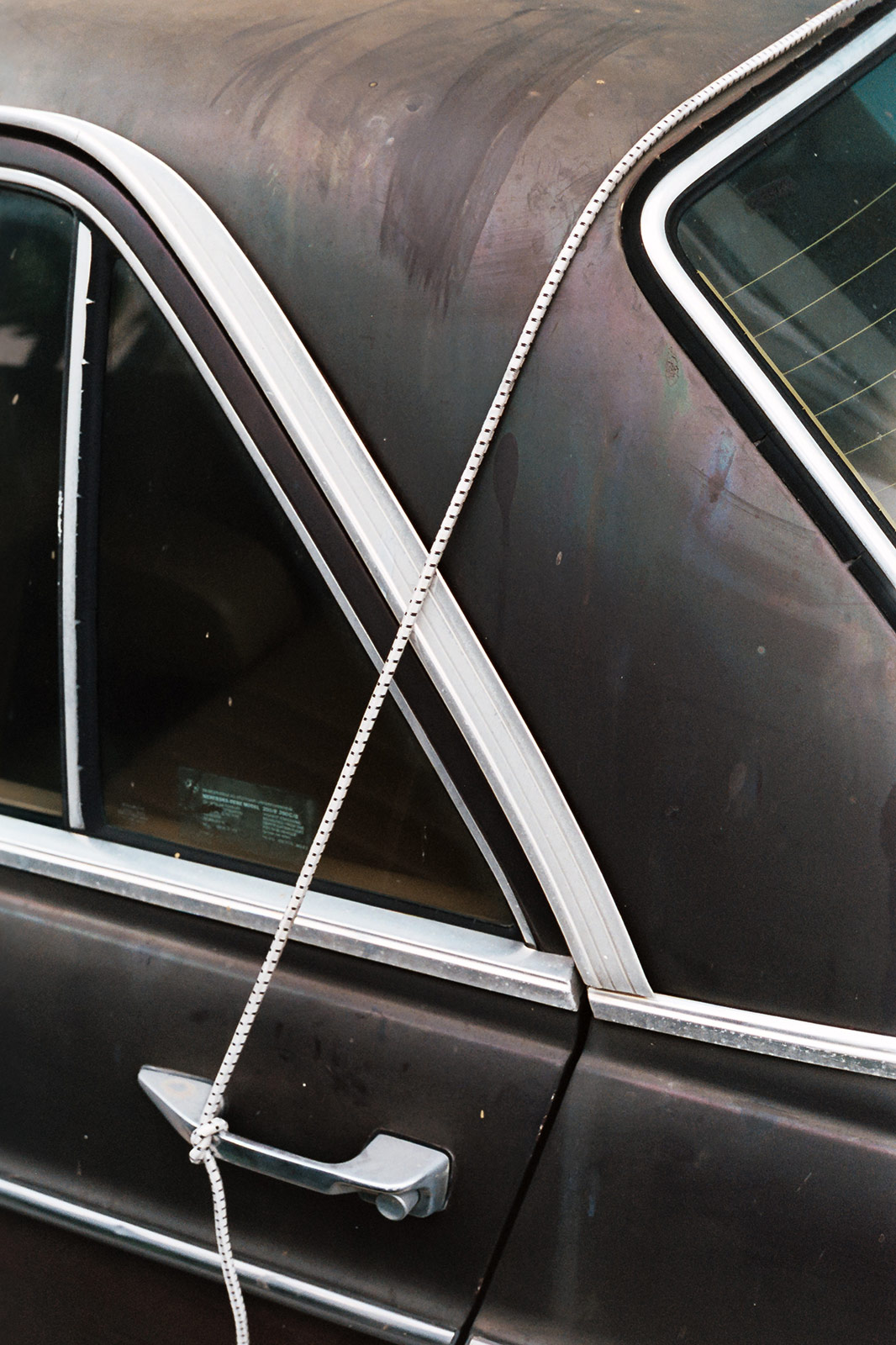 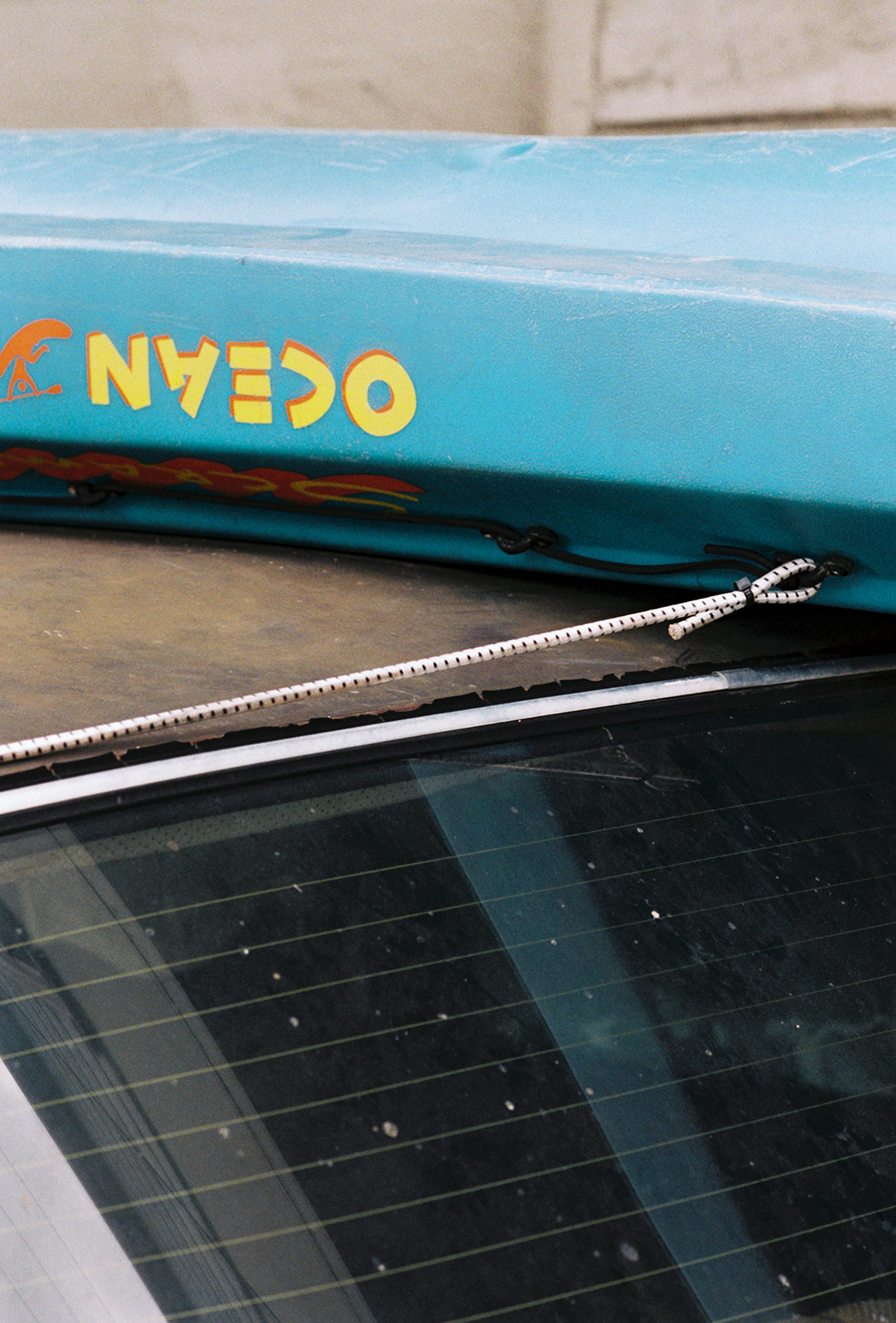 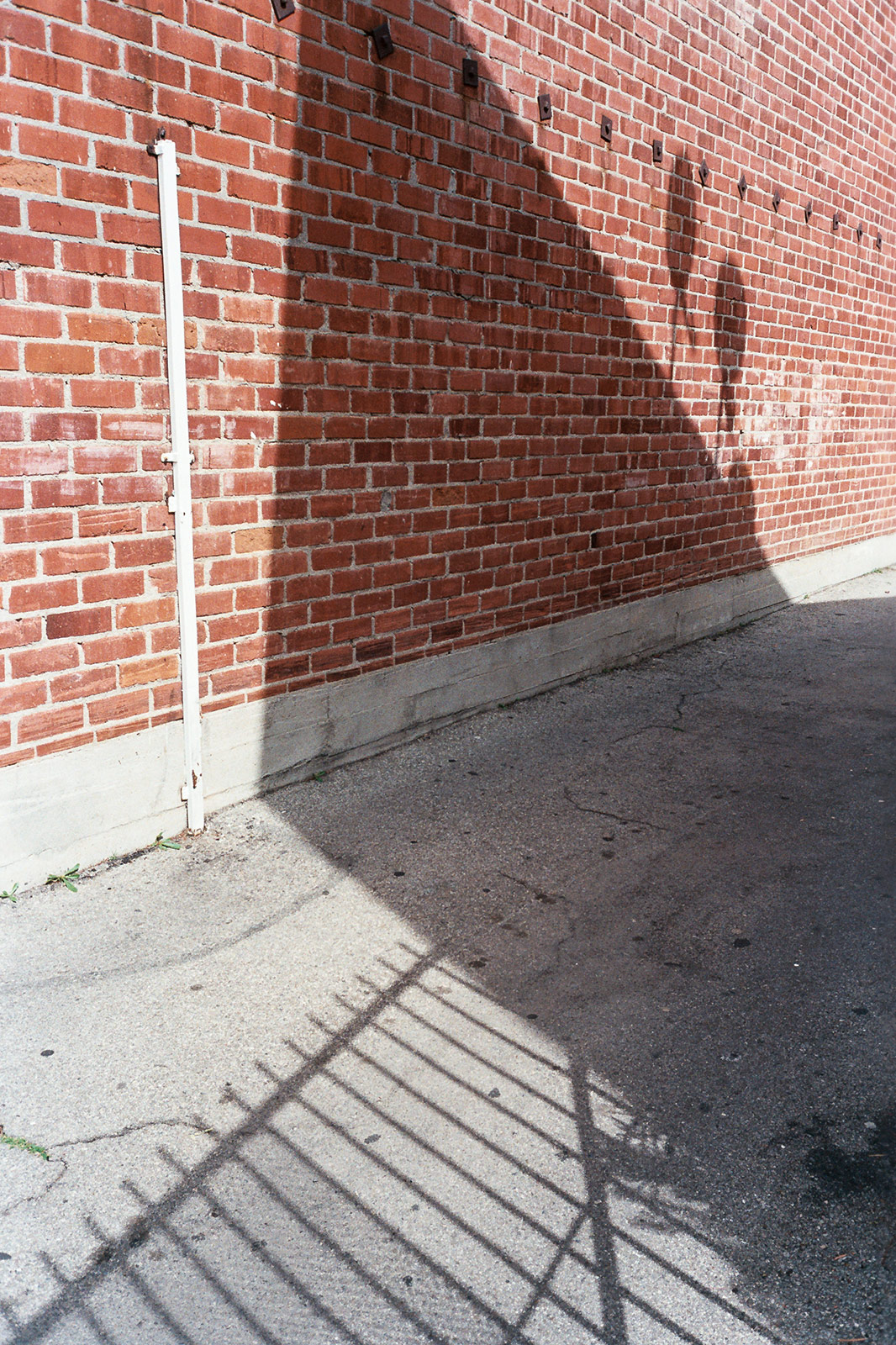 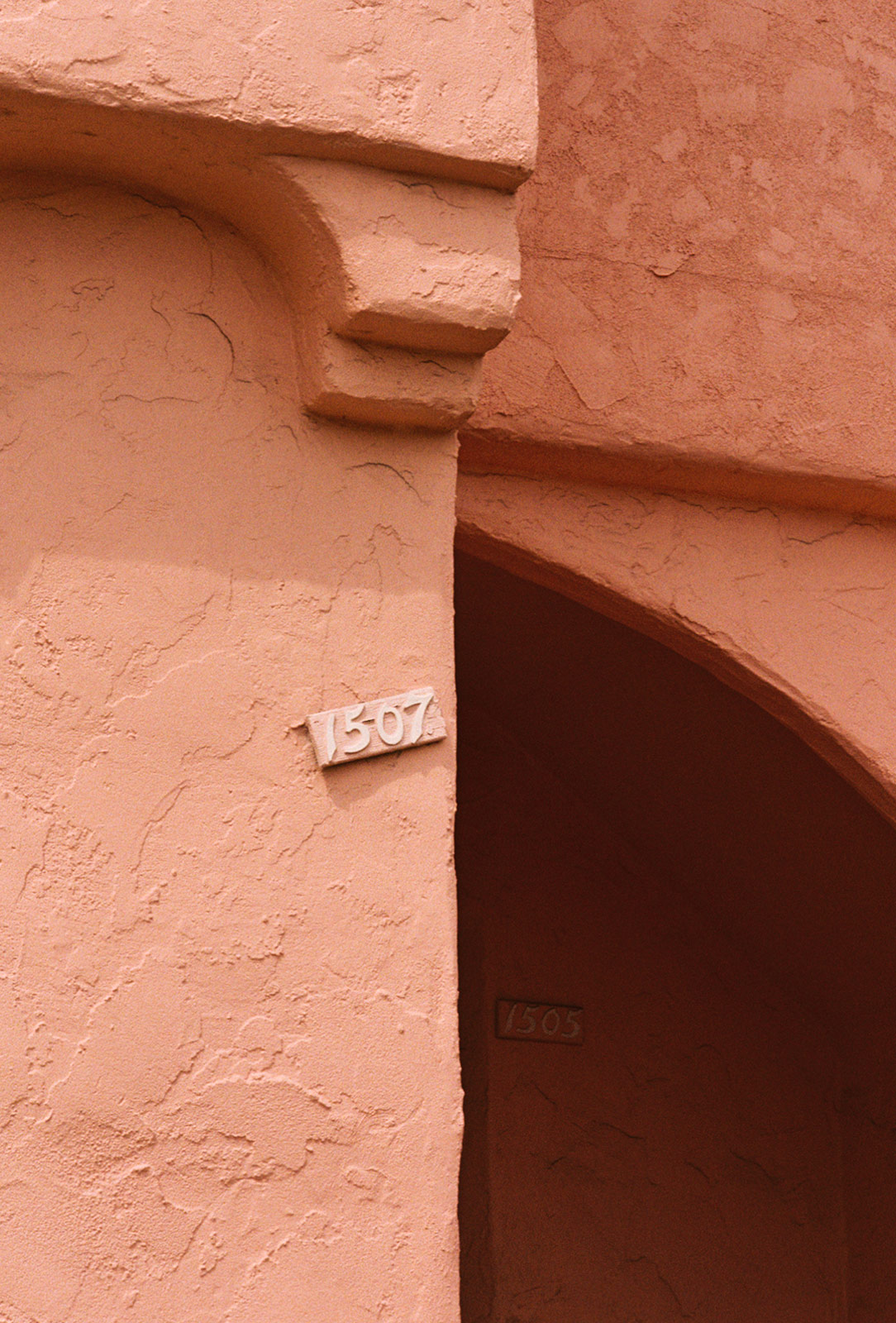 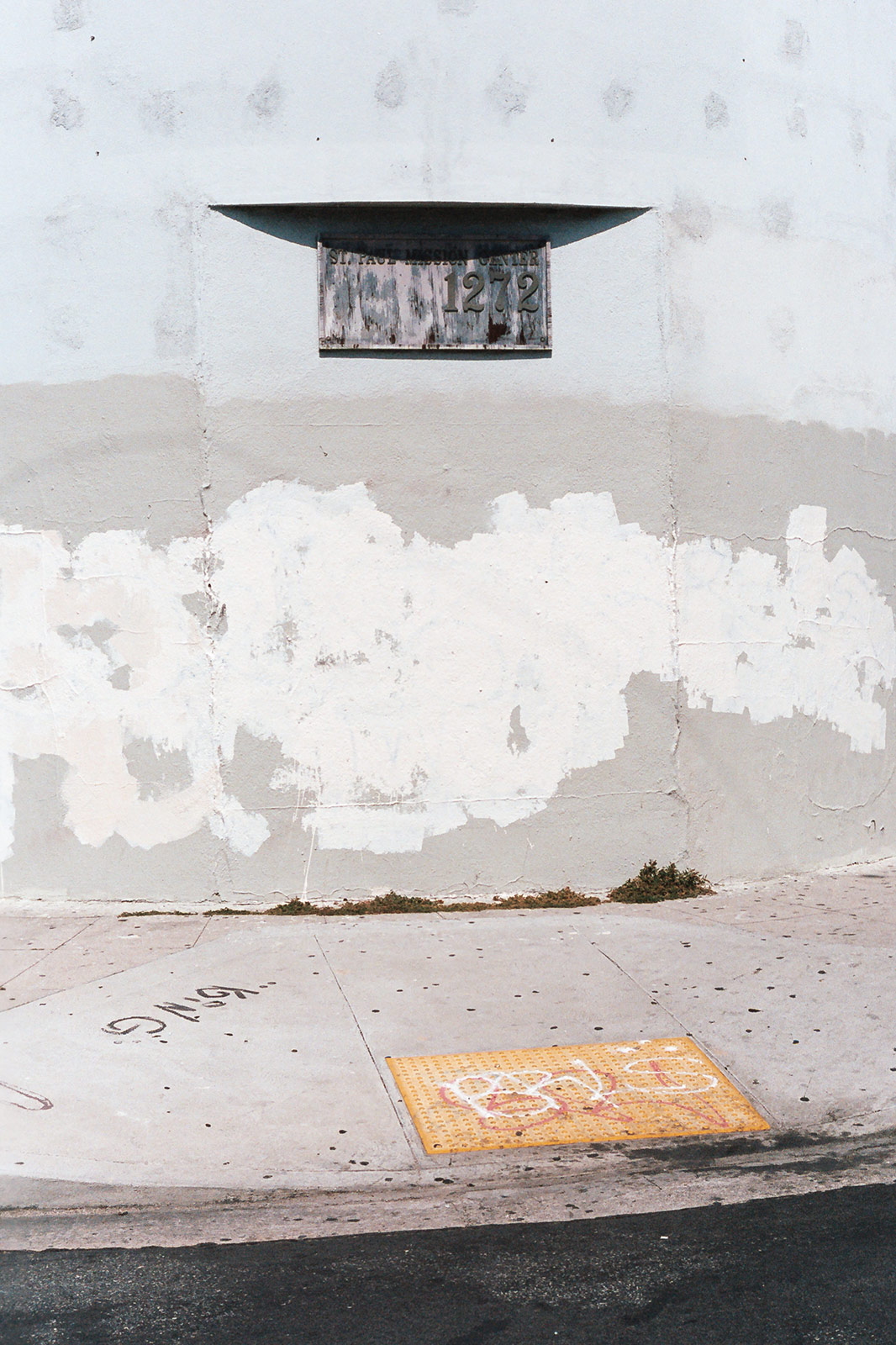 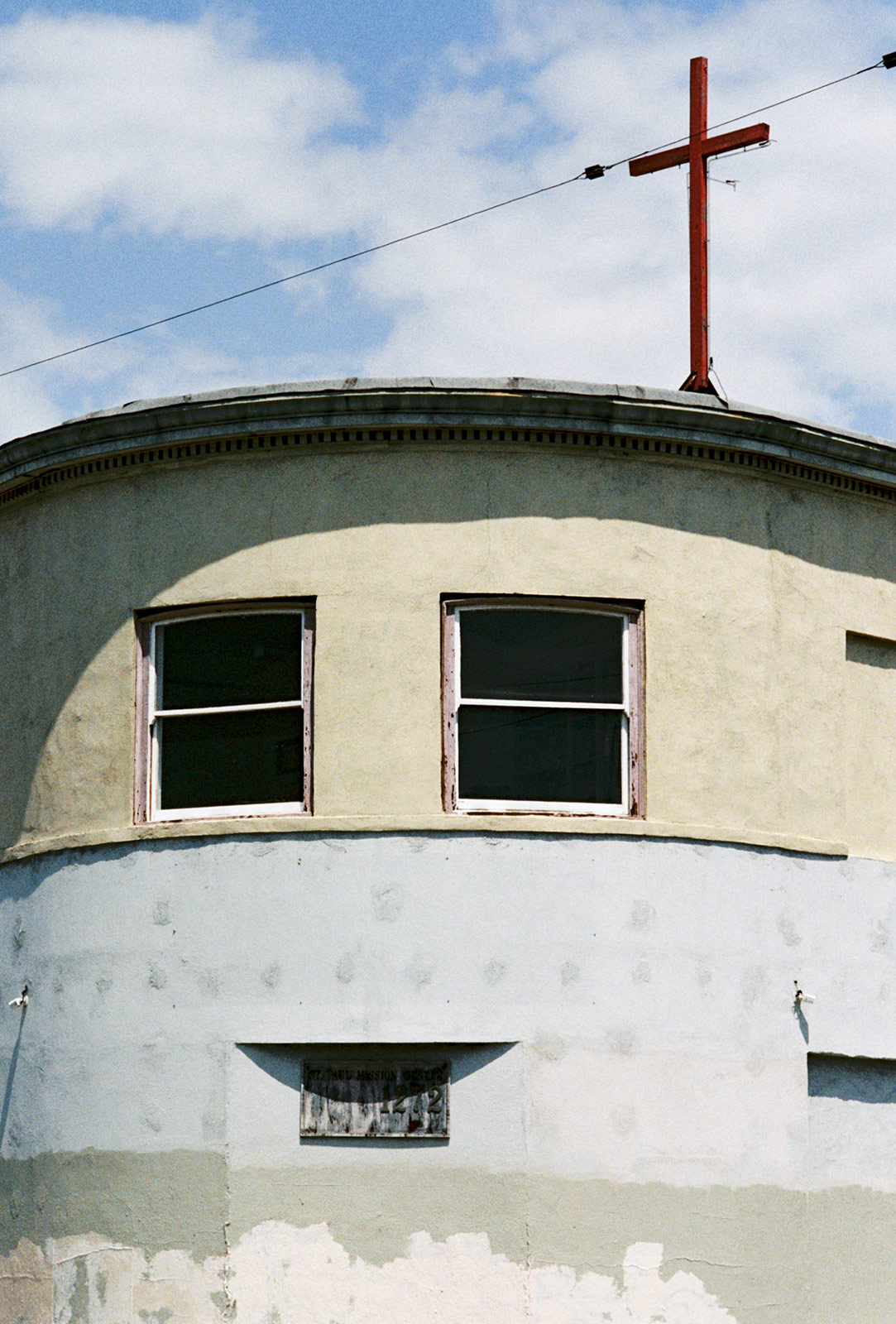