A need to conquer 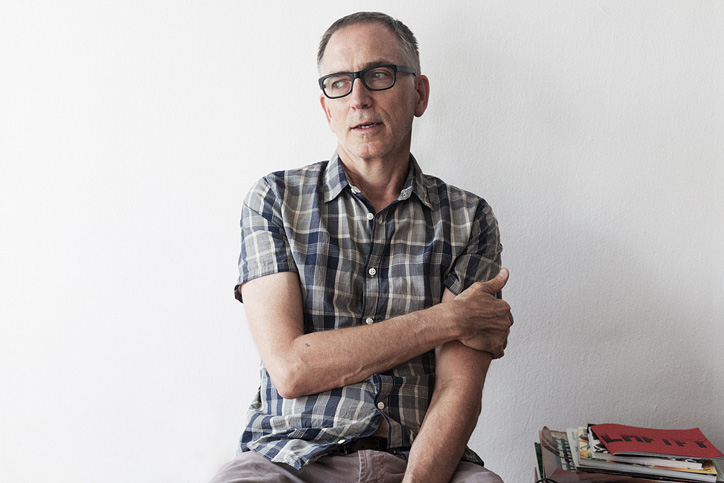 I found myself flu-ridden (Richard decided to jokingly name me "Ms.Disease" and sit at a lengths away from me) and curled up on Richard Kern's couch captivated by the stories of his life and his career. I had met Richard previously to this interview, and I remember when I did he was not at all what I expected – maybe I expected him to be prideful, boisterous and or/outwardly quirky. He was not. He was simple and sweet and grounded. Richard isn't soft spoken, but he isn't loud either- he's perfectly balanced in between and that's what makes the listening so easy.

Long have I been a huge admirer of Kern's work, but what’s interesting is how unsatisfied he is with his accomplishments, being that he knows there is always more that he can conquer. We related over that feeling of always wanting more and wanting to do more. Even if you are a valued artist and photographer, you are also still human.

I watched some of your short films earlier today.

How were you watching these [videos] by the way?

Man, they have everything now – I mean I watch things on there too, but it’s interesting.

They really do. What was the inspiration behind those films?

I have to think about that. Well I was a lot younger. When you’re young, you’re really driven by your romantic relationships, you know? They can tear you up. So I thought I’d make this group of films where the people were just so in love that they just died or exploded or something. I based it off of – I mean I got the idea from this love-suicide from a Japanese film I had watched. It was really dramatic. This young couple could not be together, their parents wouldn’t let them be together, so they killed themselves. When I was young I thought that was something I would do. If you can’t be with someone you love… Then I added the aspect where the people couldn’t be with who they loved so they kill themselves, and only after that does the person become interested in them. It’s a big art thing. Like the idea that I’m going to be really rich when I die kinda thing. “I Hate You Now” is about when you’re in a relationship and the person you’re in a relationship with – this is when you’re young – they start doing everything you do. Like if you’re a skateboarder and they say “Now I’m going to become a skateboarder.” Or you make a movie and then they make a movie. They just take over your whole life. So in the film the guy has a burned up face and his girlfriend burns her face so she can be like him. With Man at The Wheel the woman keeps throwing these guys out and then she has this weird fantasy, she starts hallucinating that all these guys are around her, but that makes her crash and die from all the man-attention.

It seemed like she was so disgusted with men.

Well boy, you should see her now. That was an ex-girlfriend of mine. She hates men. [Laughs]

Did you have anything to do with that?

So she’s the inspiration behind I Hate You Now?

So did you start in film or photography?

I started in photography, and then fanzines. That was a way for me to put photos in something. Then I switched to film because I had always wanted to do that. I thought it was a lot faster of a way to get somewhere but I don’t know what I was trying to do, and then I came back to photography. That all started in the eighties. But in the nineties, after those films, there was a point where I became a really bad drug addict and then I lost everything. I was only able to afford photographs and I kind of hit it off with that. The photos became a way I could hang out with girls without any kind of involvement other than friendship. That’s the truth. So that was my big plan. [Laughs]

It did work. I mean it wasn’t like every fucking person and their brother had a camera back then like they do now. I started shooting my friends – whoever would get their clothes off – and they would tell their friends and I would shoot them. A lot of those became the book New York Girls. It was a unique time in that there was a whole long period where there were no nude books because there was a period before that where everyone would buy all these books with nude girls in them all of the time. Taschen books just jumped right in with my work. Nowadays there’s a ton of shit out again where photographers base their whole thing on naked photos. It was good for me because there wasn’t much that was similar to what I was doing when I started. Anyway that’s what got me started, and I don’t know, I just kept going.

What is that one you put out – it’s like the girls are in their clothes and naked in the same shot?

Yeah Doubles! Tell me about that.

Well I did one shoot with girls and all of their medication, and Doubles was all double exposures that made you feel like you were on drugs when you looked at it.

Okay so you’ve probably seen and heard a lot of crazy things in your career. What’s something that has stayed in your mind?

I mean there’s so many.

I’m sure! But what’s one thing off the top of your brain?

The first thing that pops in my head—and it’s not even that outrageous – but just when – and this happens sometimes—is just when you’re getting ready to shoot someone and they just don’t want to be there, and you’re wondering, “Why did you even come?” and that’s happened quite a few times. Usually when that happens I just say, “Bye we’re done.” Another thing is back in the New York Girls days, I had all these hanging things all over the place and I had a girl hang from her feet for a photo. The rope broke and she fell on her head. I was thinking, “What if she broke her neck?” I had to call the cops and they came in my apartment and I’m like, “Her neck is broken!” She was fine. She actually got up and wanted to keep going with the photo shoot. That really made me rethink about some of the stuff I was doing though. I’m a lot safer now. 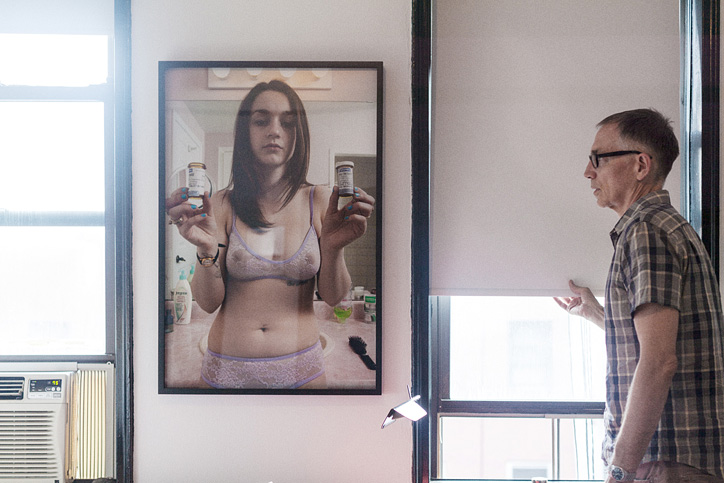 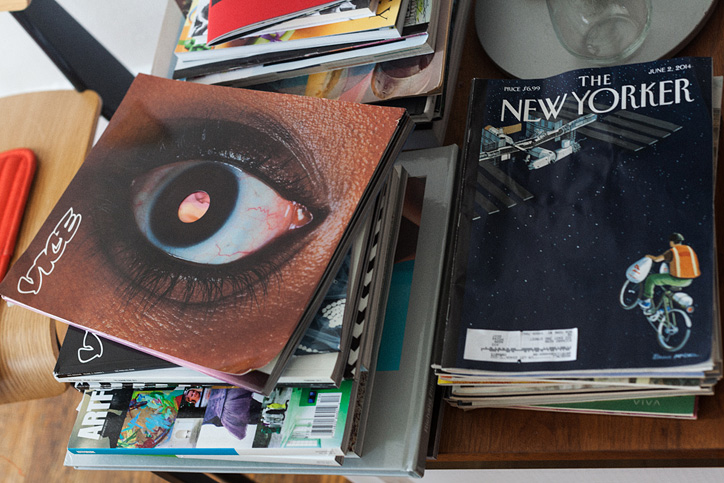 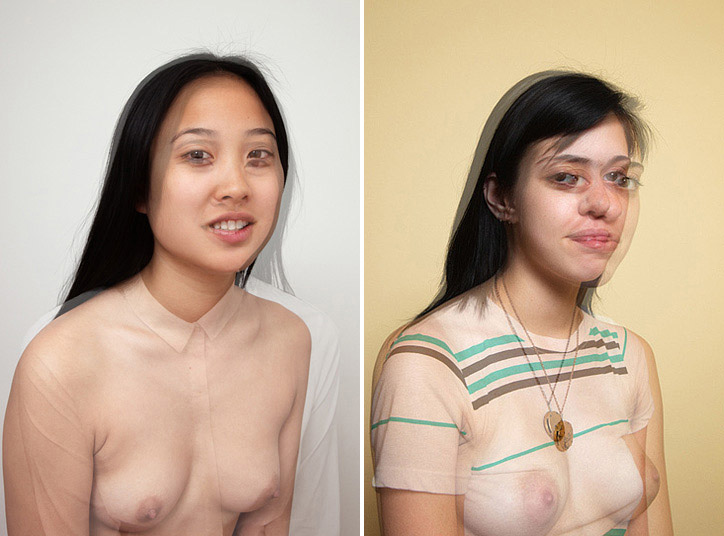 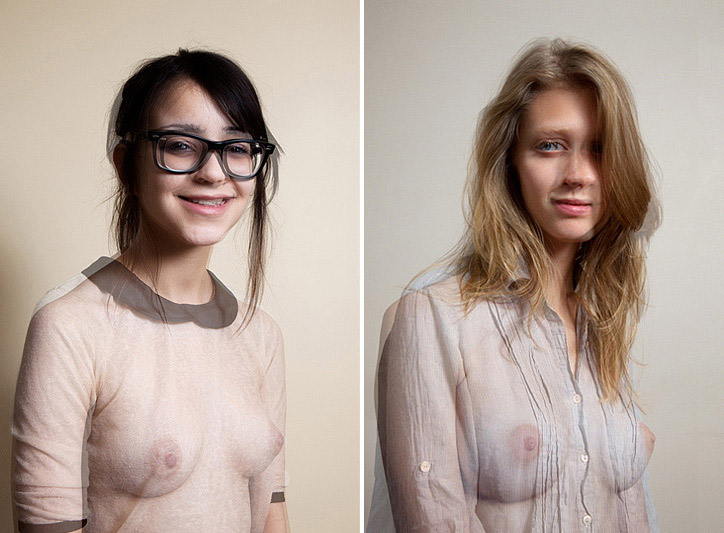 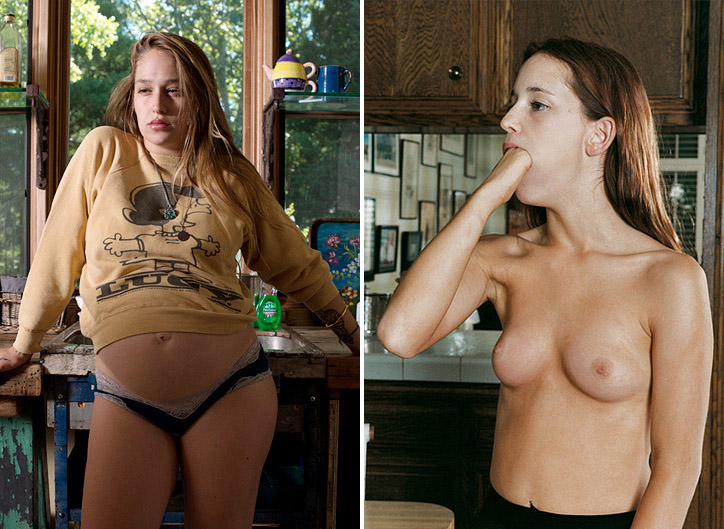 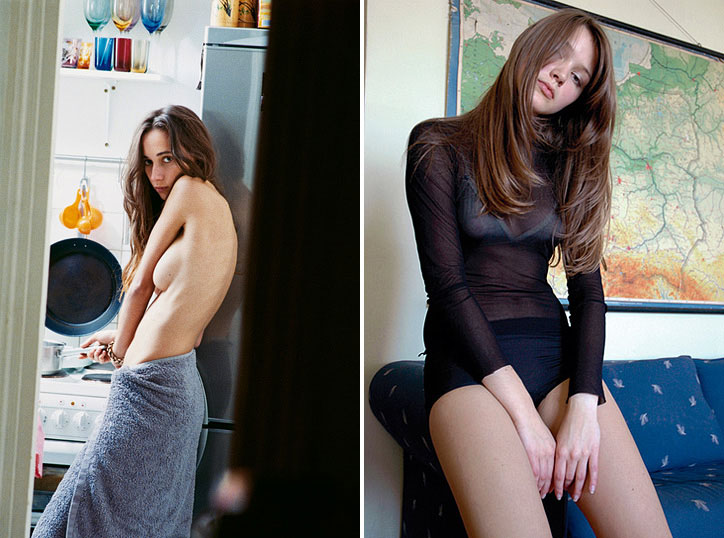 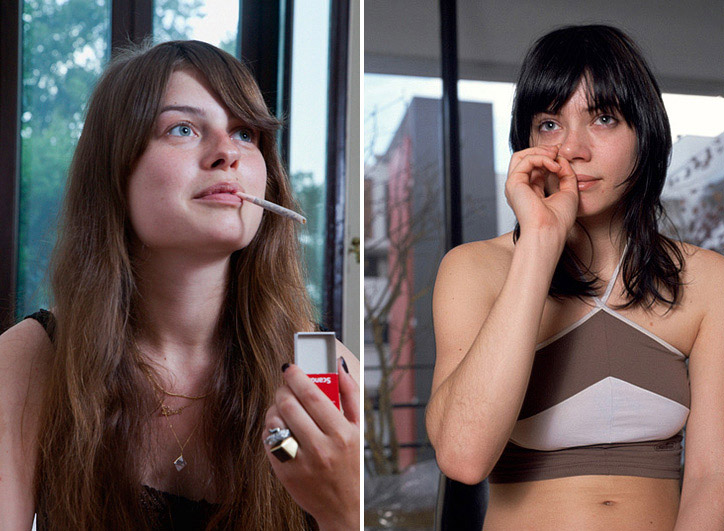 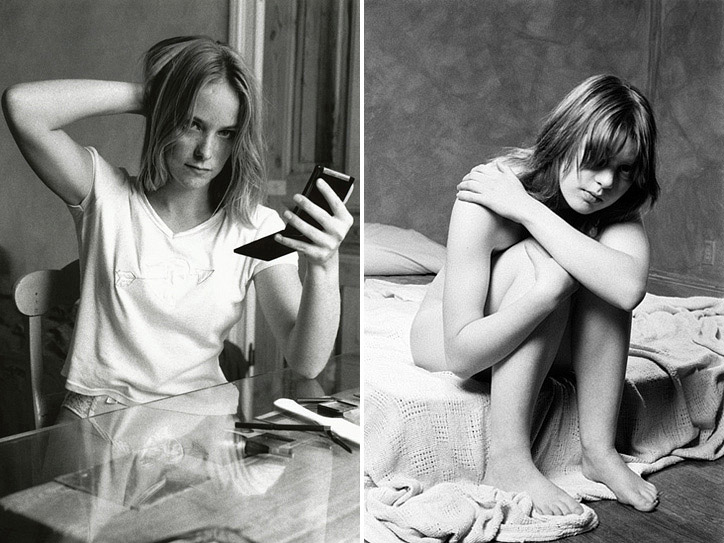 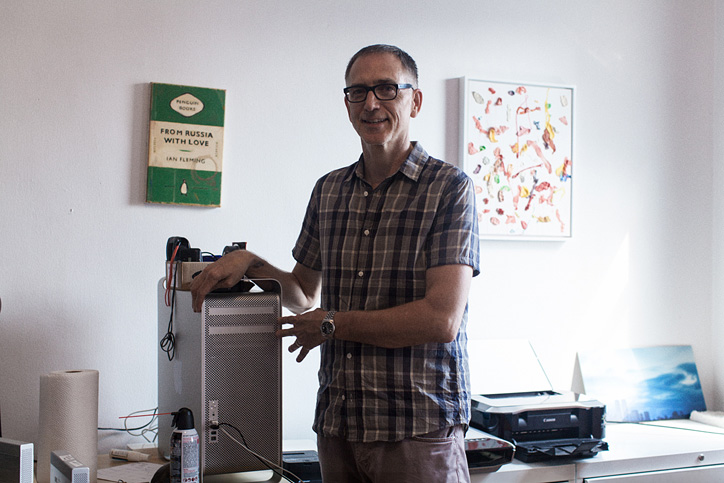