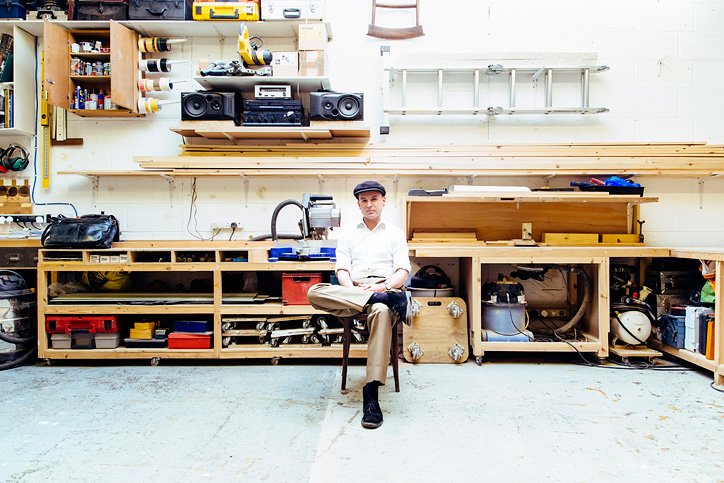 In the beginning God created the earth and the heaven. He created light, day and night; divided the waters from the waters, created grass, herbs, fruit, sea and men. From scratch, this supposed ethereal being made what we now conceive as the Universe. Humble but still controlling, British artist Piers Jamson repeats God’s steps every time one of his pieces is born. From scratch, he creates the plans and then, raises walls, ceiling and floors of the installations he later immortalises under the materiality of a photograph.

As a proper creator, he carefully controls and imparts the proportions, lights, colours and materials of every single composition he forges. And then, with the power bestowed by creation, he destroys every single trace of evidence the material existence of this sets might leave. In his eyes, the piece is not the installation he designs and constructs, but the image developed afterwards. The final picture, the embodiment of a controlled environment, is the oeuvre, while the physical construction of the 3D structure is nothing but a process.

Destroying the stereotypical image of the untidy artist (as well), Jamson opens the door to his studio and a luminous and neatly ordered space pops up. With tens of boxes and shelves and tags and tables, his working place is as sleek as it can get. Every tool in its right place, every book in its right place and every chair in its right place: cleanliness and tidiness reign this workshop. While God’s story begins in chaos, Jamson’s starts in the calm of harmony.

This way I can control what the viewer sees. There is a lot of symmetry in the work. If someone walked into the spaces, they would not experience it as they are seen in the pictures. So, the work is the photograph. In terms of composition, I am very careful, making it as far away as possible from looking like an interior.

Does the photographer have creative freedom?

I literally direct the photographer. The person who shot the last six works, he is a professional commercial photographer, not a fine art one. So he has done lots of shoots in hotels and places like that. He was kind of ideal. But I only used three people in ten years.

Do you just take one picture of each set?

There would be only one viewpoint. So, basically, yes.

Some pictures are eye-level, some others are taken right in the centre. A symmetrical interior is seen symmetrically. There are some which only have one way to be seen.

What’s the deal with symmetry?

When I first met you, you told me you enjoyed destroying the sets featured in your pieces. Why is that?

I don’t want them to exist. I wouldn’t get rid of something until I got the large prints done though. After seeing the print, I could actually look and say that this is the actual work. Building something, lightning, shooting it, that’s just the process. But the end product and the real work is the big photo. If I don’t need to reshoot, then I’ll be back here and get rid of everything – which normally happens at night.

Because I don’t want people to see offcuts of these things. I’m literally playing with a jigsaw, cutting them up into sections. They need to be in sections of 50cm2 because there is an incinerator in the yard. So that’s what would happen at night. Nobody can see any small section. They disappear completely, because I burn them.

It is hard to understand that you get rid of everything you construct. Why do you do it?

There are two very important reasons. First of all, they don’t need to exist after they have been photographed. If they did, it would affect decisions of other pieces of work. If I’d still have an octagonal chamber, I’d avoid anything octagonal. But more importantly, and this is the main reason, the work is the photograph, the work is not really the construction. These operate as sets.

Back to the past, when did you start doing these ephemeral installations?

How did you find yourself doing this?

I don’t usually get involved with any open submission thing at all. But there was a thing that Chisenhale used to do called “New Work UK” – I’ve always loved the Chisenhale space– so, I had this idea for a piece, a large installation. I thought about describing it, but it felt as if it wasn’t enough. I arranged a meeting, measured the whole Chisenhale space and then built a scale model of it and I built the installation into it. I later photographed that at eye level and it seemed to be a perfect solution.That meant the beginning. Rather than doing big installations, what if I just build the space and then I can test out ideas and shoot them as if they really happened?

You got rid of a spatial constraint.

Normally, when making an installation, you’re not thinking about a specific space. So, in a way for me it was like solving a few problems. Once I realised that I could have control of the space, then the space became the work. I think about the work and the space at the same time. 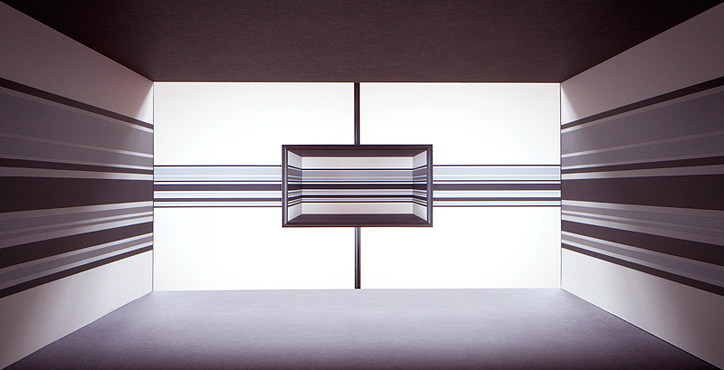 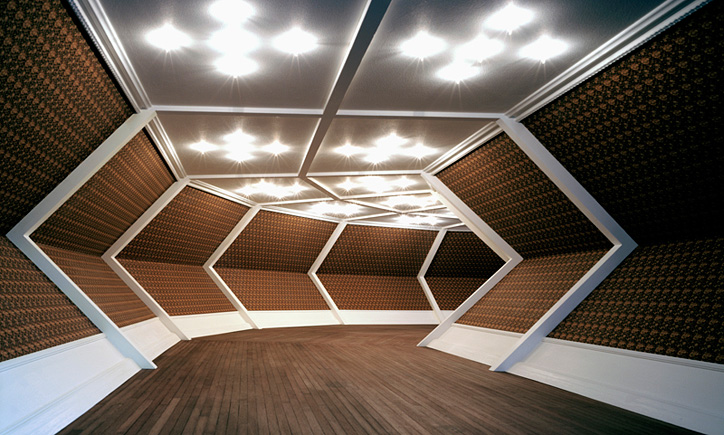 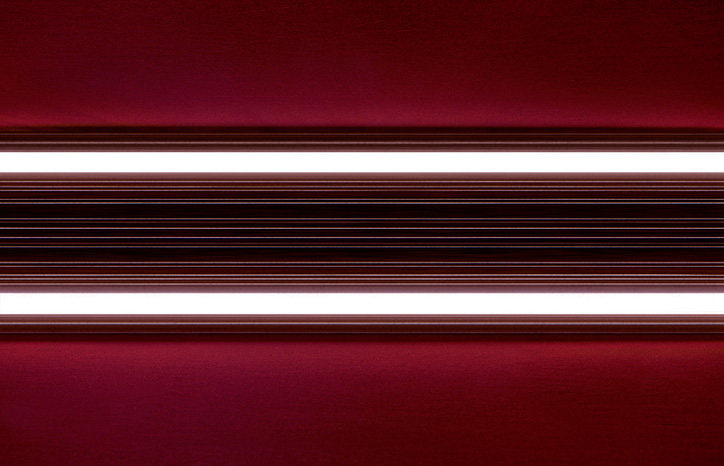 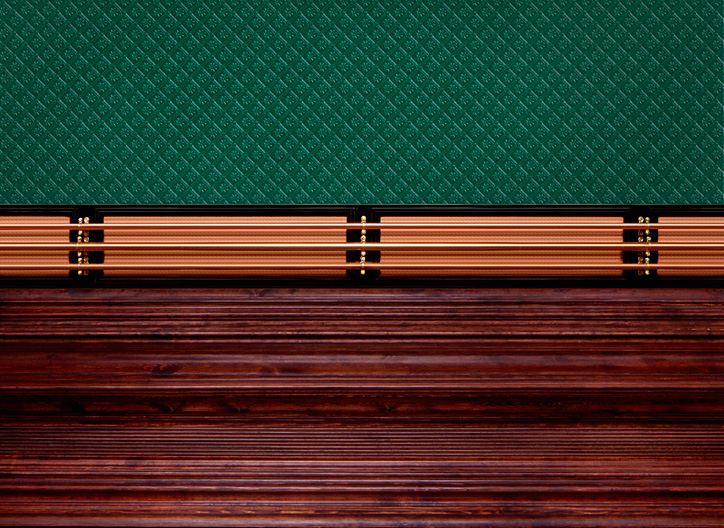 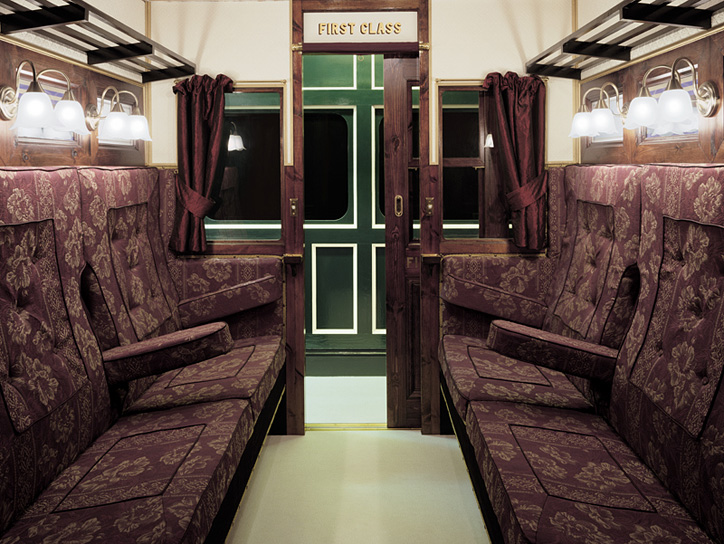