The Language Of Passwords As An Installation 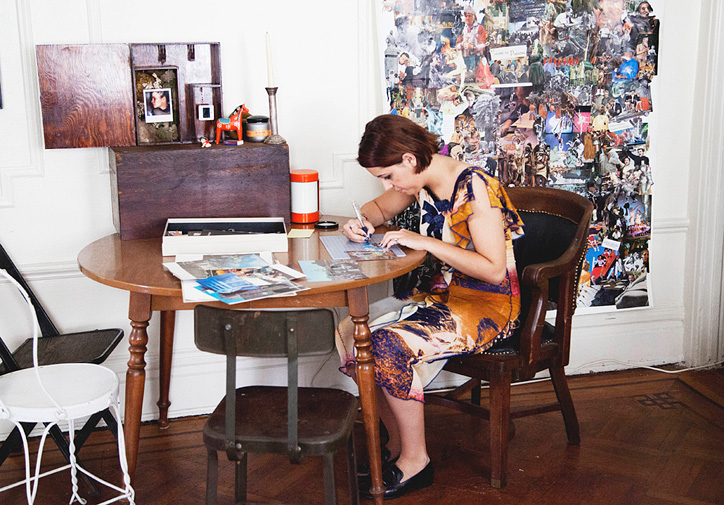 While everyone keeps sharing their lives with a world that has no privacy anymore through the Instagram and Twitter profiles, young Brooklyn-based visual artist and photographer Nicole Reber is inspired by what is left of our private life: passwords – something we rather keep secret and don't normally share with anyone. Nicole, who recently spoke at the 89 Plus Colony Conference at MoMA, hosted by Hans Ulrich Obrist, Simon Castets and Klaus Biesenbach; gave us the opportunity to talk about her inspirations, beliefs and plans to place the passwords from bank accounts, mails, phones and internet profiles into an installation, where everyone can just sit in a room and see all the words and numbers, wondering what type of person would come up with such codes

When did you first realize your passion for art/photography?

When I was a kid, I always did craft projects when friends would come over to my house. I had a big collection of Klutz books that taught me early on that I have no skill for drawing or painting. But I knew I could make things. I'd spend a lot of weekends working on these elaborate scrapbooks or weaving friendship bracelets for everyone. When I got to college, I felt a similar need to have a visual practice. I was studying creative writing, but all my friends were amazing painters and illustrators. So I took up visual projects to supplement the desire to make something physical while I studied poetry.

I definitely favor the cinematic street style of people like Bruce Davidson. His book Brooklyn Gang is one of my biggest photographic (and style) inspirations. I admire his ability to integrate himself with his subjects. I still work in the darkroom and shoot primarily with film. For me, the amount of time that it takes to work that way makes me really consider the photographs while I'm shooting because I know that I only have a few chances to get it right. Otherwise, I'll be paying the price trying to fix what I can in the darkroom. I work best under pressure, and whatever may go wrong with film, it forces me to develop different skills to get the right shot. Even with collage there's an element of danger – if I make a bad cut I can’t get another copy of these old pictures. So you're forced to really concentrate. I've spent a lot of time in the last few years traveling on my own, and it made me think a lot about language and the things that all cultures have in common. Writing has its difficulties because translation is never going to be perfect. Not being able to understand the signs and people around you can be incredibly alienating, but the amazing thing about making visual art is that if it’s good, you can go into a museum anywhere in the world and nothing is going to stop people from enjoying it. It's the only language that everyone can understand.

What artists/photographers inspire you the most?

Peter Ivers' life inspires me. He was a classics major at Harvard, who became a world class harmonica player. He went on to host New Wave Theatre, a L.A. public access show that broke a lot of the early punk bands of the 80's. More importantly, he was the kind of person that built connections between different groups of artists and never limited his passions to a specific genre. Before social media, he was the kind of person who would connect all these people to come together on different projects. He worked with bands like Fear, Fleetwood Mac, and his best friend started the National Lampoon. He moved seamlessly between so many types of people, but unfortunately, was murdered really at 36 and it’s still unsolved. The internet is great, but Peter's life reminds me that the most important connections are made face to face. As for current artists, Theo Mercier is probably my favorite. His sculptures are so prolific and I feel like he is one of the few artists that can take cues from the digital and turn them into a tangible absurdity. My friend Anthony Cudahy anthonycudahy.com is one of the most talented painters I know. He has the special gift of nuance that is so rare these days. Chris Nosenzo chrisnosenzo.com is one of my closest collaborators and the spearhead of Packet www.packet-biweekly.com, an art biweekly that he runs out of his apartment in Brooklyn. He has this knack for finding the brilliance in the most mundane things that make you wonder why you never saw it first.

Do you have any projects, you've always wanted to realize?

I'm really interested in the language of passwords, and why people choose them, but you can't really ask people their passwords because of privacy issues, so I want to build a website where people could send me their old passwords. Passwords are really the last private part of the Internet. From there, I want to place the words into an installation where you could just sit in a room and see all these weird words and numbers and wonder what type of person would think of these things. I'd like to maybe even have the ability for people in the exhibition to go to a computer and add to the database. Hopefully I could use all this weird information to make a book of my favorite passwords afterwards.

How do you see yourself in 10 years?

Hopefully as a working artist with a semi steady income... Maybe I'll become the Thomas Kinkade of poetry. I won't be a real adult until I have a Kitchenaid mixer, so I'm holding off on that.

Can you name five things that have the most influence on you?

What I'm listening to, the places I'm traveling, the clothes I'm wearing, my wakeup call and my conscience.

Do you usually look for inspiration or it comes out naturally?

I am a pretty obsessive learner; I can spend hours going from one Wiki article and a forum to another. The other day I spent a couple hours putting together a Spotify playlist of Kurt Cobain's top 50 albums from a list that he wrote in his journals. After working through a lot of these albums, I started mapping out how those songs were referenced once Kurt started writing his own music. Curiosity usually leads to seemingly random research but often tips off a good idea. I like finding connections between all these random interests, so it makes processing a concept into something tangible a little easier.

If you had one wish come true, what would it be?

For people to care about what I make, and be inspired to make things for themselves for the sake of doing so.

Nicole is taking part in the DIS Magazine 89 Plus competition, proposing the Password Project. You can vote for Nicole here. 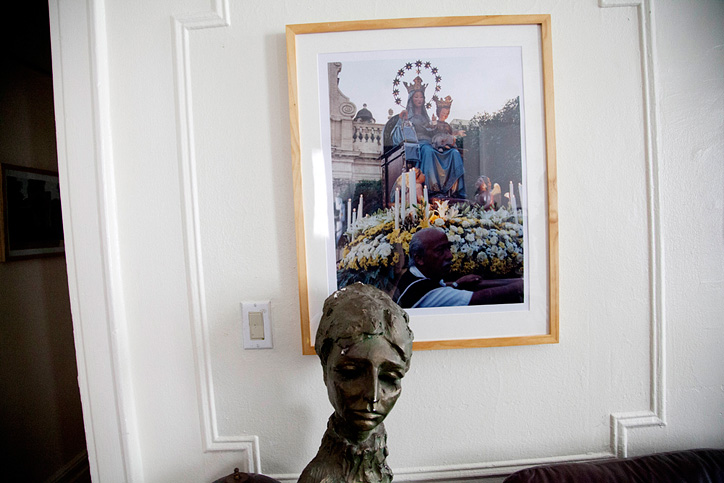 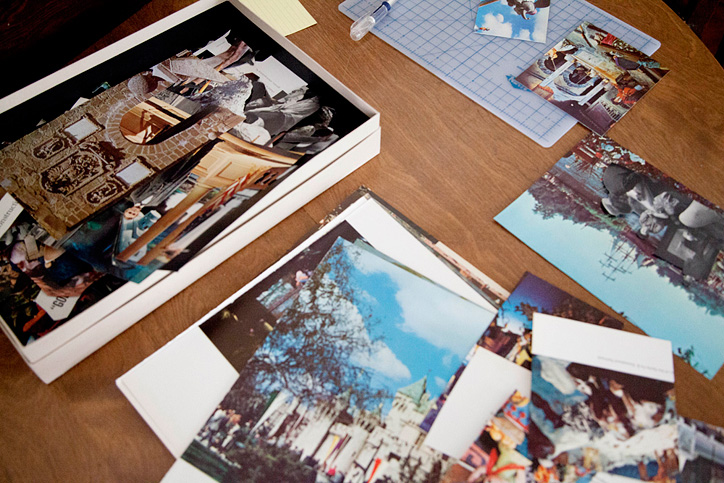 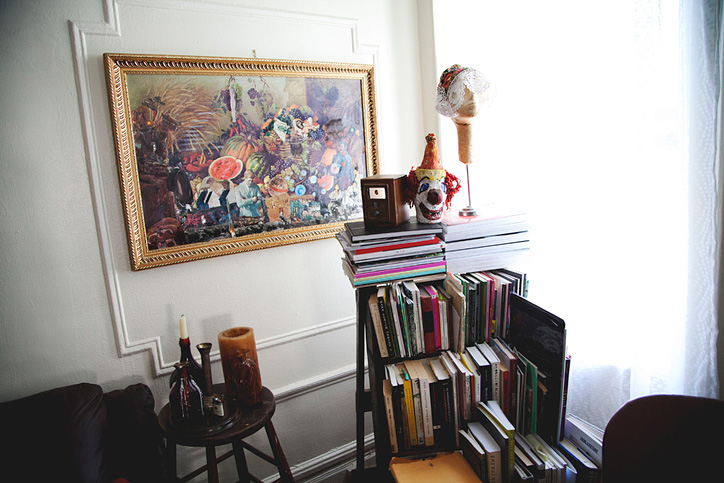 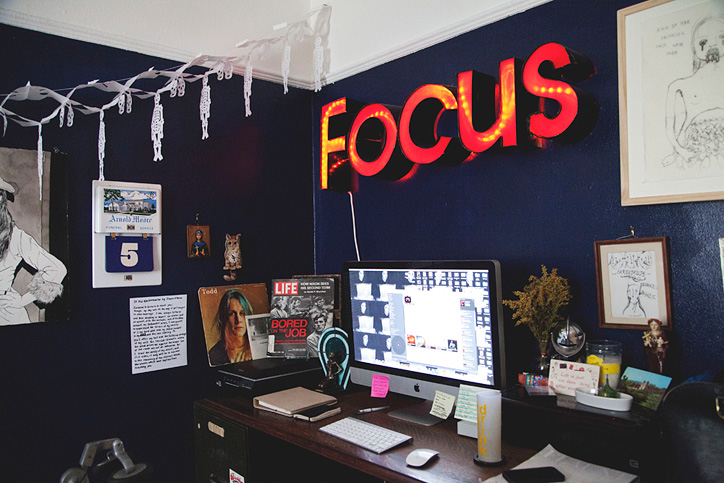 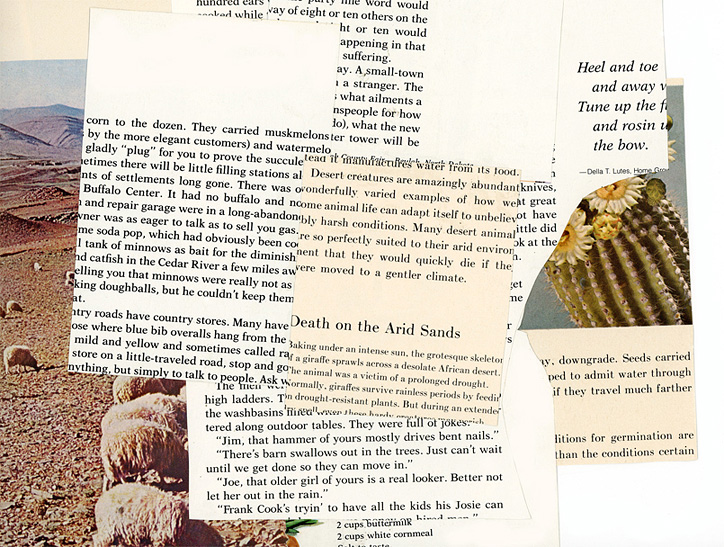 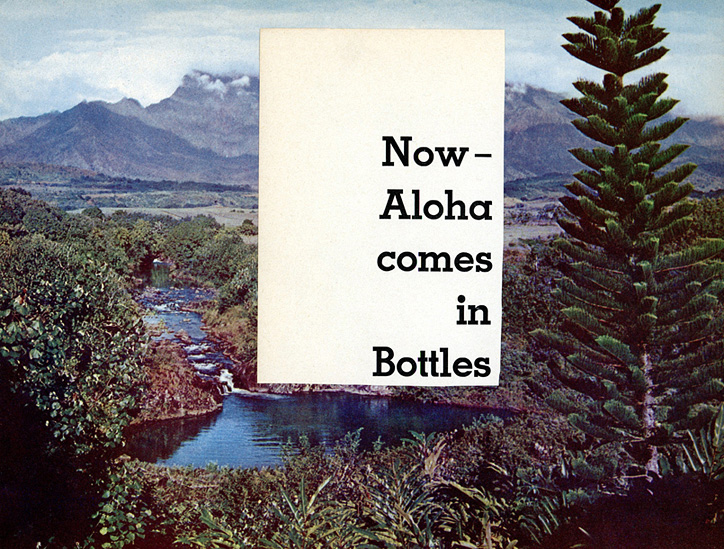 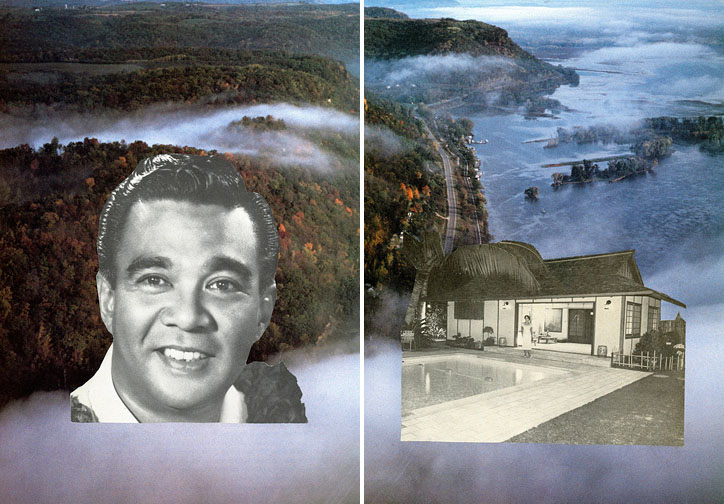 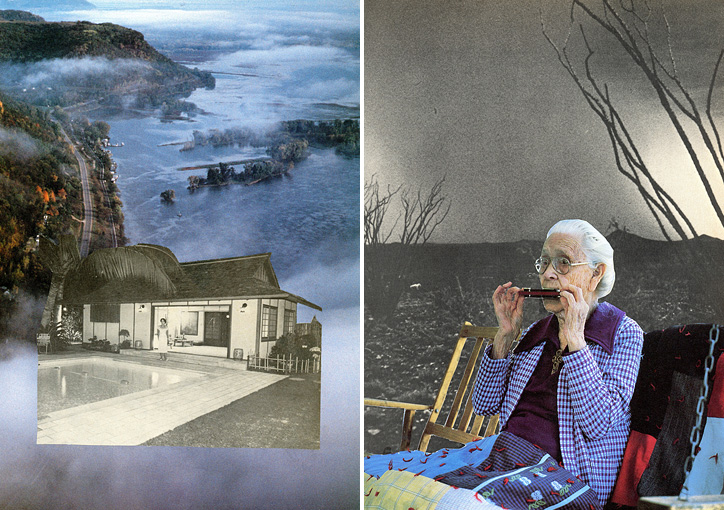 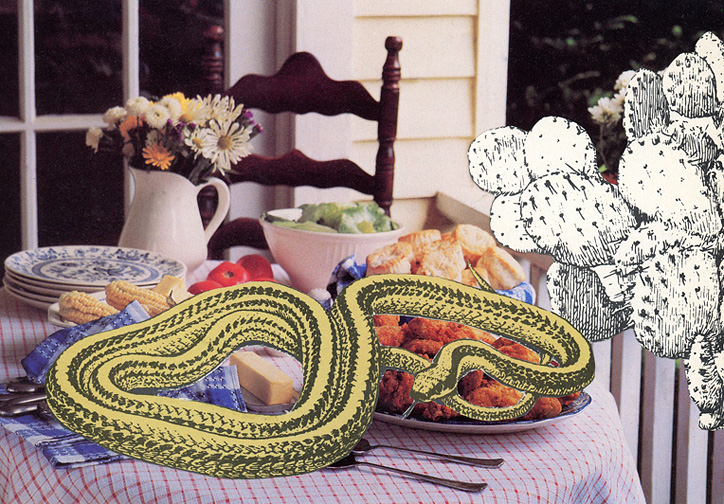 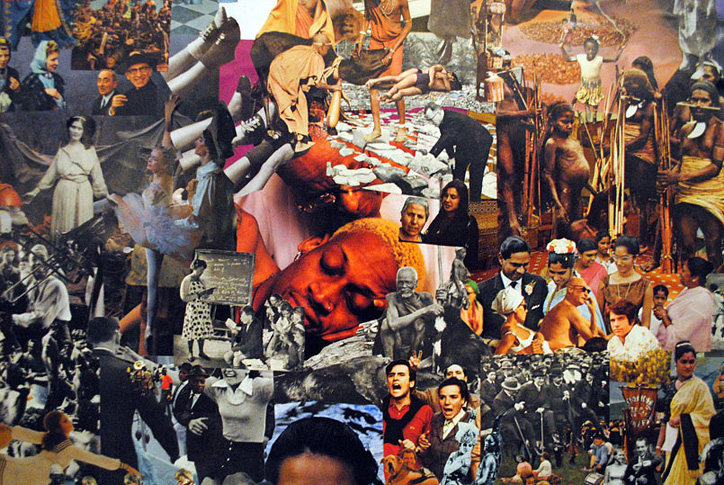 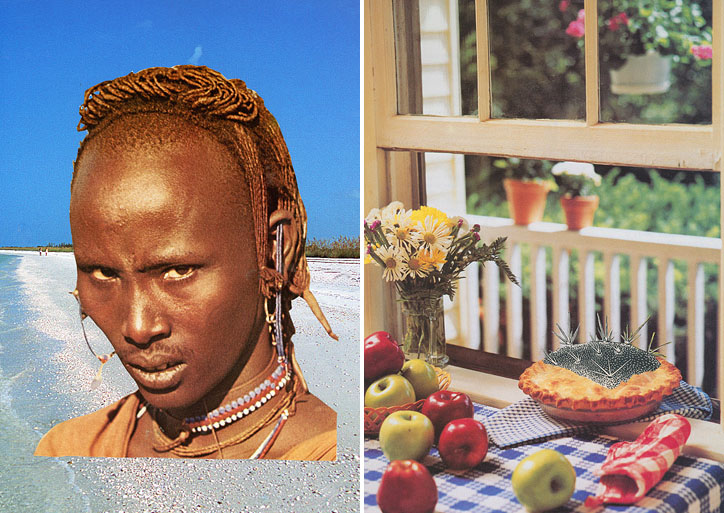 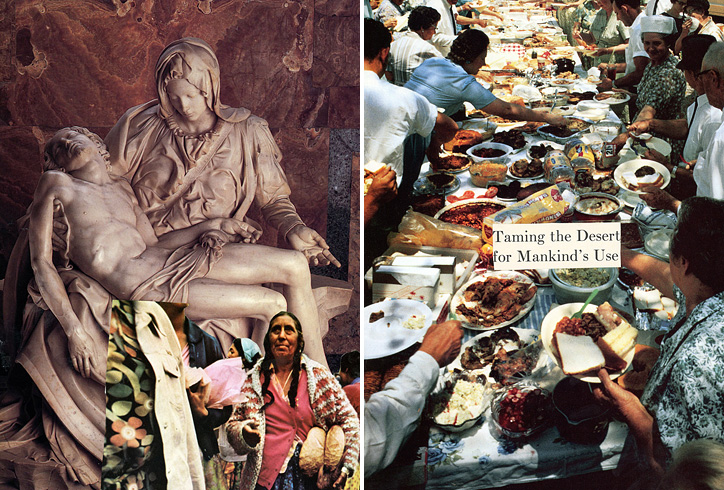 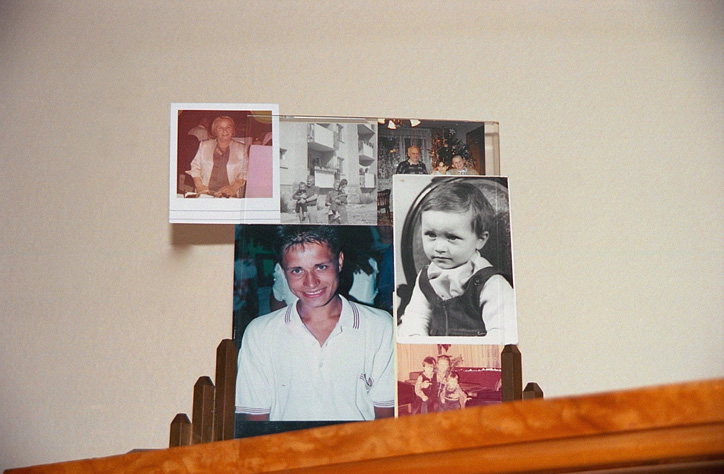 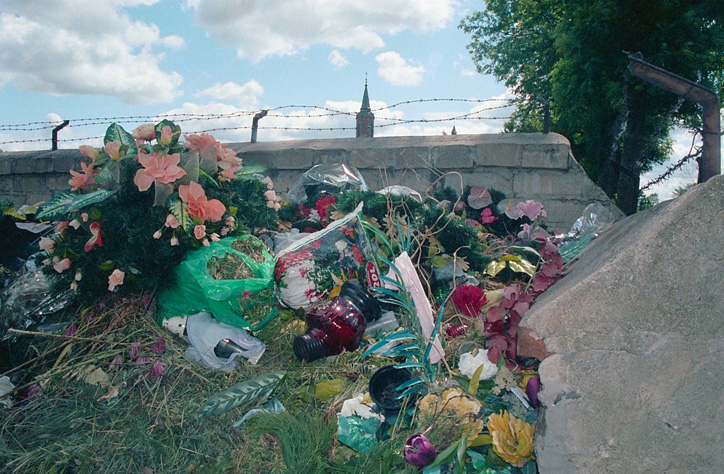 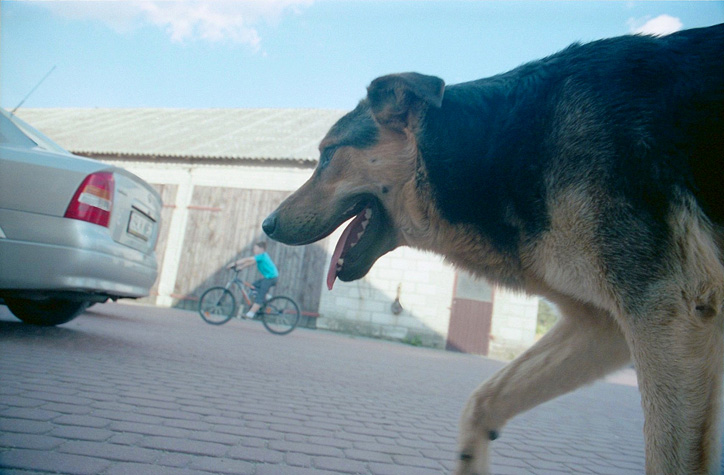 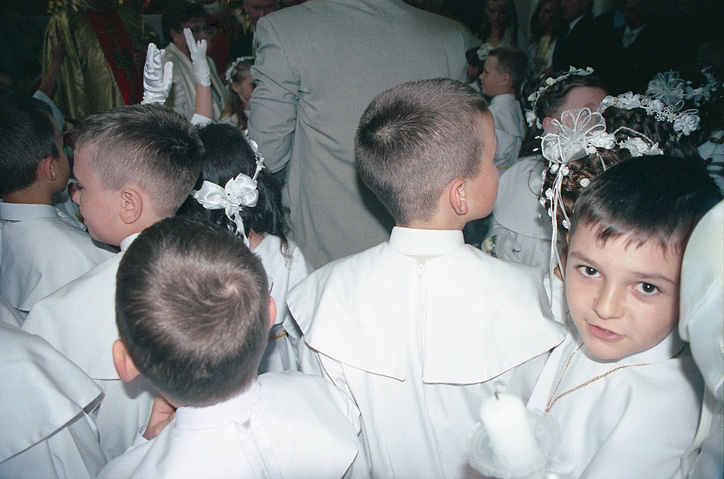 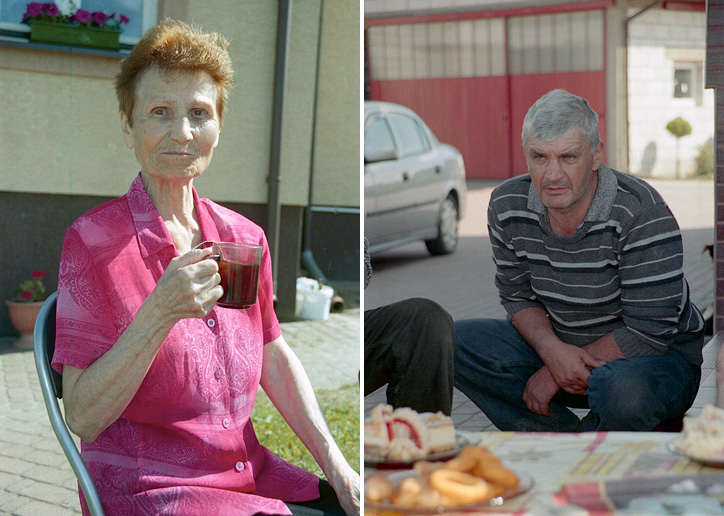 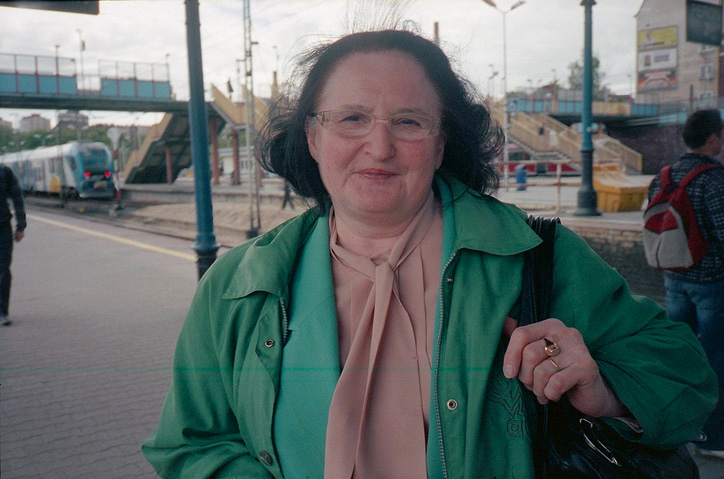 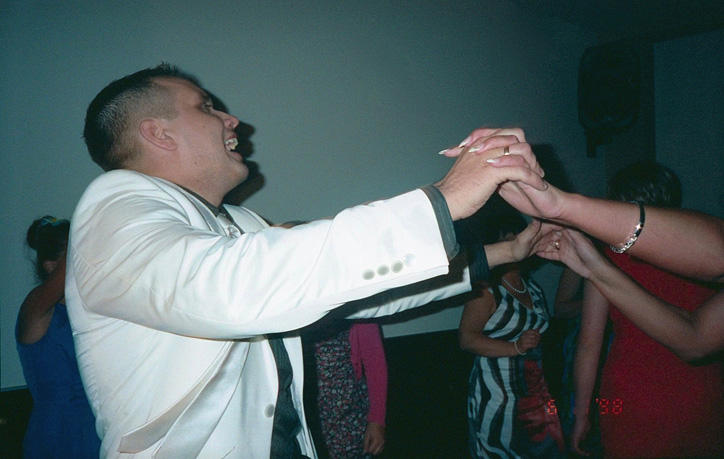 These pictures are from an upcoming zine that Nicole will be selling at the New York Art Book Fair next month, and represent her most recent published photography. They were taken in Poland last year and the zine will be a document of Nicole