A different eye behind the lens 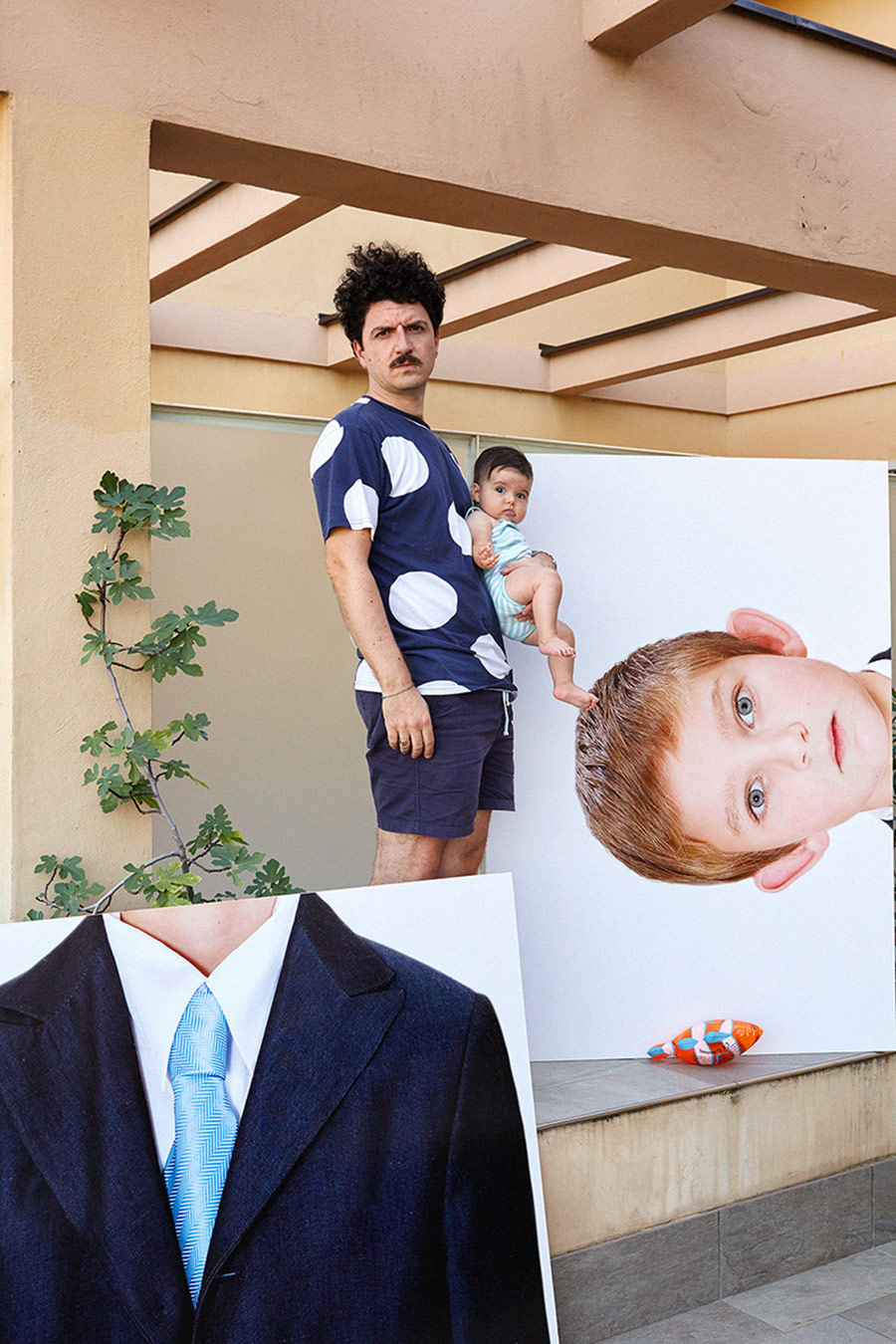 Even though he holds an MA in Psychology, Marco Scozzaro's true interest lies in visuals. Not only is he a creator, but an observer and analyst of his environment: a ‘prosumer’ (producer-consumer) of content, as he calls it. Marco was born in Italy, but he is now based in Brooklyn after having participated in Photo Global in 2010, a one-year program for international photographers at New York’s School of Visual Arts. His images are bold and playful, but there is more to them than meets the eye; each has a deeper psychological connotation to them. Make sure to keep an eye out for the rest of his Digital Deli series.
You studied psychology in Italy but later received a photography degree in New York. When did you realise you wanted to create images professionally?
I was interested in art since an early age, but I didn’t have any formal art training, and I’ve learnt mostly on the field. My education has been multidisciplinary; I studied psychology but soon realised that I didn’t want to pursue that career. At that time I was playing and touring with several bands, and I had just started making collages and photos. My final thesis in college combined my interest in psychology and visual art; it was about visual perception and optical illusions and how artists had been using this phenomenon in their work.
After that, I decided that I wanted to pursue photography, so I started assisting fashion and commercial photographers. I moved to Milan, where I also worked as a graphic designer for a short time. Since my career began, I’ve been pushing both my artistic research – showing my work in Italy and Europe – and working as a commercial photographer. In 2010, I was invited to take part in the Photo Global program/artist residency at the School of Visual Arts in New York. That was my catch up on art school and the foundation of a new awareness in my practice.
How does your background in psychology influence your relationship with the way you see and create art?
I believe everything you do in your life influences your practice in one way or another, even if it’s only on a subconscious level. By seeing your work in perspective, you realise where certain elements come from. I guess spending all that time on books gave me a method and influenced the way I approach a subject, no matter if I was making portraits or arranging objects in a composition. I just realised how some studies on social psychology influenced my early work, and my research on visual perception might have informed my current project, Digital Deli. Music and architecture have also constantly influenced the way I create my work.
You mention you love “digital and analogue”, “popular and avant-garde”, “real and virtual”, etc. What is it about these dichotomies that intrigues you so much?
I don’t know exactly. By nature, I tend to fluctuate between extreme opposites, and while sometimes it has been frustrating not to find the perfect balance, I have recently realised that these contradictions could be the starting point of new conversations and that to understand complexity I need to be more open to possibilities. 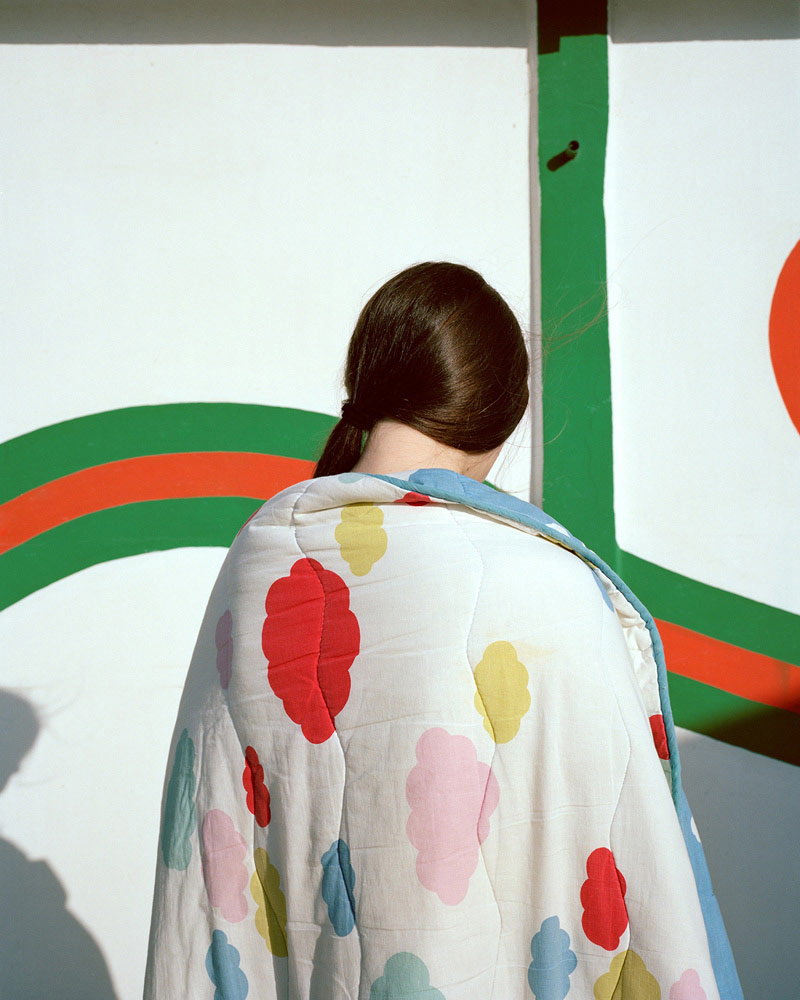 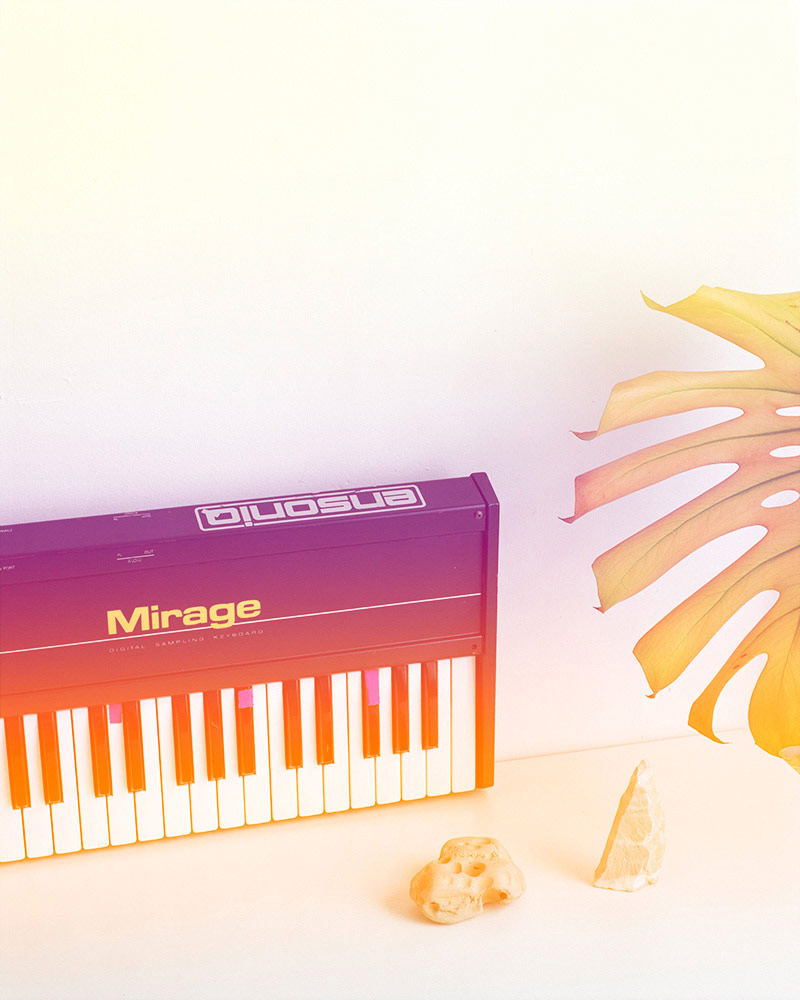 If you had to choose one: digital or analogue, which one would you choose and why?
I would choose a hybrid form of the two! Again, it’s hard to decide, and that’s why I try to reconcile contradictions in weird new forms. Here is an example: in 1984, Ensoniq released the Mirage, the first affordable digital sampler. The instrument combined the possibility to digitalise any audio fragment, tune it on a keyboard and shape its sound through an analogue filter. This combination of the low-res gritty 8-bit sound and the warm analogue filter smothering any digital harshness is the perfect metaphor of how I would like different technologies to interact. The process I use to make my images is a reflection of this analogue-digital hybrid technology. The name of the sampler also reminds me of certain 1980s utopias, which I now see as dystopias, and I find the whole concept inspiring.
As you've said, today’s visual world/industry is overly saturated and constantly imposed on us. What do you believe makes an image worth looking at?
In the overwhelming visual scenario we are embedded in, it’s interesting to look at images that are both abstract and at the same representations of that process of abstraction. Which, by the way, is the nature of photography.
In your past work (Semi-Detached, Mirror Neurons, Neo Primal / Neo Tribal) you've photographed a lot of nude subjects facing the camera with a direct gaze. Is there something about this pose that transmits a certain emotion or vulnerability?
My whole body of work explores notions of displacement. With these projects you've mentioned, I used very formal portraits to explore a particular discomfort in my subjects. The fact that they are very straightforward, often nude, and in the same position at the centre of the frame was a way to play with subtle nuances and explore the blurred line between feeling comfortable or uncomfortable in a set place and time. The subjects are vulnerable but also confident, and the work is obviously a projection of personal feelings and emotions. 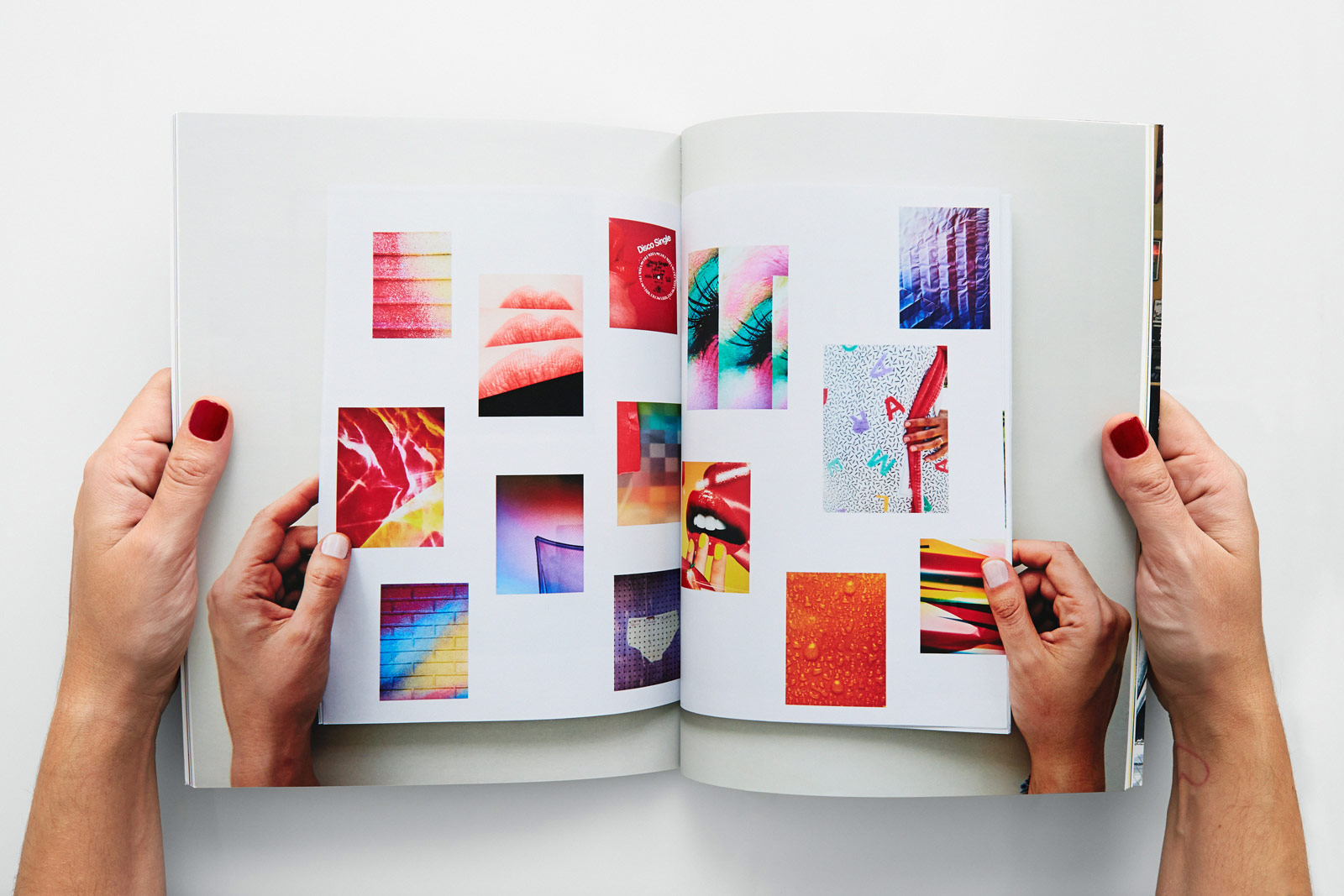 When casting your subjects, are there any characteristics or attitudes that you look for?
I am interested in personalities, non-conventional and non-glamourized beauties. I am obsessed with details, and I find everyone’s idiosyncratic features to be very inspiring. I have used a combination of self-portraiture, close friends, and complete strangers cast on the street or online to explore how the access I can get with my subject influences the process of creating my final image.
In your opinion, what direction do you think photography is heading to; be that in combining digital elements and editing with raw images, or going back to film photography, where artists don’t have the same level of control?
There are certainly a few recurring strategies in the current conversation about contemporary photography and its identity. I believe one of the most important aspects to explore is the circulation of images. We communicate through images more than ever, and we are all bulimic ‘prosumers’ – producers and consumers – of visual content. It’s a very stimulating but also frustrating time for photography.
Are you currently working on any new projects?
I am currently expanding my latest project, Digital Deli, working on a book, and producing video and music for my Public Access TV show, which will start soon. The project explores the current visual vernacular and the effect of stereotypes on our identity. It’s a way to deal with my conflicting relationship with pop culture. 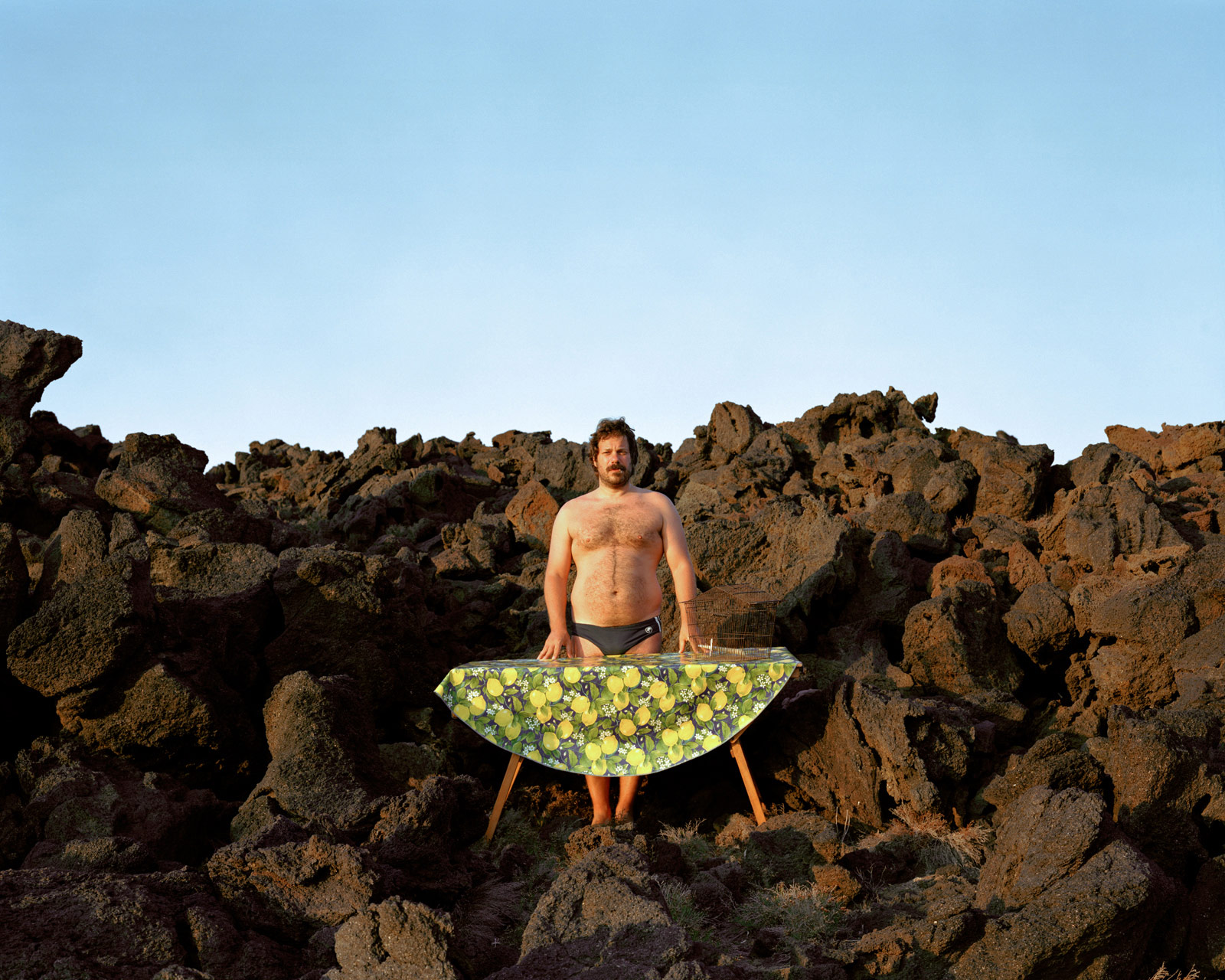 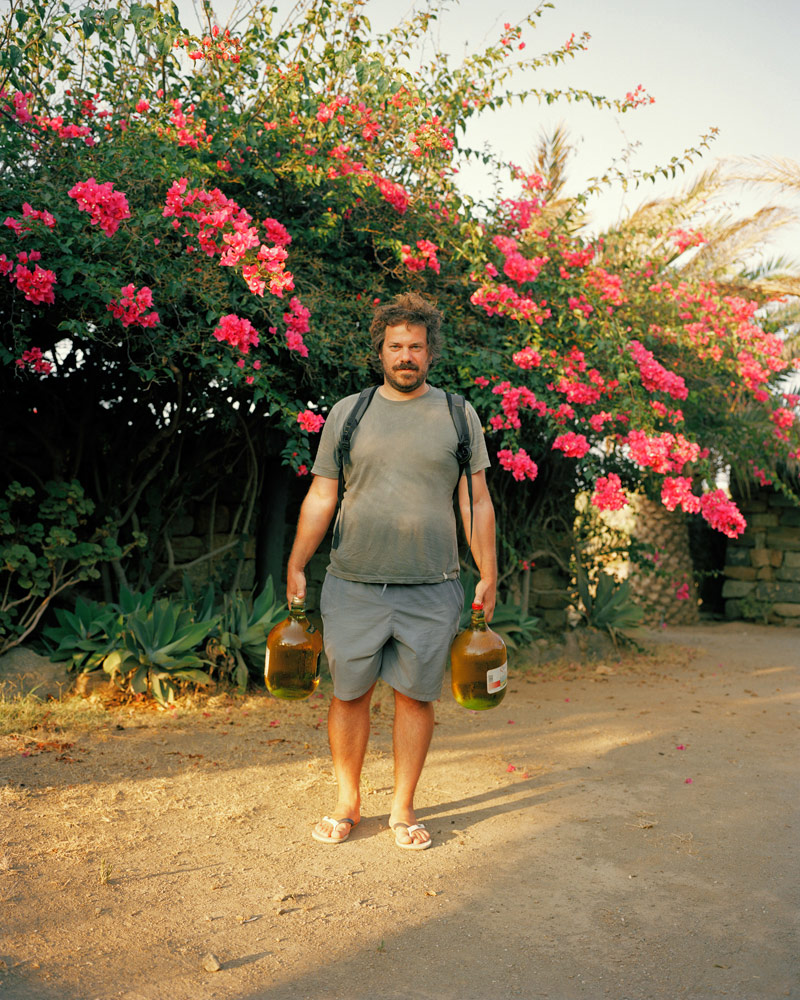 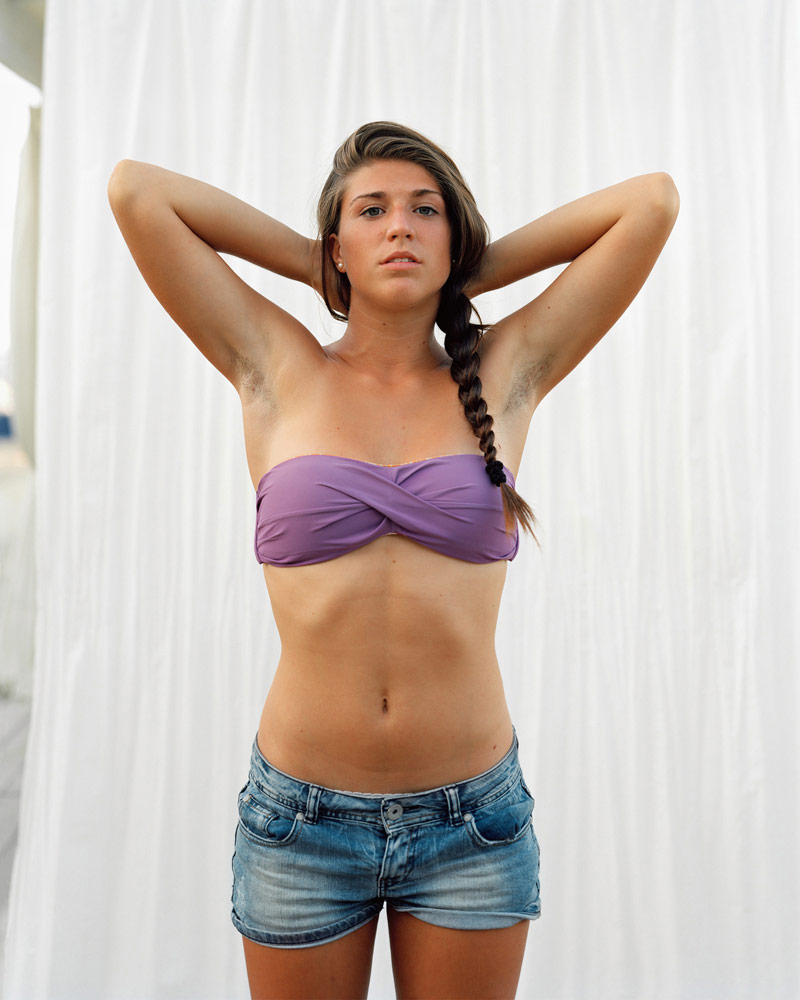 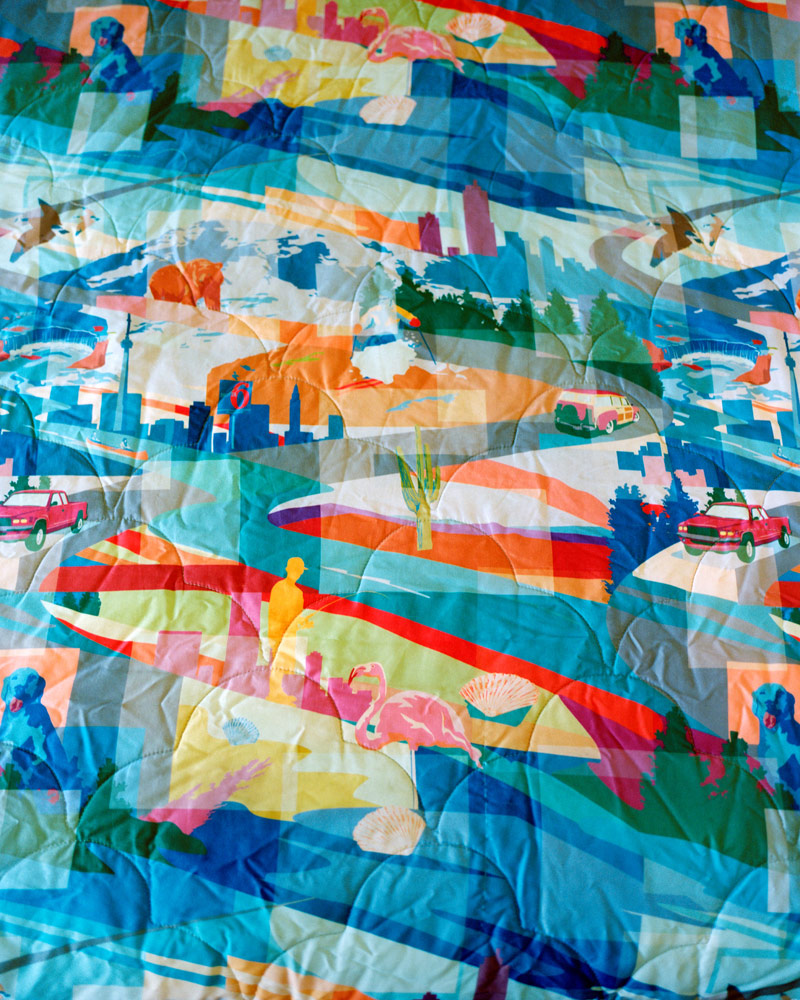 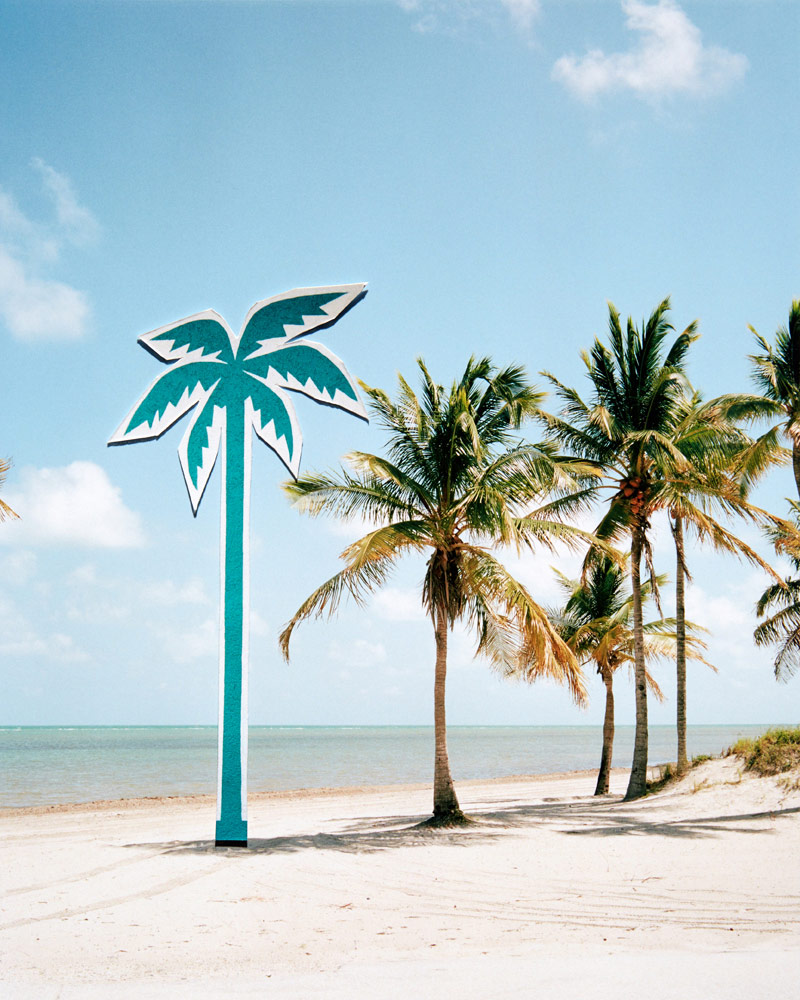 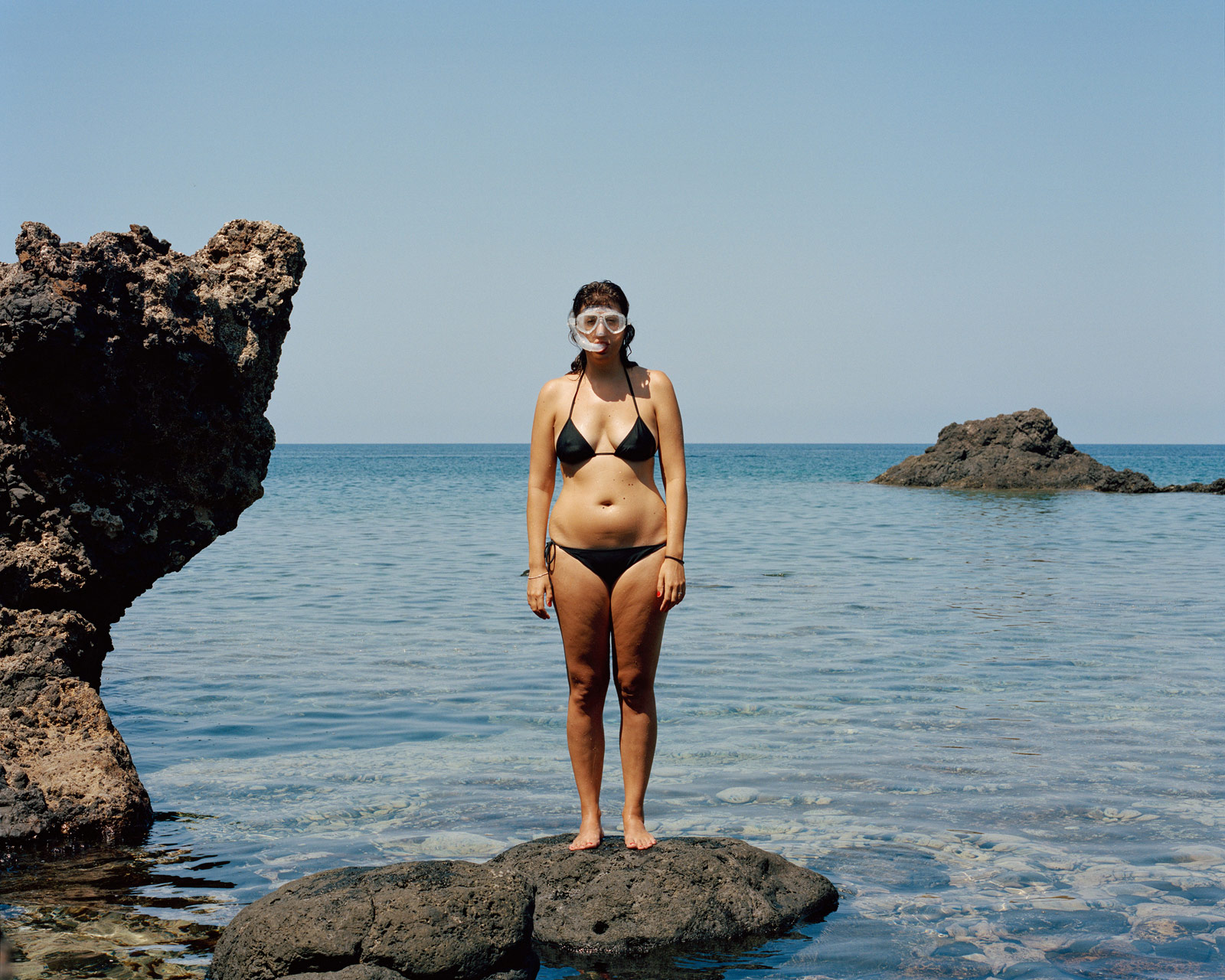 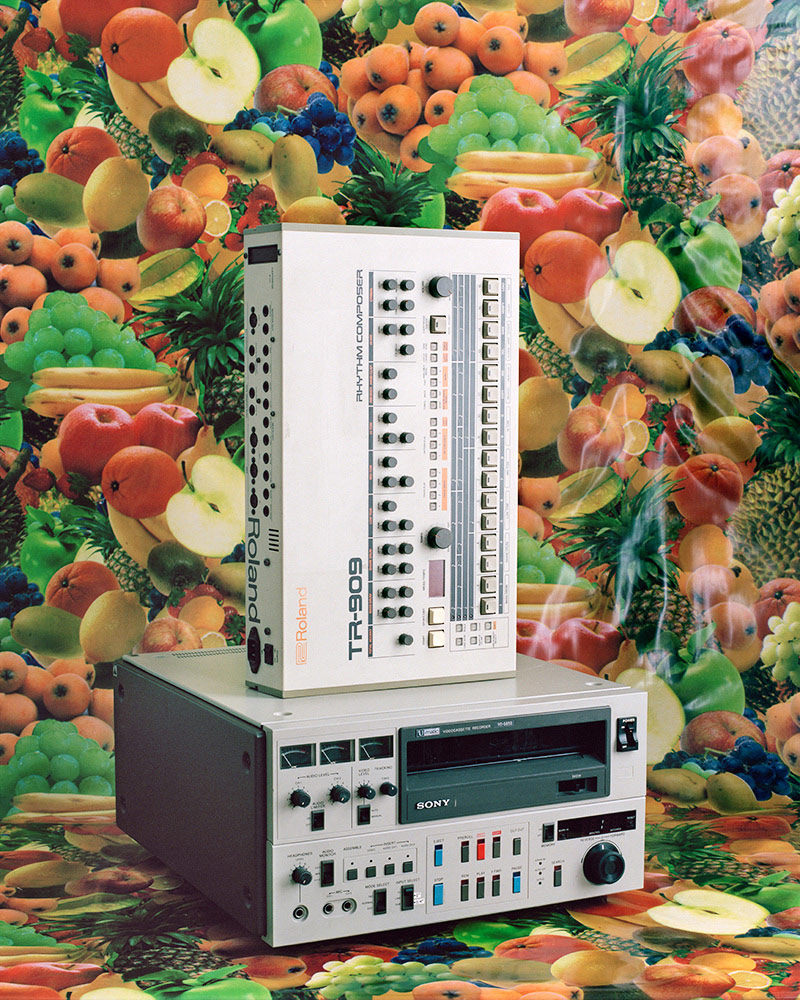 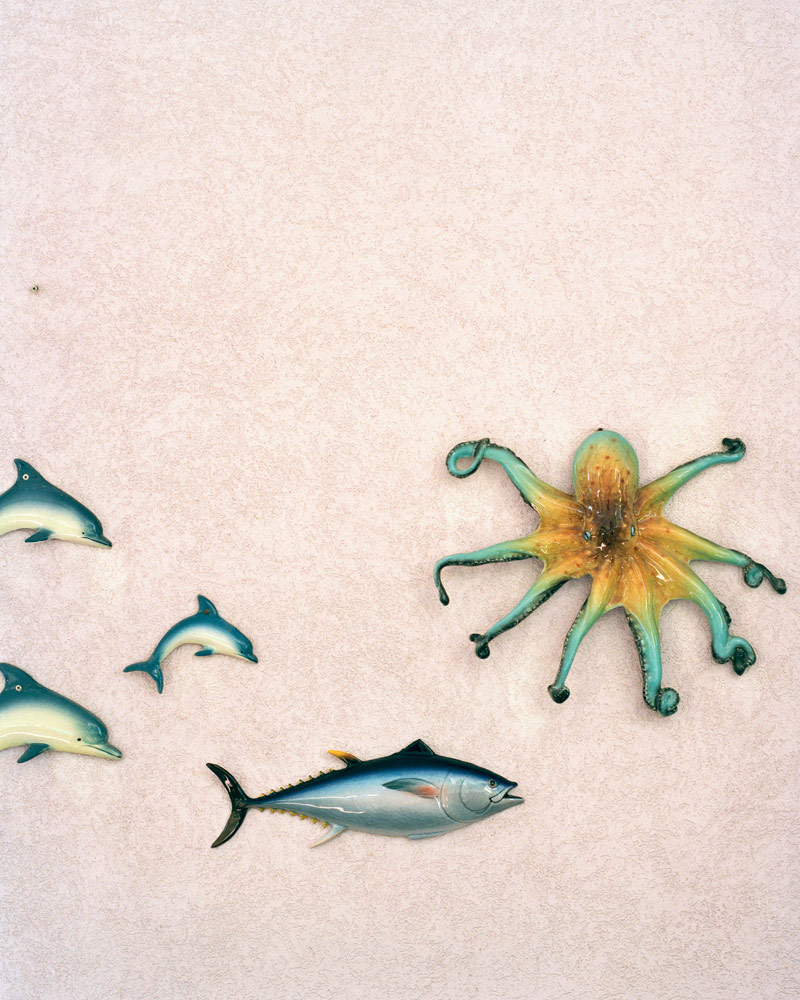 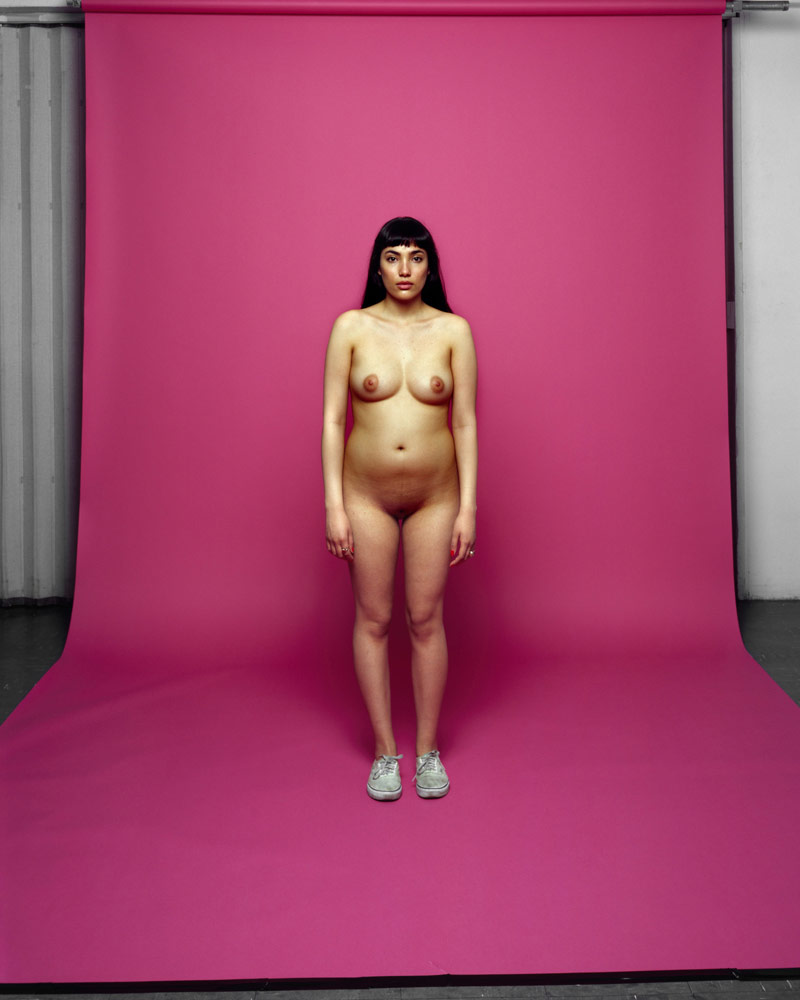 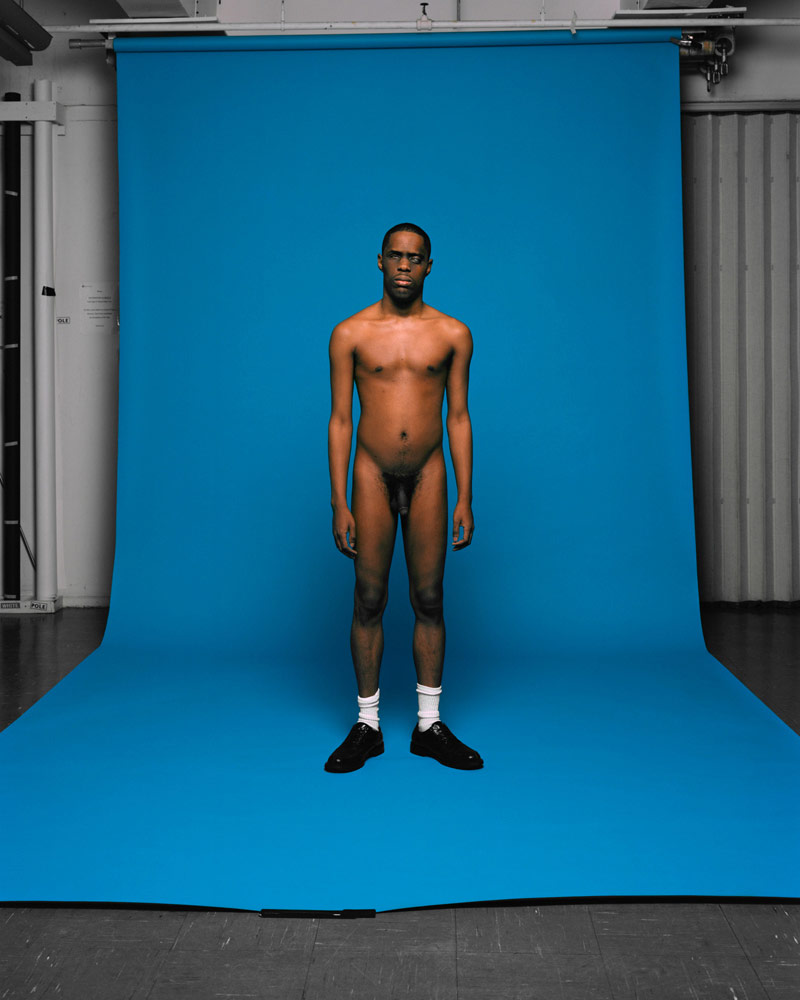 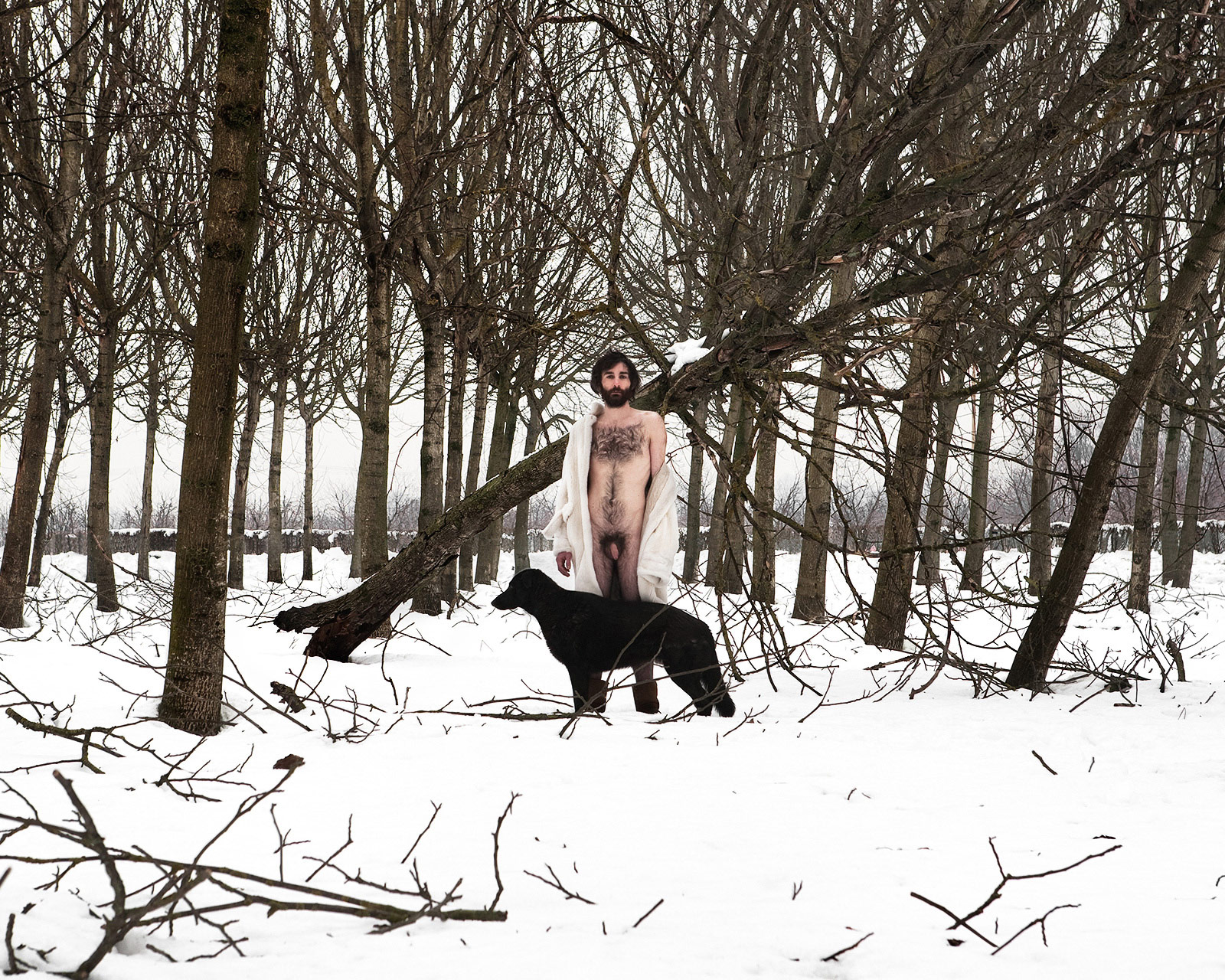 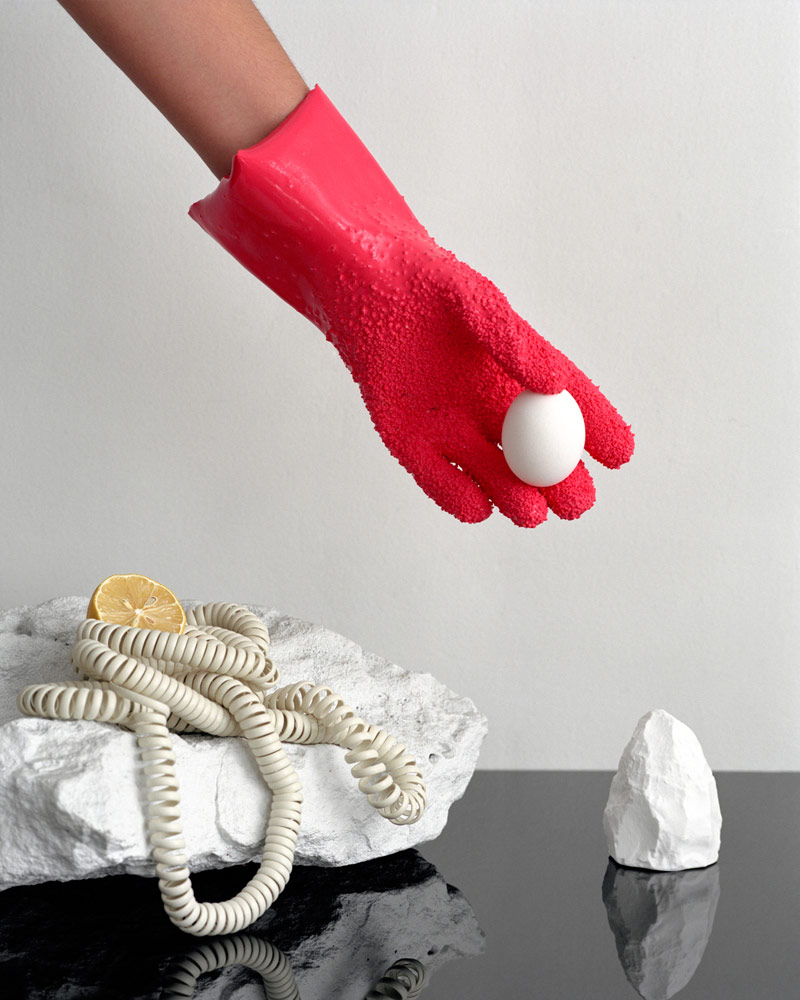 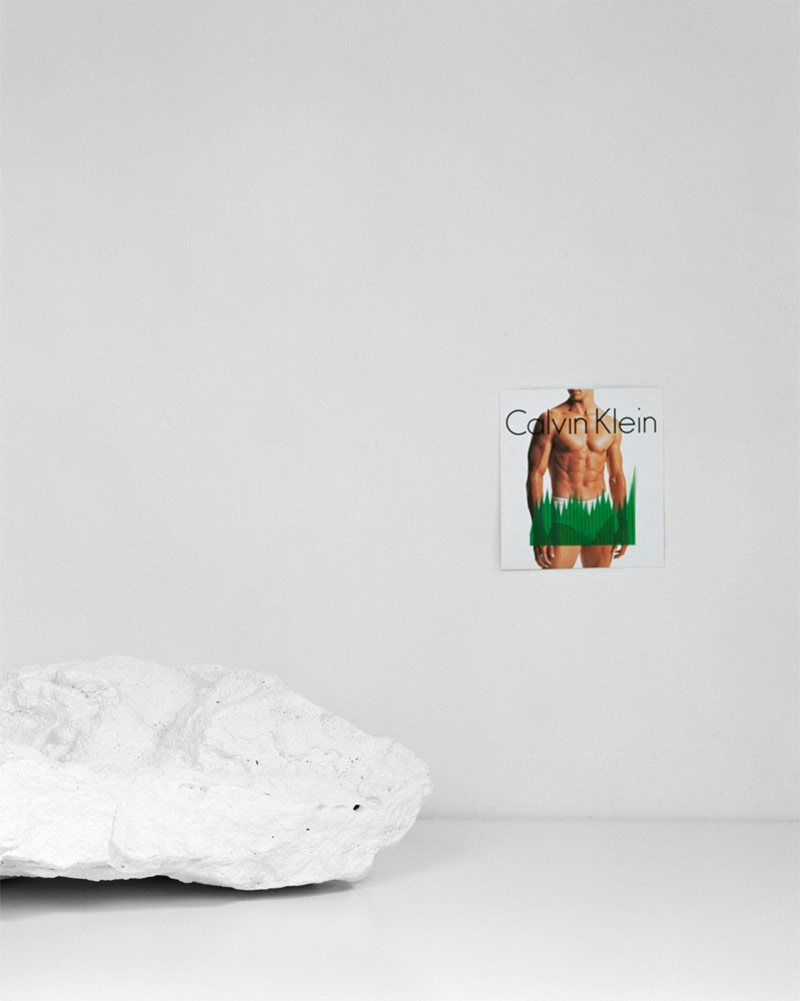 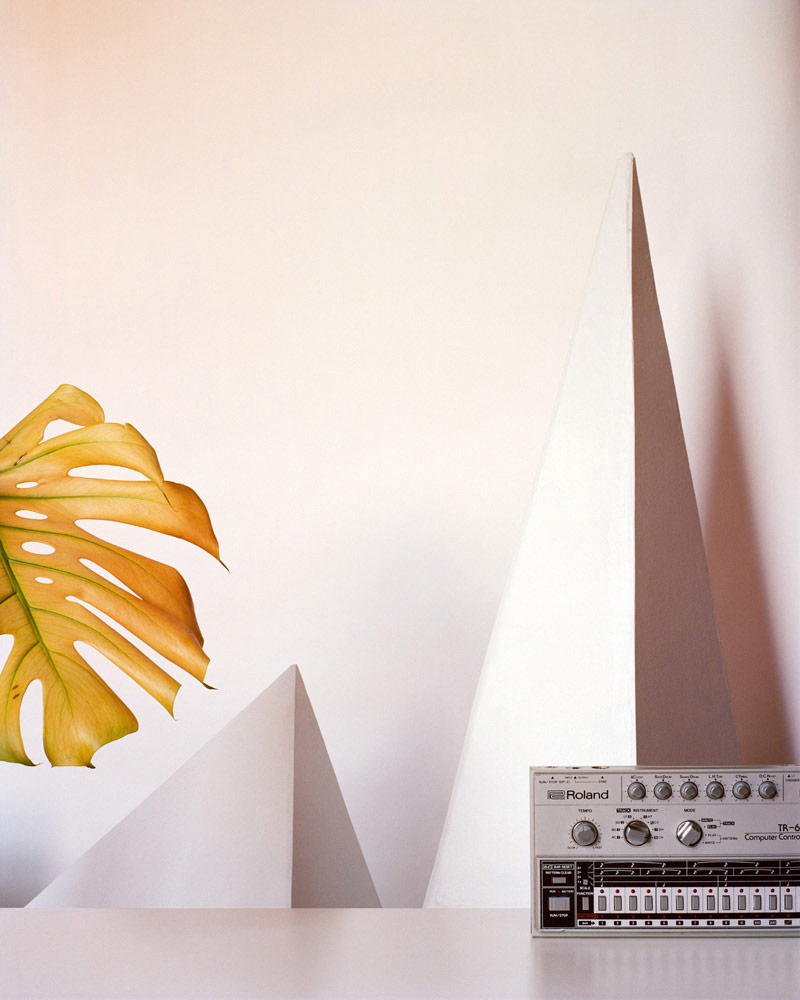 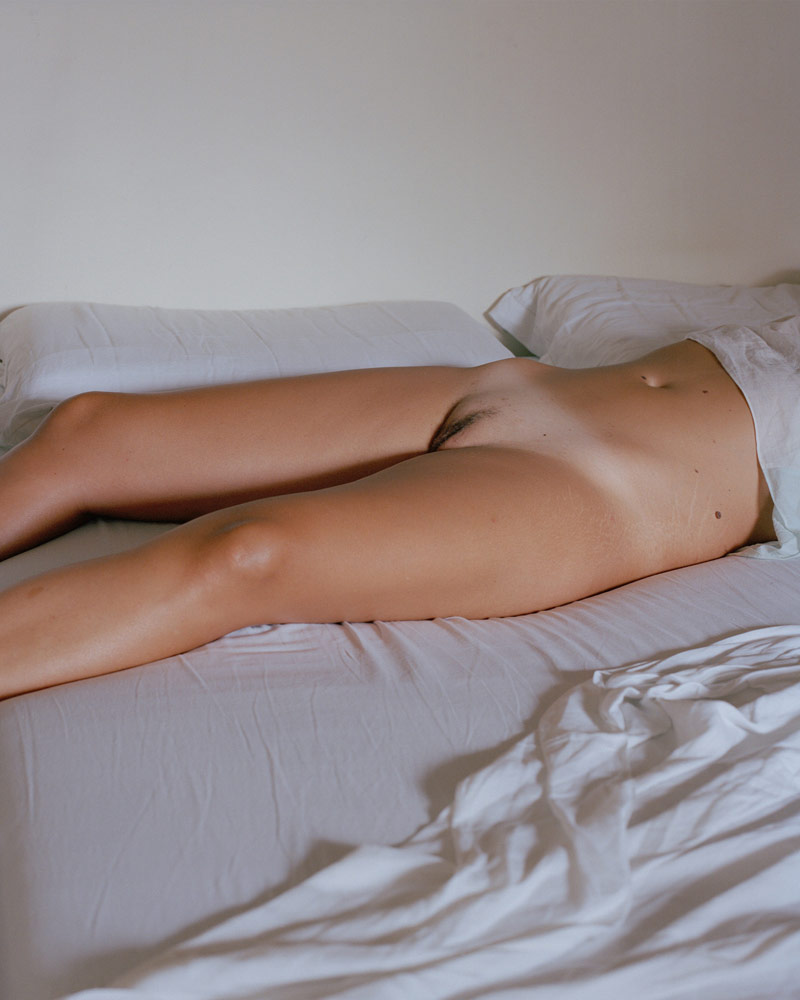 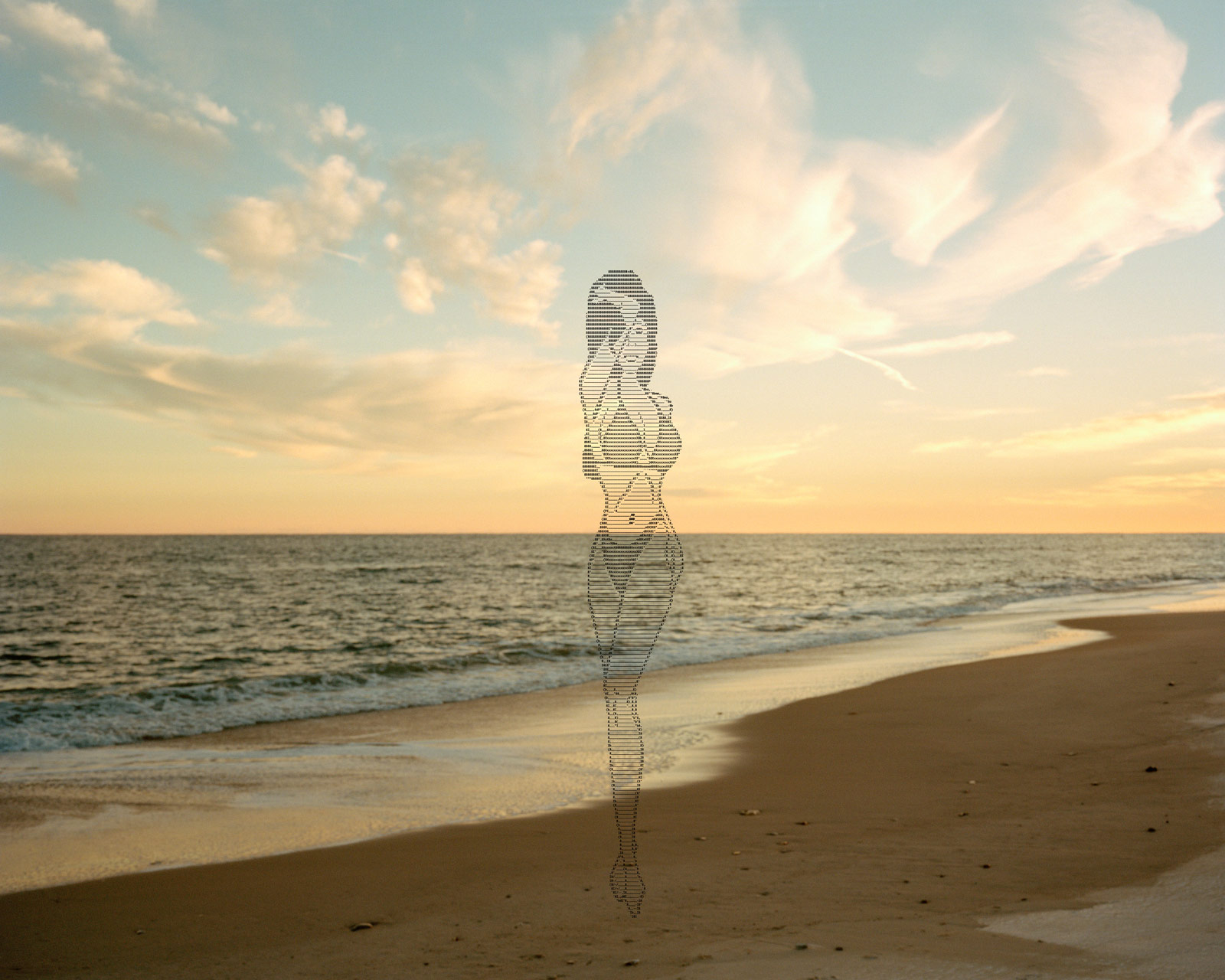