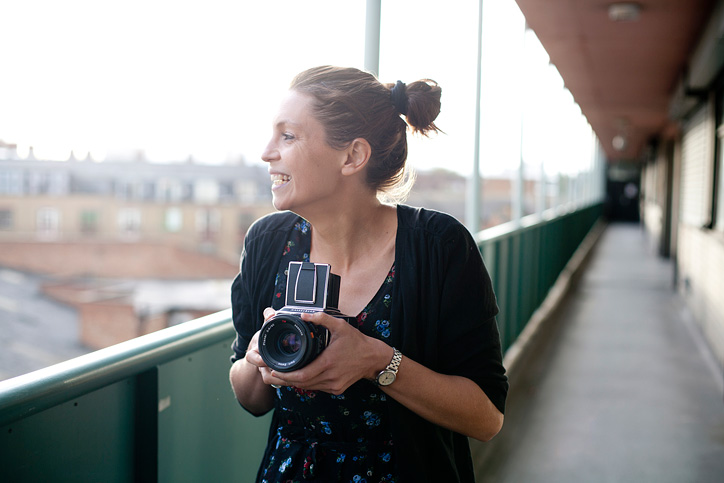 Jo Metson Scott is a photographer with a vision who creates a question for thought with the stories that she searches for. Jo photographs as a visual journalist, documenting portraiture; always seeking to capture the raw in her subjected models. Living in London for ten years has undoubtedly shaped her visual language. Her passion for traveling and eye for viewing her surroundings in detail, as well as the way she manages to capture the fleeting moment in film as if a sequence, is incredibly beautiful and touching.

She makes scenes come alive, vibrant in color and with an enthusiastic element that creates an atmosphere of lightness and joy in the situations she depicts. Not romantic but with a touch of hope most definitely. Real in approach, Jo's photography makes you wonder and want to dig deeper.

Hello Jo. You have worked for London’s Telegraph, The Guardian, Union Magazine, Twin Magazine, and the New York Times. Having such a variety of publications, who are you as a photographer and how has living in London shaped your visual language on a broad scale?

To me, photography is always about story telling, whether it is in a documentary form or in a fashion sense. When I make documentary work, there is a specific idea or fact that I want to explore and learn about. I go back to the same project, waiting for the right moment to take a photograph and tell my story that way. 50 % of my works are commissioned, but when I do travel for work I try to take a photo a day for myself as well. I have always been interested in social issues and politics. When I was doing my University course in Photography, it was a natural progression for me to look at individuals and groups in a society, I am interested in real people. I love being at home in London as a photographer, with inspiring friends and a lot of creative people from all over the world here producing new and interesting work.

How did you come to be a photographer?

I have always liked photography. I had an Olympus OM2 when I was young. It is a film camera. For my 12th birthday, I asked for a roll of black and white film because I wanted to create photos like in the 1980s that were modern photos but looked like they were from Victorian Times. When I received it, I asked my 5 year old brother to dress up with a boating hat and pounce around in a field while I took the photographs. So I guess that was my first shoot. I studied Graphic Design before, but I did one project in the photography department and loved the tutors and the way they teach, so I switched to specialize in Photography instead.

Tell us about your education background in photography.

I studied photography at Birmingham Institute of Art and Design in the middle of the United Kingdom, I loved being part of an institution for having the time to develop my style and how to approach my work, but it didn’t teach me how to make money from my work. When I finished University I moved to London and assisted various photographers, I assisted a good number of people but mainly fashion photographer Kate Jones. As valuable as a degree was to learn stylistically, I learned techniques and how to work as a commercial photographer from assisting. It taught me about the industry and it’s where I began to meet the Art Directors and Stylists that I work with today.

What tools do you prefer to use for your work and how do you work behind your camera?

I shoot with a number of different cameras; I always change which one I prefer depending on the subject matter. For instance, I love shooting on my Hasselblad because I find it a lot less intrusive when doing documentary stuff, because you look down into the camera, rather than putting up to and blocking your face. It really depends on the subject, I change all the time. I still shoot a lot of film. It changes the way I take a photograph; it makes me keep my discipline. Shooting film makes me trust in what I’ve chosen to capture and how to frame something rather than taking lots and lots of photographs and constantly checking the back of the screen. It makes me have trust in what I see.

Can you talk to us about a few of your documentary projects, they seem like very interesting and rich stories.

The Lake was taken in Bei Jing, China. It was all shot in a park close to where I was visiting my friends in Bei Jing. I was there in winter, it was about -10 degrees Celsius. I was very intrigued by the high level of activity and liveliness around the lake in that temperature. People would skate on the ice on one side; on the other side the boys would cycle up and take a daily swim at 4 o’clock in the afternoon. People of about 50+ years old would swim in the lake everyday. I went in the mornings and stayed by the lake to see everyone. I enjoyed coming to the same spot and observing how different people used the place.

The Grey Line is a project about soldiers that had moral doubts about their involvement in the Iraq War. Over five years I traveled backwards and forwards to America to meet with around forty different veterans. The project is a collection of portraits of the people I met, interviews I did with them and then still lives of objects that helped tell their story and it was all compiled into my sketchbook. It's the sketchbooks that were eventually published. The project began when I was helping a friend out on a TV documentary about the process of Conscientious Objection in the U.S. military. I hadn’t really heard of the term Conscientious Objection except for soldiers in the 2nd world war in times of conscription, so I was intrigued, and if I am absolutely honest, a little skeptical why someone would need to apply for CO status when they had willingly signed up in the first place.

I went to Indiana to meet Robert. He was 19 when I met him. He had applied for CO status whilst in Iraq, but his application had been denied. He had been given two weeks leave to return to the U.S. and during that time he had decided to go AWOL- Absent without leave. Robert had been a radio operator in Iraq and so was not on the front line, but during his time there, he came to the conclusion that he did not want to participate in the war and that what he was contributing to was wrong. When I took his photograph, Robert knew that in a few weeks he would turn himself to the military, he would be court marshaled and could face up to 3 years in prison. It struck me that someone so young was prepared to go to prison for something he believed in, rather than doing something that he felt was morally wrong. I met Robert in 2007, the Iraq war had been going on for 4 years at this point, and although I had personally been against the war, I had never really stopped to consider how soldiers must have been feeling going into such a controversial and unpopular war. So I wanted to see if there were other people, other soldiers that had questioned their involvement in the Iraq war, and I wanted to look into how they had dealt with their doubts. I began researching and found incredible testimonies from soldiers and veterans.

Not all of the people I met with were Conscientious Objectors. In fact most people in the military don’t even know that the process exists. Some keep their doubts to themselves until they had left the military; others spoke to the press, or simply refused orders. I wanted to look at what individuals do when they don’t believe in what they contractually had to do.

Every project seems like a discovery! Any future projects you are working on Jo?

The main project I am working on at the moment has been inspired by the Referendum coming in September regarding Scotland’s independence from UK. I’ve been working with a writer called Sarah Saey. We’ve been doing a series of road trips, driving along the borders between England and Scotland. We wanted to look at how these people will be affected by the vote on Independence in September. Often these people’s culture, work and/or family are based in Scotland, but as they live on the English side of the border do not get the vote. The piece is about the people, the culture, the history and stories of day to day life of people living in the north of England on the Scottish border. 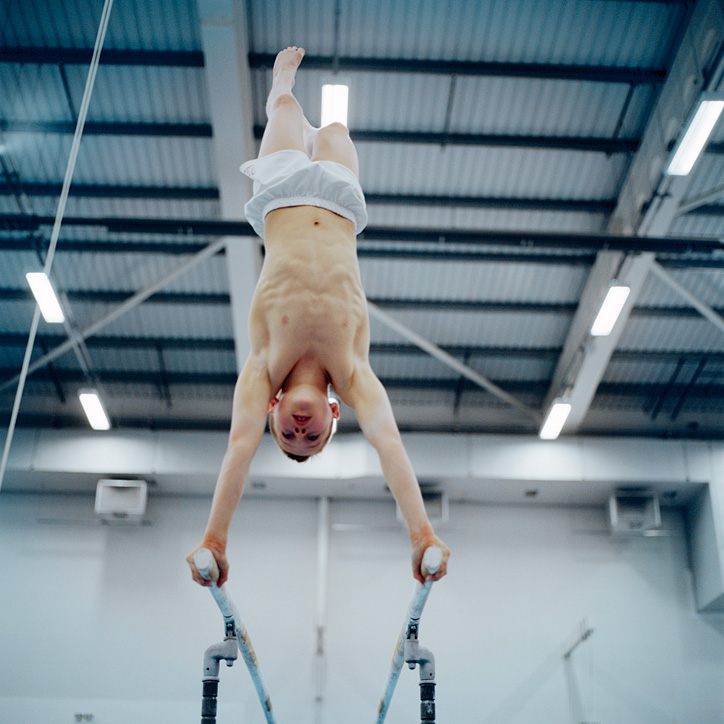 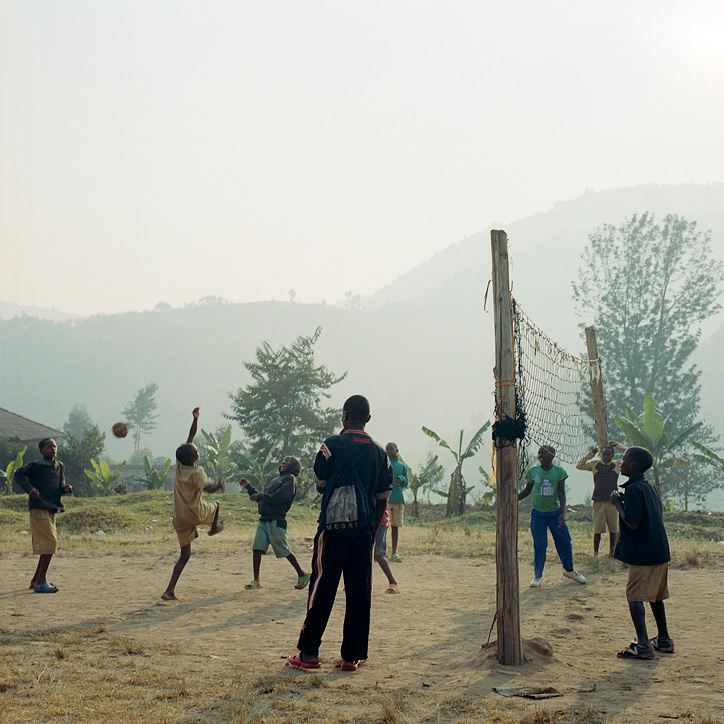 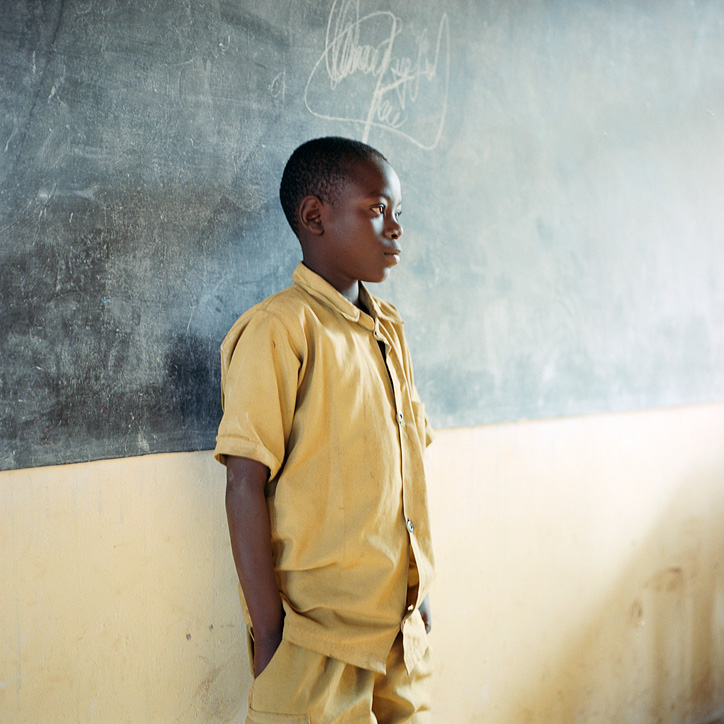 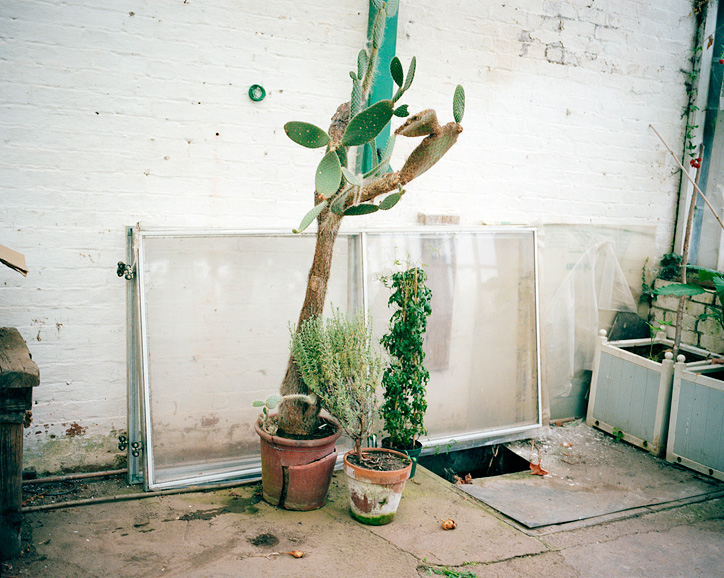 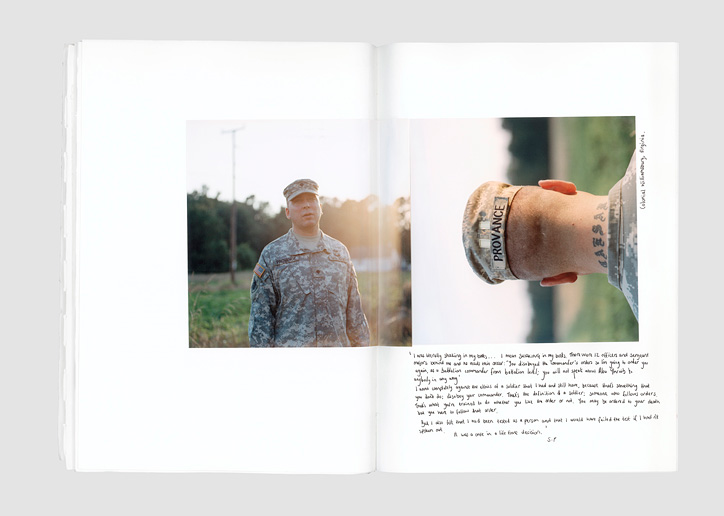 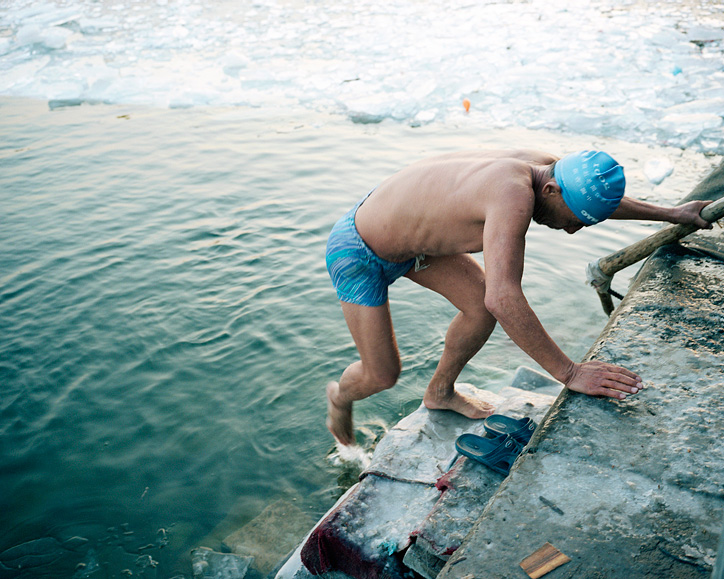 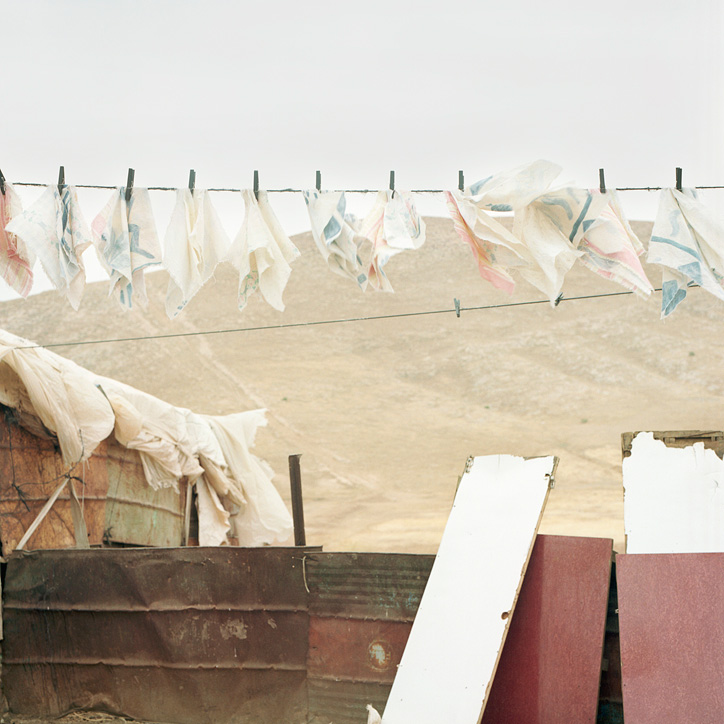 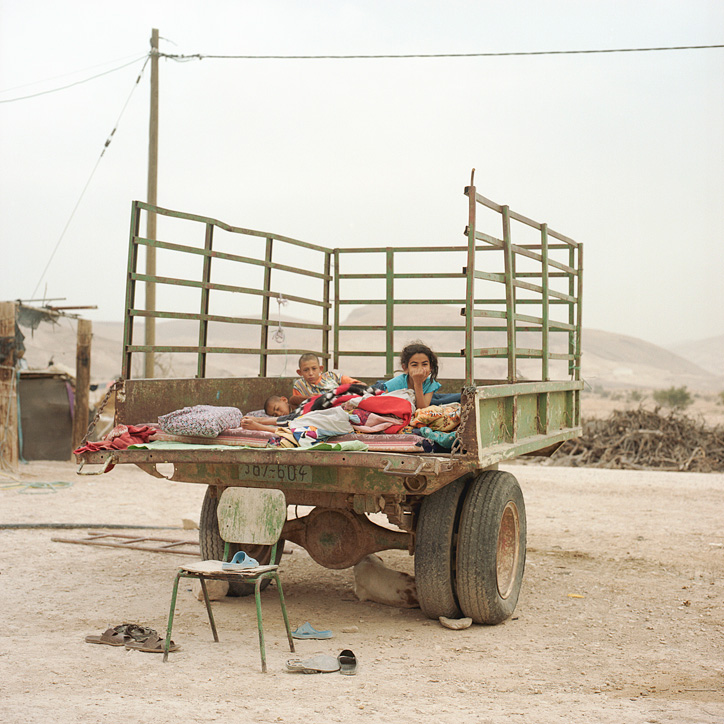 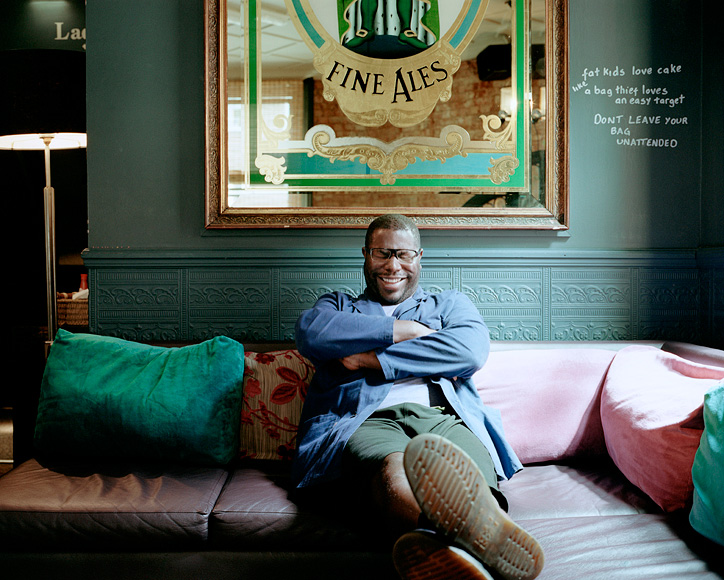 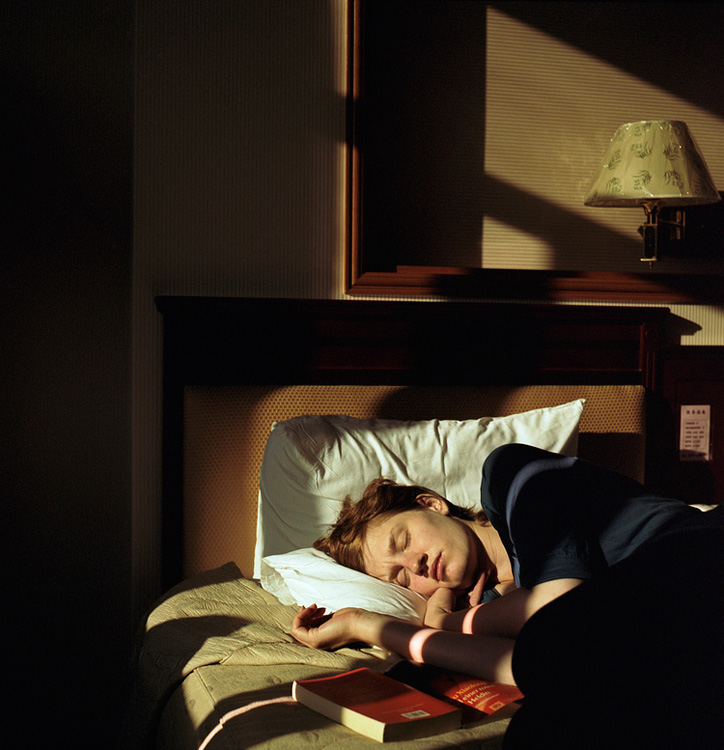 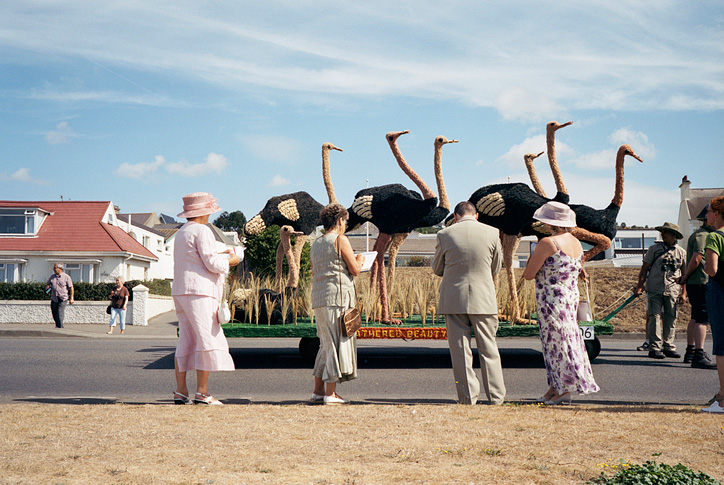 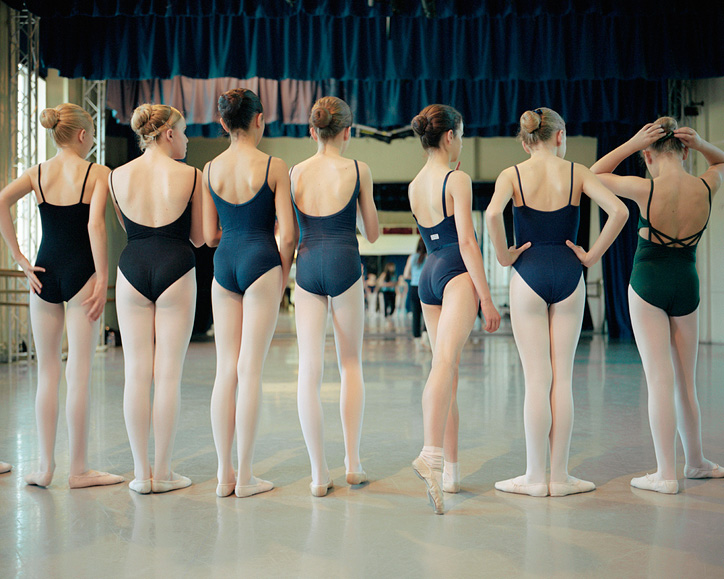 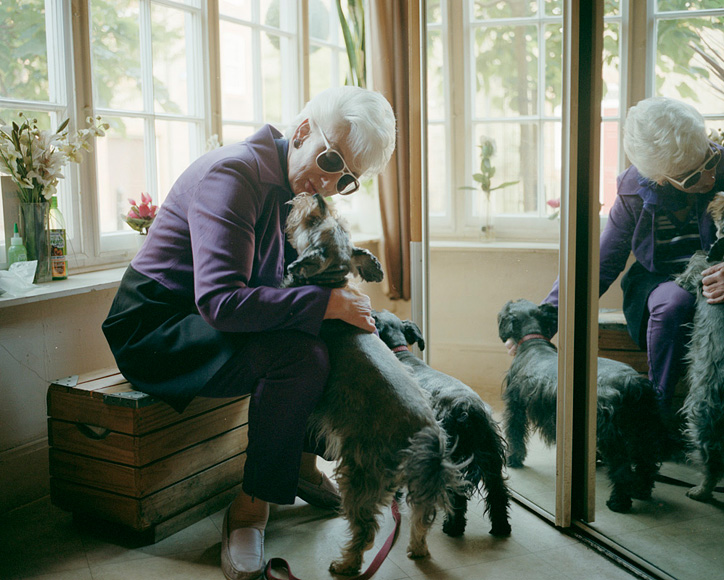 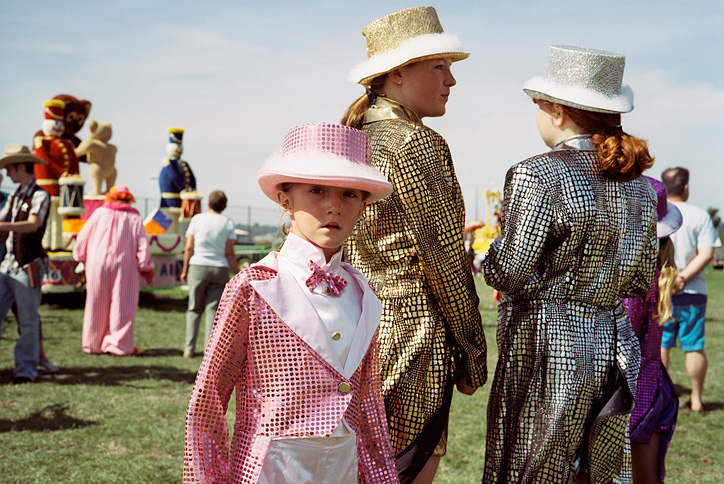 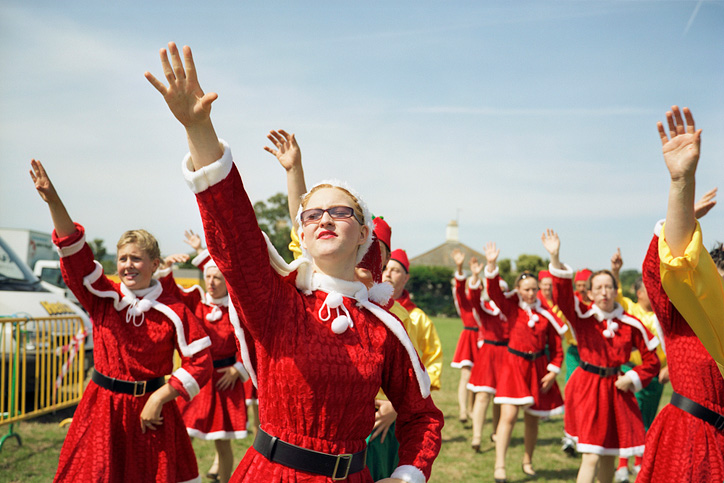 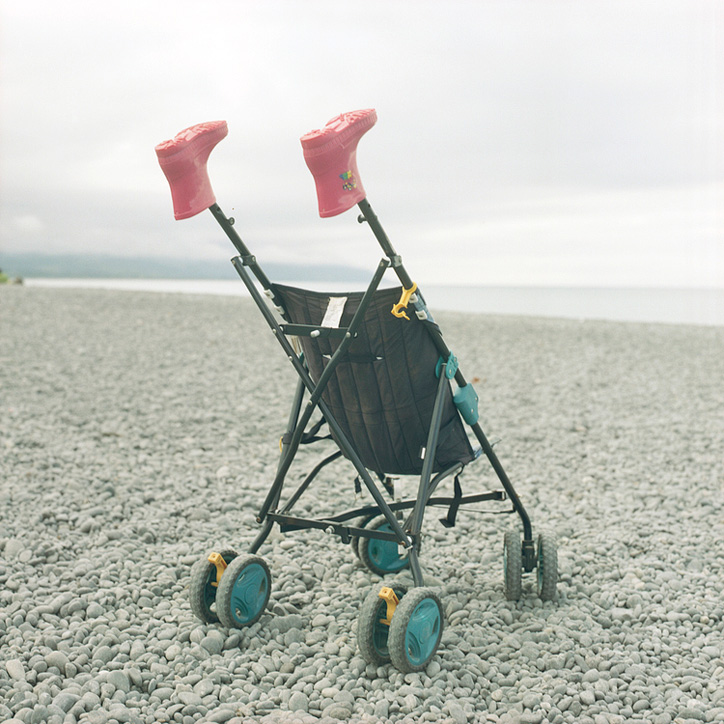