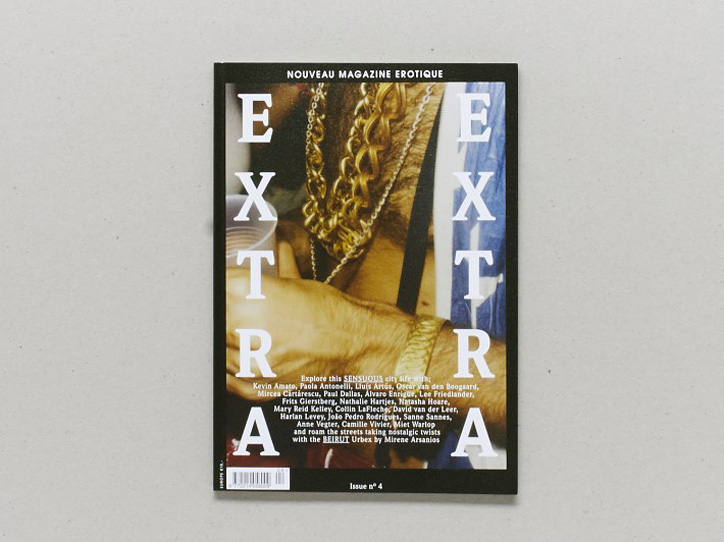 What led you to create Extra Extra?

I think it’s actually the equivalent of freedom.

What is the difference between eroticism and pornography?

Pornography is all in the act; it’s all about sex. Our culture publicly accepts pornography, and there are no secrets, which is perhaps why it works. But erotica is still very hidden. There’s always an in-betweenness to eroticism. It’s like the shimmering of a beautiful, dark blue sky giving way to the sun –it’s the movement from night to day or from day to night.

Where do you find creative inspiration?

What is the value (and inherent eroticism) of launching an independent print publication?

Creating a print publication is very significant at this time. That said, we are in the midst of developing a stronger online platform to really hone in on this in-between identity. We want to participate in the ‘erotic online,’ as opposed to the preeminence of internet pornography.
In our print issues, our pages are made of rough material –not glossy– and produced in a small size. The flow of the magazine is very important to us, in terms of how each page flows, as well as the flow of stories, colors, typography and images on each page. If you are a shy person, I think tactility is very important. A magazine is also a very special gift to give to someone, whereas shared internet links disappear rapidly. Creating print in a digital era is just more permanent.

Why did you choose to feature additional radio programming on your website?

What new artists are you featuring in your upcoming issue?

How do you envision the publication growing?

The magazine will eventually become an intermediary between our online site and our live presentations in Rotterdam, which include reading stories and poetry, screening films, and presenting live music.

What’s ‘new’ about what you call your ‘nouveau magazine erotique’?

We need to rediscover what’s ‘new’ again. I think this is due to a fear of vulnerability, of being vulnerable in public. Either you hide it or you are very expressive, as in pornography. Ideally, the private and public can be reconciled in erotica, and we can access vulnerability and take more risks personally and creatively.

What do you want to people to feel when they read Extra Extra? 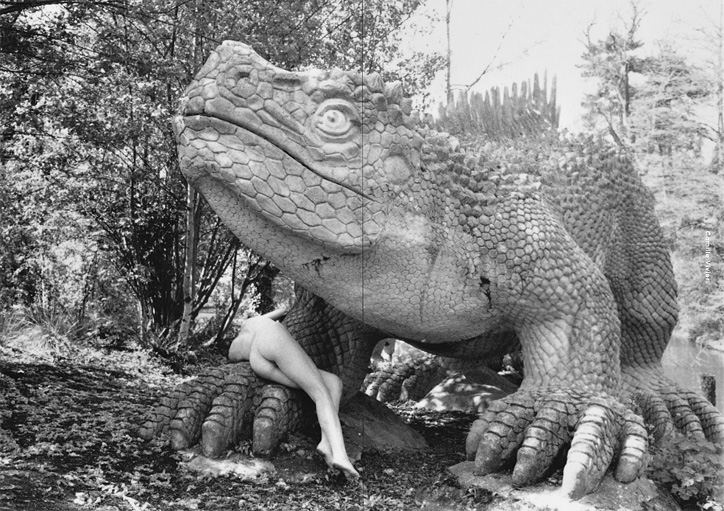 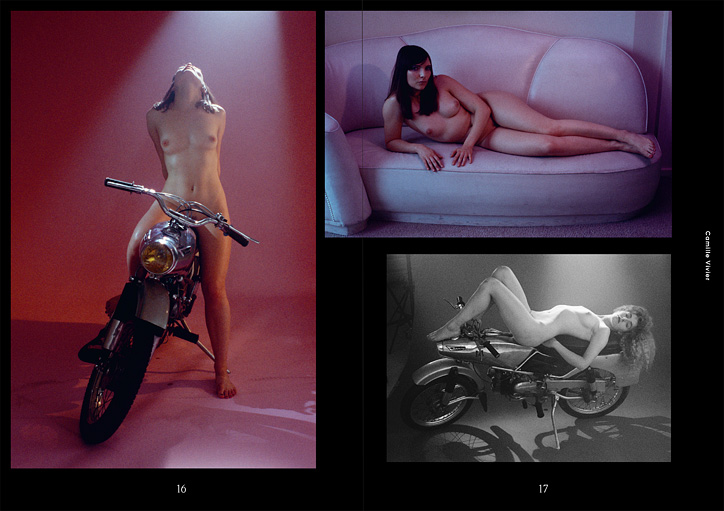 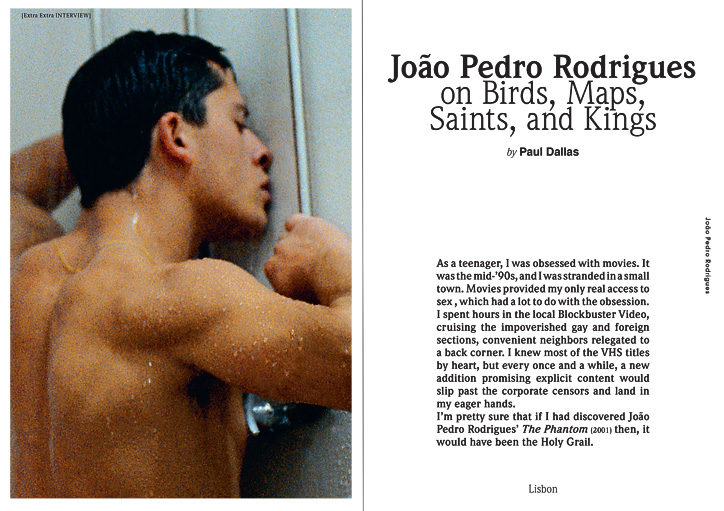 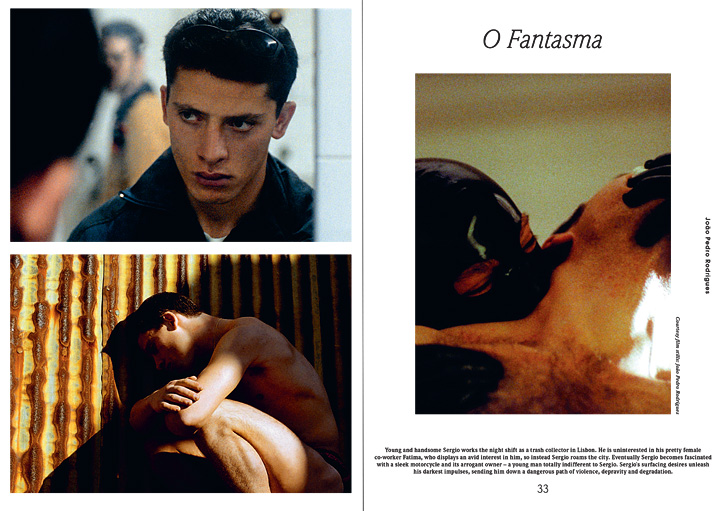 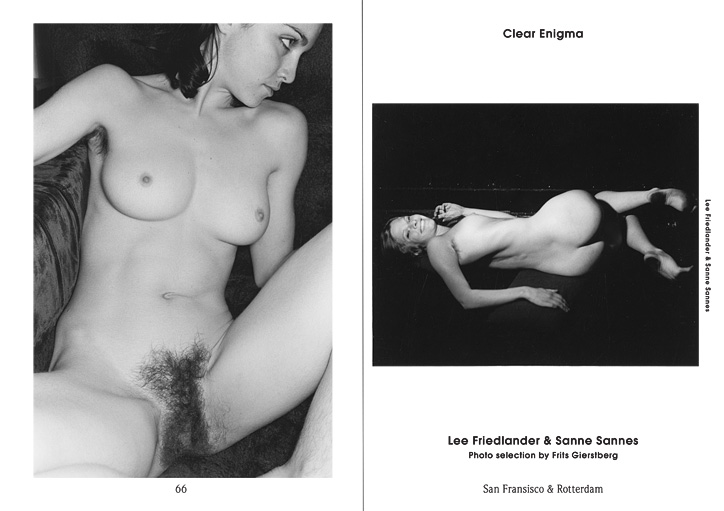 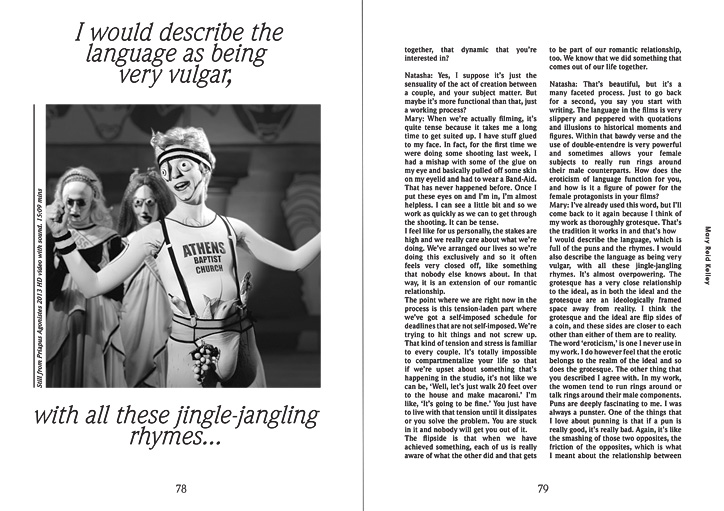 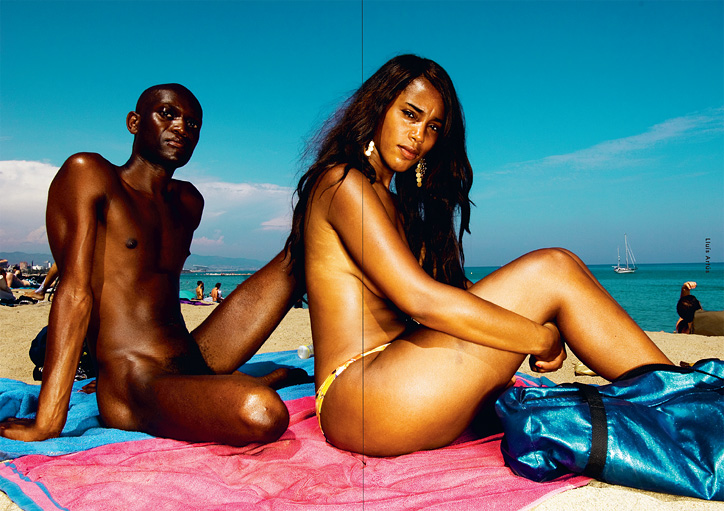 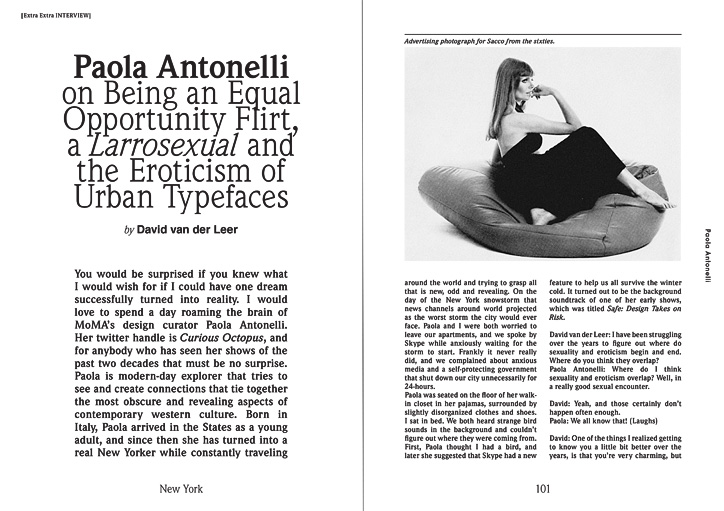 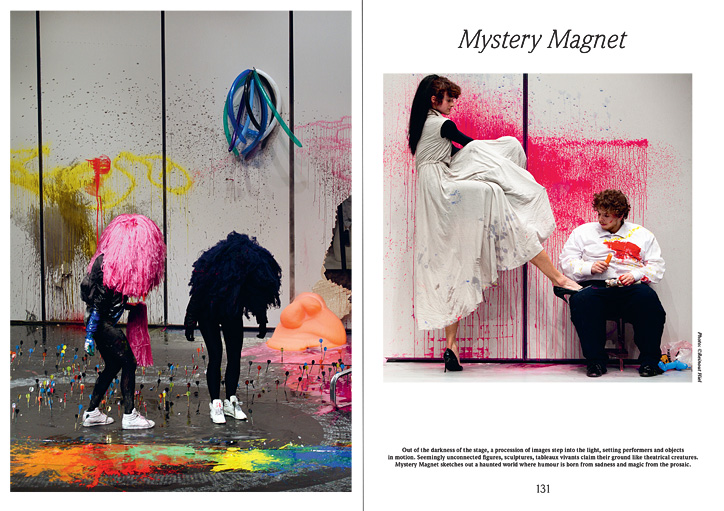 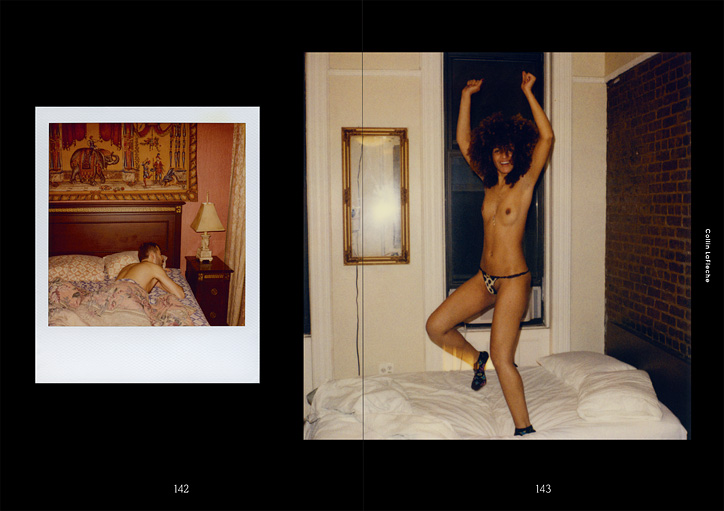 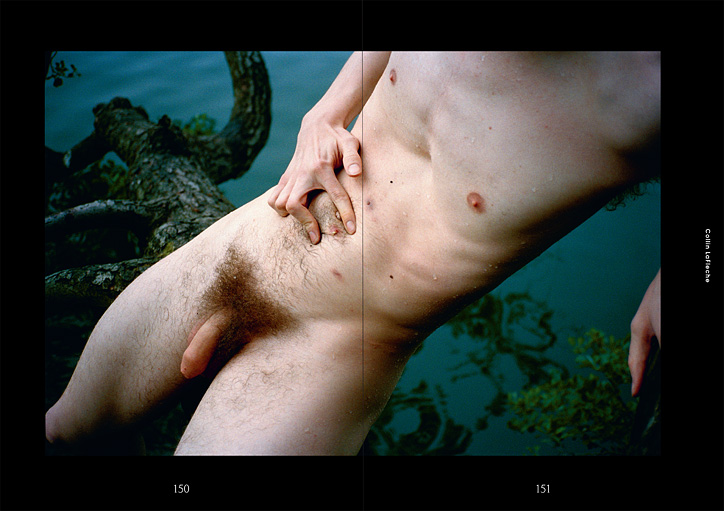