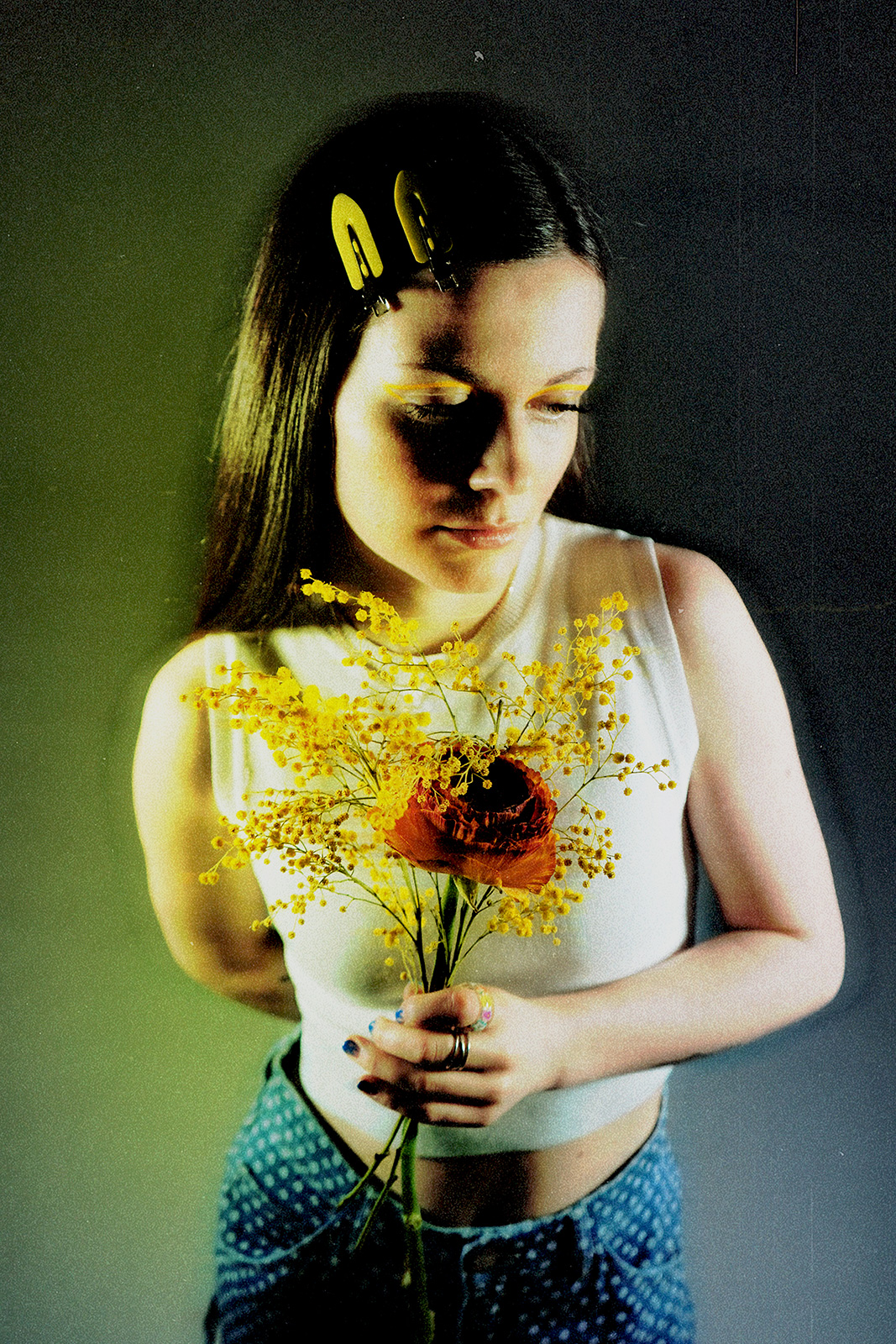 Everyone can remember their first time in a club. Or, at least, can remember going in. The outside world melts away in an instant, and as you’re crammed between bodies queuing for the coat-check and pairs of arms twisting through strobe lights, you realise something – I’m not on our planet anymore. You don’t worry about your grades in the club. You don’t dread your 3pm barista shift in the club. You don’t cringe over awkward past encounters in the club. You live, and breathe, and dance, and you know everyone else in the sprawling, bouncing room is feeling exactly what you feel – absolute empowerment through escapism.
When I first met Effy, in a smiling introduction over Zoom, that is what instantly struck me about her. Her music certainly craves this feeling of group unity and confidence that only exists in club spaces, but she seems to exude it in masses. She leans back and laughs with ease, joking about her lazy appearance in a white tee (although I don’t see anything wrong with the outfit) and tells me how she’d thrown it on in a panic after forgetting she was wearing her sports bra minutes before. She has a deliberate way of speaking, as if she considers every word she says as it slips from her mouth, even curse words (which she brandishes with confidence). She is utterly unapologetic. I realise, perhaps this feeling of interconnectedness through dance music has stuck with her, from performing. Or, maybe, the whole world is a club to Effy. Either way, she excites me through her own excitement, and the formality of the interview melts away. We are two people in the club, talking about the music, and that’s all.

The London-based DJ started off small, her debut single Fluffy Clouds featuring on BBC Introducing Dance in 2020, before her name and her fierce feminist ideologies spread through clubs across the UK, scoring her a residency at London’s iconic E1 club before the pandemic hit and forced her into lockdown, where she produced music at home. Since then, Effy has been a spearhead for self-confidence, embracing the work of fellow DJs in her slot on Rinse FM, working with like-minded women in her field, and most importantly – listening to her audience. 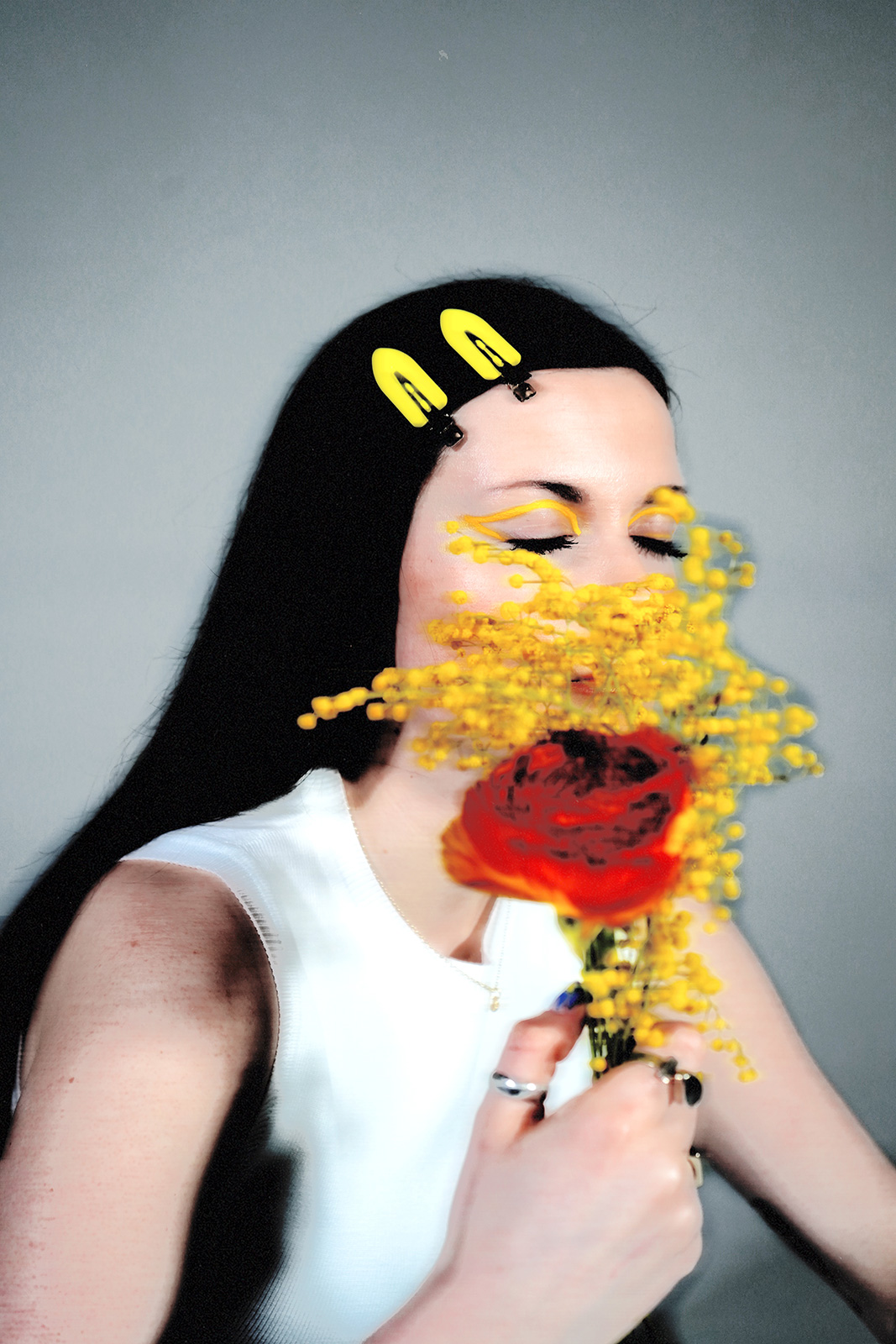 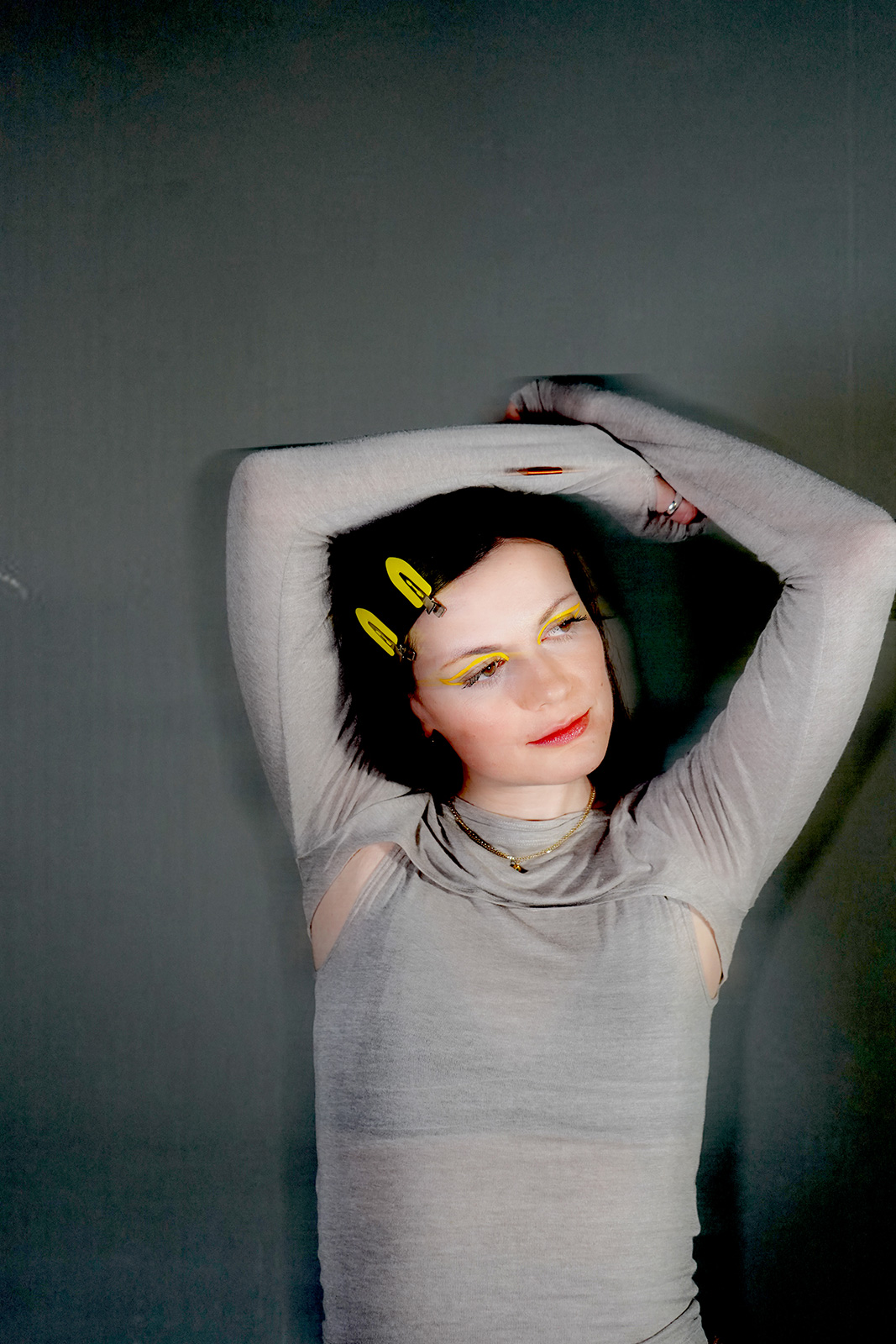