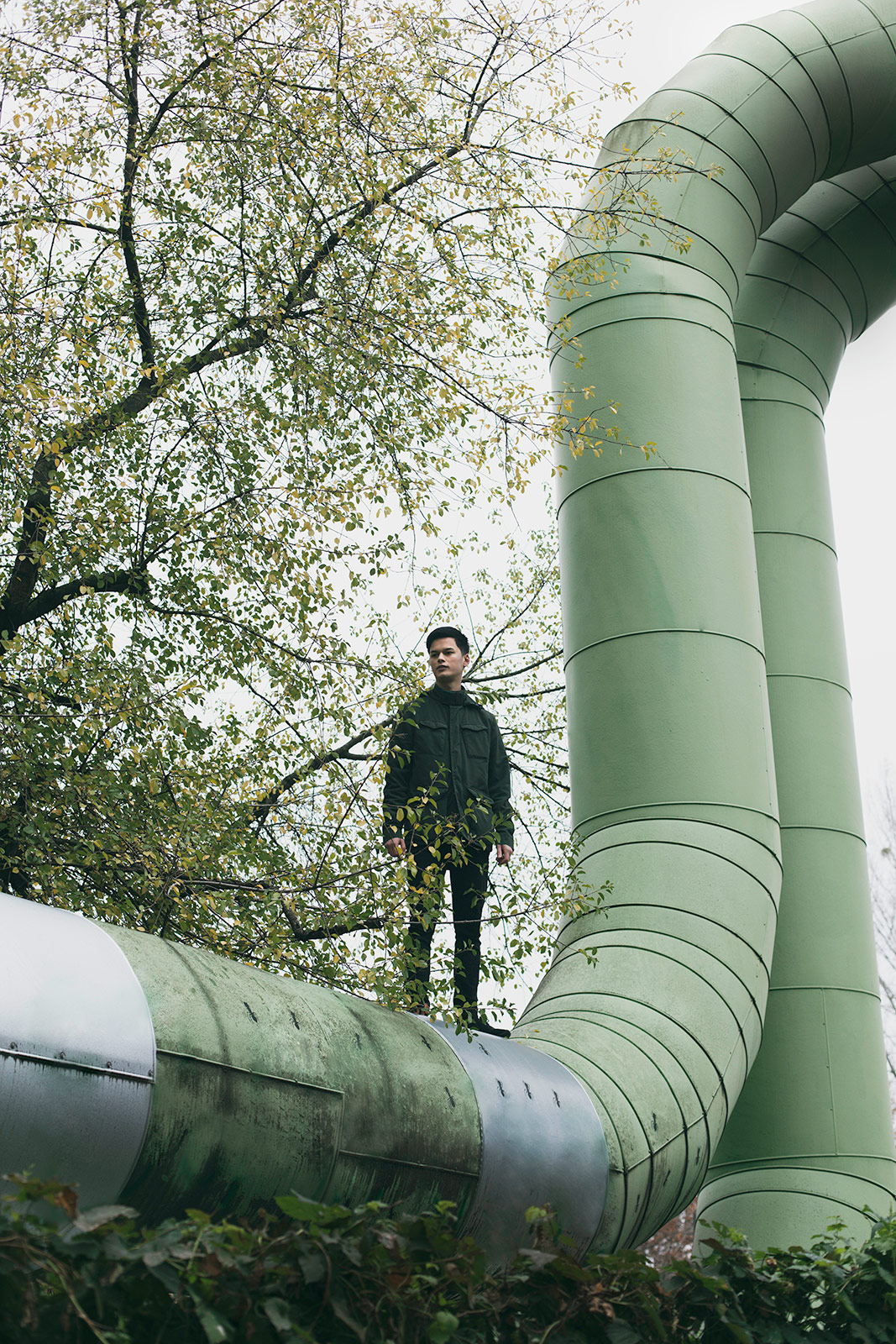 Featuring footage filmed by a late friend, producer Barney Khan presents Shutters, the music video of the homonymous song. Set in different places across the world, such as Barcelona, Stonehenge or Shanghai, it is one of the darkest songs in his recently published album, Fahrenheit 311, titled after Ray Bradbury’s novel Fahrenheit 451. “There is a lot of isolation involved in writing complex music”, confesses the artist. Today, we speak with him to know more about the haunting music video, the importance of literature to his creative process, and tragic events that spark change.
Shutters is “the most personal track of the album”, as you yourself say, and the video is equally emotional. Why do you feel it is the one you must present first?
It’s not actually getting presented first. All the singles are coming out in very close proximity. Tracks used to be number one for months at a time. Now it seems to be just getting noticed for a single moment by the whole world. So it’s four years of work being condensed down into a few weeks’ releases!
You wrote Shutters after your late friend Robert, who passed away while you were creating the album. How do you feel this affected the rest of the album and songs, in addition to Shutters?
The album was written over a four-year period. When he died, it threw me off the rails for a while. I moved to Berlin to focus on music but had the day job of a fine-dining chef, so was working eighty hours a week between both. When Rob died, I felt like I had been neglecting a lot of friends next to work, and I guess I wrote some dark music during this time. There is a lot of isolation involved in writing complex music.
The footage was recorded by him, and I see he travelled quite a lot: Barcelona, Berlin, Shanghai, Stonehenge, etc. I think you didn’t see the raw footage, and it was your friend (as well as Robert’s) Peter Hall who edited it entirely. Do you feel it was a sort of cathartic process?
Pete was a best friend too, yes; we came as a three. I couldn’t have spent the hours looking over and over it. It definitely wasn’t cathartic. Cathartic suggests healing. Honestly, the footage just made me realise more and more how dedicated Rob was to having a fulfilling life. More than anyone else I know. I guess the lesson is life can be cruel and unfair at the same time as endlessly beautiful. We all came from deadbeat small towns and his death actually inspired a lot of people to really do something; from beginning fulfilling careers to moving to the other side of the world. 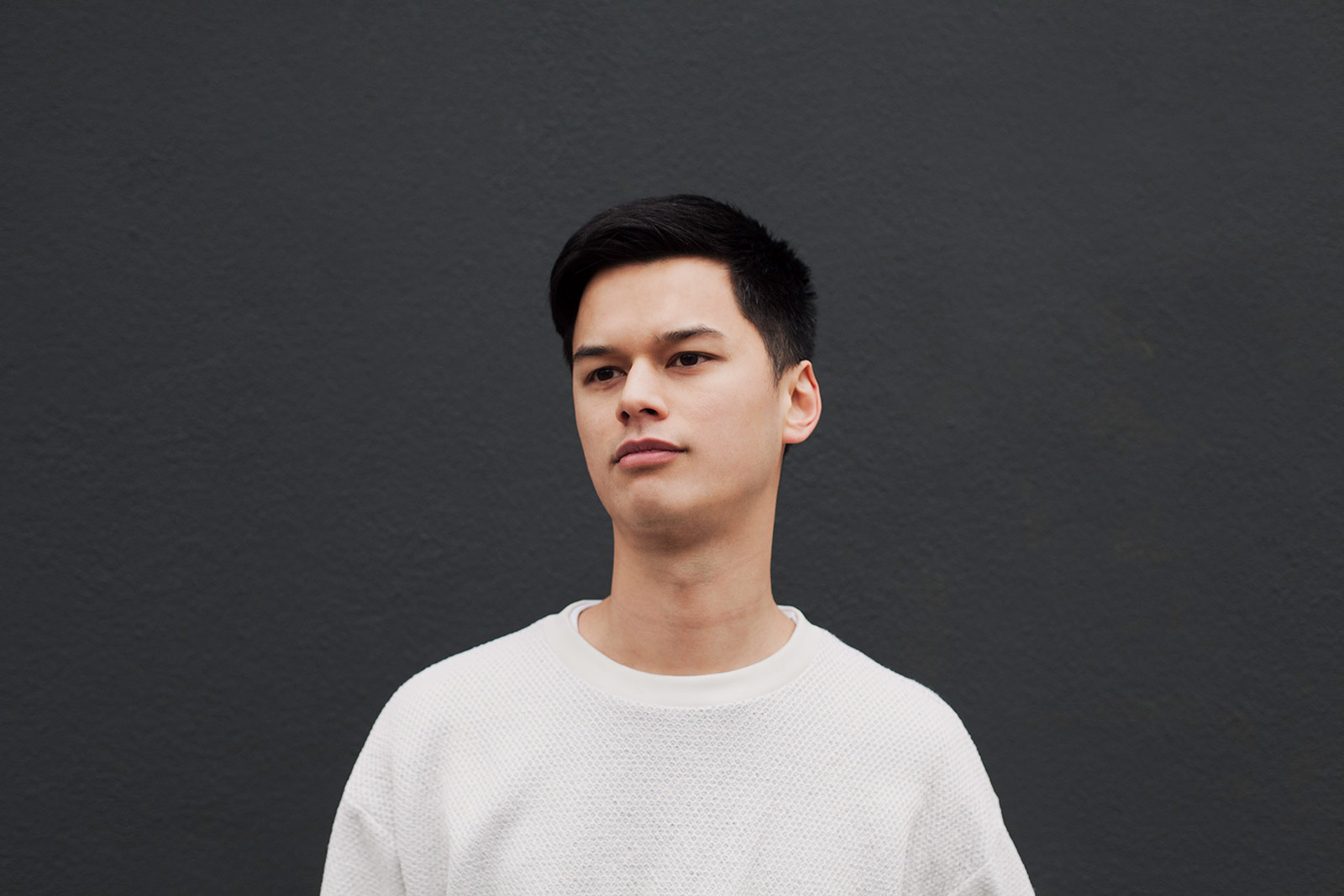 How did you feel about the video the first time you saw it? Did you give more directions to re-edit it, or did you prefer to leave it as it was?
The way I work with artists is to give them the brief of the idea or emotion trying to be conveyed. Ask them to really listen to the song. Then, they have complete autonomy. Obviously, I can only use artists I really trust for this. As soon as they are obeying commands from me, it isn’t art anymore: it’s an industrial product and they become a worker rather than an artist. The only thing I’ve ever had to say on a separate project is, ‘I know you can do better than this’. They agreed, and then did!
Shutters is the most different song from your debut album, Fahrenheit 311. You say you feel Shutters gives the perfect balance to it but, sometimes, that it doesn’t fit. Now that you’re releasing the album finally, how do you feel about it?
I love it. I’m just scared people will too! And then be disappointed when the rest of the album is punishingly dark (laughs). I think the album is an honest representation for a period of my life: definitely imbalanced but all sides somehow co-existing in a way that makes sense on a deeper level. I’m trying to explore intertextuality in music and to incorporate narrative arcs: music and life are more complex than a group of songs that all sound the same.
The album is comprised of songs very different from one another. Self Destruction is really haunting, even meditative. Kersal Massive, on the other hand, is more industrial and upbeat, darker. How was the creation/production of the album like?
Every song was incredibly different. I feel like I lived five different lives over the course of the writing process. It’s funny you chose these two as Self Destruction was written the quickest, and Kersal Massive took the longest. 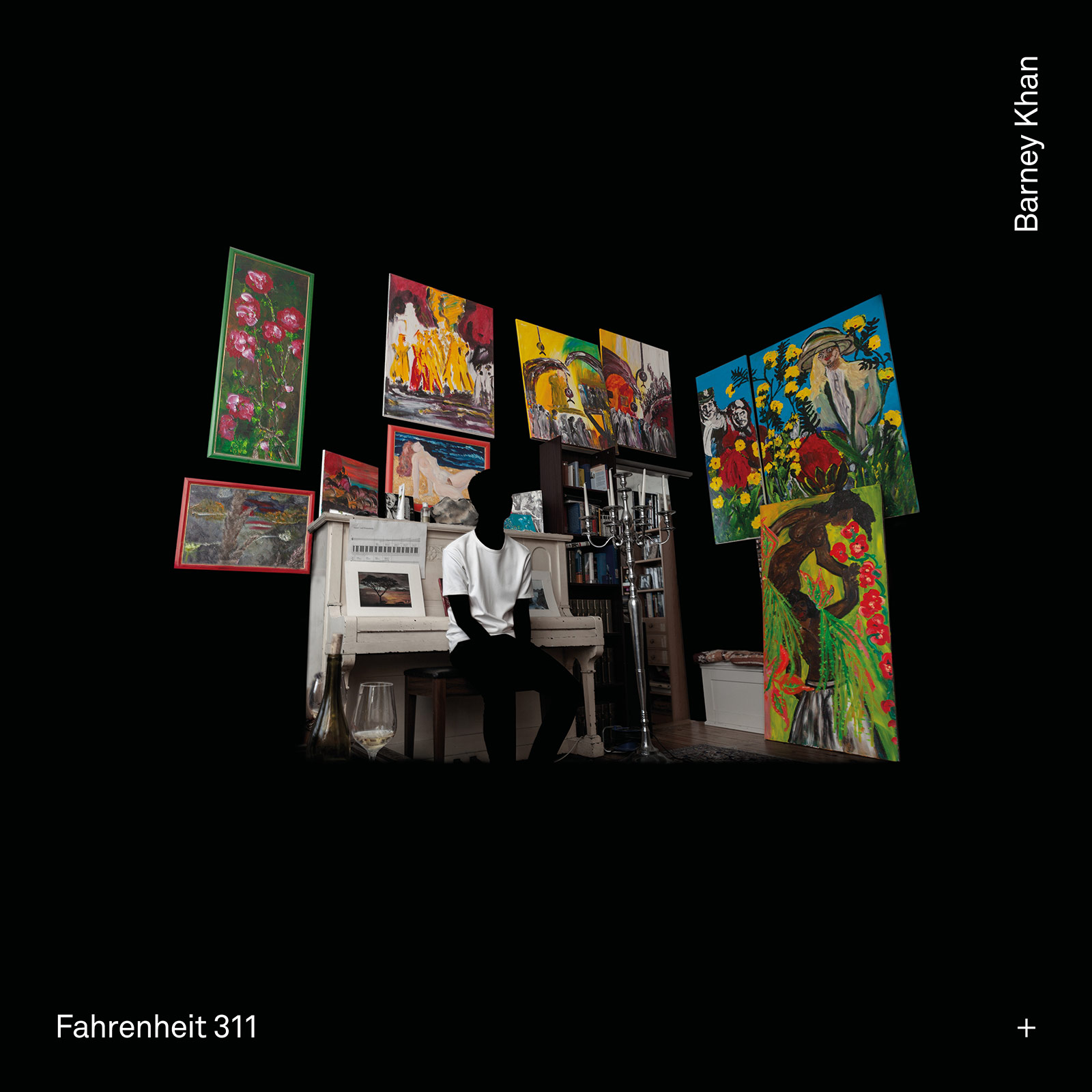 Could you tell us more about each of them?
Self Destruction was written one night where I’d promised myself to get a lot of things done and I ended up smashed out of my mind. The idea behind the track is the destruction can lead to creativity. It was always planned that my second album would feature Self Destruction part two: where I destroy all the sounds through distortion and effects and build a new remix-style track out of the destroyed pieces of this one.
Kersal Massive, on the other hand, took over nine months with over one hundred project files and I think about eighty different layers which slowly got condensed. Each 8-bar segment is different from the last and there are a lot of layers. Any tiny change made would cause imbalance somewhere else and you lose objectivity after so long. I feel my hairs turning grey just thinking about that track.
Your album’s titled Fahrenheit 311 after renowned novel Fahrenheit 451, by Ray Bradbury. And you also mention writers James Joyce and Mark Fisher as influences. How important is literature to you? And how does what you read affect what you play/create musically?
Literature and all the arts are really important to me. Most areas are in decline apart from the long form TV series, which is really booming. Just this last month, Drowned in Sound and Red Bull Music Academy called it a day. The pressure industry has on art is overwhelming. An album like Kid-A, for example, had a pretty much infinite budget in an amazing studio with an eighteen-month production time that had no deadline.
Very few have the funds to do a studio album (I got a loan which I’m paying off for five years to cover my studio costs, to put things in perspective). While it’s also a gift that people largely make music in their bedrooms now: we are constantly sacrificing quality and ethical standards for instant gratification and convenience. 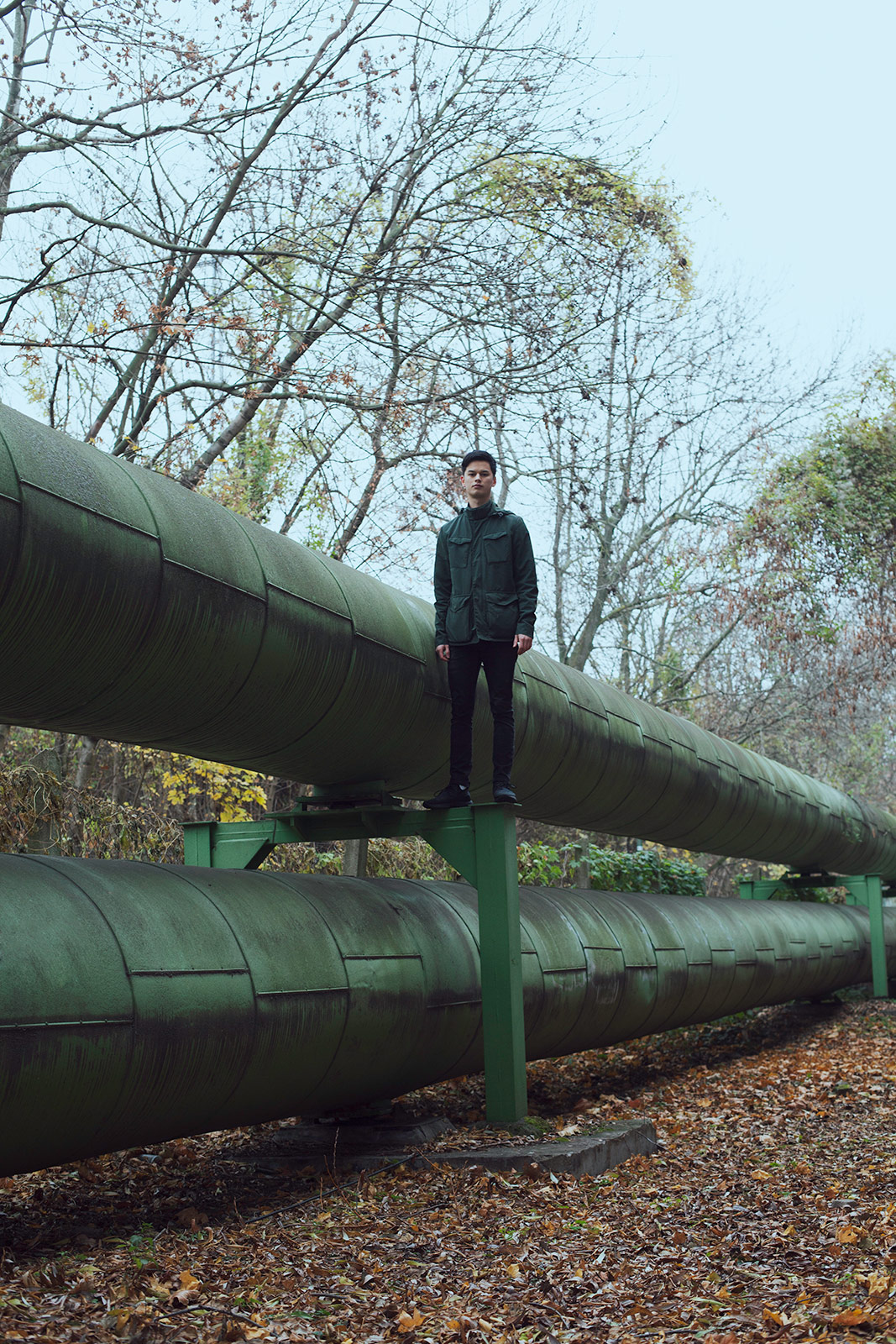