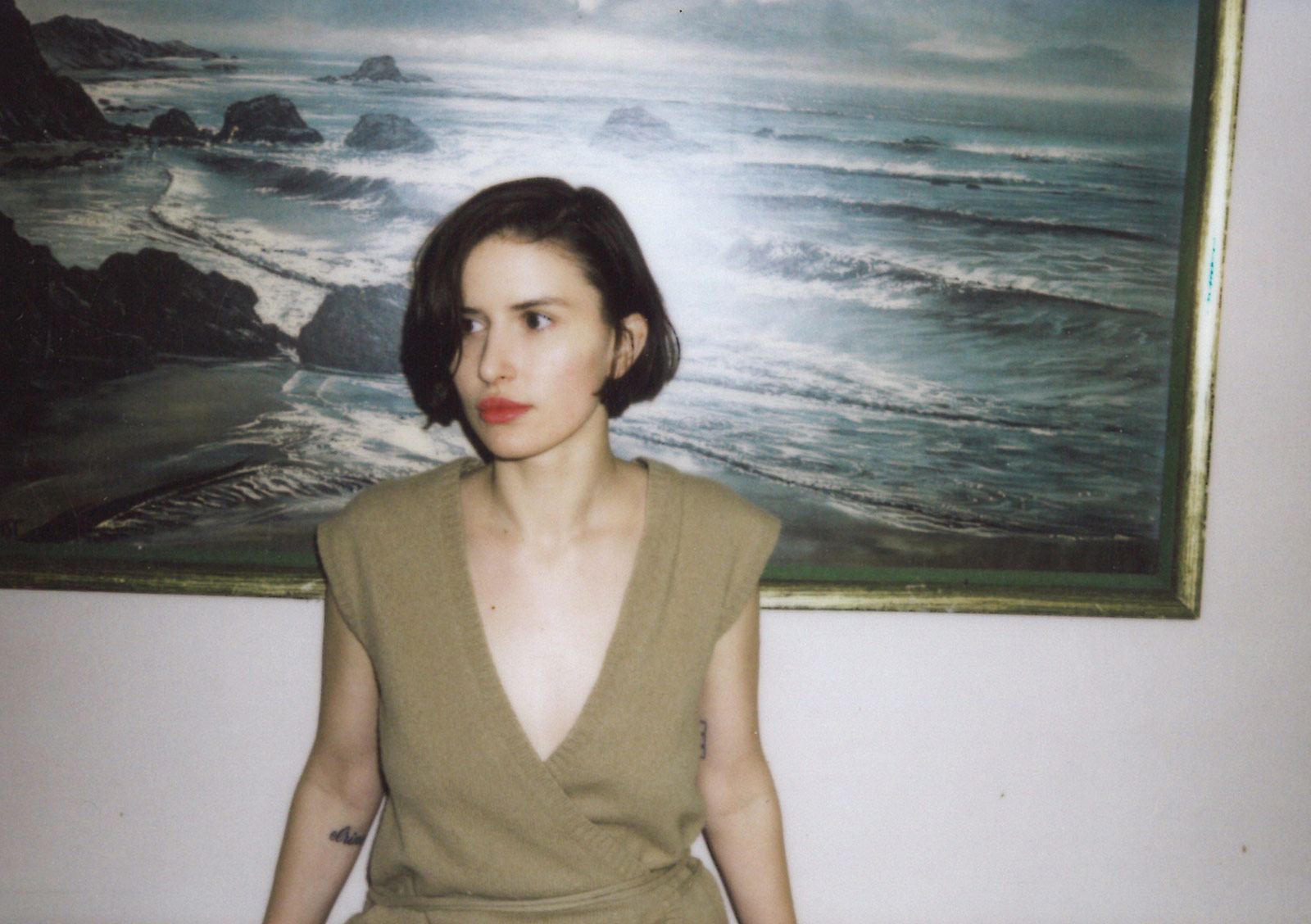 She was a Ukrainian girl who grew up with a camera in her hands, and now she has turned into a full grown professional photographer. She studied Accountability, but after doing some introspection she realised that taking pictures was the thing she wanted to do. She followed her instinct, and what once was just a children game is now her passion and job. And it seems she was right, as she has already contributed to several renowned publications. Anna Alek doesn’t look for just a picture, but for a feeling, always interested in the concept and the story behind it. She wants to tell something, and she gets to do it by means of her pictures.
When did you know you wanted to become a professional photographer? What has changed the most in your life in the last 7 years?
I’ve been taking photos almost my whole life, at least as far back as I can remember. I’d take photos of friends, pets, landscapes and my travels. I was always naturally attracted to the arts, but even though I always had a camera in my hand, it never really occurred to me that I should do this for the rest of my life and make a career out of it. It wasn’t until I graduated university with a degree in Accounting that I realised I needed to do some soul searching. I know I couldn’t be an accountant for the rest of my life, and that I should follow my passion. I decided to move to San Francisco, where I did my masters in Photography. After finishing, I moved to New York – just over a year ago.
You were born in Ukraine, do you preserve anything from your childhood that has an influence on your job? Do you remember your first camera?
My mom and I moved from Ukraine to the States when I was 6 years old. Growing up as an only child, I spent a lot of time alone drawing, dressing up, taking pictures. I grew up taking photos of my mom, and she would take photos of me. We would dress up and take photos of each other. A little weird maybe, but nowadays I appreciate that my mom and I used to have our own mini photo-shoots. We had a couple point-and-shoots, I had a Nikon, and I remember being so excited to drop off the film to develop. 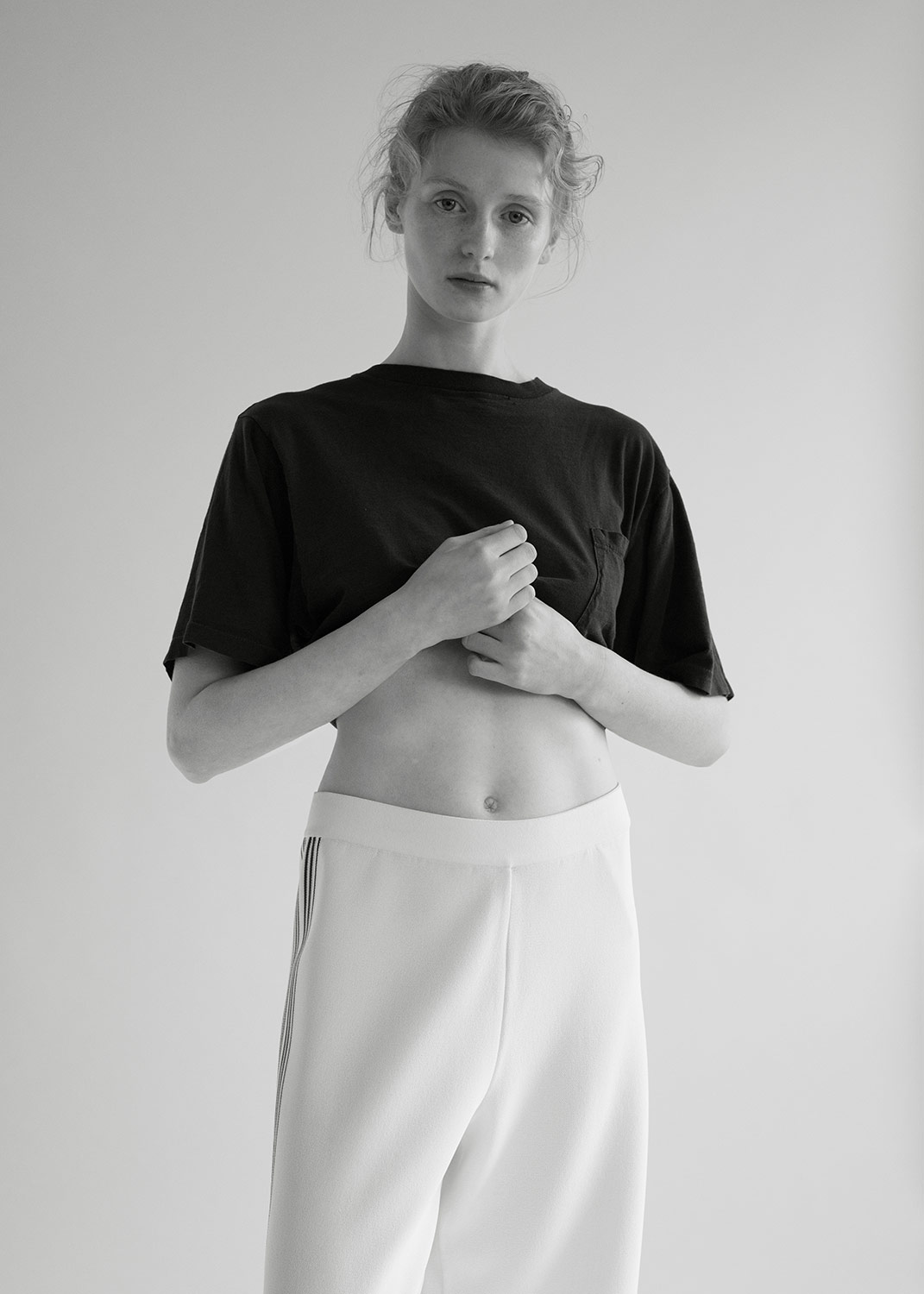 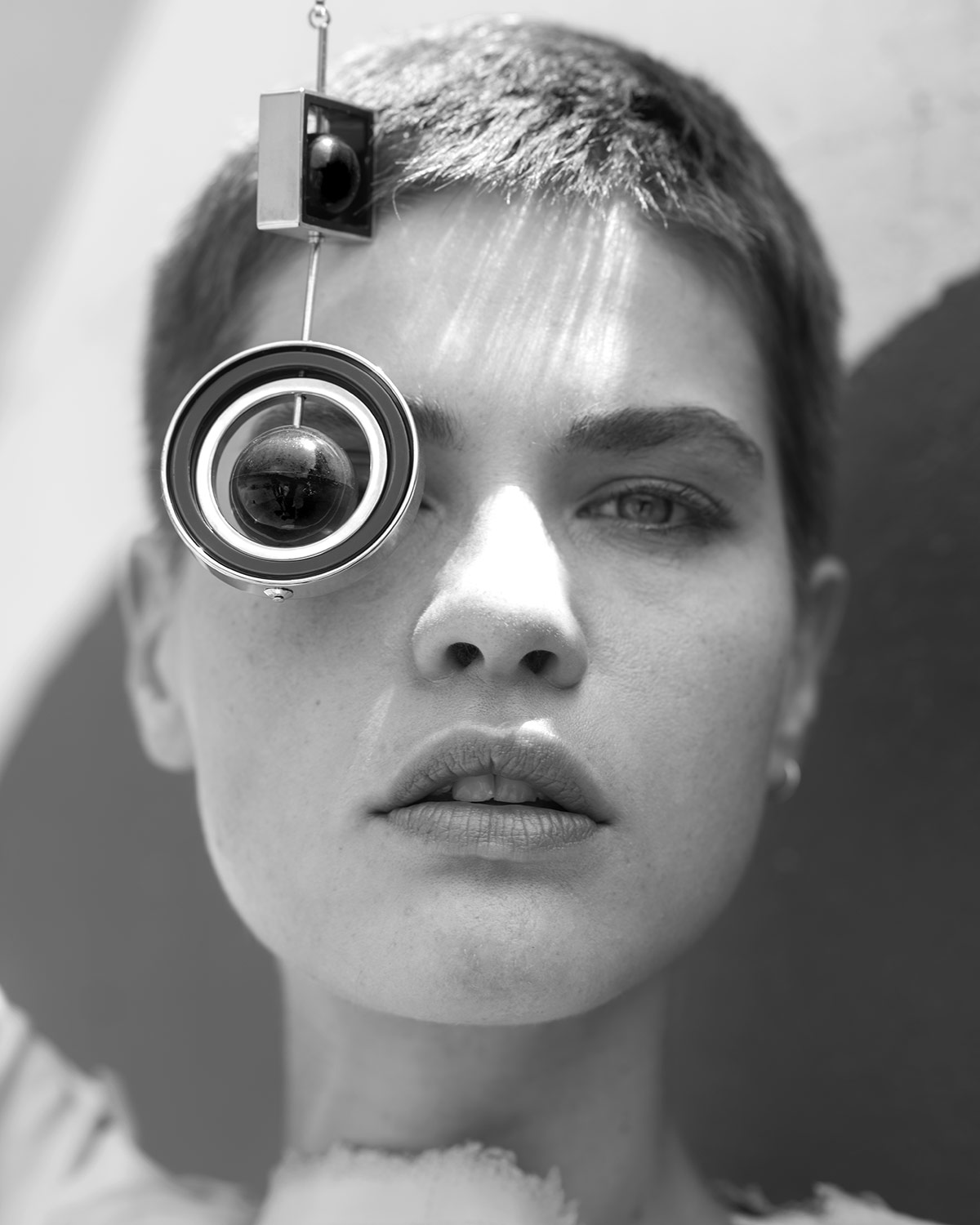 Your job has a personal aesthetic, where rare beauty gets a sensual approach. How would you define it?
I’m not sure how to define it exactly, but I’m always looking for a feeling. I want to evoke something in an image, to feel and say something that's more than just a pretty picture.
Do you like taking pictures of unanimated objects or do you prefer working with people?
Right now I’m really attracted to taking pictures of people. But I also have a place in my heart for still life.
You work both in interiors and on location, what do you like the most? Do you personally set the interiors or choose the locations?
I really don’t have a preference, I’m comfortable with both. It’s all about the story and concept for me, which then decides whether I choose a location and/or how we set the interior.
Do you have any ritual you always repeat before a shooting? How do you prepare yourself?
Sleep. 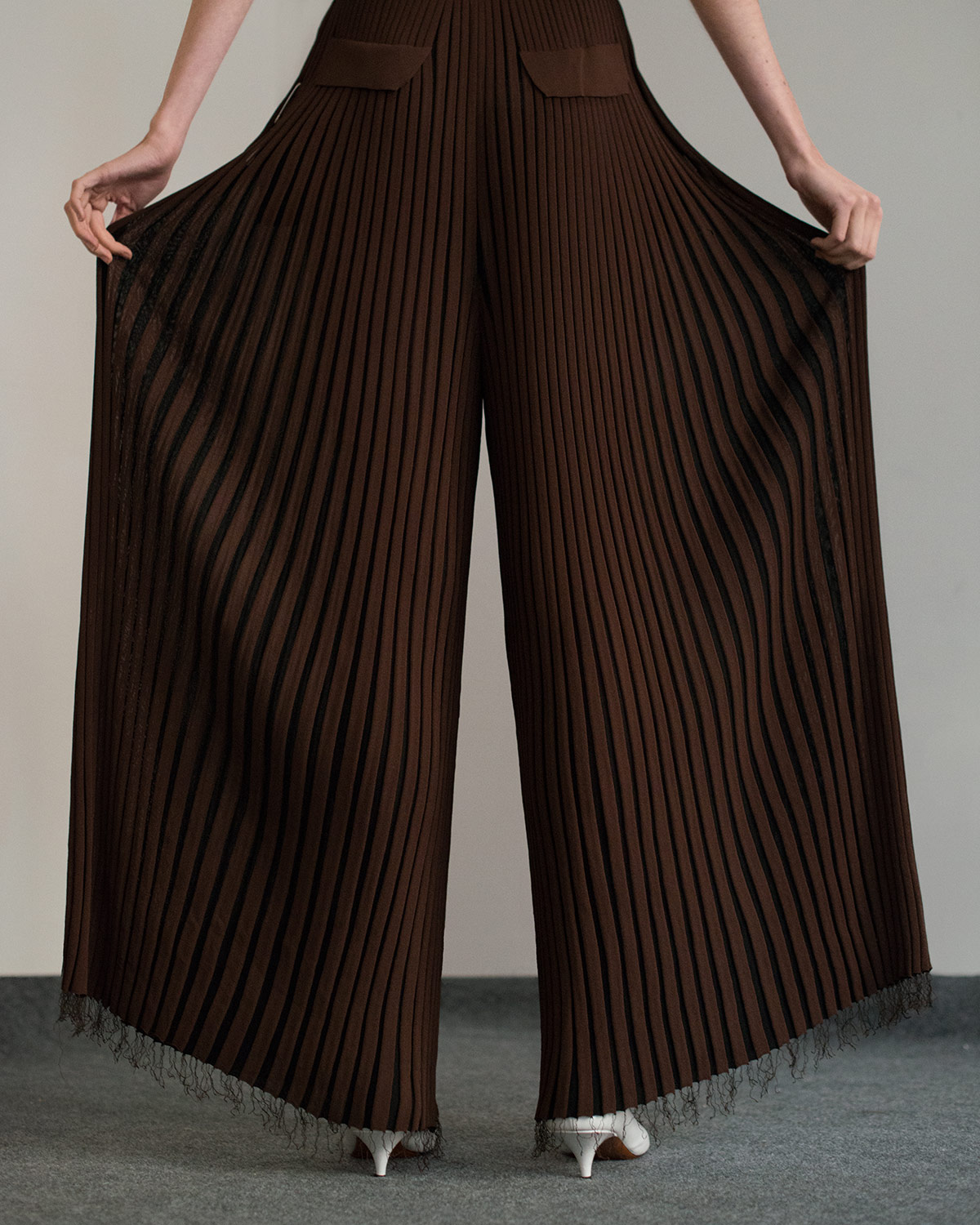 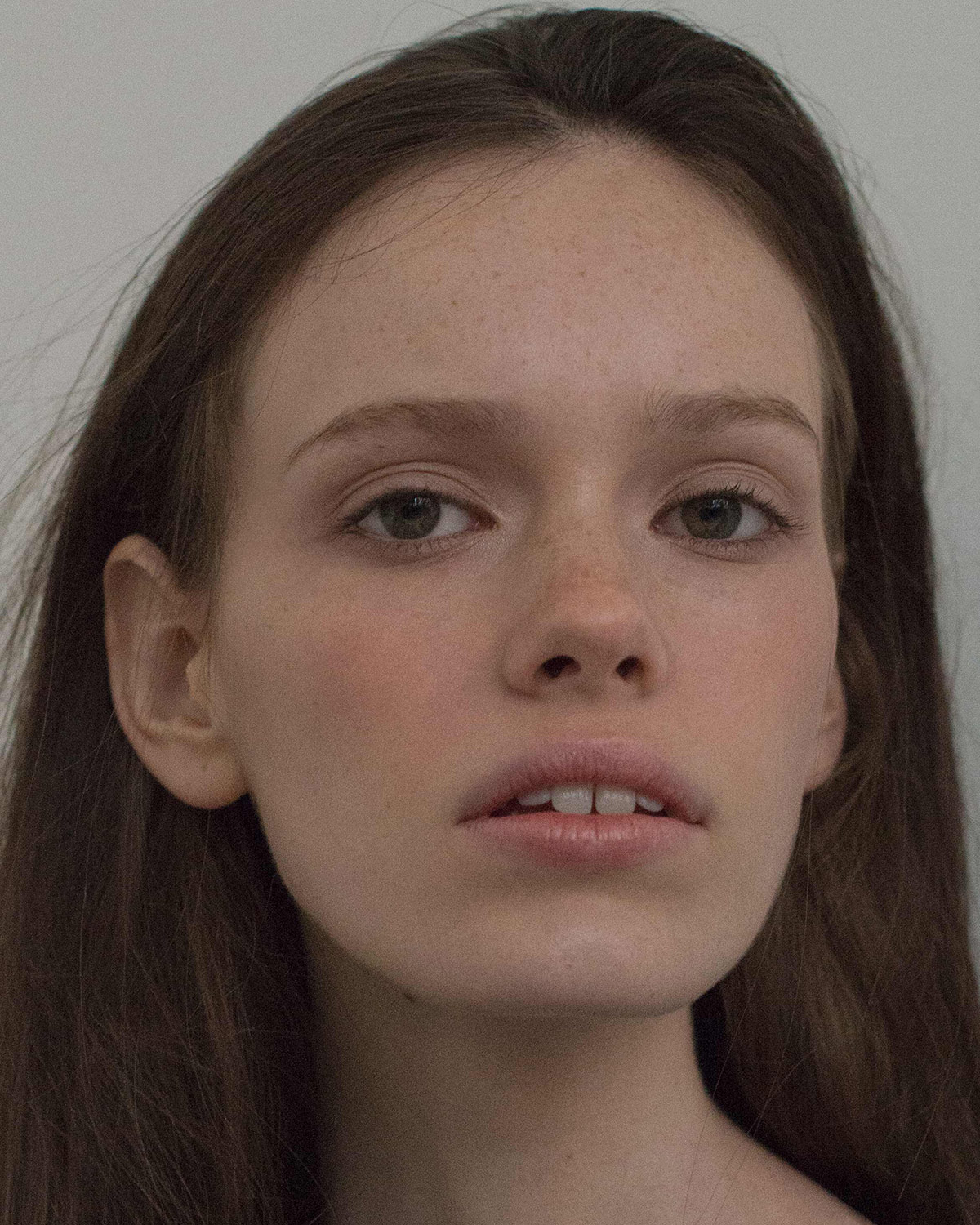 Nowadays we are living a video boom. Do you see yourself working on this field?
I used to work with a video crew back home in Portland; we would shoot music videos, band performances... I directed a music video a couple years ago for one of my good friend’s band. We shot it on Super 16. I would like to do something similar to that in the future alongside my fashion editorials.
Is there any publication you would be especially honoured to work for? Or a person you would like to photograph?
The list is long, but I would love to photograph Guinevere Van Seenus and Mariacarla Boscono.
Can you tell us something about your future projects?
I’m working on a nude series. And a still life series which I’m really excited about. 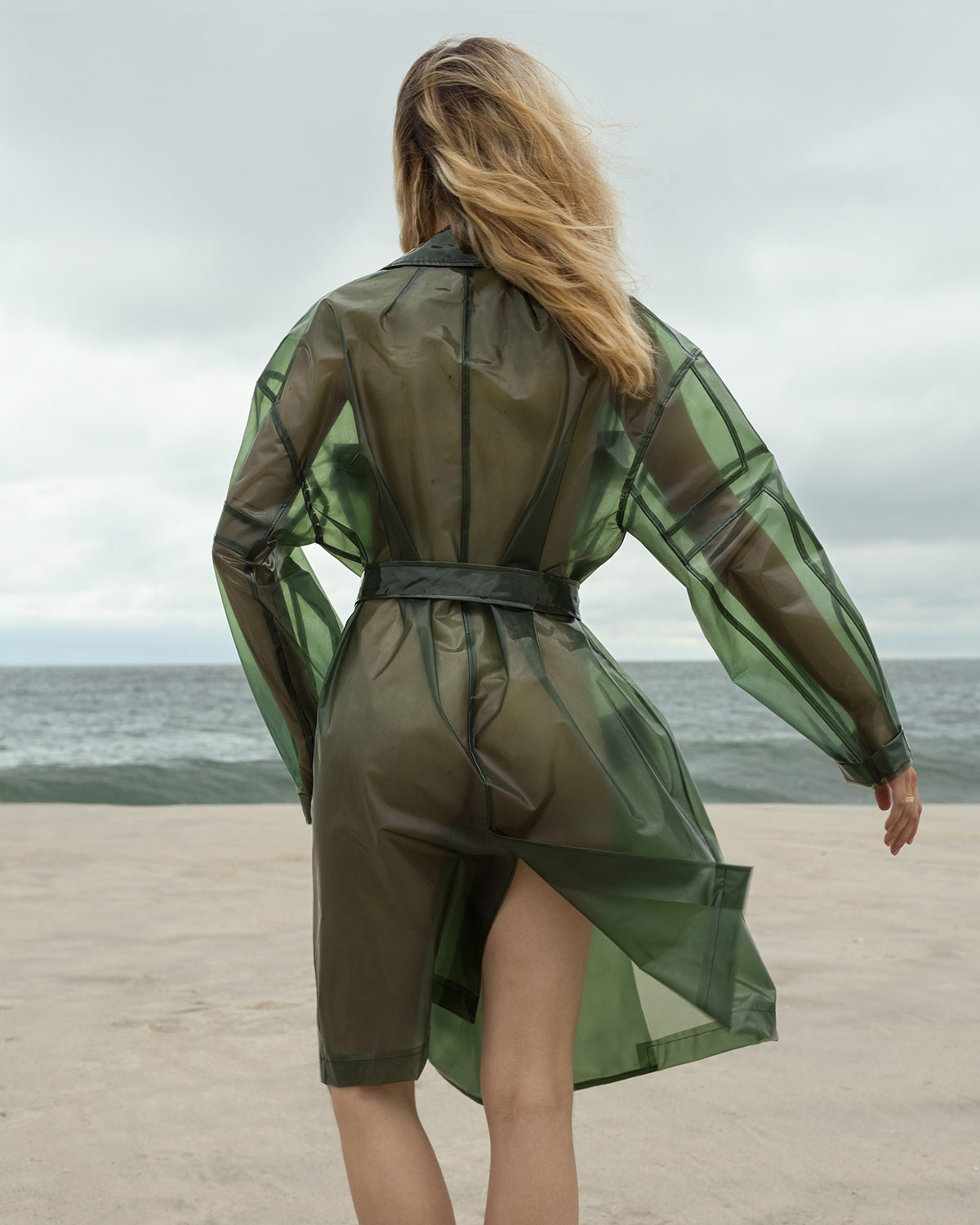 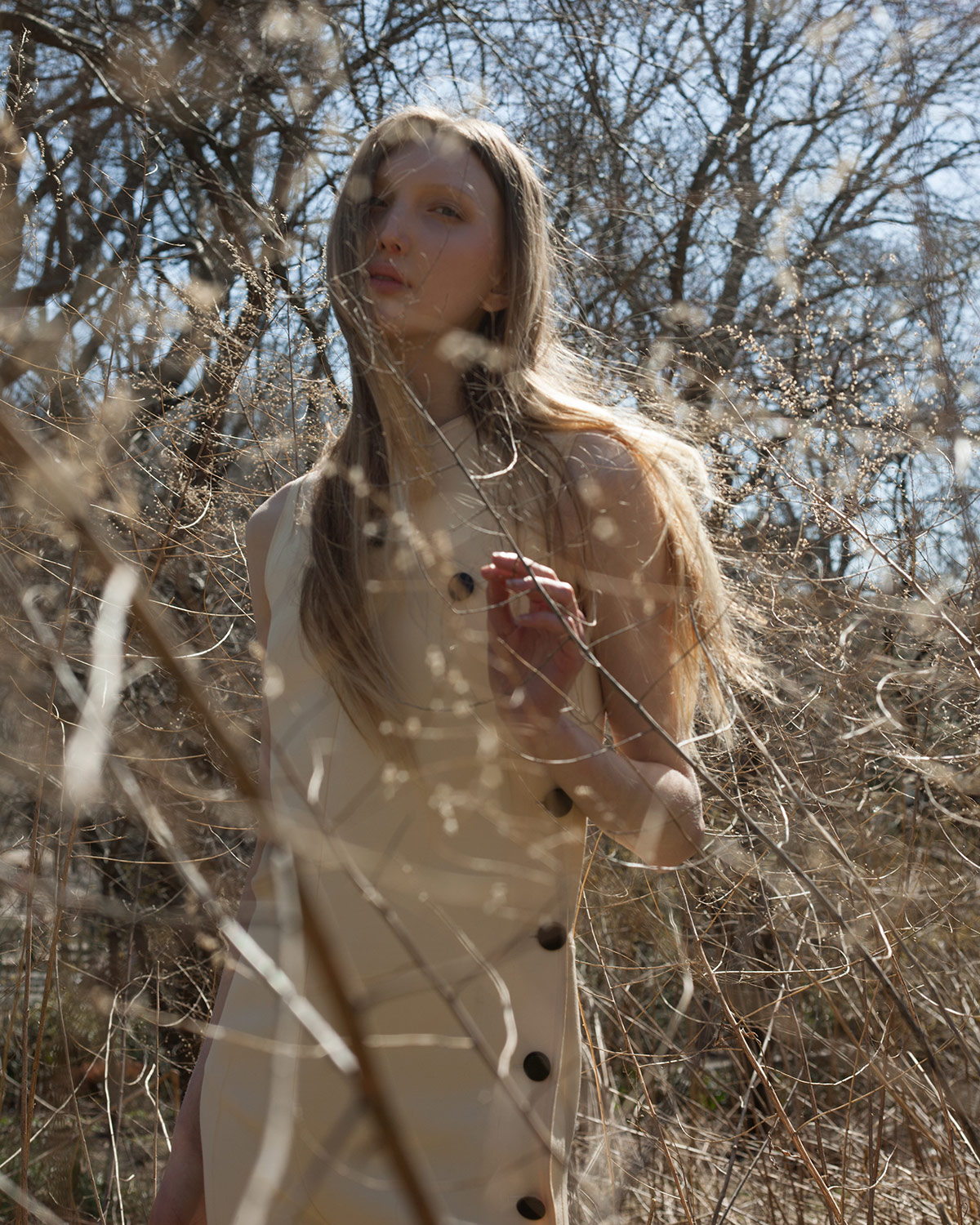 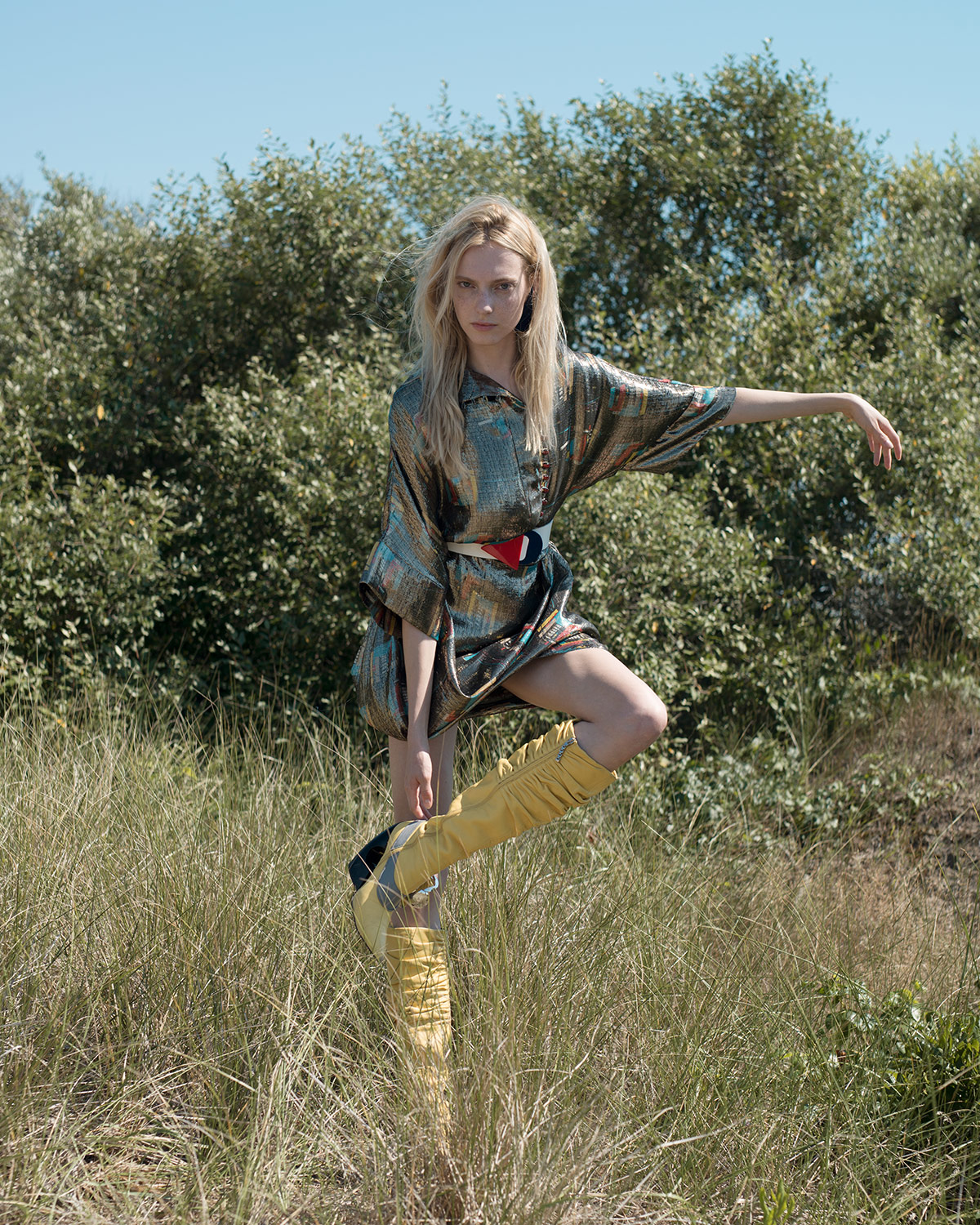 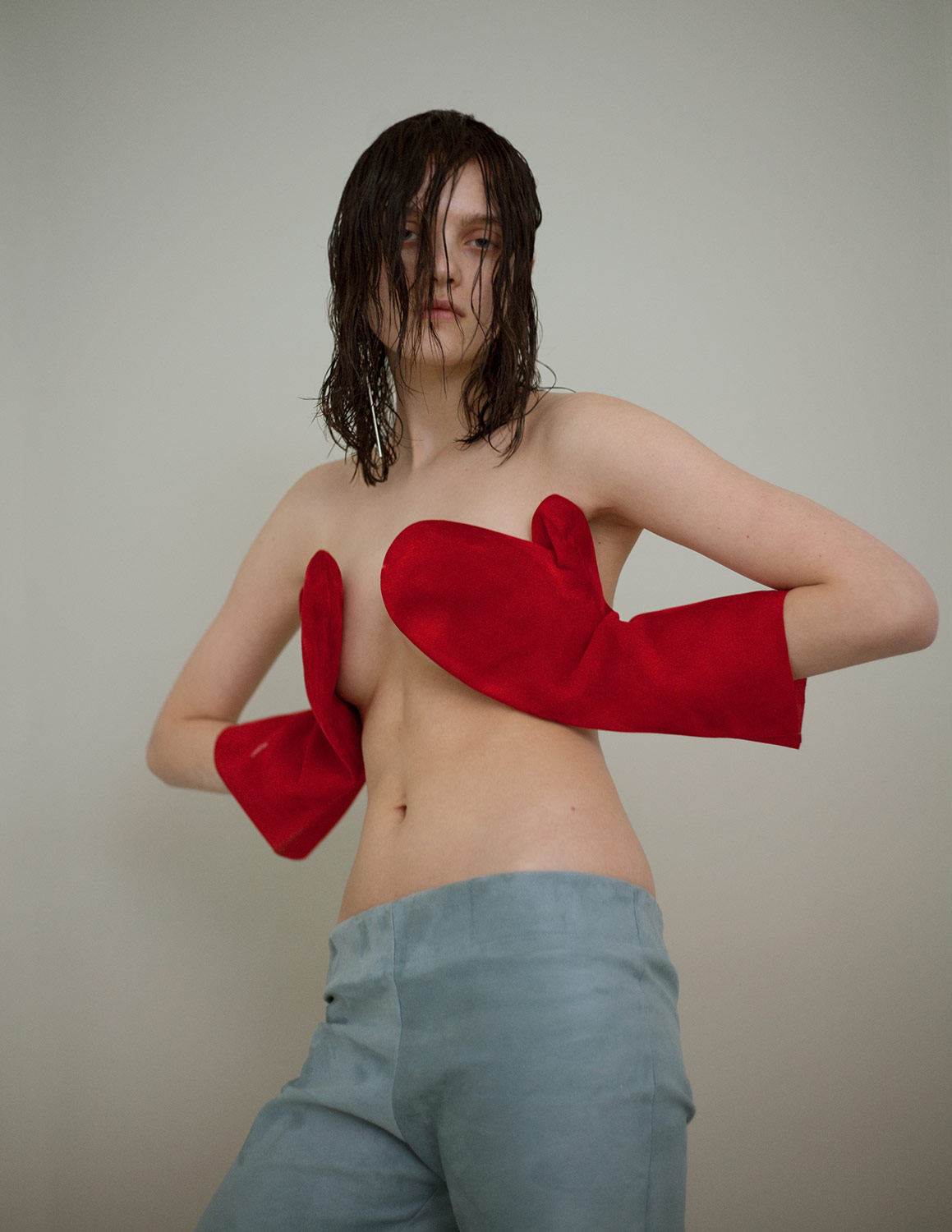 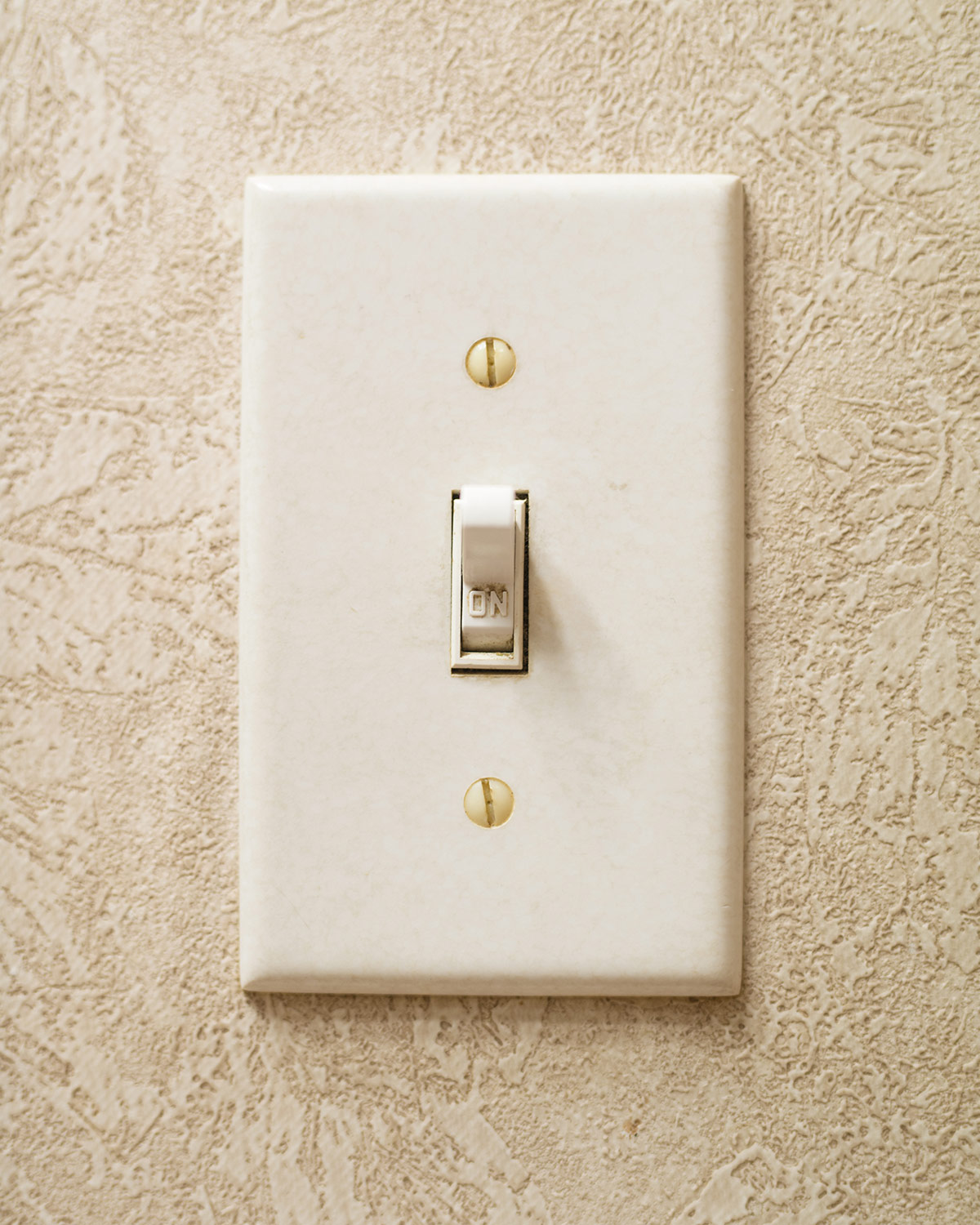