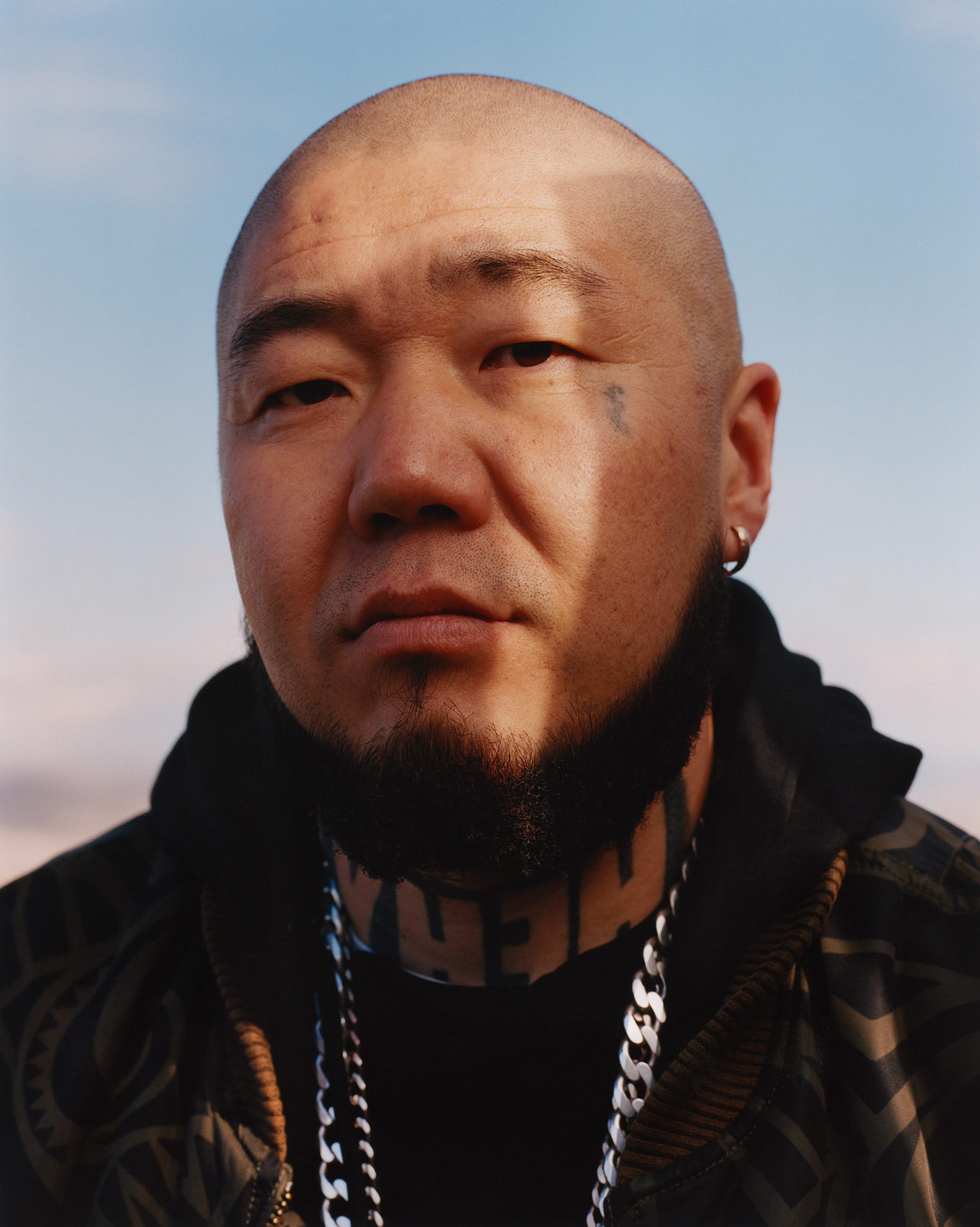 Alex de Mora explores his relationship to music through photography. Having been involved in London’s music scene since he was a teenager, photography, music, and photographing music have been interrelated to him. Alex’s most recently published work, a photo book titled Straight Outta Ulaanbaatar, highlights the underground hip-hop scene prevalent in Mongolia since the mid-1990s. We speak with him about the politicization of rap after the democratic revolution, the role of music as a form of self-expression, and his experience interacting with the incredible musicians he met along his journey.
How did you first get involved with photography?
My career took off in quite a different way to most photographers, as I spent my time growing up wanting to pursue a life in music rather than photography. I moved to London, and once I realised that my music career might not work out as I had planned, I started taking a camera out to all the gigs and parties that I was going to. I got immediately hooked documenting people, and my work naturally developed into portraiture.
And what made you realize that you preferred analogue over digital?
You can’t beat the colour and richness of film and printing. Working with non-instant pictures in a very instant world makes for a much more considered and exciting approach. Saying that, I am not a snob against digital at all. I love working with various formats of photography – each has its own place, with different processes and benefits.
Before settling on photography, you also played in bands as a teenager, at first combining both passions. How do you think your love for music informs your photographic work?
I definitely found my voice as a photographer through connecting my influences outside of photography, that’s for sure. I grew up listening to a lot of heavy music, and I guess the aesthetic and mindset that I associate with those genres has translated into my photographic work. 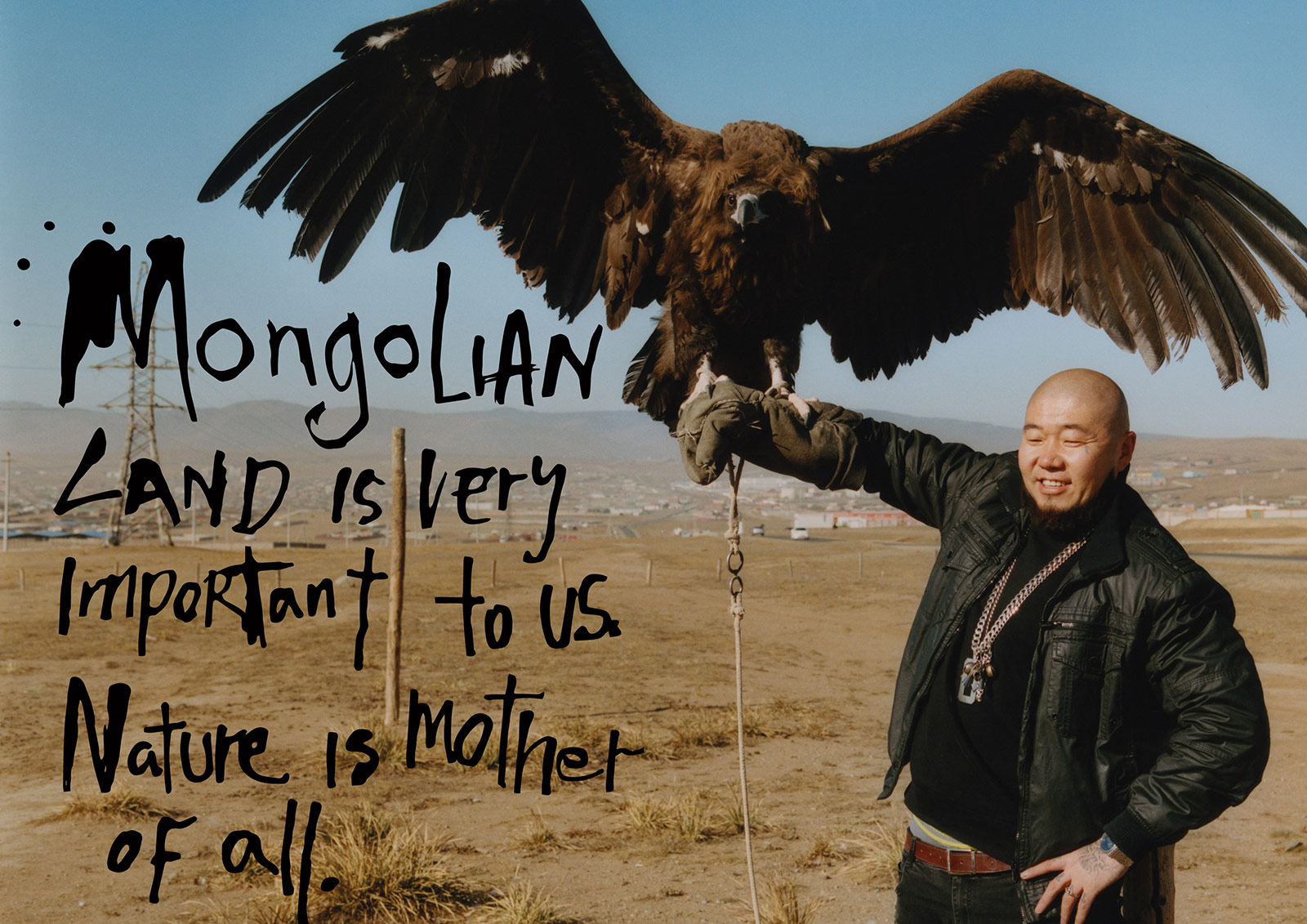 You’ve recently released Straight Outta Ulaanbaatar, a photo book about the underground hip-hop scene in Mongolia. What inspired you to explore this scene in the first place? Was it something you had been privately interested in that you decided to expose the rest of the world?
I discovered there was a huge hip-hop scene in Mongolia after doing a lot of research into different music around the world, and I was inspired to go out there and find out more about it for myself. I was looking for undiscovered scenes to document, and I found Mongolian hip-hop was really fascinating not just for the music, but how the culture connects with the social and political aspects of life in Ulaanbaatar.
I’d like you to guide us through your incredible journey meeting some of the most celebrated artists in Mongolia. How did you know who to portray? Did you do thorough research before landing there, or did you let local people and the bands/singers you were photographing help/guide you somehow? Maybe both?
My approach to this project was a combination of some lengthy research, and then emailing and messaging artists online in the weeks before we flew to Ulaanbaatar. I got in touch with some key names such as Big Gee before we arrived in Mongolia, and we were very lucky to be introduced and guided to other people that we met along the way. It’s a very tight-knit community out there.
One of the trickiest lessons a photographer has to learn when portraying people is building a trusting relationship with their subjects. As you were a foreigner and I assume don’t speak Mongolian, how did you engage with the bands and musicians?
Unfortunately, I can’t speak Mongolian. It’s an amazing, unique language, which I tried and got laughed at for my bad pronunciation. I’ll keep trying! A lot of the people we met couldn’t speak English, but normally we found at least one very helpful person who could guide us and translate. Smiling and showing good intentions always helps too. Once we had the trust of some of the bigger names out there, the rest of the artists were interested to be involved, I think. 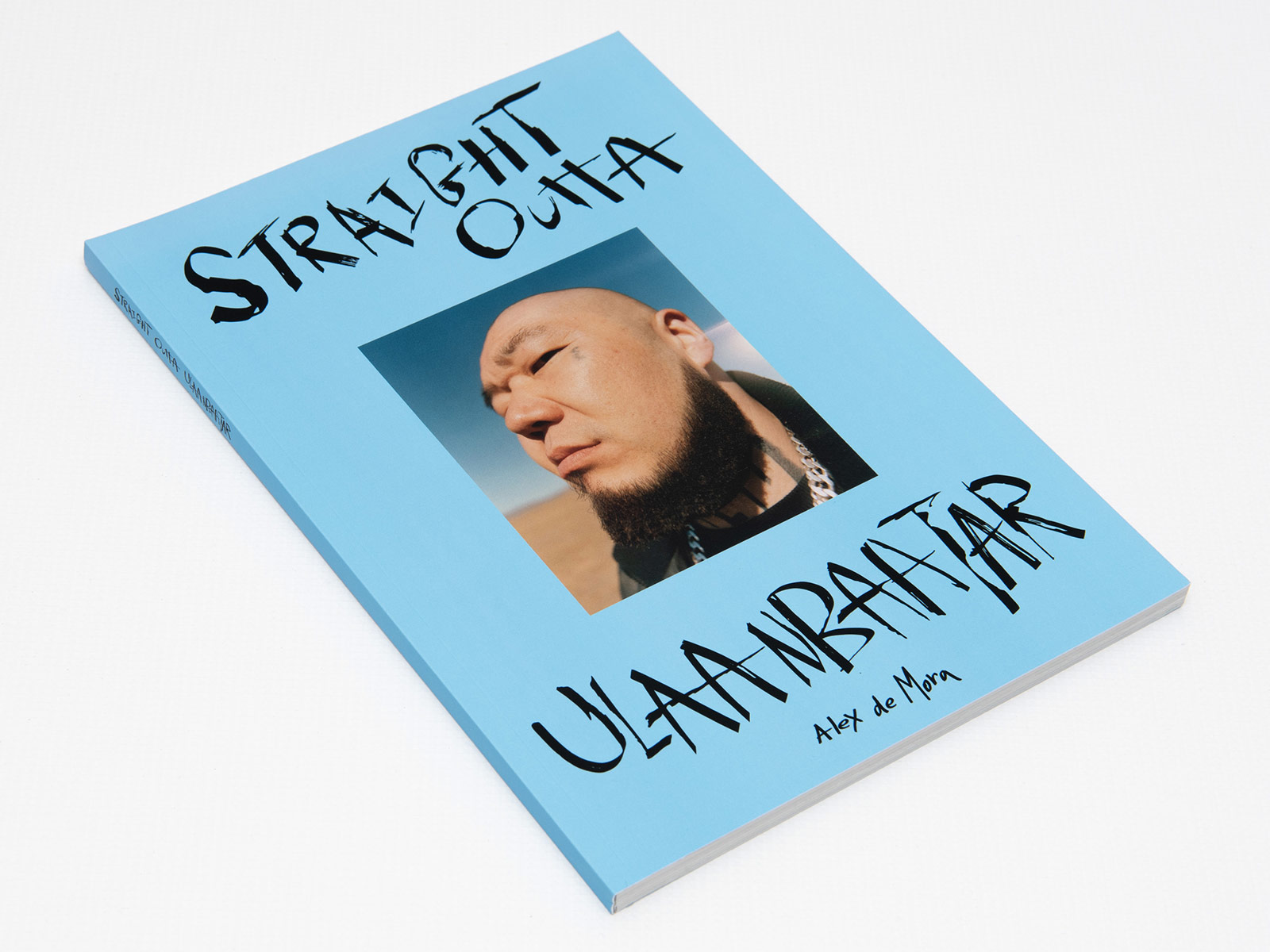 I bet you must have countless stories and anecdotes from that trip. Could you share one of the most remarkable with us?
Watching a Mongolian rapper (Big Gee) ride a camel was a pretty special moment. Mongolian camels are the largest type of camels, with much longer fur, and they have two humps. They are incredible animals. The same day we drove out to the giant equestrian statue of Chinggis (Genghis) Khan, which is made of stainless steel and is 131ft tall. It’s so big that you can take an elevator up inside it, where you reach a platform and you can stand inside the horse’s head. That was a memorable day.
What did you discover about the influence of Western and specifically American media/music on Mongolian hip-hop?
Until the mid-1990s, Mongolia was a communist state. After the dissolution of communism, the local people gained access to new forms of information and media, such as US radio and TV. This all happened around the same time as the ‘golden age’ of US hip-hop, so the influence of American culture definitely made its way into Ulaanbaatar from that point onwards. The artists that we spoke to said it was the sound, the beats and the attitude that appealed to Mongolians rather than the lyrics, as many of them couldn’t speak English, so they used the sound to make their own version of hip-hop.
More specifically, there seems to be a large juxtaposition between communist values and the often-consumerist performativity of hip-hop. How does the nature of hip-hop in post-communist Mongolia reflect that juxtaposition? Does it lean towards more capitalist values?
With a new democratic revolution, hip-hop became a powerful new tool for self-expression and freedom of speech. The lyrical content of Mongolian hip-hop, at least in the early days, seems like it was very different and much more political than (the majority) of US hip-hop. The country suffers from many problems that affect the quality of life, from air pollution to government corruption. Whilst it had the same bravado as US hip-hop, I think Mongolian hip-hop was more angry and many of them rapped about wanting to build a better life for people in their country. Nowadays, I think there are younger Mongolian rappers who may have closer similarities to US rappers as the scene has evolved. 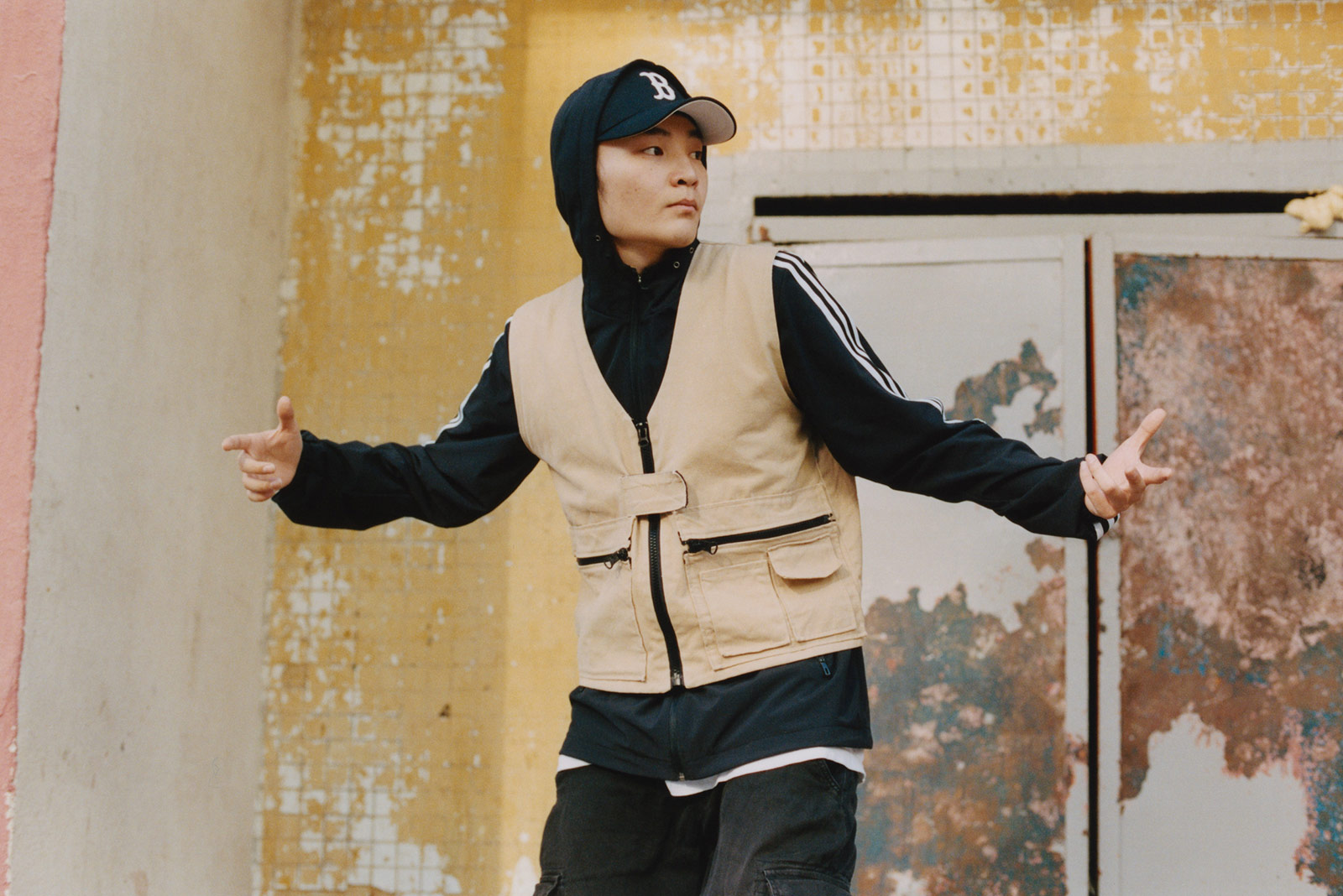 On the other hand, did you find that there were influences of traditional Mongolian music and values within the boundaries of hip hop?
In my early research, I found some of the original Mongolian rappers used elements of traditional music and clothing in their songs and videos, but I think this may be less prevalent now as the scene and technology have both progressed. I would say most Mongolians have a huge sense of pride and respect for their traditions in general, and the values and subjects that they rap about are no doubt very distinct to the country. In many ways, both geographically and otherwise, Mongolia is on its own, which is what makes them unique and why I wanted to give them a platform to tell their story.
To highlight some of your other work, much of your photography consists of portraits or sequences of interesting, often famous, subjects. Was there an artist or brand you felt most excited to work with?
It’s a while back now, but photographing MF Doom will always stick in my memory. I was lucky enough to work with him a couple of times and even saw him without his mask for a few seconds.
What future projects lie in the horizon of this year or next year? Is there anything you’ve been working on at the moment?
I am currently researching to shoot a project on punks in the UK. No surprise, but I’m planning to continue shooting projects about music! 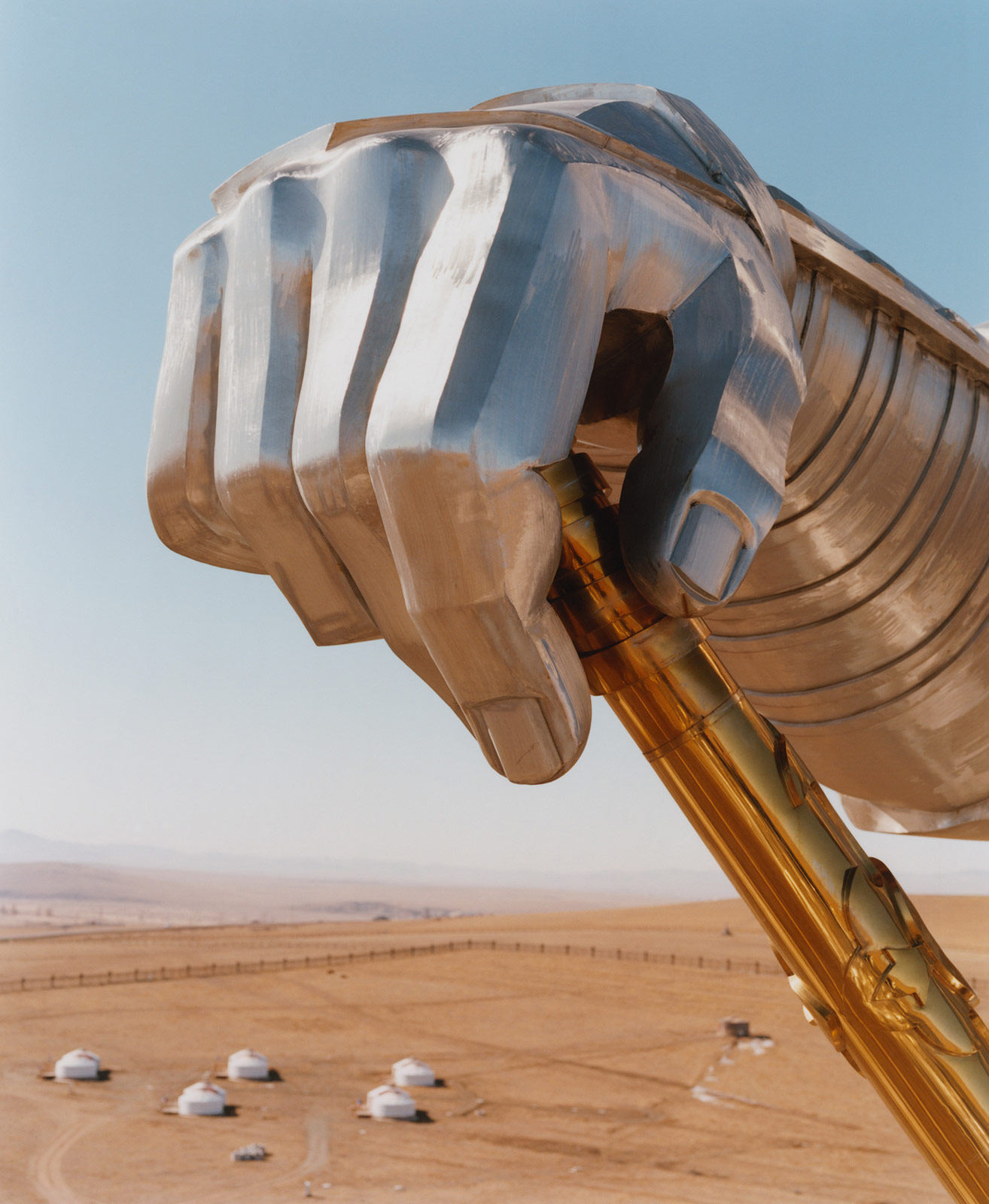 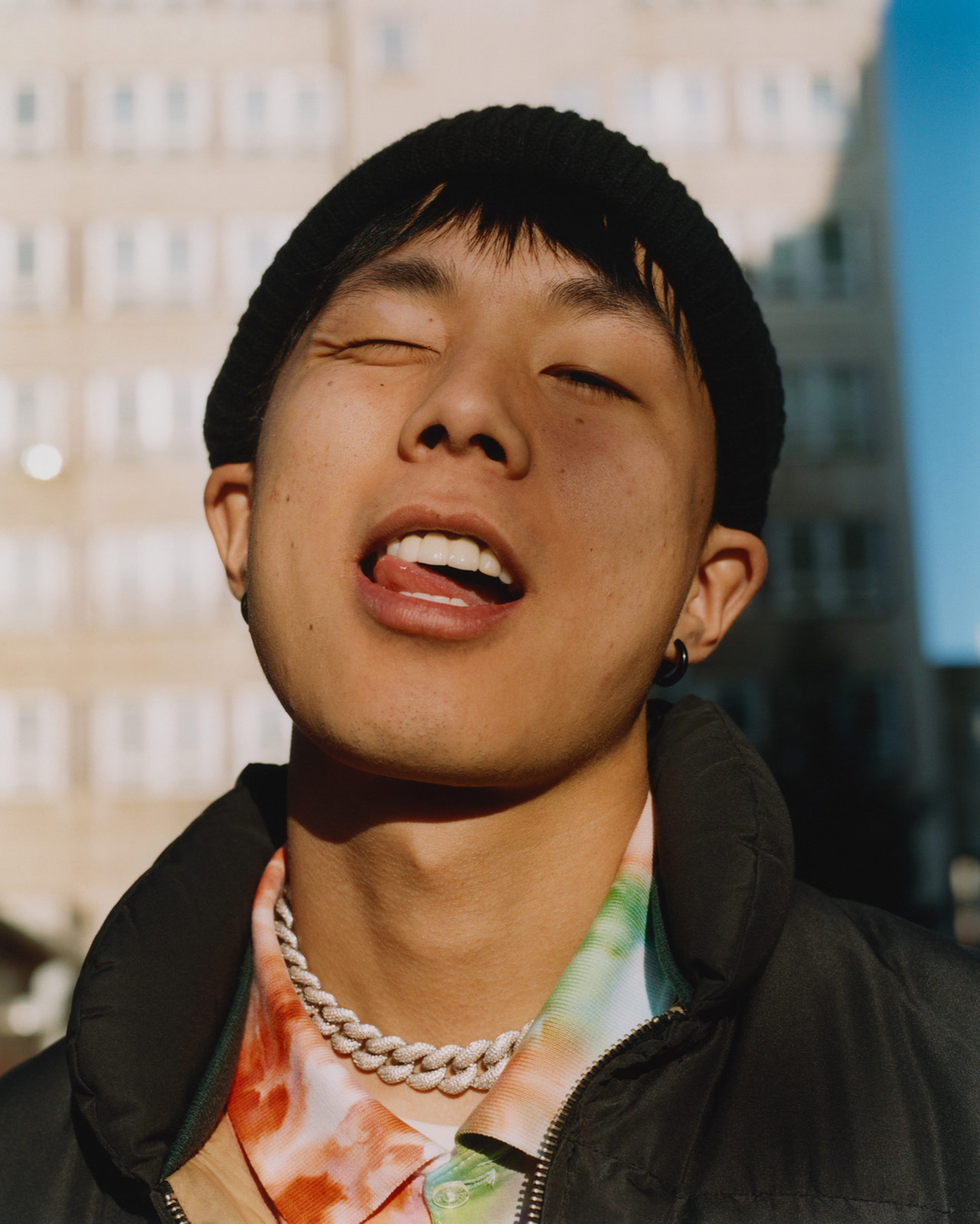 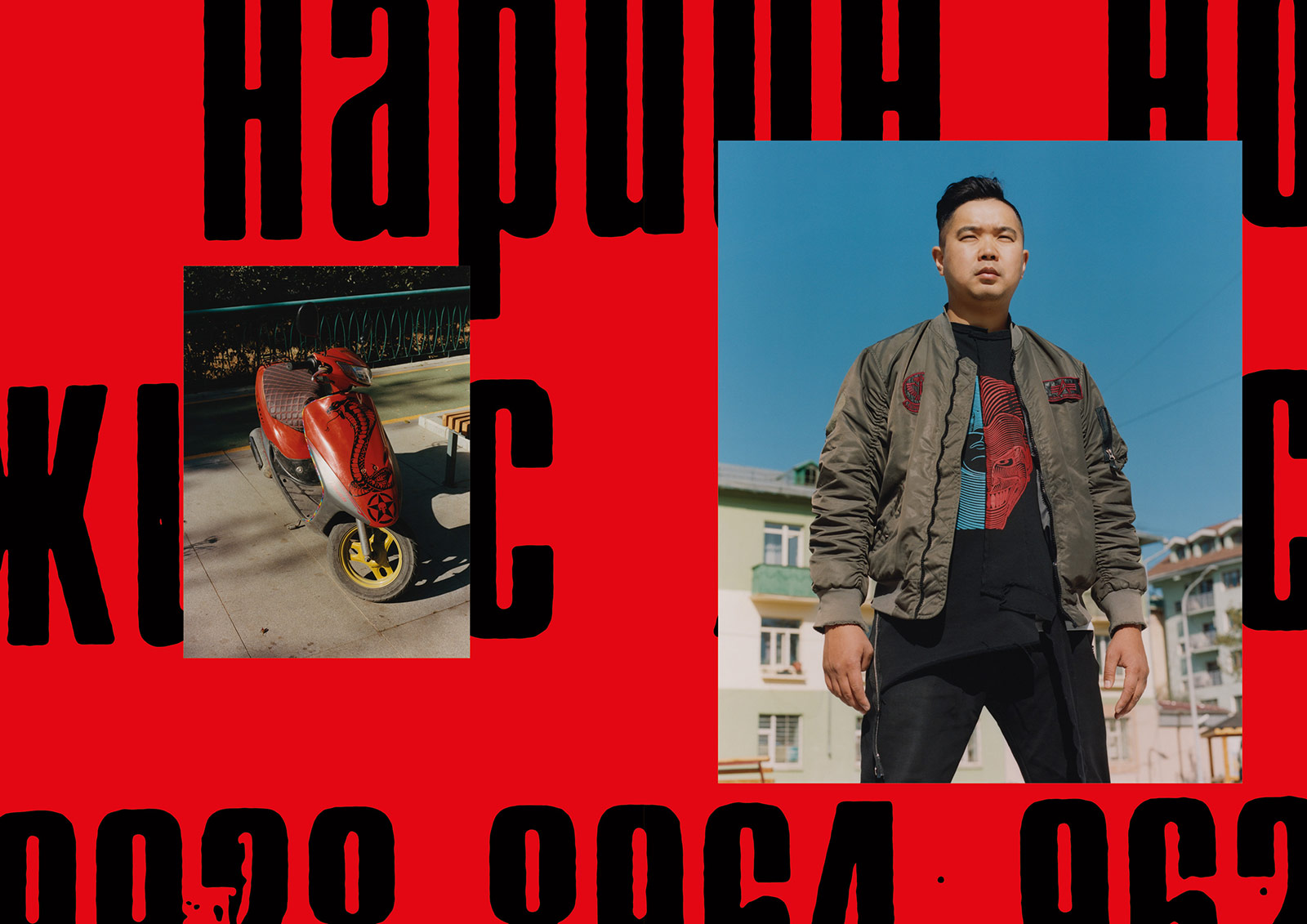 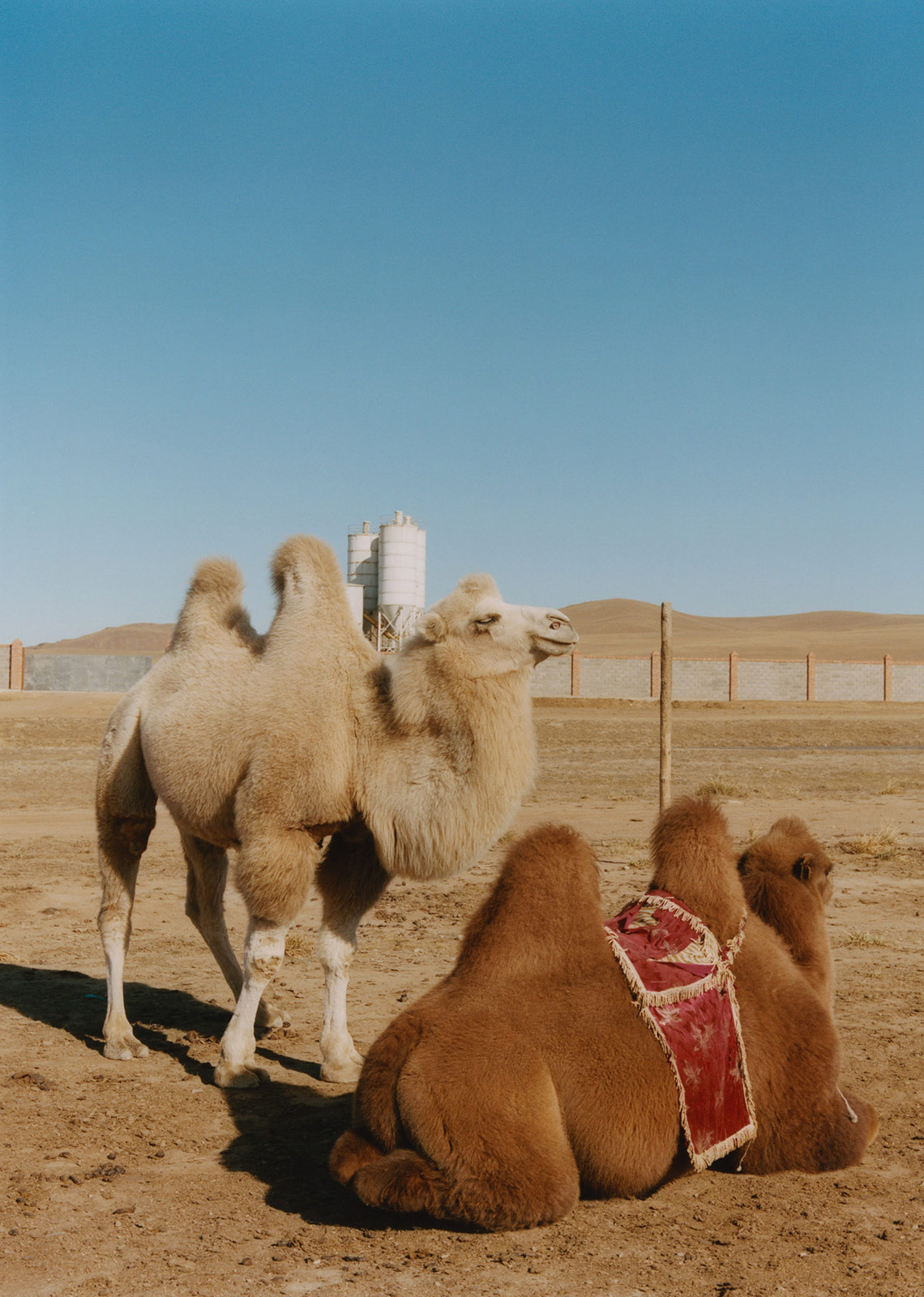 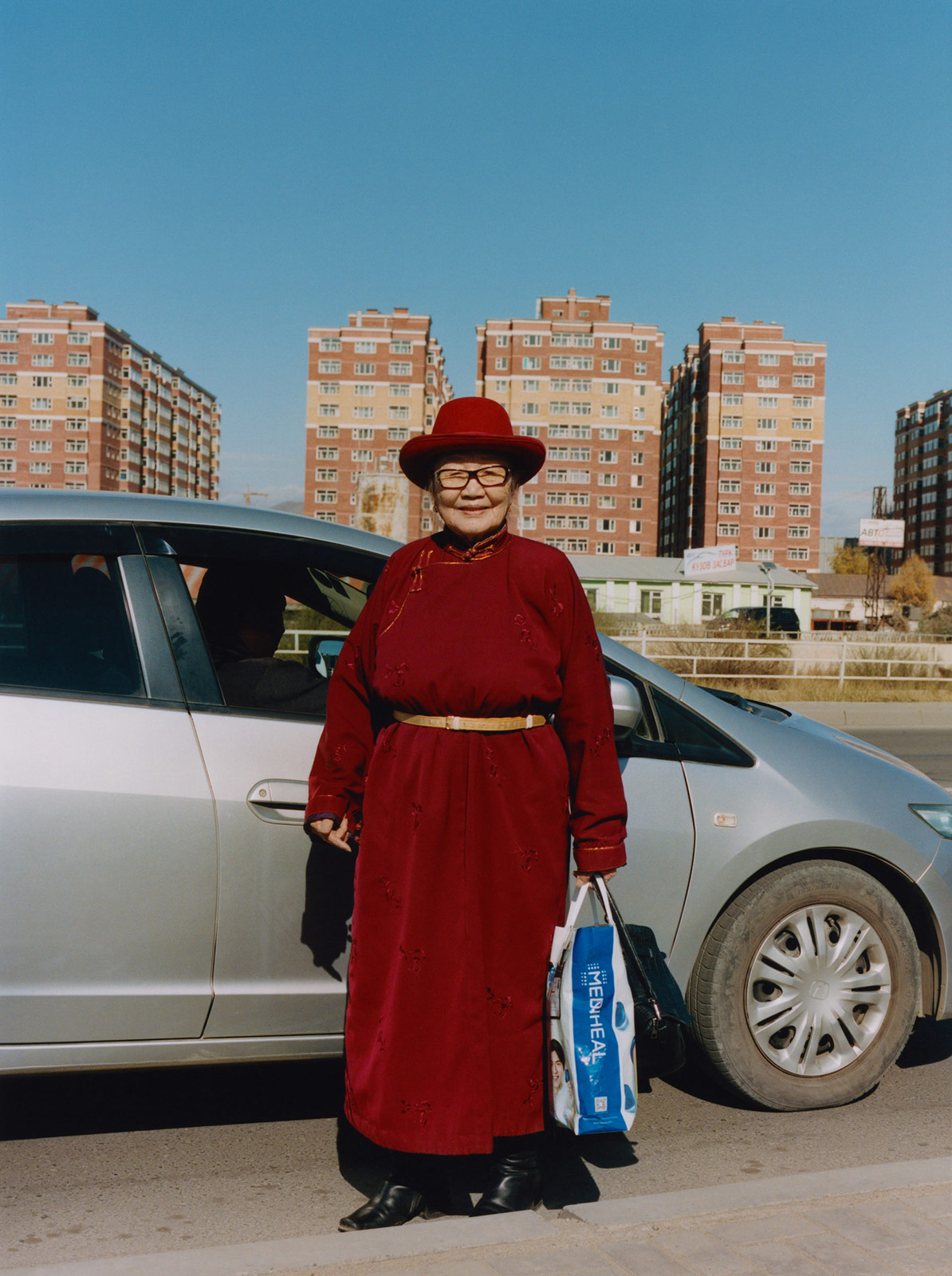 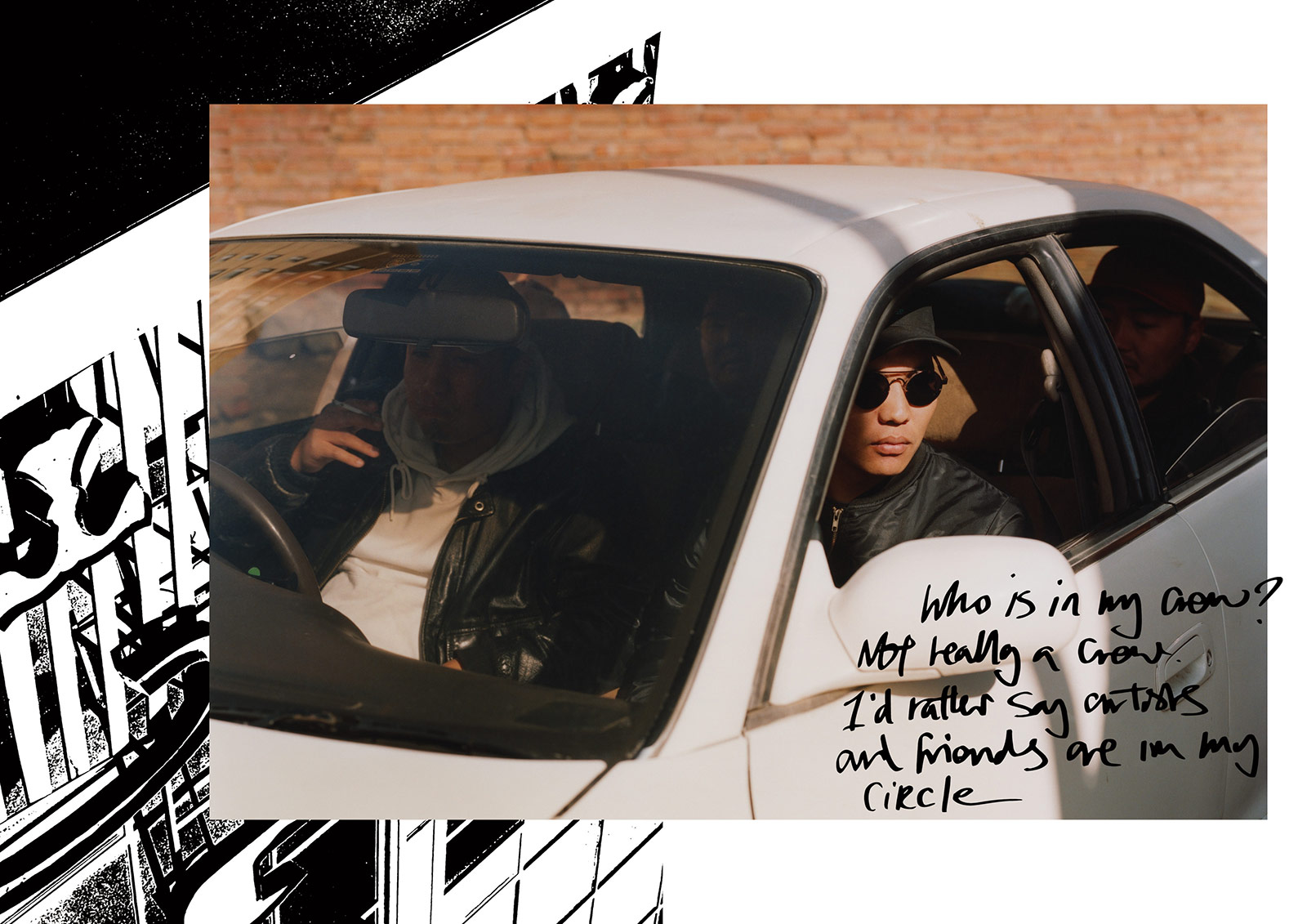 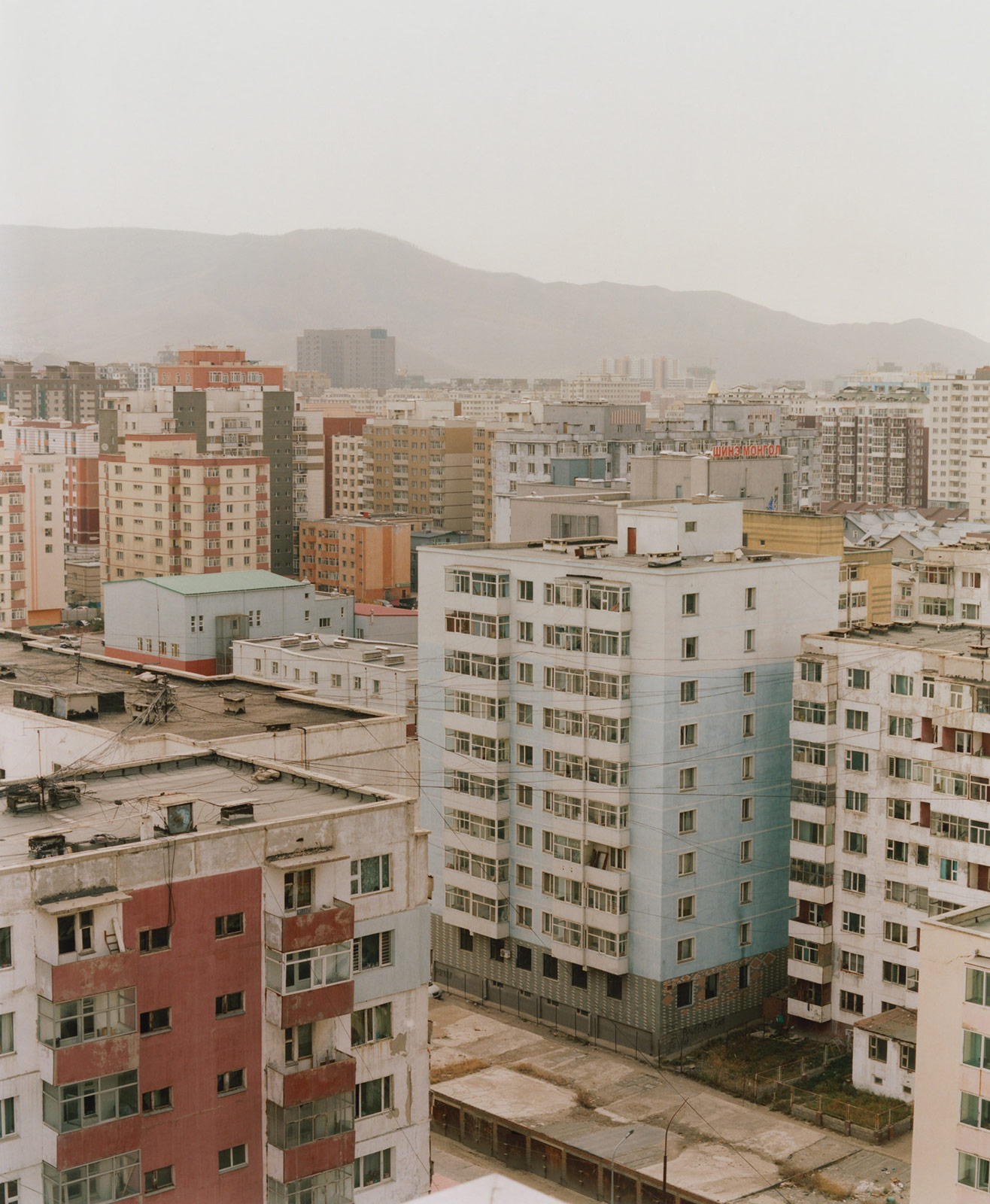 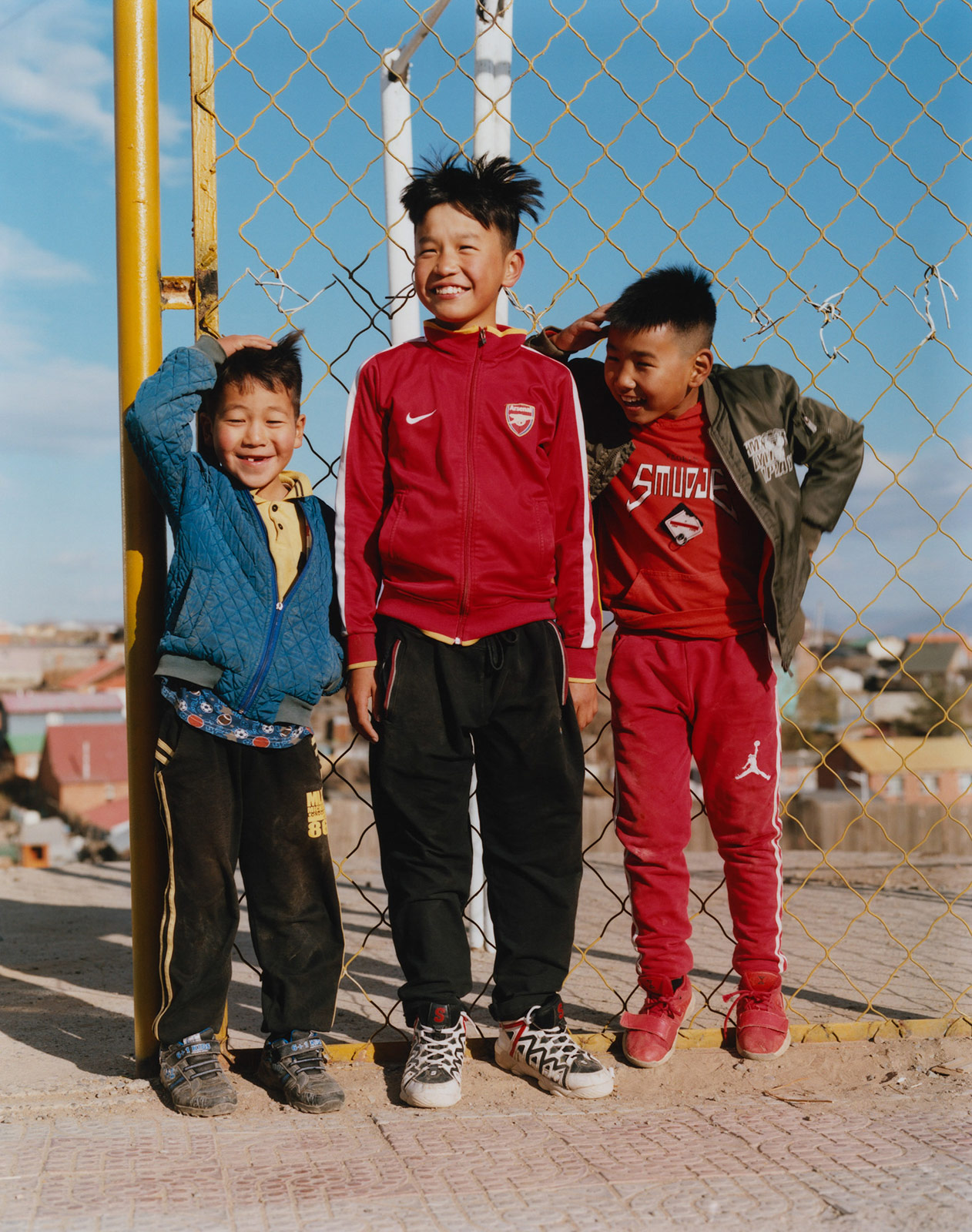 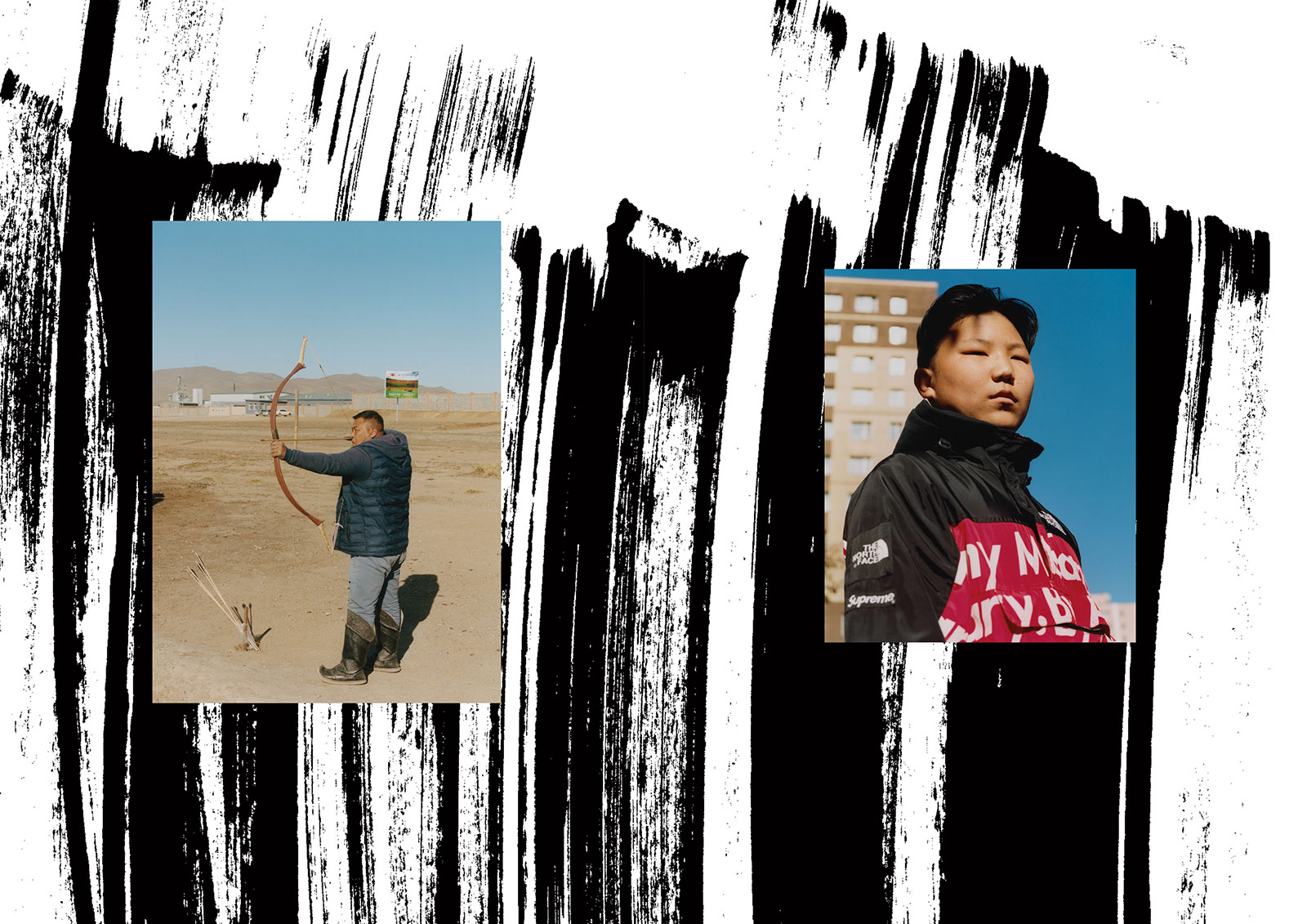 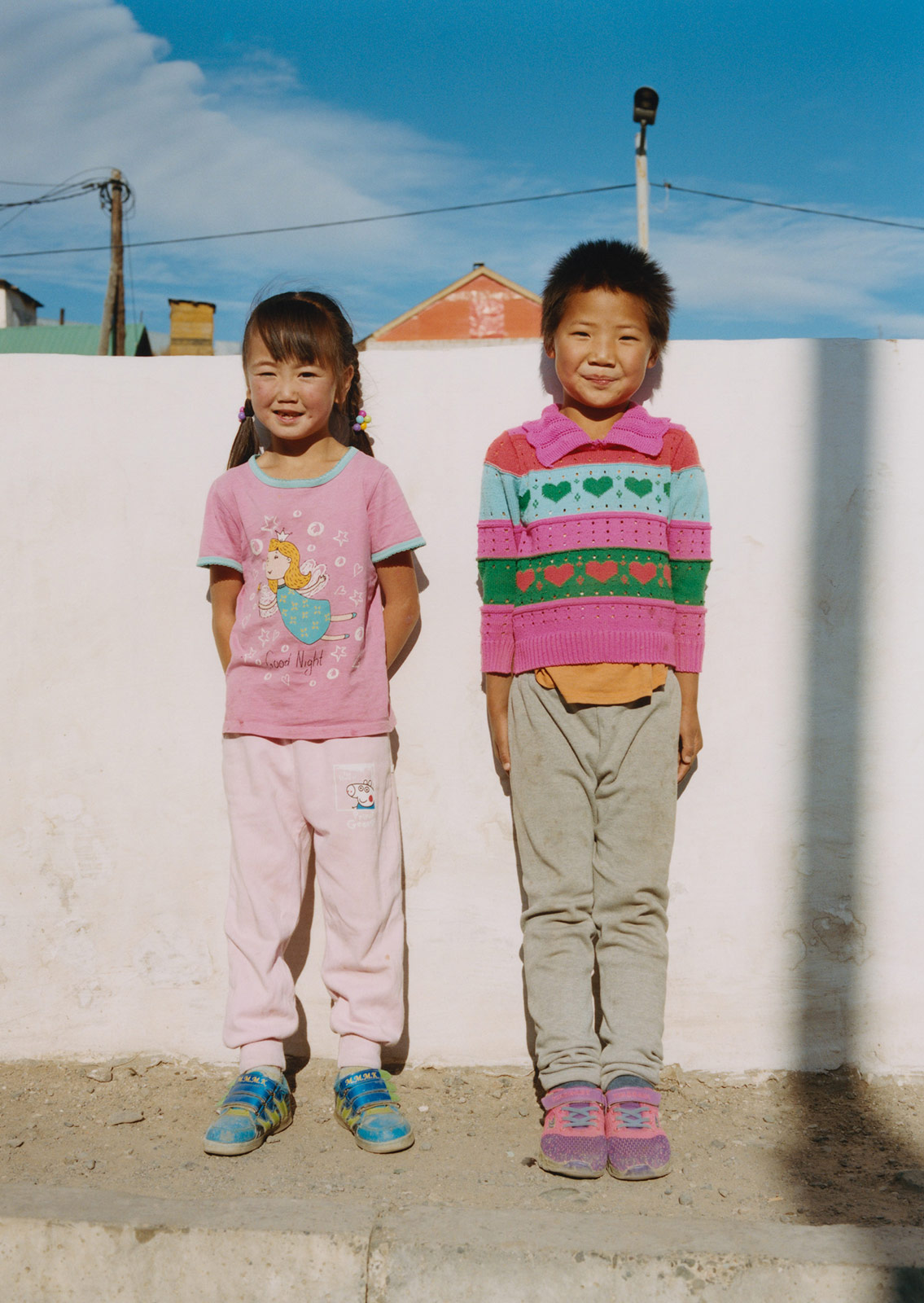 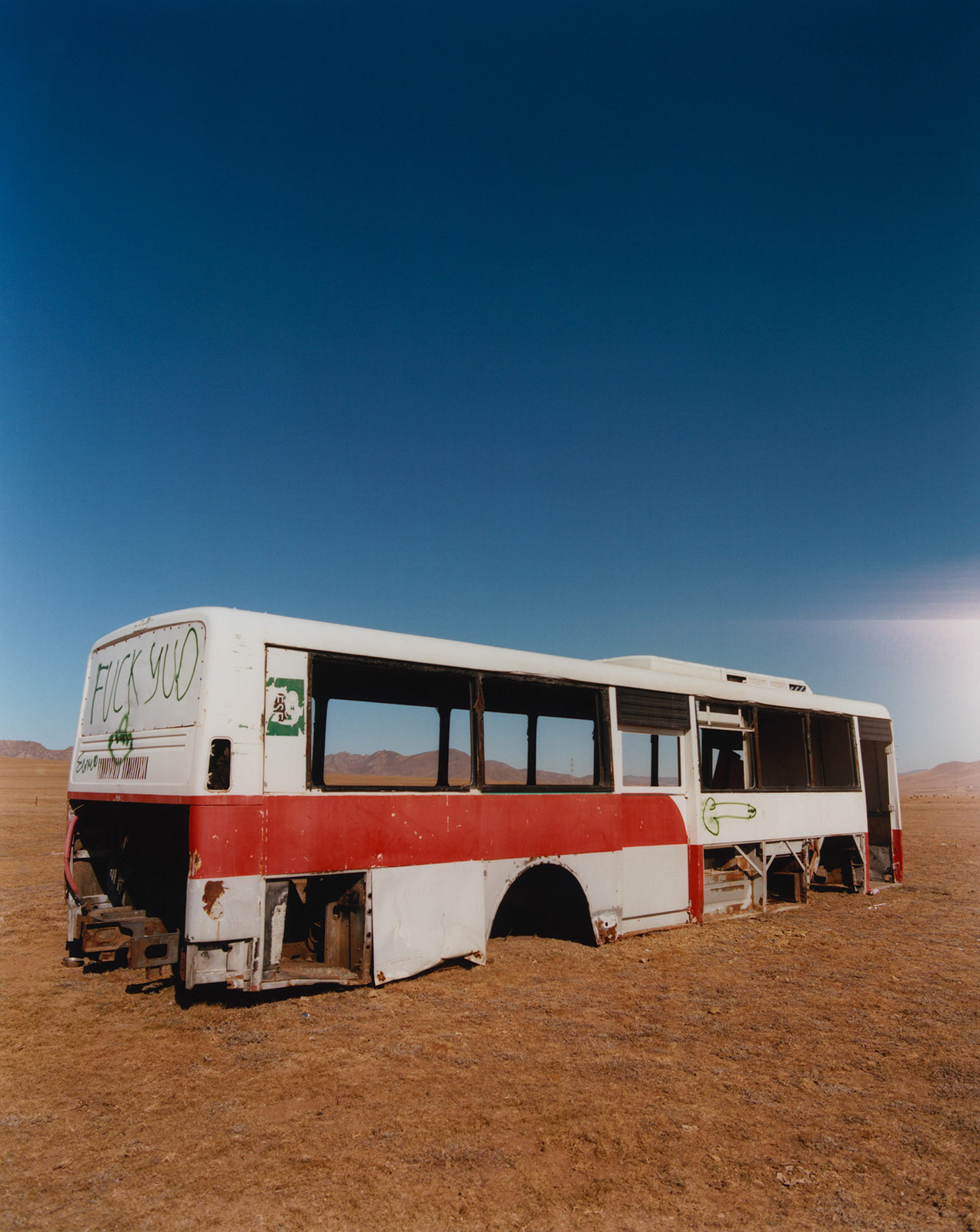 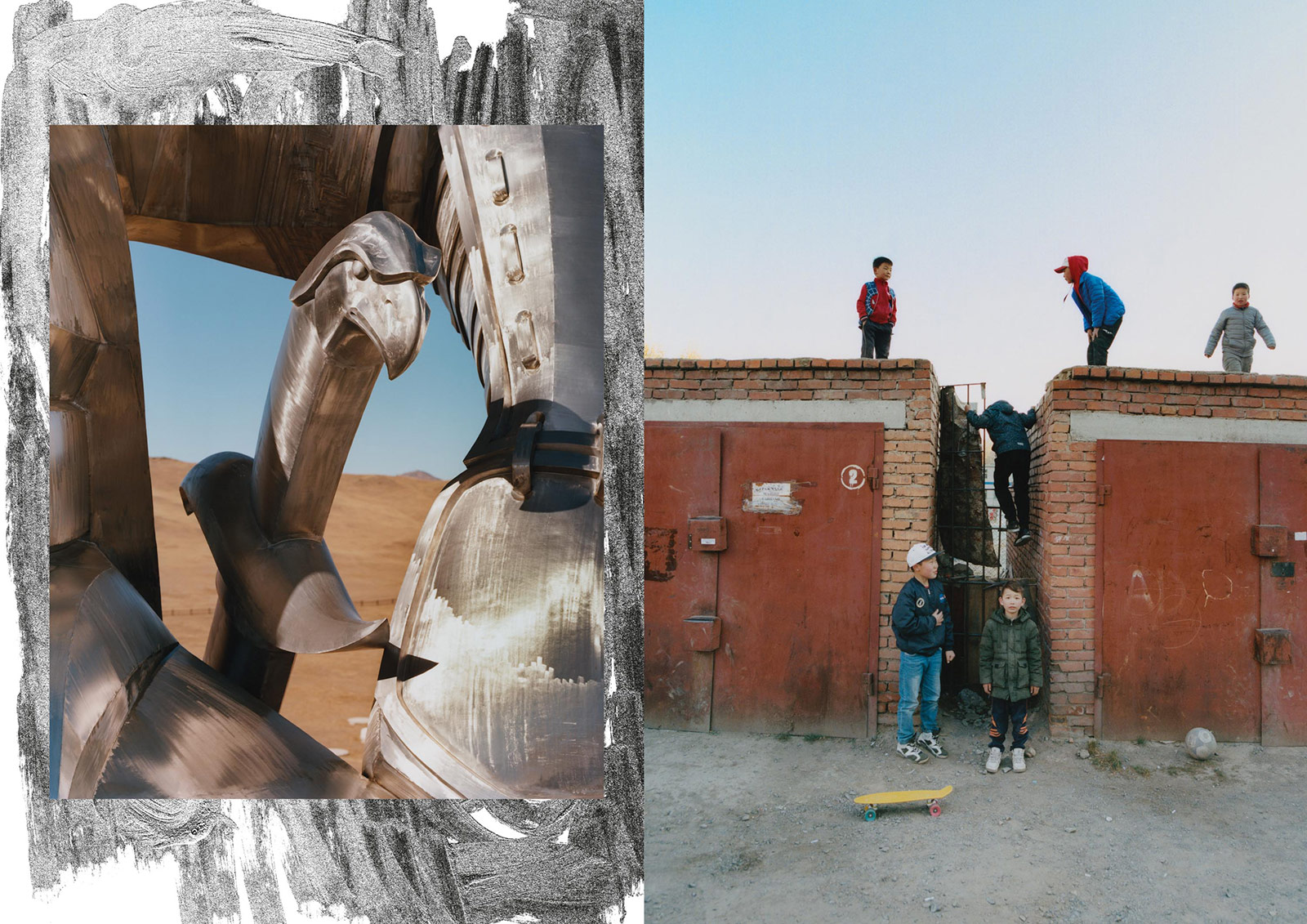 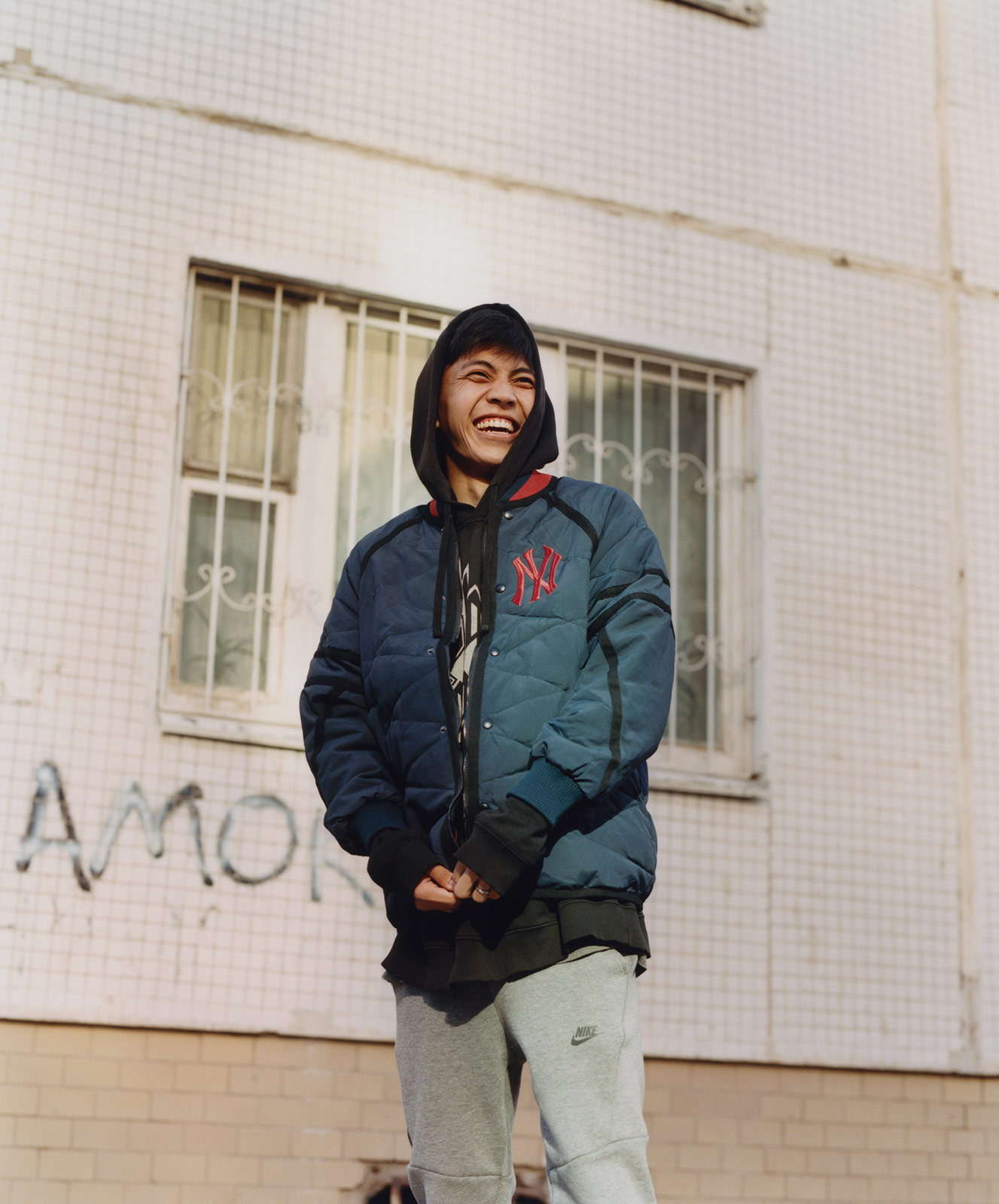 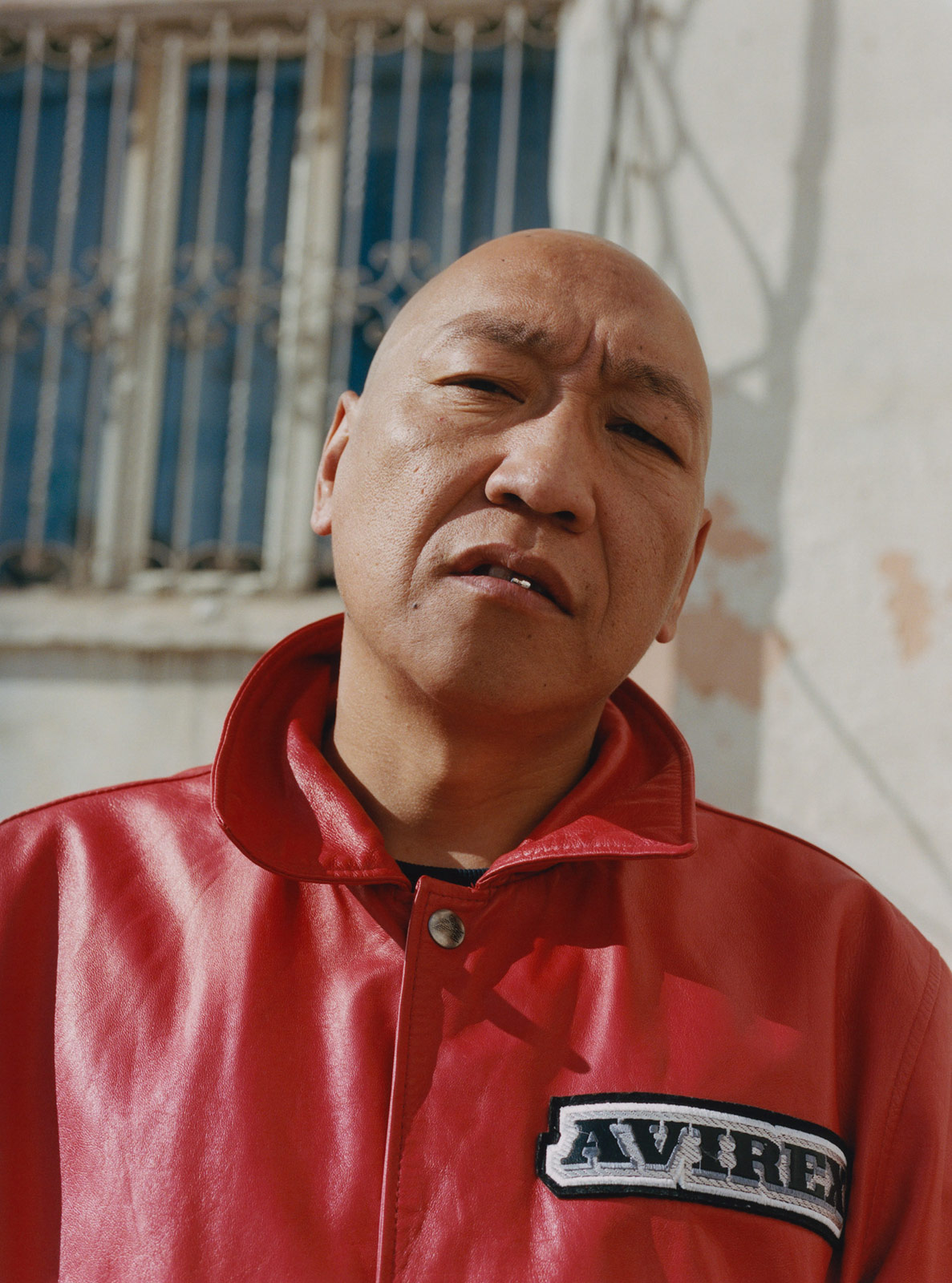 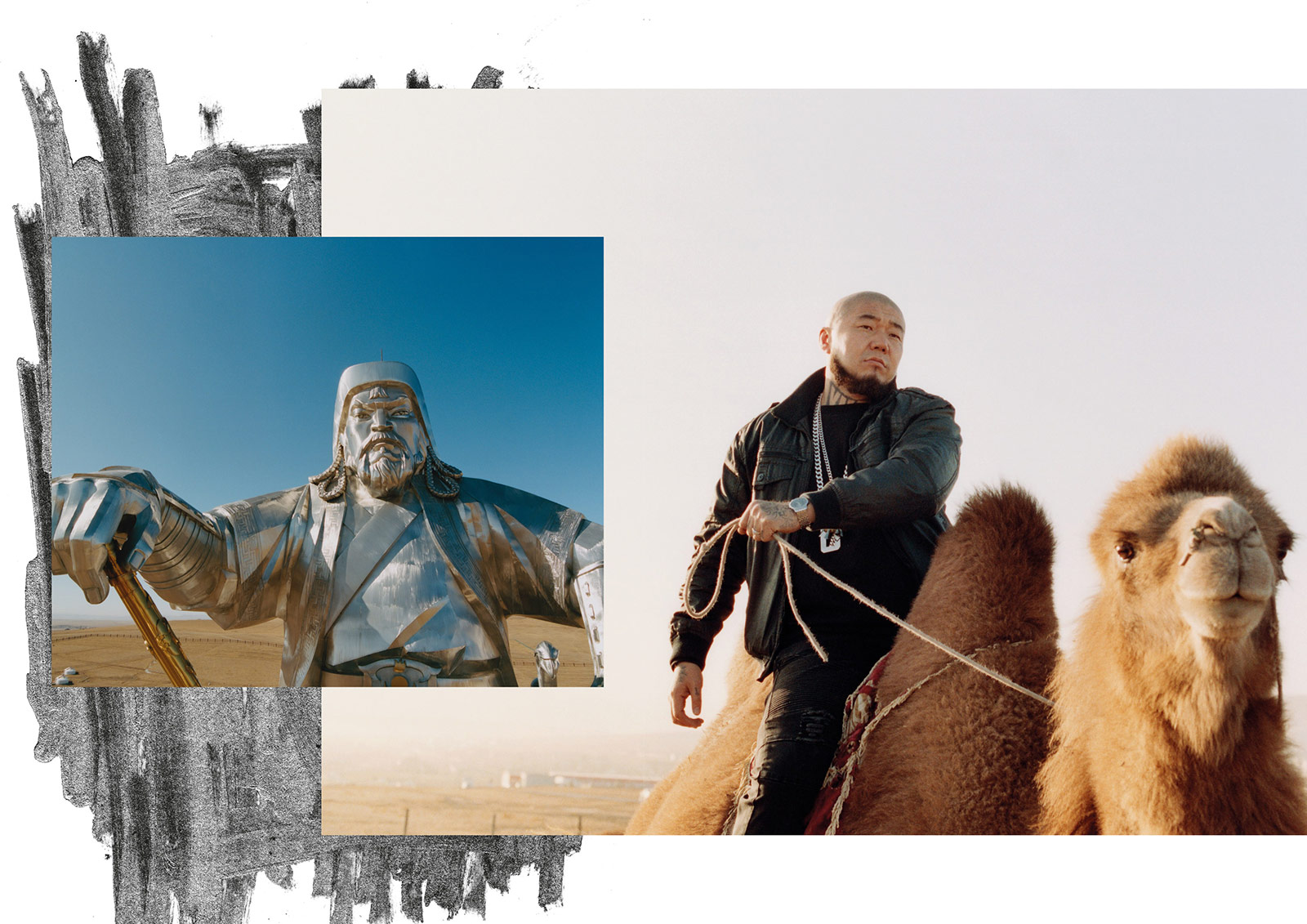