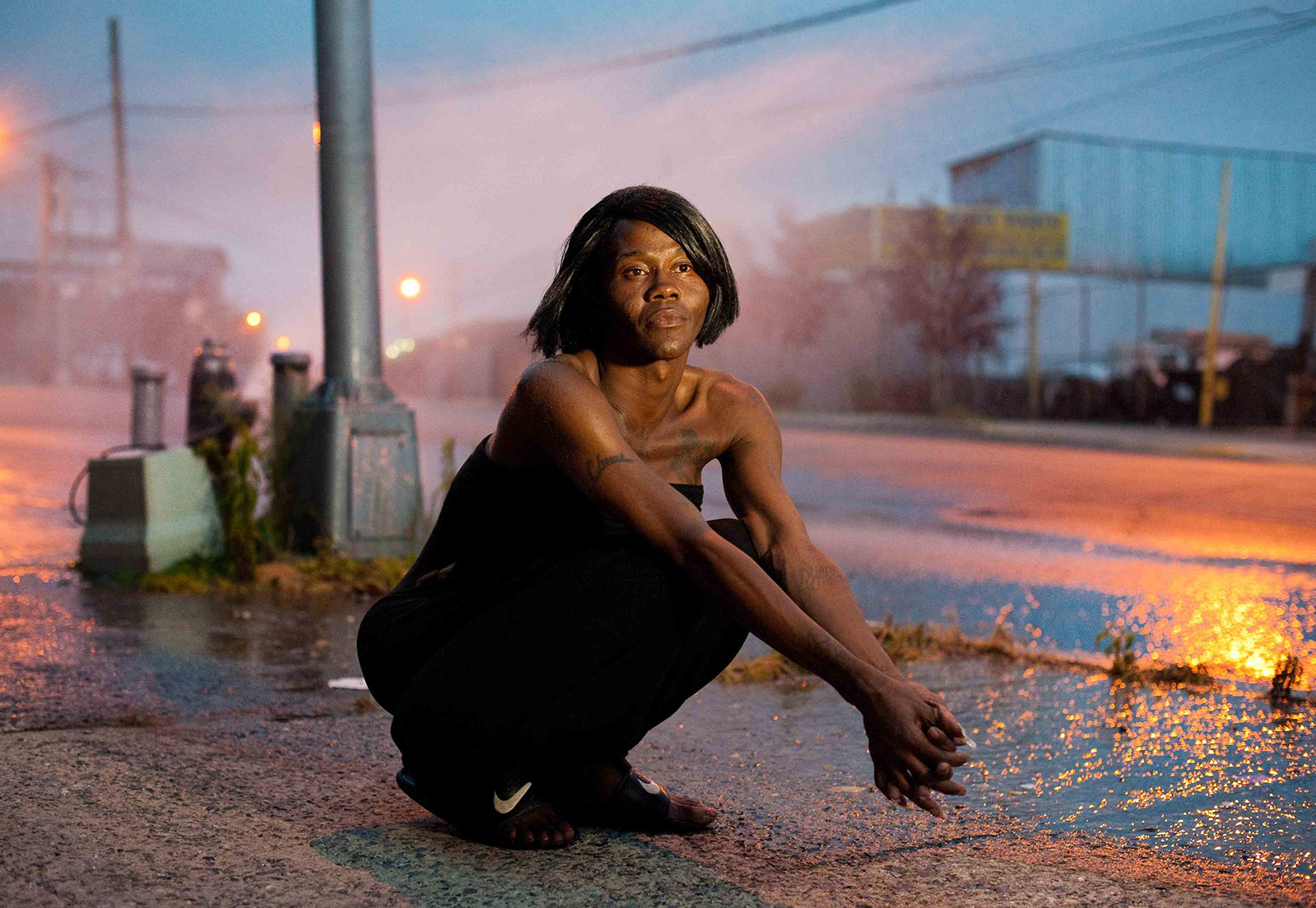 Featuring the work of over twenty photographers including distinguished image-makers Larry Clark, Philip-Lorca diCorcia, Jane Hilton and punk legend Danny Fields, Scarlet Muse: Photography and Prostitution documents tales of romance and the intimate nature of life as a sex worker.
Telling personal stories of subjects photographed from the 19th century right up until the present day, Daniel Cooney Fine Art opened its doors last week in New York City, inviting spectators into a world of both sordid activity and great affection. The collection channels both love and lust, unveiling deep connections and unique human behaviour. Among the work on display Larry Clark shares portraits of male street hustlers whom he met in Times Square in the 1980s; Jane Hilton’s Precious series explores strength and vulnerability as she captures women in the private rooms of a Nevada-based brothel; Benjamin Fredrickson contributes Polaroid self-portraits captured while with clients during his hustling days; Philip-Lorca diCorcia’s photographs, which debuted at MoMA in 1993, document male street hustlers in a way that the museum’s chief curator Peter Galas described as “operating in the space between postmodern fiction and documentary fact.”
Scarlet Muse: Photography and Prostitution runs until 22nd July. 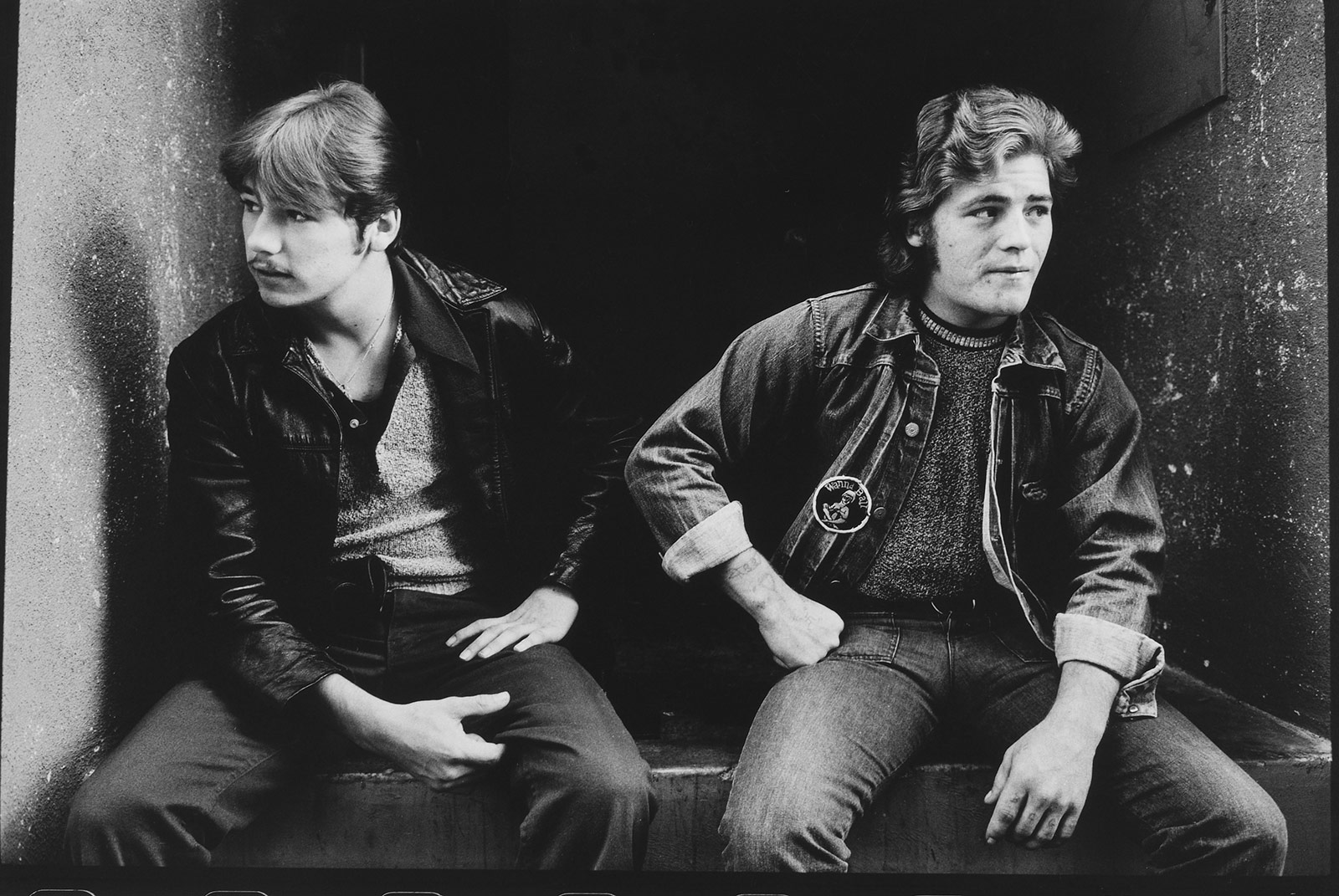 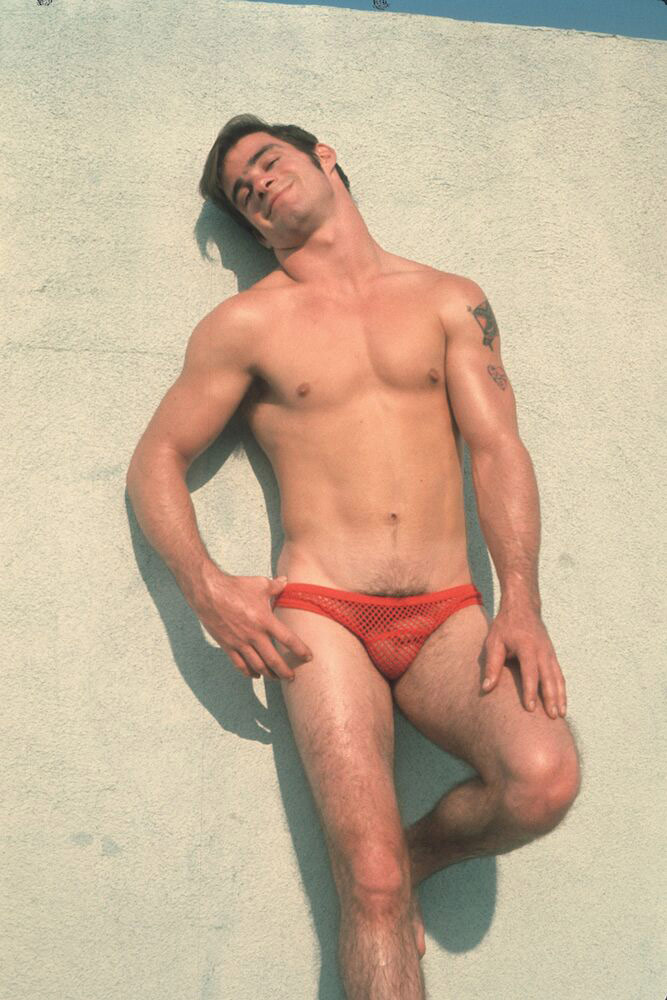 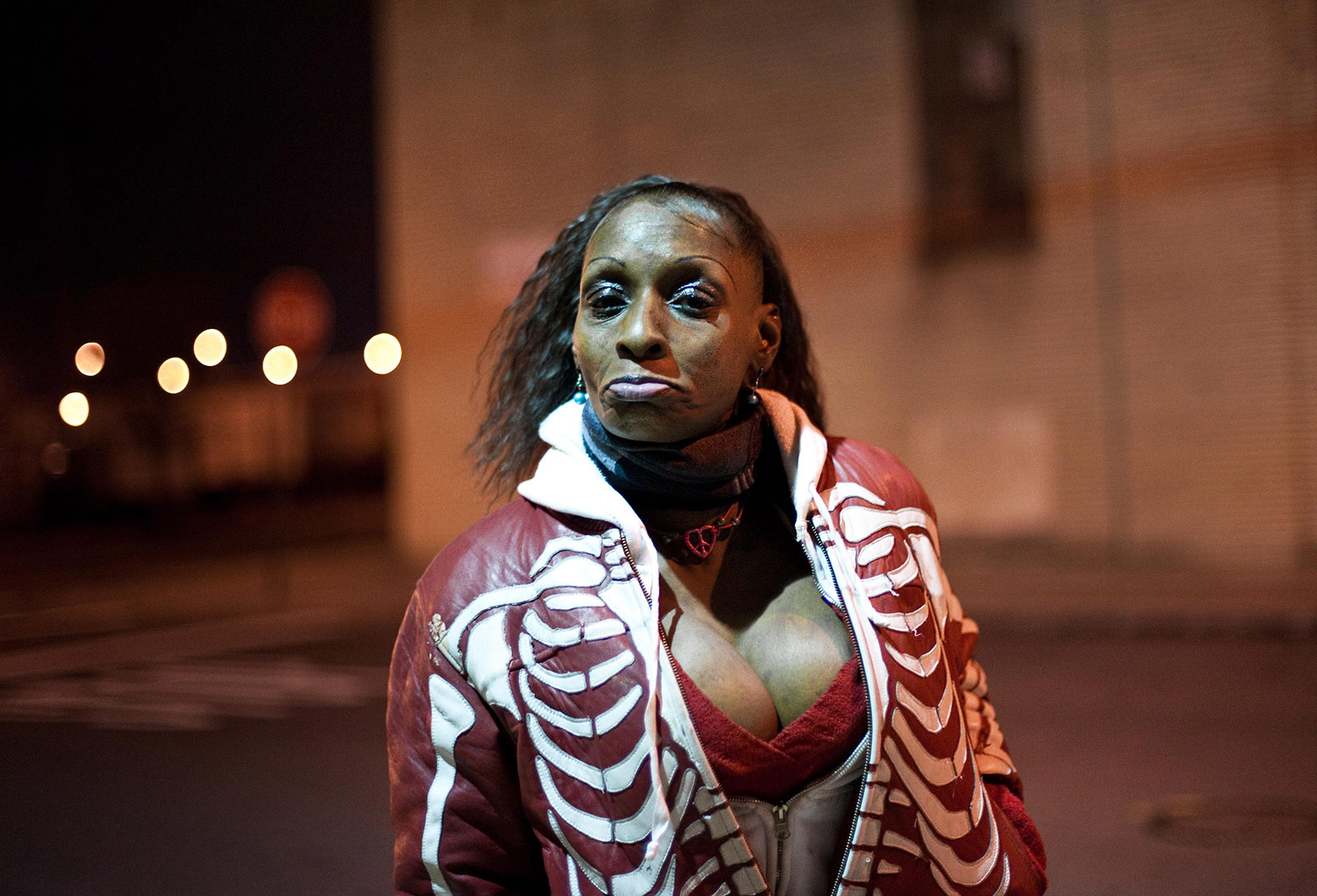 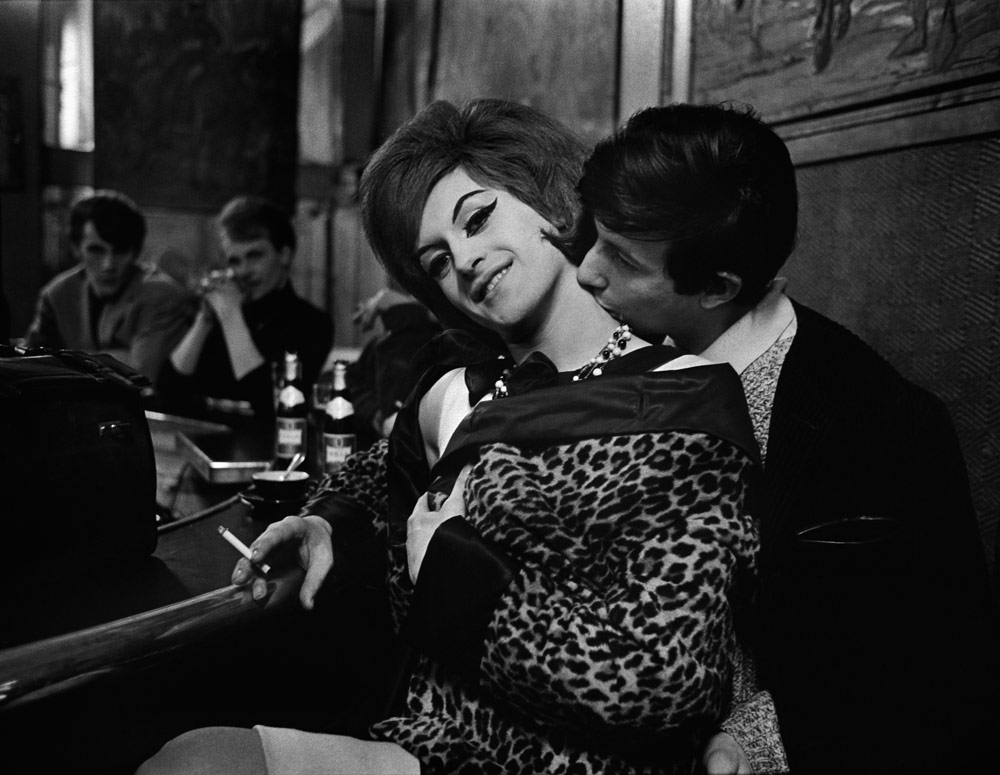 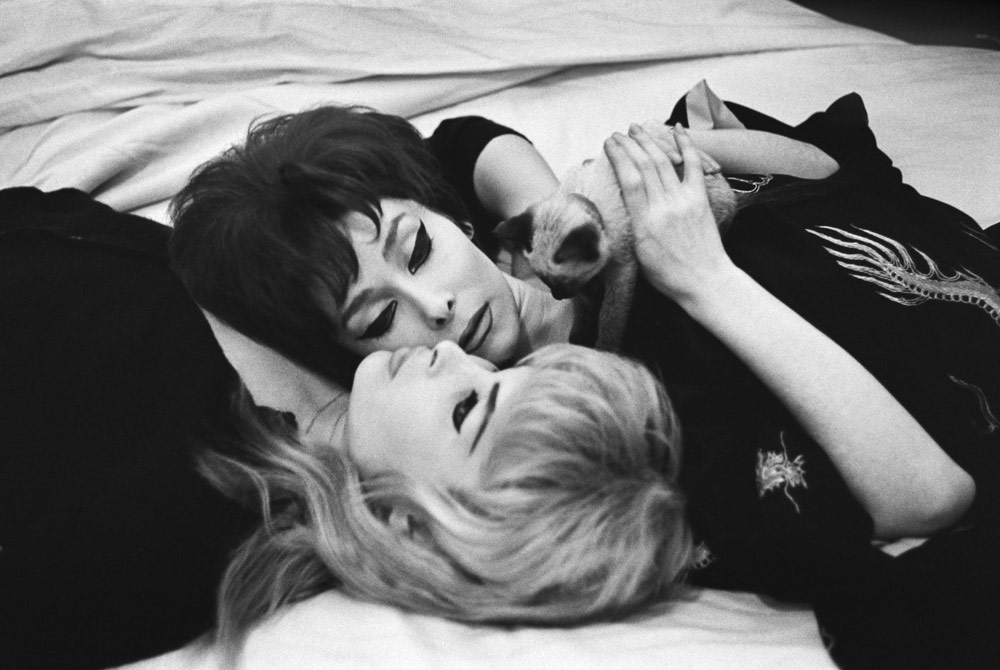 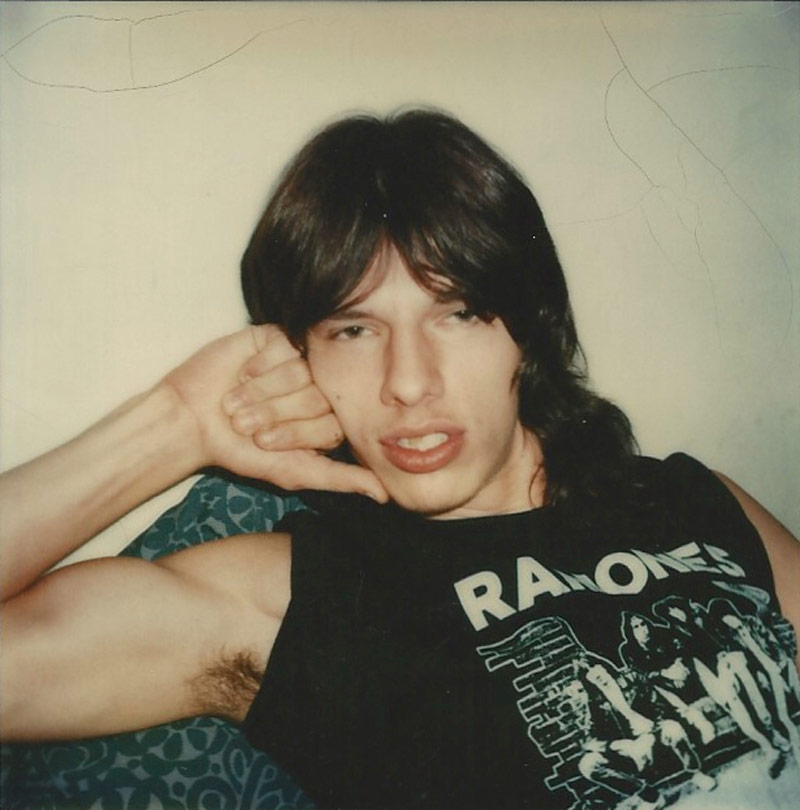 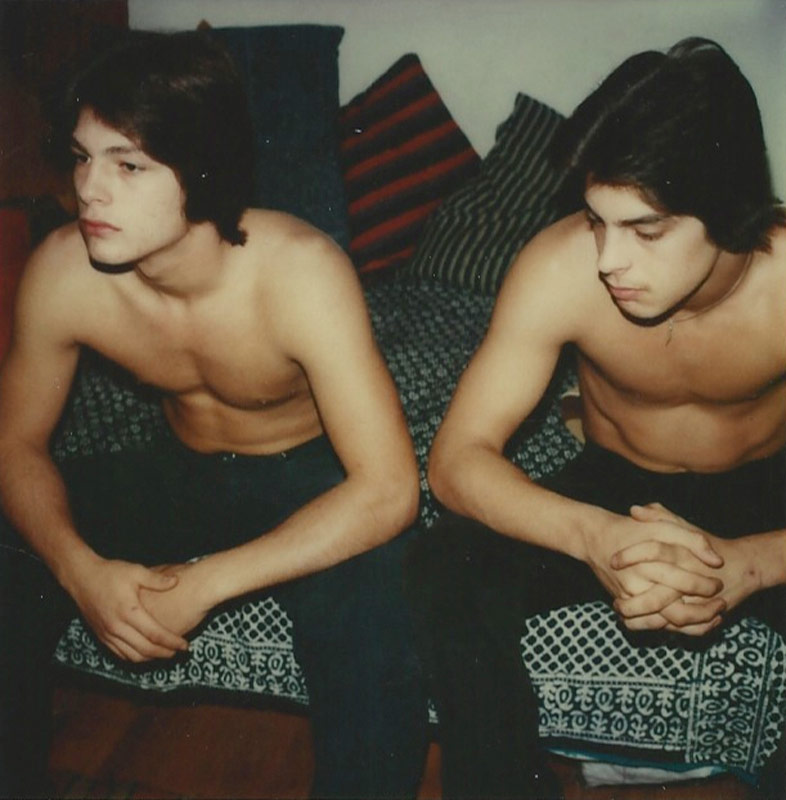 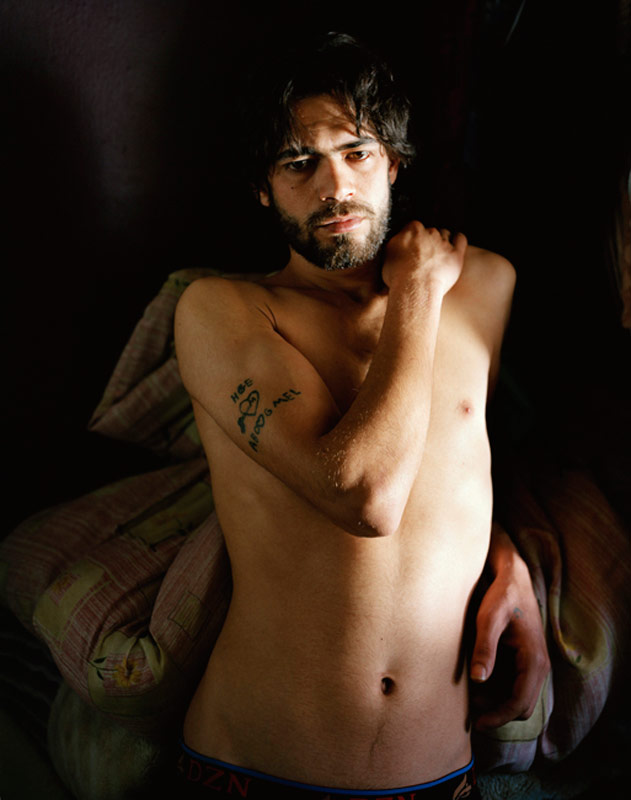 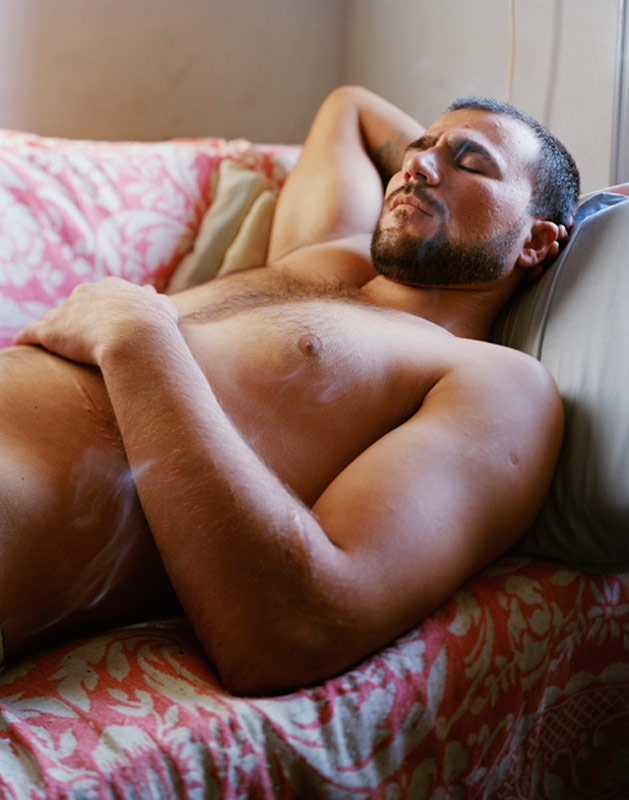 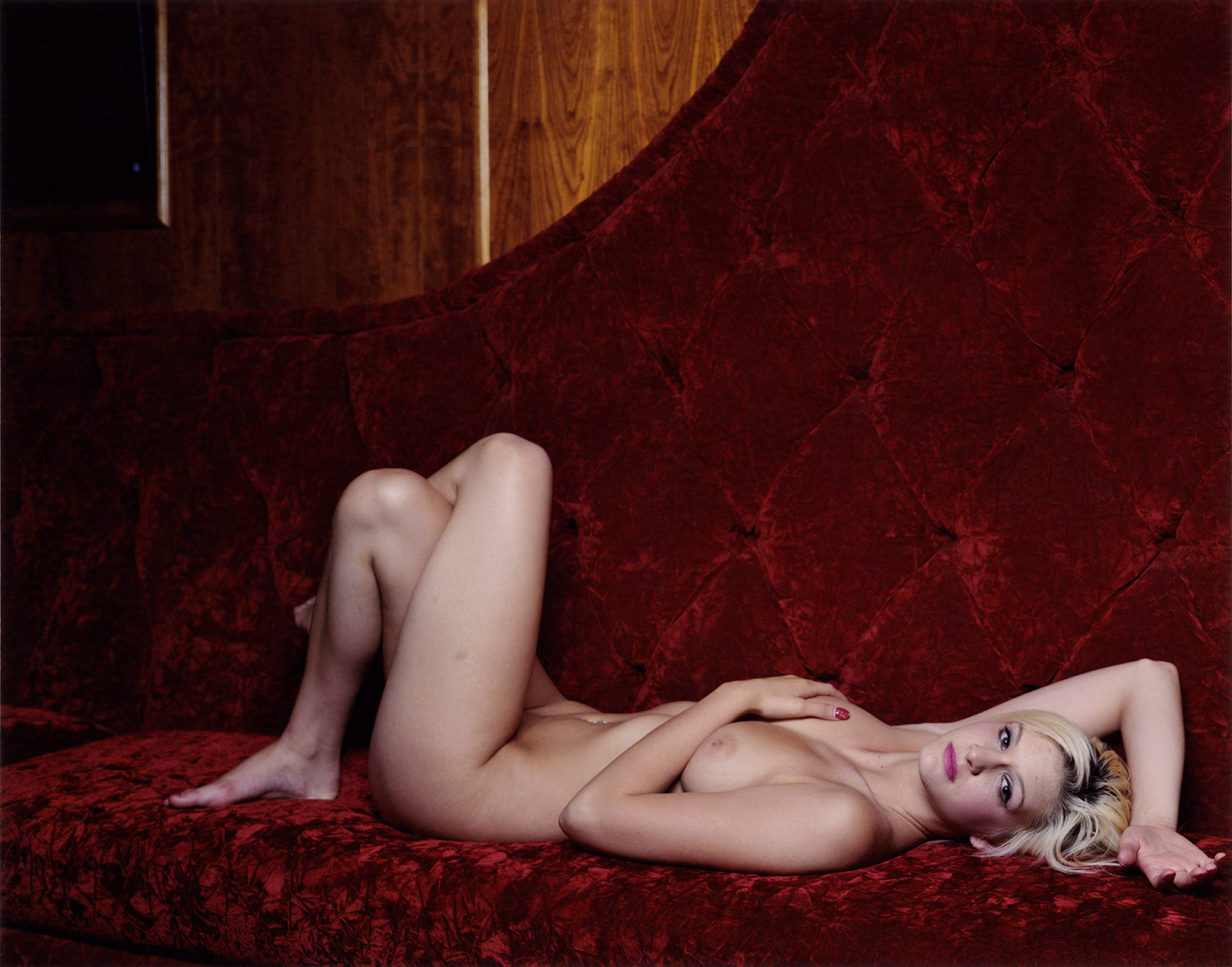 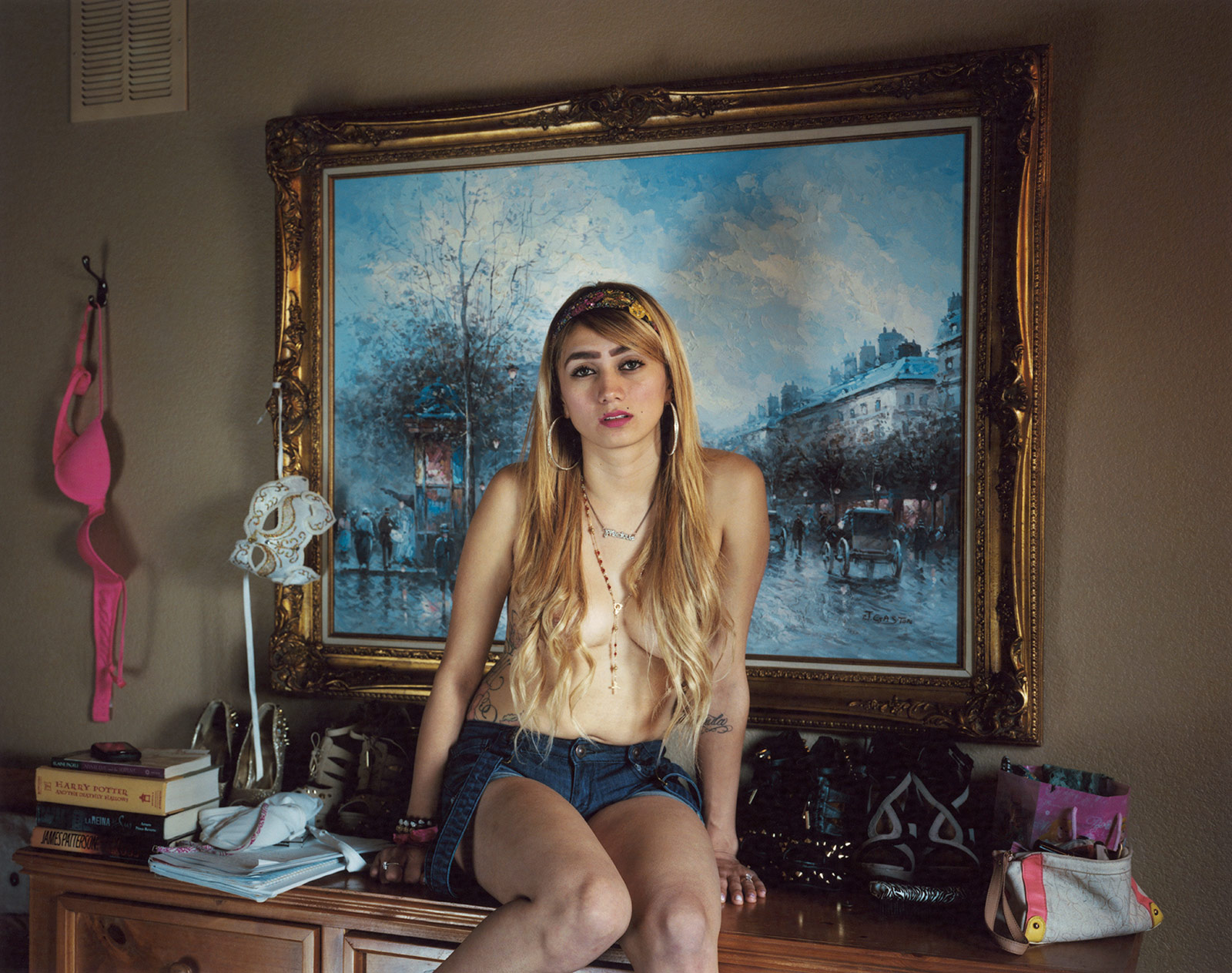 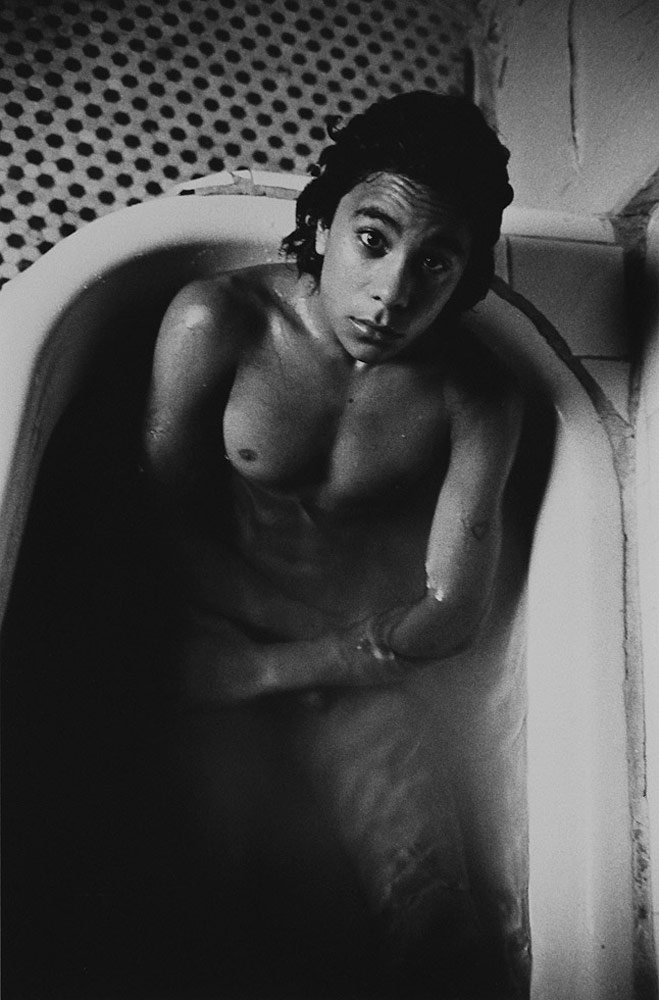 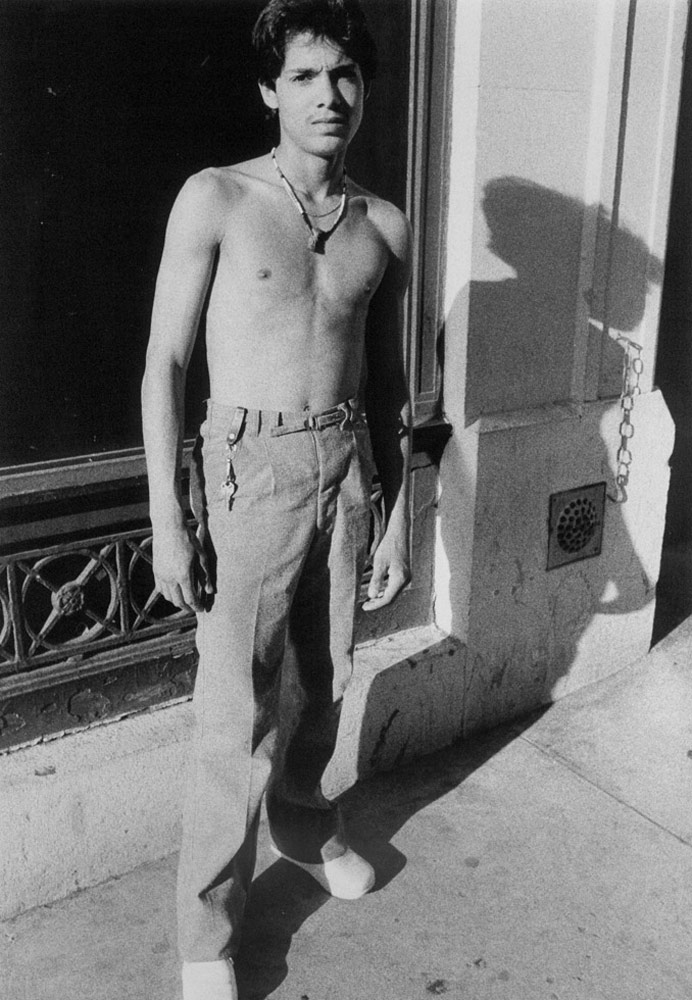 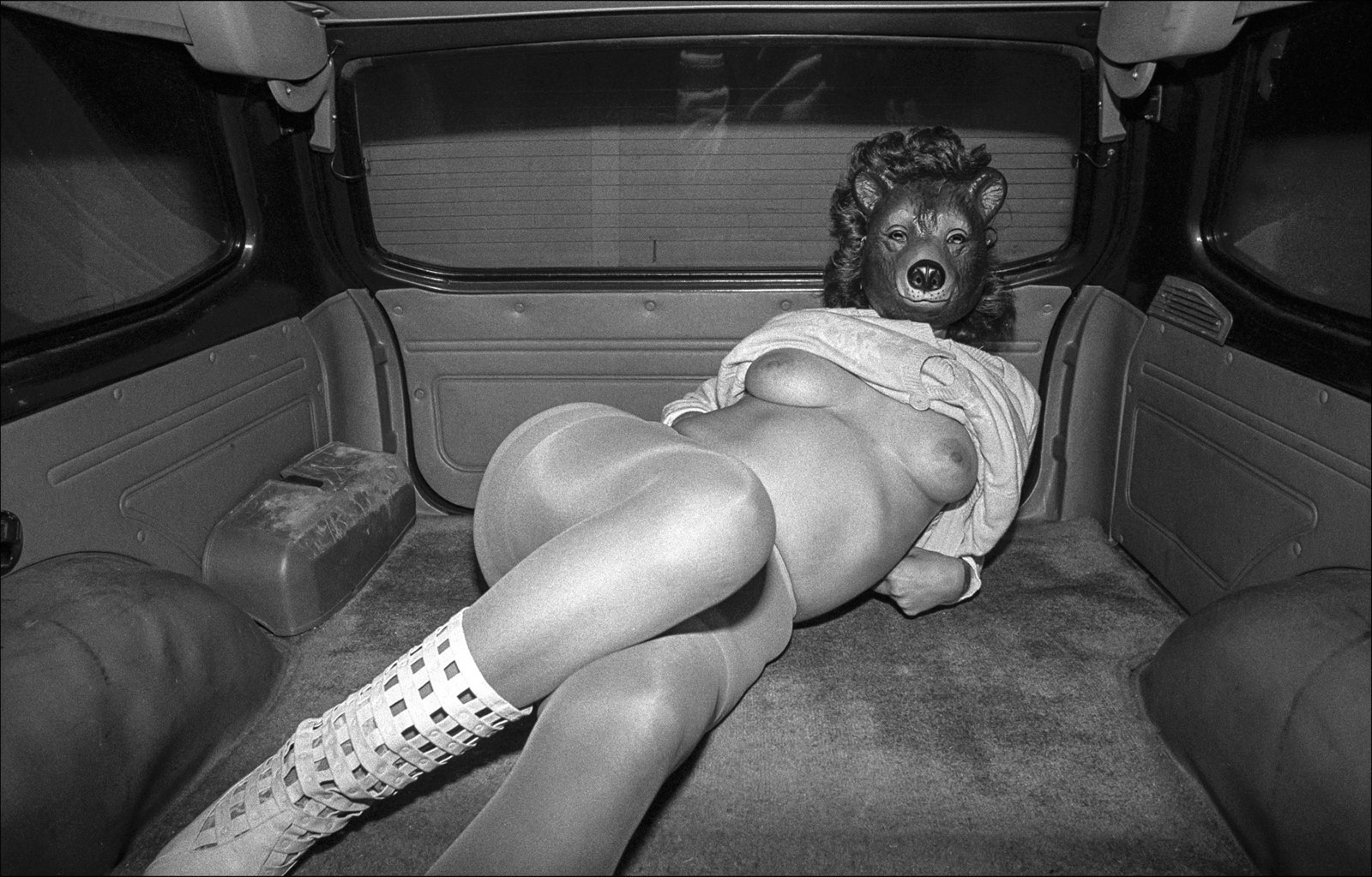