It’s all up to you 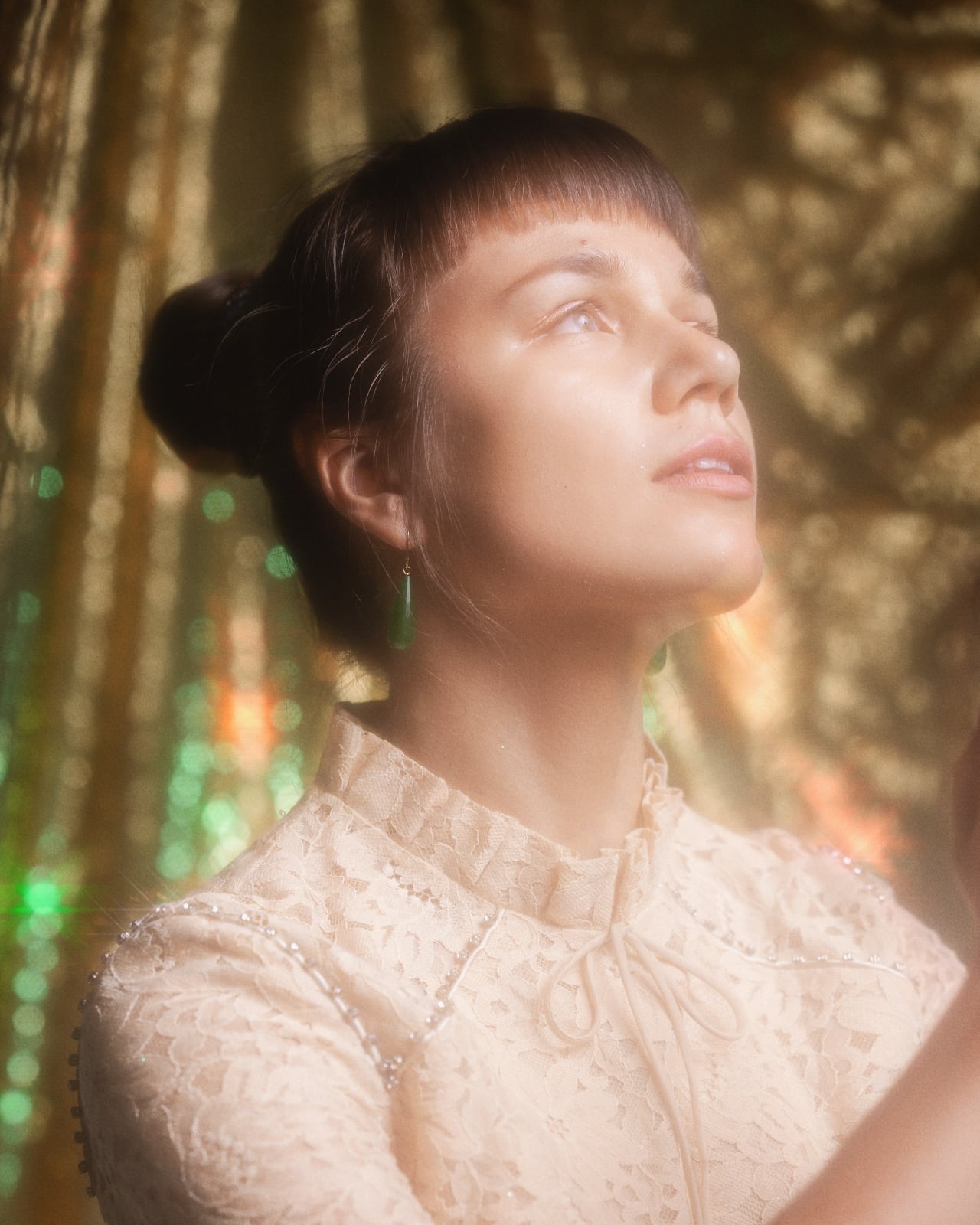 Making music a universal healing language to send powerful messages, Zøya now releases her new single and music video, Let Me Go. The Belarus-born, American-raised independent artist express herself freely in this latest release, in which she reflects on self-liberation after a breakup. Reminding herself (and all her listeners) to always move forward and that self-love is the main tool to achieve everything you want, she celebrates having found inner peace by bringing back the nostalgia of synth-pop from the eighties.

“No one will run a race for you. The same thing with relationships... no one is going to help you let go of someone or some kind of a difficult situation. It’s all up to you,” says the recording artist, singer-songwriter, musician and storyteller based in Los Angeles. Her new single, Let Me Go, is the result of an intense process of introspection in which she has had to deal with internal fears. “While I was writing this song, I felt like I was living in a cage for a moment,” she says when asked about the stages leading up to the materialisation of this energetic hymn that transforms sadness and nostalgia into a fierce, danceable track.

Since her inception, the artist has tried to take advantage of her life experiences and the obstacles she had to overcome to connect with her audience, creating a community built on empathy and mutual help. Since she released her debut EP Veracious Heart in 2017, Zøya has not stopped going back in time to her teens projecting her experiences from a more mature perspective. Special mention should be made of her single I Still Believe, an ode to hope as a way to combat life threats. Produced by Austin Cannon, mixed by Matt Huber and mastered by Sam Moses, Let Me Go is the new episode of her career. 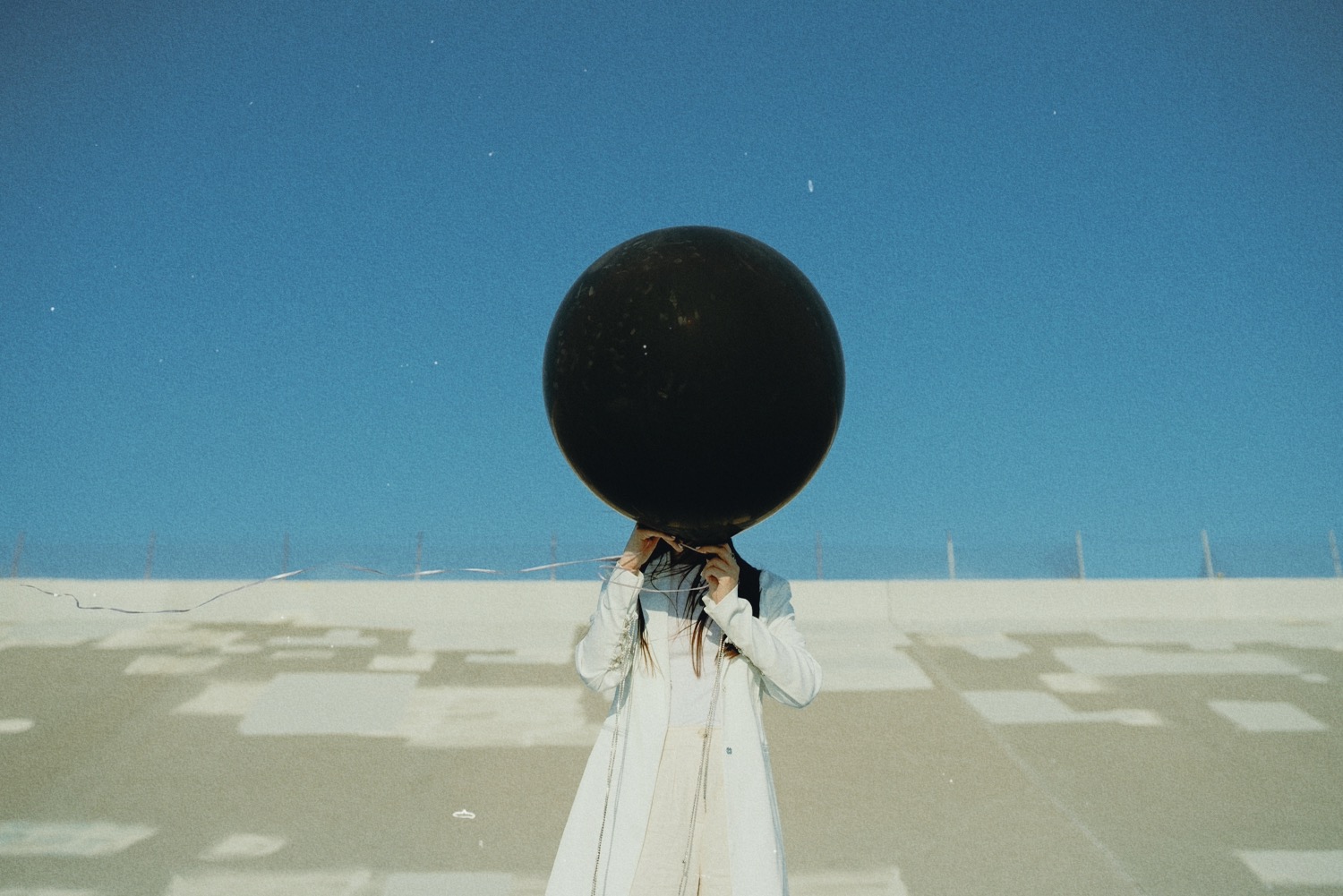