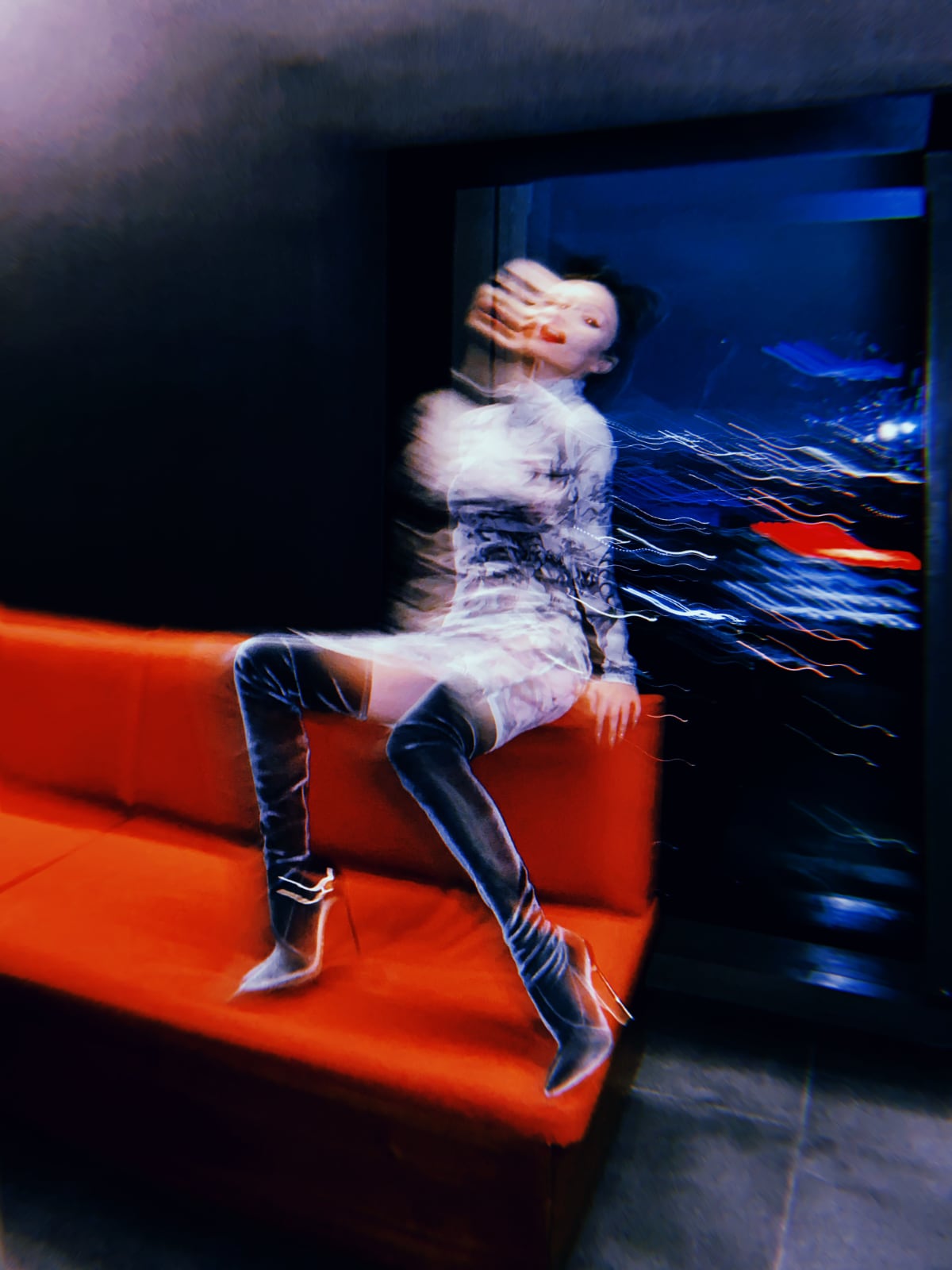 From recognisable aesthetics to catchy rhythms, many factors can make an artist's musical proposal unique. But beyond the strictly sound characteristics, there is something that very few creatives manage to turn into their personal stamp: the vibe. The Albanian-born Los Angeles-based dark electro-pop artist Xhoana X has made her captivating darkness her main strength, combining freedom, rebellion and heroism in a way of understanding music that could well be a ritual charged with symbolism. She now presents the music video for her single Endless Crime.

As the song progresses, along with an extremely careful music video in which black merges with red through frenzied movements and lights that seem to spring from energy, Xhoana X immerses us in a fascinating journey, as if we were preparing for a series of pagan rituals based on mystical beliefs. And it is that the strength of her Albanian roots and her Eastern European heritage is fused with influences of modernity and contemporaneity in a musical proposal that transcends sound and could well be classified as art.

In addition to developing her musical career, the singer in whose creative universe we see influences from bands like Massive Attack or Portishead and creators as important as David Lynch has also worked as an actress, influencer and model. A multidisciplinary profile defined by haunting soundscapes and pulsating basslines that now releases a new chapter in her musical career, Endless Crime. 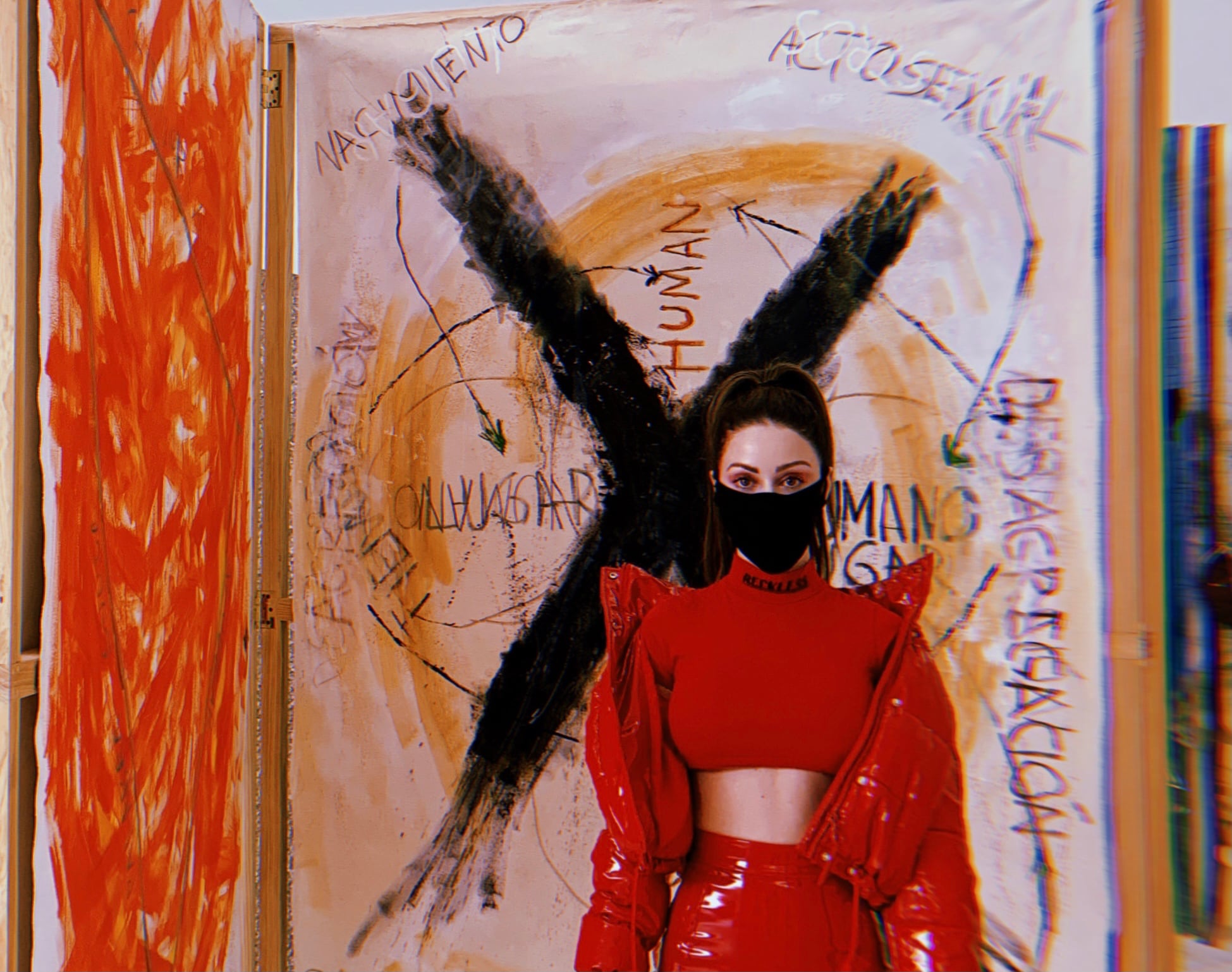