About a journey, not a destination 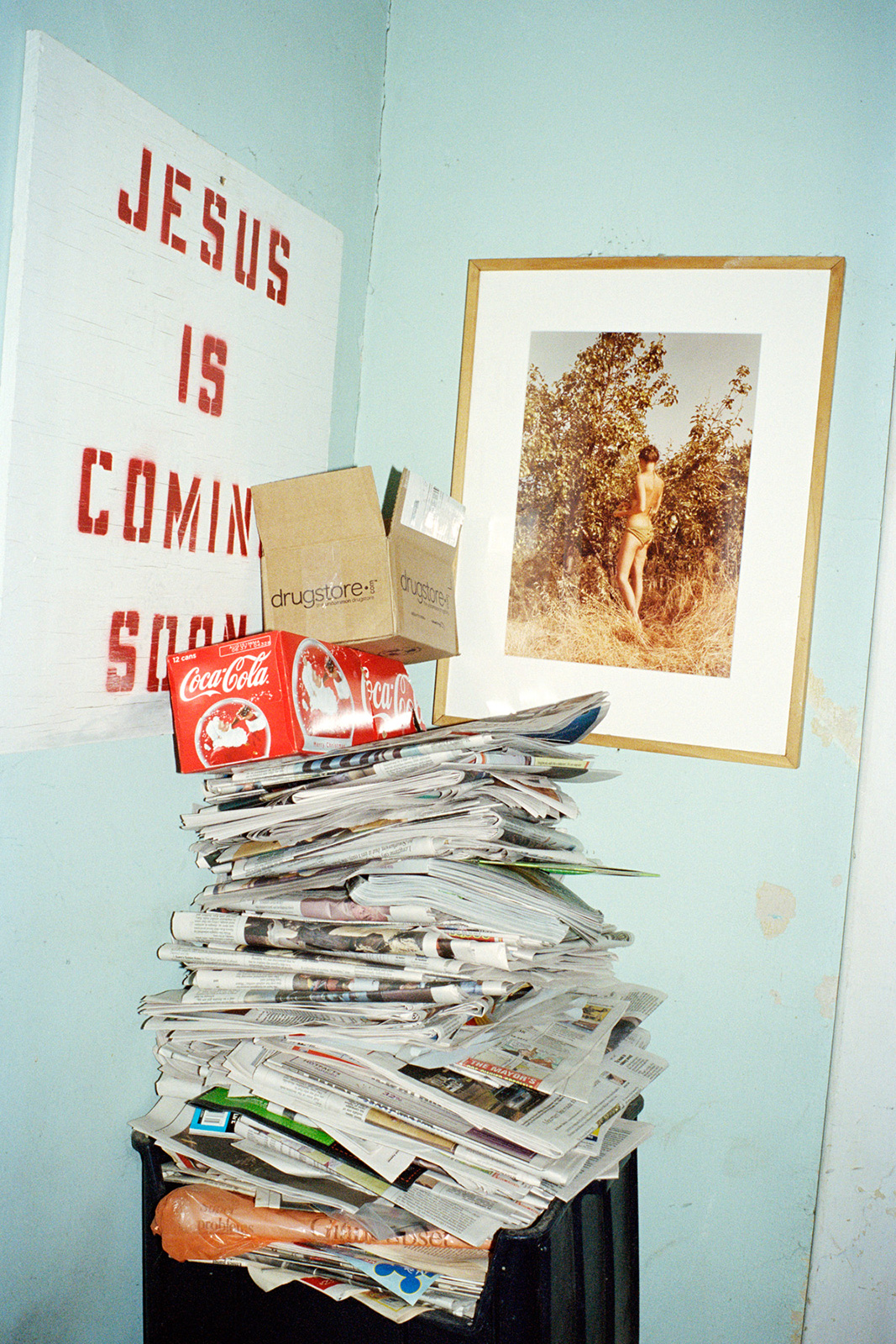 William Eggleston surely changed the way we see the world due to his bold use of intense colour images, his skills to reach the oddest perspectives and his daring eye for composition. Despite this, photographer Juergen Teller and film director Harmony Korine are not presenting a collection attributed to his career nor an exhibition based on Eggleston's artwork in collaboration with them. This project is about going through the artist’s origins and early life according to his two friends and travel mates. Based on a compilation of shots taken during an odd road trip, the exhibition William Egglestonn 414 is on view in the Vienna-based Christine König Gallery until November 27.
About 10 years ago Eggleston took his son Winston, Korine and Teller, from Memphis, where he was born, to Mississippi, where he was raised. They didn’t have any definite plans, according to Korine: “The stars guided (them) through Tupelo and Jacksonville.” Eggleston wanted to show them the house he grew up in and drive around the — described by Teller — “dead barren cotton wool land, depressing countryside and abandoned towns.” During those days, Eggleston kept seeking to make their travel partners feel the essence of the place, even if that meant witnessing some dead deer hanging in the backyard.

The William Eggleston 414 exhibition is based on the 2020 book released by both artists. While Teller is known for the use of overexposed light and unposed expressions to obtain spontaneous shots, Korine's artworks are usually based around surrealism and non-linear forms. This puzzle is a successful combination to let the viewers feel they are being part of the trip instead of examining the location externally.

Even if banality plays an important role throughout the compilation, the viewers are also able to perceive the tenderness represented in some shots, such as those based on showing the intimate interactions between the three adults or the ones based on Winston. Eggleston’s intention was as much about recalling and paying tribute to his past, as accomplishing it with his close friends, which results in this collaborative art project named after him.
Juergen Teller and Harmony Korine's William Egglestonn 414 exhibition is now on view at Christine König Gallery until November 27. 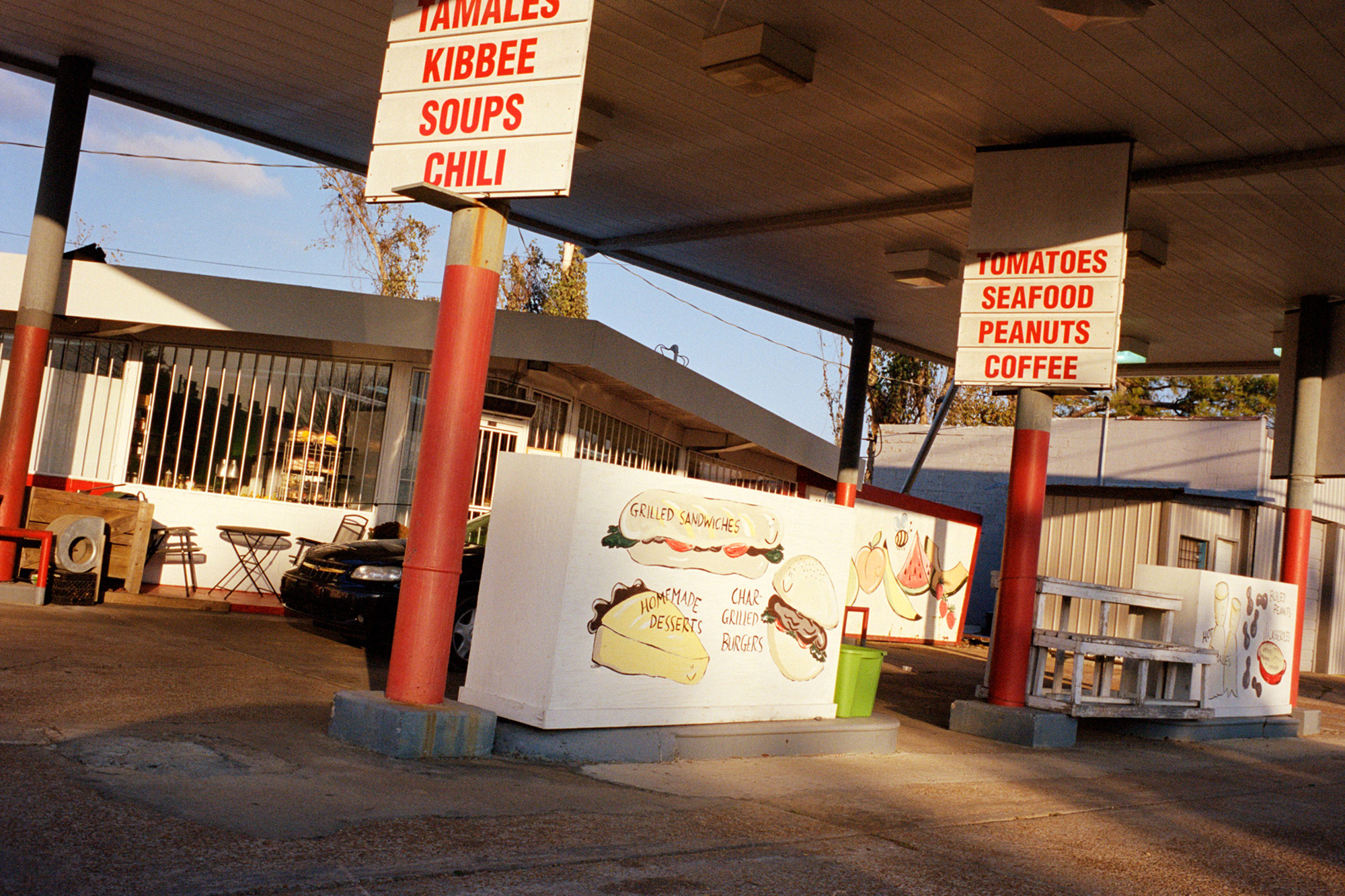 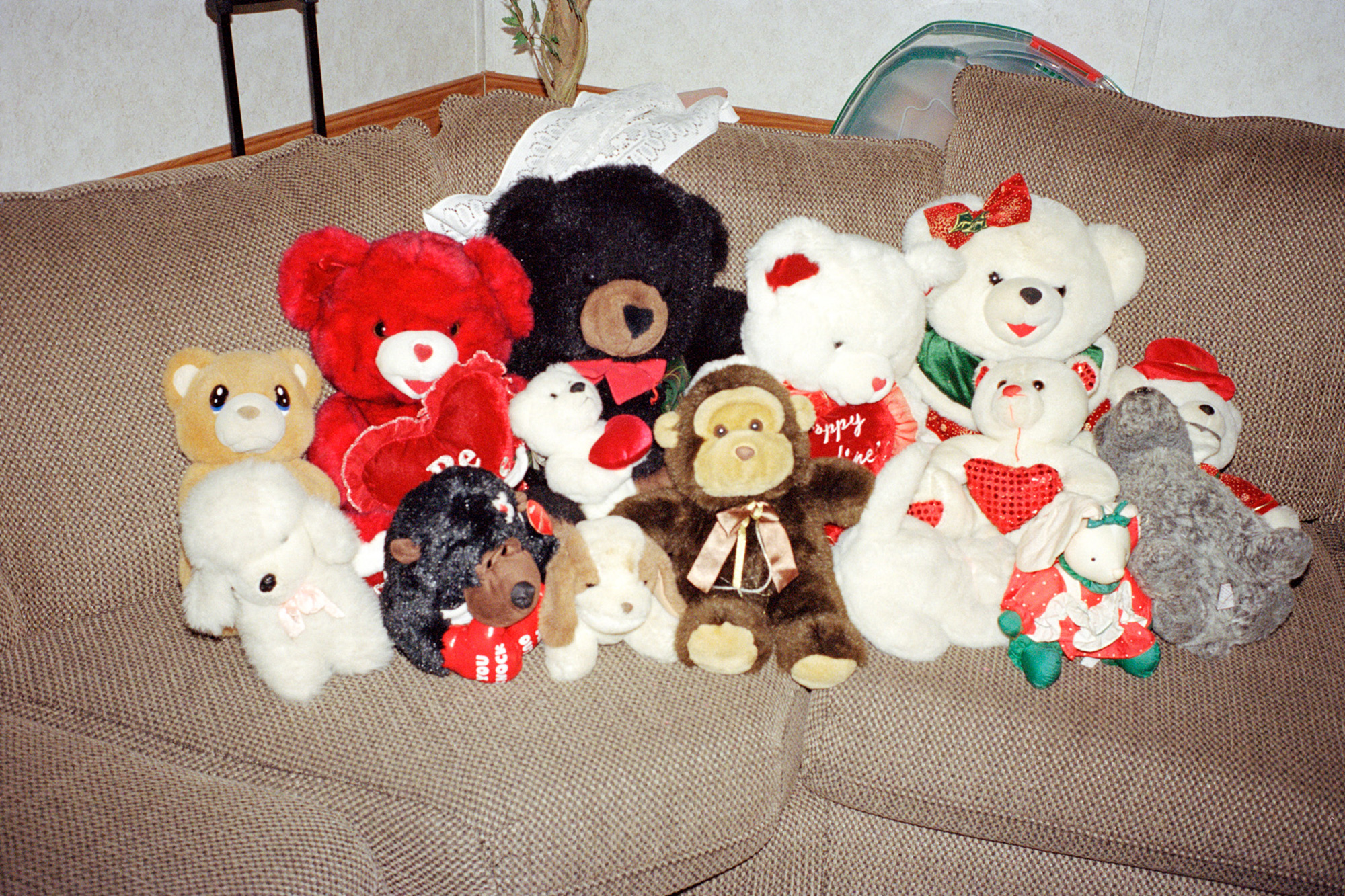 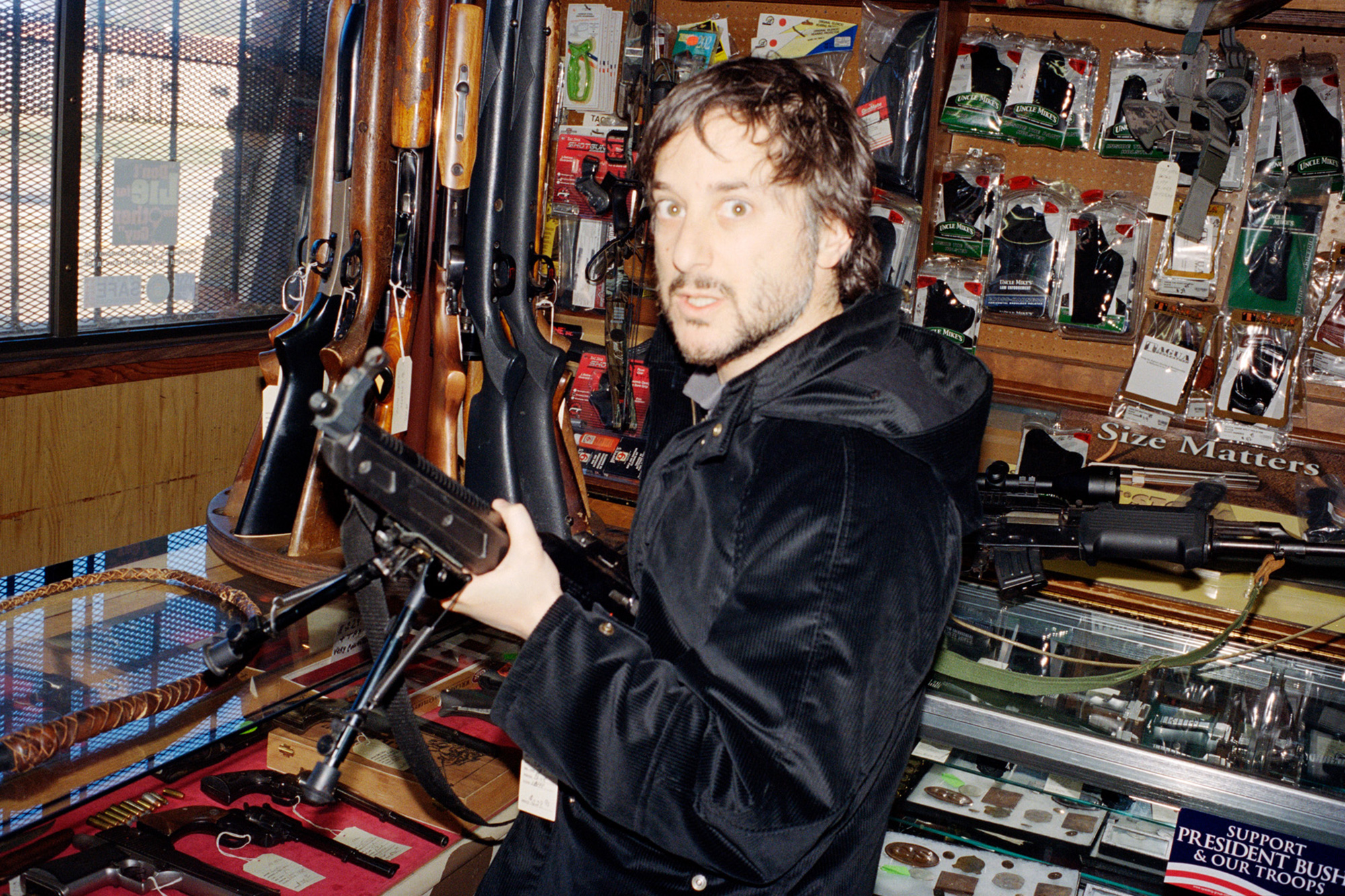 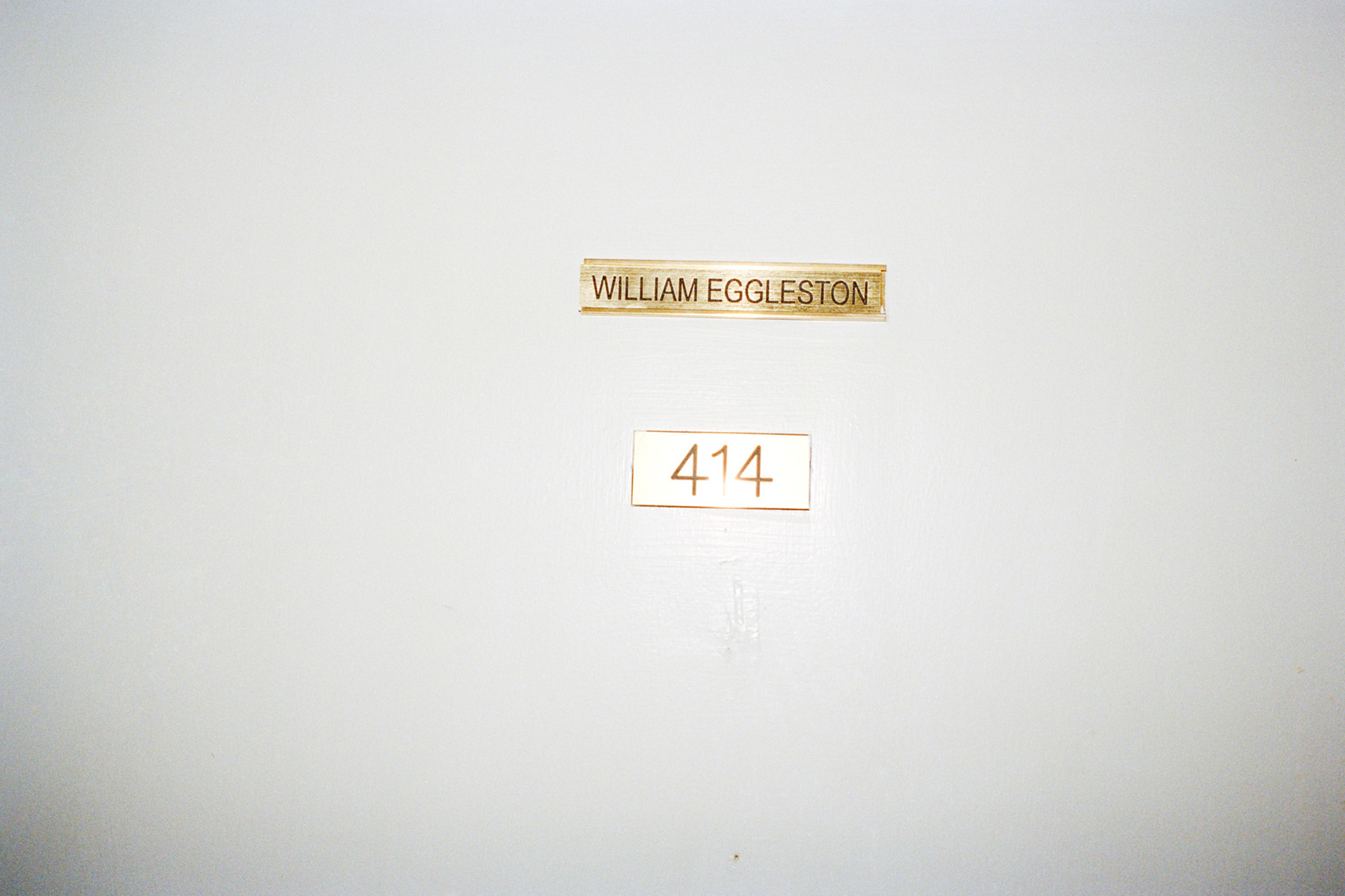 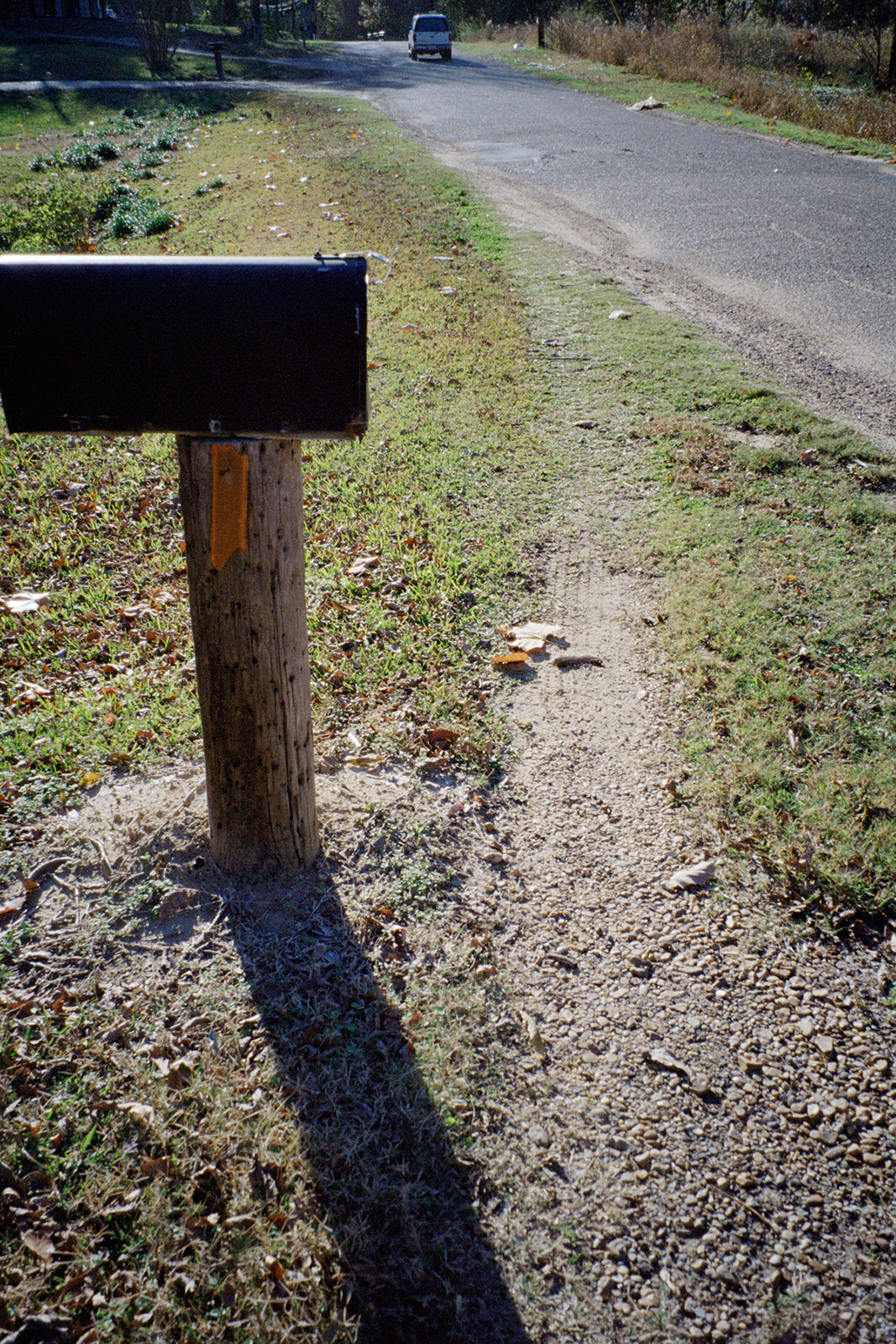 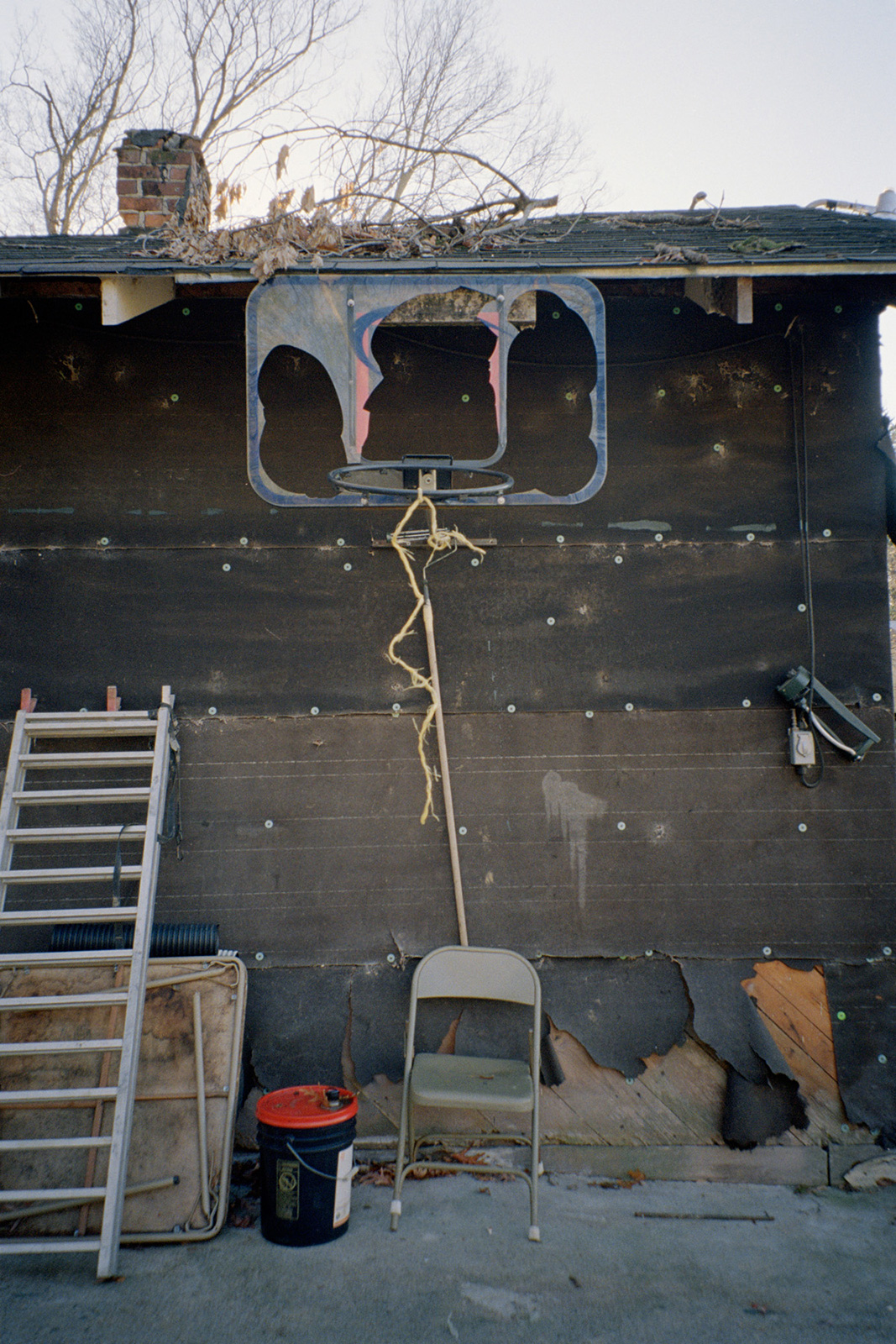 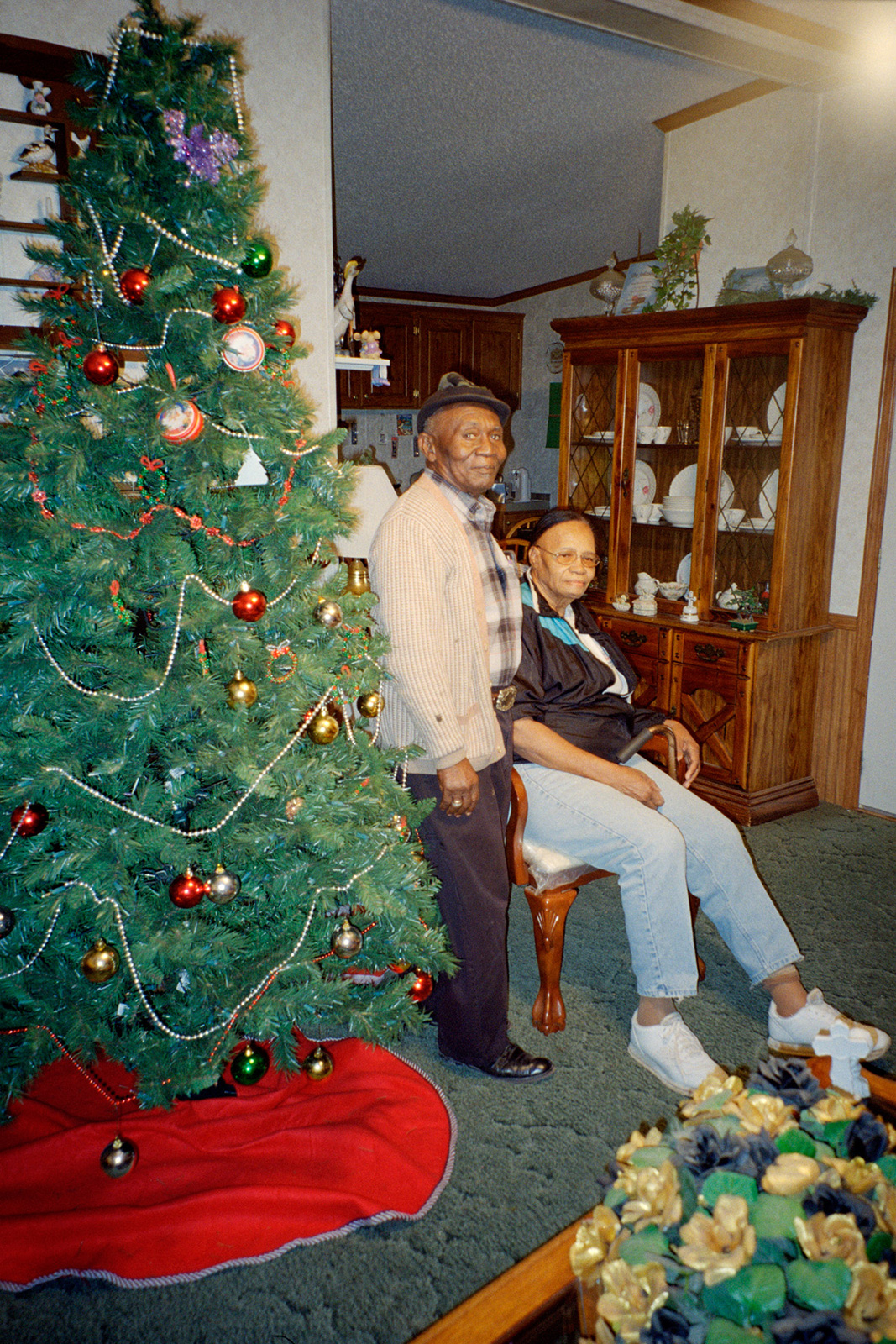 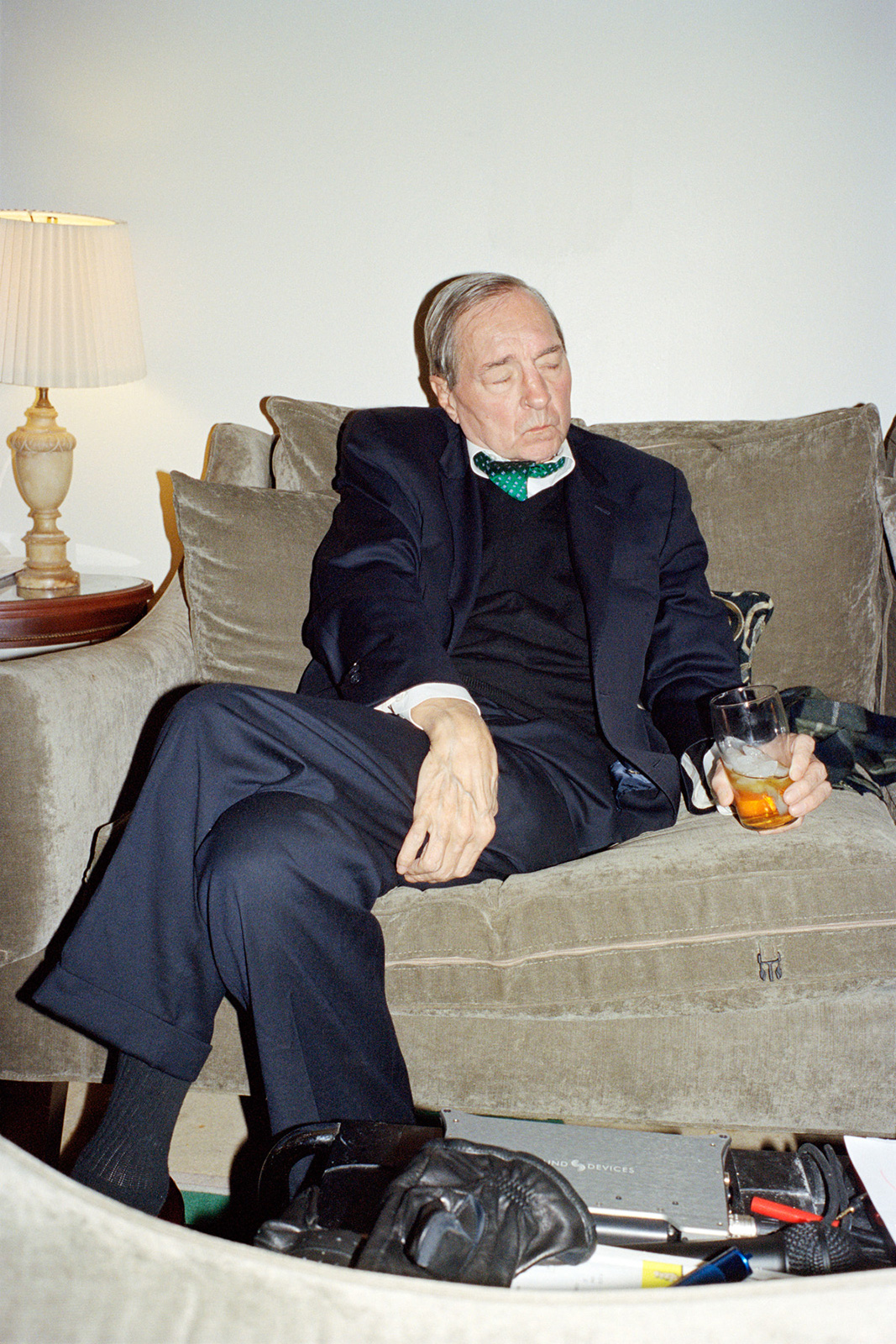