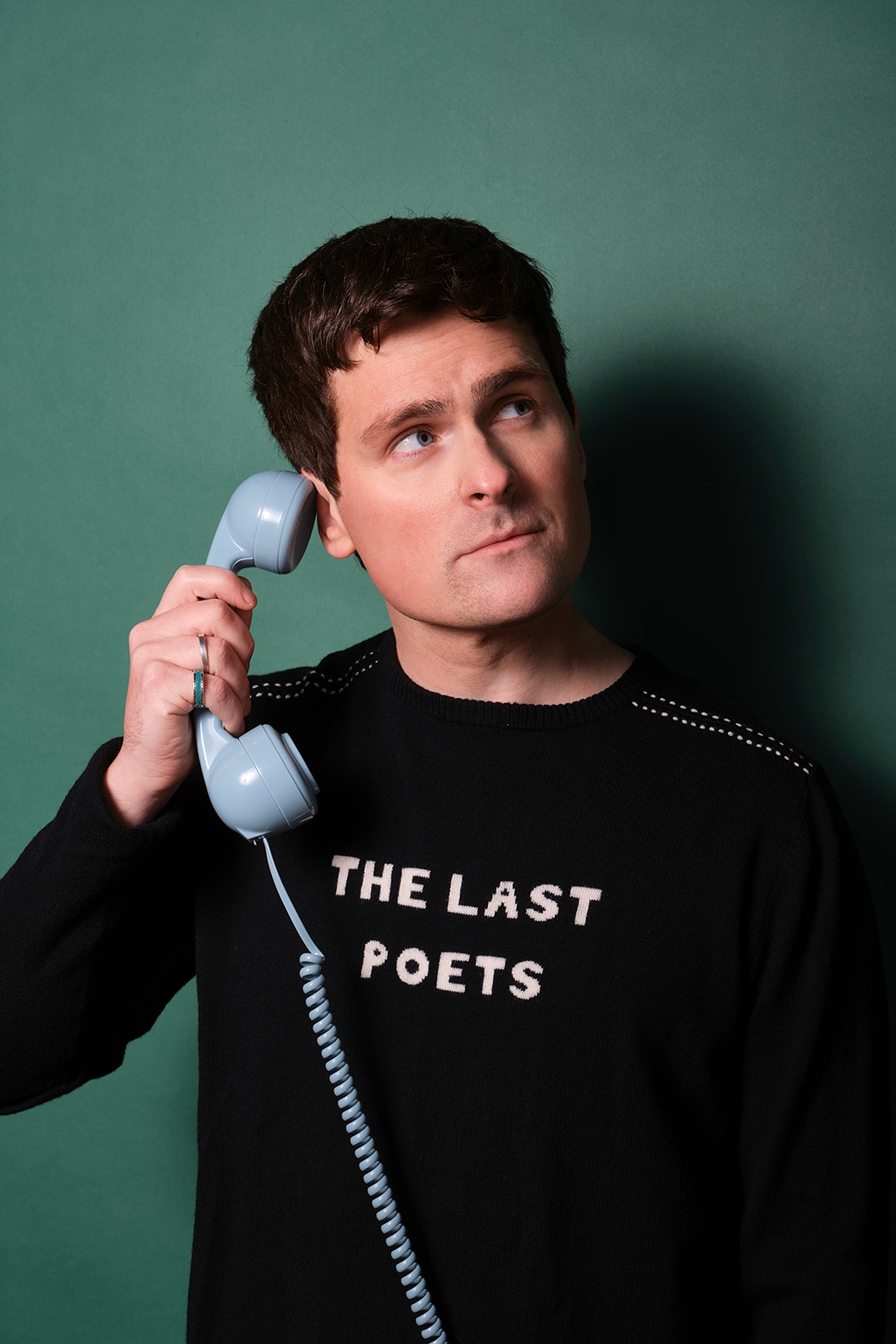 Last Saturday London-based singer-songwriter Tom Speight celebrated having reached a million listeners on Spotify with his followers on social media. Quite an achievement for the artist who, some hours before, had released his new single, The One, which comes along with a music video made in Northern Ireland. His last lead single overflows with an alluring mystique showing that the singer is ready for 2023, continuing his successful career. Having achieved millions of listeners on singles like Save Tonight, Dakota or Collide, this is just a sneak peek of what is to come this year.

Speight has grown and created a name for himself within the world of intimate acoustic anthems over the past six years. Having released two albums and seen his numbers feature on both the big and small screen, this new single has been coproduced and co-written with Carey Willetts who has worked with the likes of Dermot Kennedy and Freya Ridings. His followers have already shown their support for the musician in his new release and we can already see very good feedback in the comments on YouTube.

“Another absolutely awesome track from Tom, this video is his best one yet! Flipping love it!” and “Tom never lets you down another great track” are just some of them. The One, injected with an eruption of shimmering operatic strings and melodies, marks the beginning of 2023 for the artist. Stay tuned for more!