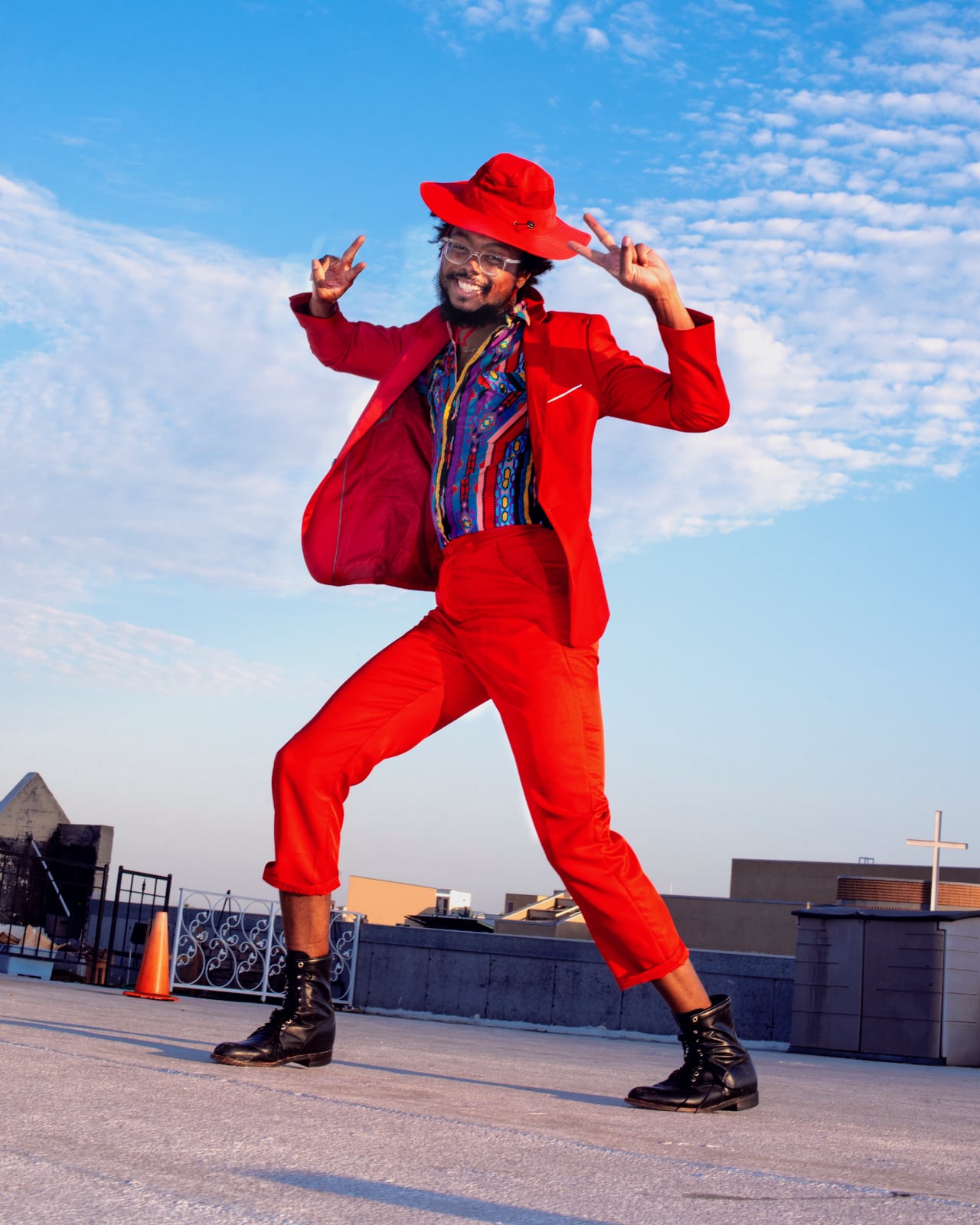 Los Angeles-based singer Tolliver does not hold a grudge or live in the past but make music a restorative language with which to look to the future and celebrate life. An attitude that allows him to advance by leaps and bounds, now releasing his new single, Nervous, along with a music video in which freedom and self-love are found in an audiovisual piece whose catchy rhythm and its recognisable aesthetic promises not to leave anyone indifferent. After presenting his previous single, Call Me A Freak, Nervous is the latest chapter unveiled by the artist from his upcoming EP, Daddyland, available November 19.

He grew up immersed in the church and witnessed the death of his father when he was only eleven years old. Life experiences that influenced him for life, and led him to spend over a decade in the shadow worried that his father would condemn his lifestyle, which he now celebrates in Daddyland, his upcoming EP that will be released next month. “I miss you every day, but I don’t even know if the version of you I miss is a real person,” says Tolliver to his father, before ending with a declaration of self-love as a result of reflection, experience and self-knowledge. “I like myself more now, my imperfections, my weirdest parts, these are my favourites.”

This new record is for him and his father, to the relationship between them and a real demonstration of who the artist is. A track full of meaning with which he heals the wound of the past and projects his career (and his life) towards the future with hope and enthusiasm, as we see in the whirlwind of energy in Nervous. 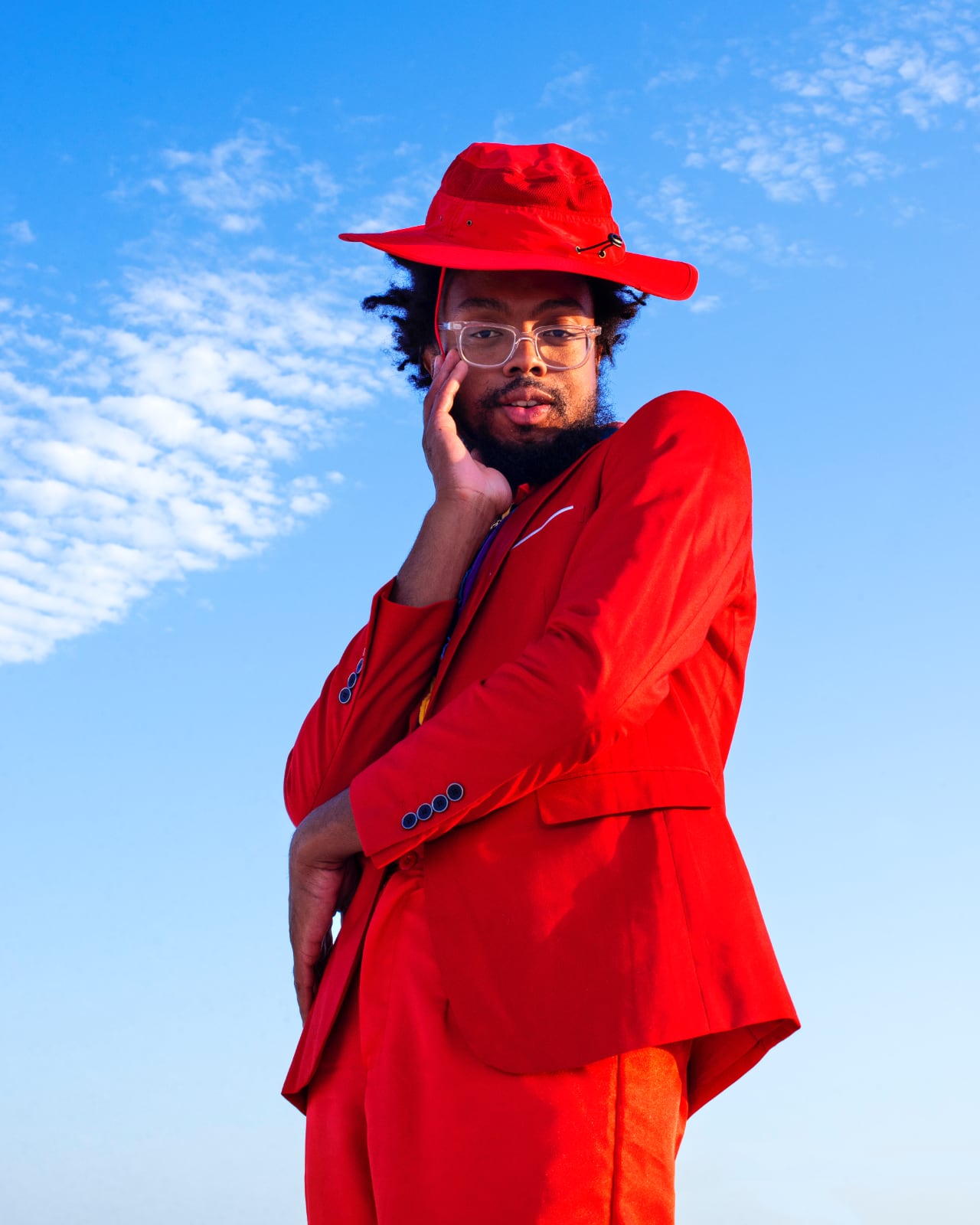