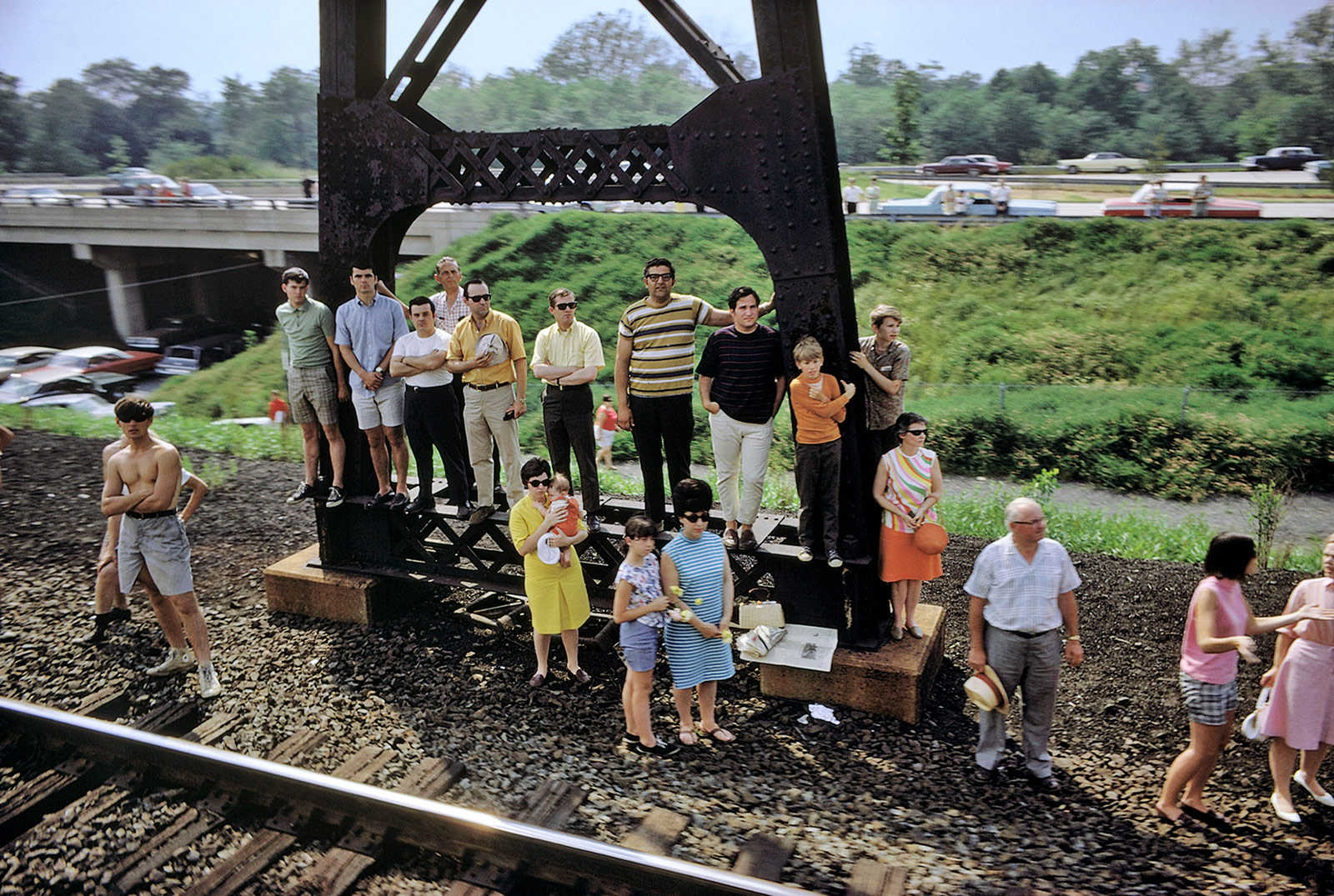 What makes an image unexpected? Some photographs have the power to let us feel the immensity of a certain time or event that changed who we are today, others are surprising in the way they trigger our understanding or show the surreal, and some simply come into form through pure magical serendipity. Magnum Photos is presenting today The Unexpected, an online print sale that “celebrates the unpredictability of life, exploring the happy accidents and unusual turns of events that lead to memorable images.” The Magnum Square Print Sale offers over ninety signed or estate-stamped, museum-quality 6x6 prints by Magnum Photos, available for one week only.
In a few decades, how would we look back at this time? A time which we had never foreseen. What will there be written about in history books? And which photographs most capture the essence of the emotions we are collectively going through? Often when we look back at a certain time, we can see these images very clearly. They are the living memory in our heads – connecting us; with which we can continuously engage with history, how it evolves, and the meaning of a particular moment in time that becomes the epiphany of the unexpected.

The Magnum Square Print Sale presents a wide range of photographs that convey the unexpected. Some have a mythological epicness, almost heroic, like Stuart Franklin’s Tank Man, 1989, which captures the single action of an unarmed man against the tanks of China’s communist regime on Tiananmen Square, or Susan Meiselas’, Molotov Man, 1979, when a photograph becomes a national symbol of the Sandinista revolution in Nicaragua.

Other images have a quiet presence and emotional charge like Paul Fusco’s, RFK Funeral Train, 1968, which captures a nation in mourning and shows us a varied and rich portrait of the many faces of America, that surpasses background, religion, and wealth. Some are extraordinary in the way they are ordinary, like Ian Berry’s, Ras al-Hadd near Sur, from Oman, 2004, capturing children playing with kites made from plastic shopping bags, or Lary Towell’s, Mennonites in the Cuauhtémoc Colonies, from Mexico, 1992, showing a Mennonite man kissing his wife. In photographer Patrick Zachmann’s words: “The most interesting pictures are often found, not at the heart of the event but on the periphery.”
The Unexpected, Magnum’s Square Print Sale, runs from Monday, March 22, 1AM PST to Sunday, March 28, 11:59 PM PST. Signed or estate-stamped, museum-quality, 6x6 prints from over a hundred visual artists will exceptionally be available for $100, for 5 days only, from their website. 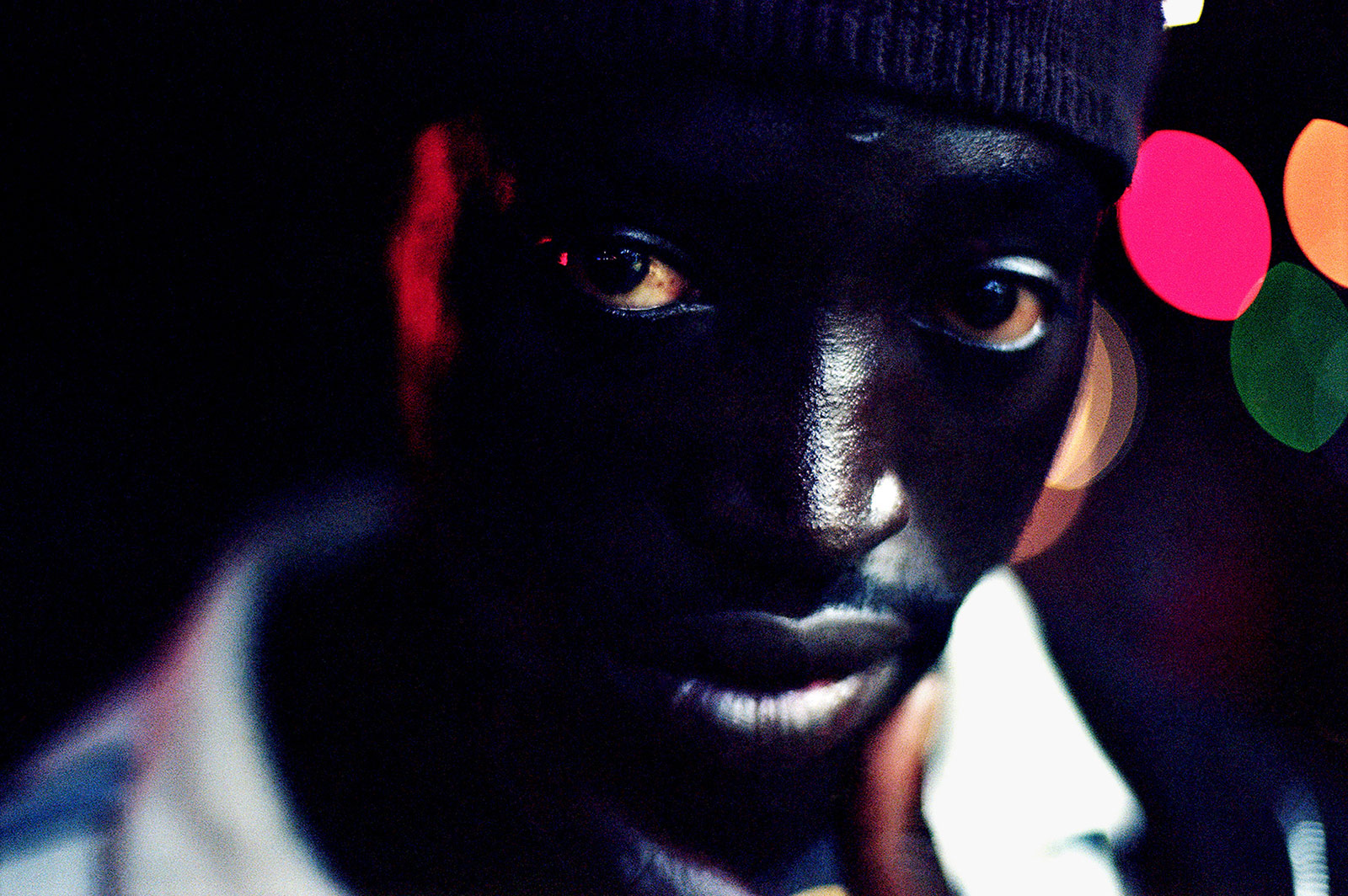 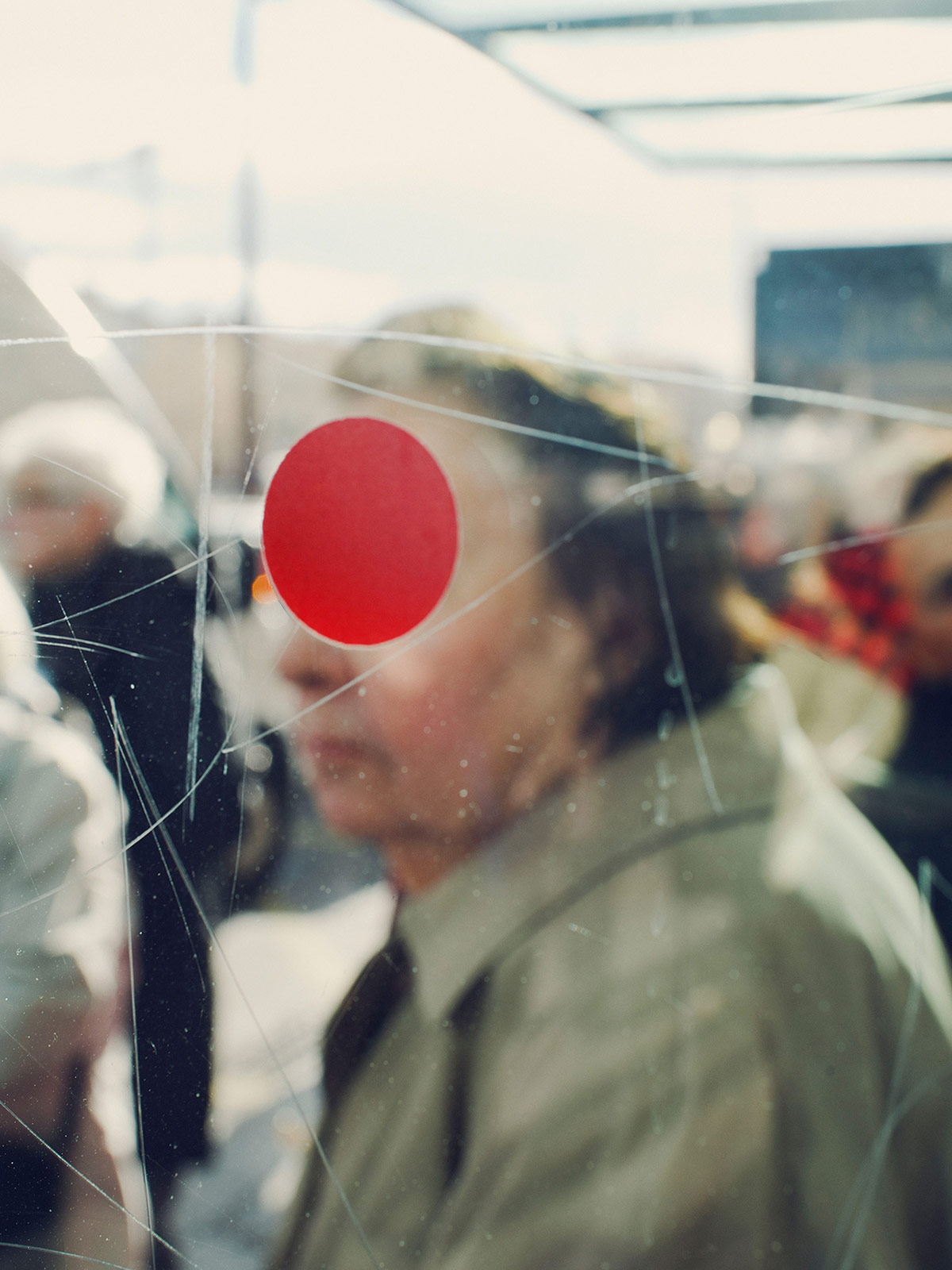 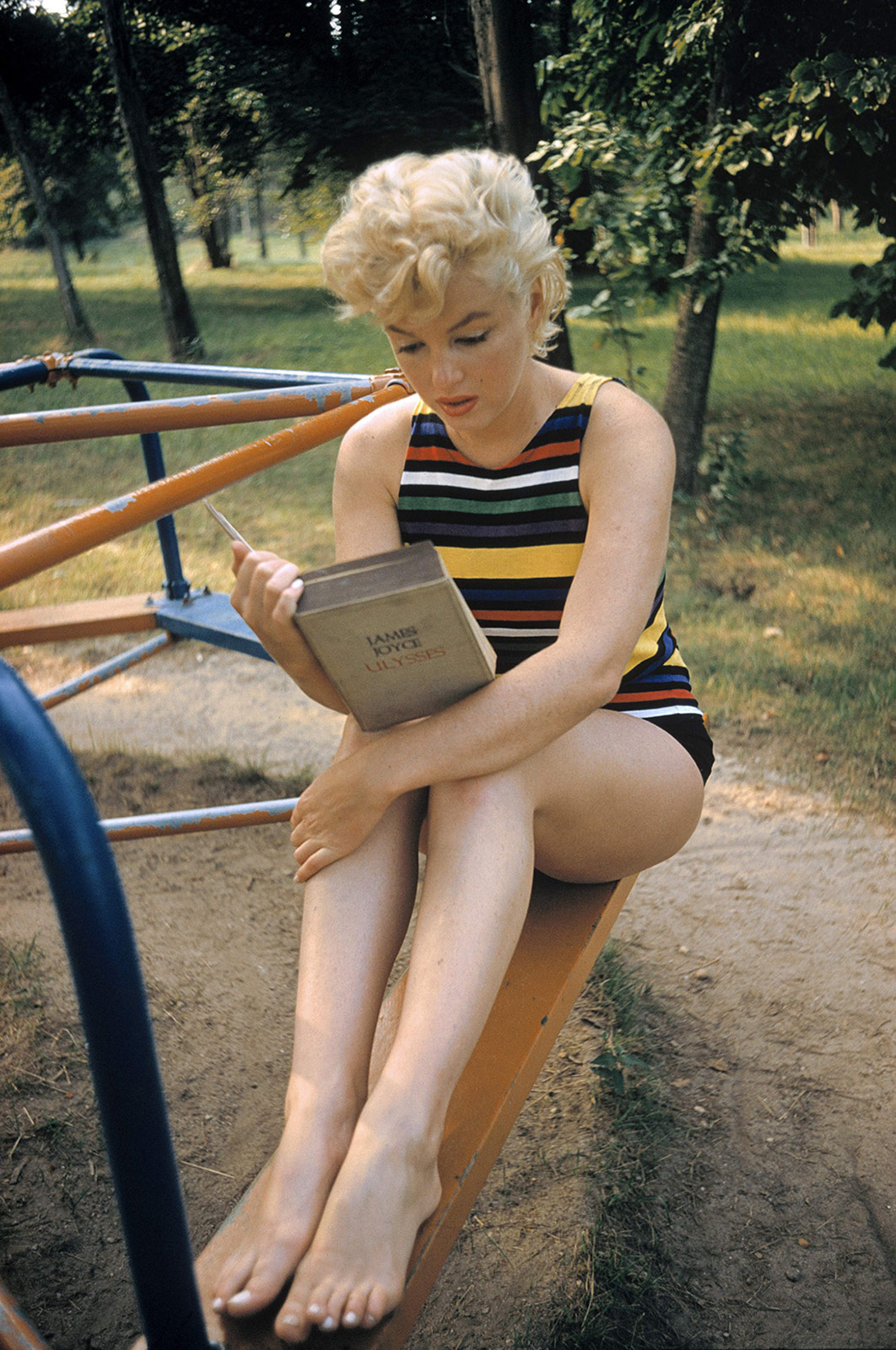 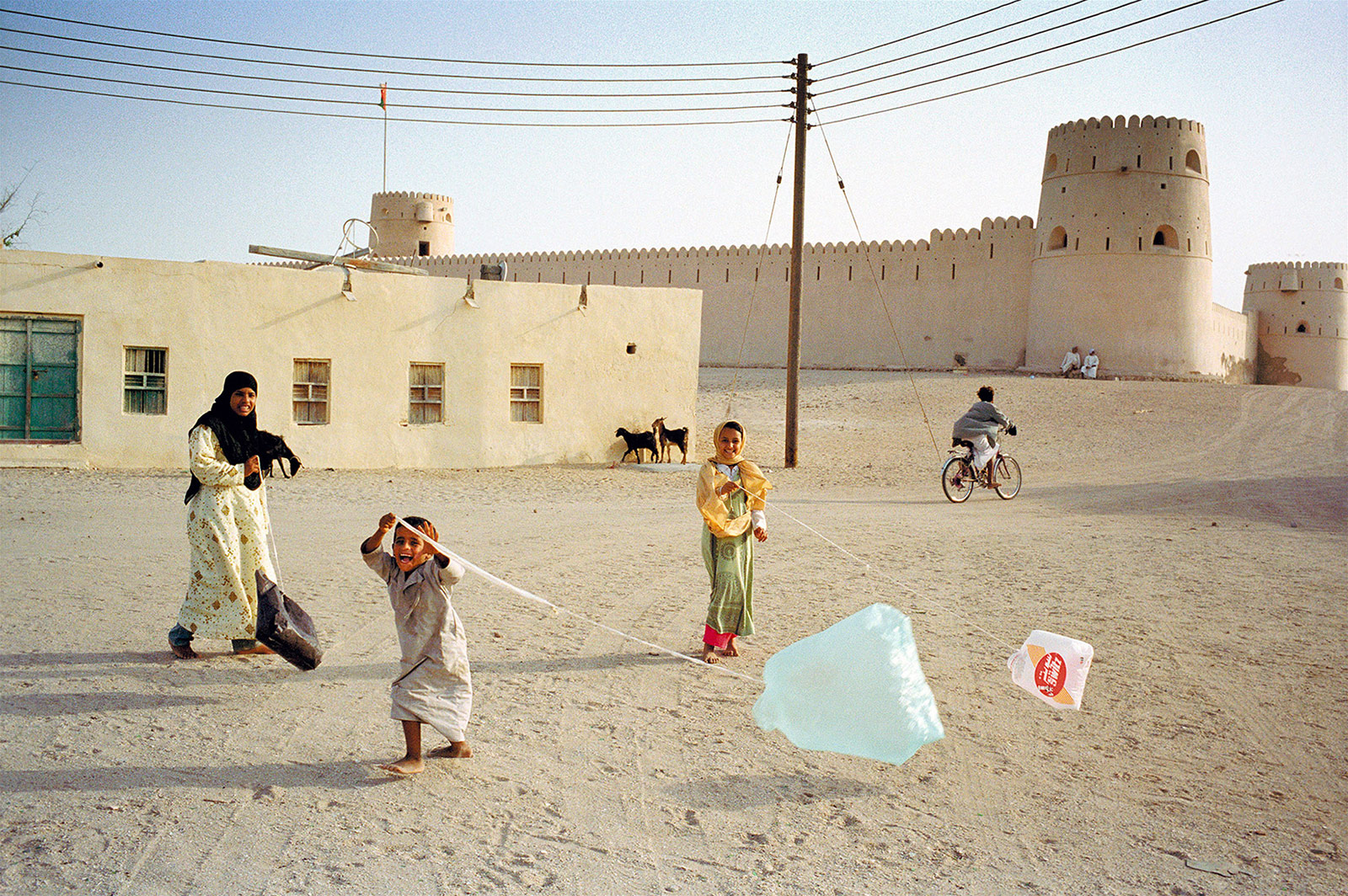 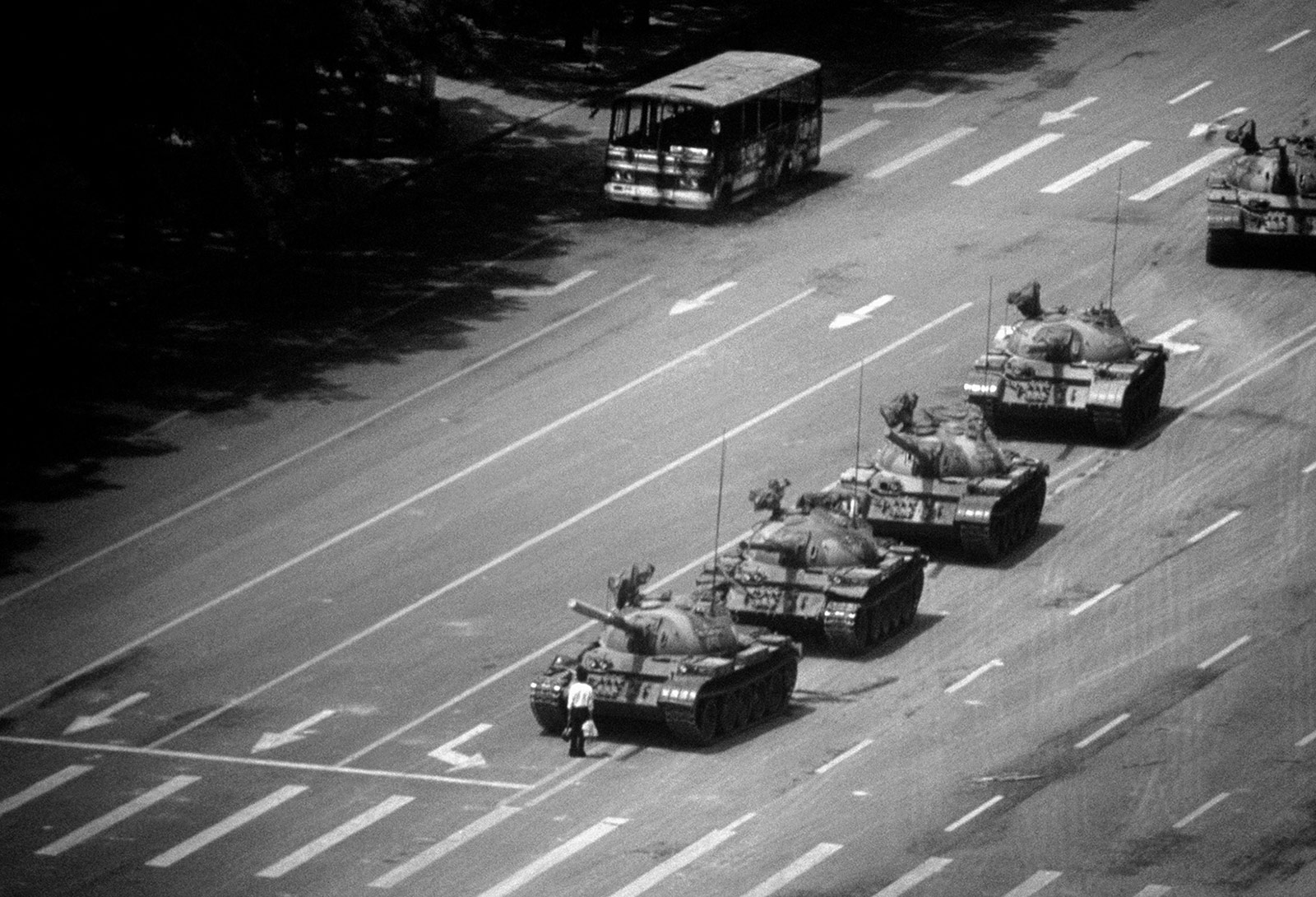 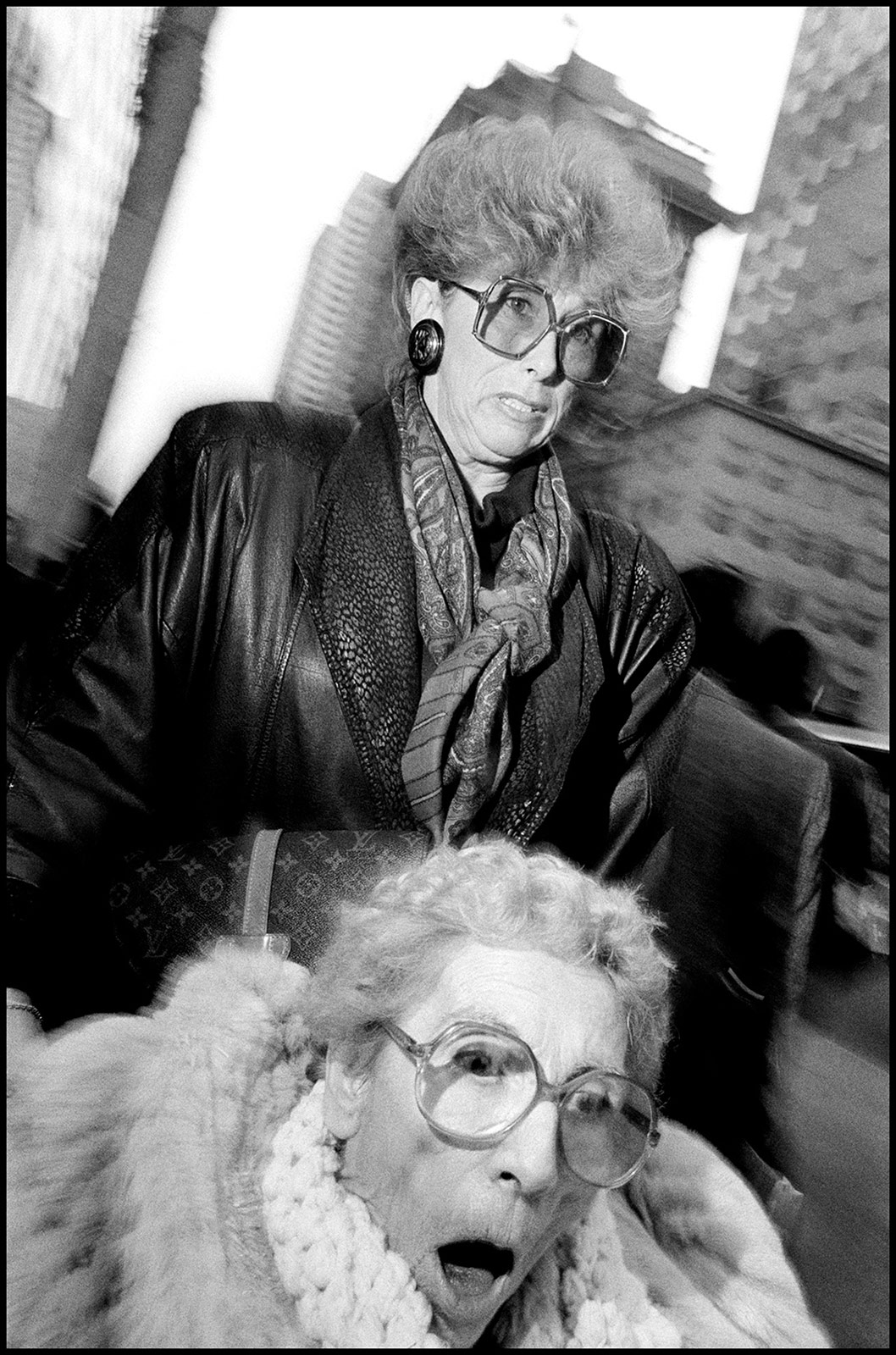 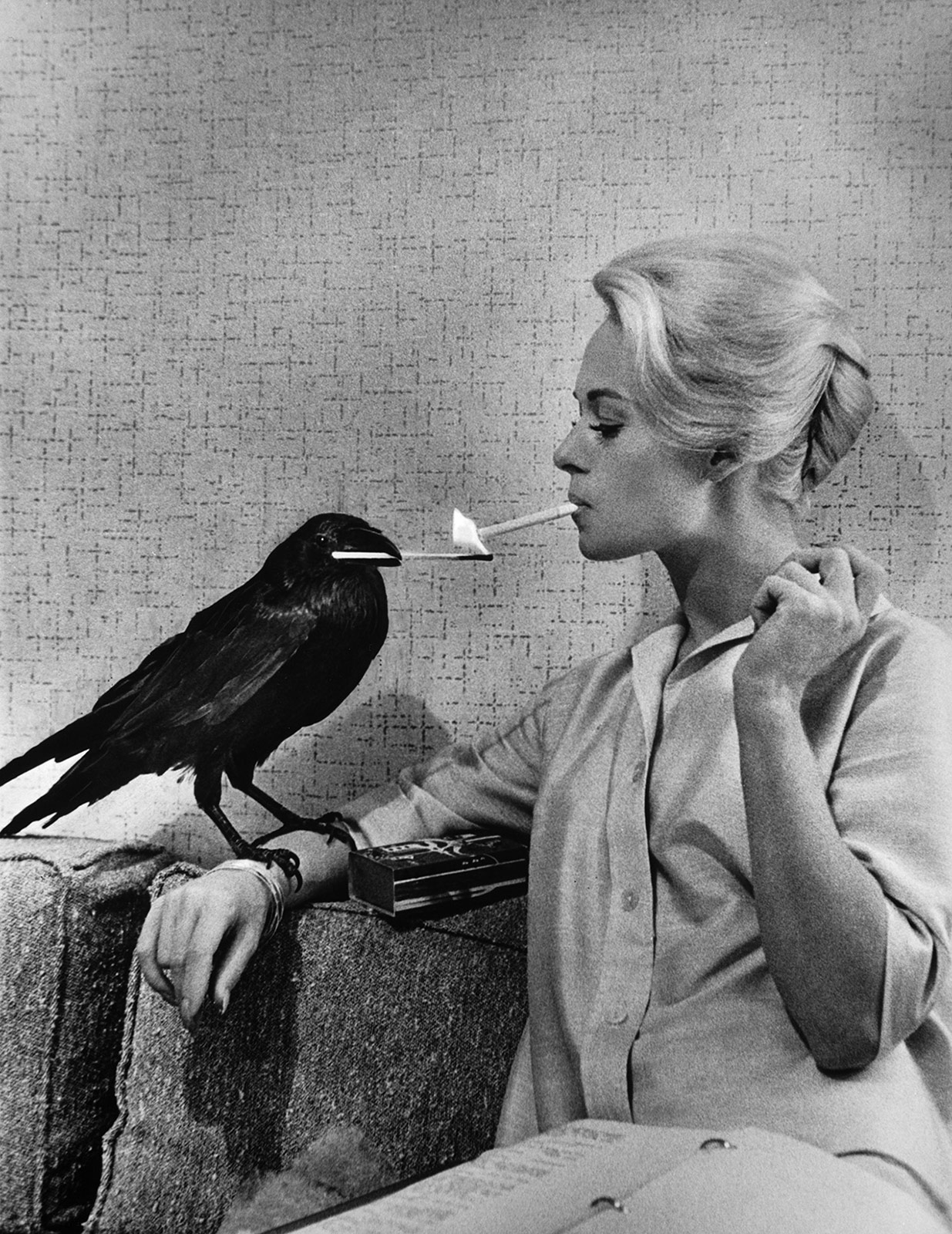 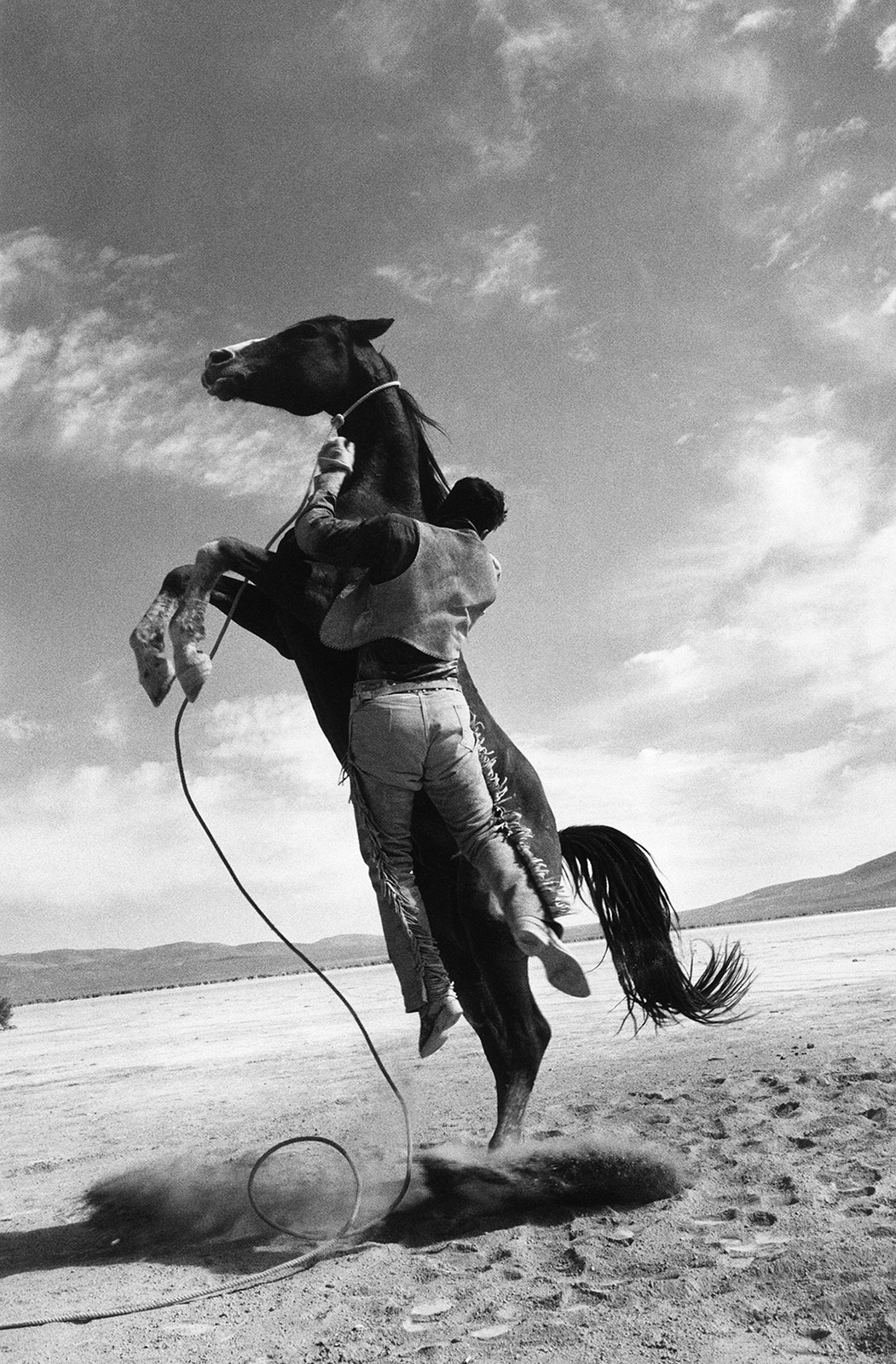 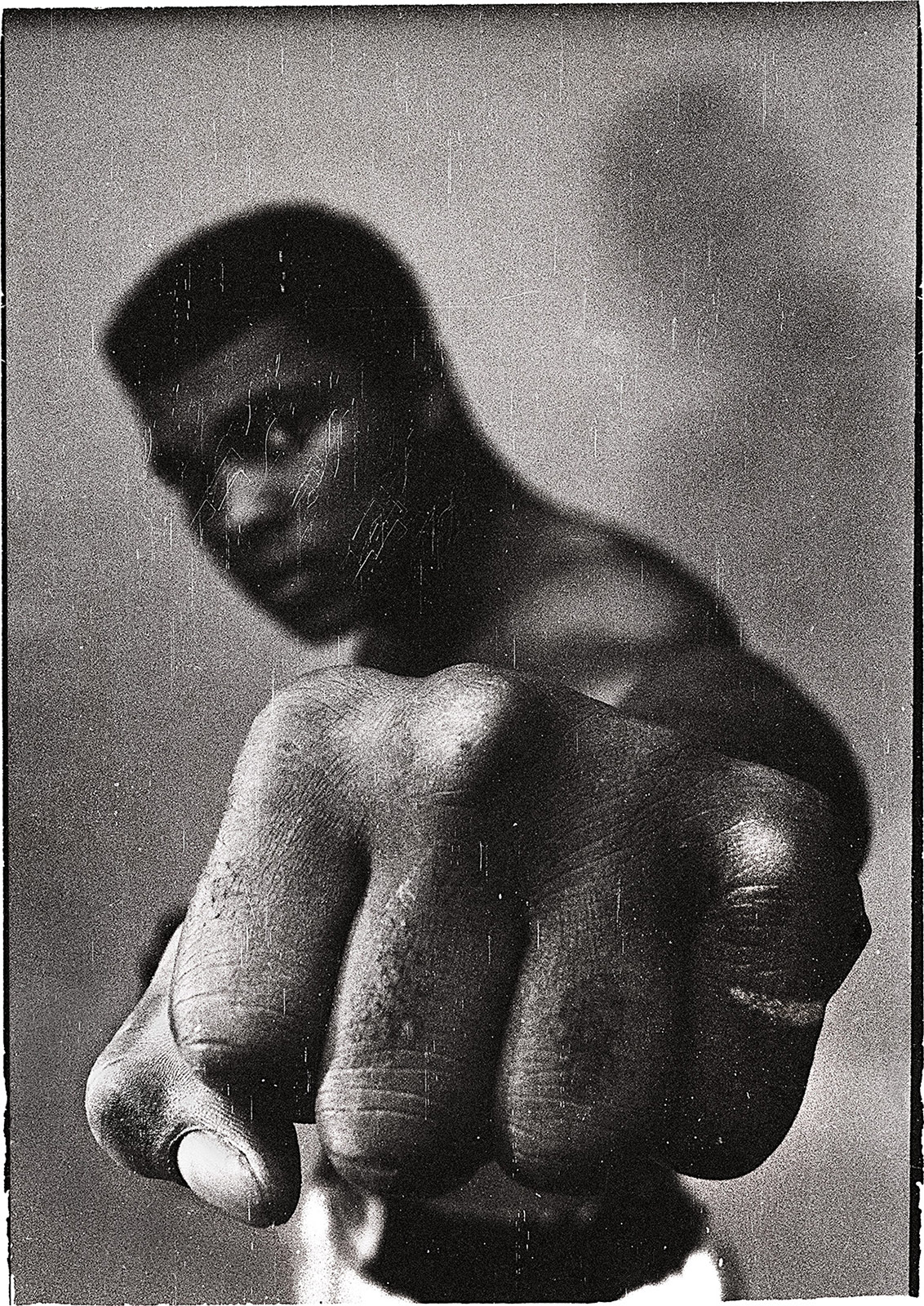 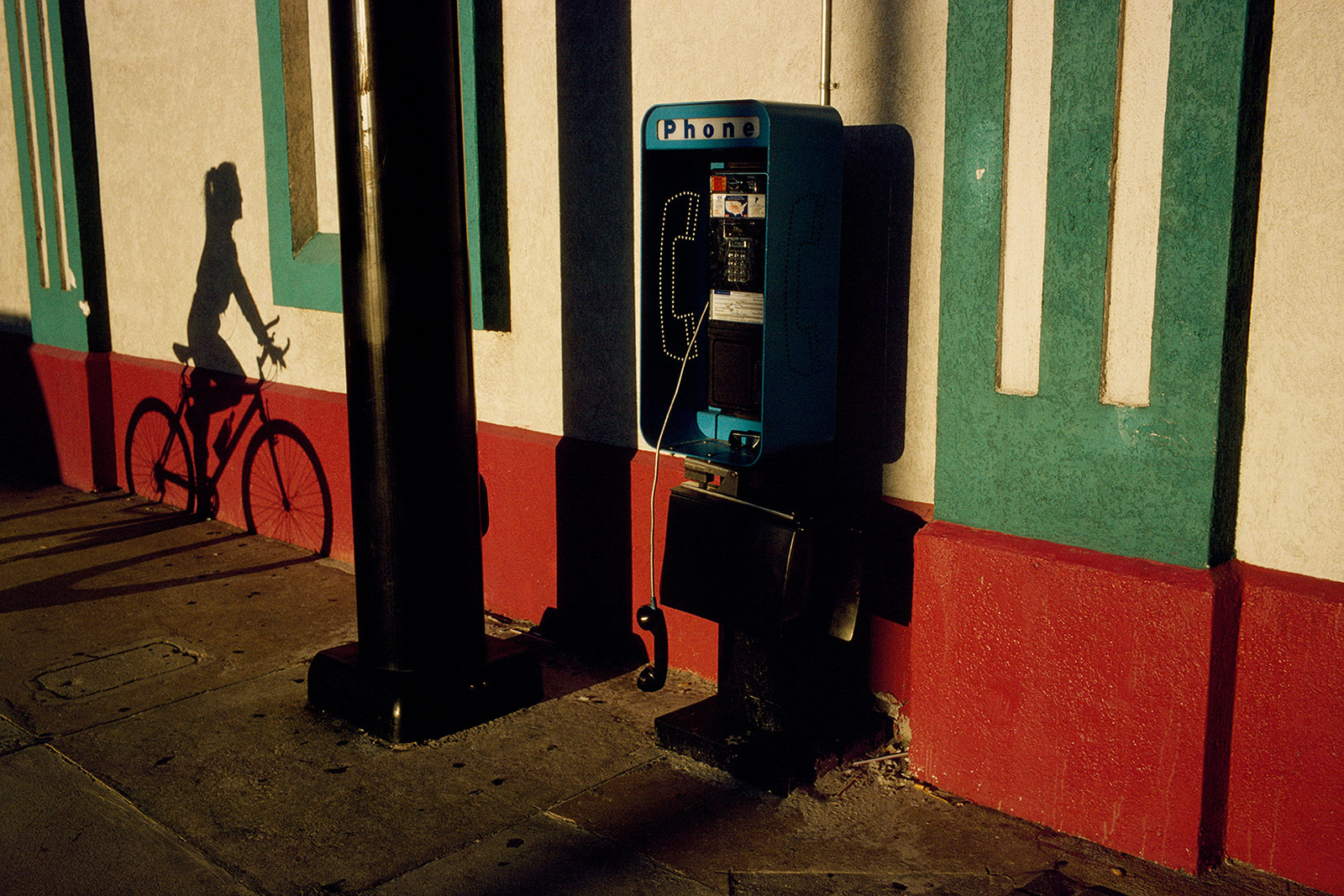