A manifesto of modernity 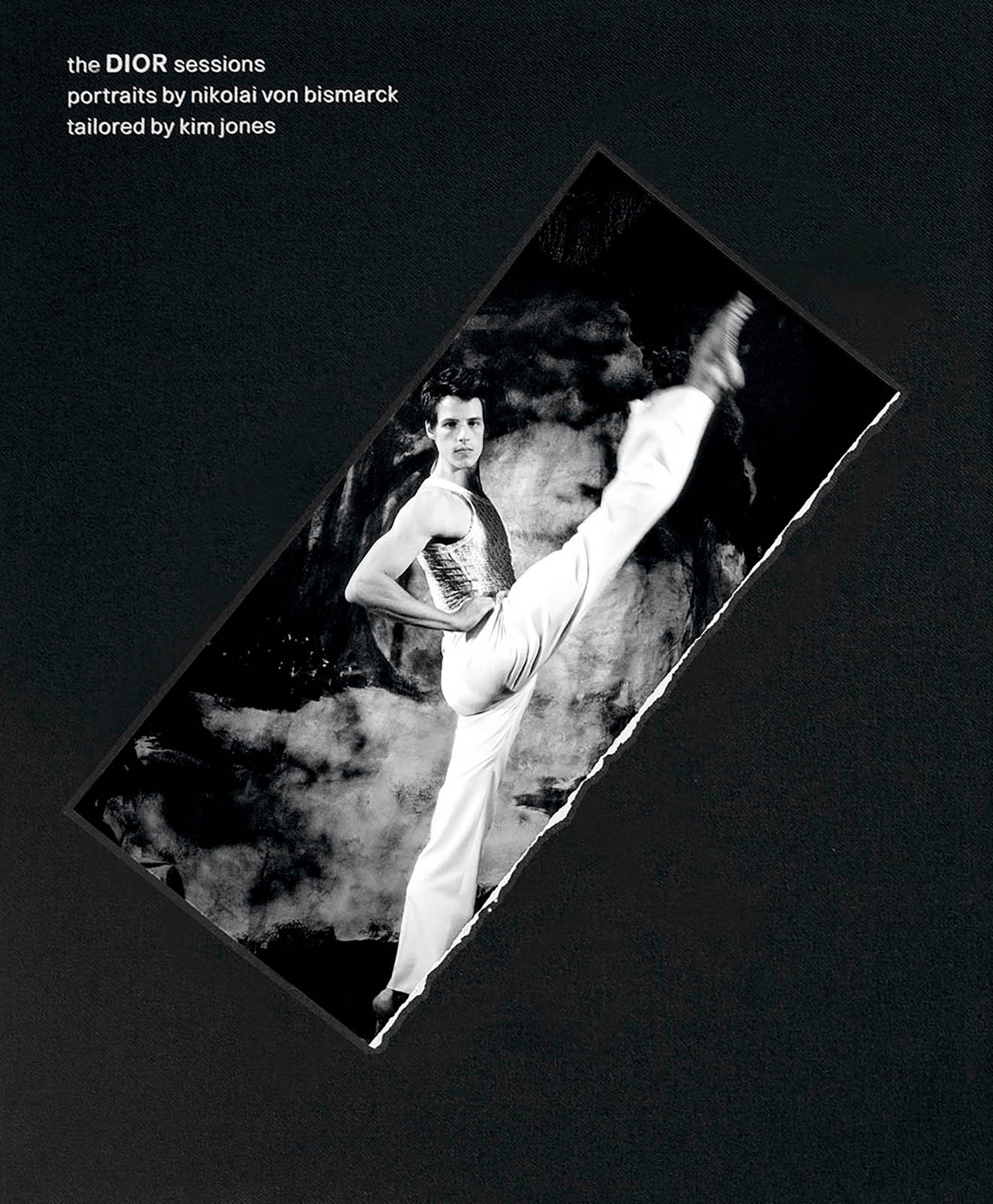 A$AP Rocky, Naomi Campbell, Marc Jacobs or Robert Pattinson are some of the starring faces you’ll see in The Dior Sessions. This new book, published by Rizzoli, means a historic collaboration between the photographer Nikolai Von Bismarck and Dior Men’s creative director Kim Jones – with texts by renowned Alexander Fury. Public and private friends of the brand, the designer and the photographer all gather together in this first-rate volume and show the best of the French house’s sartorial work through intimate portraits.
The Dior Sessions is also a celebration of Kim Jones’ first year in the fashion house, focusing on his personal sartorial approach for the maison and the course of his career. Known for slim silhouettes and precise tailoring, Kim Jones has perfectly mixed both couture and streetwear styles, setting Dior closer to nowadays fashion. For example, some of his most famous creations are the ‘wrapping sashes’ in suits, which we’ve seen in many red carpet events like film festivals or even the Met Gala – and that also sell pretty well, as he himself recognized –, and also the popularization of the tailleur oblique cut.

By black and white imagery photographed across three continents during twelve months, Nikolai Von Bismarck has captured “a diverse cross-section of people who do amazing things”, says Kim Jones. Thus, the book features remarkable images of Jones’ designs to pay tribute to the director’s striking creativity and Dior’s unique heritage.

And what better than creating an iconic photography book? Making it a charity work as well. Yes, you can judge this book by its cover, but you also need to know what’s beneath. Benefits from The Dior Sessions’ sales will go to the Teenage Cancer Trust, a British association that helps and assists teenagers with cancer. It is, then, the demonstration that fashion and the greatness of such an important house like Dior can be a driving light of hope for many. 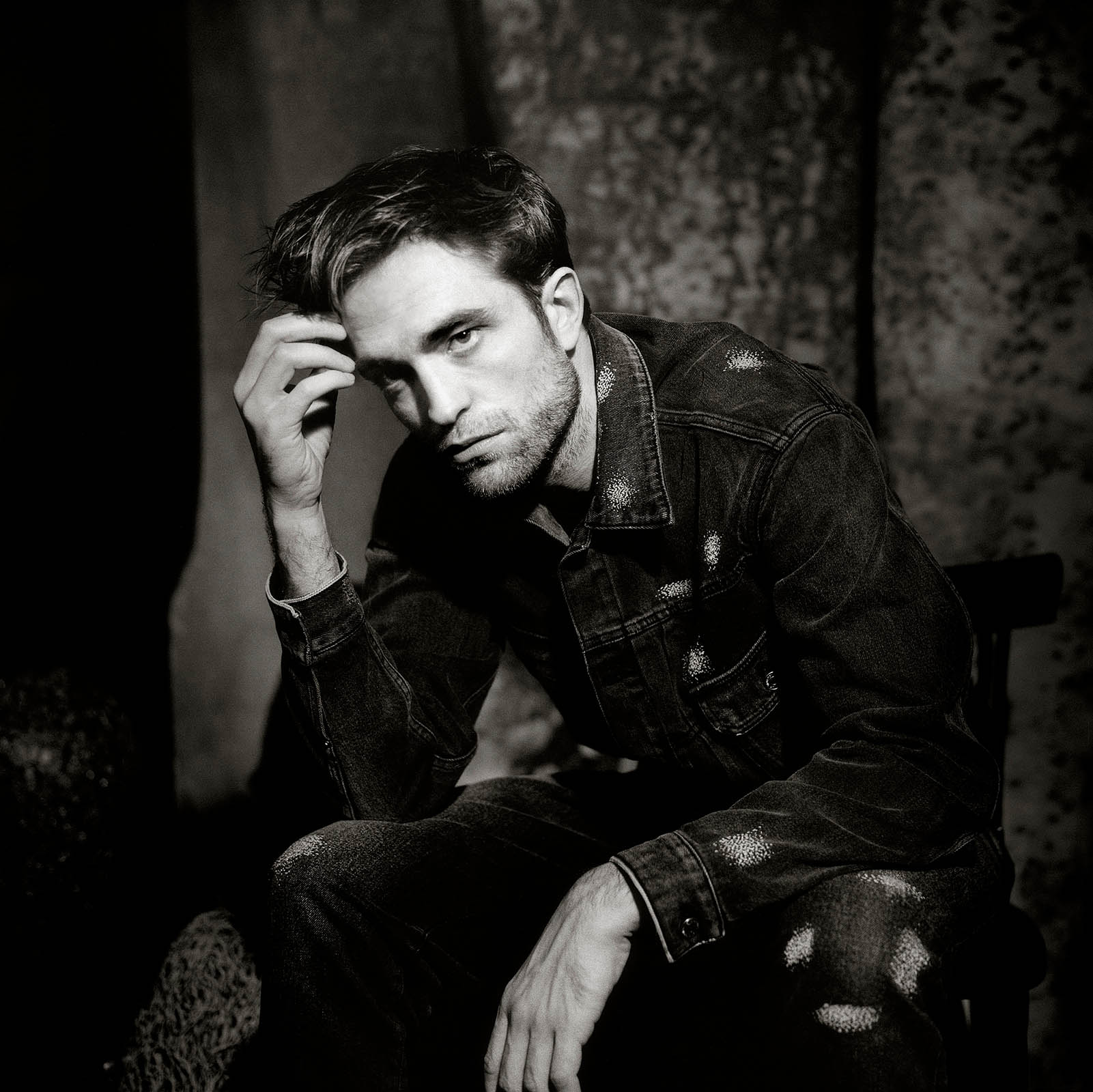 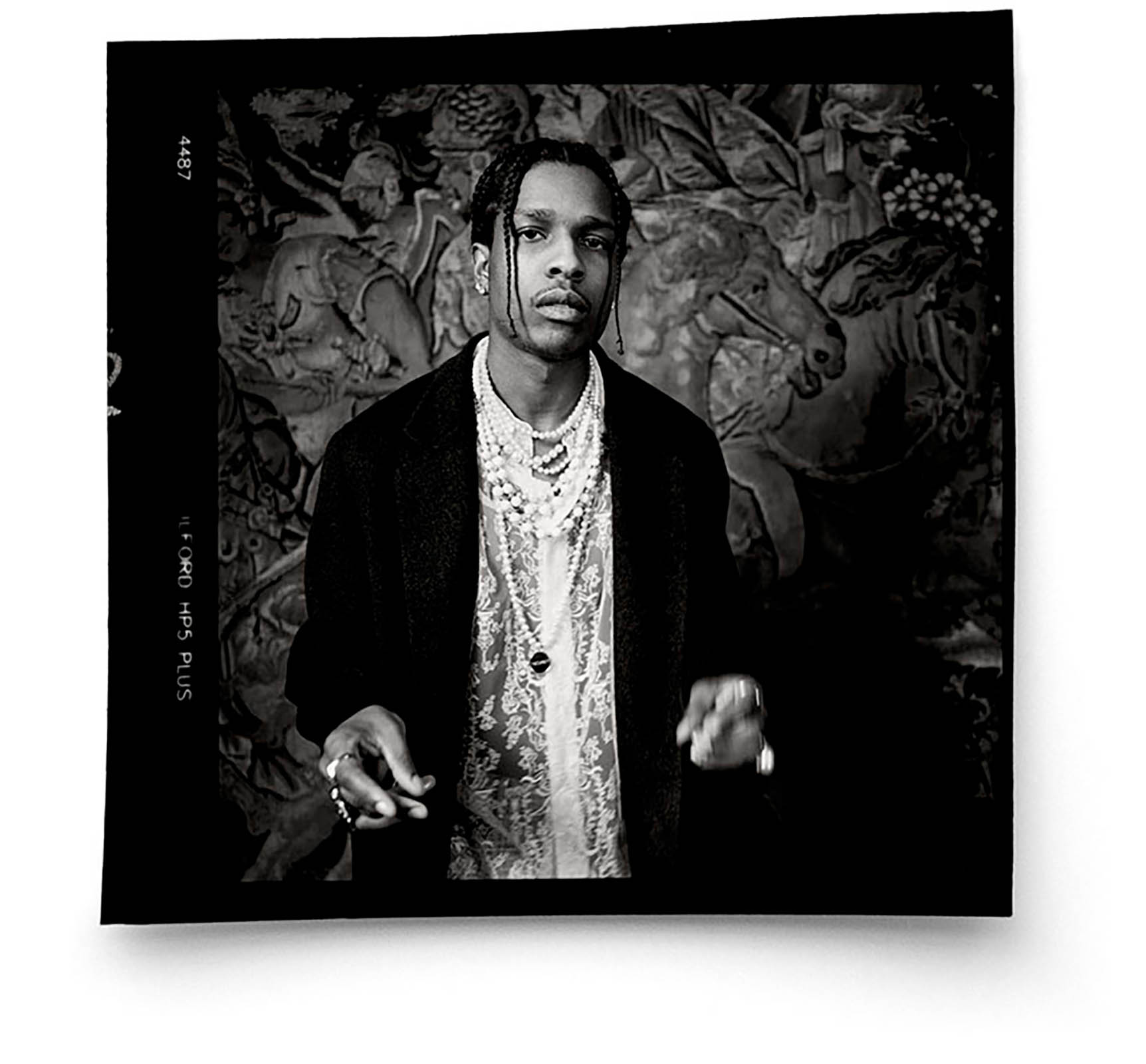 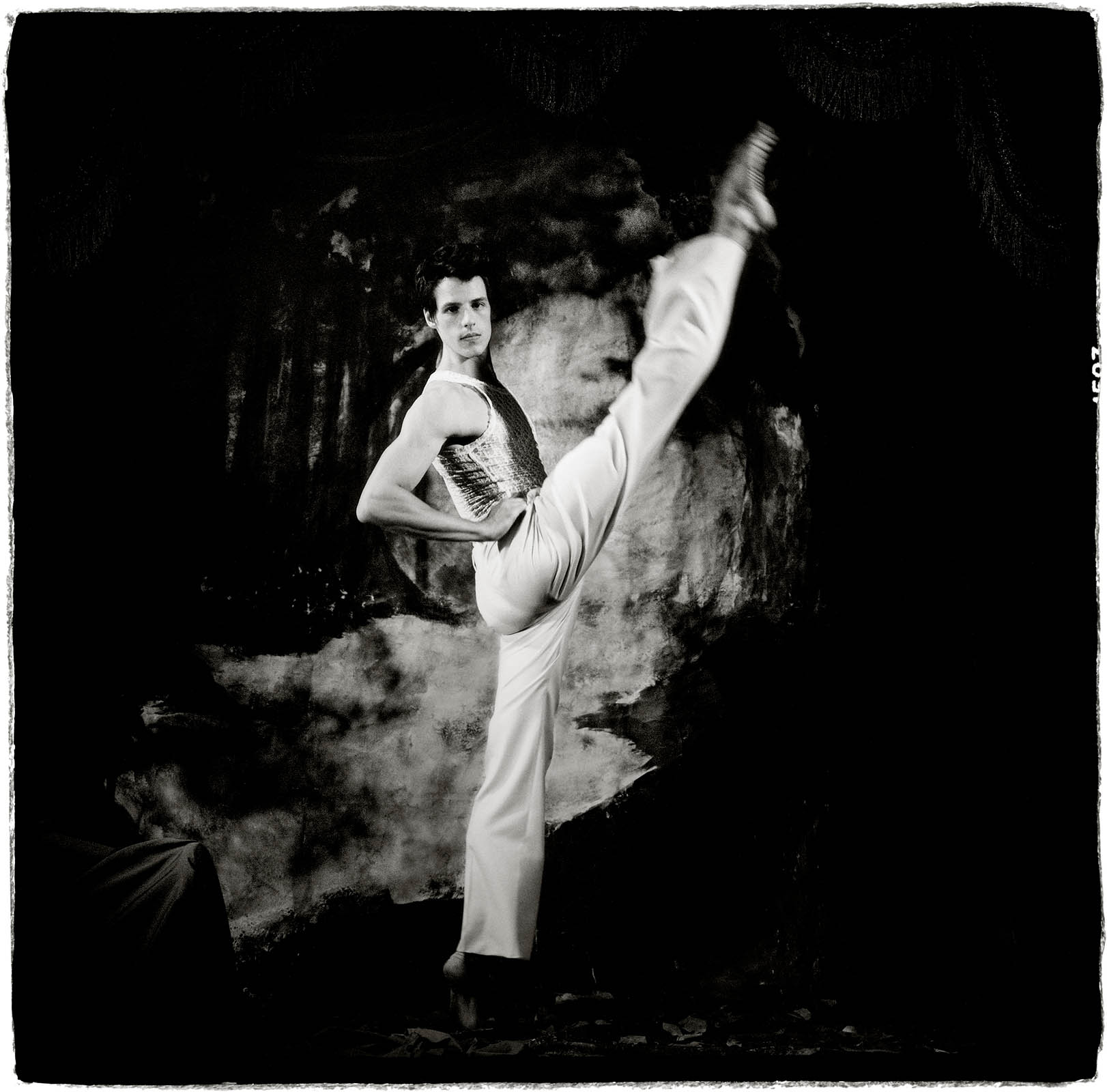