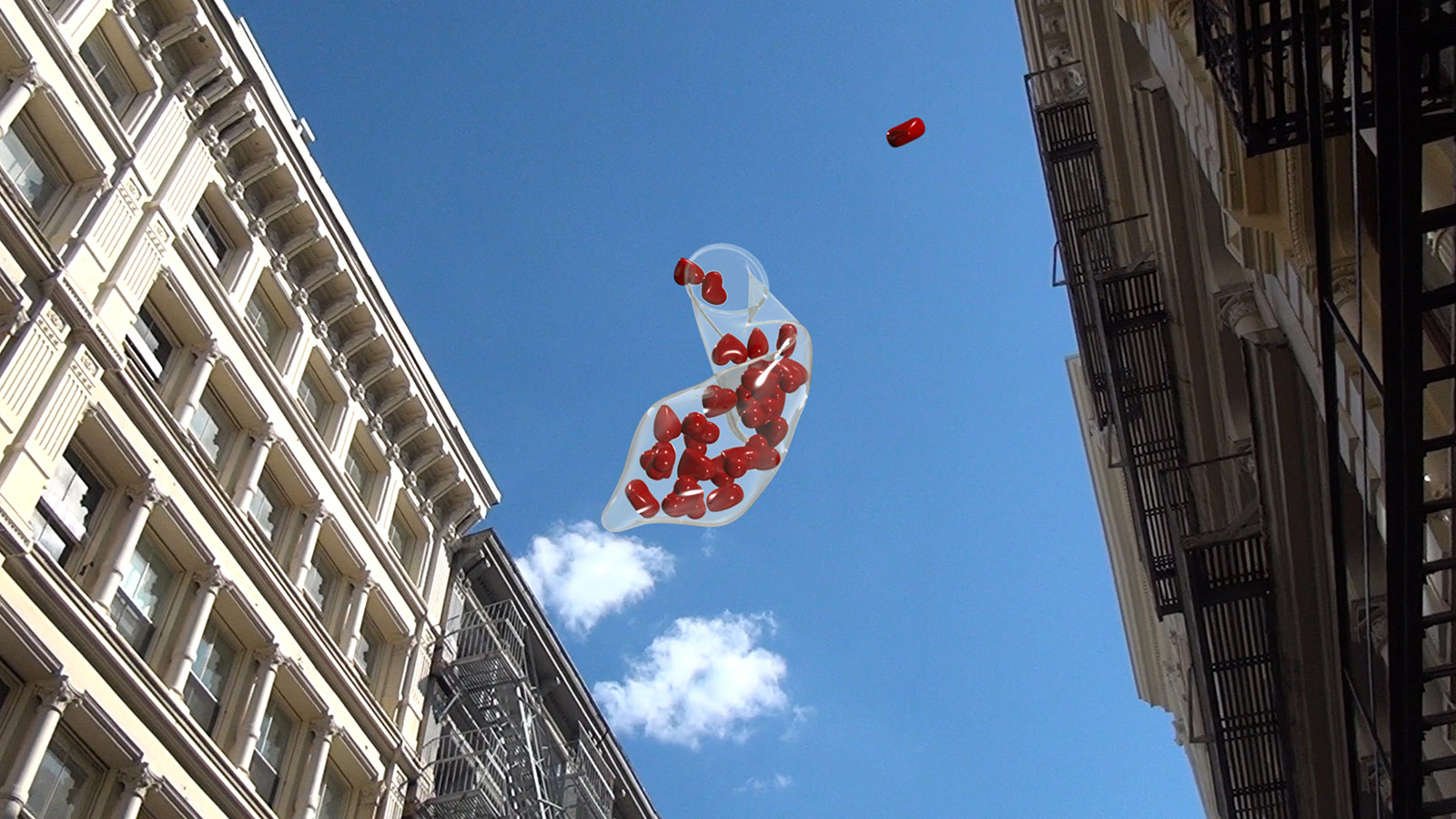 Four days full of exhibitions, performances, talks, film screenings and various art related events are taking place in more than 50 internationally renowned art and cultural institutes. The Art Weekend in Amsterdam offers a comprehensive experience of the city’s art scene and of contemporary art in general. Because who wouldn’t enjoy strolling, or more likely: cycling, along the canals, going from one art gallery to the other, occasionally stopping for a drink in one of the city’s many cosy cafes? The all too well known freezing Dutch wind actually doesn’t seem so threating if put in this context… In case you missed it, here are a few highlights.

The Rijksakademie van Beeldende Kunsten (Royal Academy for Fine Arts) offers a residency program of two years for more than fifty young artists from all over the world. Each artist is given a studio and granted a small income, as well as having the possibility to use the various academy facilities such as library and workshops. During the Art Weekend the artists open their studios, giving the public an opportunity to discover contemporary trends and innovations in the arts and to meet up with upcoming young talents. The Rijksakademie is kind of an artwork itself, a labyrinth of tunnels, hidden rooms and secret ladders where you breathe creativity and enjoy the cultural exchange of ideas and inspiration. 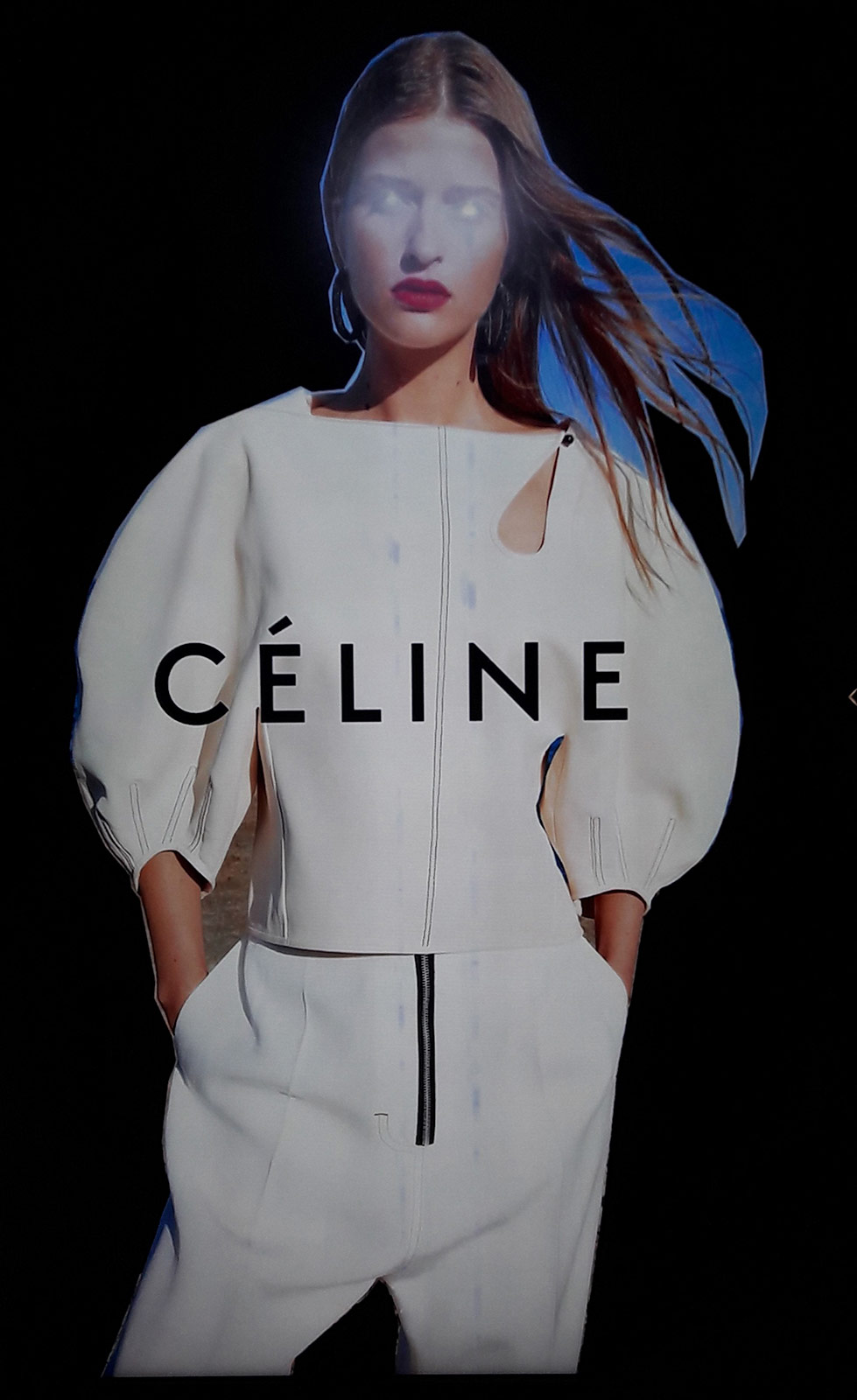 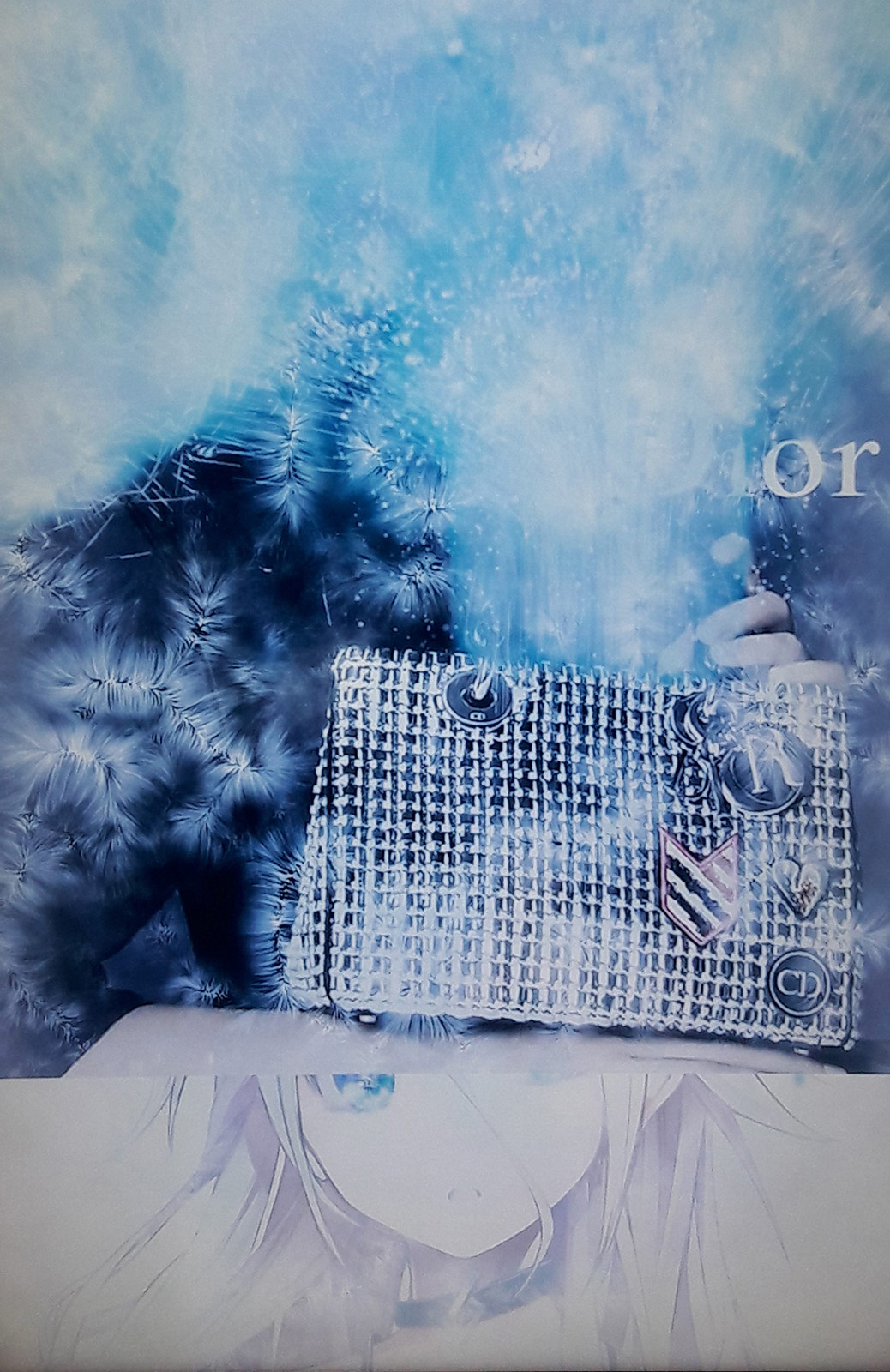 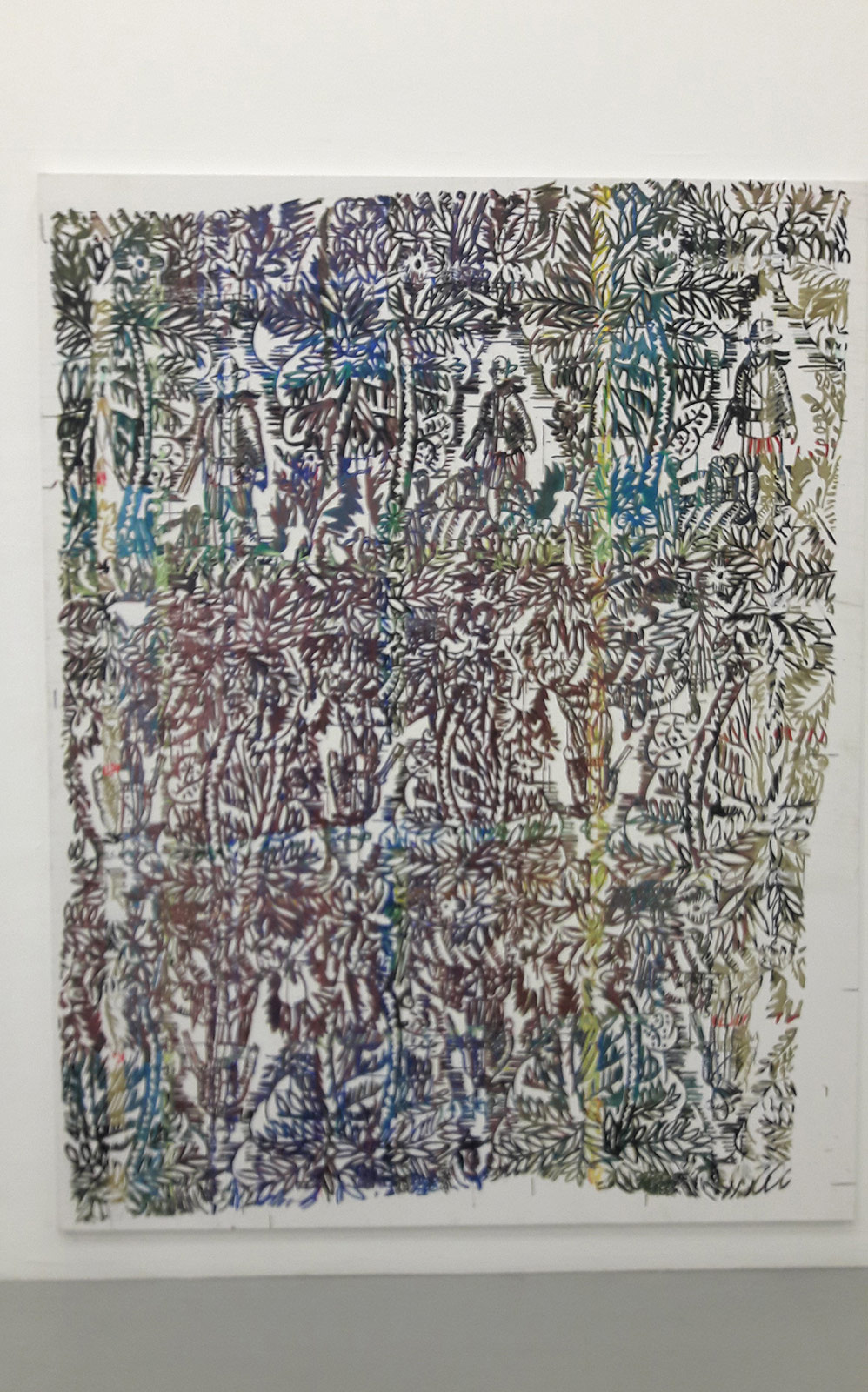 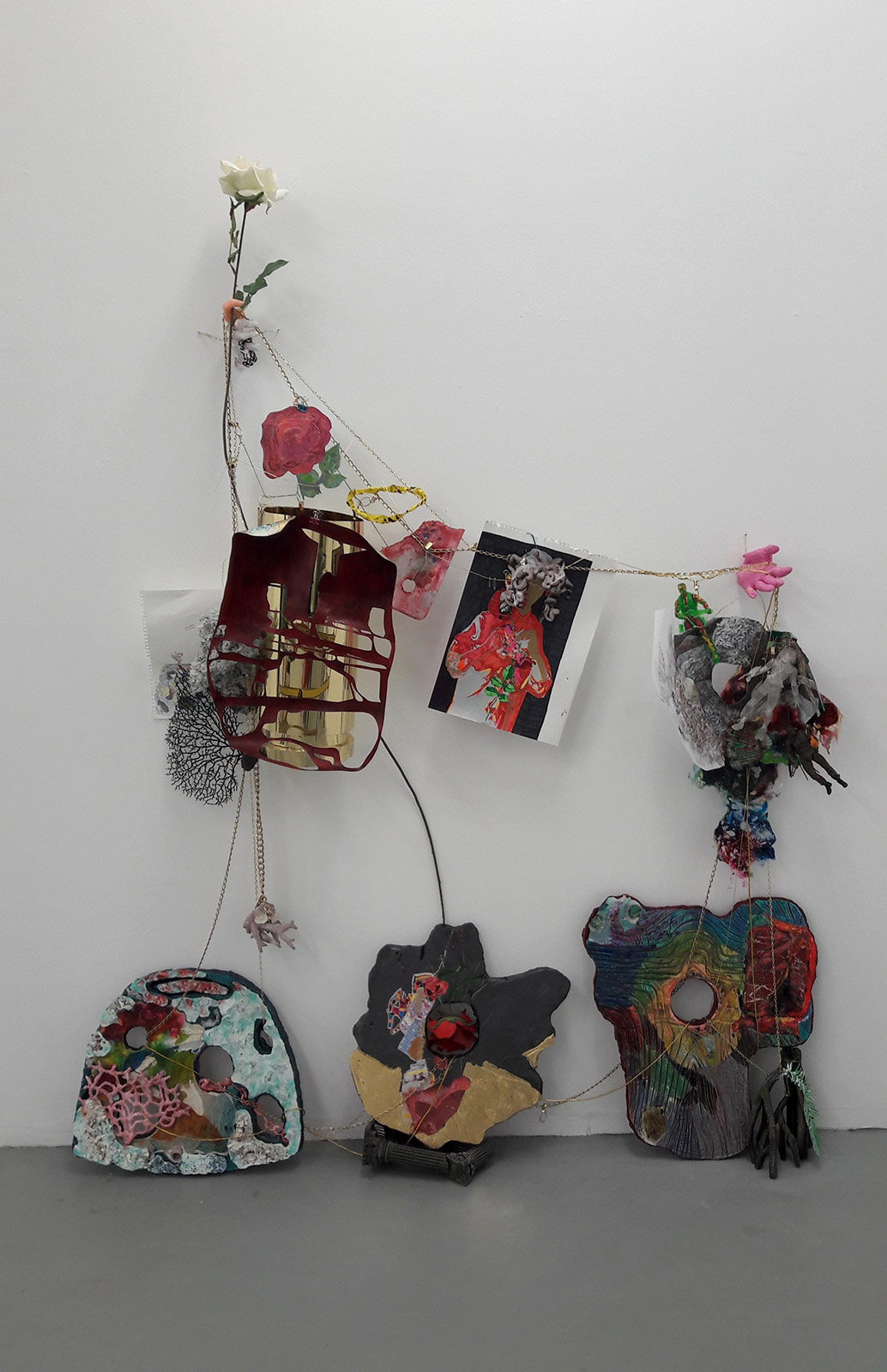 Dutch artist Melanie Bonajo presented her trilogy, Night Soil, at Foam. A series of experimental semi-documentary films about cultural phenomena that contradict the linear progression of the capitalist system. Each Night Soil film explores trends that move outside the sociological and political norms of consumer society, most of them illegal – they present the healing effects of Ayahuasca, its magical mystic powers and its ability to change inner perspectives, they explore a group of Brooklyn based tantric sex workers who give a powerful vision of intimacy and pleasure, and they share the radical and innovative ways of producing food without sparing its political and social value. Every video has its own setting, a cosy tent for Fake Paradise (the Ayahuasca), rubber cushions for Economy of Love (the sex related one) and a more rough and earthly sculpture for Nocturnal Gardening. 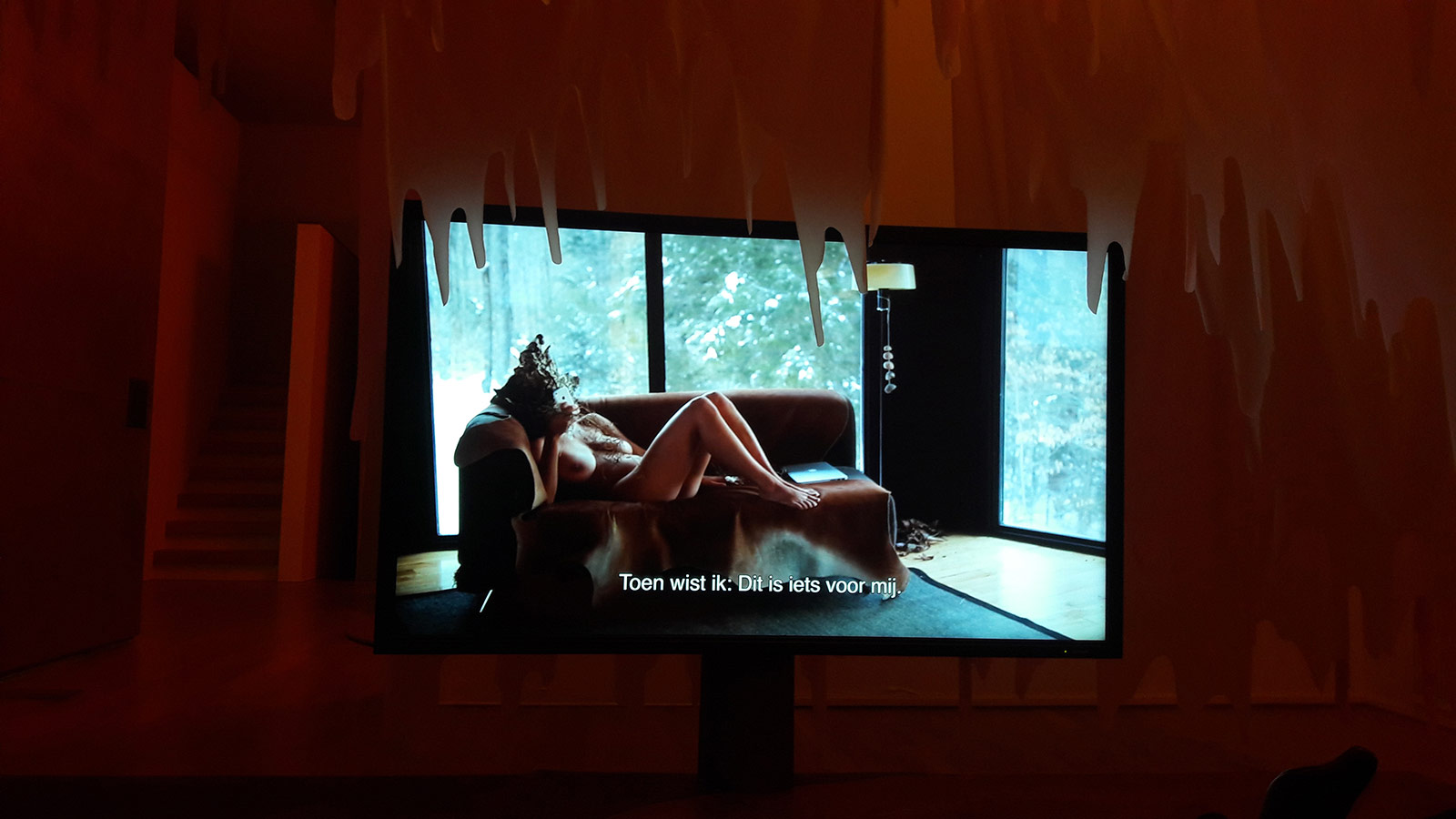 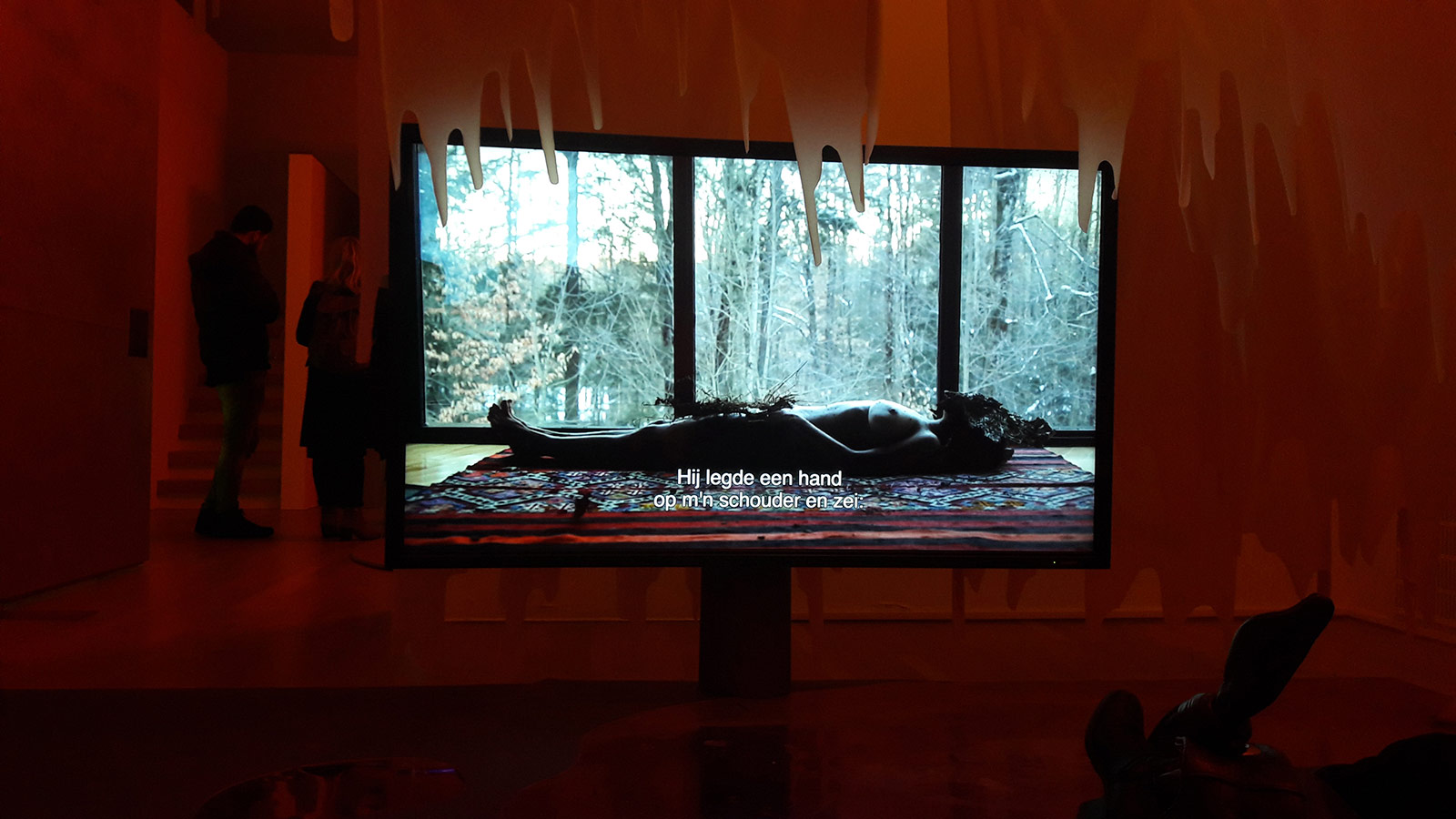 Foam presents a large solo exhibition of the Chinese artist and activist Ai Weiwei. As a political refugee who lived under constant government surveillance, the artist feels related to the growing influx of refugees attempting to enter Europe. Since his first visit to the Greek island of Lesbos in December 2015, he and his team have travelled to refugee camps all around the Mediterranean, including Syria, Turkey, Italy, Israel and France. The exhibition #Safe Passage features the artist’s photographic reportage of the refugee camps but also some images of police, cameras and disguised agents shot in his own life under surveillance. The show is set in a strongly evocative way, with millions of pictures covering entire walls, giving a powerful feeling of alienation and loneliness whilst looking at an overcrowded world of social emergencies. It’s a global reflection on the individual versus the overruling society system. 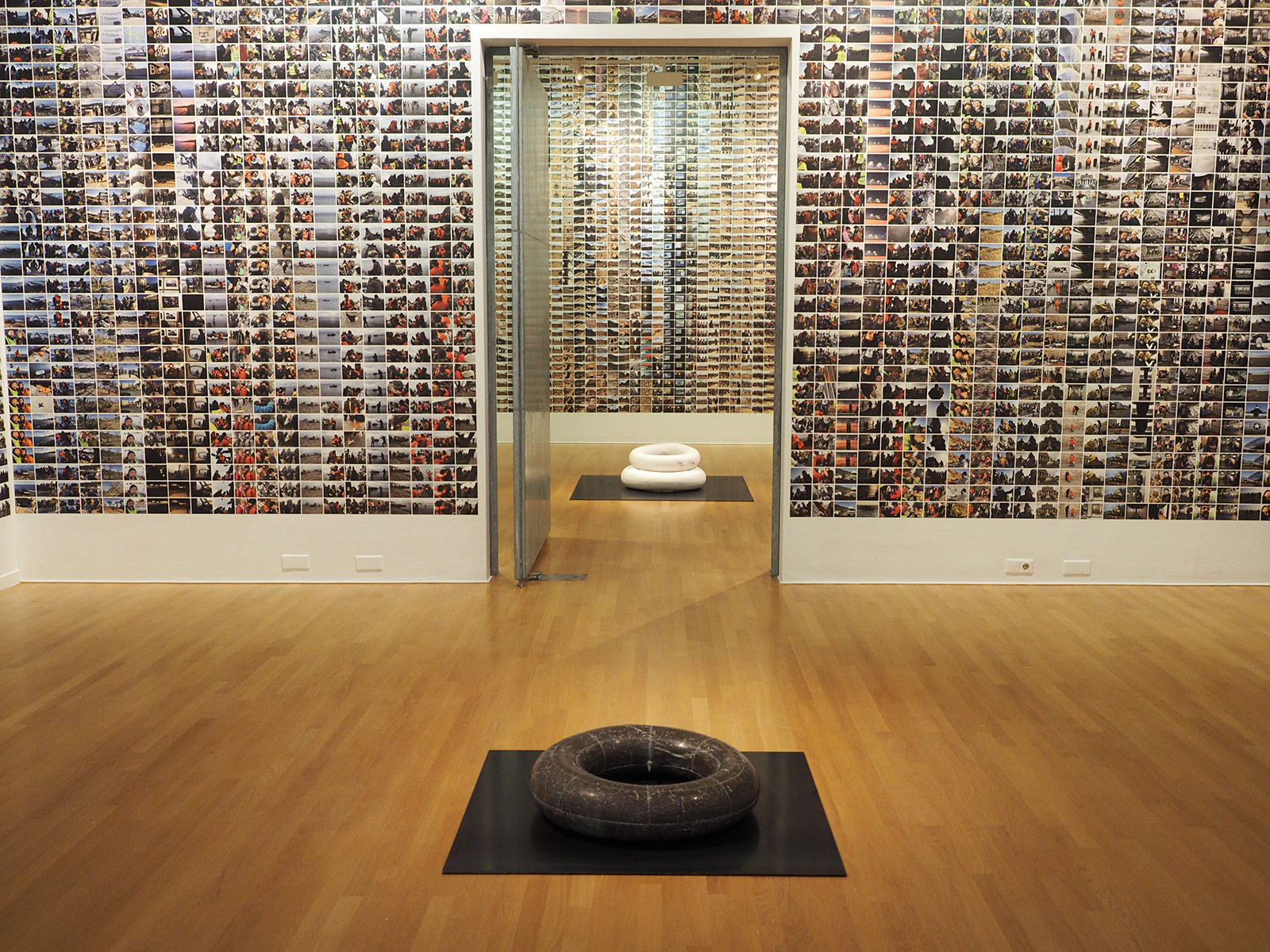 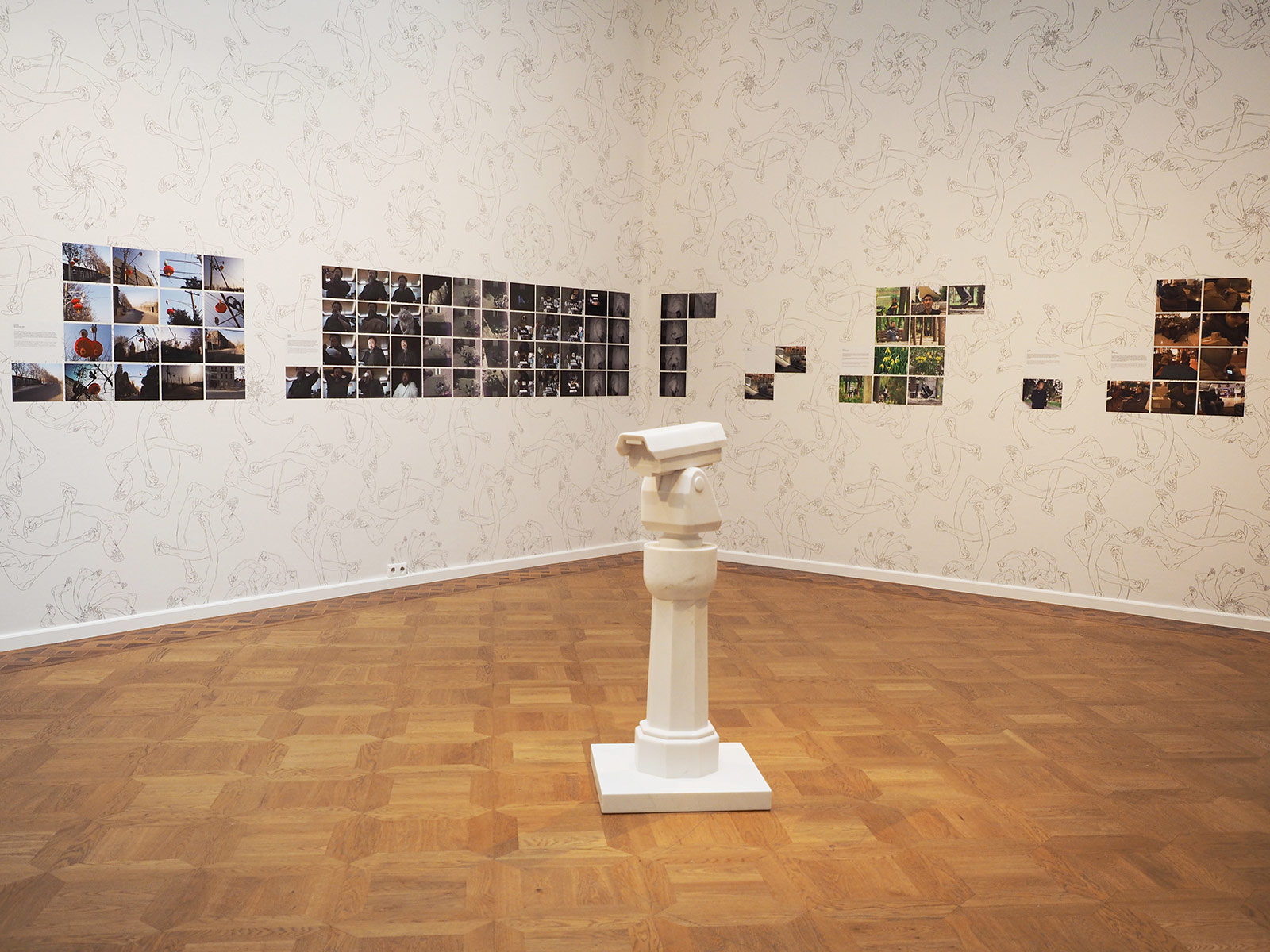 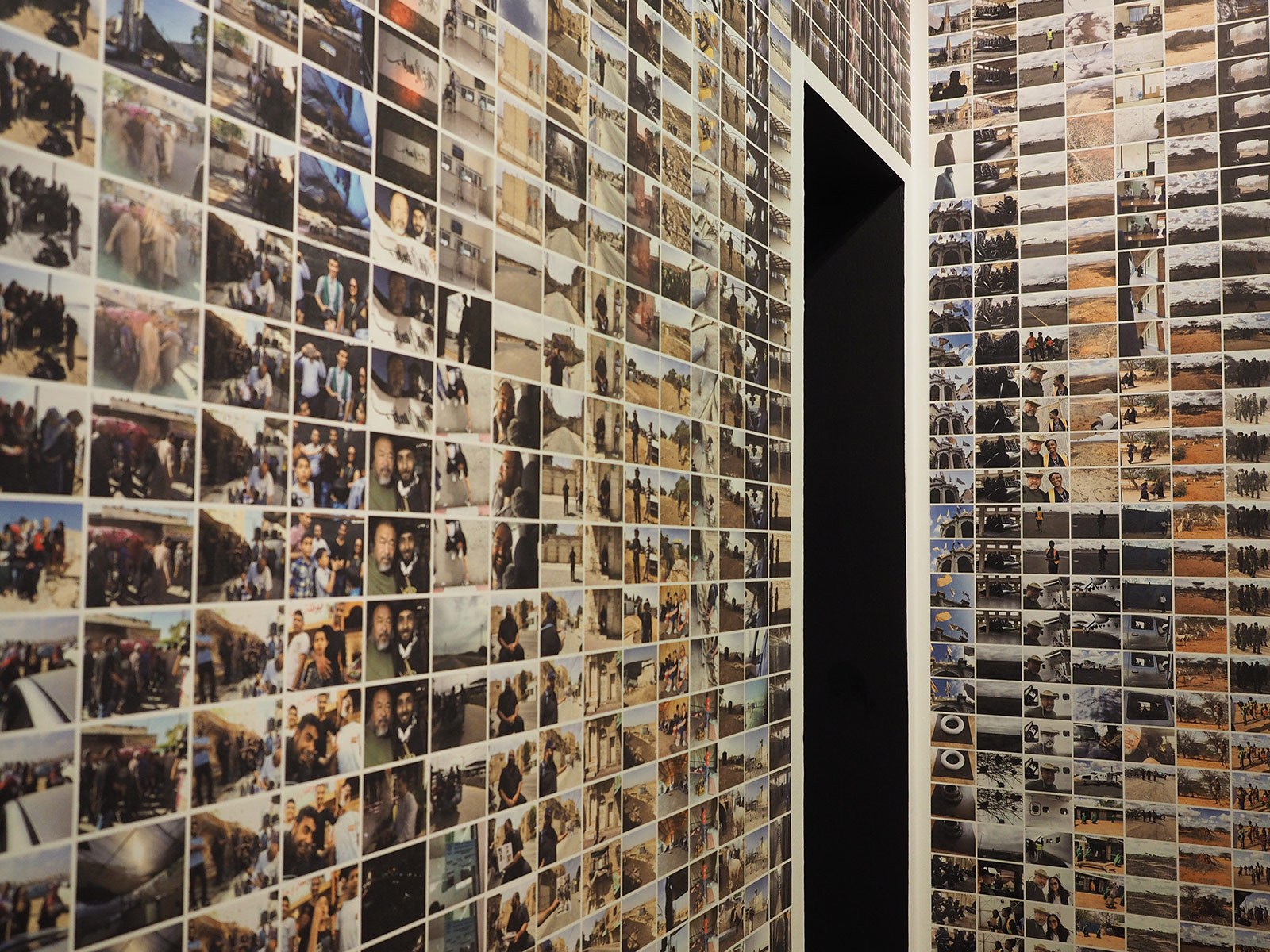 During this year’s Art Weekend, the Stedelijk Museum (Amsterdam’s museum for contemporary art) presented Jordan Wolfson’s first Dutch solo exhibition, Manic/Love. Based in New York and born in 1980, Jordan Wolfson is one of the most outspoken representatives of a new generation of artists who explore the increasing digitalization of society and other technological developments. The exhibition is divided into two chapters, Manic/Love (until January 29) and Truth/Love (from February 18 till April 23). Both presentations revolve around Wolfson’s spectacular animatronic creations: robotic human figures, seductive yet repulsive, and interactive with the viewer by using motion sensor technology. 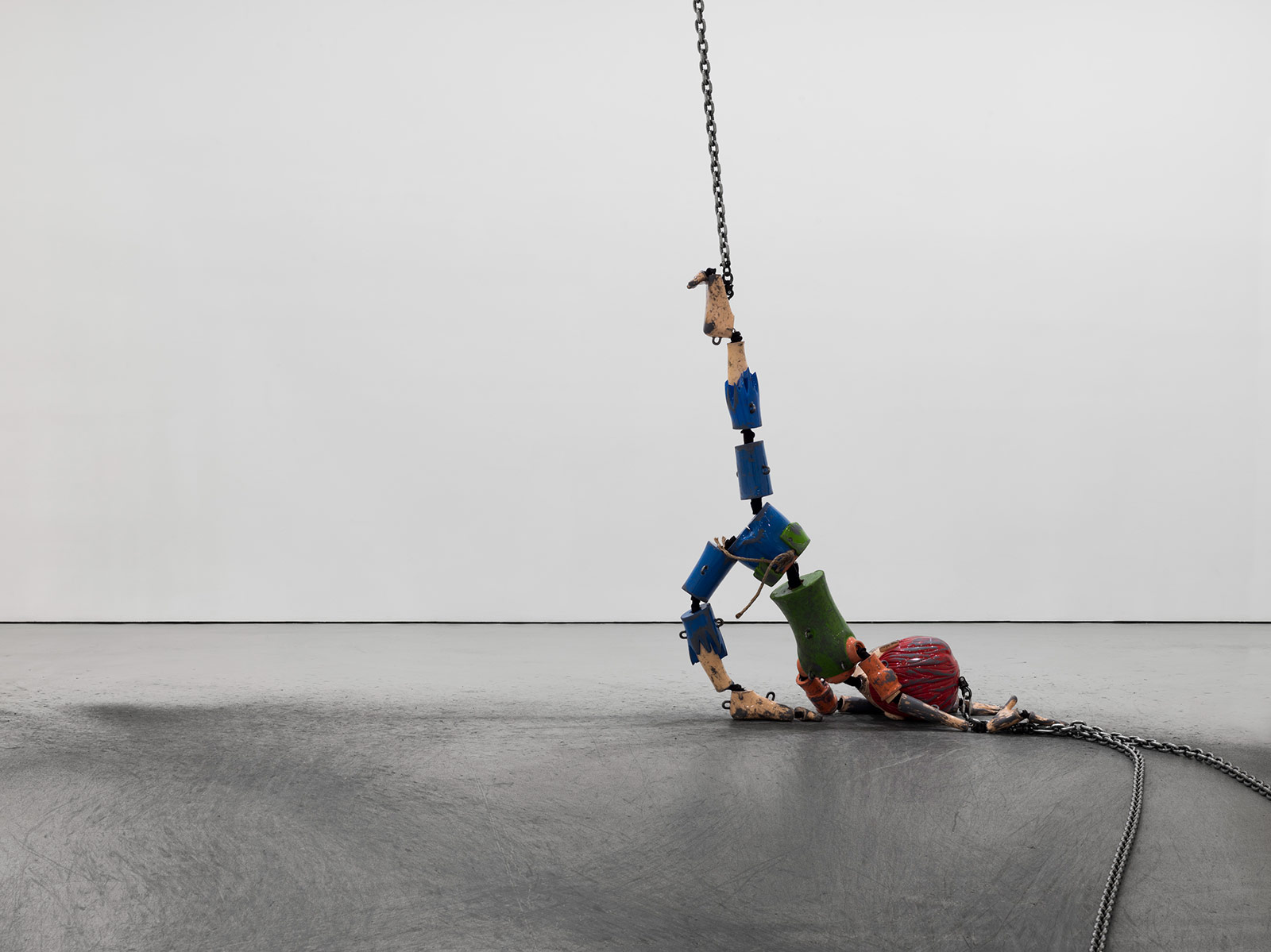 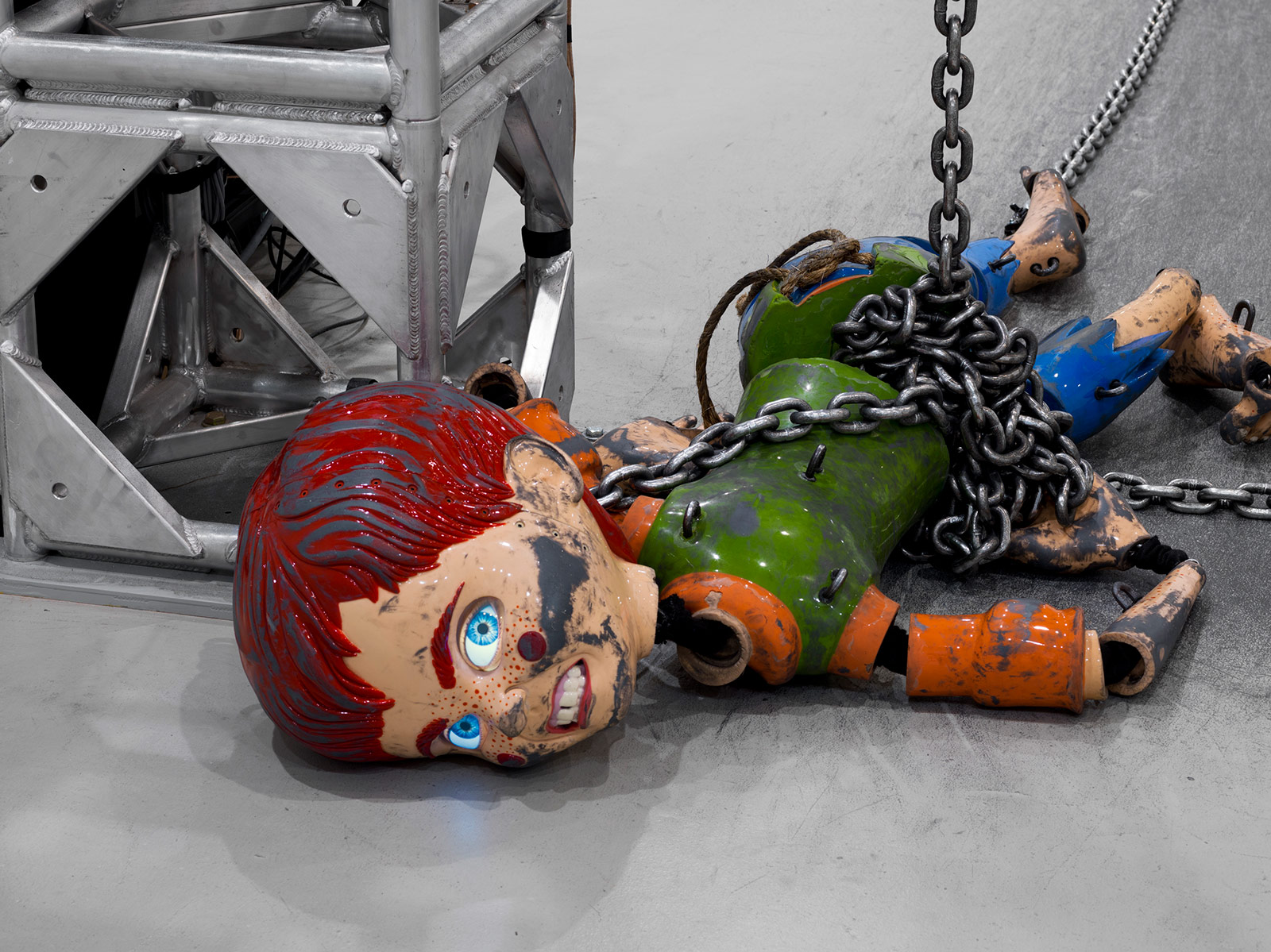 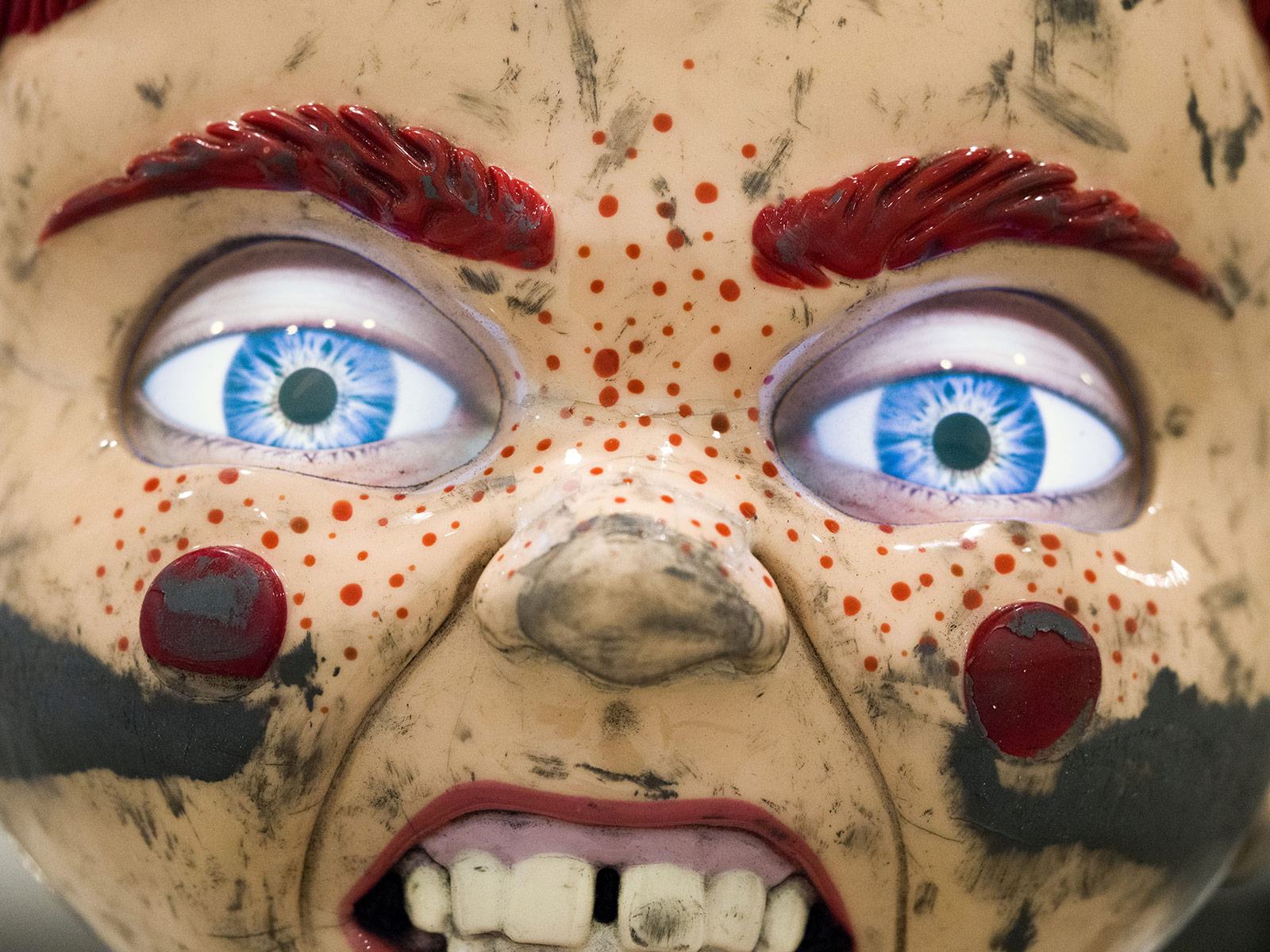