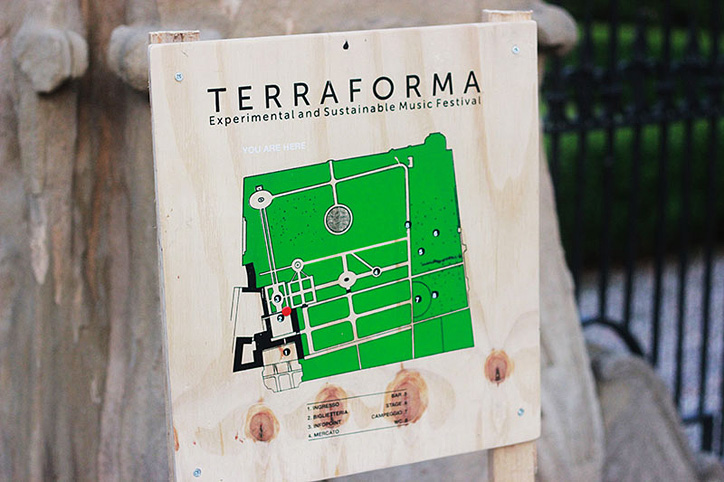 Two weeks ago we attended the first edition of Terraforma, a three day experimental music festival with a focus on sustainability in the woods adjacent Villa Arconati, not too far from Milan.

The name of this trailblazing event comes from the theoretical process of “terraforming” dealing with the creation of new forms of life on a planet by creating a new atmosphere which inspired the concept behind the whole festival. The main goal of the local crew - called Threes - of young inspired people who organized the event, consisted in fact of creating a new form of perceiving musical experience through the fusion of an accurate selection of experimental artists (whose personal research is somehow connected to nature), the surrounding environment and the spirit and soul of the audience itself.

After having been taken in by the surreal and spiritual atmosphere gravitating all around the secular trees and the wood structures built specifically for this project, we can confirm that the set goal was definitely met and all the expectations were fulfilled. Since the very first moment we entered the path in the woods leading to the stage, we immediately established contact with an intimate atmosphere that transported our minds to a sort of peaceful Japanese park, like an island suspended in the middle of nowhere, just outside the city. As a matter of fact, the guys from THREES declared that the main inspiration for their sustainable project was indeed the lucious green infused Labyrinth festival in Japan.

On Friday, at twilight a Dalhous ambient and abstract sound guided us towards a trip into darkness which was later magnificently handled by the obsure cocoon-like dub techno live set from Voices From The Lake by Italian (more specifically, from Rome) world famous producers duo Donato Dozzy and Neel. This captivating danceable live set was followed up by another international name connected to Italy: Morphosis. The Libanese founder of the experimental label Morphine records mixed up free jazz with tribal sounds and techno into a hybrid set combining vinyls, a drum machine and his strong, hypnotizing personality. On Saturday and Sunday the line up was full, from the early morning until late night and the people who decided to camp in the backyard garden of the pleasant Italian villa could attend workshops and meetings with the artists and had the chance of listening to various experimental shows from jazz, to concrete music. Saturday night’s atmosphere got less intimate than the first day due to a more miscellaneous audience and a dancefloor oriented line up. After an experimental cinematic sonorization by French composer and multi-instrumentalist Pierre Bastien, the evening was progressively warmed up by a 90s vibes live set filled with German deep house by Thomas Fehlmann from The Orb and the new, highly anticipated uk garage/dubby techno project by Andy Stott and Miles Whittaker: Millie & Andrea. The closing was obsessive with Heatsick performing Extended play with his casio keyboard and low fi 80s sounds.

Last day of the festival was more dub, reggae and roots oriented and reached its climax with the eclectic dj set of local Sisterpatti who deftly moved from dub-techno, Badalamenti, Battisti and reggae anthems. The closing of the festival was in the care of the experimental psychedelic synth jam of CB21 who delivered a kind of solemn, ritual spirit to the last twilight of Terraforma perfectly coming full circle. Our way back was sad and tiring as for every festival ending but this time we also felt cuddled and reassured by the rigenerating power of this perfect mixture of nature, music and art we wish to find back next year. 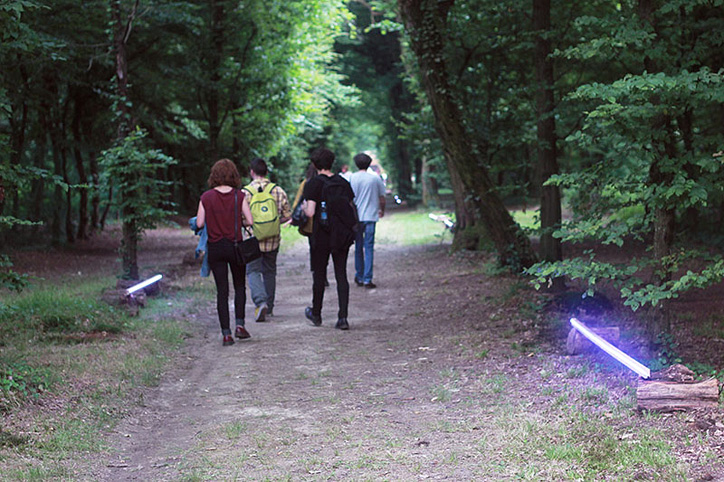 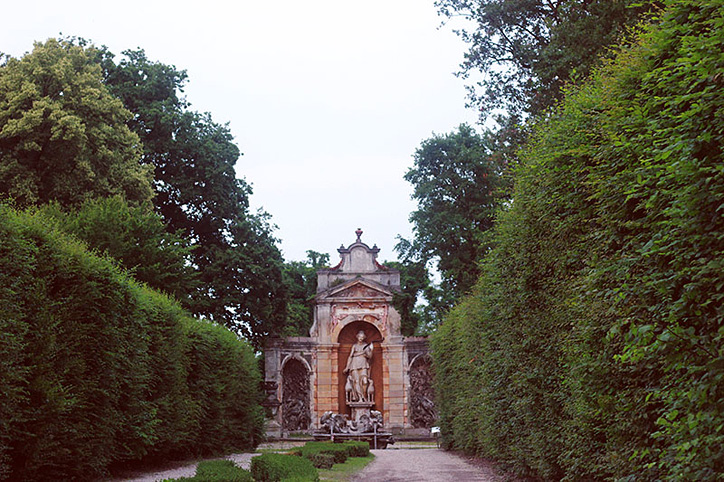 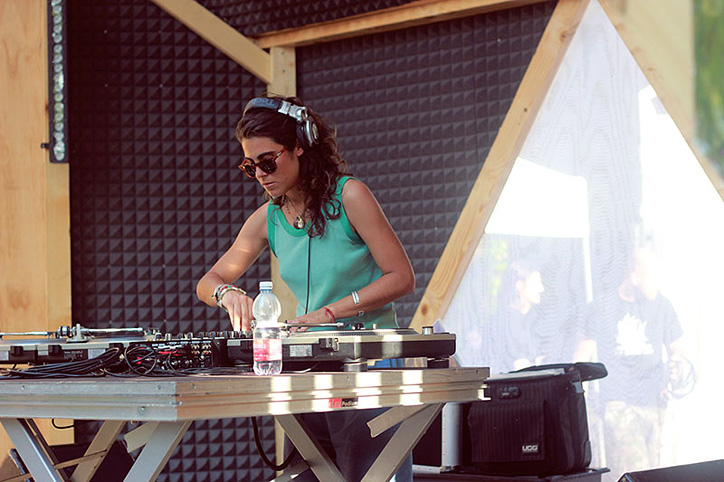 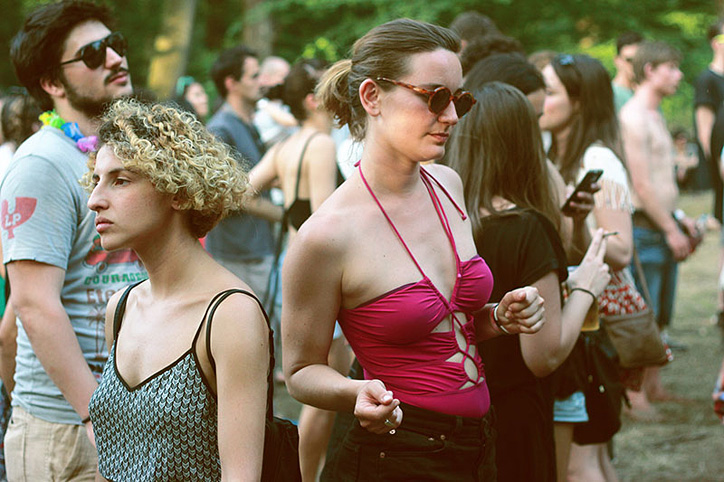 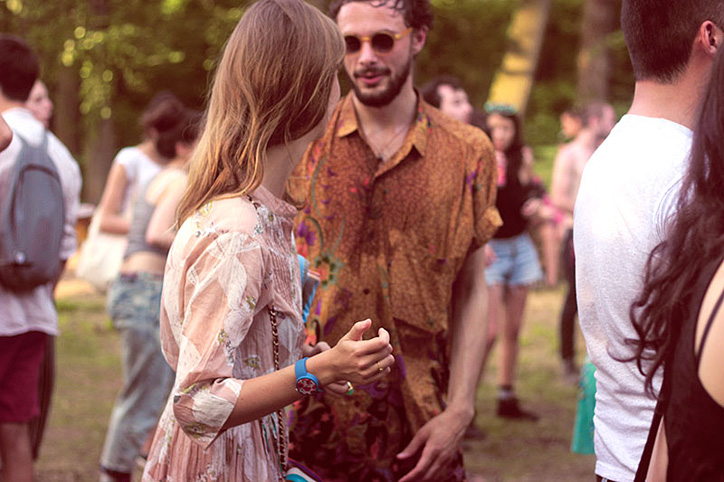 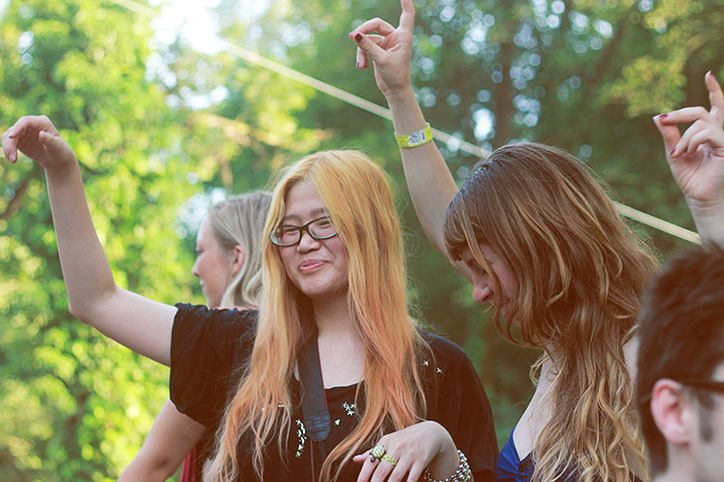 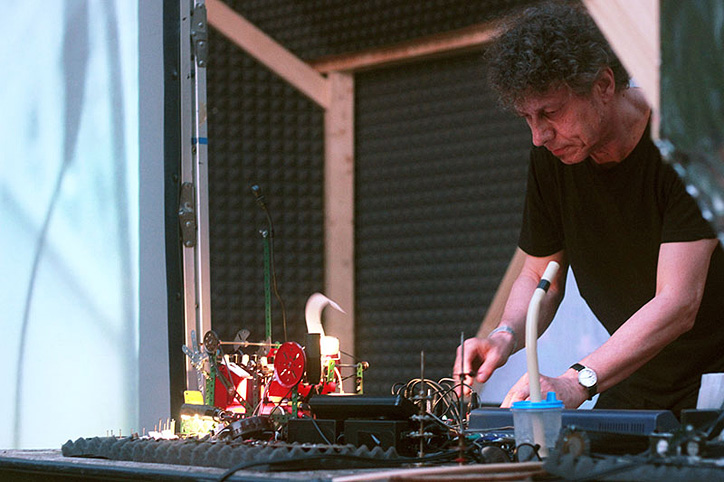 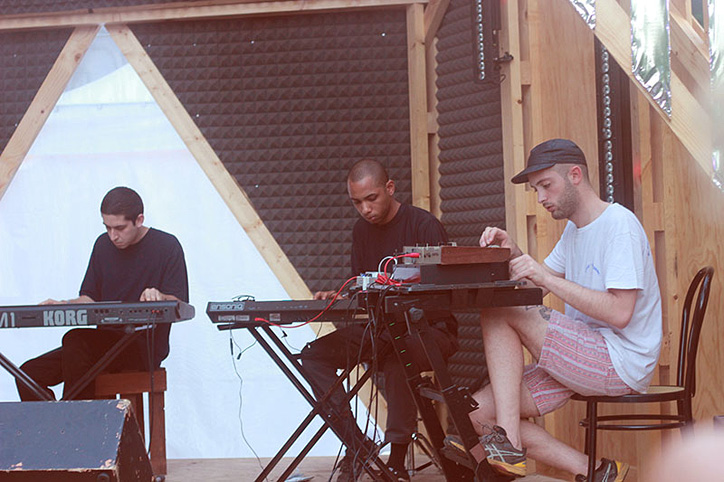 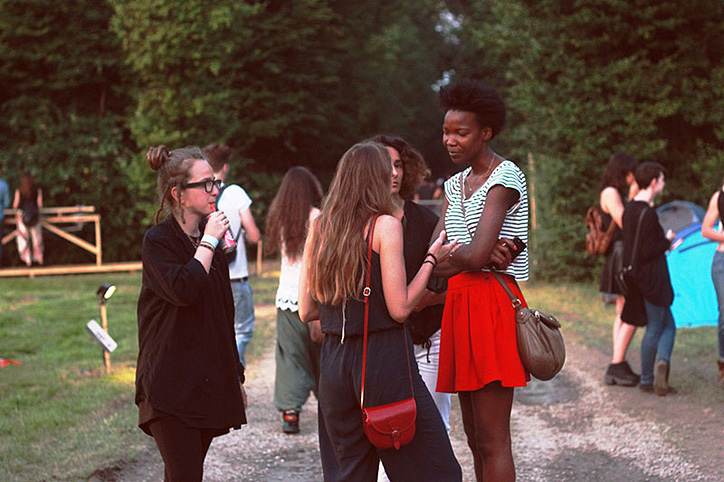 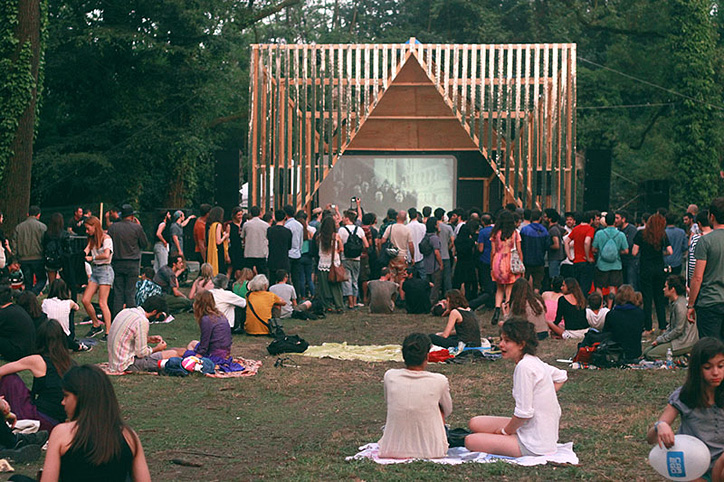 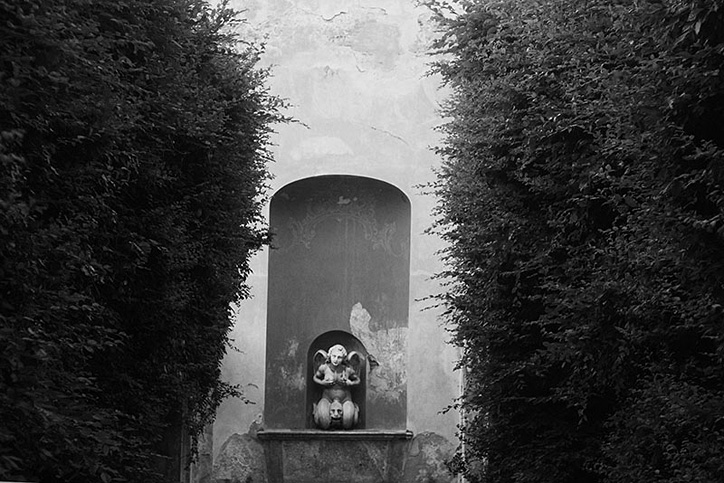 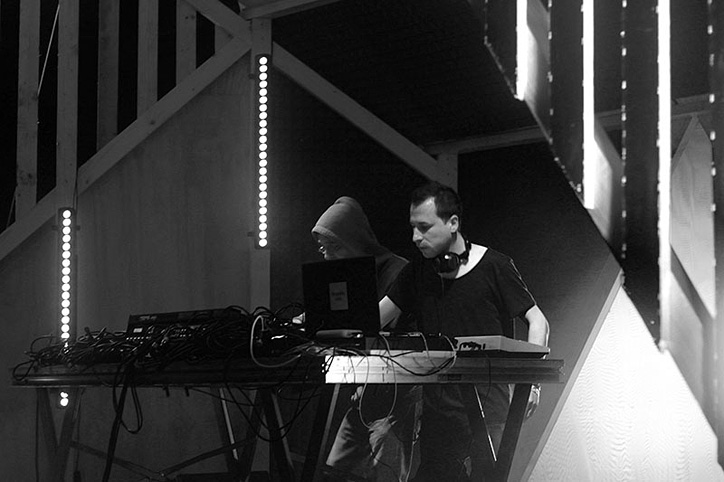 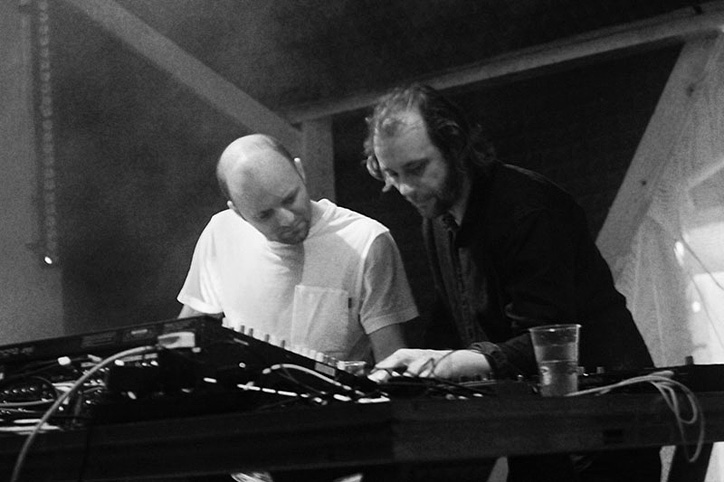 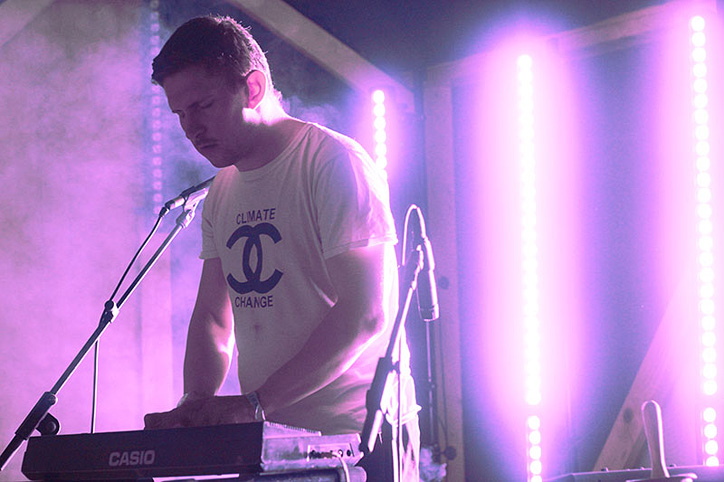 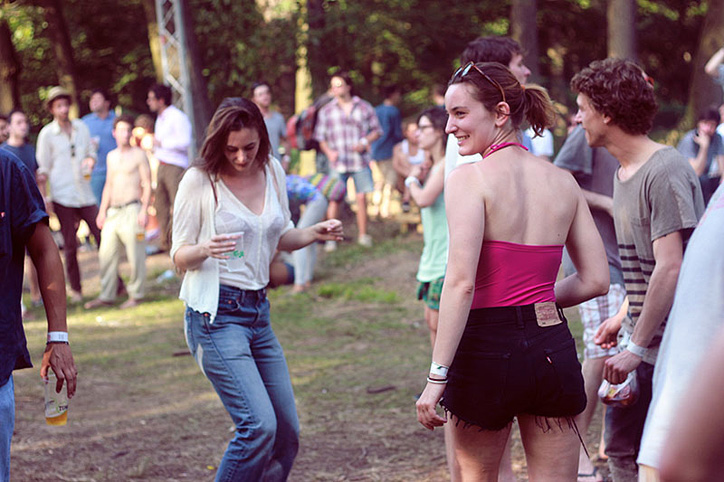 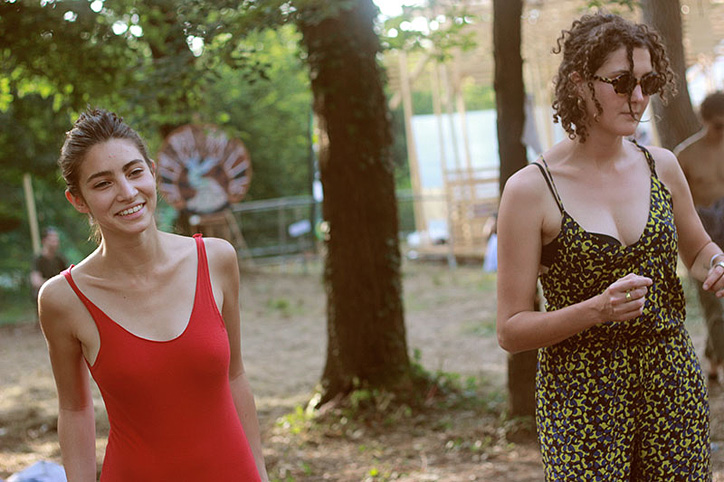 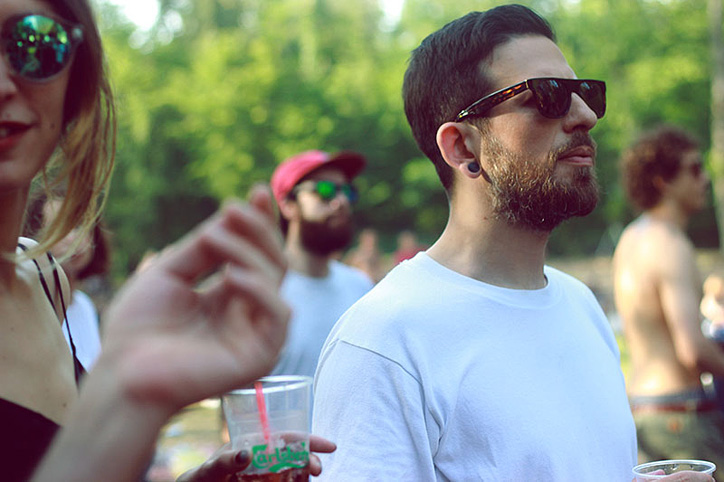 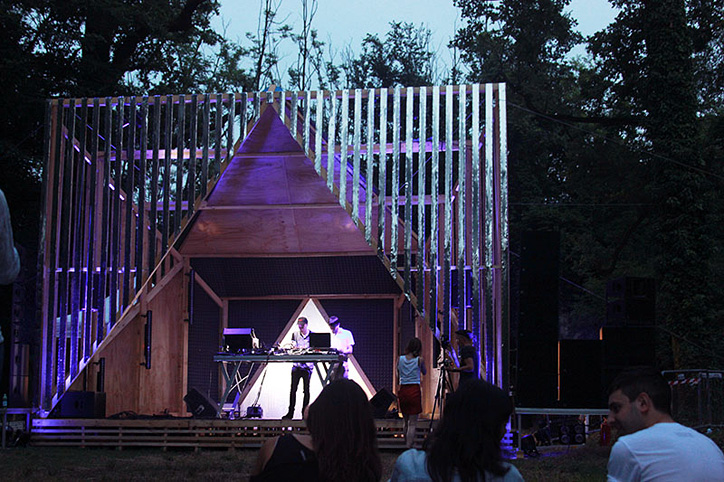 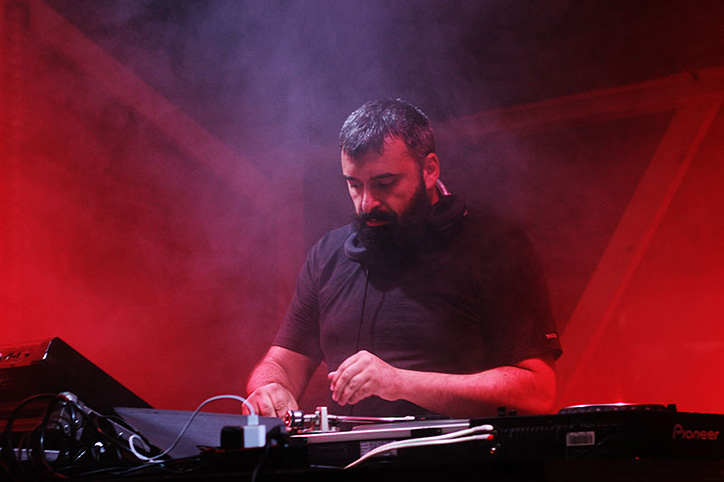 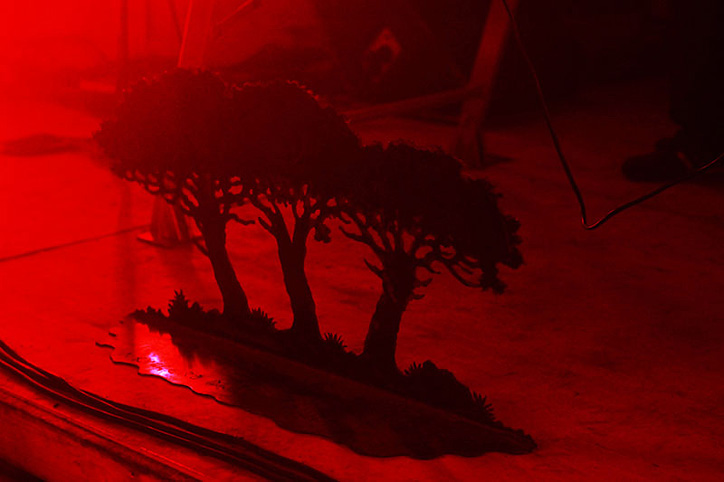 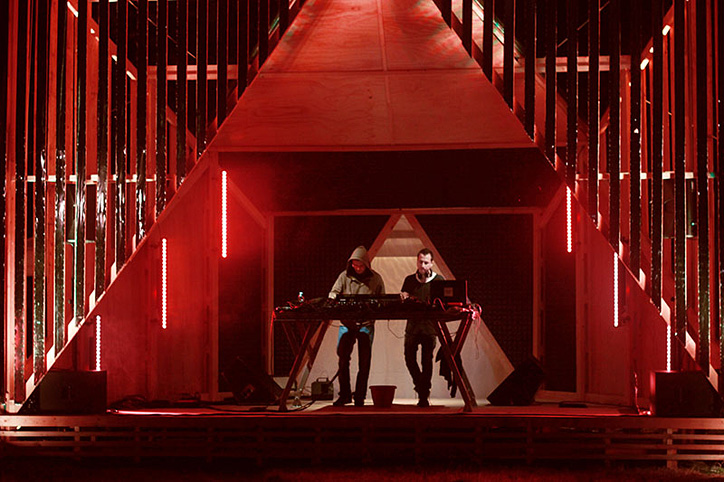 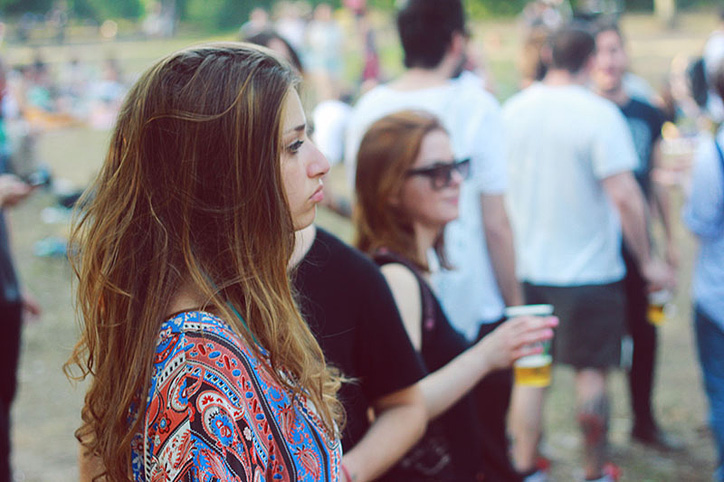 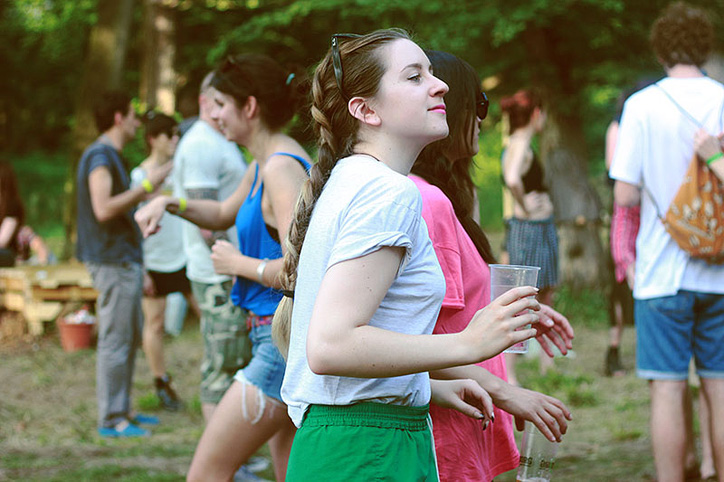 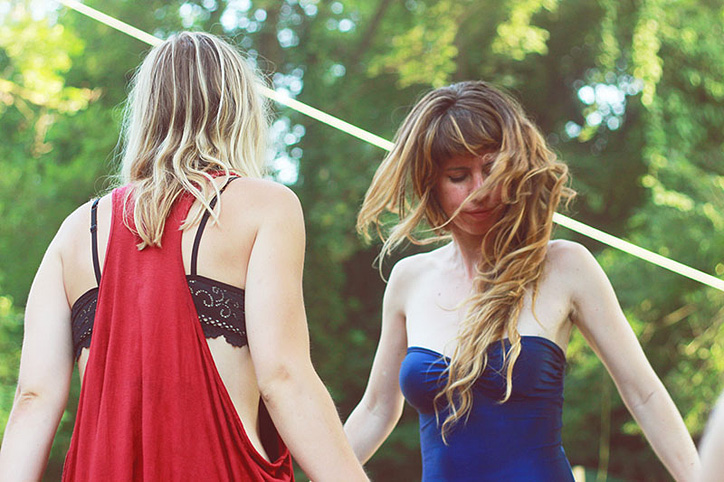 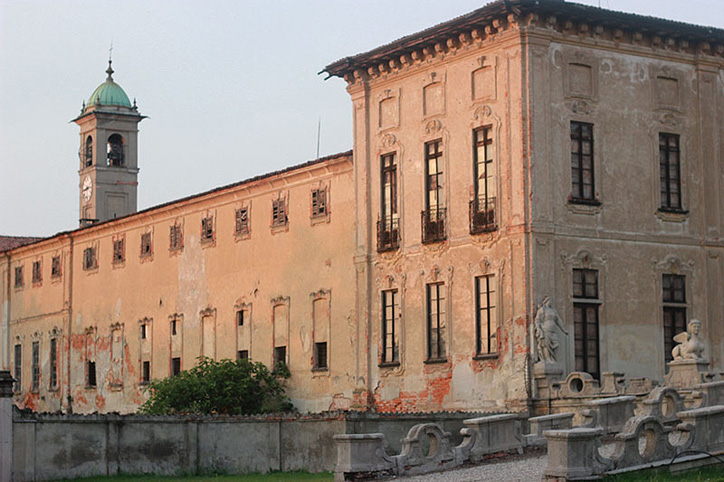