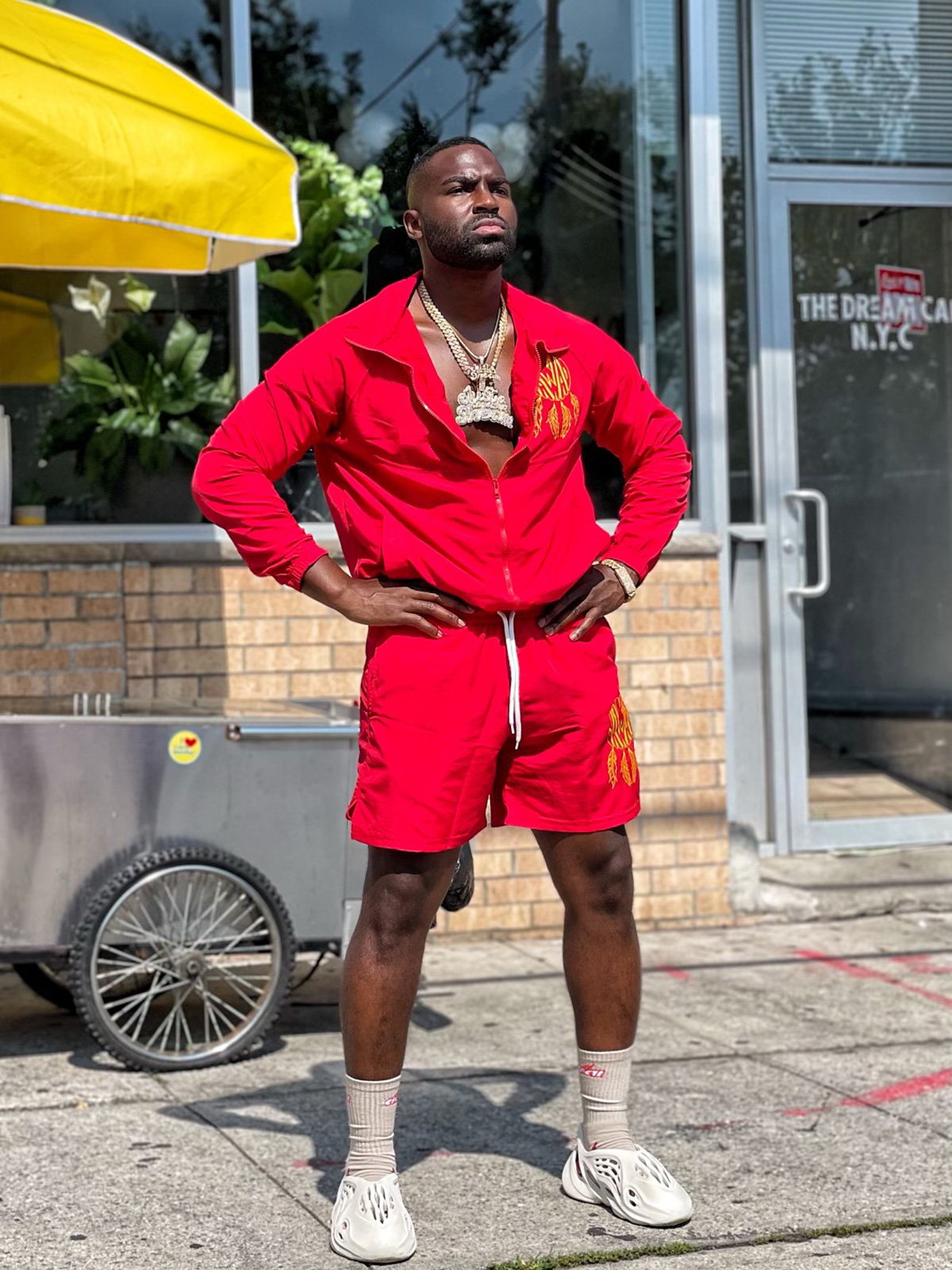 His latest music video, Strawberry Lemonade, already exceeds five hundred thousand views on YouTube. Quite an achievement for an artist who, since the beginning of his career, has not stopped pushing the culture forward, promoting freedom and encouraging the young generations to pursue their dreams. Super Cool Q now presents his new release featuring Ty Pablo, inviting us to join him in his lifestyle, in a frenetic rhythm in which visual stimuli, dance and bright colours follow are mixed. And the artist is already working on his next album.

This is not the artist's first single to become a hit. Releases like Project Baby or Snowfall have tens of thousands of listeners on Spotify. But most important of all, the Jamaican Queens-born native has been able to create a community with its own identity, while taking his artistry to the next level. Having launched an apparel brand titled Jakwad University, which stands for “Just A Kid With A Dream,” his dreamy spirit and his desire to move forward have allowed him to empathise with an audience that needs references whose work and effort have led them to achieve their goals.

It is precisely this feeling of community that is one of the pillars of his work, in which his life experiences and personal reflections are found. And his single Strawberry Lemonade will instantly get you out of your chair, changing your mood in just a few seconds. We warn that the release is addictive, and the artist's followers agree. “I can't stop listening and watching this video!,” comments one of the singer's fans on the YouTube music video, in a long list of compliments in which both the single and the visual piece stand out.