That paradise would be a meme 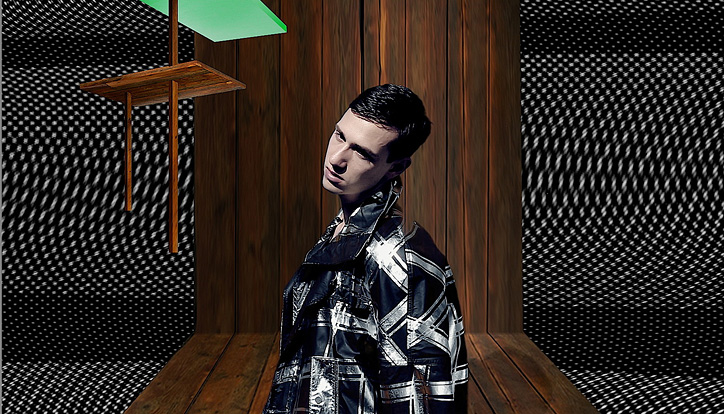 You may not have heard of Stef Van Looveren yet but after you’ve seen his work, it will not be easy to forget his name ever again. Van Looveren first caught the eye of the international public with his videoclip for Belgian band Soldier’s Heart. He has now created his first fashion short "That paradise would be a meme" in collaboration with producer Forest Swords (to google him is to know him) and fashion designer Benji WZW, whose creations were worn by no other than Lady Gaga.

With his outstanding style, Van Looveren succeeds to create his own universe that distorts reality into something that could be described as a stylish version of Pacman on LSD. “When it comes to creating the visual world around me, I draw inspiration from where I stand and how I feel at that moment at time”, he explains. “Right now, the primary subject of my work is the distortion of reality in the contemporary lives of the youth. For me, the digital era we are currently living in is very intriguing. I’m also very inspired by surrealist painters; the way they portrayed the sub consciousness during their dreams in contrast with reality is something that really influenced me. I’m also very fascinated by the way Francis Bacon visualizes his state of mind in his portraits and Lucian Freud builds up portraits in stages. I think this way of working resembles the way I approach my subjects”.

In That paradise would be a meme actor Alessandro Cangelli, who was also Benji WZW’s main fitting model and apparently has the same dress size as Lady Gaga, portrays a young man who completely loses his touch with reality.

Van Looveren describes the integration of the internet in our daily lives as a potential risk: “these distortions on reality are fully implanted in our lives today and are easily seen as and confused with reality. This is a powerful and probably even dangerous feature. For That paradise would be a meme I started to photograph elements from everyday life like full rooms, chairs and little objects like pens. I pulled these elements out of their context by cutting pieces out and digitalize and manipulate them. By putting them back together, these elements got a completely new function. The result was a sort of computer game in which a boy loses his grip on everything that is real”.

Curious to see what Van Looveren is working at right now? We’ve got the stills! Just to prove once again that Belgians do it better. 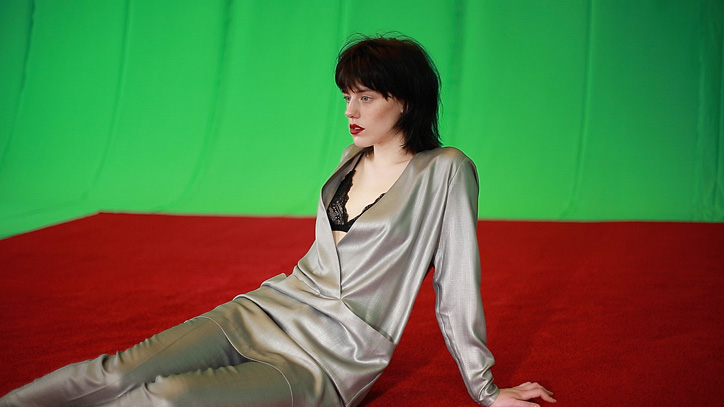 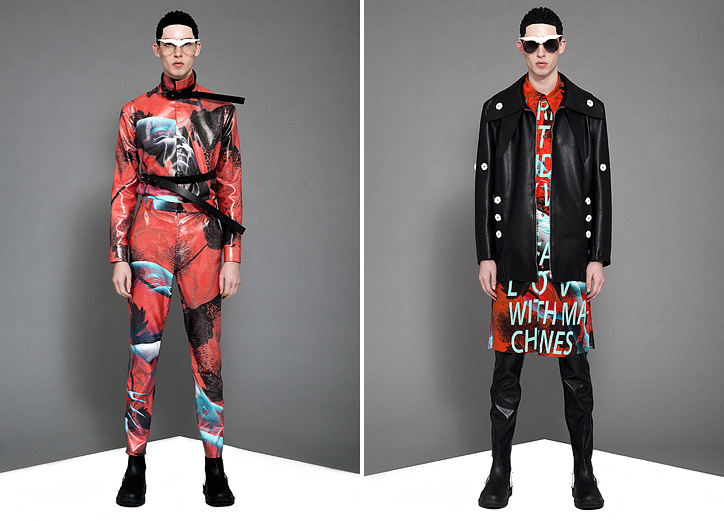 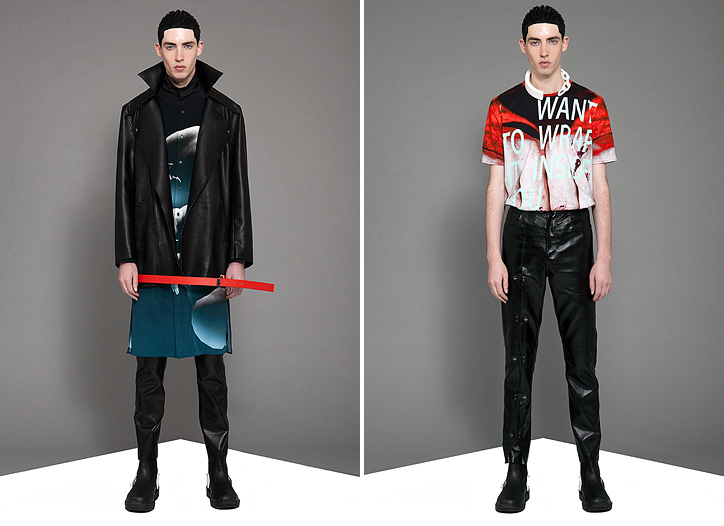