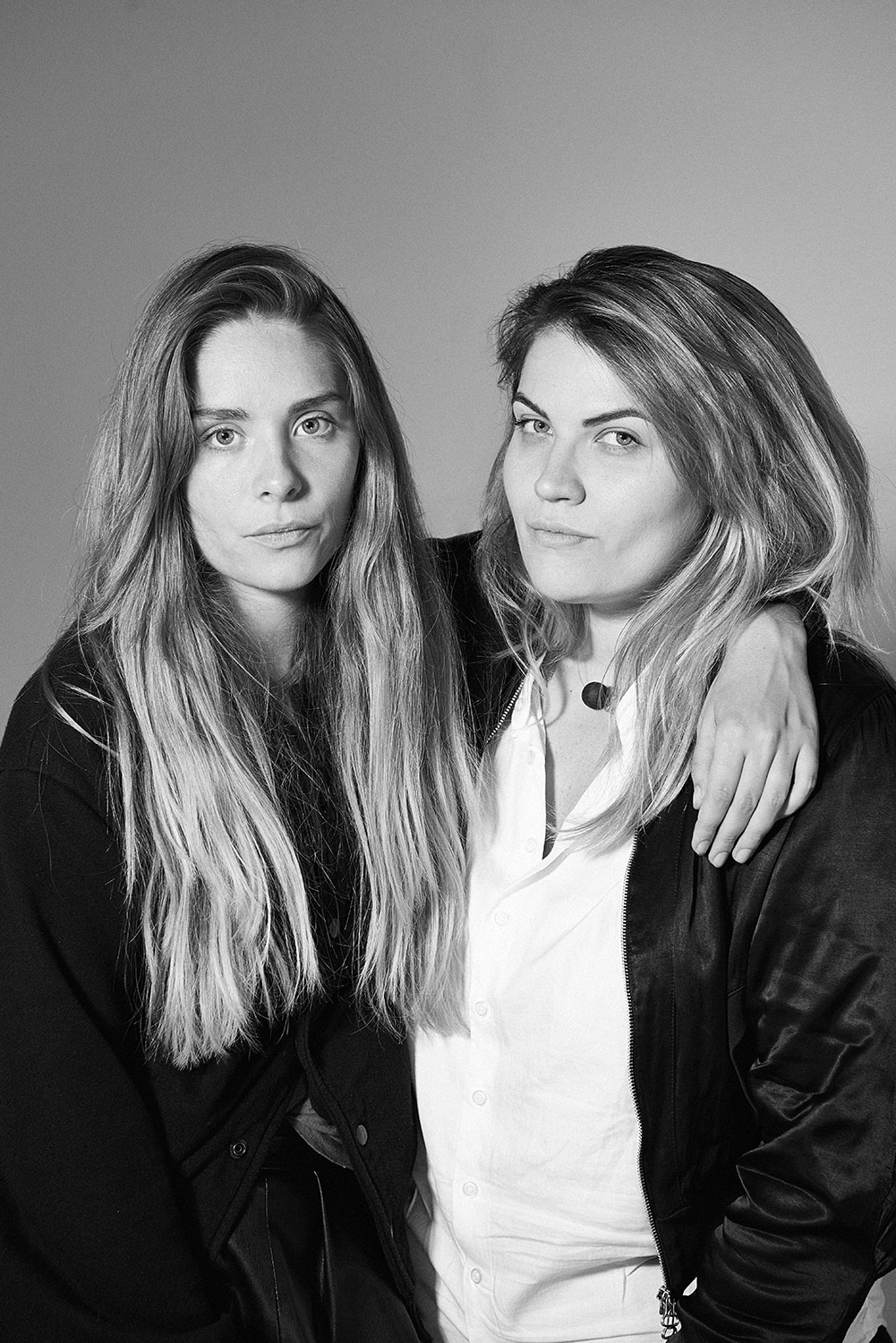 Fashion is cyclic. Despite this, there are trends strongly fixed in public consciousness. One if which is underwear, alongside the practicality of walking sleepwear. Cozy pyjamas are equally suitable both for a house sit-round gathering and for going out events – is this not the dream of any workaholic woman? For seasons, Ukrainian brand Sleeper have been turning our dreams in reality. And here's why. 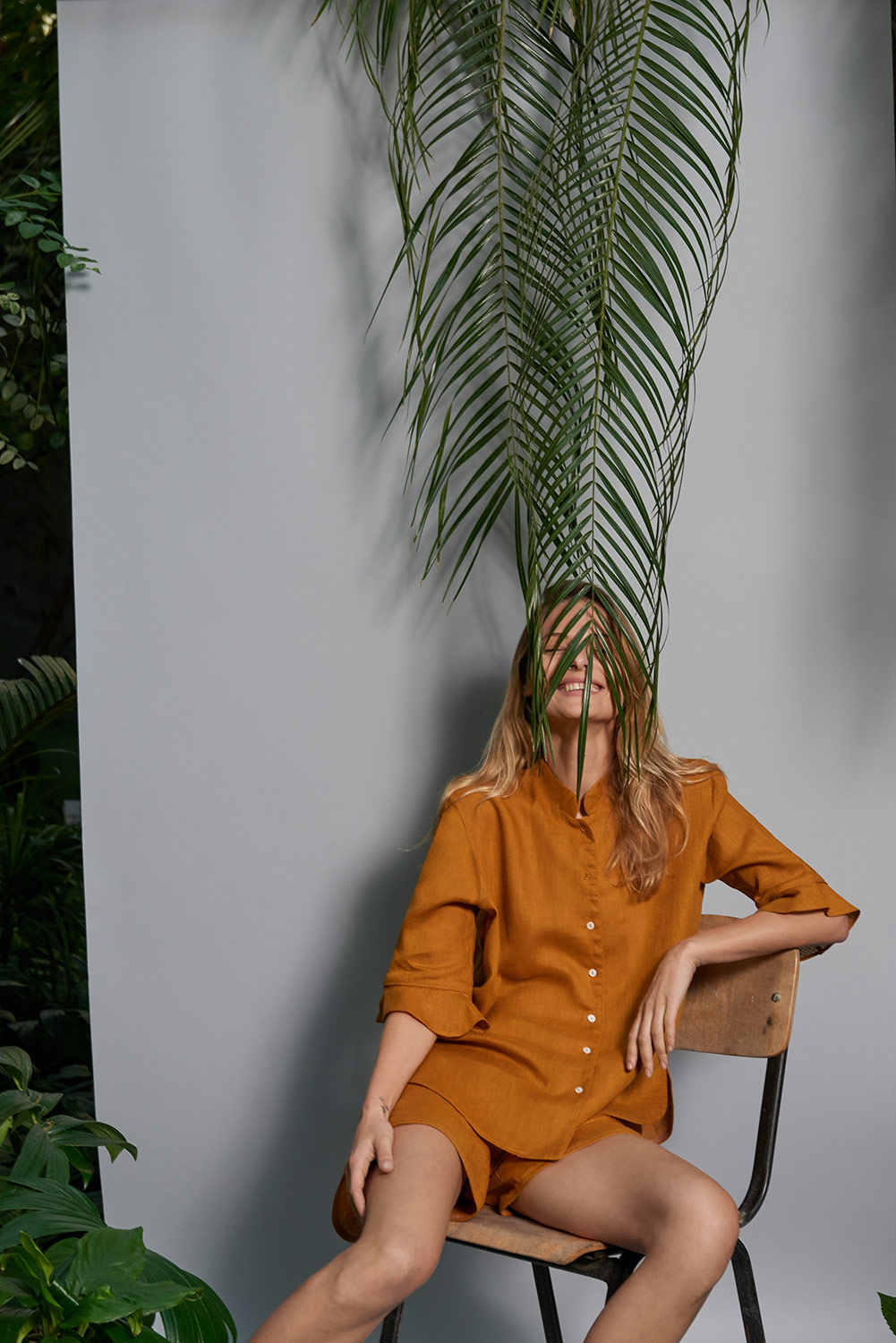 The foundation of the "pyjamas style" was laid by legendary Gianni Versace in his SS95 collection, which consisted completely of cool flying dresses, reminiscent of nightgowns. The public was completely delighted, and in addition, ten years later Dolce&Gabbana presented models in silk suits of traditional pyjamas silhouette, with turndown collars and belts. Yes, it was the pyjamas still, but already in a very magnificent and expensive manner.

However, Katya Zubareva and Asya Varetsa, ex-fashion editors, were inspired for the creation of their own brand, not by great predecessors, but by the Christmas movie Curly Sue. In one of it's shots, Kailey Lynch appears in a magnificent striped dressing gown. From this moment, their idea was born. The striped dressing gown, which became a key element of each collection, was the first to come. Then, besides a dressing gown line, there were cotton pyjamas in pastel shades. Ukraine, Germany, Japan, Korea, Russia, and even leading American online retailer Moda Operandi are stockists. Now, the brand releases female and male collections, plus a line of cosmetics bags and night masks.

According to Asya, the secret of their success is found in the first-class cut, which will never go out of fashion. However, experiments are not strange to Sleeper's creators: their latest collection, includes cool shirt-dresses and pyjama suits in the form of a free shirt with cut-off sleeves accompanying high waisted shorts. They've also experimented with materials: dresses and pyjamas are made of natural flax instead of cotton, which was the traditional element for the brand.

Like a good sleep, it takes at least eight hours to produce each product, the majority of details are hand-made, including pipings. How to wear and combine it is up to you. However, we are almost sure that wearing Carrie Blush Slip Silk Dress, you will definitely refuse to go to Morpheus's embraces. 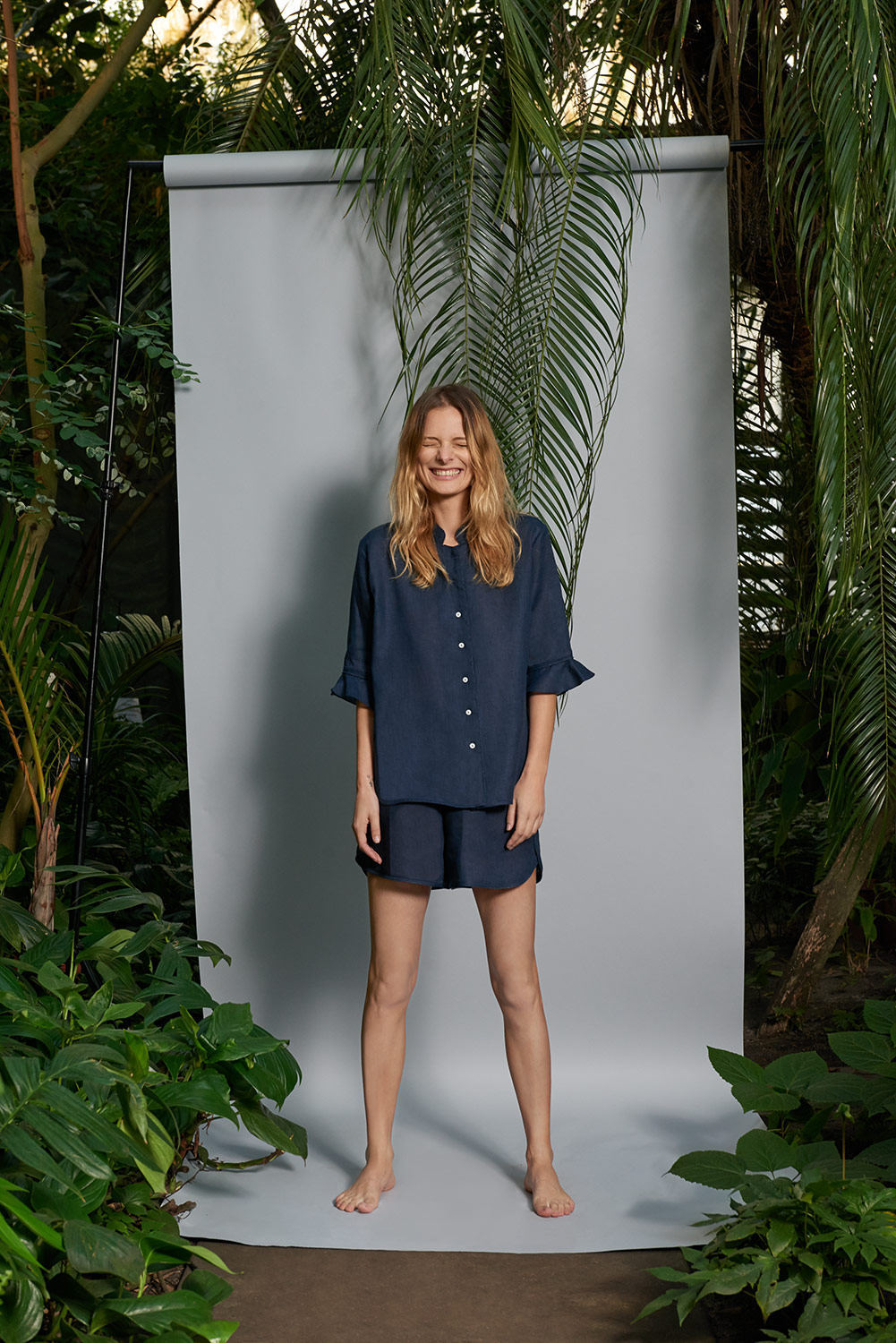 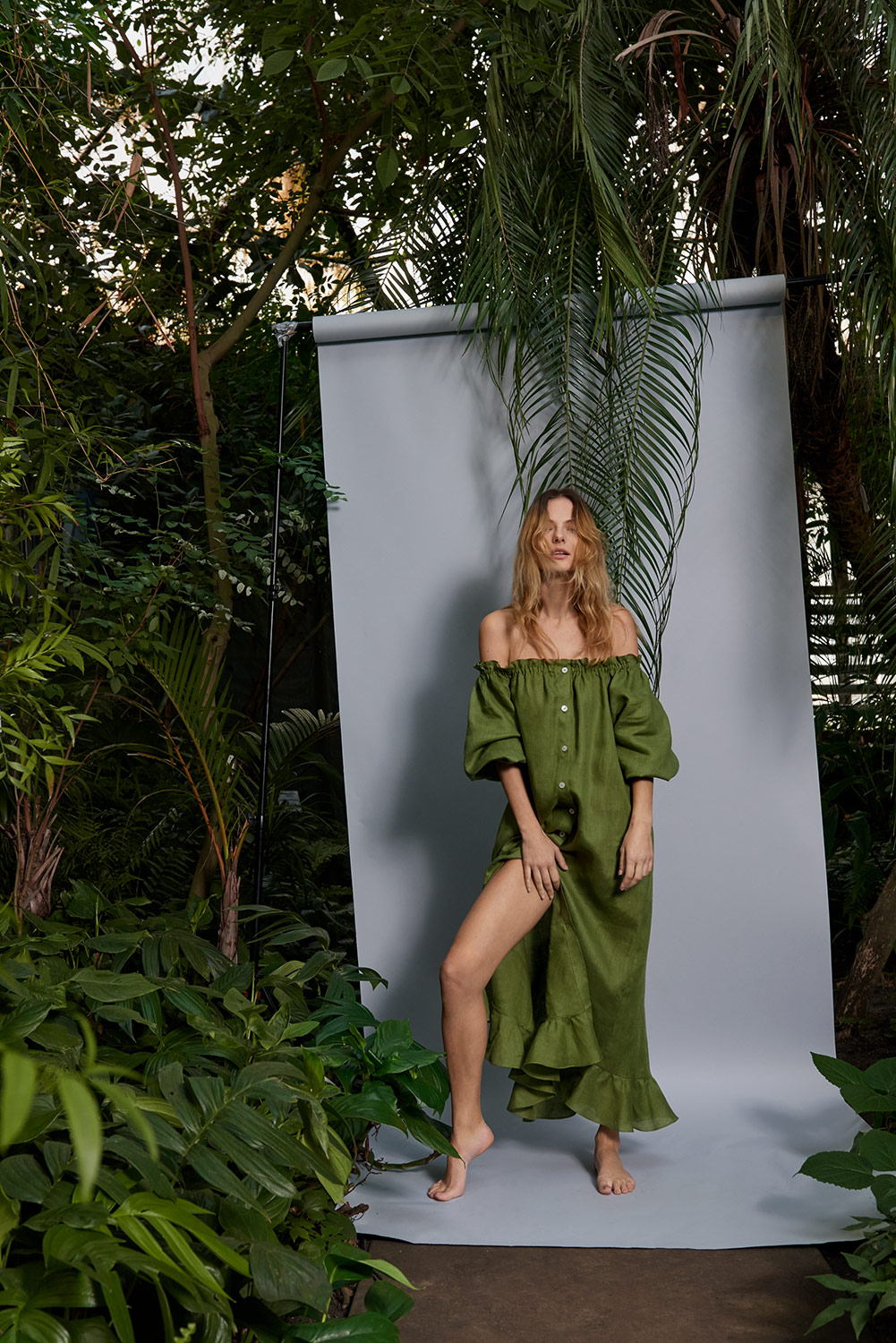 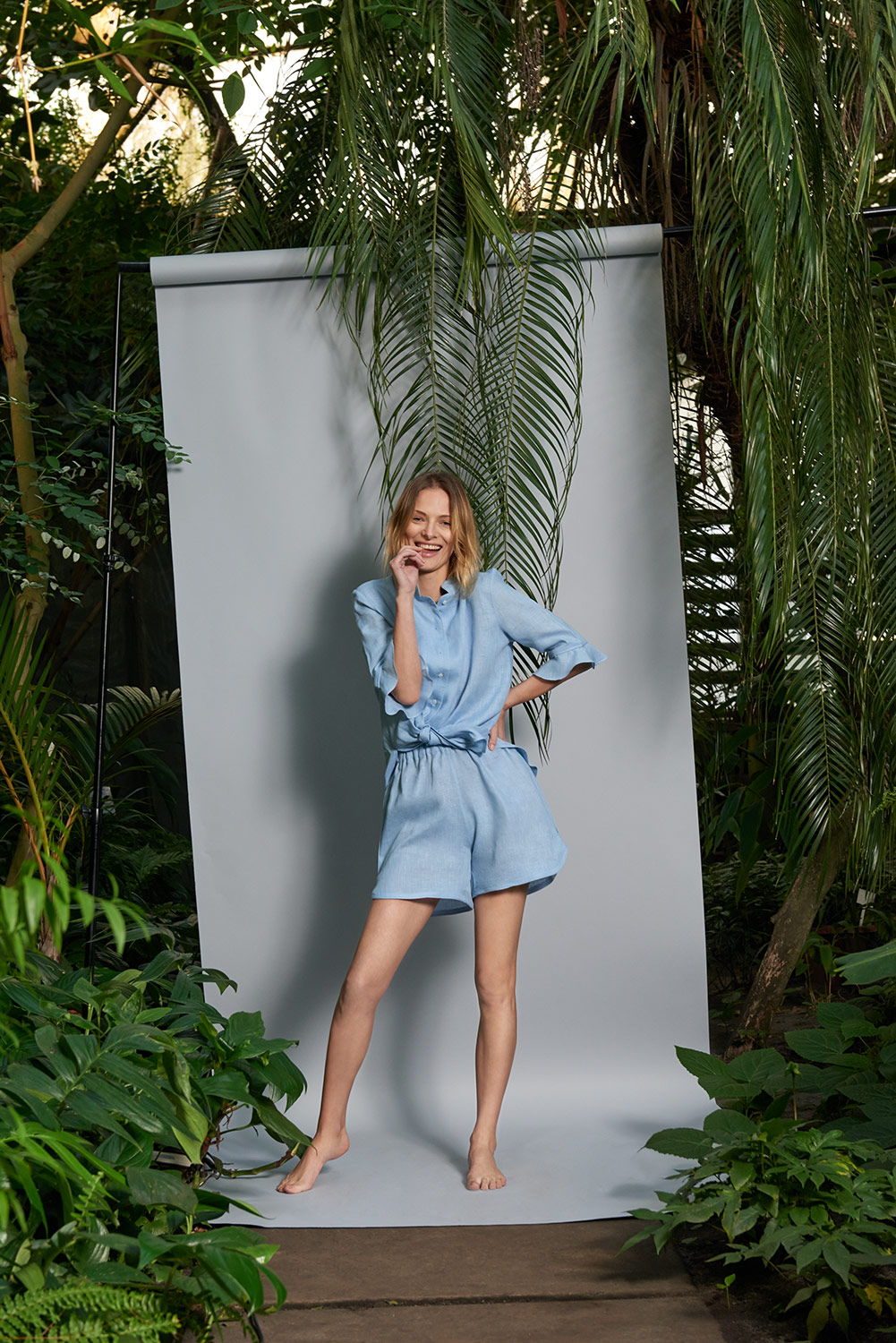 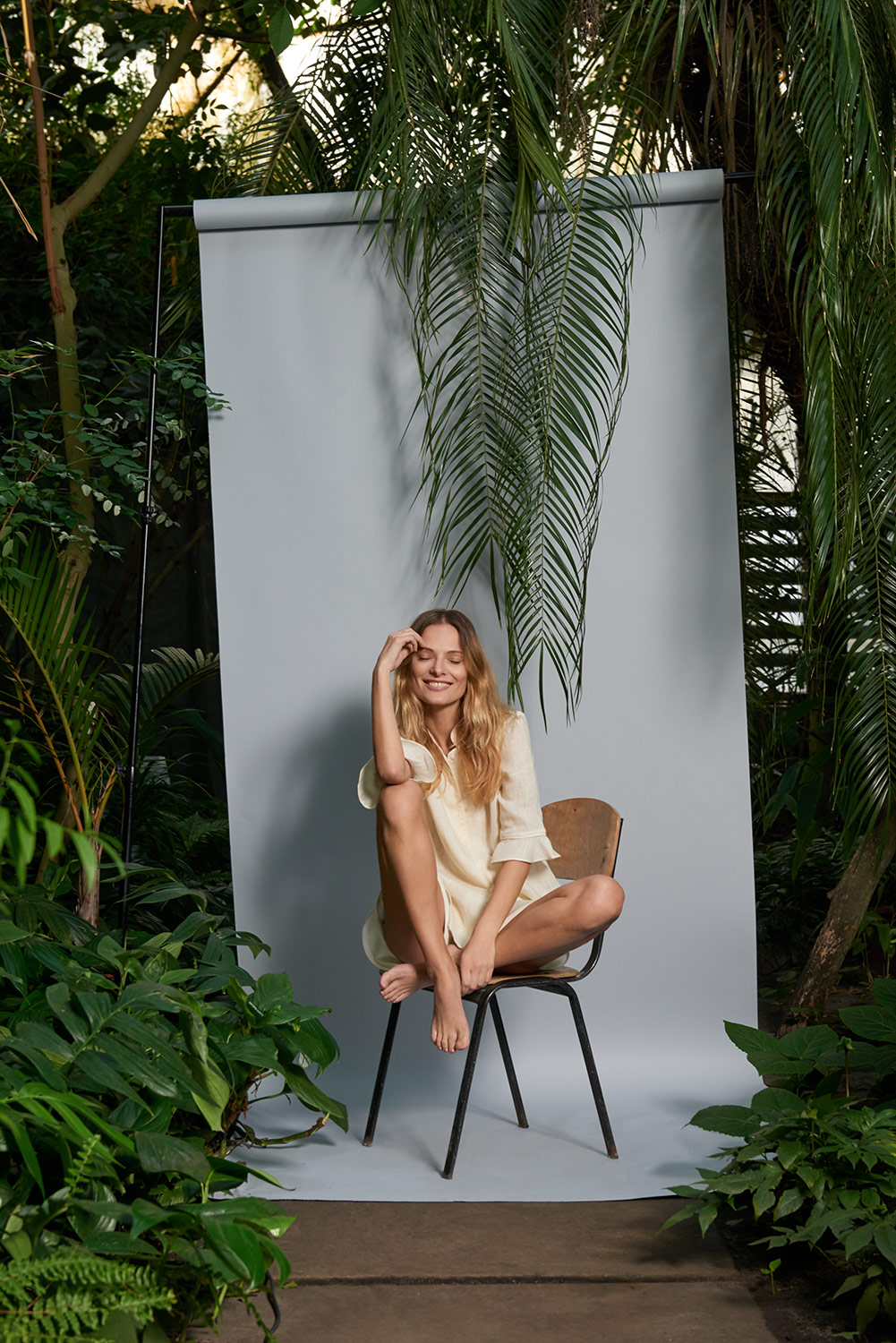 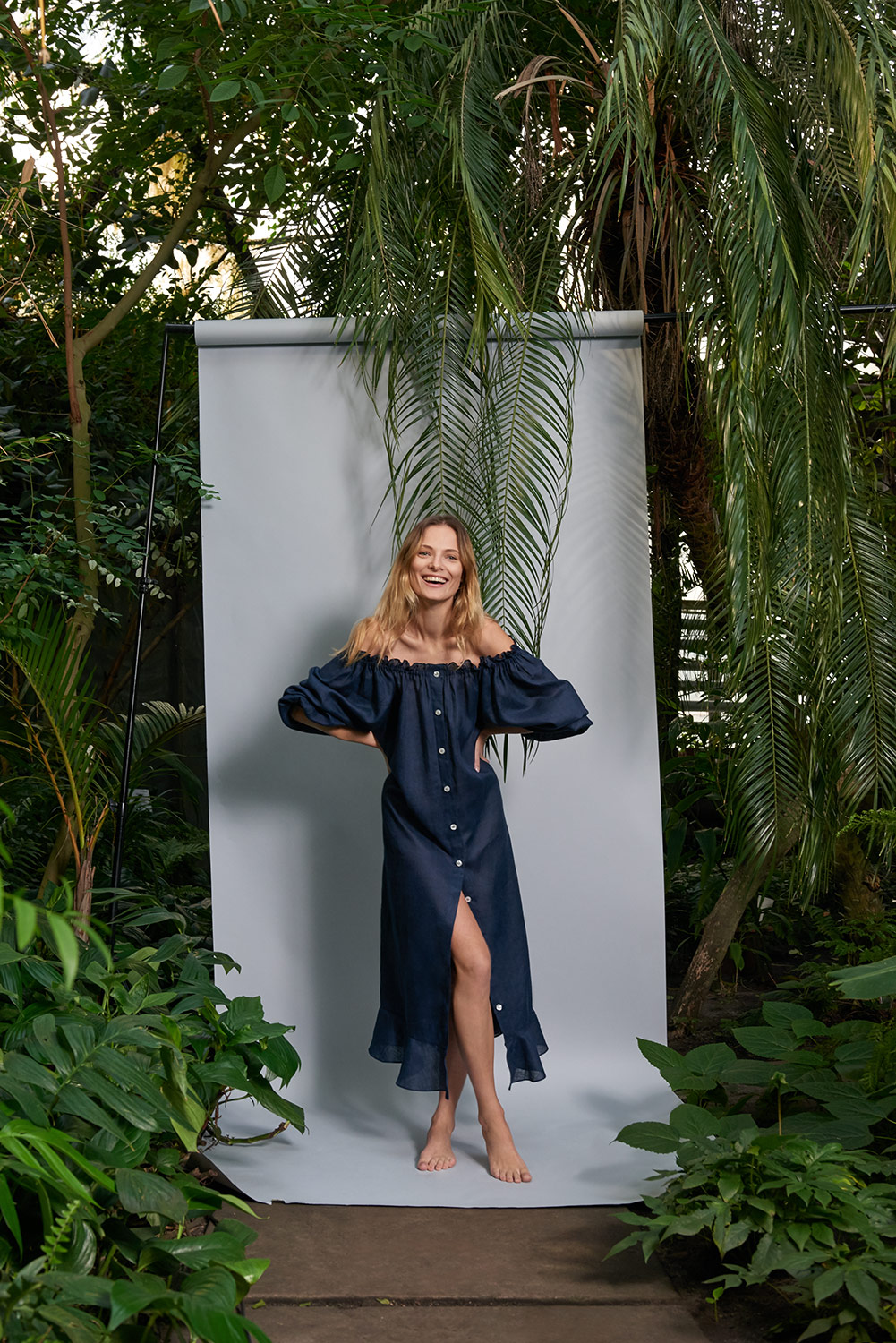 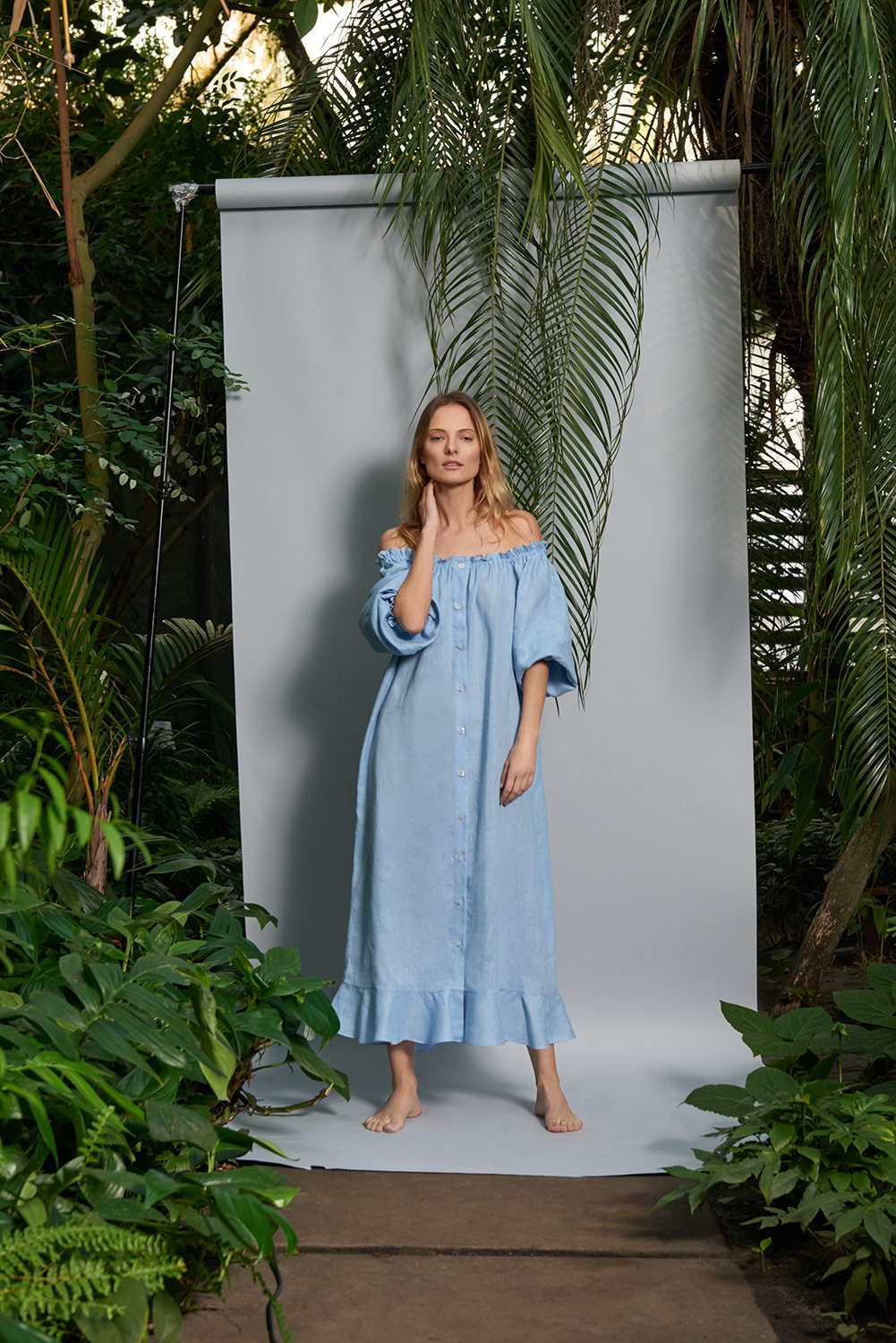