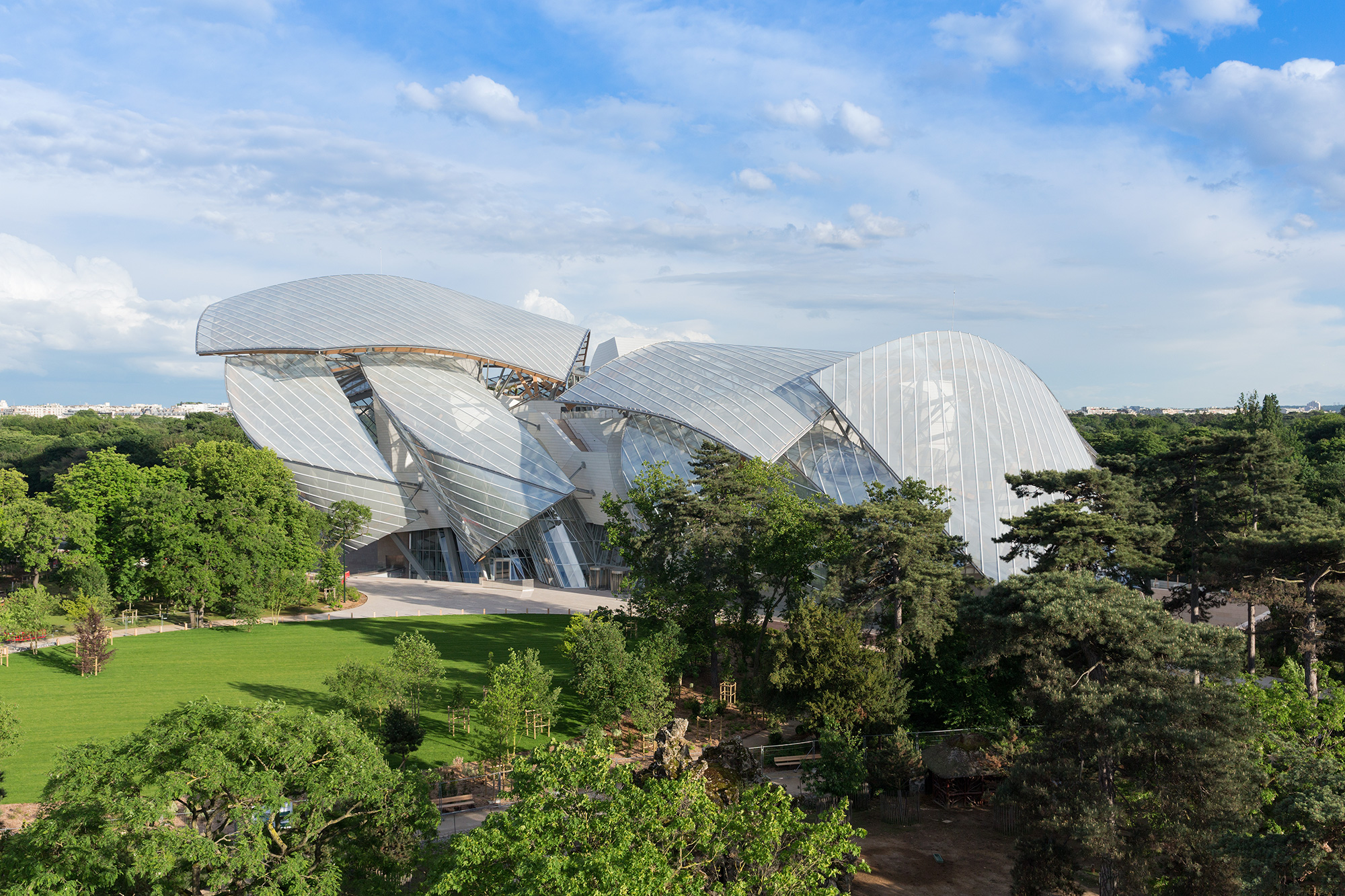 Over one hundred and fifty works, spanning close to 50 years, and over 29,000 feet squared – this is the scale that Anne Baldassari was working at to celebrate the centenary of Hungarian-French artist Simon Hantaï. Thanks to Baldassari’s curation, Simon Hantaï: The Centenary Exhibition is being held at Fondation Louis Vuitton now until August 29, and, just like Hantaï’s legacy, it is larger than life.
Spanning three floors, The Centenary Exhibition brings together not only a vast collection of Hantaï’s previously unseen work, but also the works of fellow major artists that influenced Hantaï, including Jackson Pollock, Michel Parmentier, and Henri Matisse. Hantaï's works themselves include fifteen historical pieces, many of which were distributed across France and overseas, and seven of his major paintings, which were already housed at Fondation Louis Vuitton. And Hantaï and his contemporaries are accompanied by an intervention by Daniel Buren titled Mur(s) pour Simon (“Wall(s) for Simon”), paying tribute to the late artist.

The collection begins with the painting Écriture rose, which Hantaï donated to the government, and charts the pivotal moments of his career, including Peintures à signes, Monochromes, Mariales, and Catamurons. A virtual tour of the exhibition gives a newcomer to Hantaï’s artistry an inviting survey into his distinct visual style – groupings of paintings form pools of primary colours, broken up into geometric squares and other geometric shapes mimicking rhombuses and scalene triangles. The patterns come together to resemble feathers in a way, as if the works themselves have lives of their own and will fly away.

Indeed due to Hantaï’s immense talent and success, his works can now be seen all over the world. Baldassari has accomplished an incredible feat for the artist’s birth year, capturing the flighty creations and returning them to their birthplace in Paris, a proper way to cap off a centennial occasion.
Simon Hantaï: The Centenary Exhibition is now on view at Fondation Louis Vuitton on 8 Av. du Mahatma Gandhi, 75016 Paris (France) until August 29. 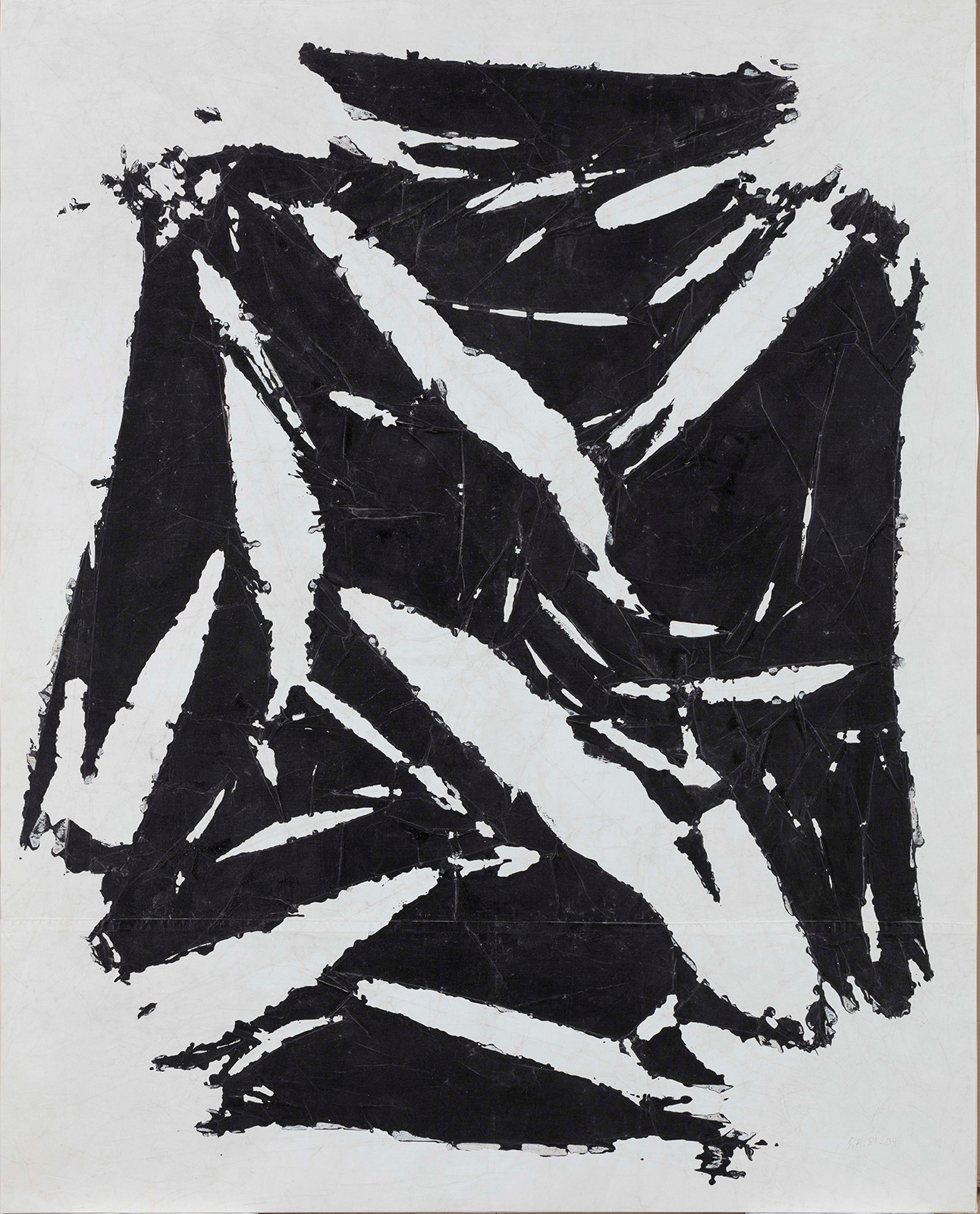 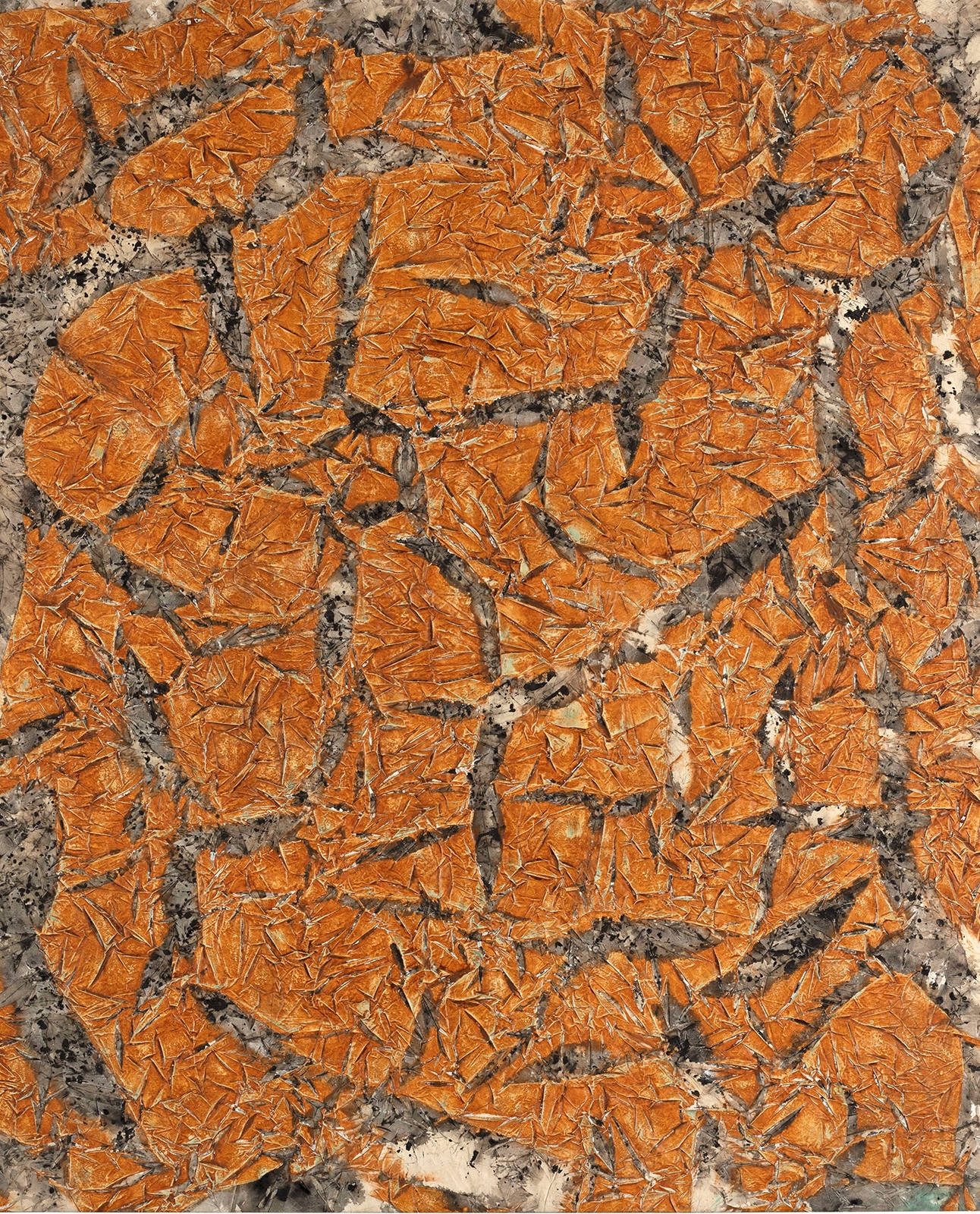 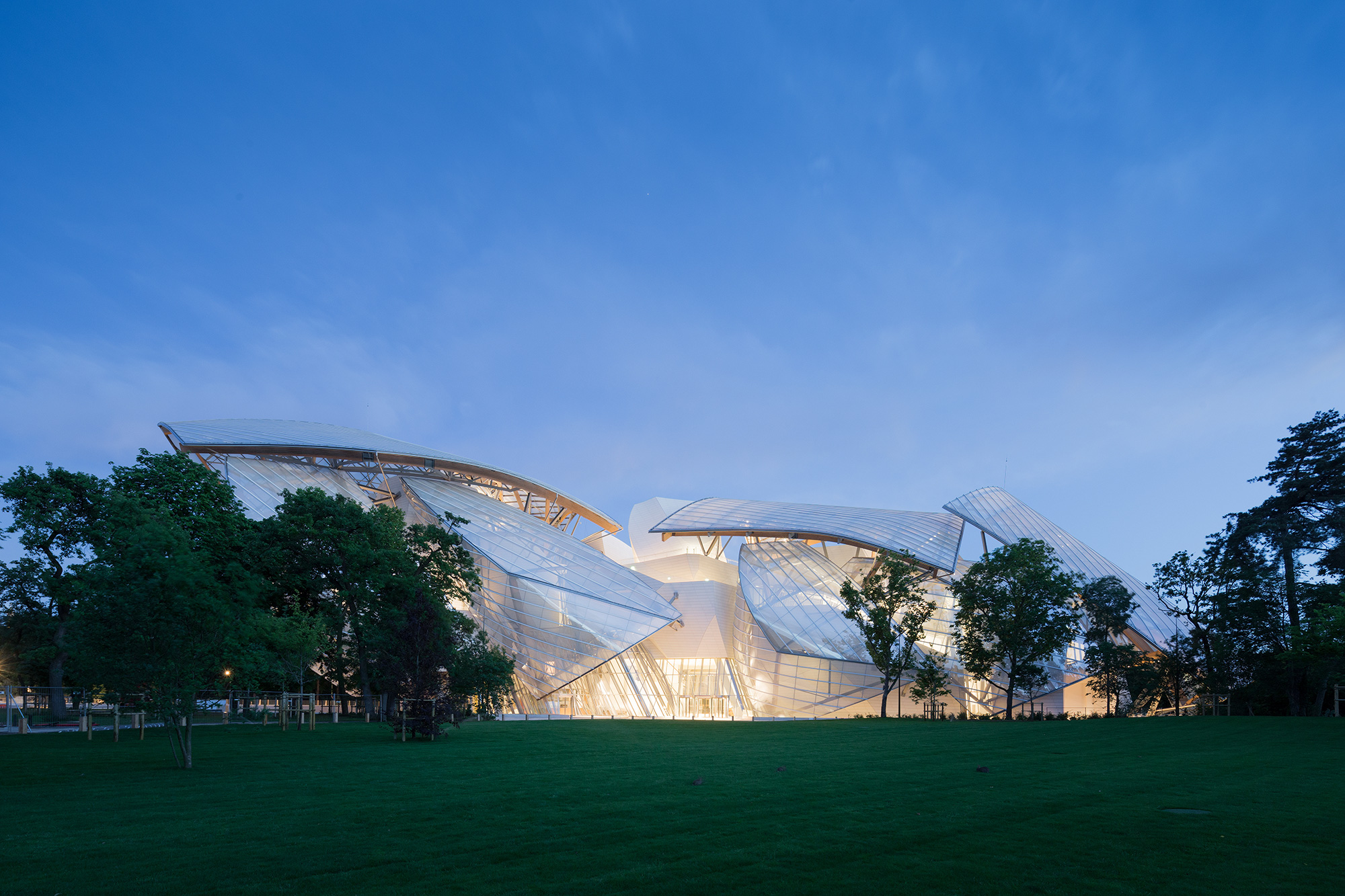 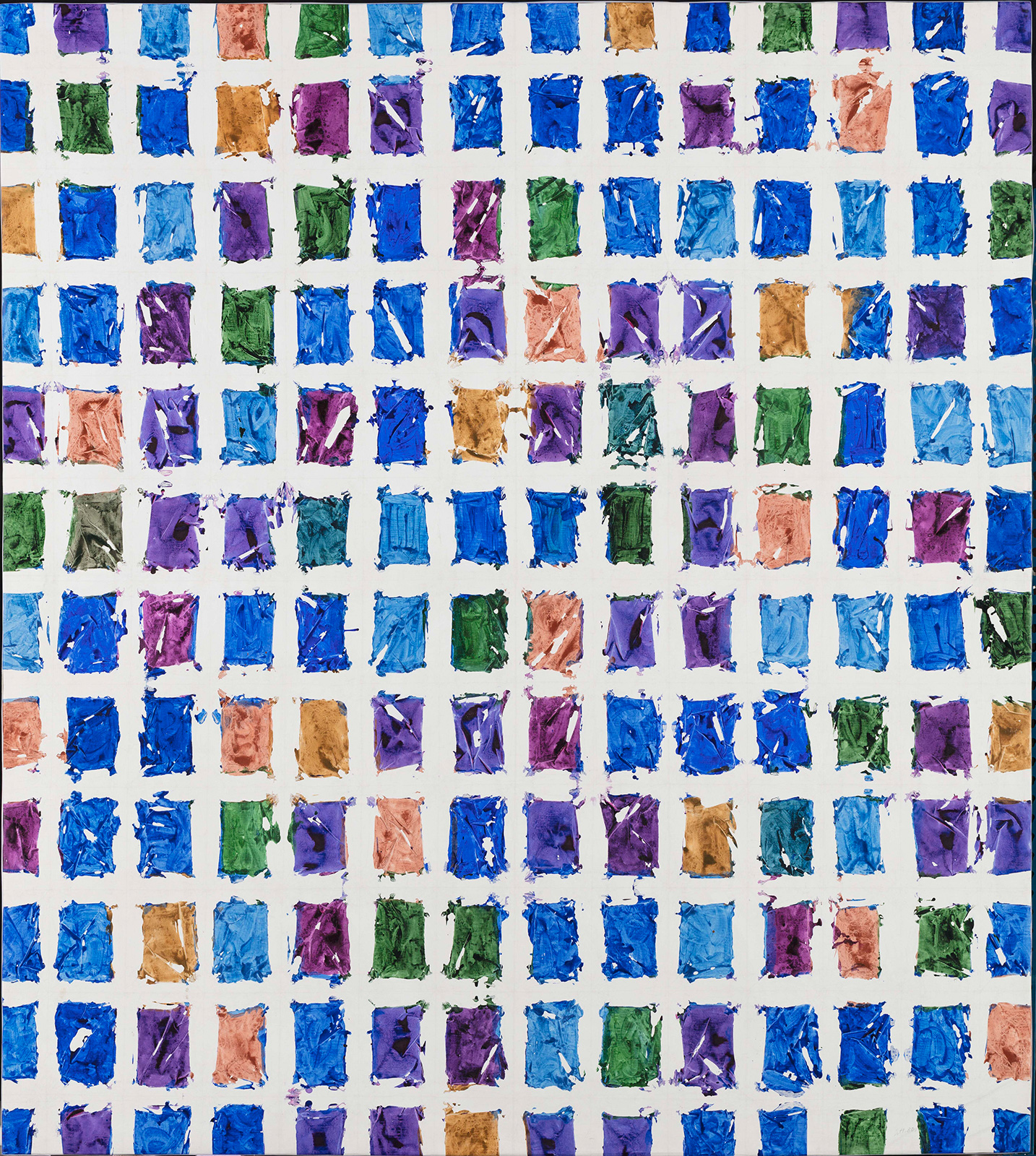 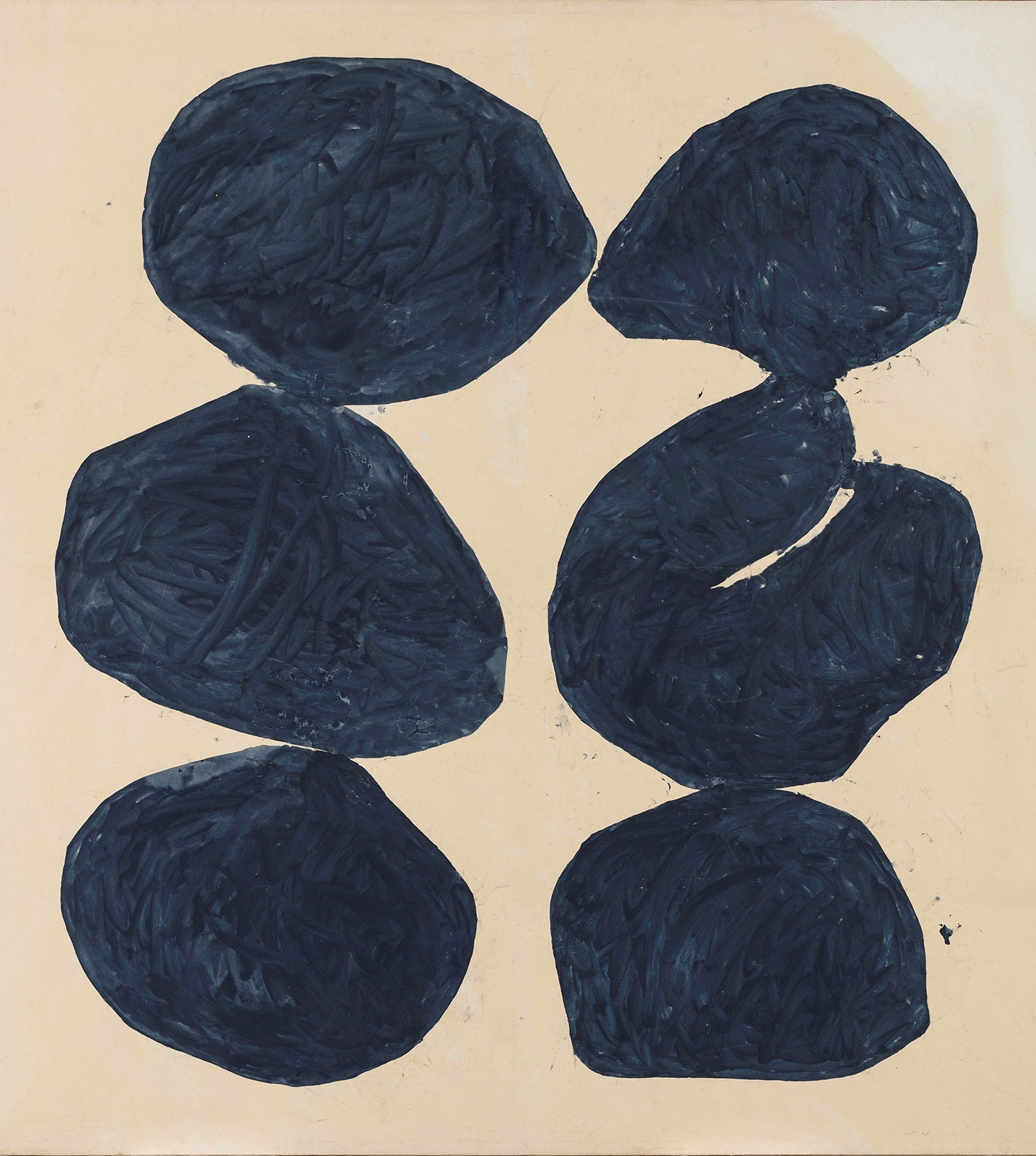 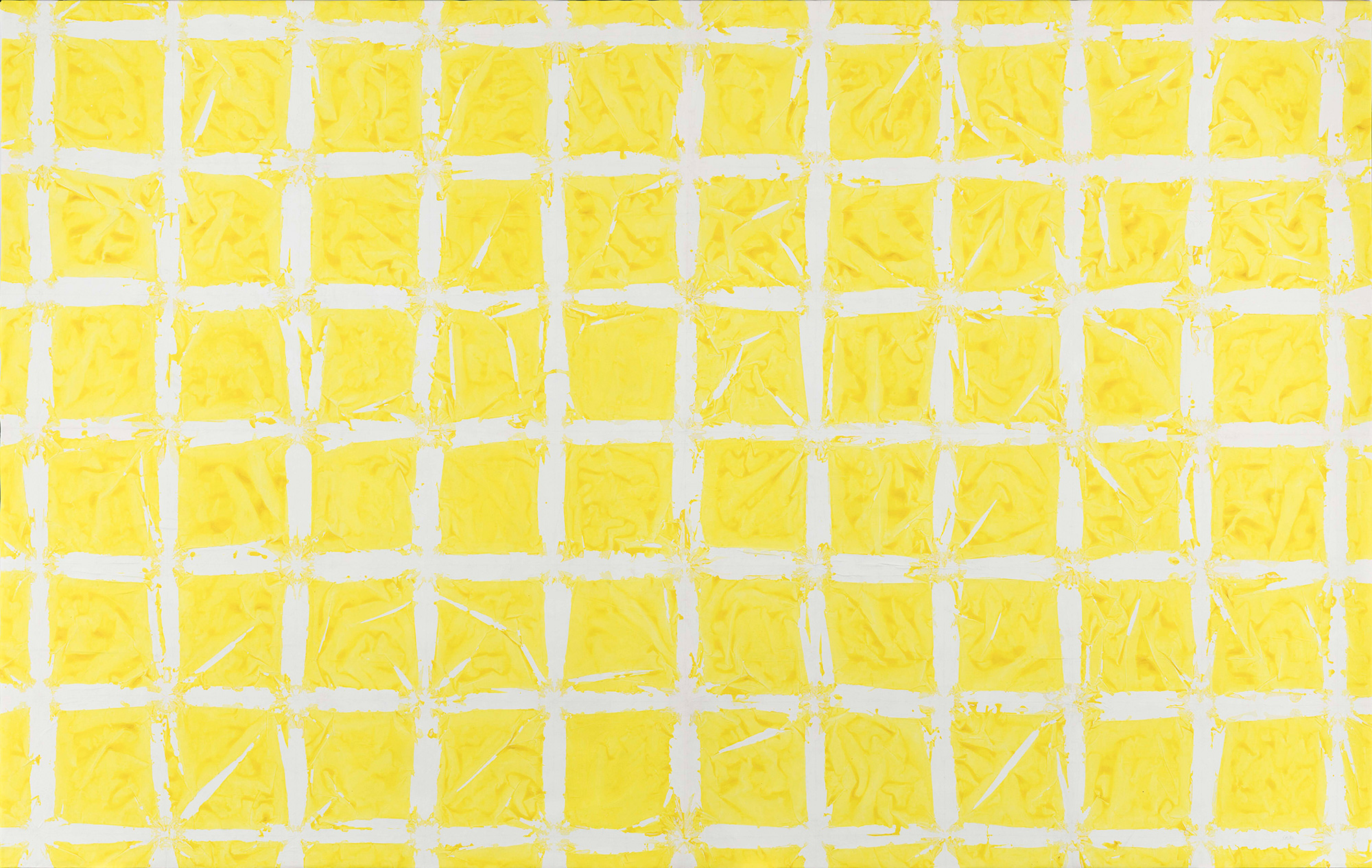 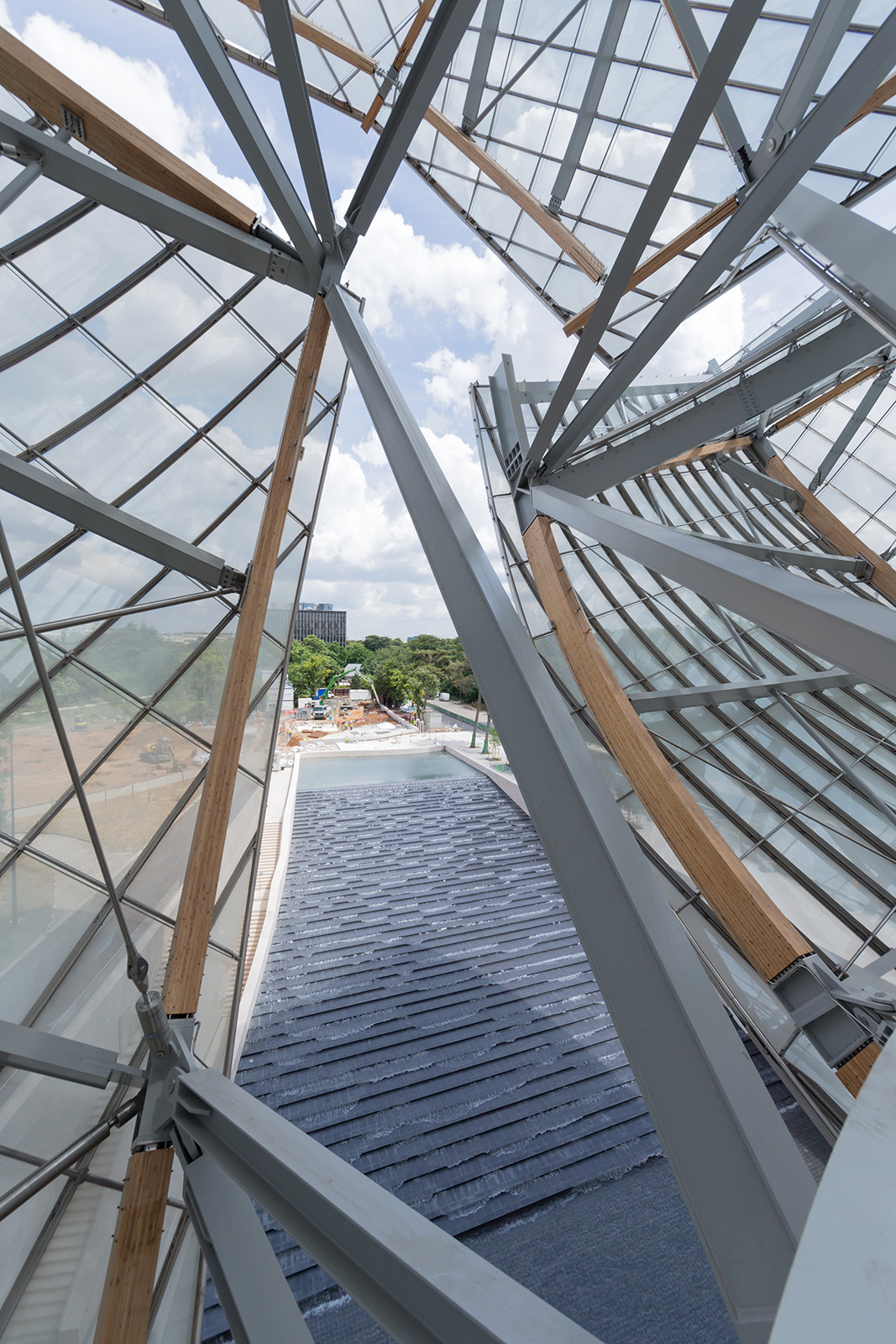 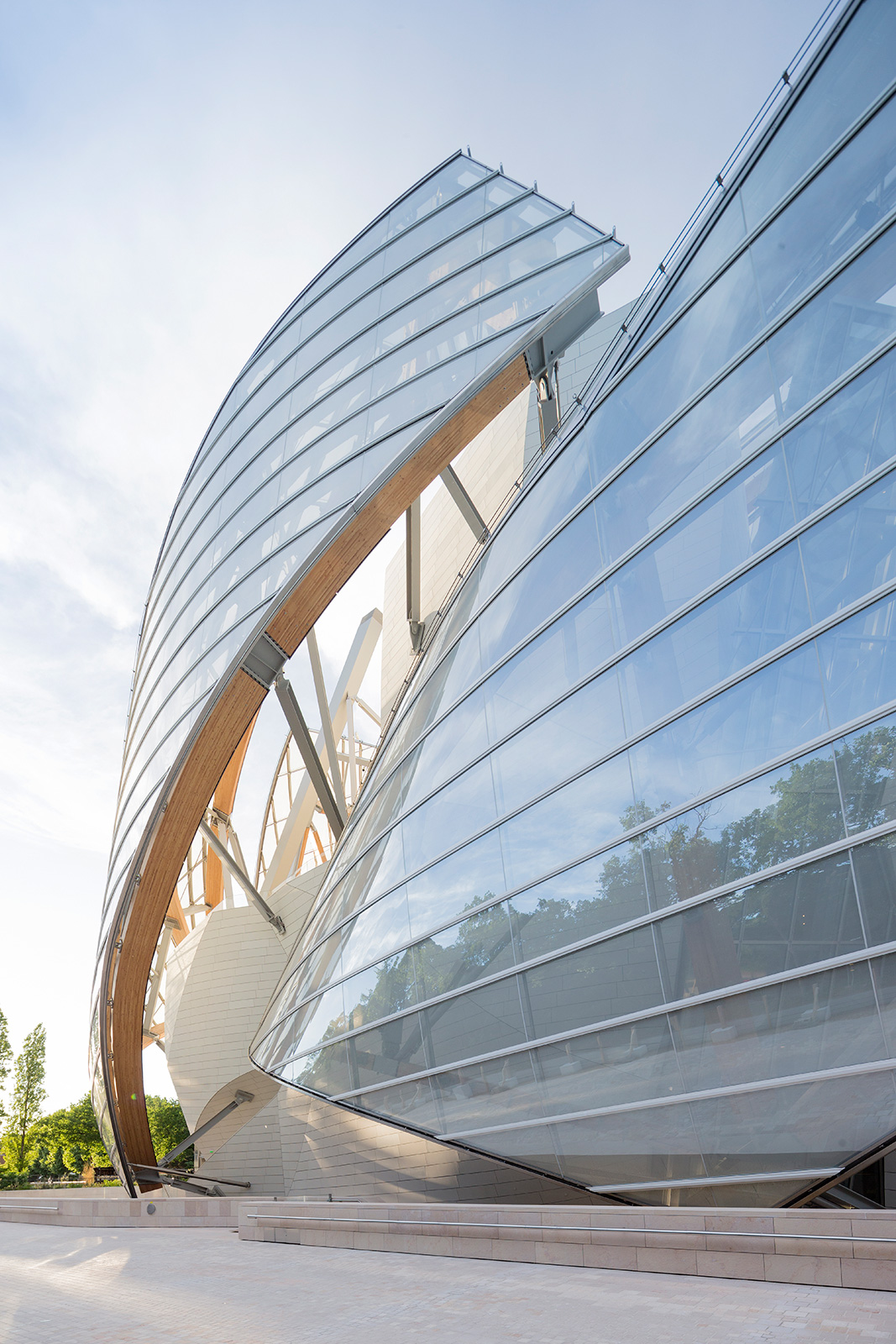 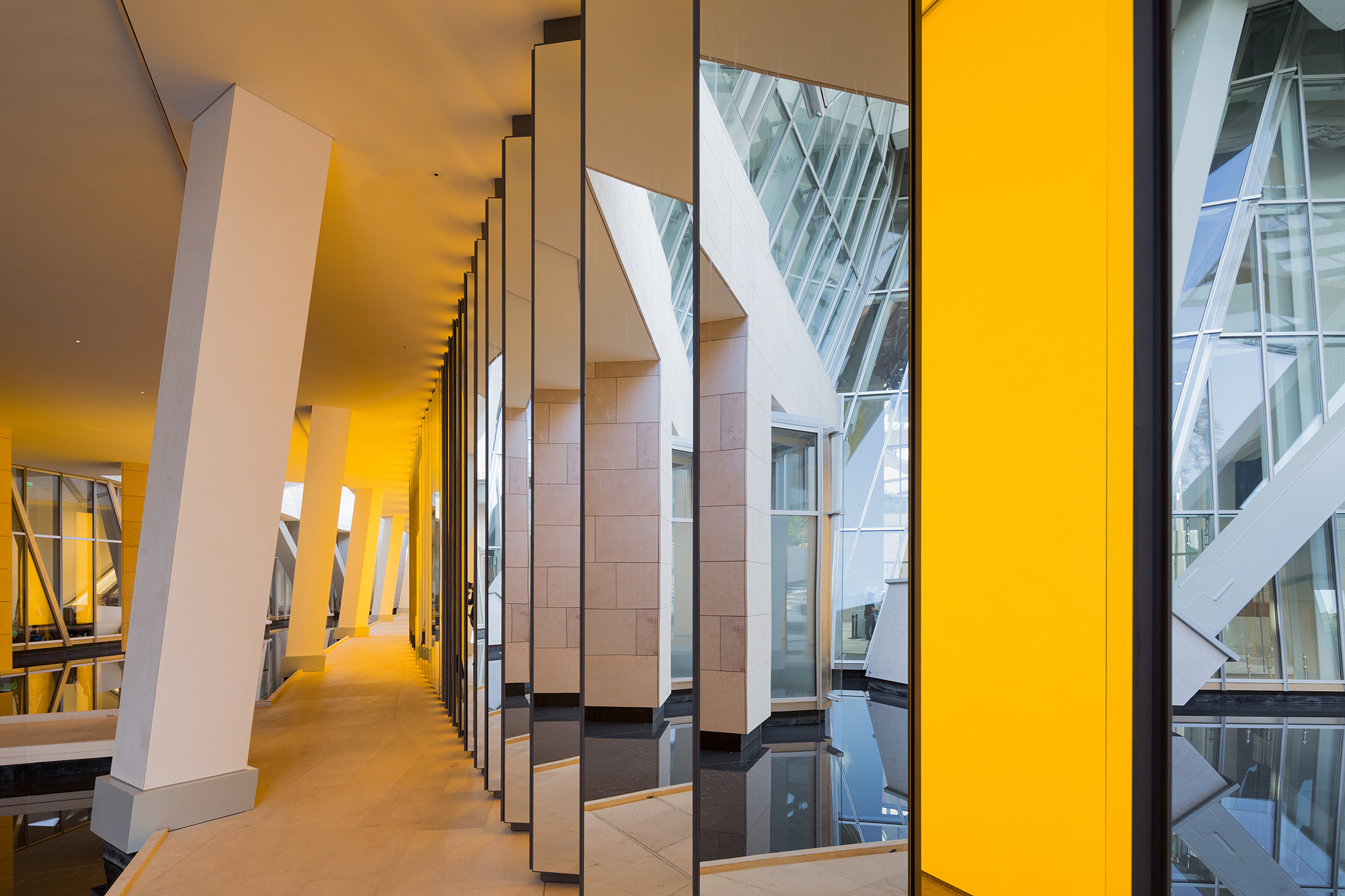