The portrait of an era 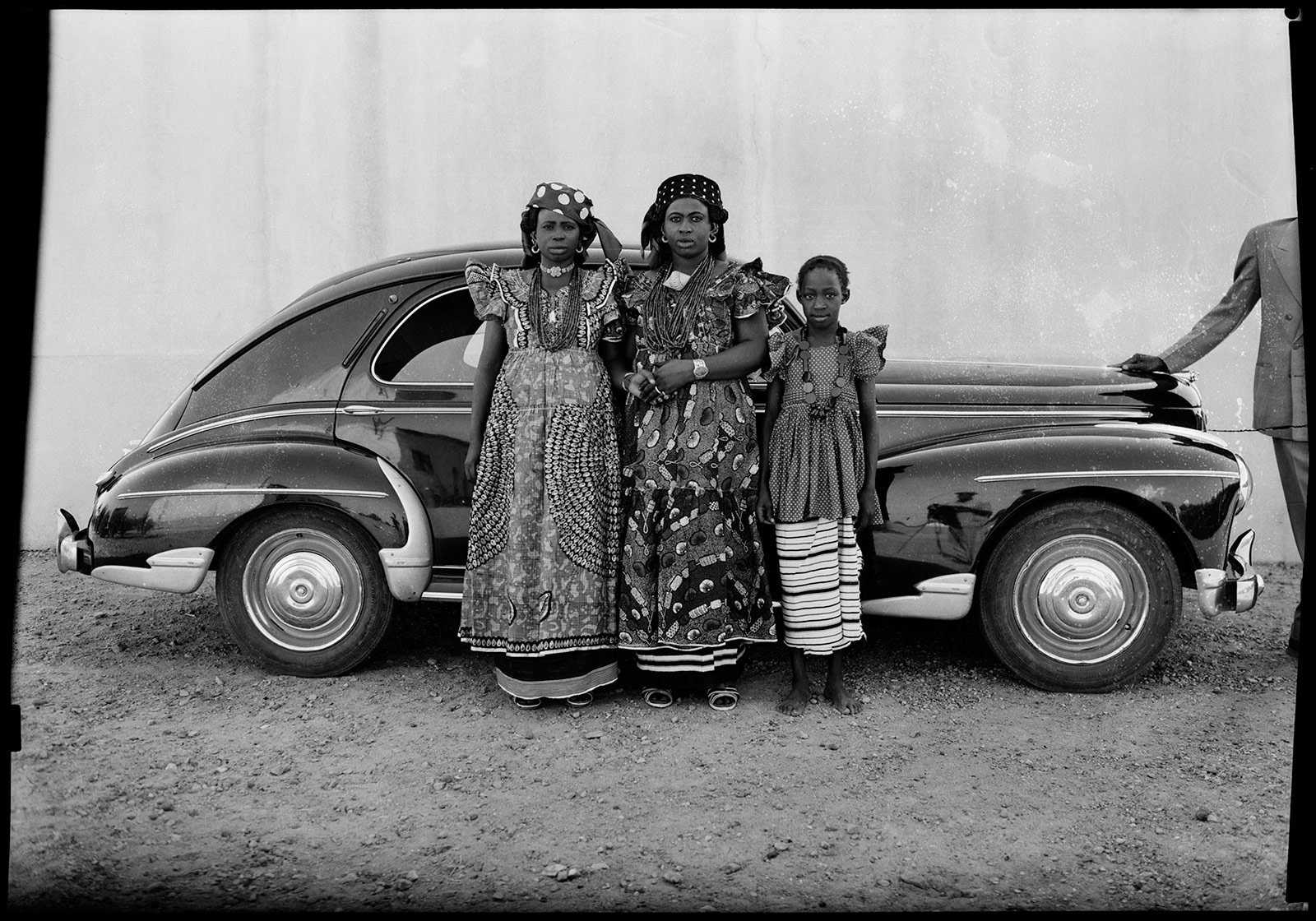 The first-ever retrospective of Seydou Keïta (1921 – 2001, Mali) will be exhibited at Foam in Amsterdam, from April 6 to June 20. The exhibition Bamako Portraits reflects a portrait of the era of transition of the place the photographer called home: from when Bamako was a cosmopolitan city in a French colony to when it became the proud capital of independent Mali.
In his studio, Keïta portrayed his fellow citizens, who came both dressed in extravagant dresses made of wonderful textiles with splendidly formed headdresses, or in modern western suits with bow ties, and casually posed against a motorcycle, or with a radio tucked under their arm. Some were honest enough to show who they really were, while others hid behind a mask of how they wished to be seen.

Keïta was trained by his father to become a carpenter, but when he was gifted a Kodak Brownie Flash at the age of fourteen, the scenario shifted. Since then, he spent his adolescence teaching himself the technical skills of taking and printing photographs. When he was twenty-seven, he opened his portrait studio in the lively neighbourhood of Bamako-Coura, where these portraits were taken. It was then that he got the ambition and opportunity to develop his own aesthetic approach, which is unique and entirely independent from western photographic traditions.

The photographer’s archive, comprised of more than ten thousand negatives, came to light in 1992 thanks to André Magnin, the then-curator of Jean Pigozzi’s Contemporary African Art Collection (CAAC). New prints were made of those negatives, allowing Keïta's work to be introduced to the art world. International success quickly knocked on his door. Bamako Portraits puts together these modern prints with vintage ones that have been rediscovered since then. This contrast highlights various aspects of Keïta’s artistic achievement. The exhibition is part of a series about photo studios, presented by Foam in recent years, which highlights the social-historical and artistic value of this practice. If you’re around Amsterdam, pass by to see these legendary photographs.
Bamako Portraits by Seydou Keïta will inaugurate on April 6 and will be on view until June 20 at Foam, Keizersgracht 609, Amsterdam. 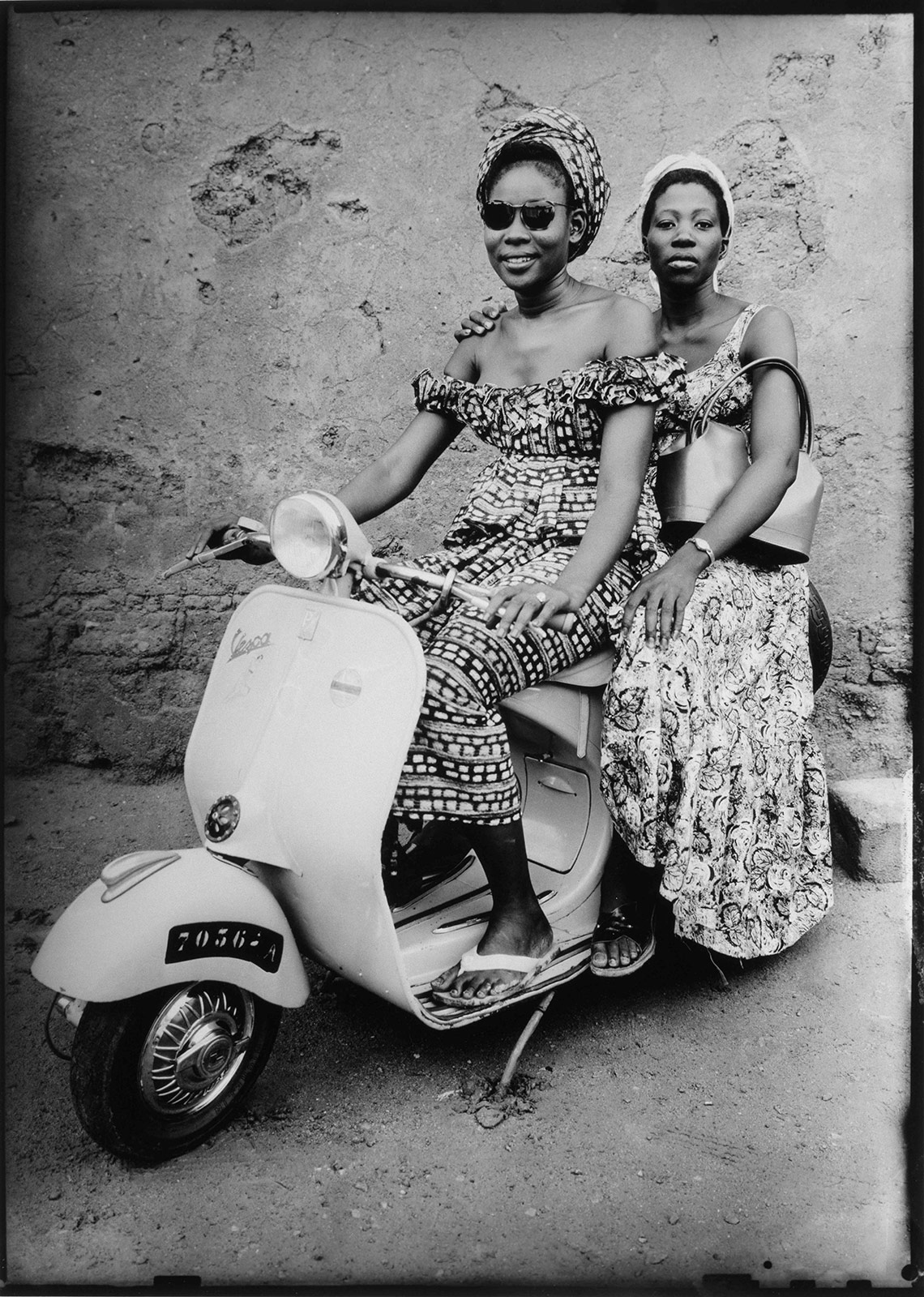 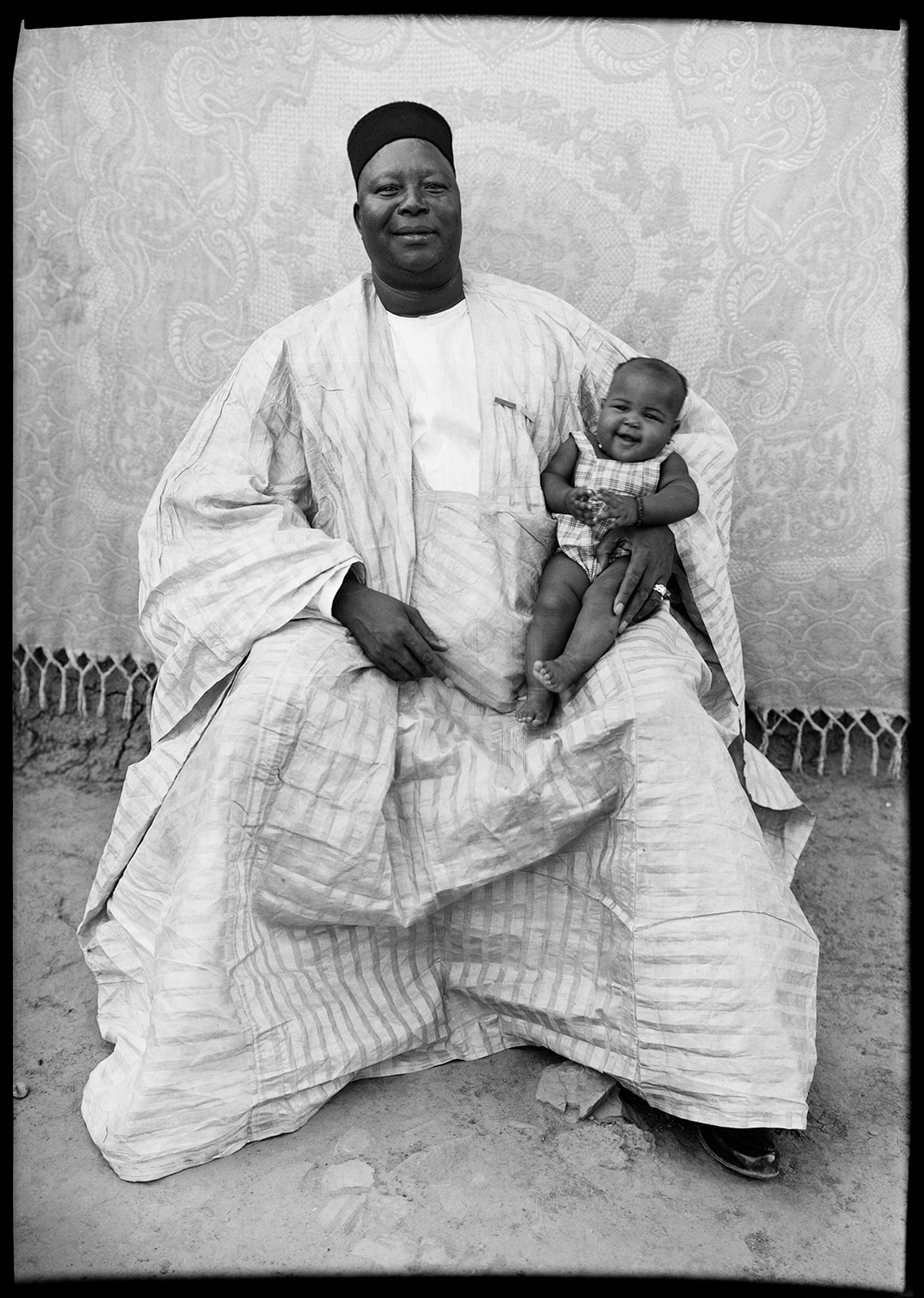 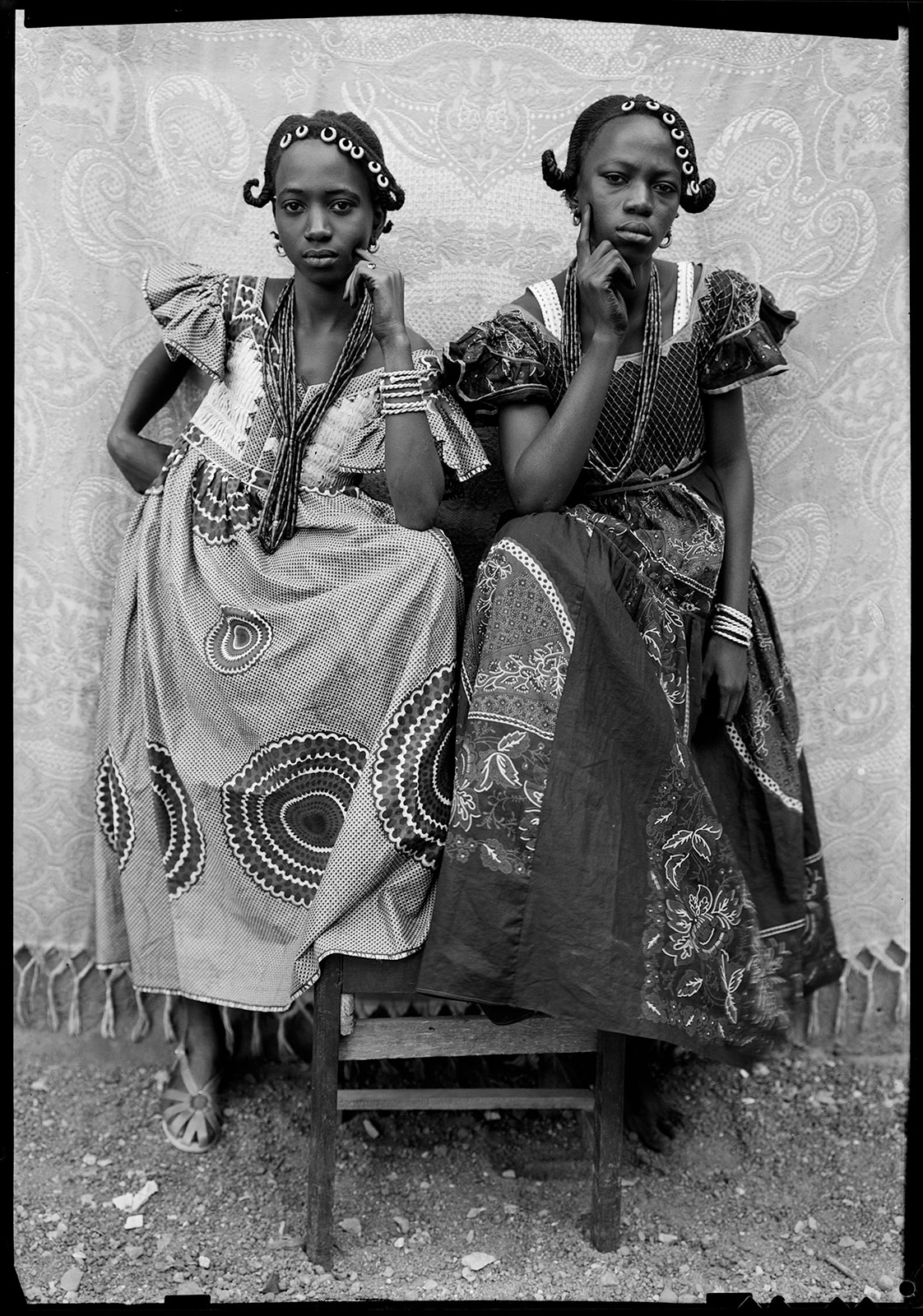