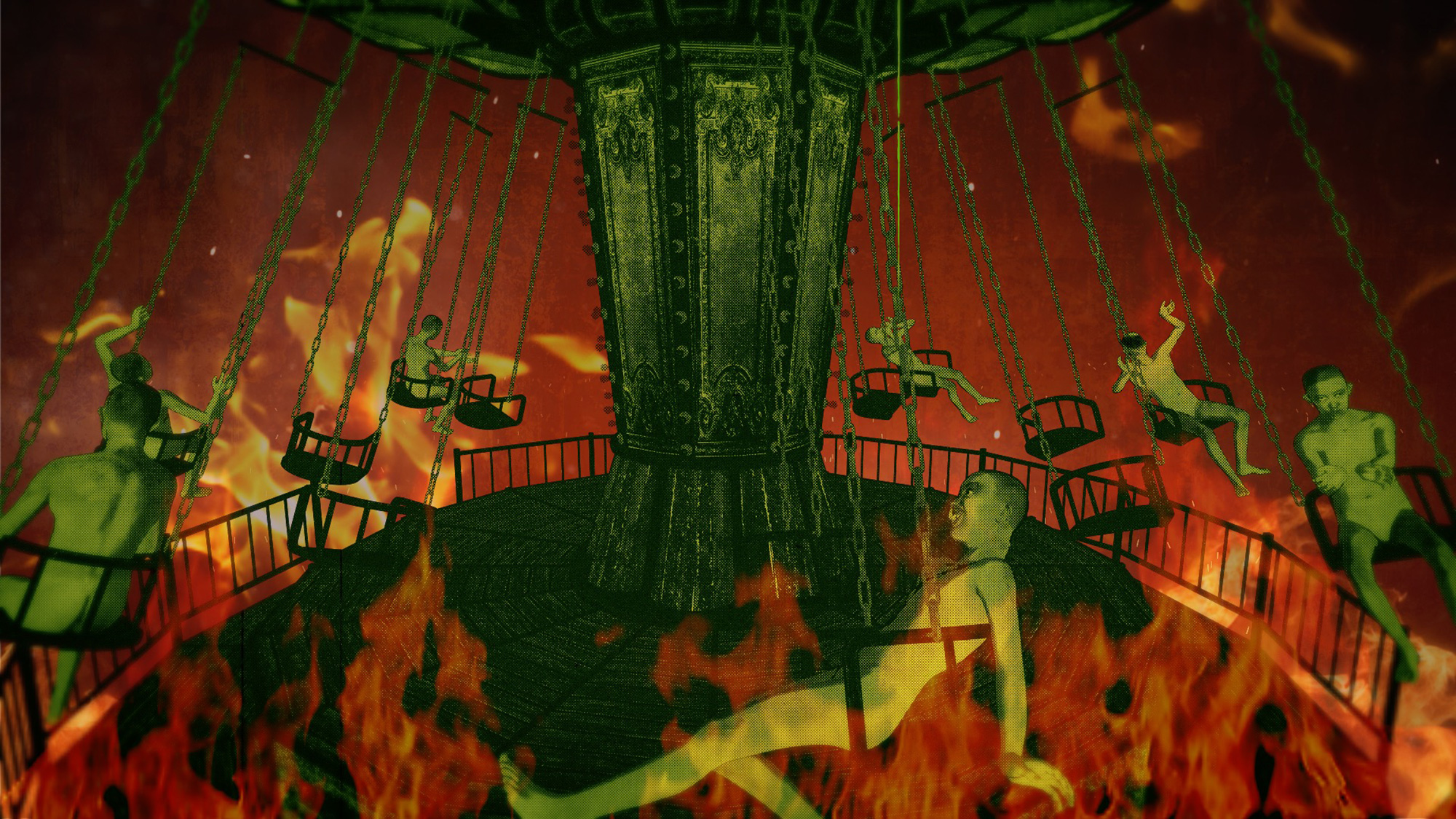 One of the pieces being presented is Lu Yang’s work Delusional Crime and Punishment, a genderless, CGI-rendered avatar of the artist investigates the meaning of existence through metaphors of theological determinism. From a neuroscientific perspective, it raises questions about the provenance of human existence, our bodily construction and its relation to sins: how can our corporeal being predetermine our fate in hell if the latter itself is beyond our metaphysical dimension? The short film also features mischievous, bassy club dark trap music composed and produced by musician Gameface especially for this project.

Another one is titled In the Reflection of Ancient Tides (2018) by Keioui Keijaun Thomas. As a Black trans woman, Keioui wishes to represent not only Black people, but also to give visibility to the independent and non-binary Blackness that is overwhelmingly underrepresented in mainstream media. The short film focuses on Black bodies as she believes that the body is central to everything, and it can be eroticised, marginalised and physicalised through movement and matter. 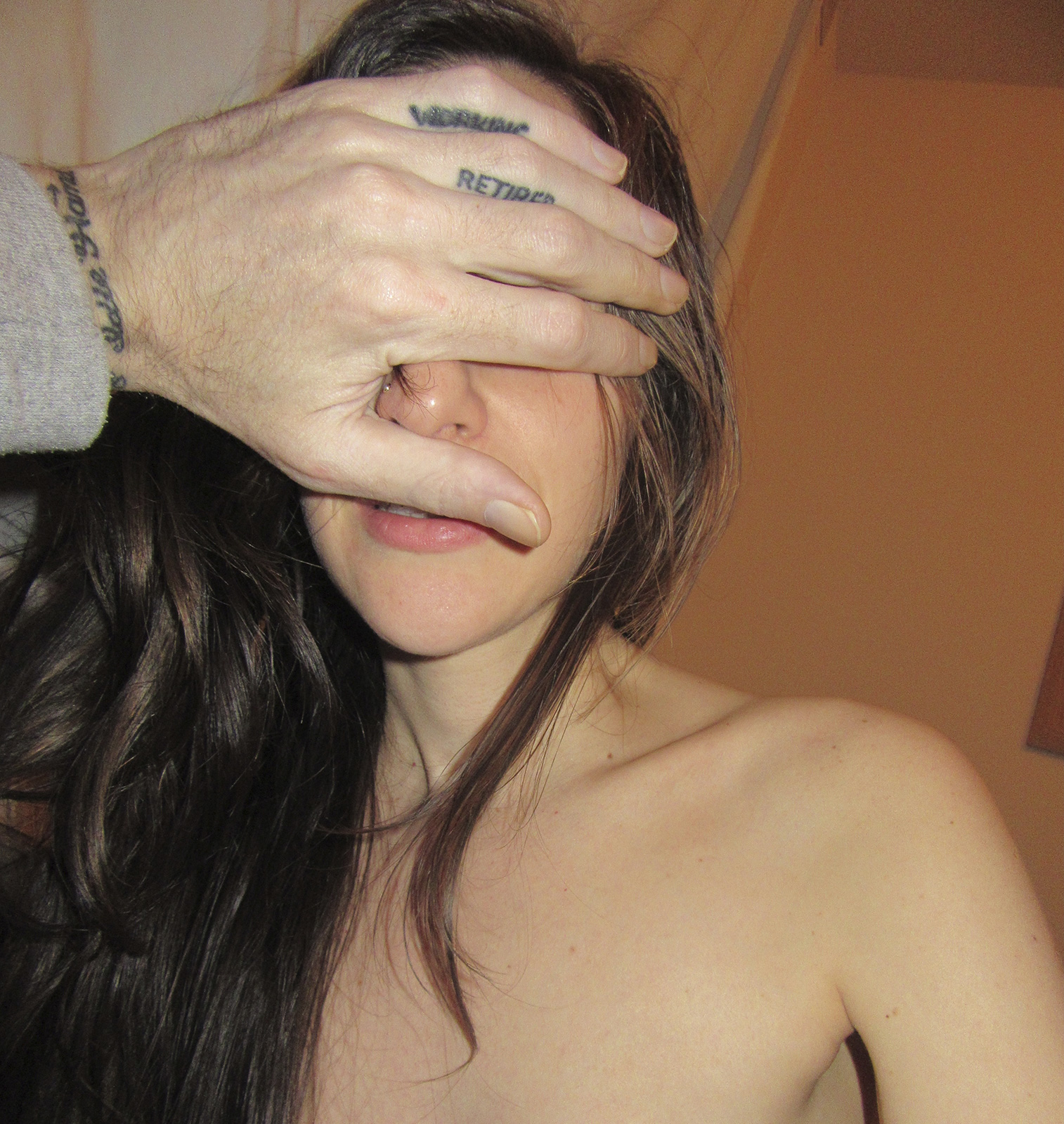 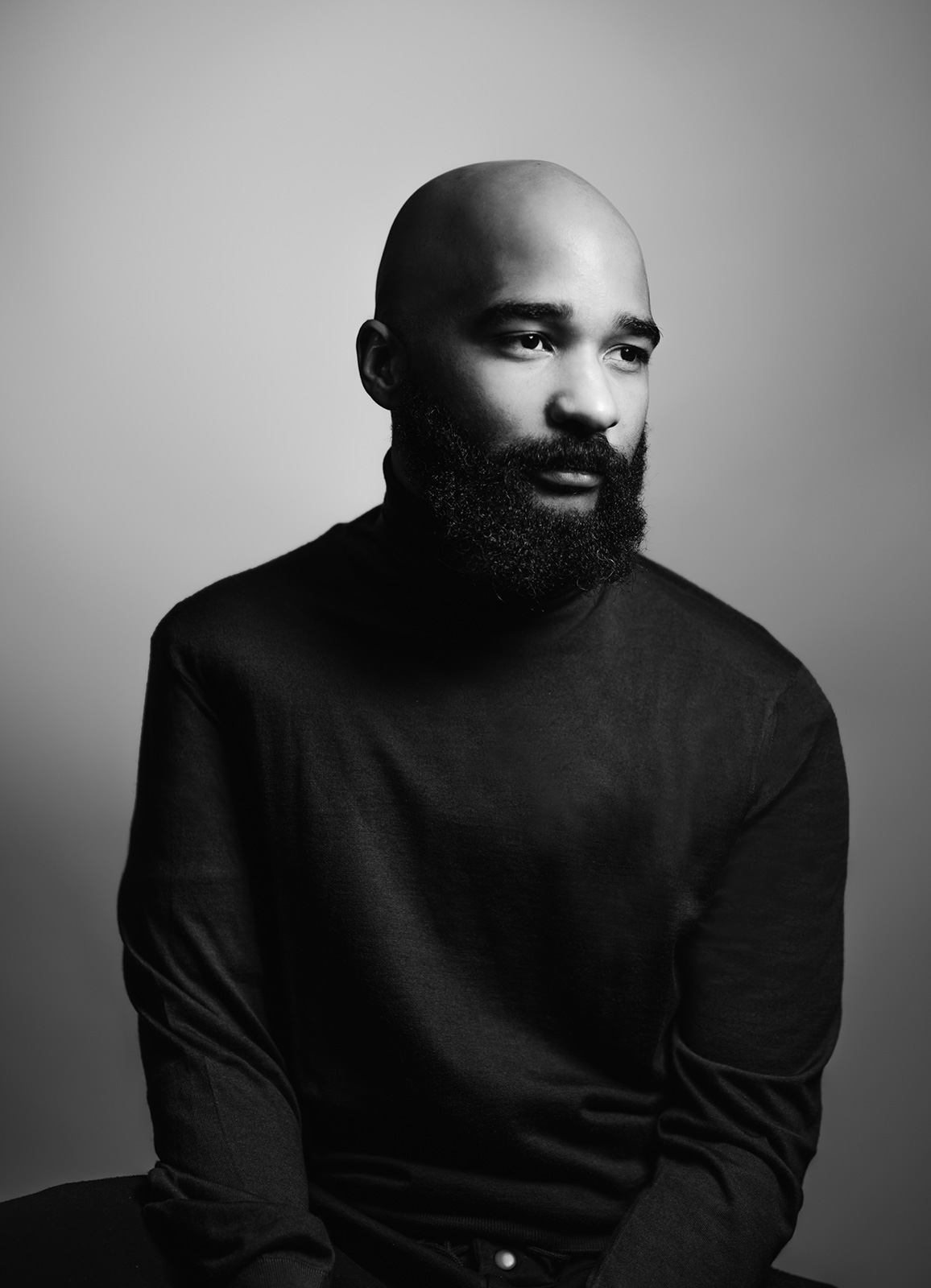 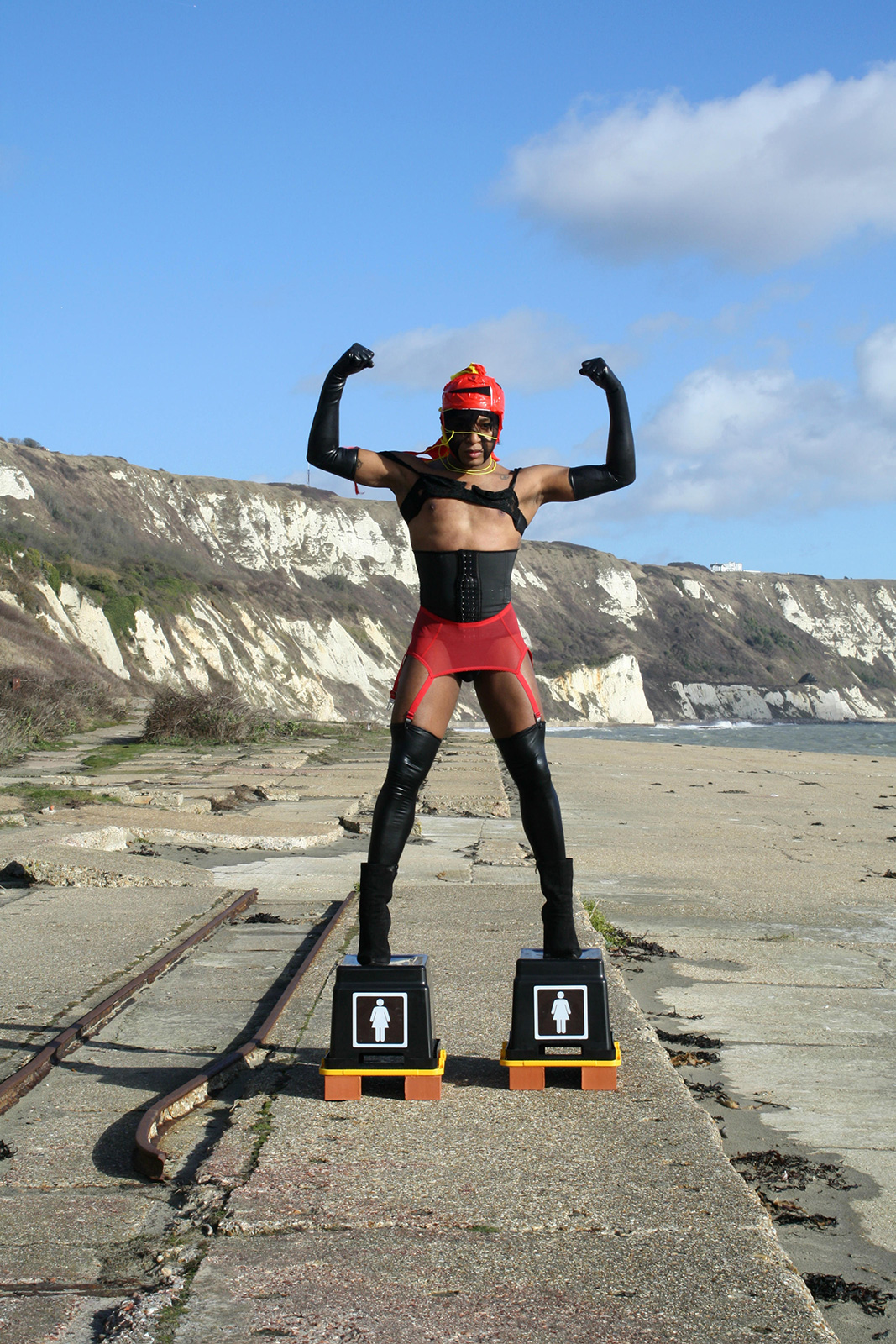 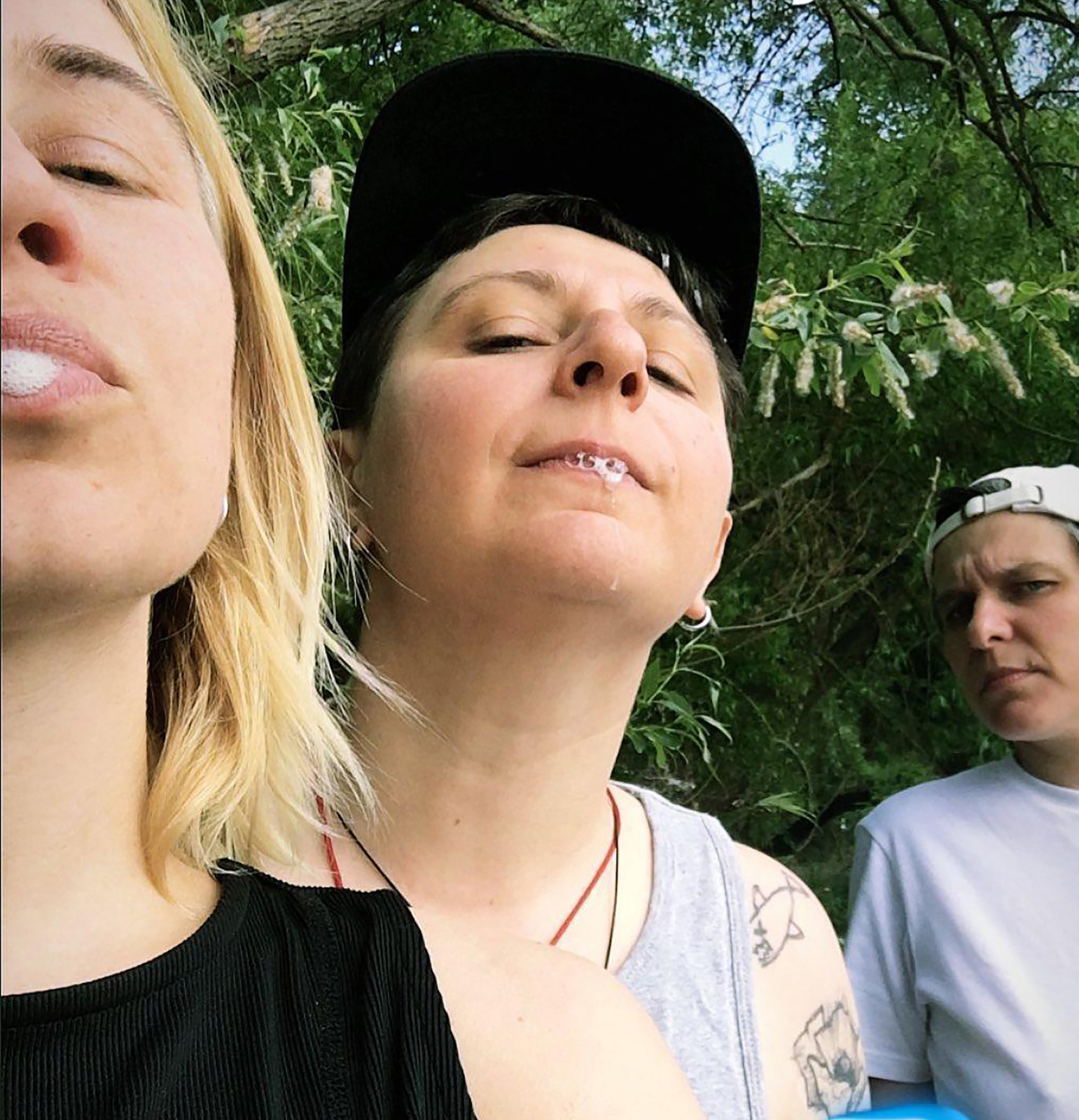