A single night at Chateau Disco 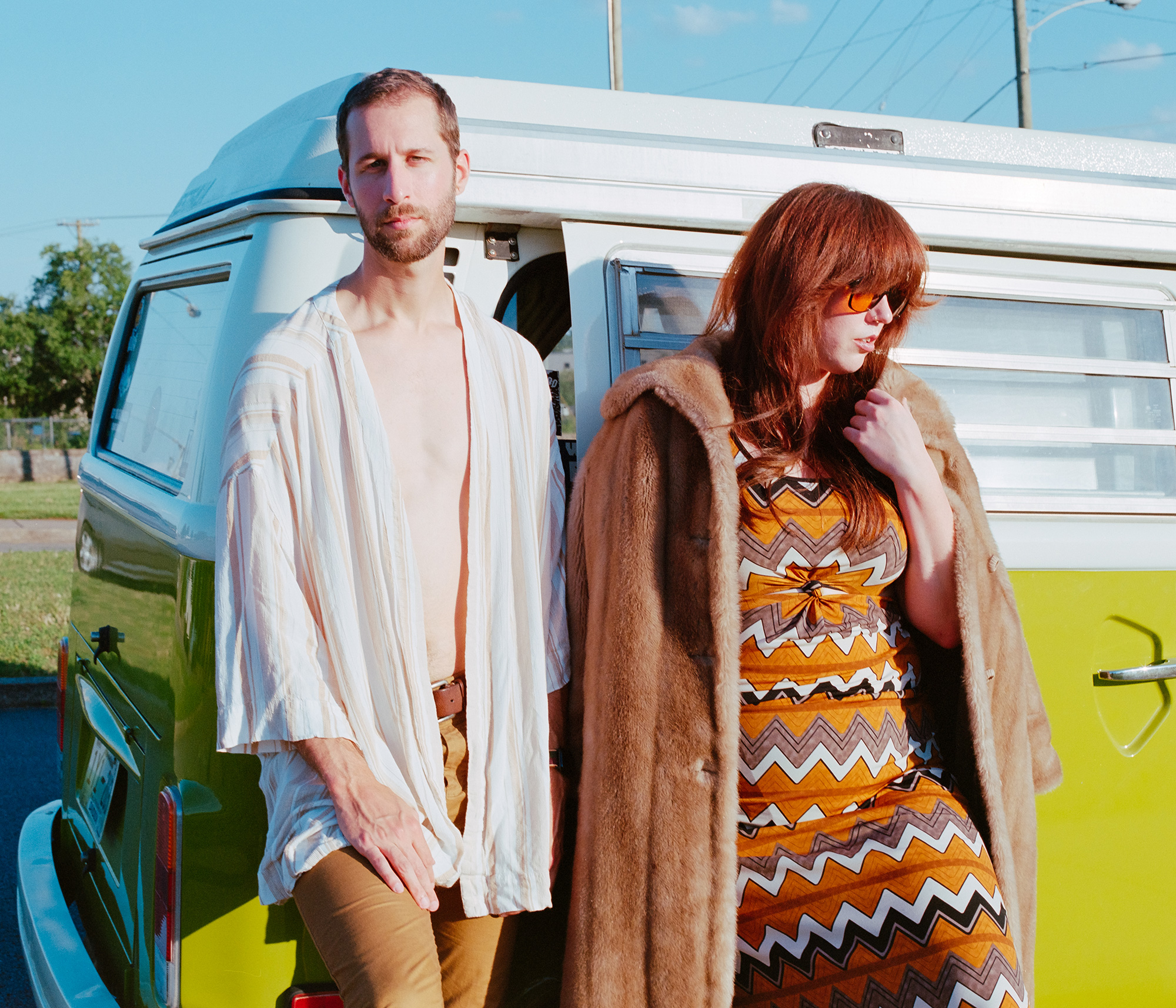 They are not interested in passing trends or current media booms. Poster Child,  an indie rock band with a psychedelic funk twist, prefers to forge their own personal sound by turning to the past, mixing inspirations from different decades and highlighting the rich musical heritage of the second half of the 20th century. Now they release their new EP, Super Nova, which includes five songs: Queen Bee, Falling Apart, I Need Your Love, Space Camp and Shinto Makamoto, and mixes wild basslines, decadent melodies and vintage-inspired soundscapes.

“We love working with older processes. Film, tape, tube amps... they each have an intentional nature to them. We approach the sound design of our music with that in mind, taking advantage of the unique signal flow of my studio [Silver Tongue Studio] to put some heat on a lot of the main sources, the kind you can only get from circa the 1950s-70s gear. When we track it’s immediately nostalgic,” says Andrew Royal, the guitarist/songwriter/producer and member of Poster Child, who grew up in South Carolina. He met vocalist/songwriter Theresa Gorella, the other half of the band, in Music City in 2016.

The duo composes all of Poster Child's intricately arranged music and heady lyrics, though their music is always performed with a five piece band. Collaboration is an intrinsic part of their understanding of music, and they collaborate with artist Tyler Champion, who hand draws illustrations for each song they release. Get ready to embark on their new five-song adventure, Super Nova, which tells the story of an expanding cast of characters during a single night at Chateau Disco. 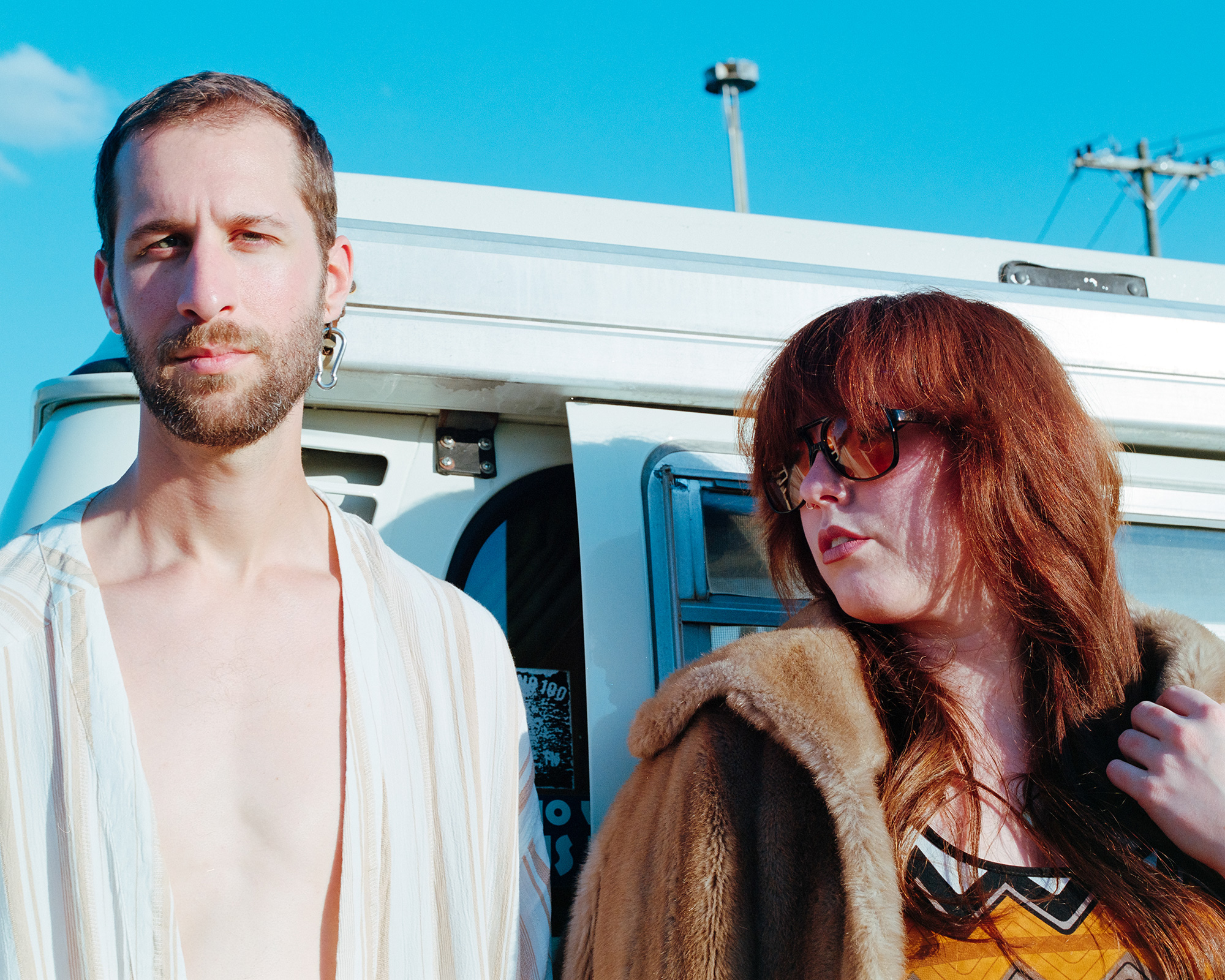