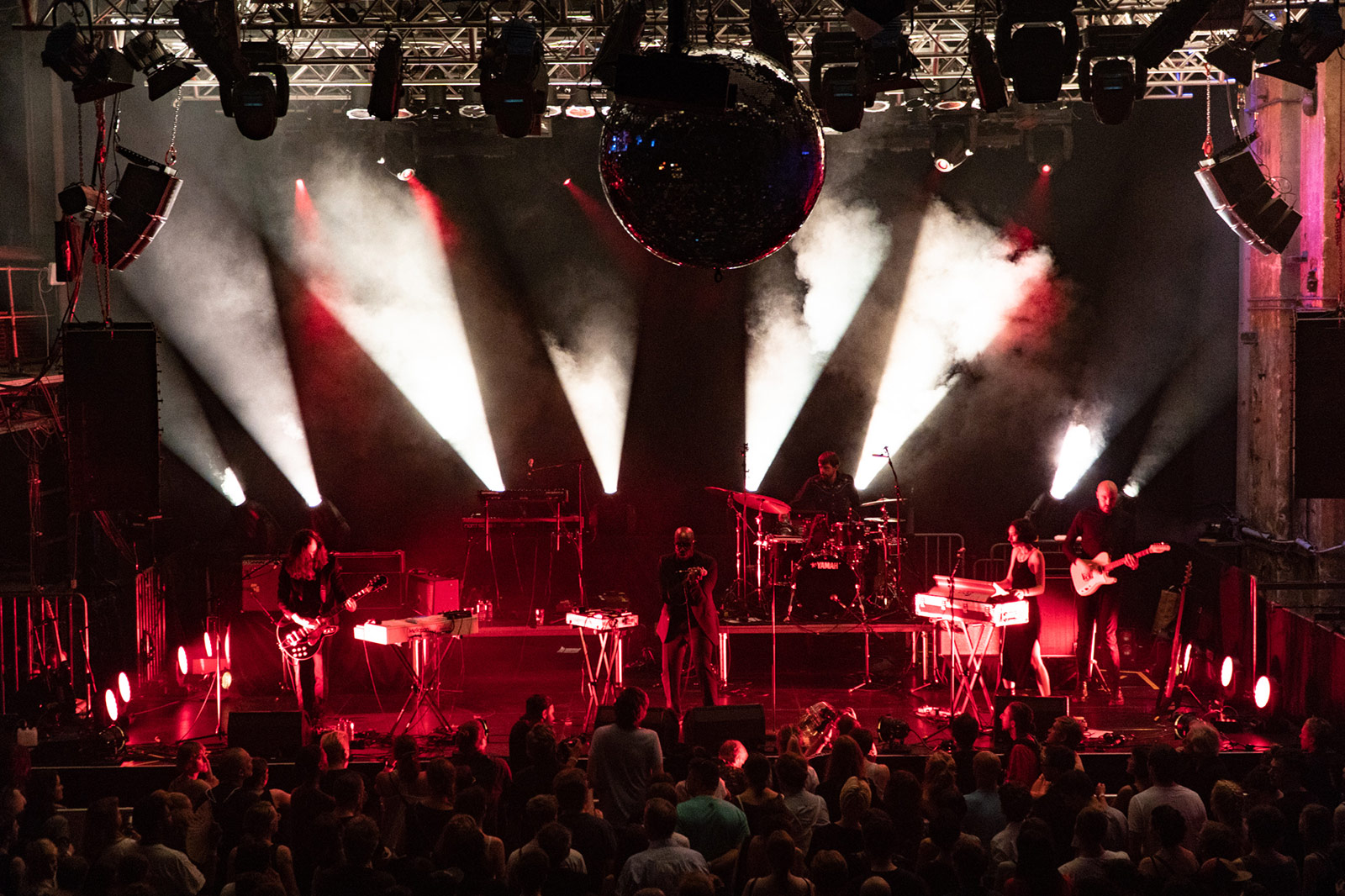 In its fourth edition, Pop-Kultur establishes itself as a trailblazing event for one of the most progressive cities in Europe: Berlin. From August 21 to 23, discover its rich program including talks, films, concerts and DJ sets from the likes of Mykki Blanco and CocoRosie, or tackling social and political issues like gender, misogyny in the music industry, independent journalism or even memes.
As the festival’s organization affirms, “Pop-Kultur is increasingly becoming a platform for inclusive strategies of action.” And that goes beyond the curation of the line-up, which features artists from all over the world, genders, ethnicities, and backgrounds. It means that inclusivity is taken into account onstage, behind the scenes, and in the audience as well. Dr. Kalus Lederer, the Mayor and Senator for Culture and Europe, affirms that “the festival once again proves what's possible when the creative potential of this city comes together” because of “its unprecedented commitment to gender equality and its inclusive approach”, which are “setting new standards for the city of Berlin”.

We find that focus on inclusivity in almost all talks and discussion panels. One of them is titled Slowly Taking Over; Feminist Collectives in the Music World, where Bad&Boujee, Isabelle Edi, and Leyla Yenirce will discuss how, little by little, feminist collectives – like the recently featured Nótt, from Colombia – are calling power dynamics into question, speaking up about their experiences as a marginalized collective (despite women representing more than half of the global population), and what solutions and changes should be made to change this situation.

Another talk tackling feminism and misogyny is the one with rapper Ebow, DJ Miriam Davoudvandi and Lena Grehl, titled I’ve Got 99 Problems But Being a Feminist Listening to Rap Ain’t One. In it, the three will answer questions related to the prevailing sexism in (almost) all hip-hop lyrics, the lack of female rappers, and how to approach the apparent contradiction of fighting for equal rights while listening to demeaning songs. Also in the Talks programme, you shouldn’t miss the fun conversation between the founder of Instagram account @berlinclubmemes – which anyone living in the German capital and enjoying its night club lifestyle can relate to – and Caren Miesenberger, a journalist and social media editor who teaches memes with the Feminist Meme School. 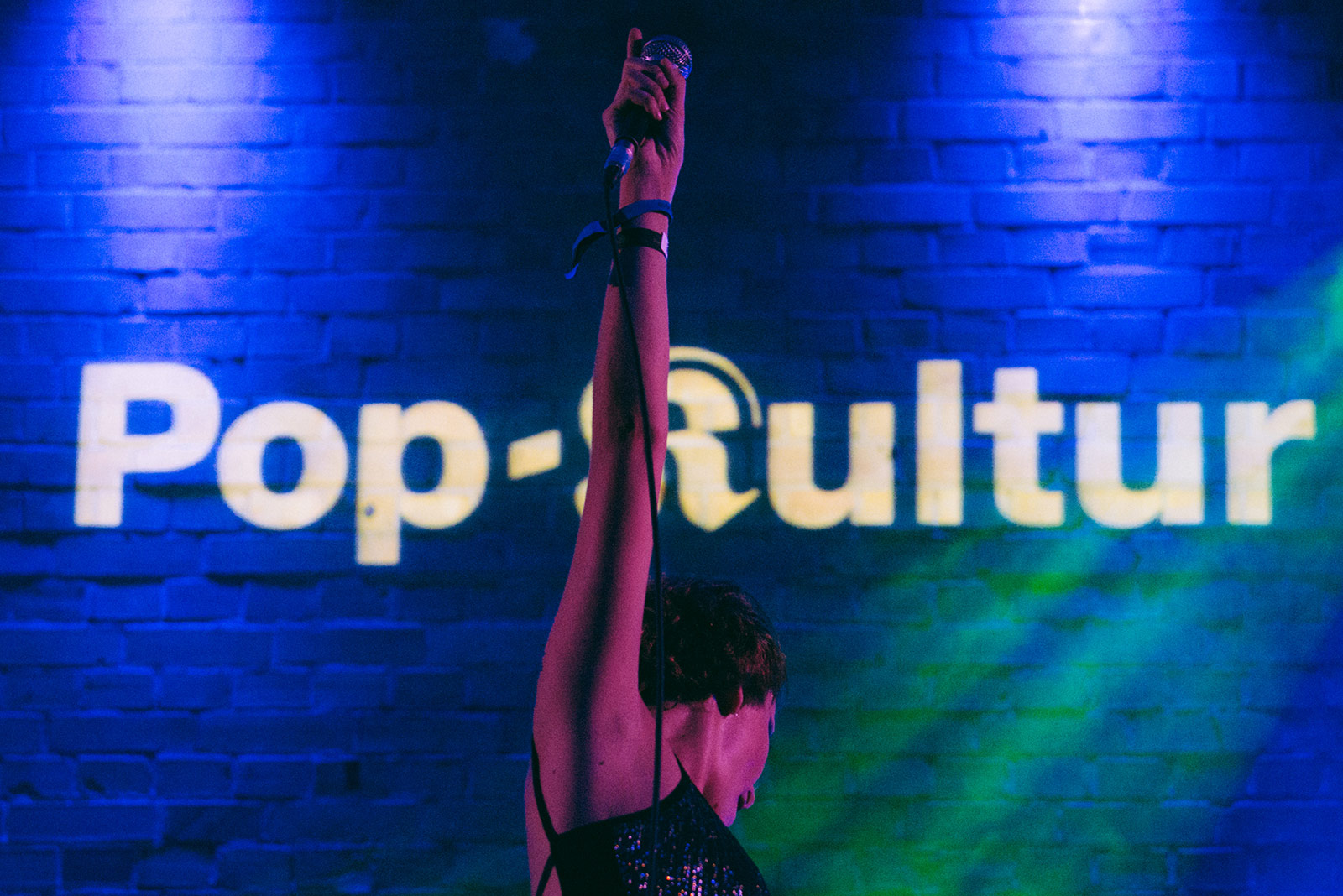 The Necessity of Independent Music Journalism is another interesting talk to check out, where a handful of journalists – including Louise Brailey (Crack Magazine) and Mariana Berezovska (Borshch) – will talk about the dramatic shift the music industry has experienced and the consequences suffered by all of its agents – labels, distributors, media, artists, public, etc. And last but not least, don’t miss the conversation between musician, artist and filmmaker Danielle de Picciotto, who’s one of the founders of the glorious Loveparade, and Sven von Thülen, a DJ who’s lived the transformation of Berlin through techno and electronic music. Together, they’ll comment on Berlin’s current state linked to the documentary Everybody in the Place: An Incomplete History of Britain 1984-1992, directed by conceptual artist Jeremy Deller under the commission of Gucci, which explores the rave culture in the United Kingdom in Thatcher’s times.

But Pop-Kultur is focused on music, so make sure to head to some concerts and performances, especially those that are commissioned works by the festival itself. For example, Rosaceae, who uses noise, brute sounds and experimental electronic music to deal with the systematic, violent suppression of women by Daesh. Or Magic Island’s Warm Heaven, a three-cantiche piece inspired by Dante’s Divine Comedy that will go through Inferno, Purgatory and Paradise while also featuring music from the musician’s latest EP. Or on a lighter note, Lisa Morgenstern & Bulgarian Voices Berlin, where the Berliner will explore Bulgarian folklore, music and dance.

And, naturally, the concert section: in addition to radical trans artist Mykki Blanco or the always unclassifiable and hauntingly beautiful CocoRosie, this year’s line-up is packed with interesting choices. Among them, Swedish singer Jenny Wilson, who was involved with The Knife some years ago and who’s published an album talking about sexual violence; Jungstötter, the artistic name of Fabian Alstötter – a former member of the band Sizarr –, with an enchanting grave voice and dramatic lyrics, who’s presenting his debut album Love Is; the Athens-based duo Iotaphi, whose electro-goth pop looks for beauty in people’s soul (something clearly visible in their music video of Kids of Chaos, featuring solely girls with Down syndrome); or BNNT, a Polish duo composed by Konrad Smoleński and Daniel Szwed who define themselves as art group, band crew, and tribe, and who perform both in festivals, art galleries, museums or the back of a truck.
Pop-Kultur will take place from August 21 to 23 in Berlin. For more information, visit the festival’s website. 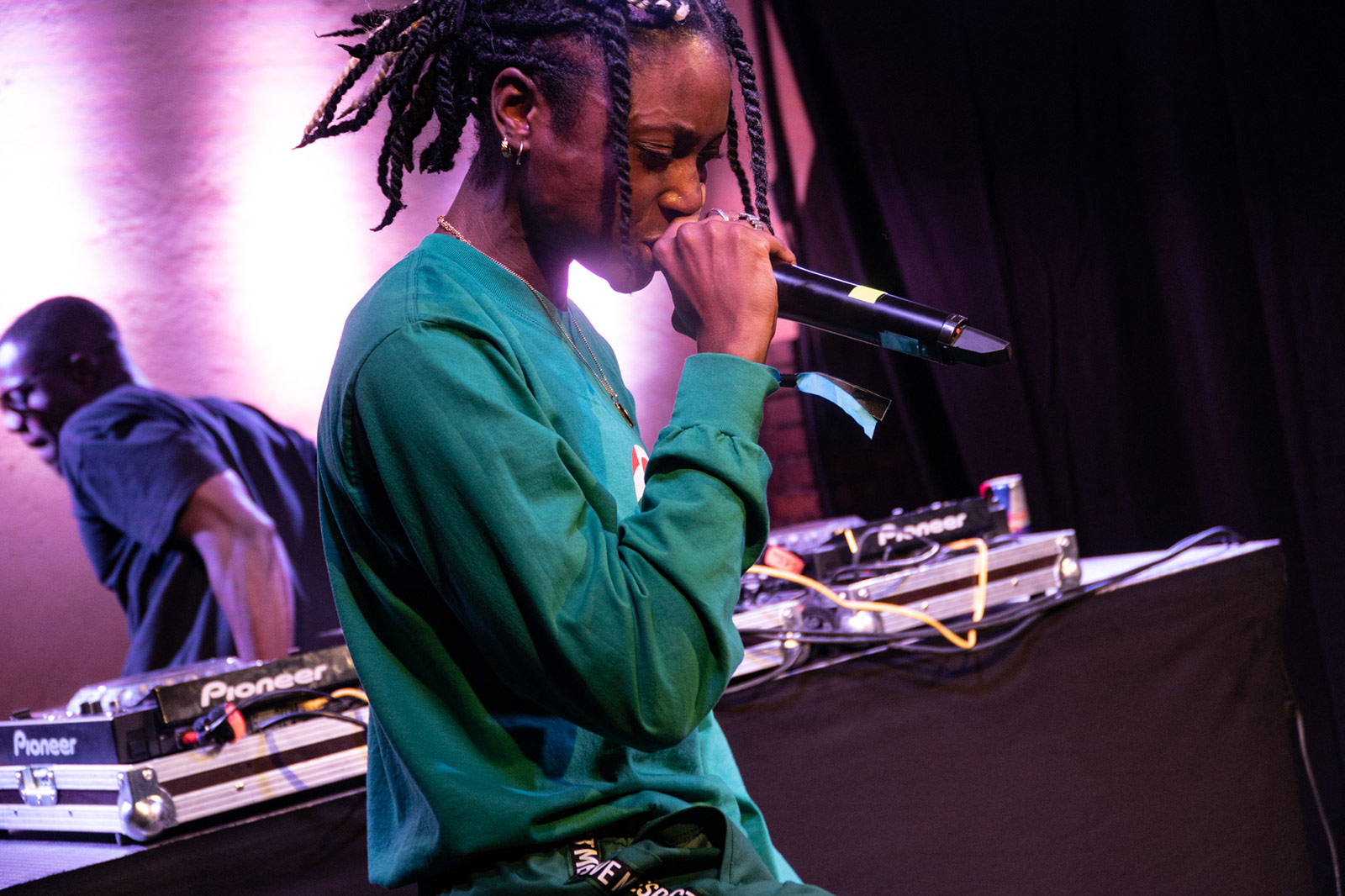 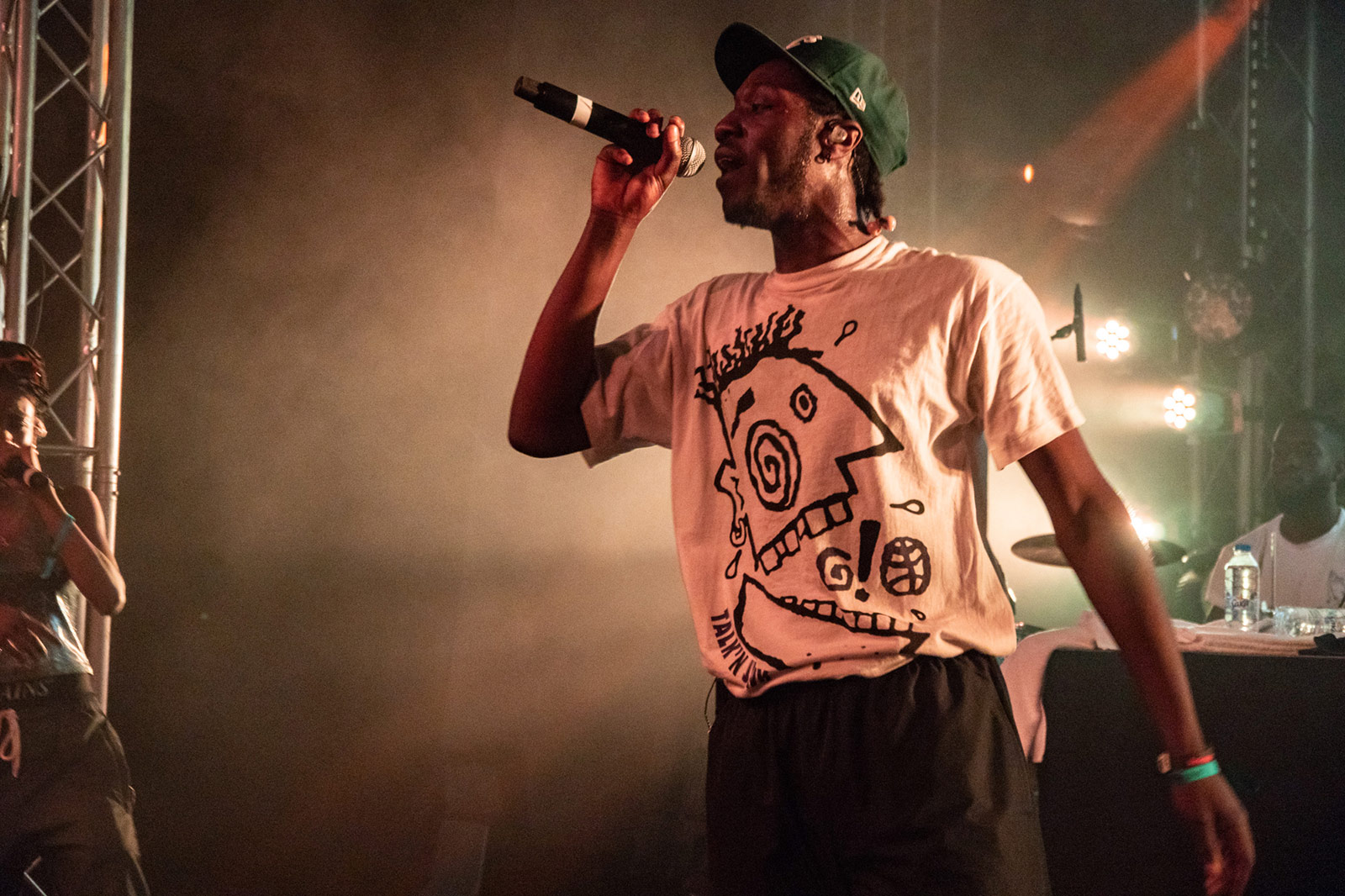 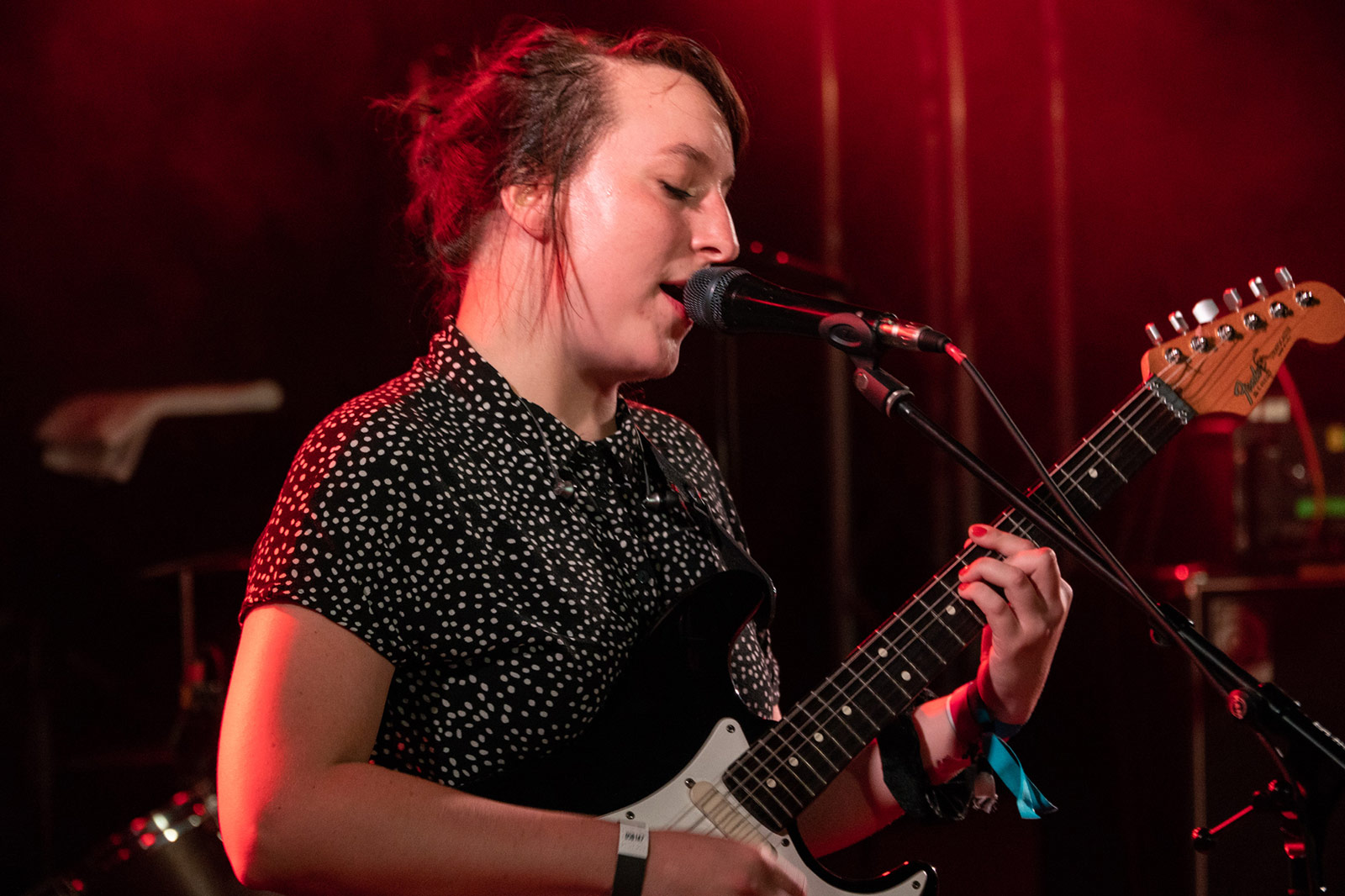 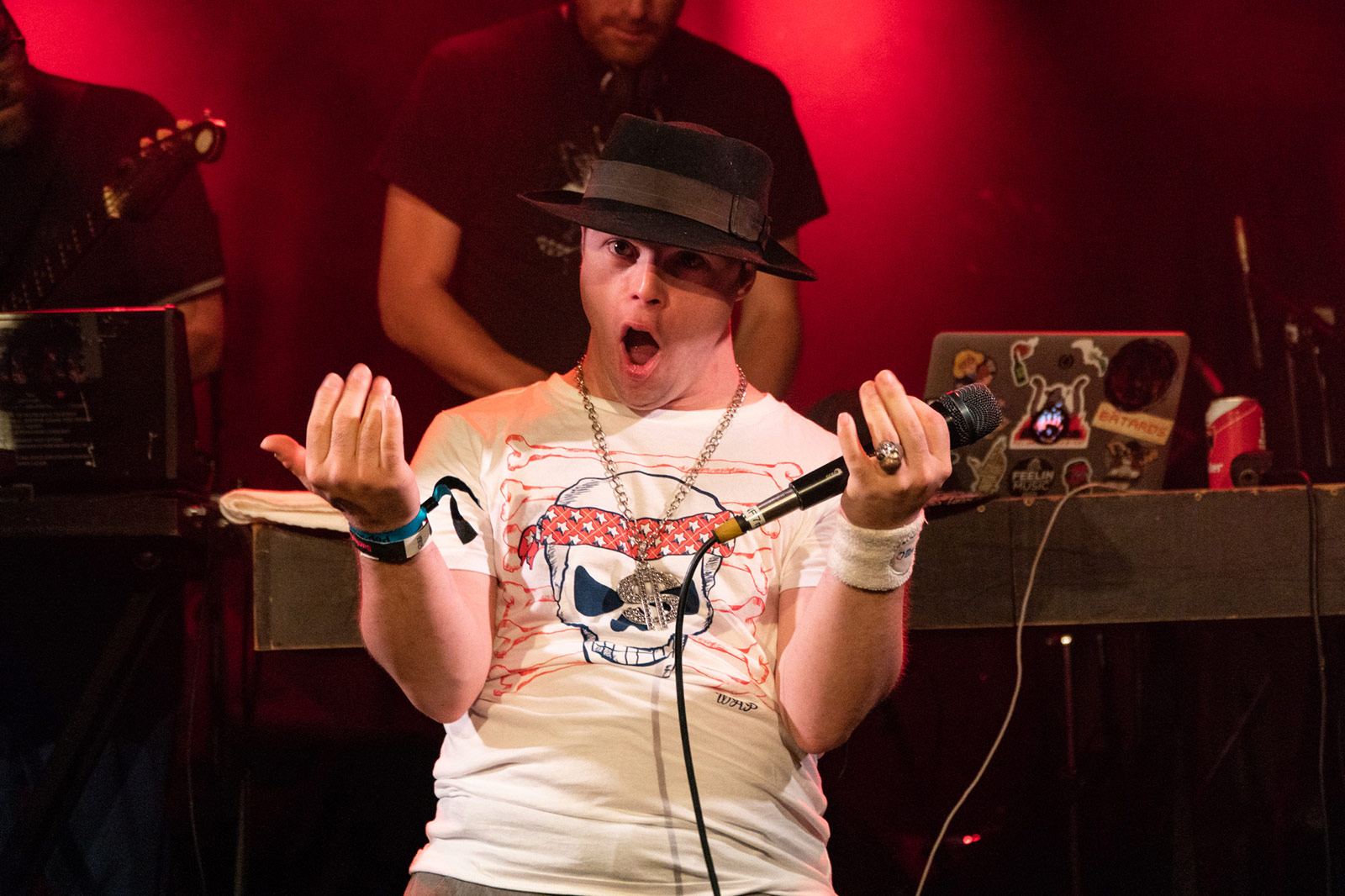 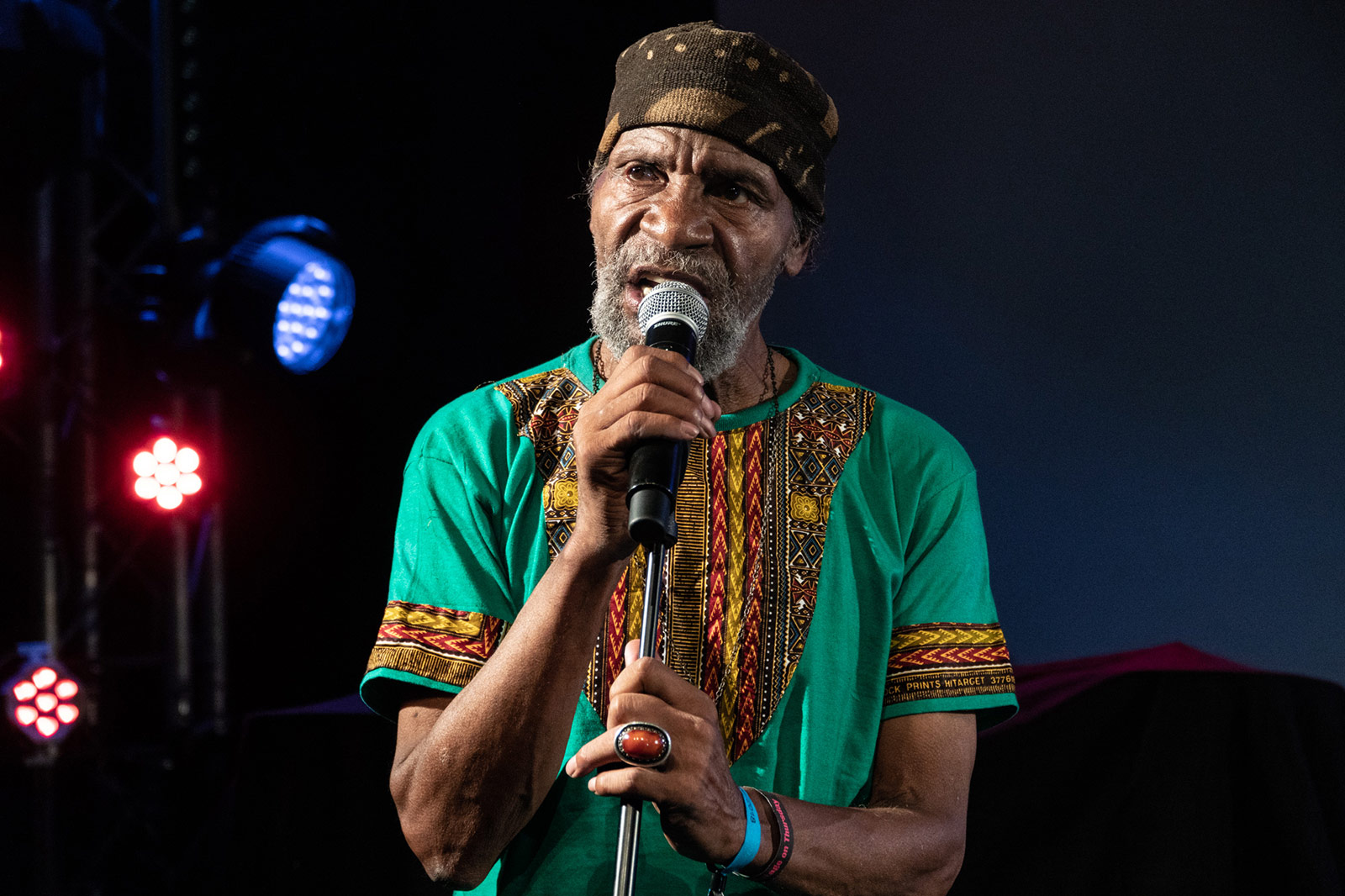 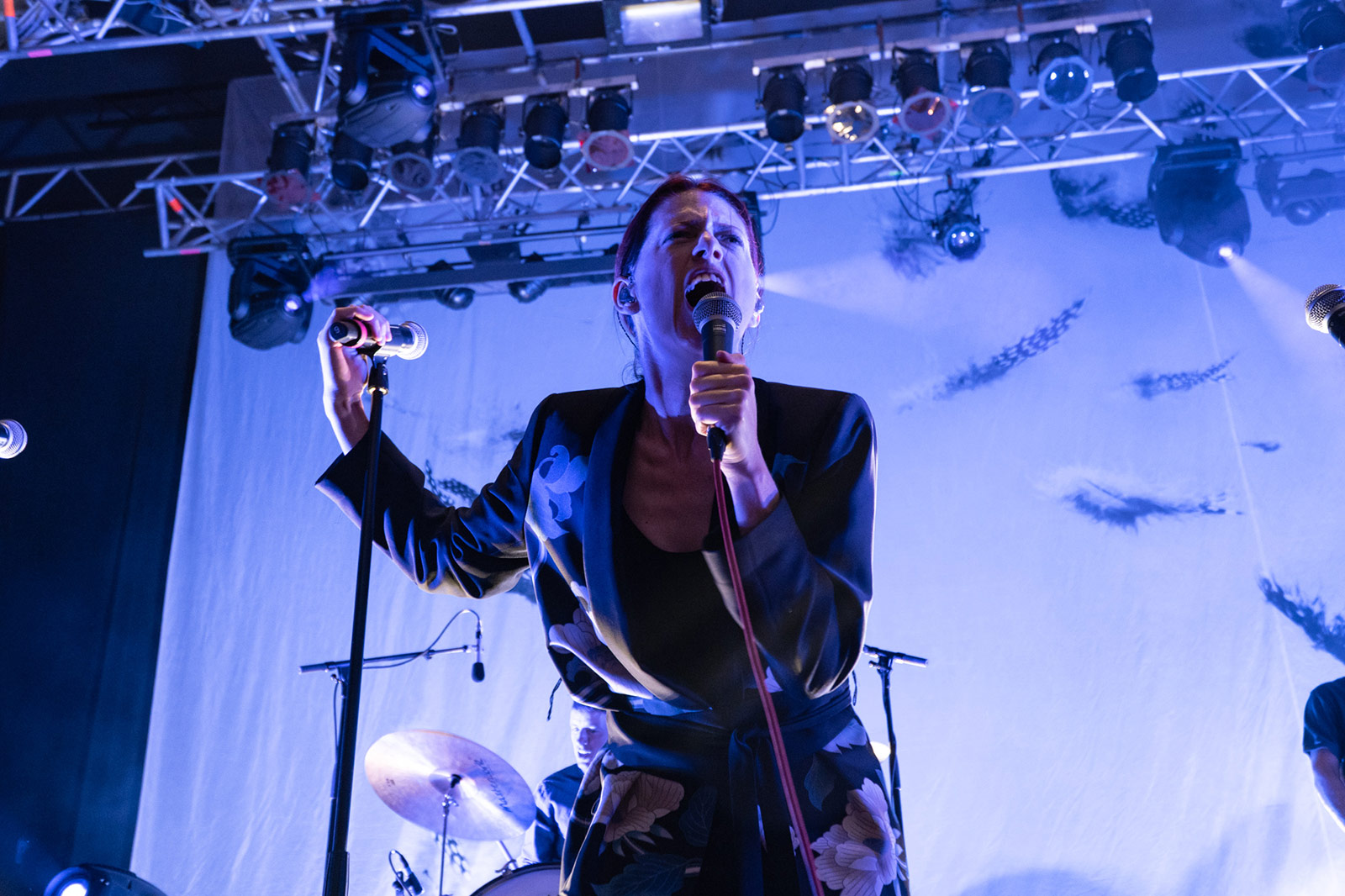 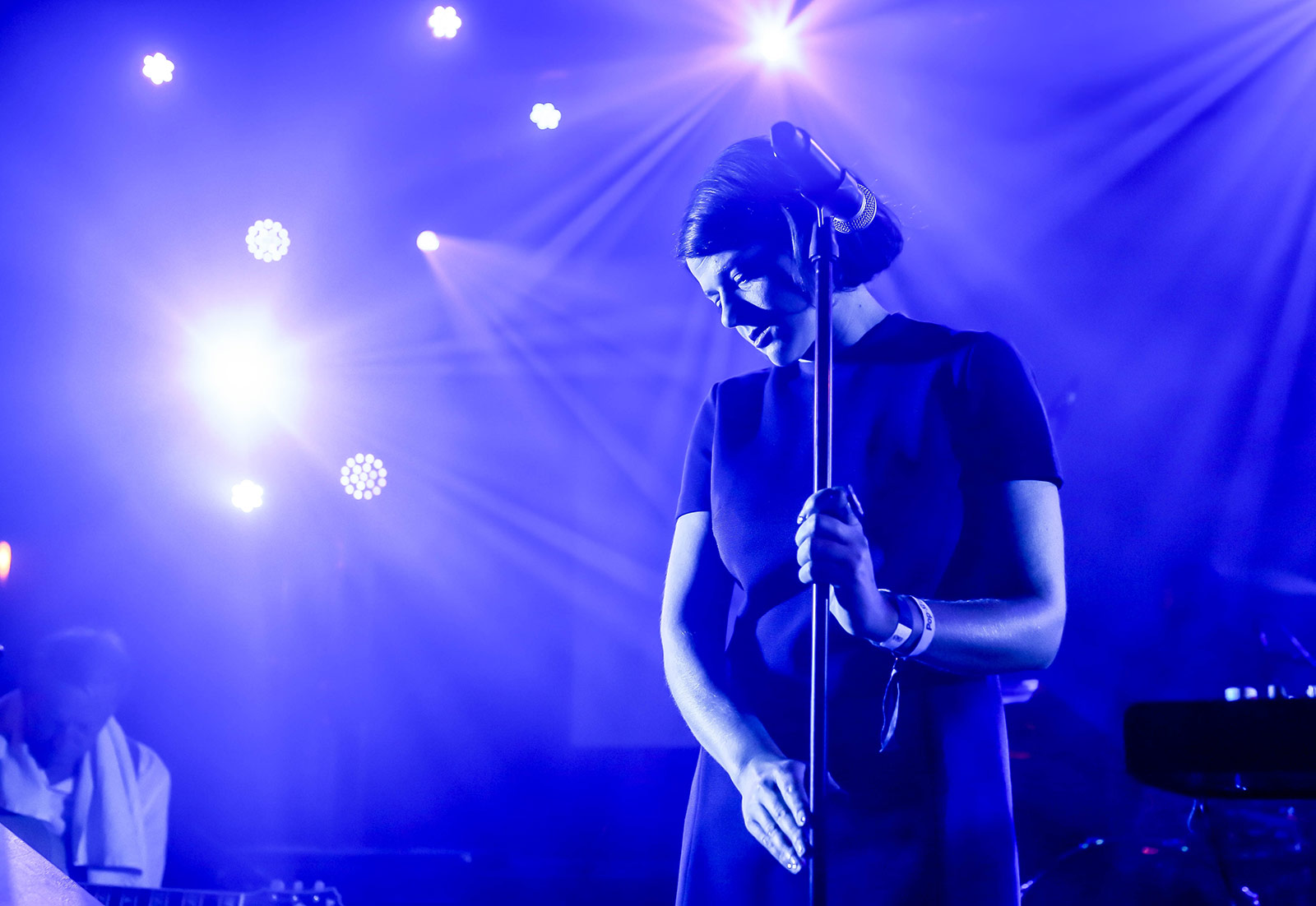 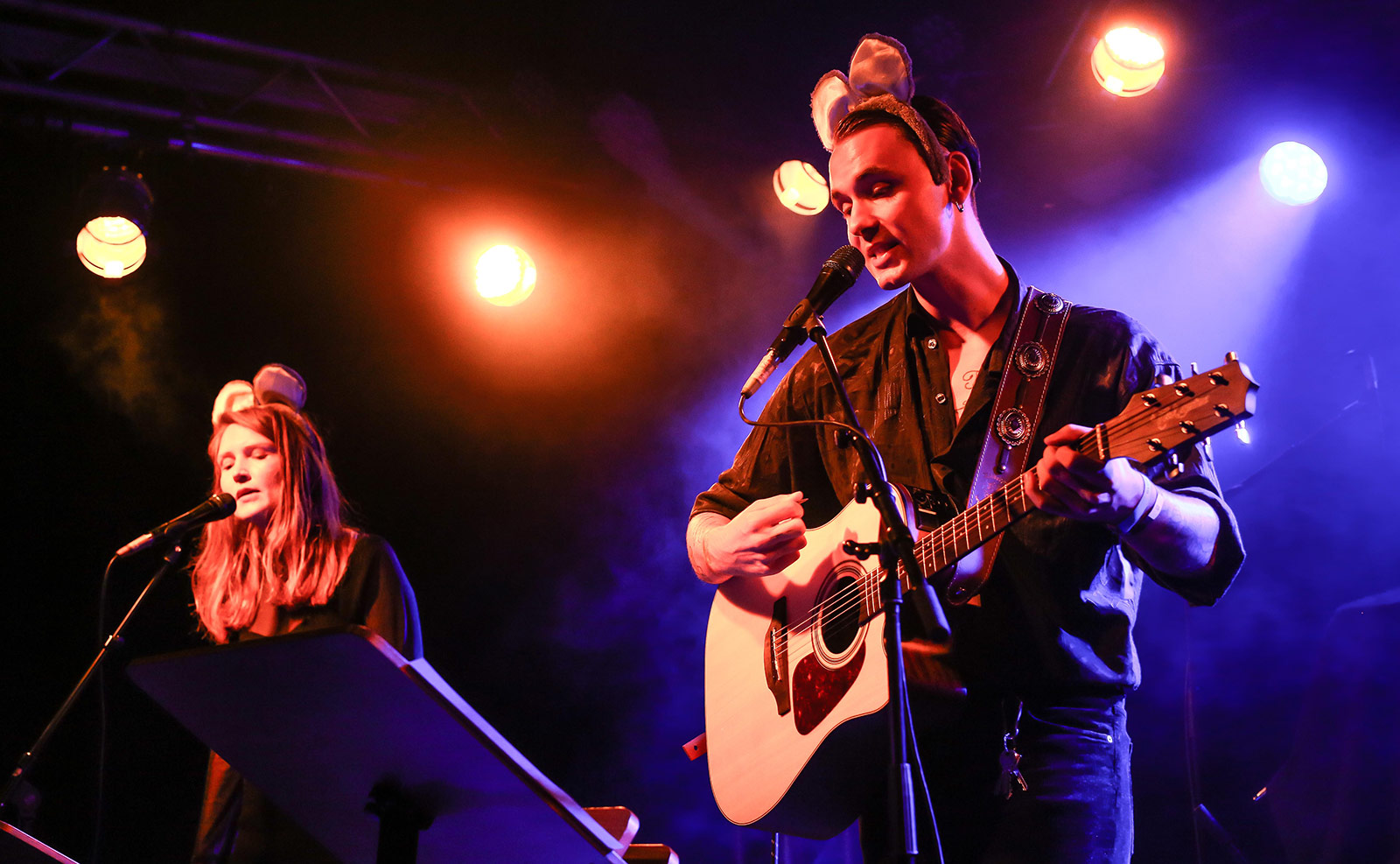 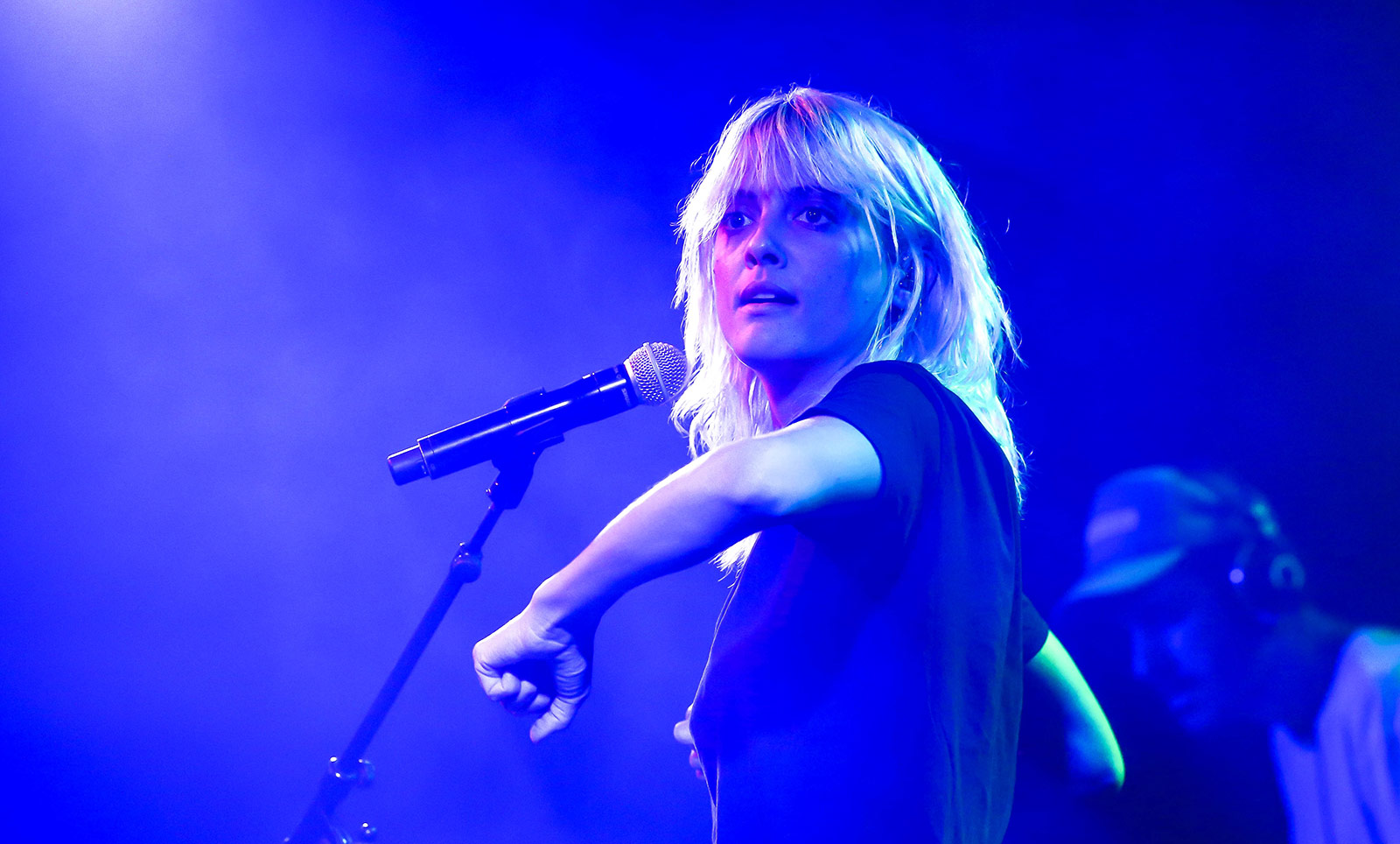 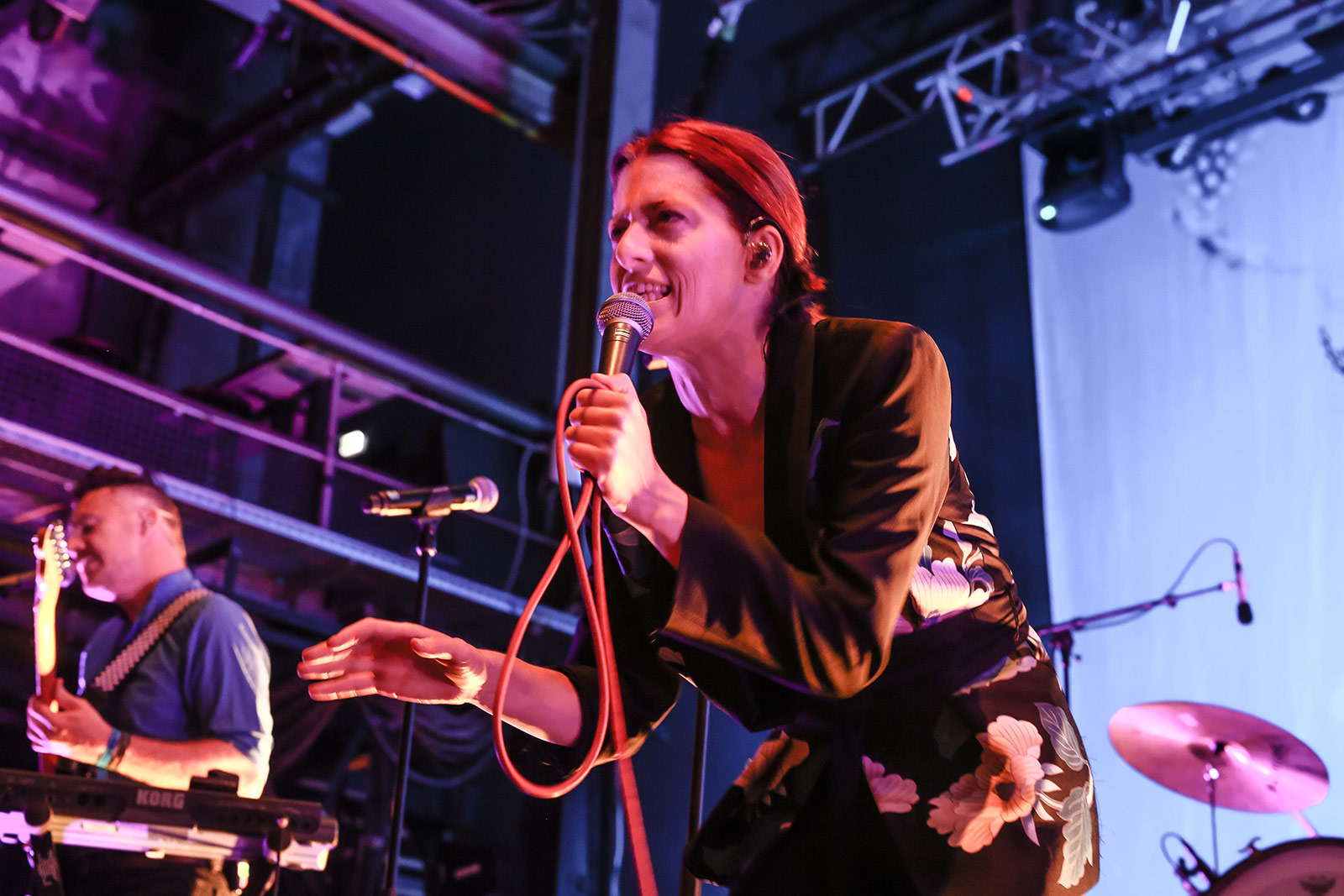 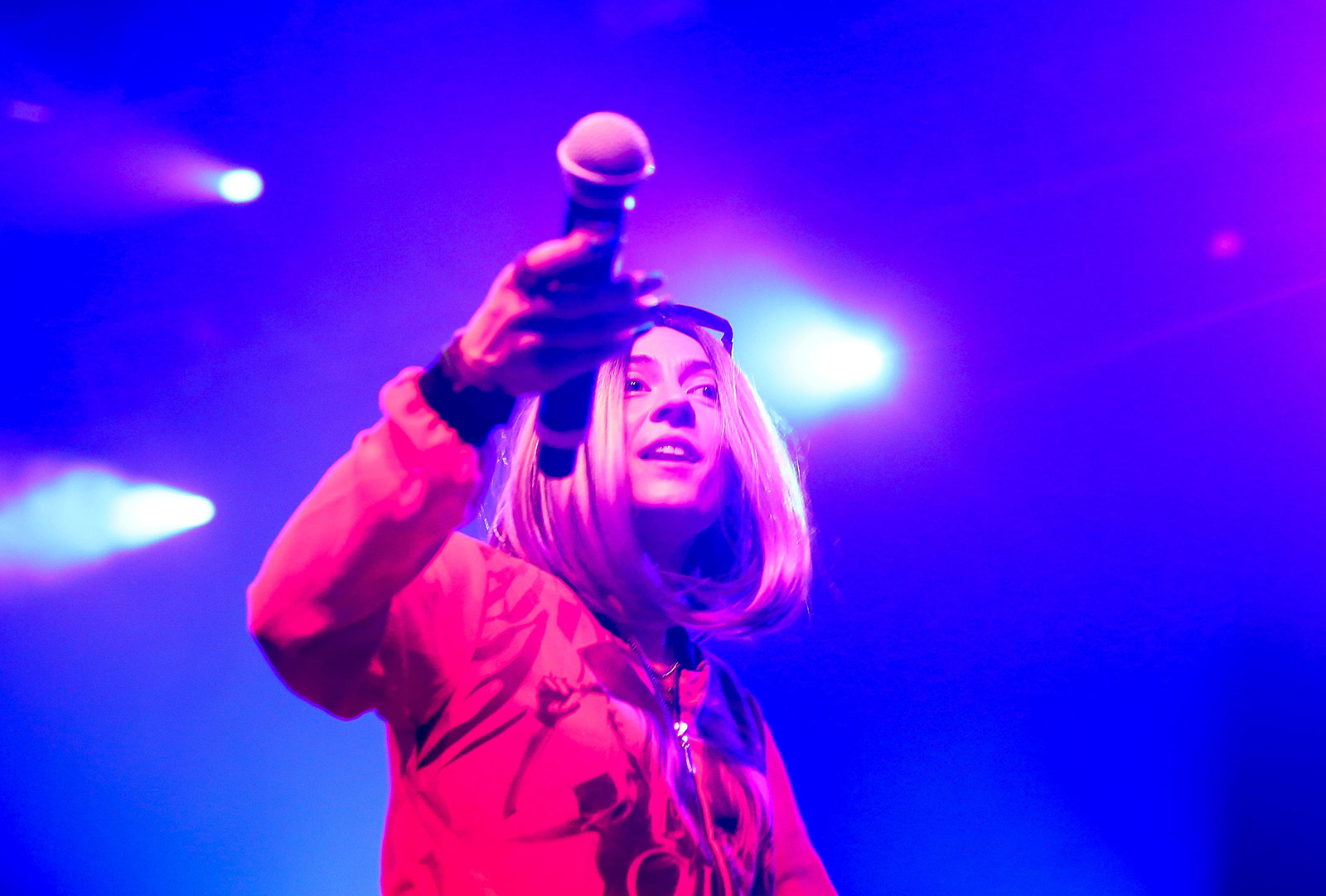 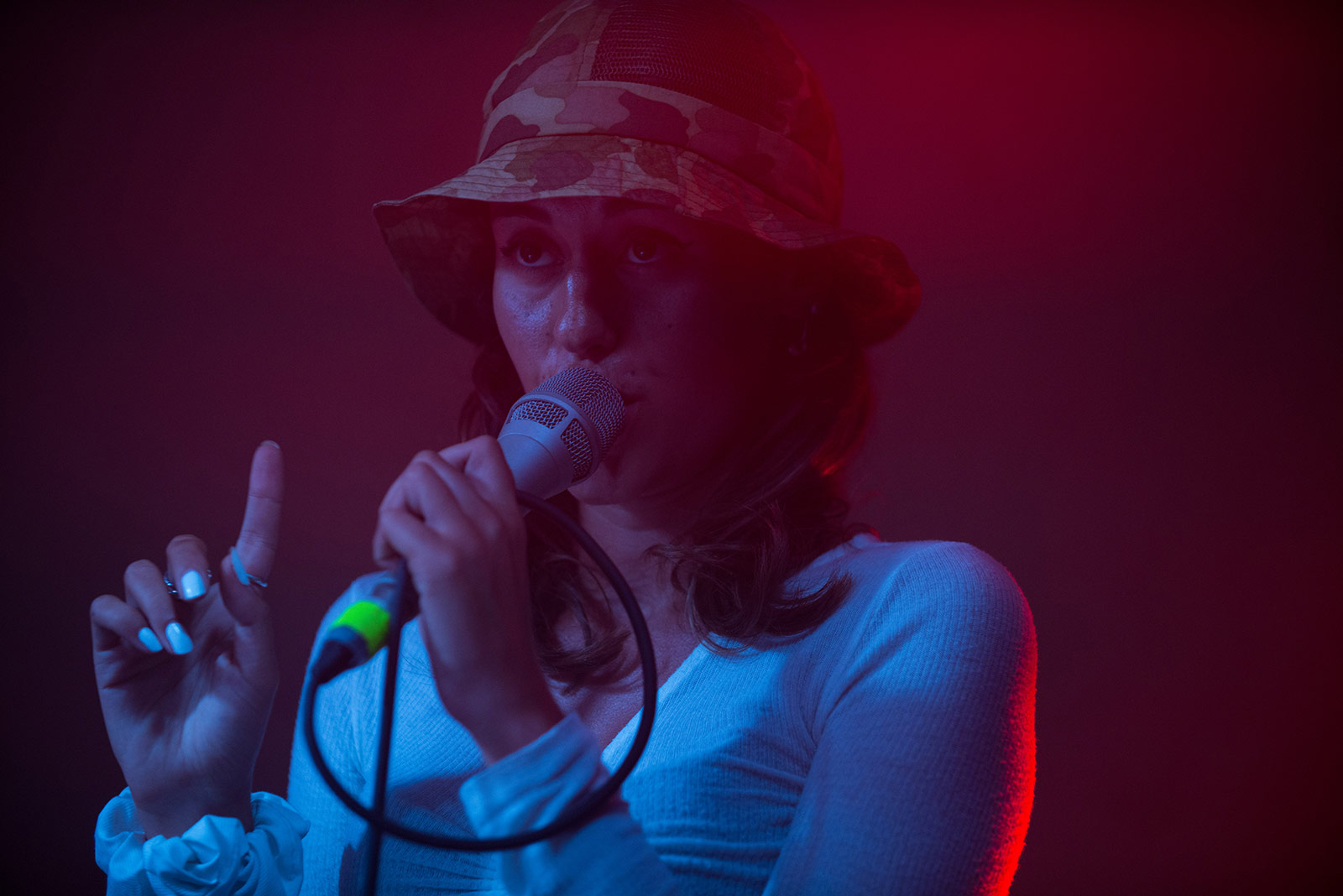 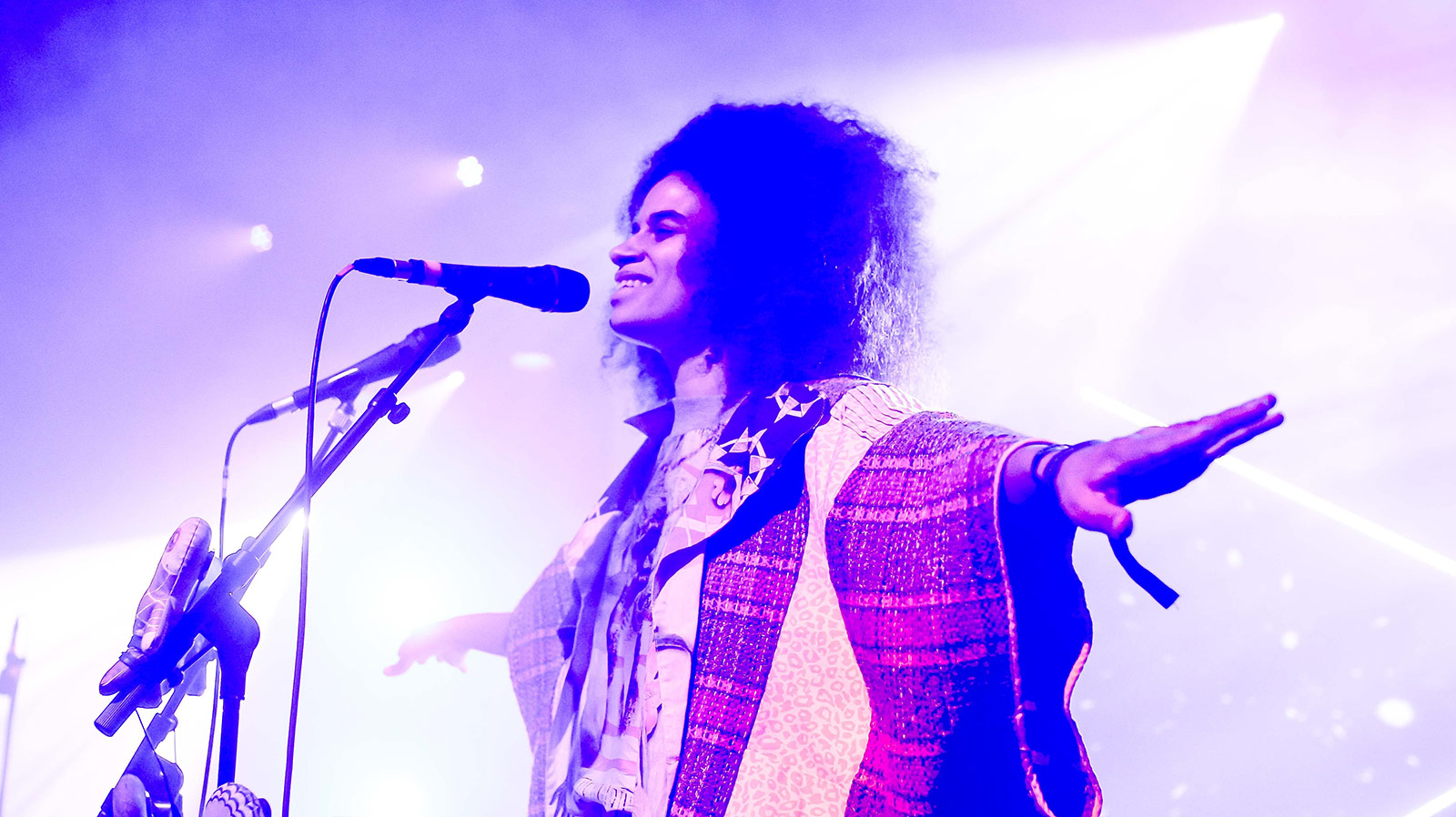 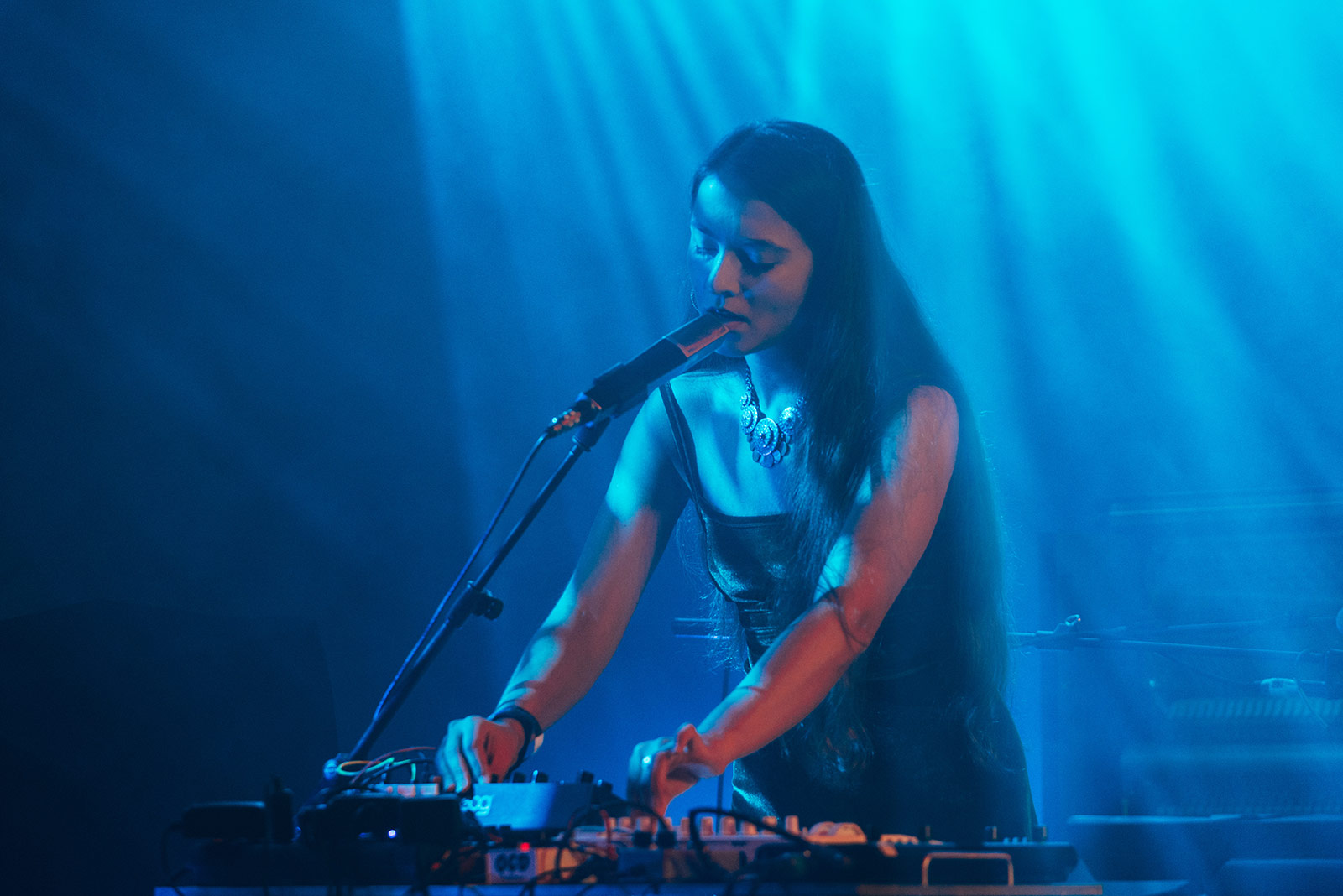 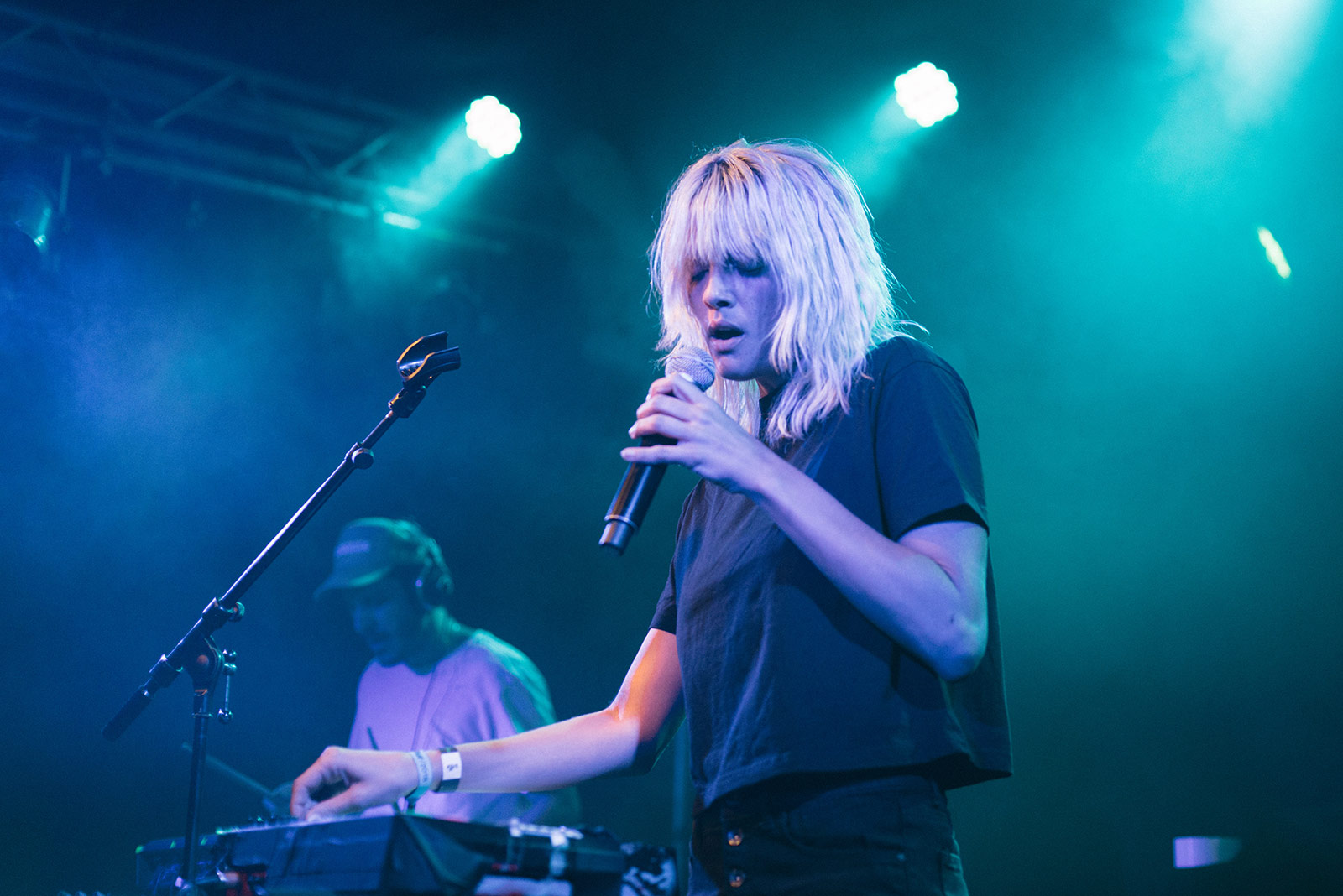 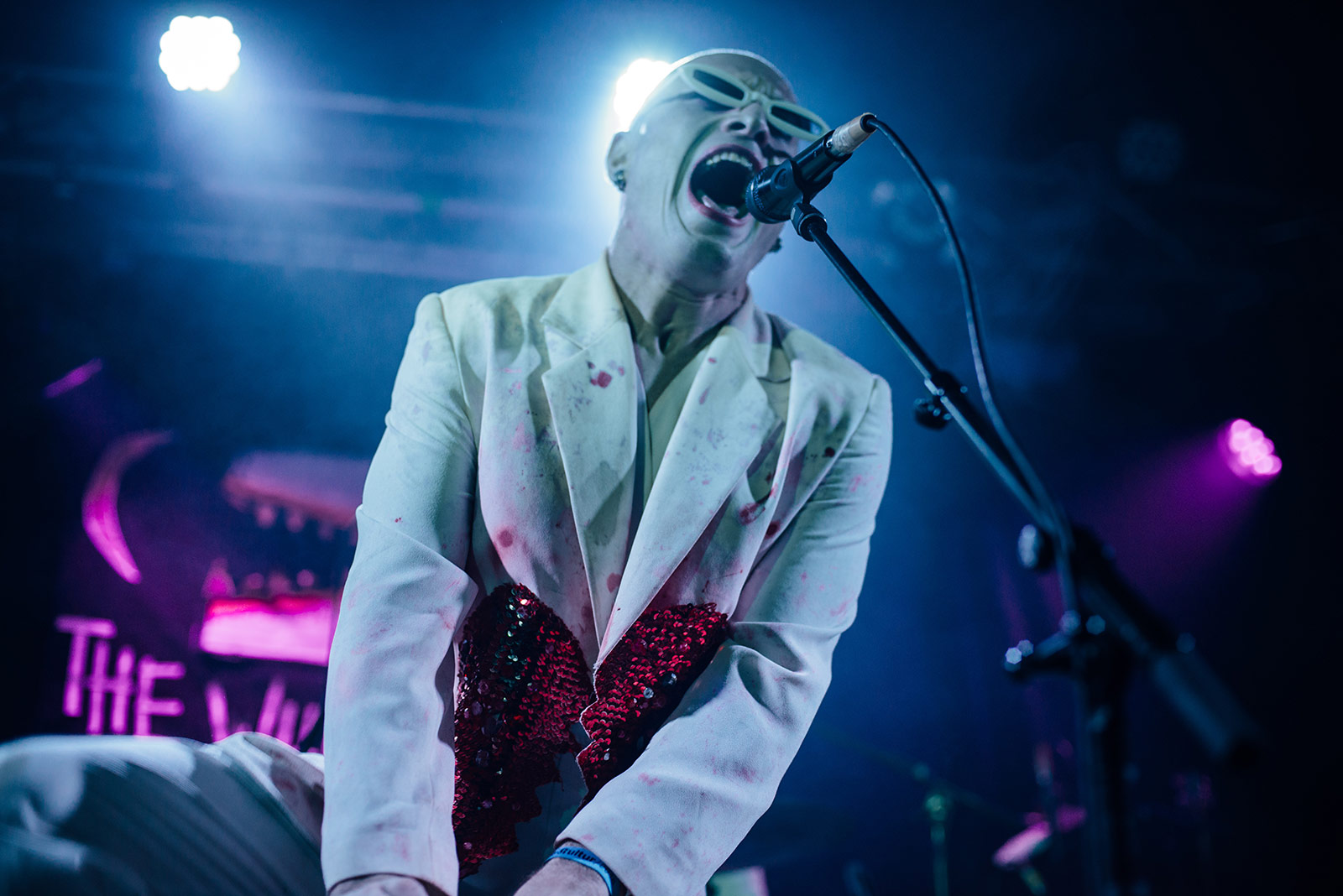 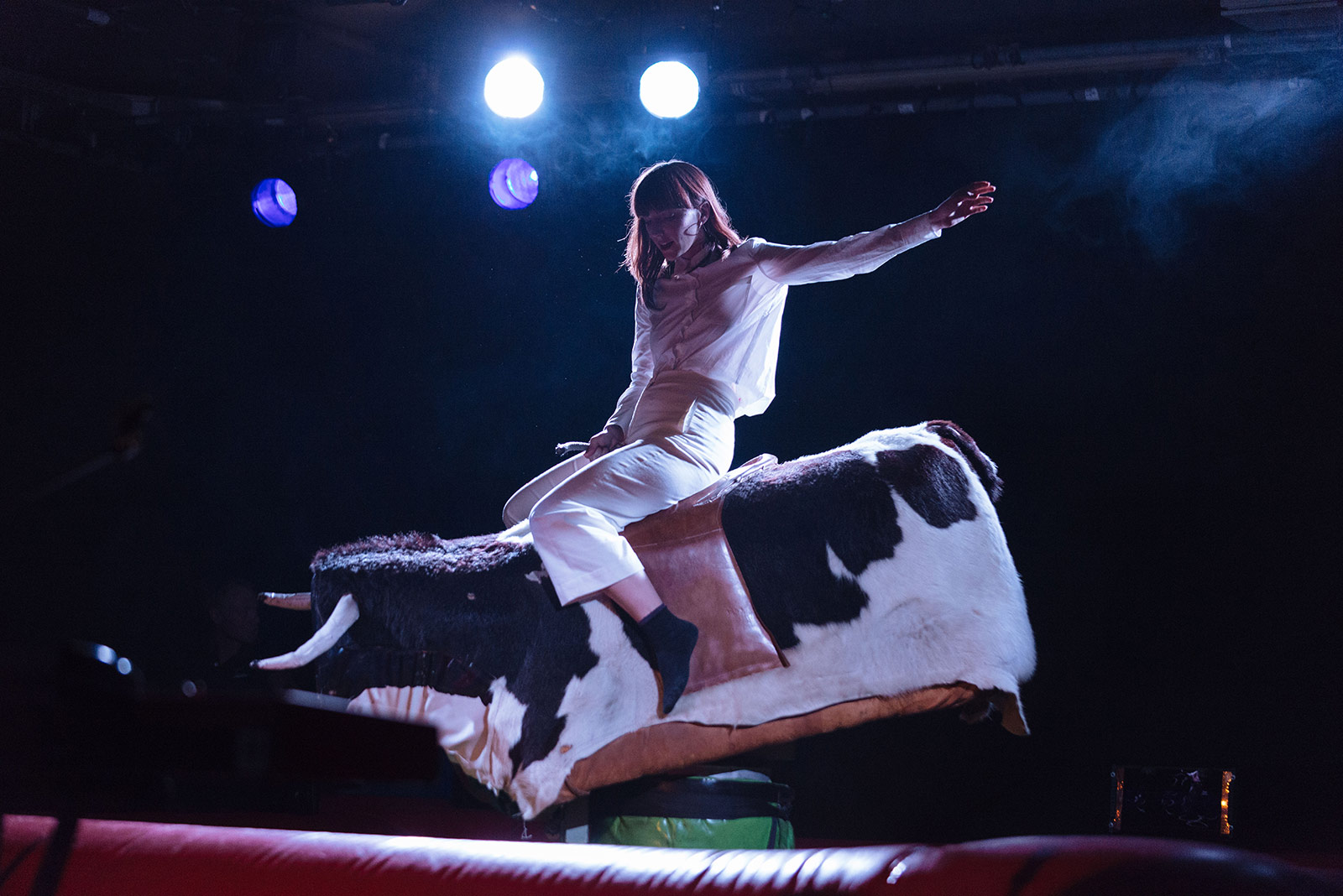 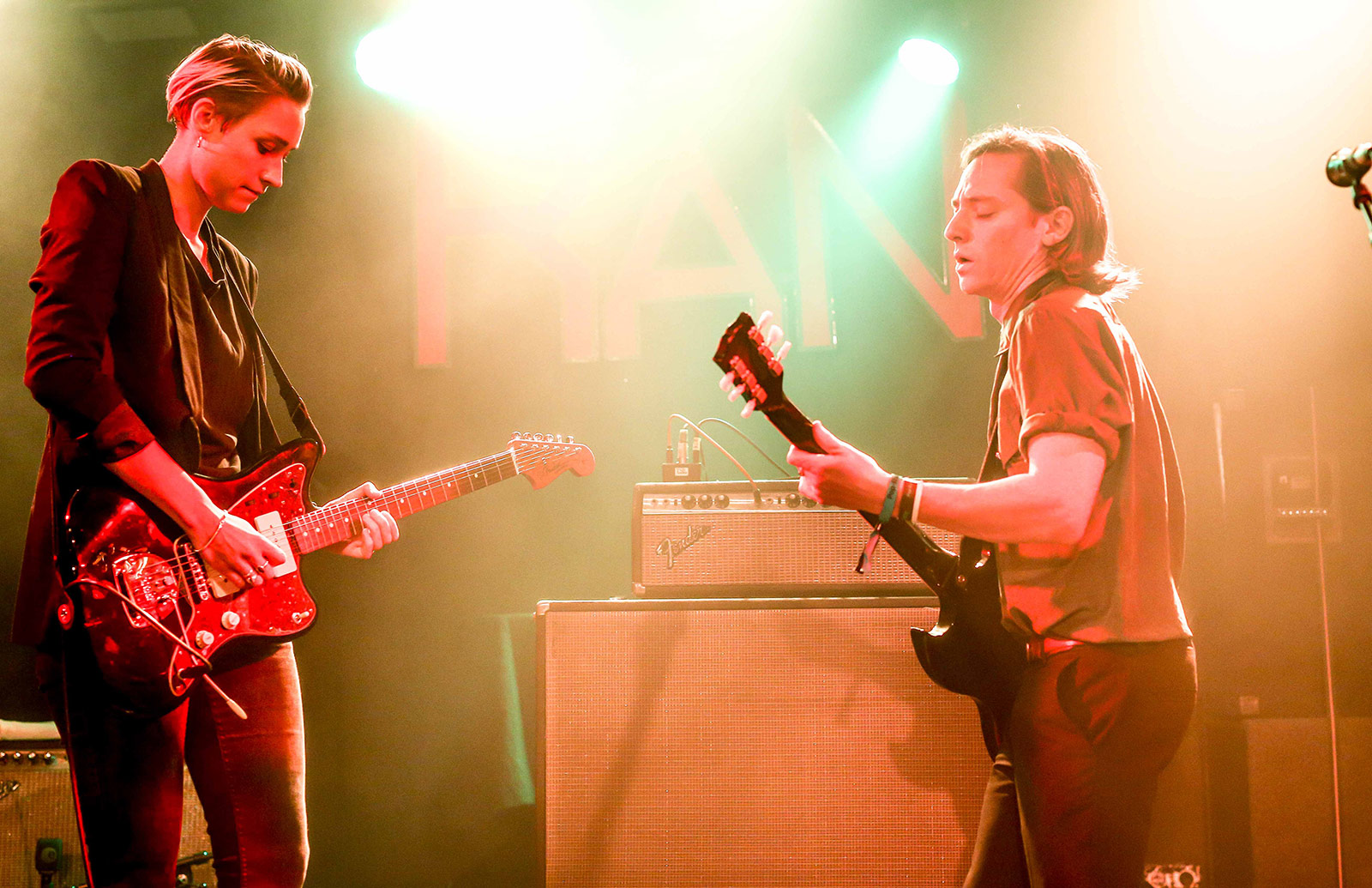 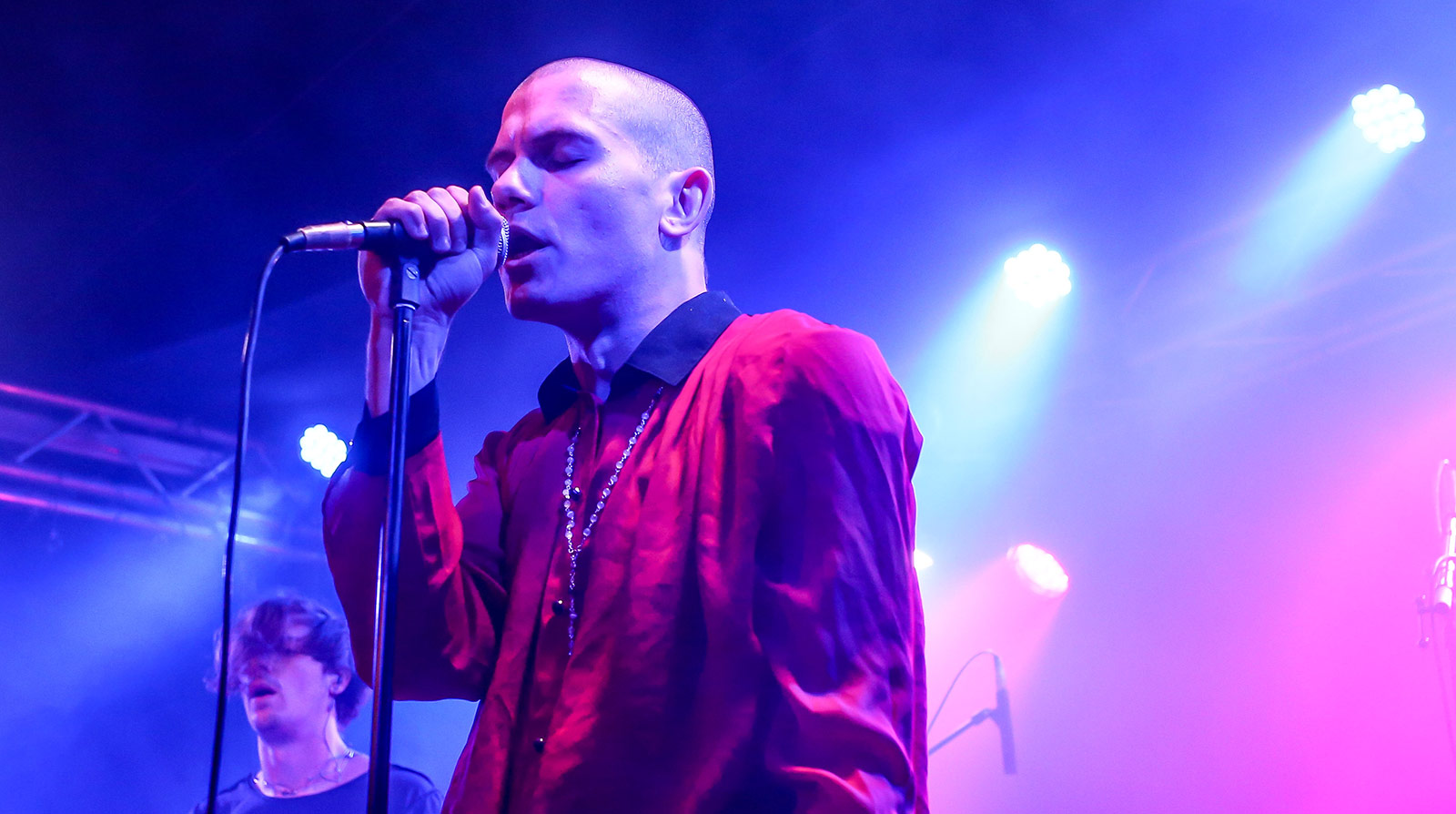