Rage is a pretty thing 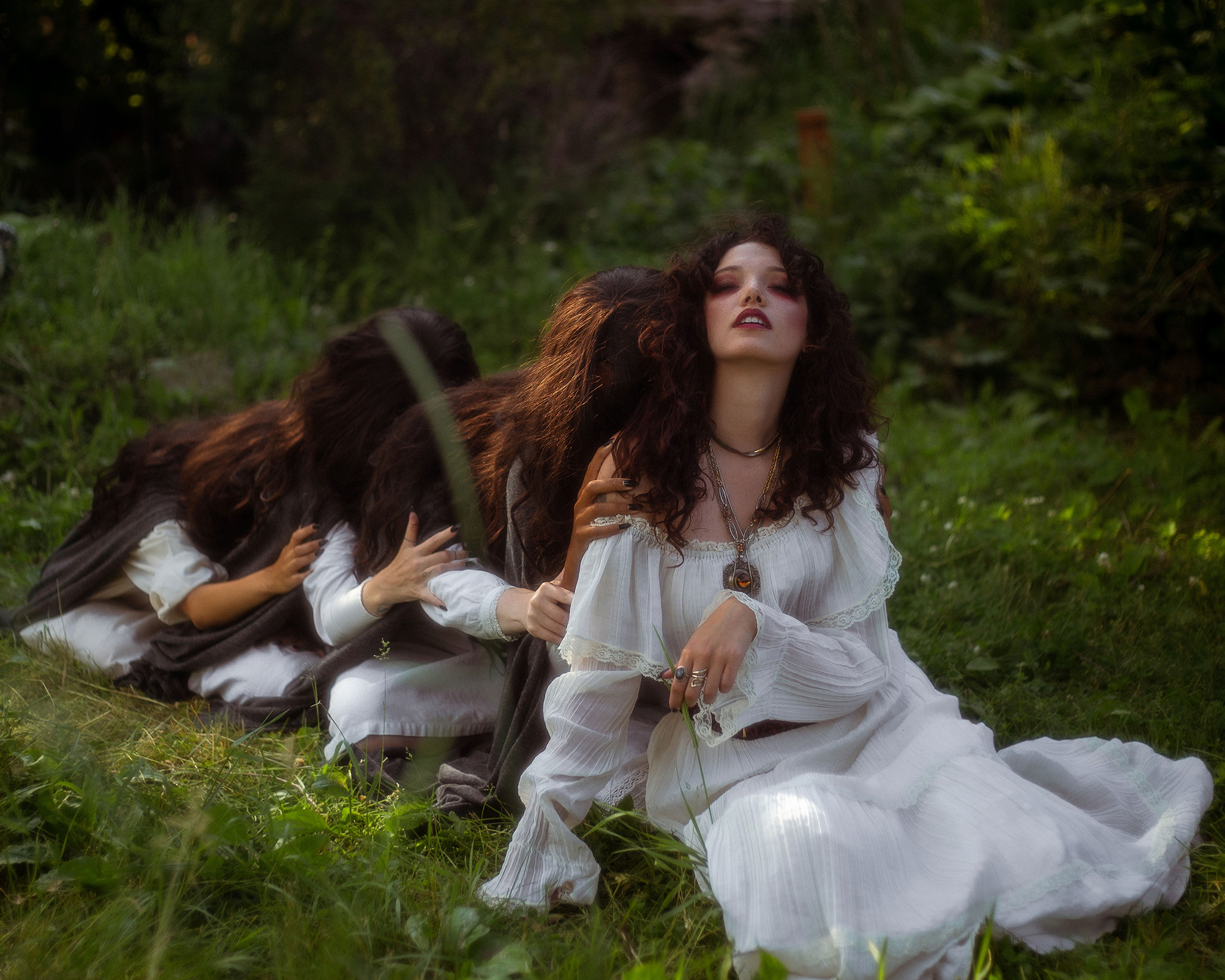 Combining empowering medieval-inspired visuals centred around the theme of embracing the power of divine femininity with an imposing dark gothic aesthetic, Poesy now unveils her new single and music video, Multiply. A powerful song which is about facing an all-encompassing rage in the dead of pain. Because, as she says, “rage is a pretty thing.” And with this new visual piece, she allows us to learn a little more about her unique creative universe.

Singer, songwriter and pianist Sarah Botelho is the person behind the solo project POESY. An unusual musical project with which the artist has not stopped reaping success, being discovered after she appeared on the first season of the hit Canadian music competition show, THE LAUNCH. Now, after having charted her debut single Soldier of Love on the Billboard Top 40 and after releasing a four-track EP entitled Glass Box Confessional, she presents her new release, Multiply.

The rebelliousness that all her creations reveal is the result of having had vast experience in musical theatre, numerous rock bands and even operatic singing. All this seasoned with a personal sound that she gives a greater identity through the impressive music videos that she releases. Fire, darkness and force are some of the main elements in the audiovisual piece that now sees the light, which shows the determination of the artist and the consolidation of her personal project. The track highlights eerie synths, a swell of syncopated bass lines and theatricality sinister string arrangements. 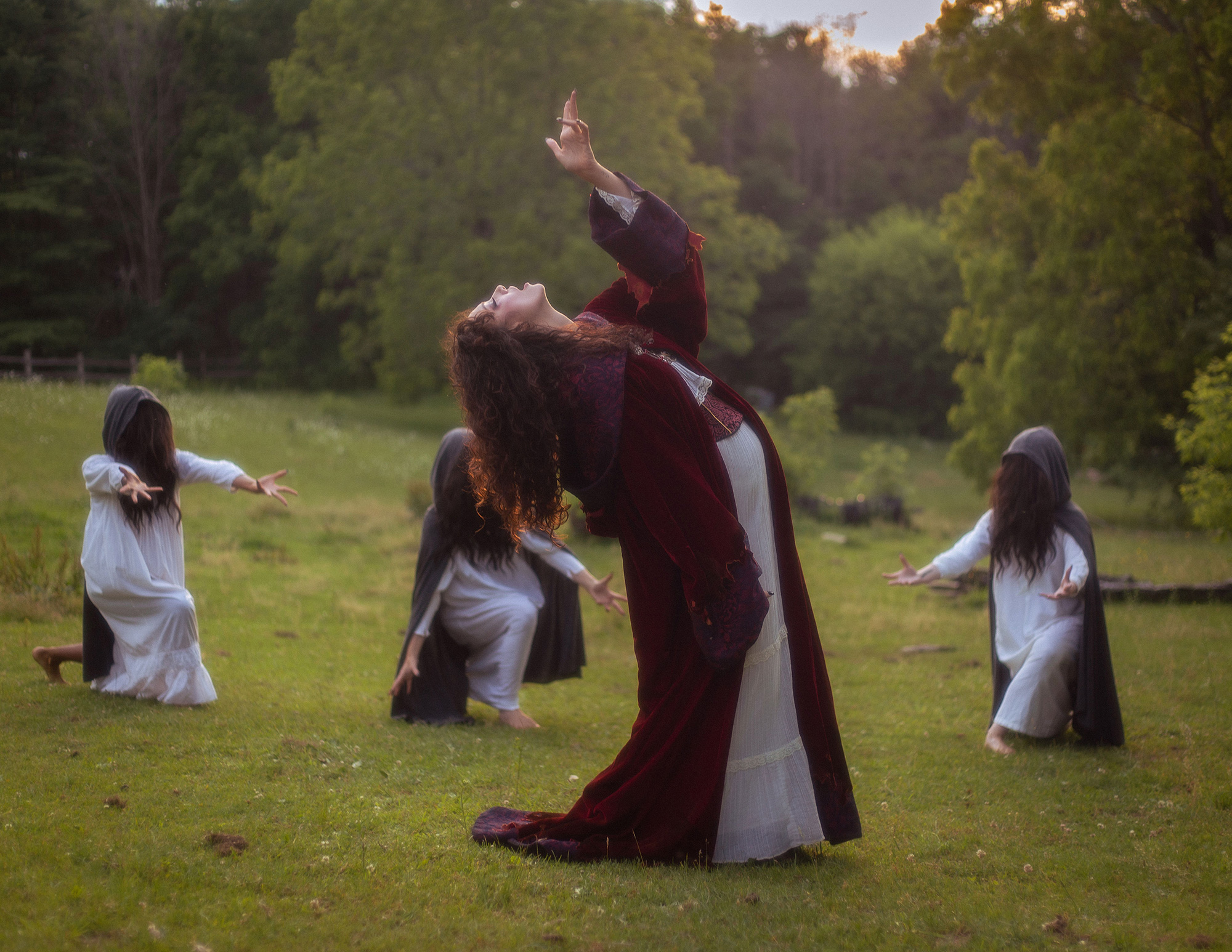