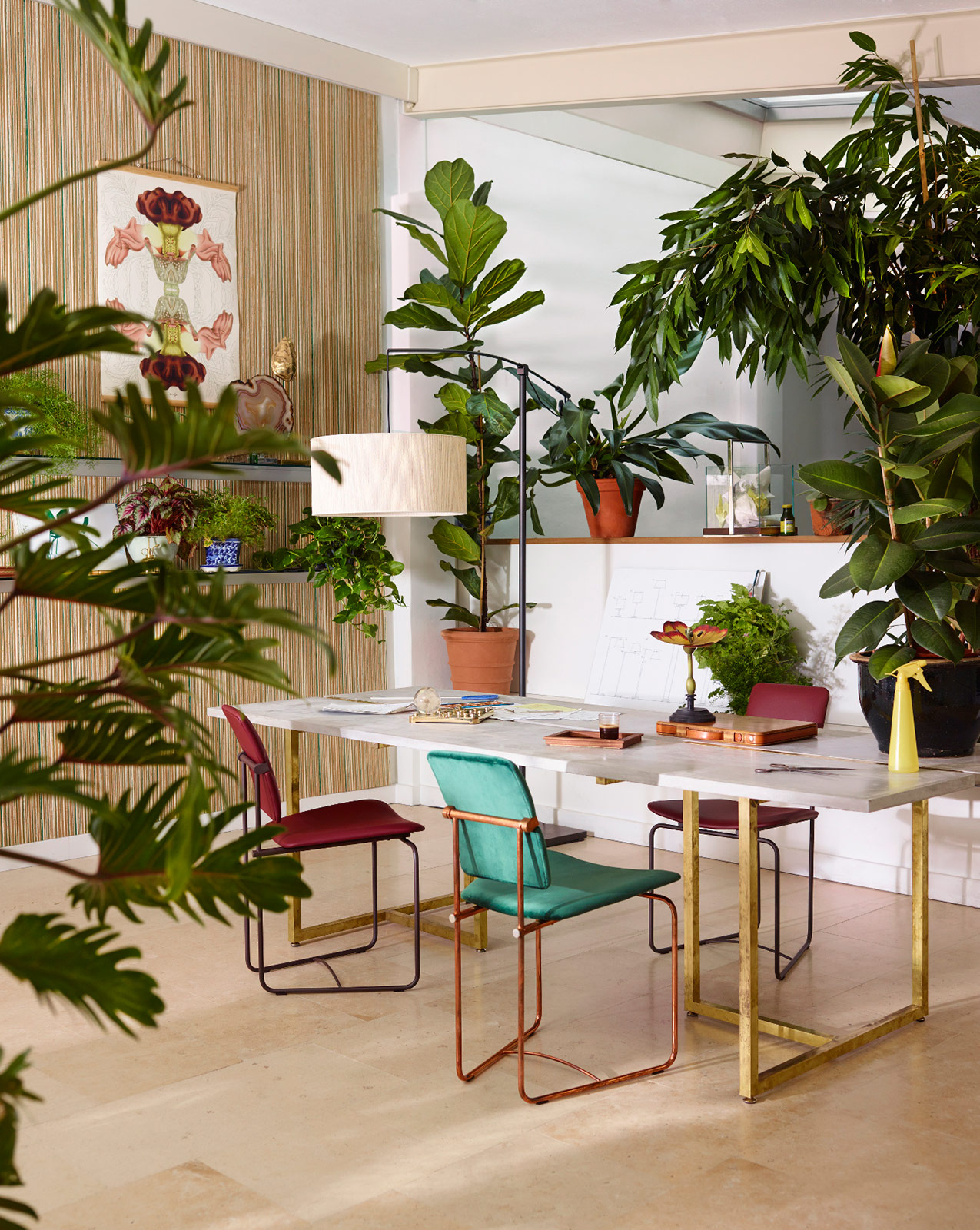 Coinciding with the 50th anniversary of its most remarkable and iconic design, the Garden Egg chair, the ADAM – Brussels Design Museum is celebrating a retrospective of the Hungarian designer titled Peter Ghyczy: 50 Years of Functionalism. Inaugurating on February 7, the exhibition will highlight the most important innovations with which Ghyczy has contributed to the design field during the 20th and the 21st centuries.
“My designs take their orientation from their function. They’re based on technical solutions that I apply in a new way. Again and again, technology plays the central role in determining their form – that is, it’s the force of reason that pervades the design which I hope that visitors to the exhibition will get to enjoy”, has stated the designer. After moving from Hungary to West Germany, Peter Ghyczy graduated in Architecture and quickly became an industrial designer experimenting with new materials such as polyurethane. Out of his unique vision and practice he created the Garden Egg chair in 1968, which gained cult status very fast. Also, the time period between this creation and 1972, was his most prolific.

Curated by Kunty Moureau, the first solo show dedicated to the designer will showcase his most remarkable design innovations through wall displays, a video installation and a full-scale recreation of Peter Ghyczy’s atelier. As the curator himself puts it, “My main objective with this exhibition is to shed light on Peter Ghyczy’s diverse work over five decades and the significant role that he has played in the late 21st century international design history. This exhibition will highlight Peter’s fifty years of continuous design research in the quest for absolute simplicity in use of material and elegance of shape”.
Peter Ghyczy: 50 Years of Functionalism will inaugurate on February 7 and will be on view until March 11 at ADAM, Place de Belguique, Brussels. 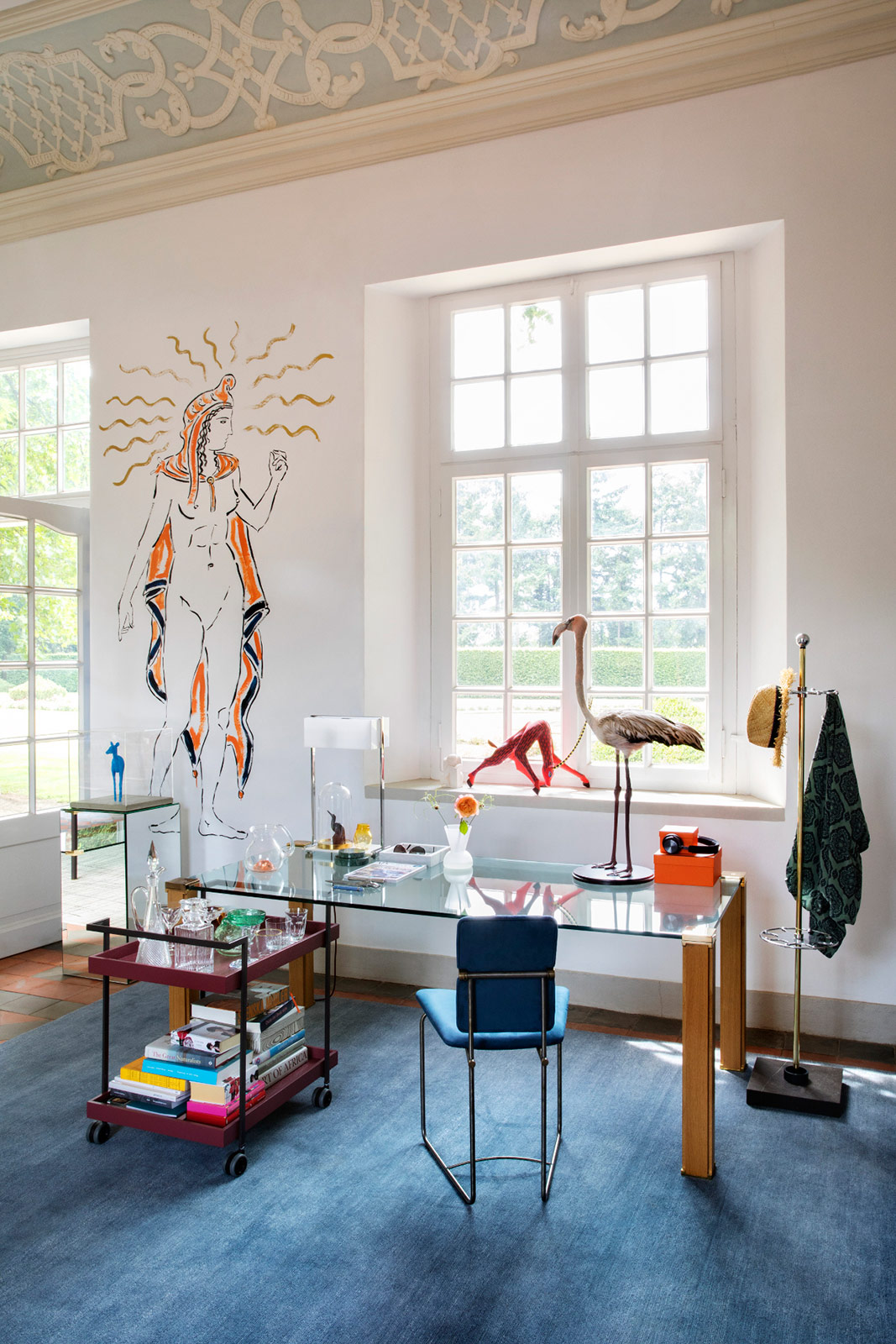 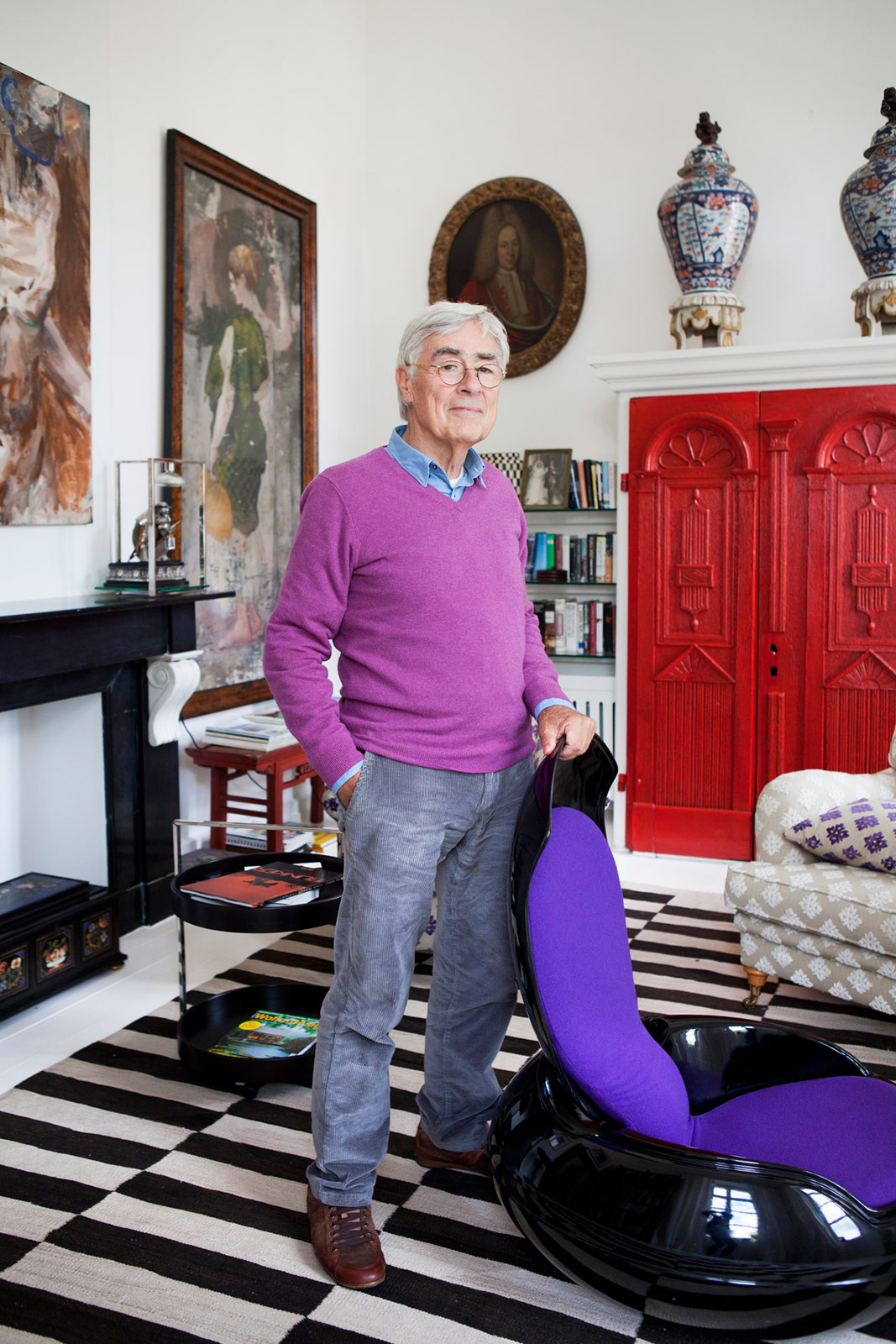 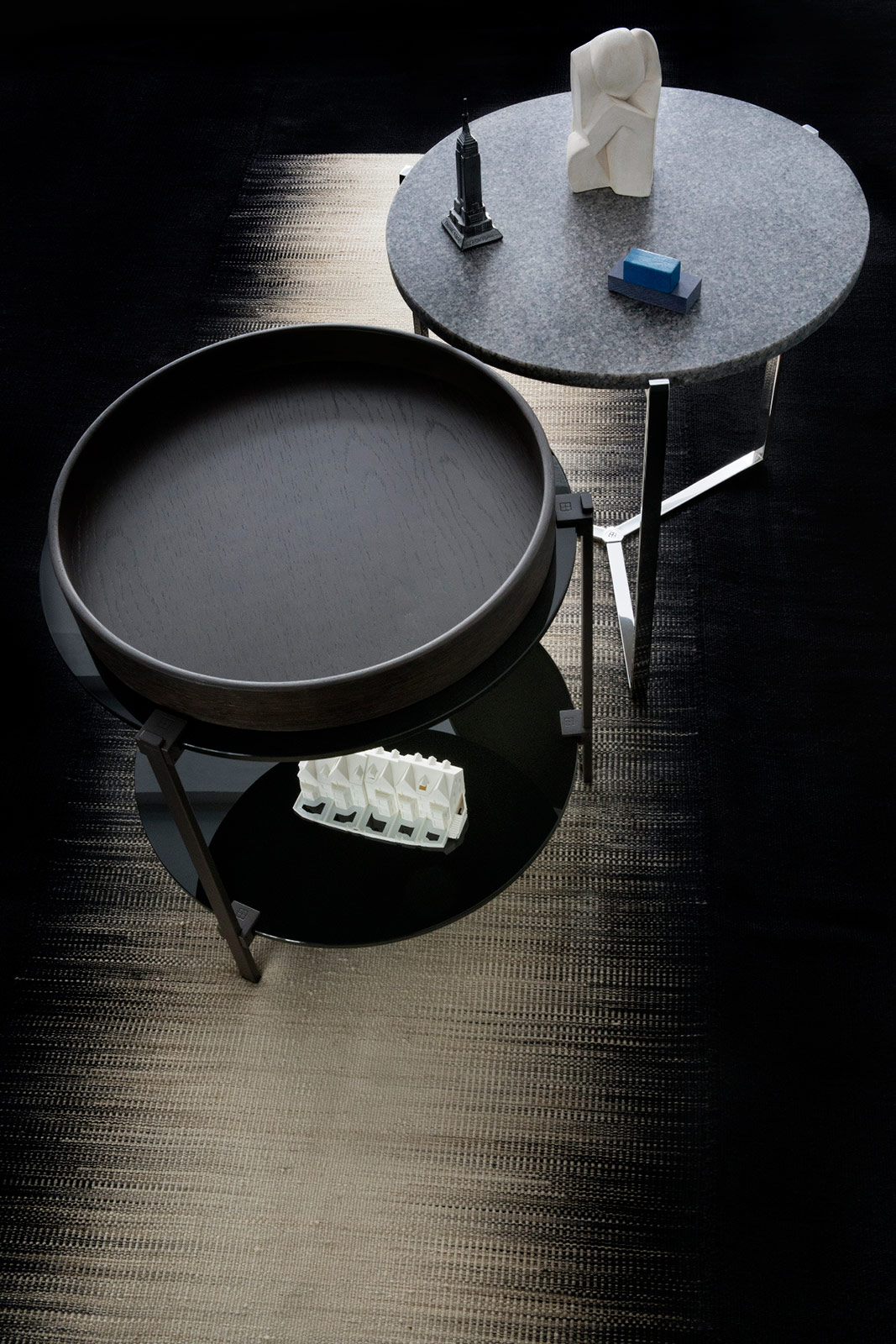 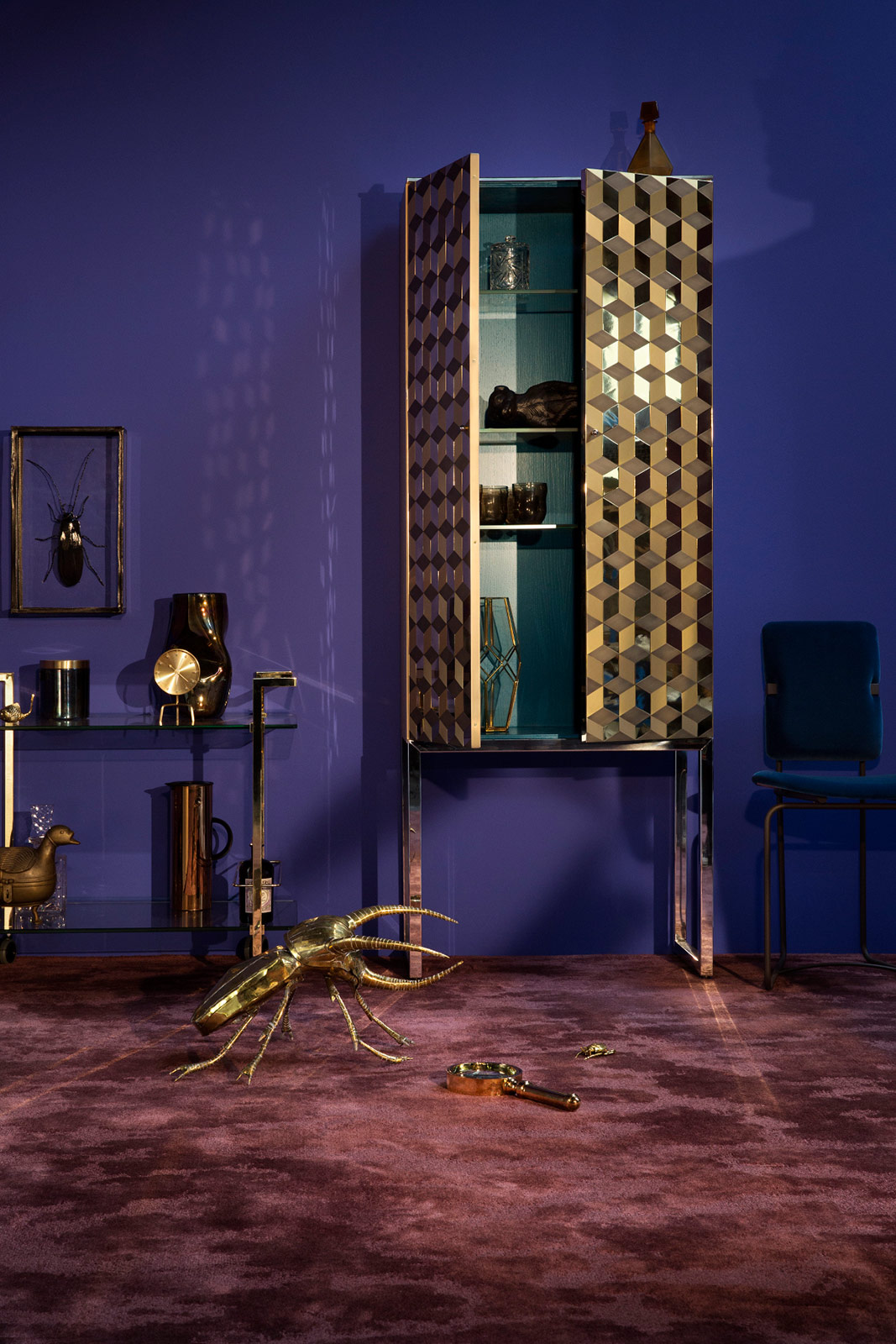 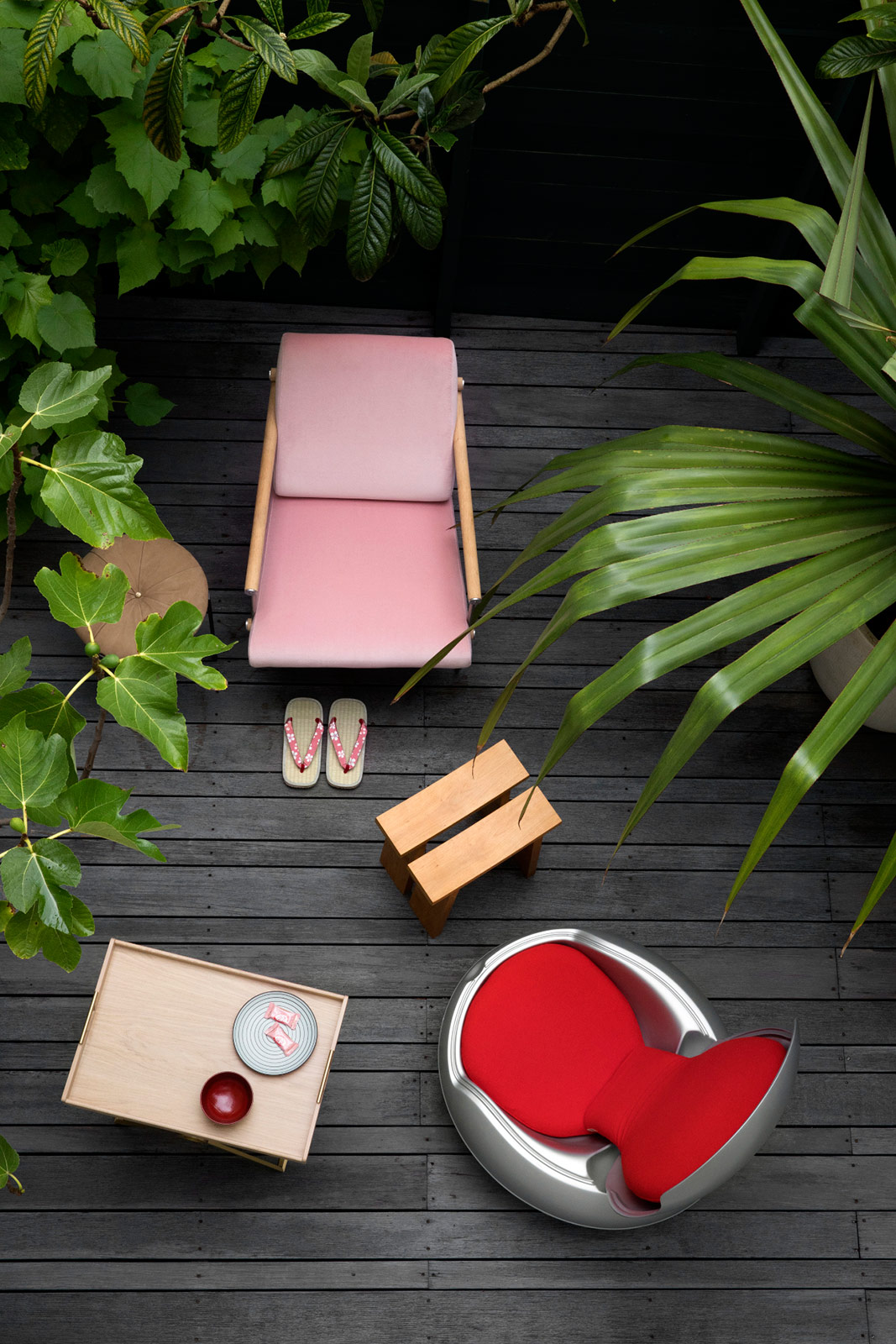 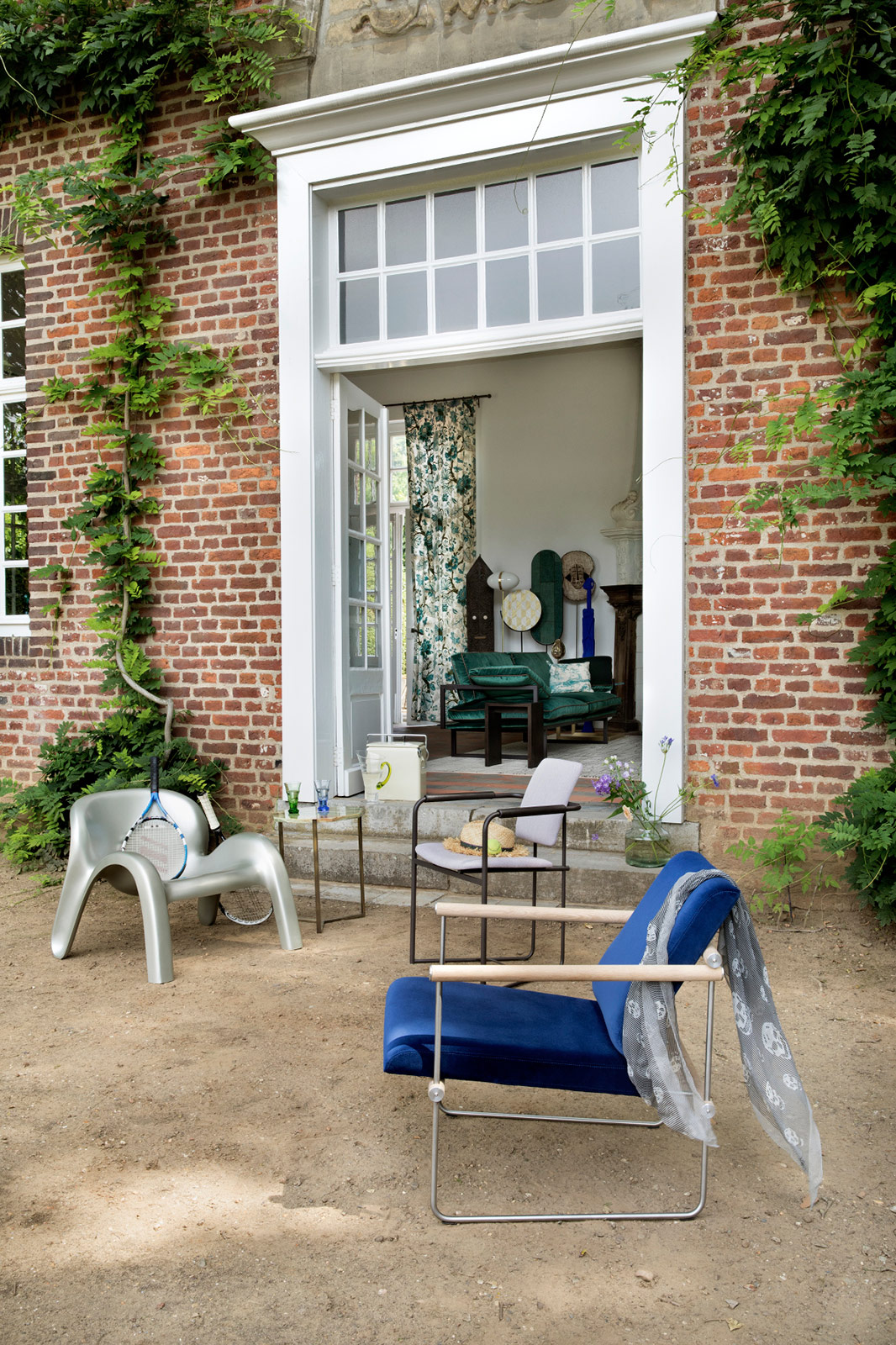 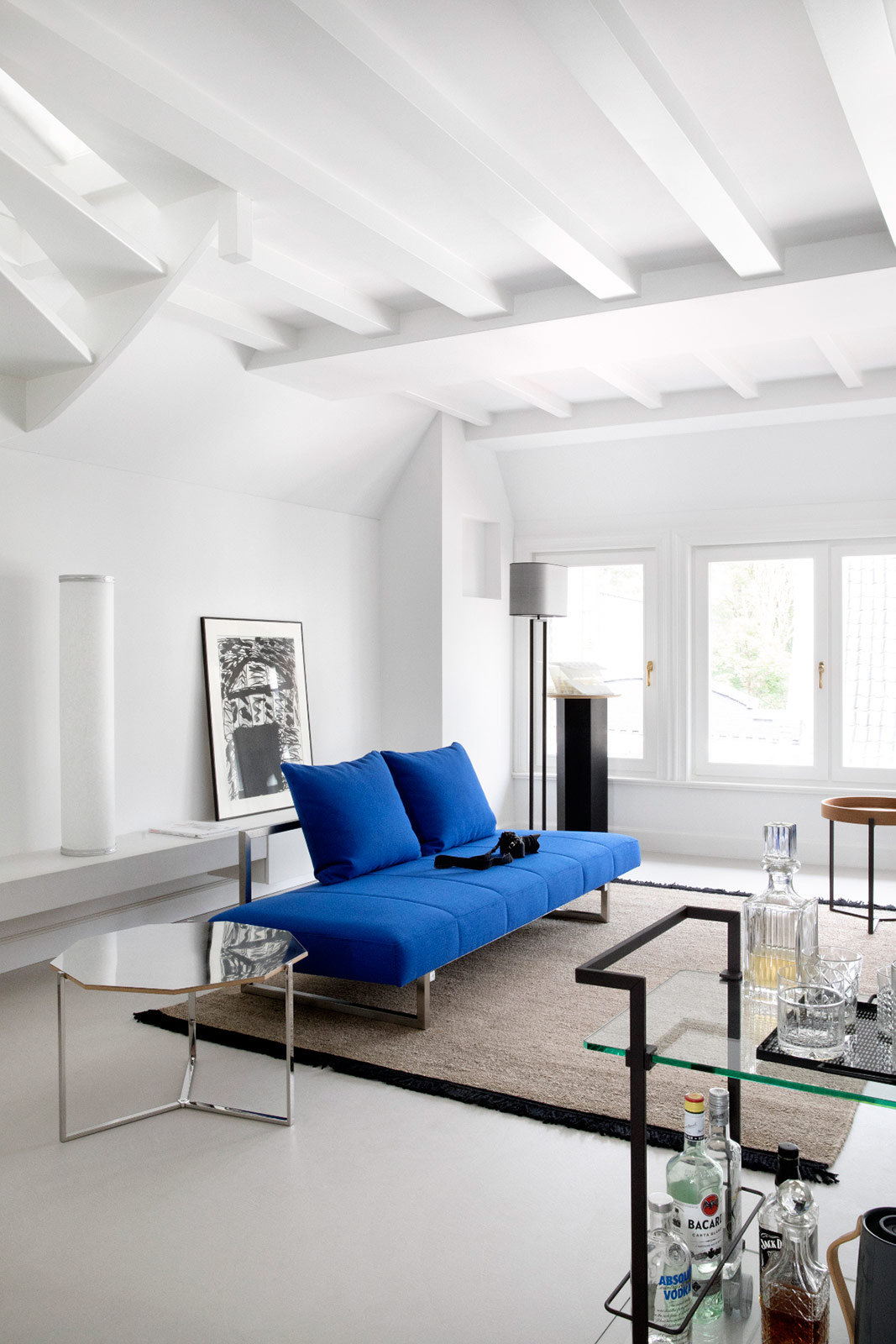 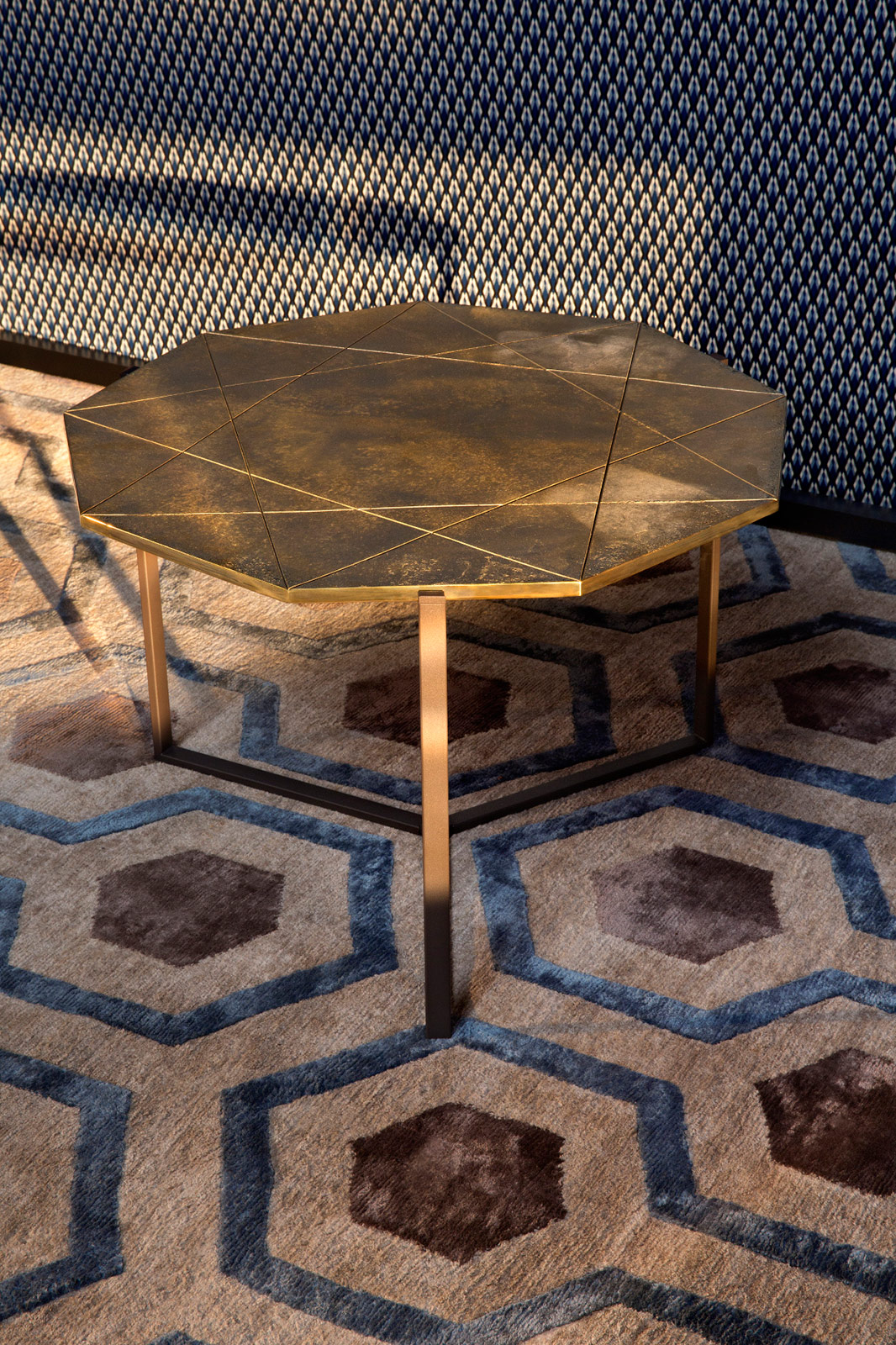 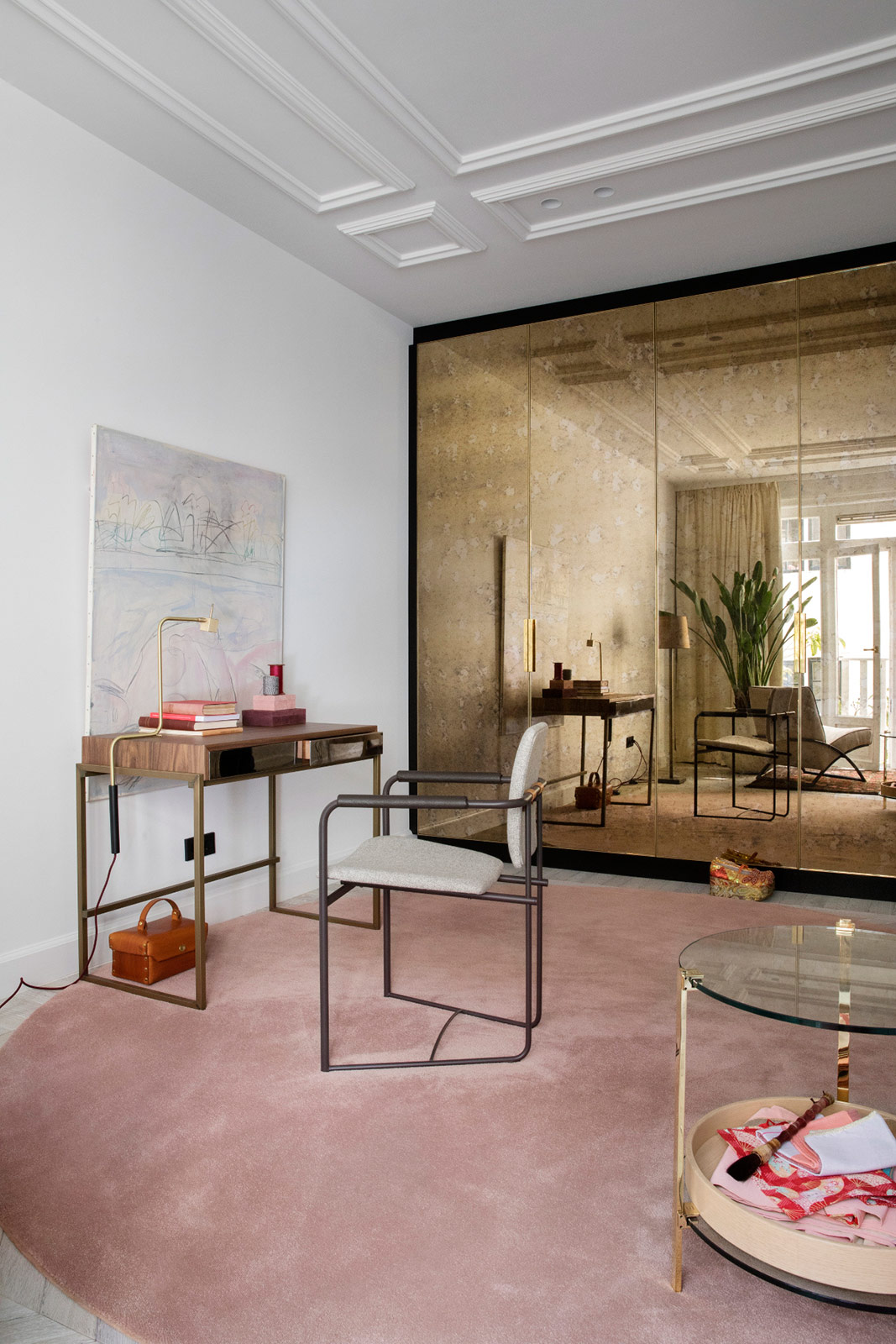 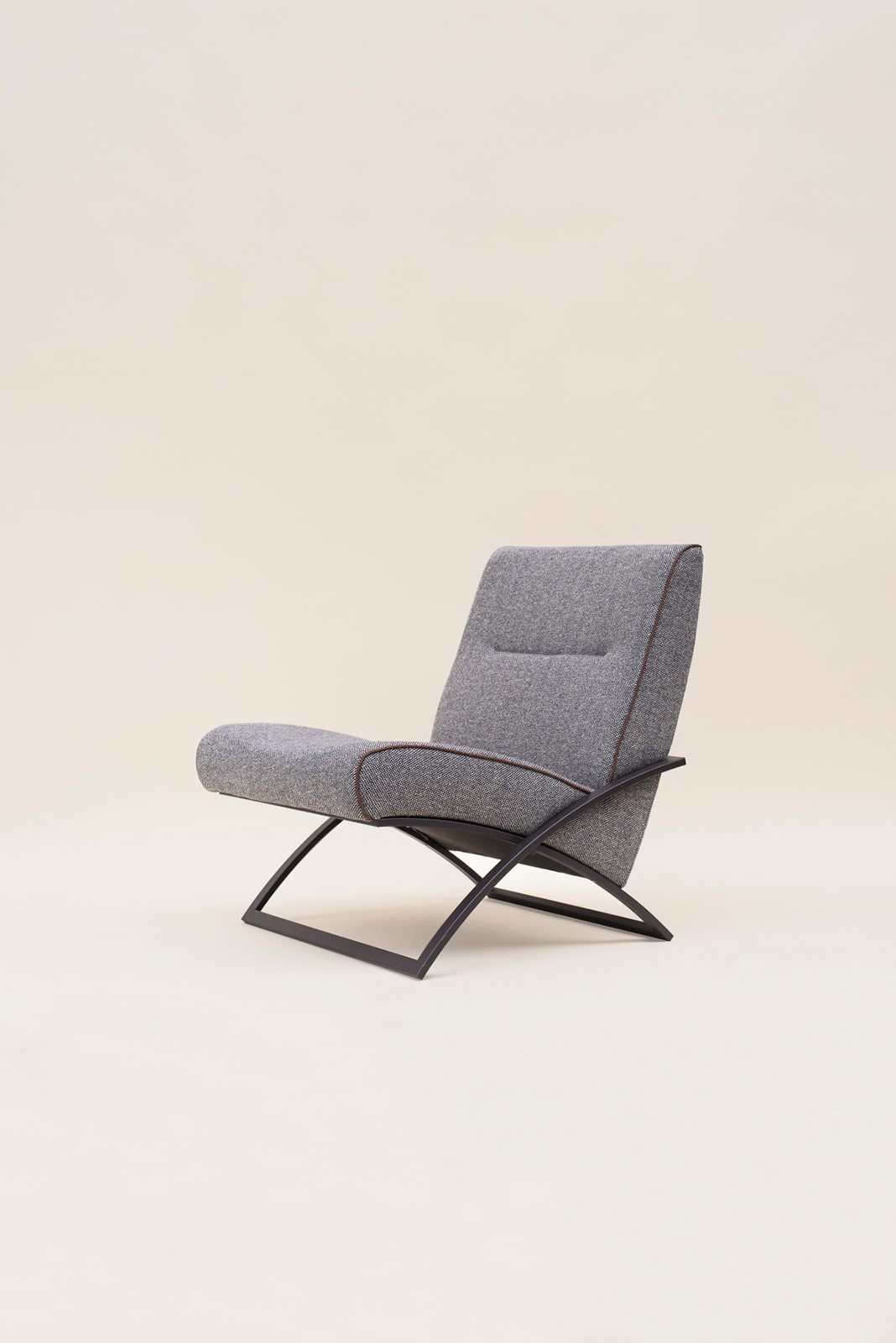 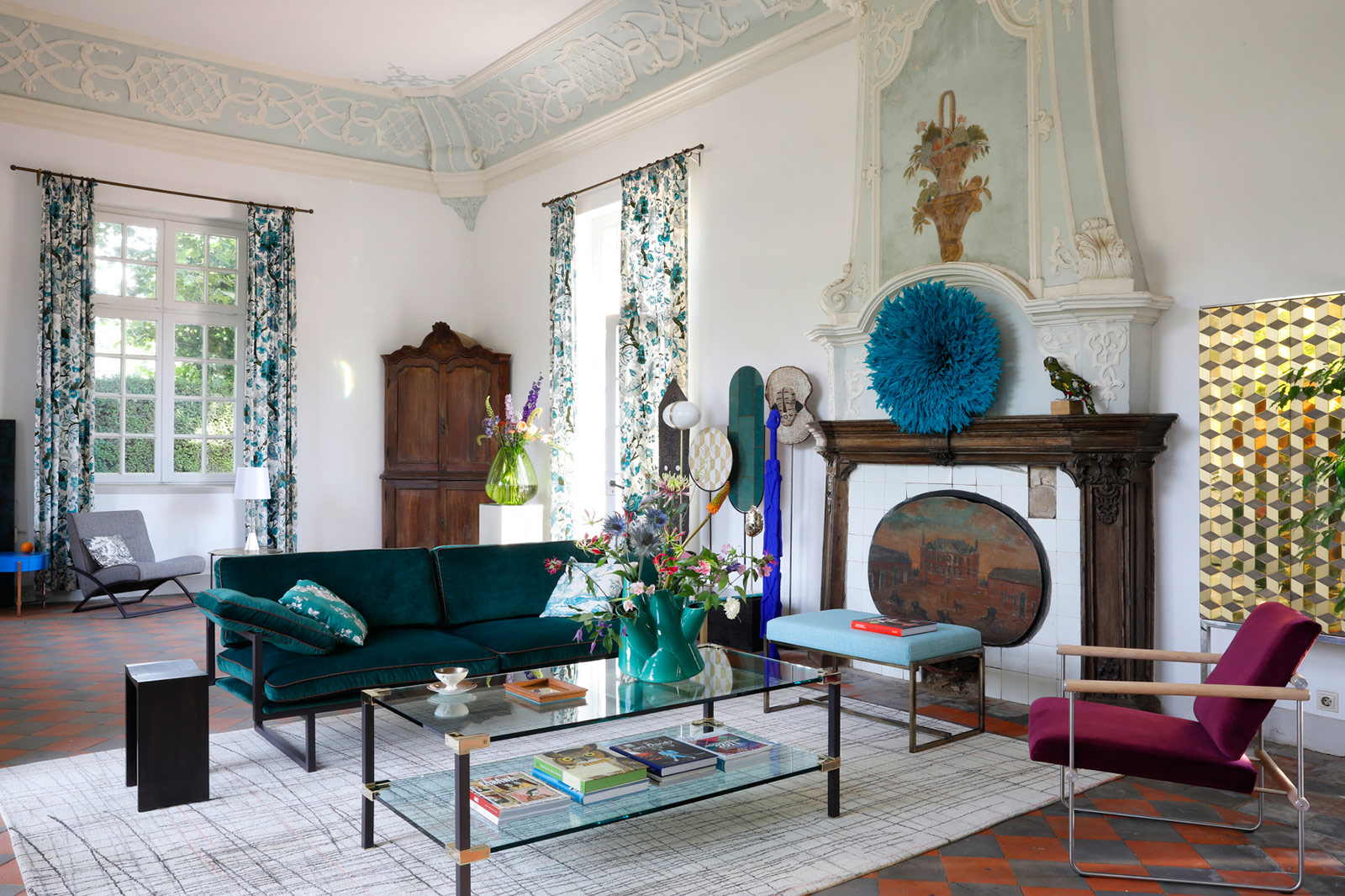