Becoming a better version of himself 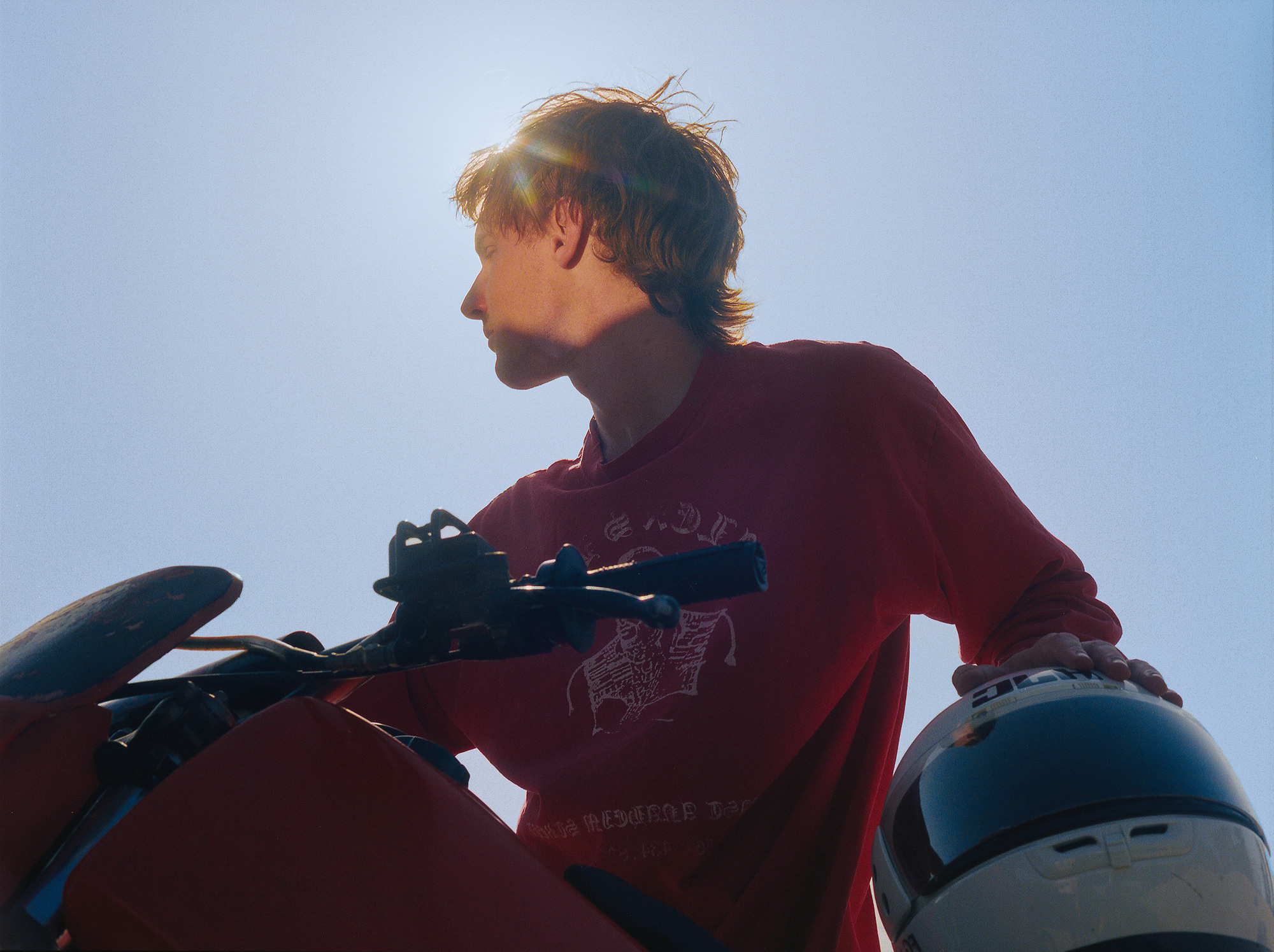 The forthcoming album from Los Angeles native Chris Adams, who makes music under the moniker Pendant, will be released on April 8. But until then he does not stop offering us some advances with which he allows us to approach his creative universe and his way of understanding music. He now presents Blue Mare, a single that comes along with a music video directed by Ramez Silyan, who directed the previous Static Dream. And besides his upcoming Saddle Creek debut, Harp, in just over a week, the artist has a tour planned for the next month.

“It’s about the fear and melancholy that comes with getting older; feeling like your best years have already passed and that you might not become the person you dreamed of being as a kid,” says Pendant when asked about the meaning of his new release, Blue Mare. The 3 minute-long music video starring Moriah Vega and Valentina Carrick in which the slow movements, the connection with our inner selves and the darkness wrapped in smoke are capable of creating a very intimate atmosphere.

But if there is something that demonstrates this new stage of the artist, which we will know in full on April 8 with the release of his new album, it is that he is experiencing a deep process of self-knowledge. “Time is more fluid and dynamic than that though. I wanted to honour that fear while affirming that I’m slowly becoming a better and more realised version of myself,” he adds, about a new work that despite being his second album becomes a turning point (and even a starting point) in his career. You can pre-order Harp digitally and physically along with a limited two hundred and fifty Saddle Creek exclusive on blue and white galaxy vinyl. 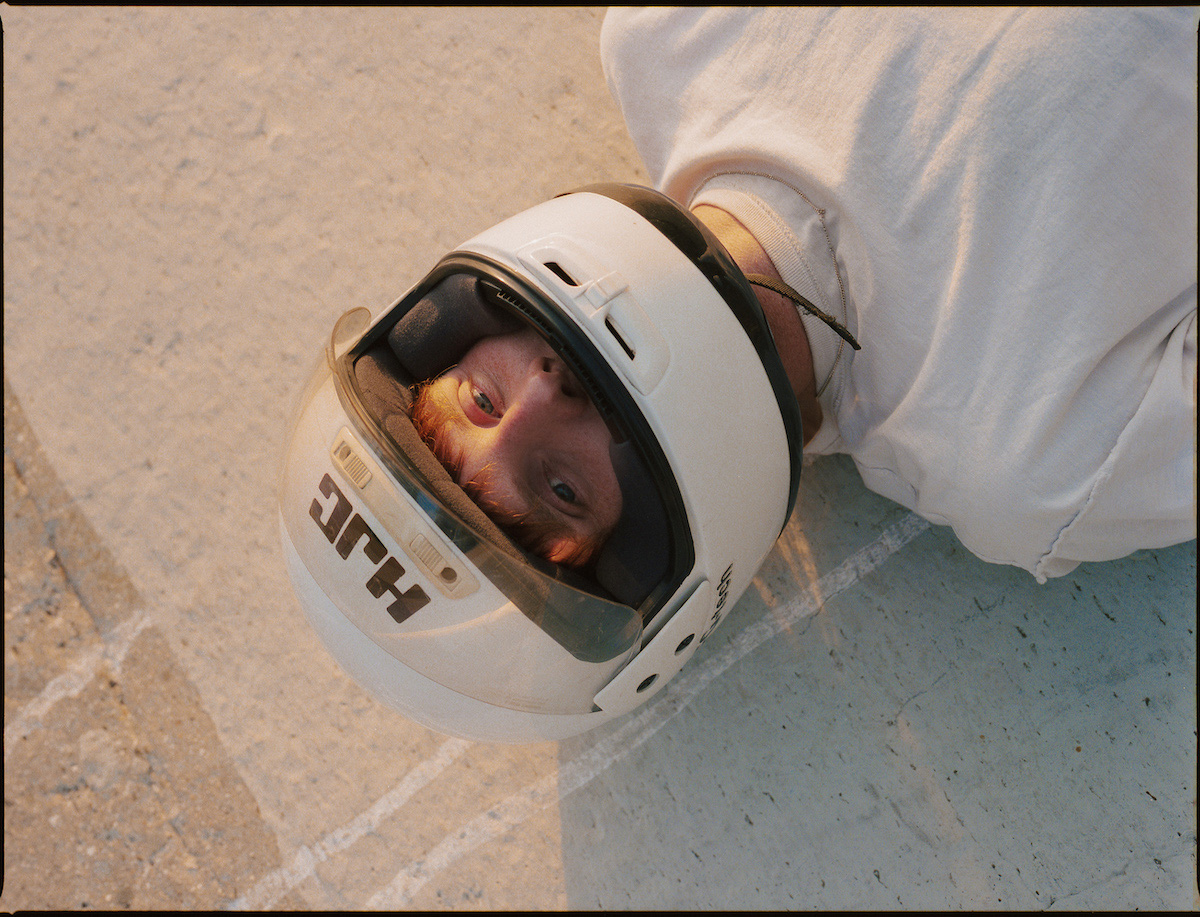