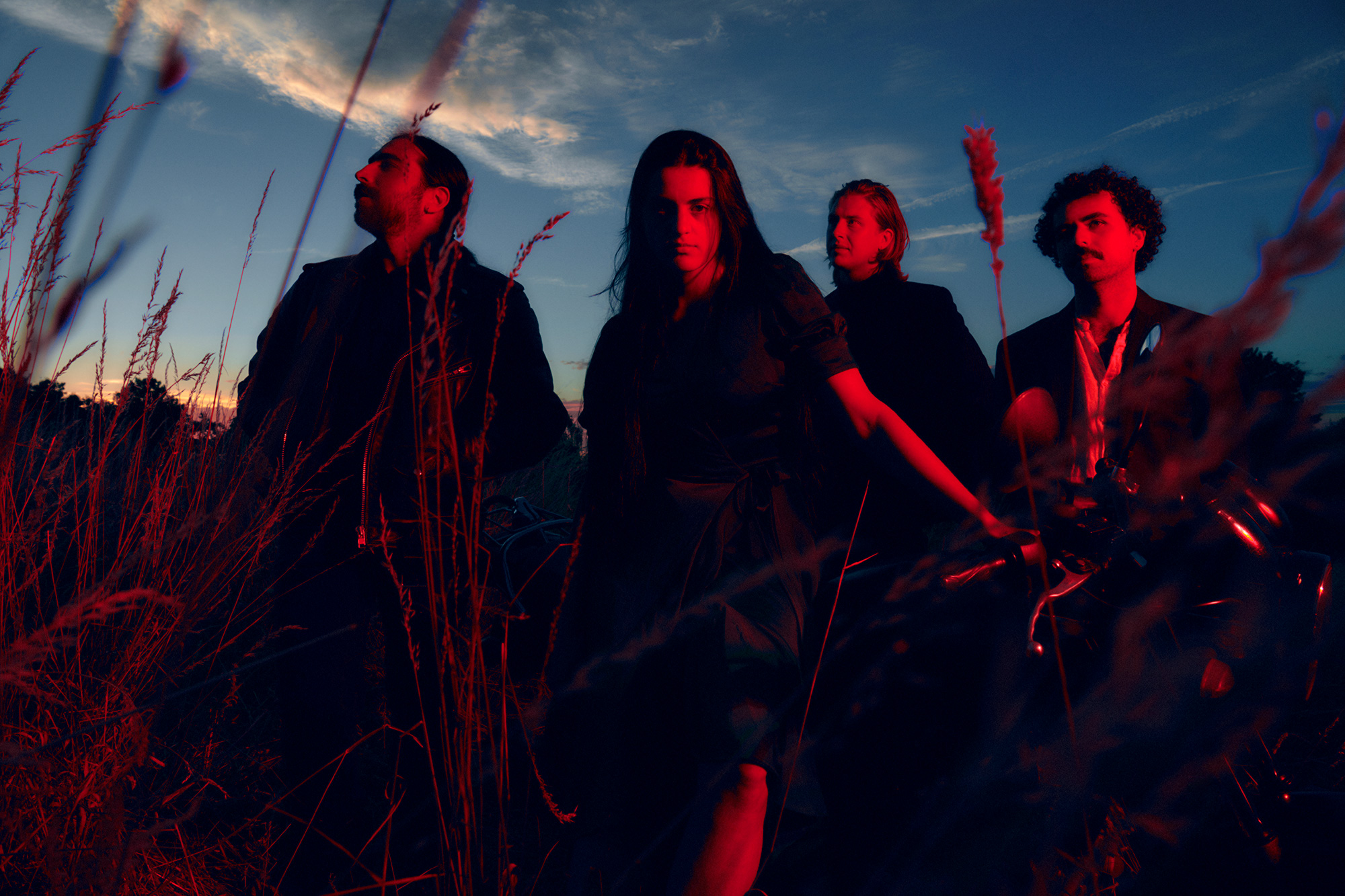 Sibling dynamics in art are quite interesting to explore. Sometimes they bicker and want to pull each other’s hair out; other times they are tender and warm and confide in one another. Each interaction provides a small glimpse into the uniqueness of their relationship. For London-based folk rock band Modern Woman, siblings can allow you to explore freedom and fulfilment, which can have various consequences. Modern Woman’s newest music video Ford just dropped today and it tells a simple but possibly sinister story of a sister driving her brother’s Ford.

Ford has a folksy, subdued introduction, the perfect instrumental for driving through the countryside, as we see in the single’s music video. Then the vocals of singer and guitarist Sophie Harris cut through, as she describes breaking her normal routine to take her brother’s keys and go pick up her friends. Her voice is steady and low at first, almost like she’s speaking on rhythm, but as the verse builds into the pre-chorus, so do her vocals, until she is yelling her brother’s ominous warning: “You have to treat her / Gently.” The result is an eerie effect, much more unnerving than a simple car ride. According to Harris, this was her intention. “I wanted to give it a raw and slightly sinister feel to it,” she says. Indeed the haunting way she sings “I lay down in my brother’s Ford,” as the previously steady drums drop away reinforce that sinister quality.

Throughout the song and music video, Harris elicits a sense of freedom through the various possibilities and escapades she describes in the Ford, but they do not come without consequences. The calm countryside bleeding into flashing red and fire as the music builds to a crescendo speaks to all the dangers of taking the car, as the brother’s reminder to treat it gently becomes a constant mantra. The single is at once calming and unsettling, and altogether a compelling listen.