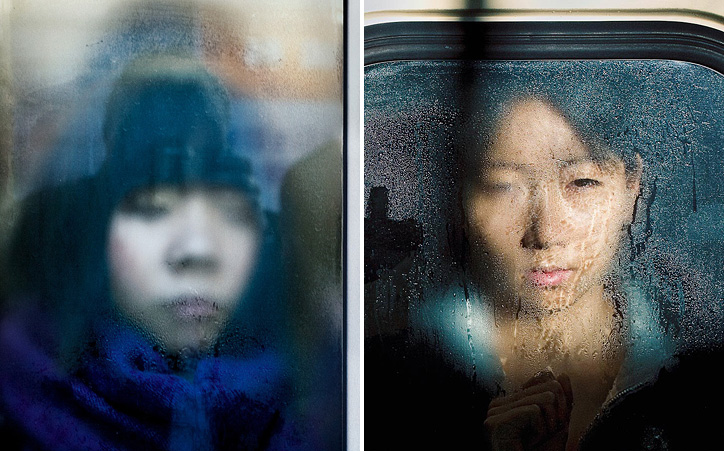 Photographer Michael Wolf captures the Tokyo rush hour in a way that will evoke in fellow commuters, a sense of “oh I’ve been there…” Disgruntled passengers are squeezed together, their faces distorted by the dripping condensation of foggy windows. This is a real and honest depiction of city life and it’s not one limited to the Japanese capital.

In her review, columnist Holly Williams wrote that the artist’s series “will make every commuter shudder” and it’s exactly the evocative power of Michael Wolf’s photography that makes it stand out from the rest. For city-dwellers everywhere, the daily commute is a struggle and an un-avoidable requirement of working life. From the elbow in the back, to the hot breath on your neck, to the misplaced arm in your face of someone grasping for balance. This is the metro/subway/tube- whatever you call it, it is the stuff of nightmares.

Perhaps the most uncomfortable aspect of commuting is the juxtaposition of intimate touching of bodies against strangers with whom you barely exchange words. The whole notion of the city commute is an impersonal and de-humanizing by-product of capitalist society, to think that hundreds of workers are herded on these steel carriages every day to get to their mid-level jobs in their corporate companies only to endure the whole thing again 8 hours later.

Michael Wolf captures the apathy of the Tokyo commuters whilst standing just a few inches away. With their faces pressed up to the glass, there’s nothing they can really do but look away, hold a hand or finger up to the photographer or simply close their eyes in the hope of escaping their sordid reality. 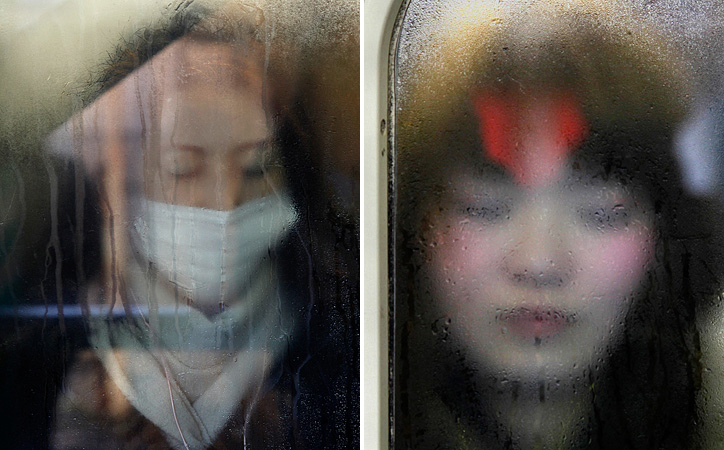 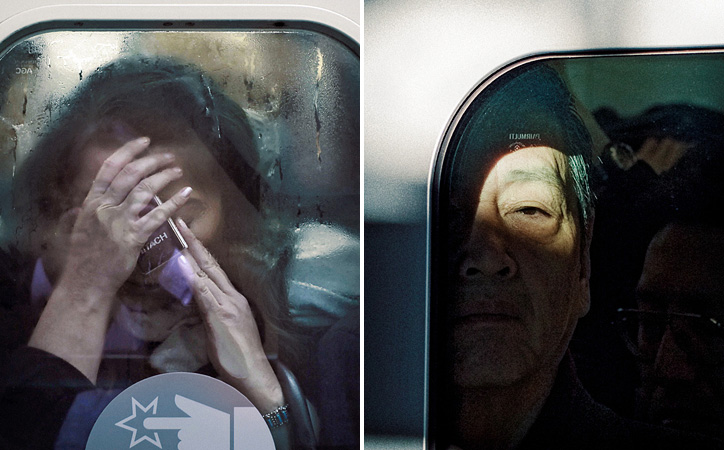 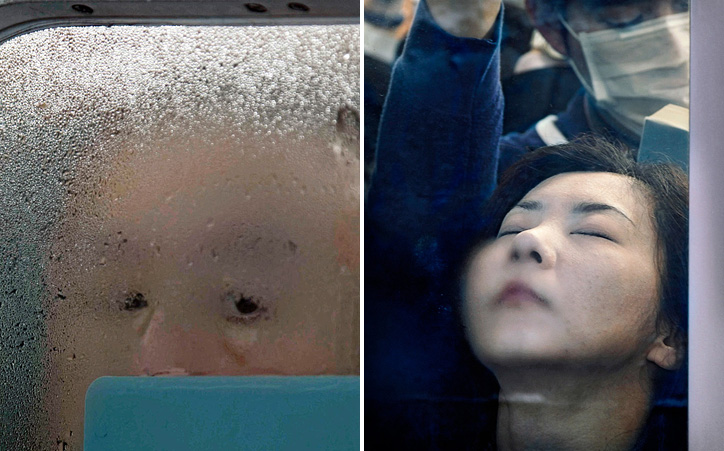 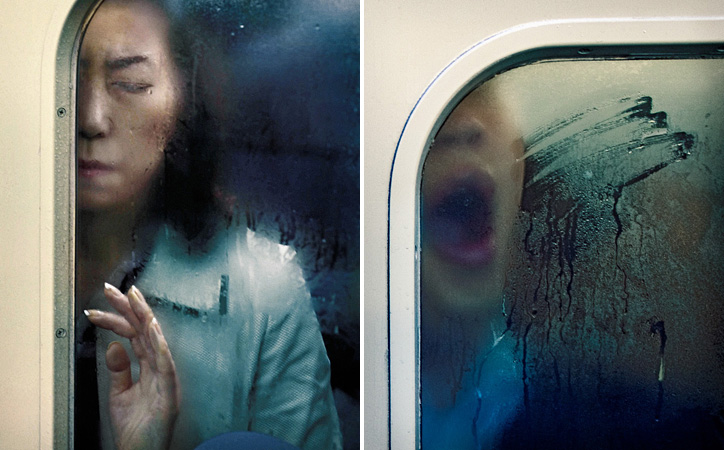 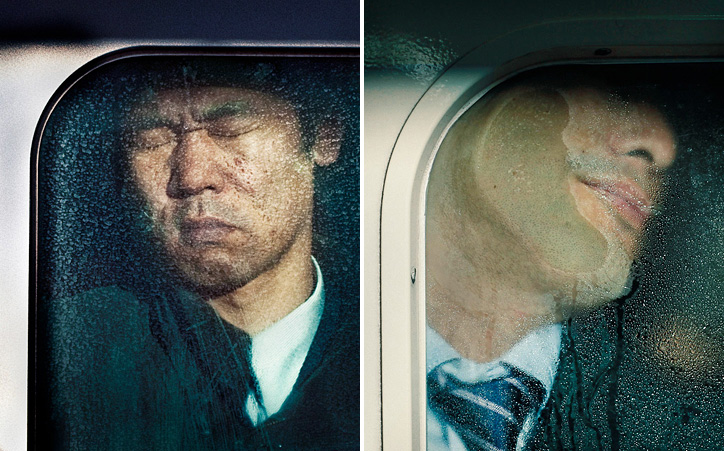 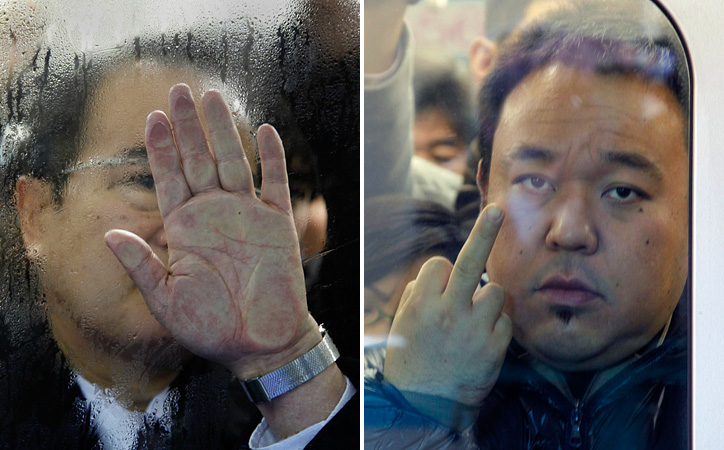