According to Greek mythology, there were three charites: Aglaea, personifying the splendour; Euphrosyne, the gladness' and mirth goddess, and Thalia, who personified abundance and good cheer. Between 1630 and 1635, Rubens adopted the myth to create a baroque canvas where the opulent fleshes represented the European – and academic – beauty cannons of the time. If today we still find them absolutely gorgeous despite our trained eye, it might be because The Three Graces influenced us to do so. 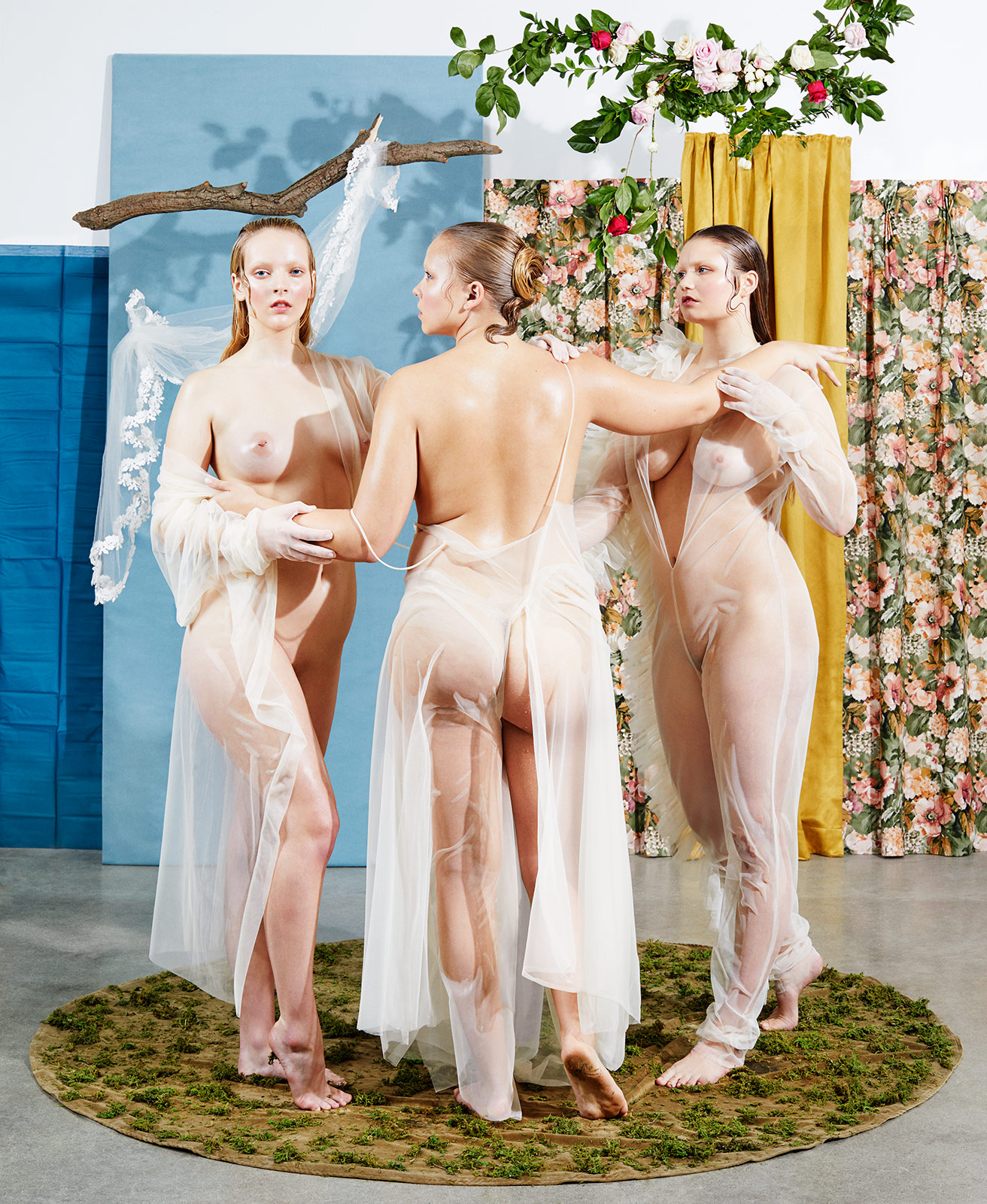 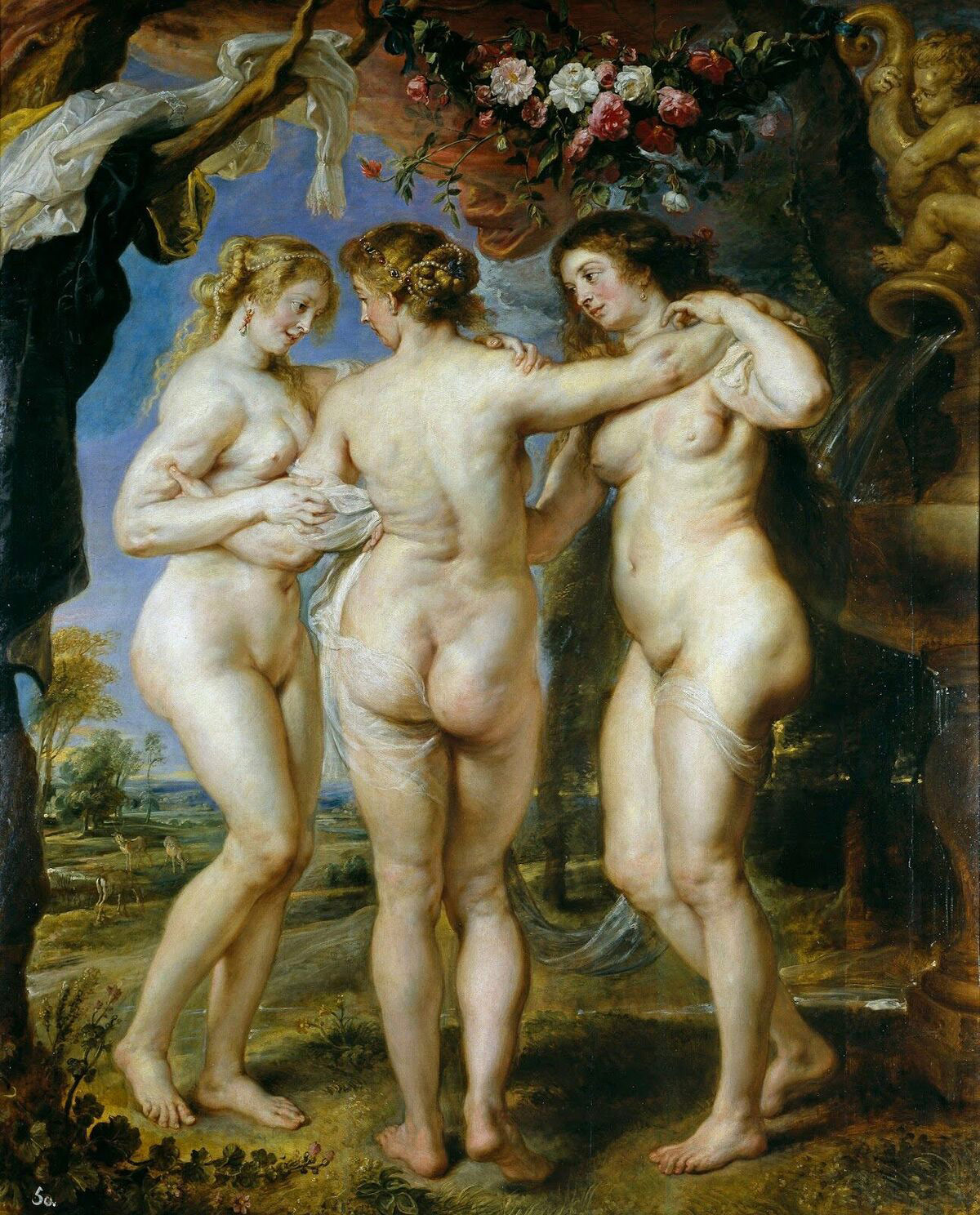