Remaking the past by Rita Lino

Is there any ad more shocking that this one by Gucci? Actually there are, because the last decade was all about porn-chic. In February 2003, the whole world was rattled after discovering the new Gucci advertising. Under the artistic direction of Tom Ford, Mario Testino shot Public Enemy, an explicit photo exposing Carmen Kass’ pubic hair artistically shaved to create a G. Even though the world had entered the 21st century, the picture was so scandalous that it was banned around the world. Nevertheless, everybody will remember this iconic image for the rest of his or her life. After all, that’s what advertising is about, isn’t it? 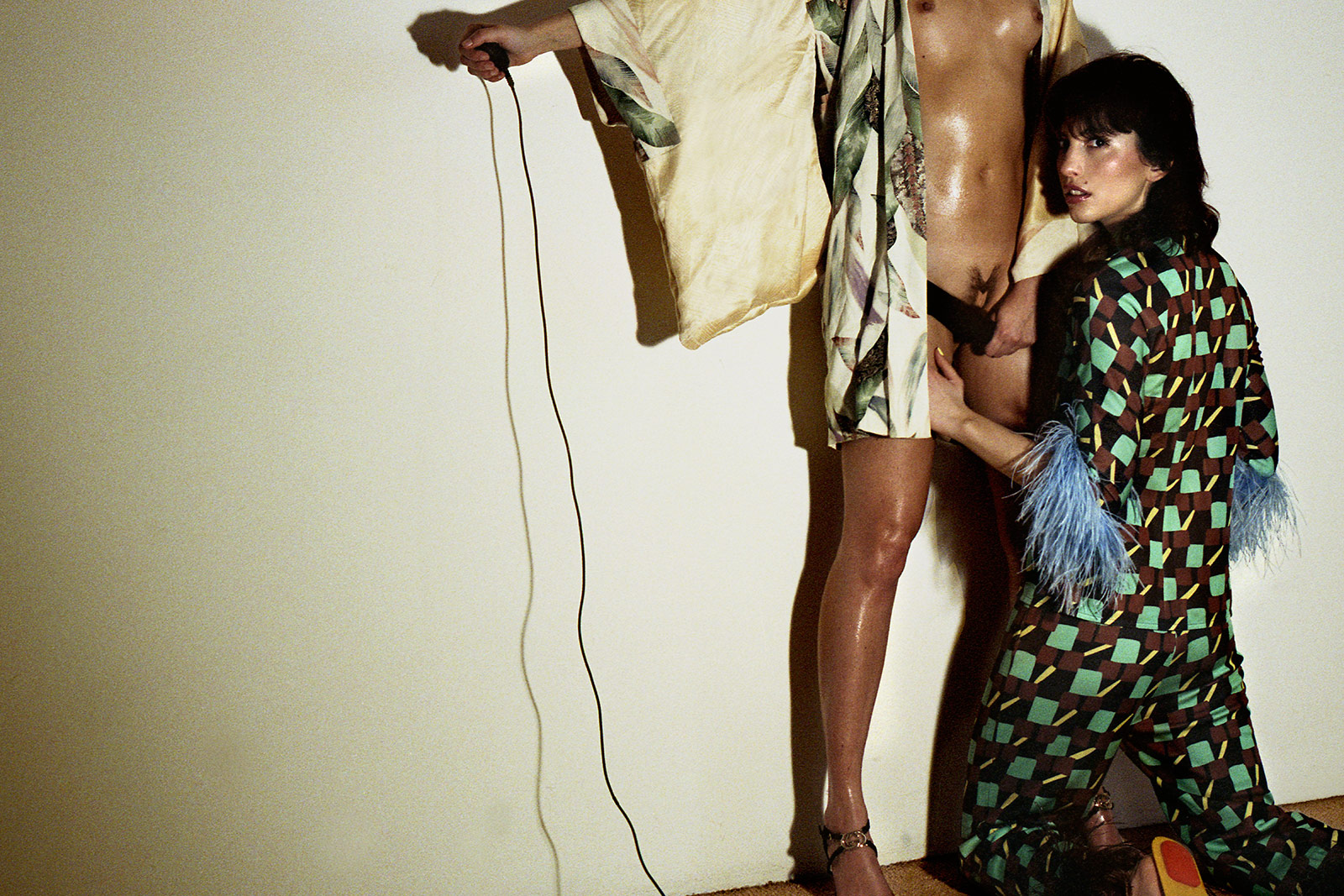 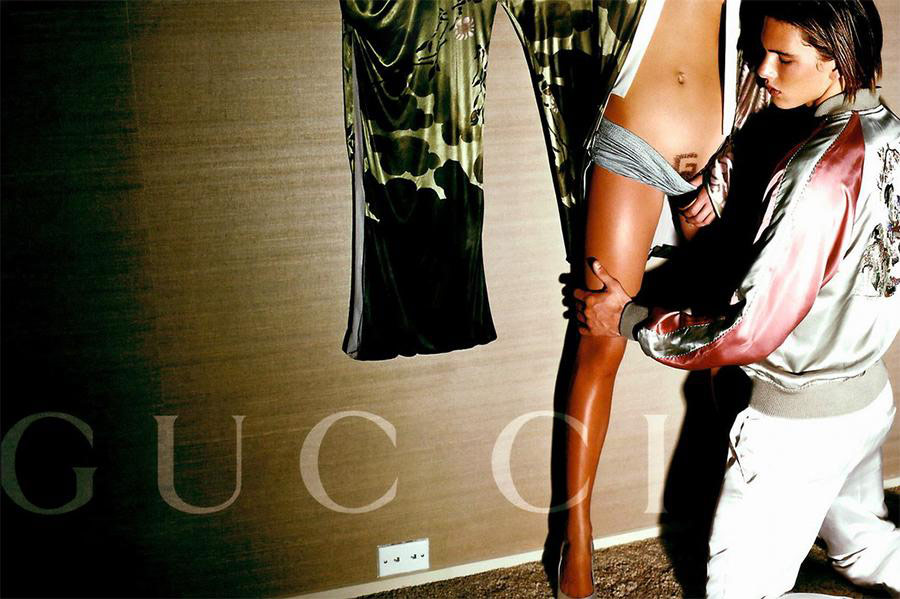