Remaking the past by Poncho Paradela

This is the fashion editorial ‘par excellence’. At a time when fashion magazines were all about elegance, fantasy and larger budgets, Diana Vreeland asserted: “The eye has to travel.” And that's exactly what her collaborator at Harper's Bazaar did. Richard Avedon took fashion out of the studios – for this picture, he took it to the Cirque d’Hiver in Paris – and sought to snatch, in 1955, the ferocity moulded in this Dior gown; a fabulous dress worn by one of fashion history’s most famous faces and a Vogue’s favourite, Dovima. What's so special about that? This was the first evening gown designed by Christian Dior's new assistant, a 19-year-old Yves Saint-Laurent. Even though that shot for Harper’s Bazaar September 1955 is considered as the epitome of fashion photography, Richard Avedon yet remained unsatisfied: “I look at that picture to this day and I don’t know why I didn’t have the sash blowing out to the left to complete the line of the picture. The picture will always be a failure to me because that sash isn’t out there.” 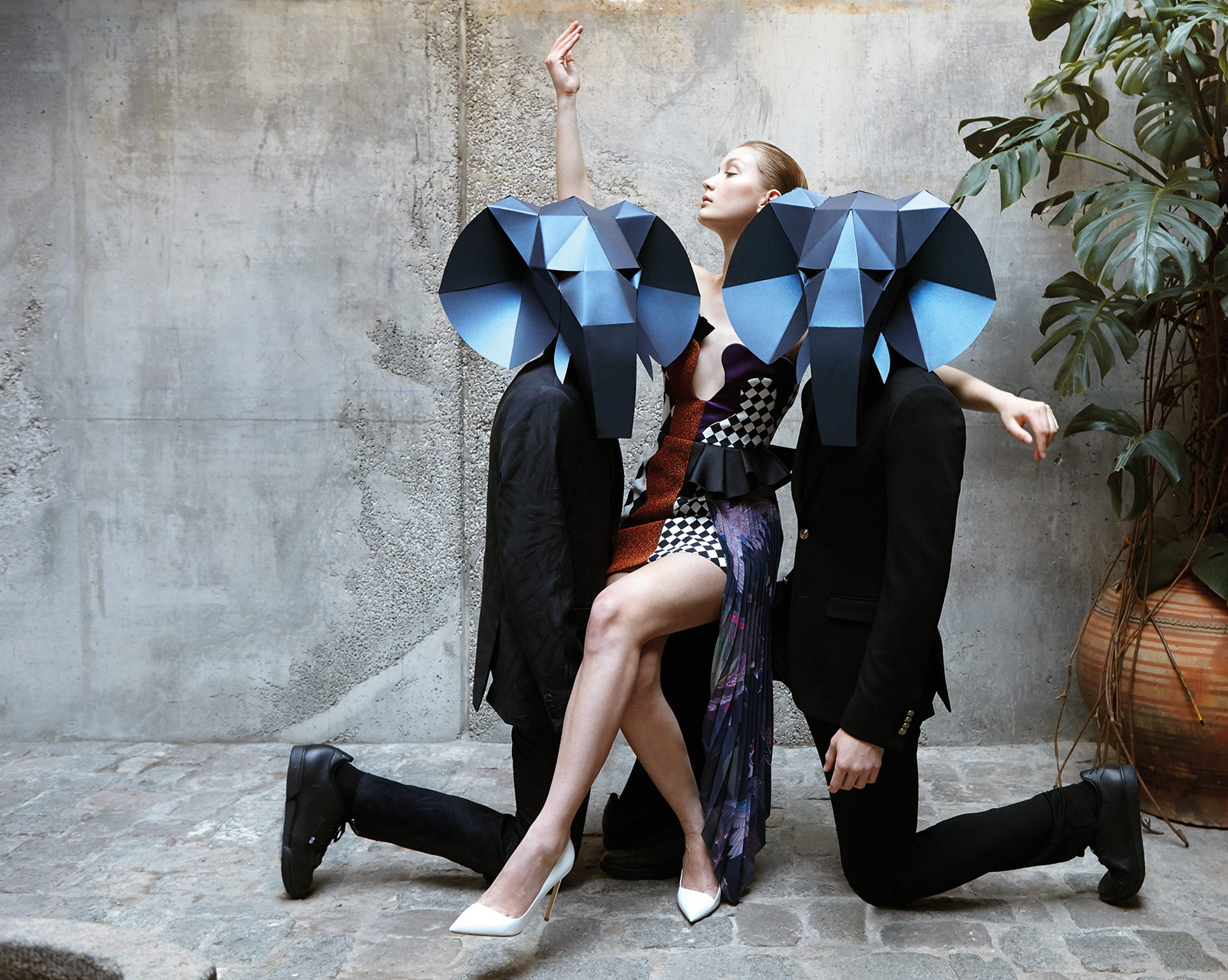 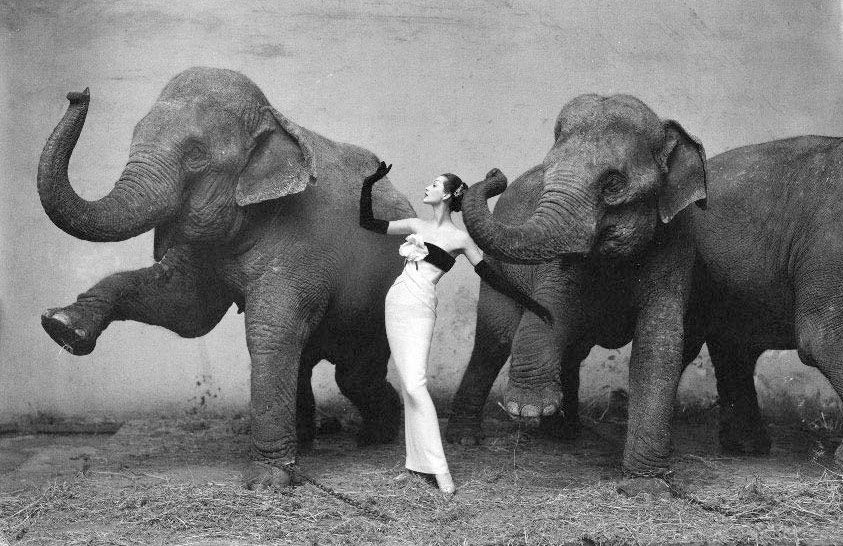