Remaking the past by Jana Gerberding

The former Sex Pistols’ vocalist John Lydon embodies like no one else what's behind the punk spirit. On the cover of Interview magazine, the guy renamed Johnny Rotten – due to his bad dentition – appeared fiery mocking. Why was he on the January 1991 cover? Probably because the whole press was trying to get him speaking about his latest recording, the track Criminal for the soundtrack of movie Point Break. Nonsense for a punk, maybe, except if we understand punks for what they're doing: overstepping the norms to lead alternatives. Rebel is an attitude! 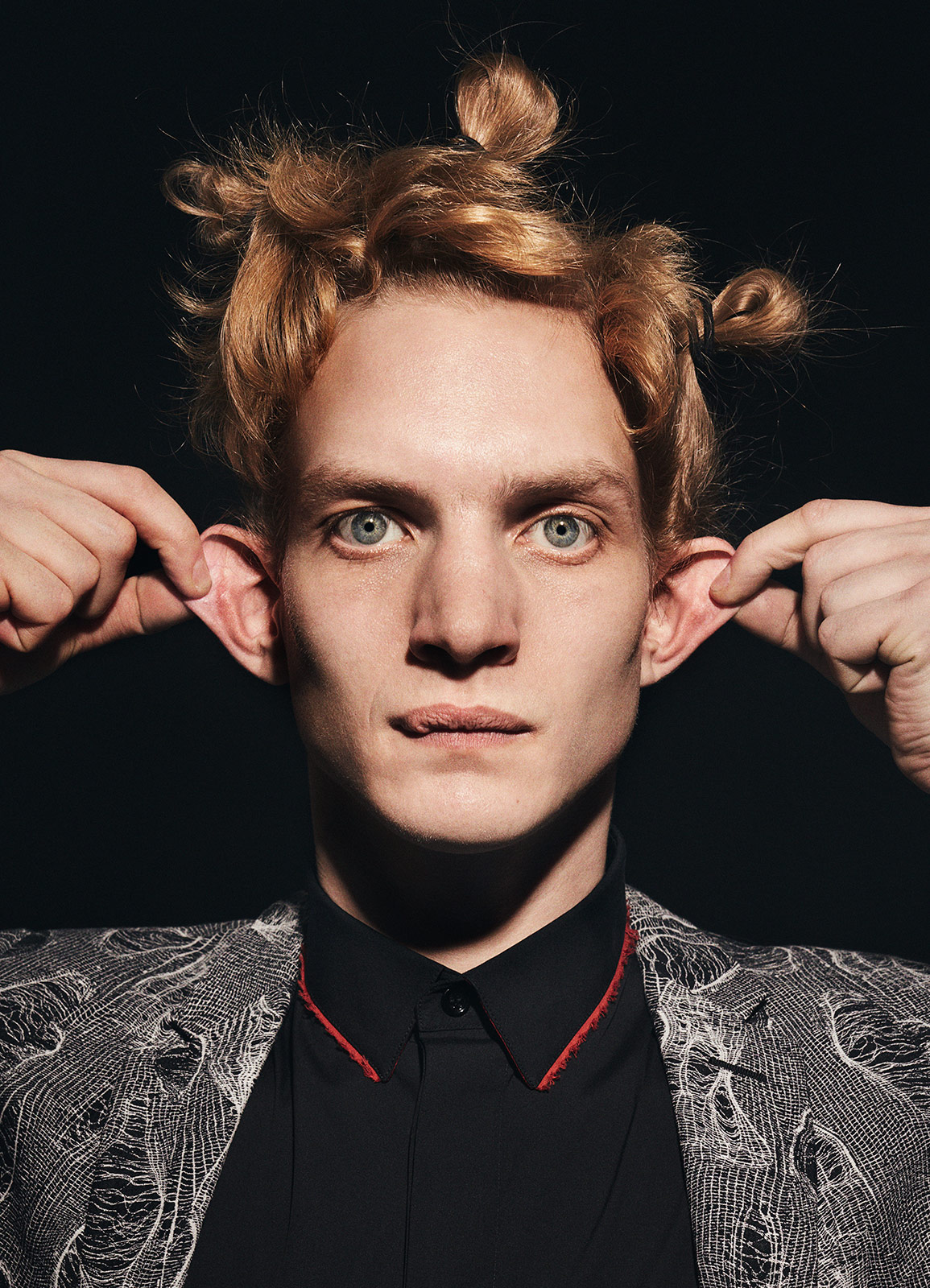 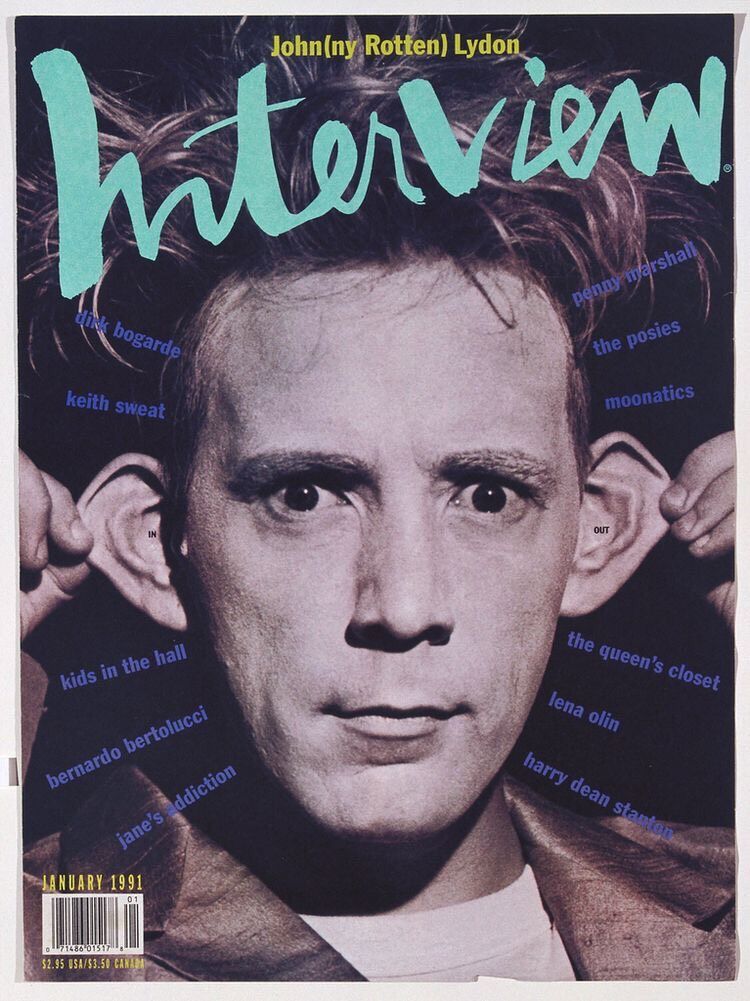 John Lydon on the cover of Interview January 1991.