George Lois was anything but a beginner when he shot this cover for Esquire. In 1965, for an issue focused on the masculinization of the American woman, the photographer got in mind “A woman being manly and still beautiful”, as he said. First, Marilyn Monroe declined; soon, Jayne Mansfield did too. But then he met Virna Lisi – an Italian beauty carrying this (counterfeit) image of a sexy-but-stupid blonde girl. He convinced her, and did the shot on the same afternoon they spoke. “The ad guys hated it. It was too edgy. They were worried about losing clients”, Lois told. The cover caused a stir, but became so iconic that we assume the ad guys ended up loving it. 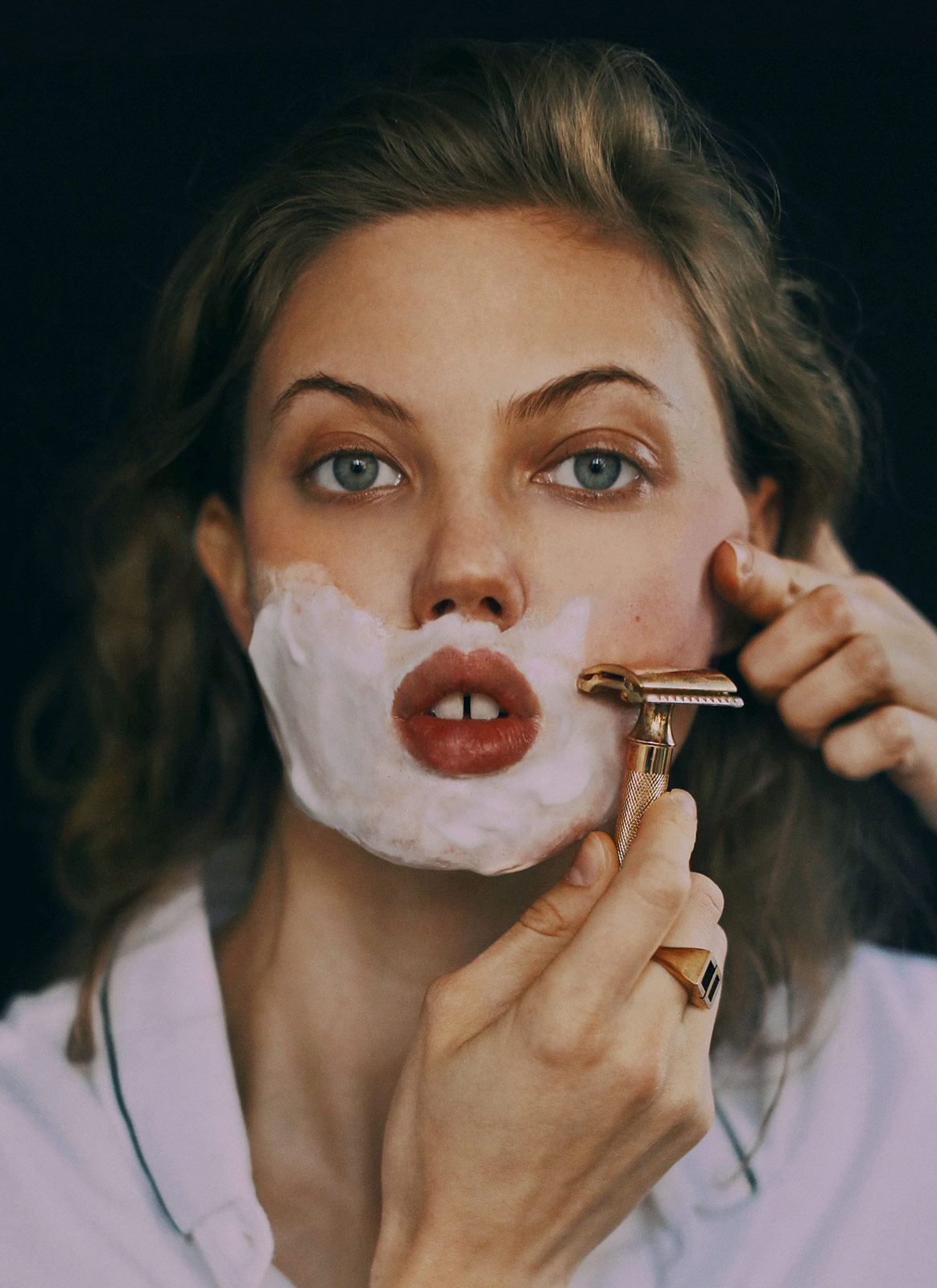 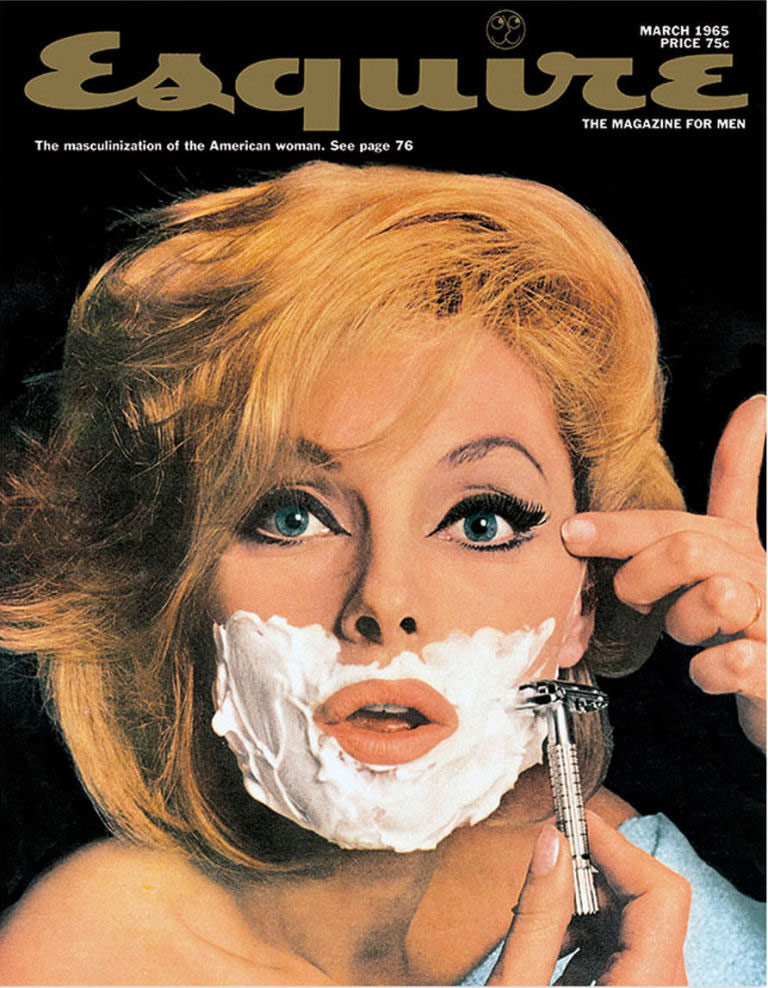 Get your copy of METAL Nº37 at our online store.