Remaking the past by Bruno Osif

Saying that Jurgen Teller was ‘the’ photographer of the ‘90s is an understatement. At that time, Teller was indeed ubiquitous in fashion editorials and advertising; a successful photographer constantly flooded with requests from model agencies. “I was not really that interested. Instead of me going to New York doing this doodly-do over there, I’m just going to stay in my studio”. So he called these agencies and asked, “Don’t just send me the girls who you think I like. Just send me everyone”. And that’s how Go–Sees started. Between May 1998 and May 1999, hundreds of wannabes presented themselves on his doorstep, literally waiting for him to catch their peculiarity, as someone did with Kate. But from all The Go-Sees: Girls Knocking On My Door pictures, perhaps 2% made it; although the ones who did, included figures such as Devon Aoki, Marine Vacth and Caroline de Maigret. 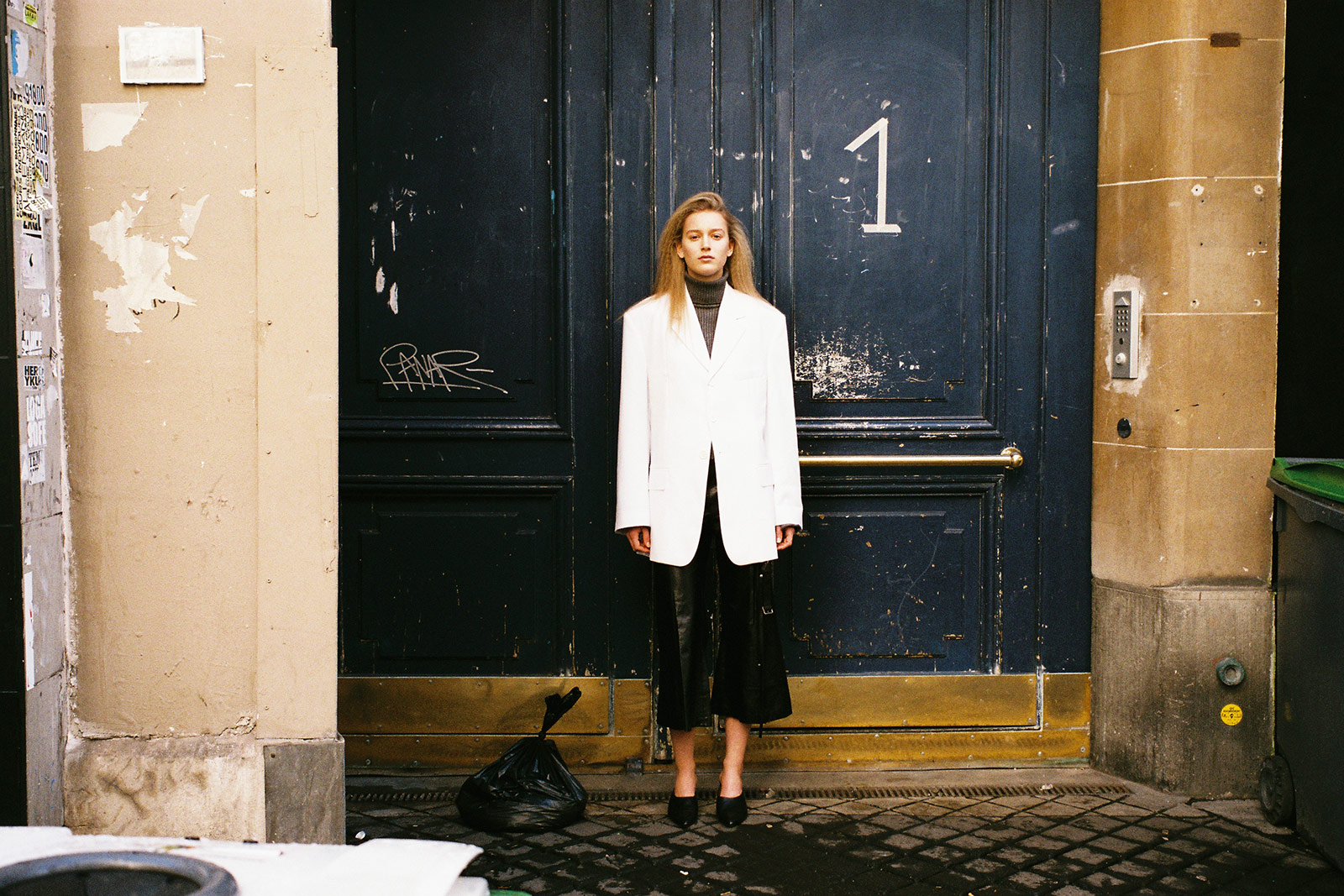 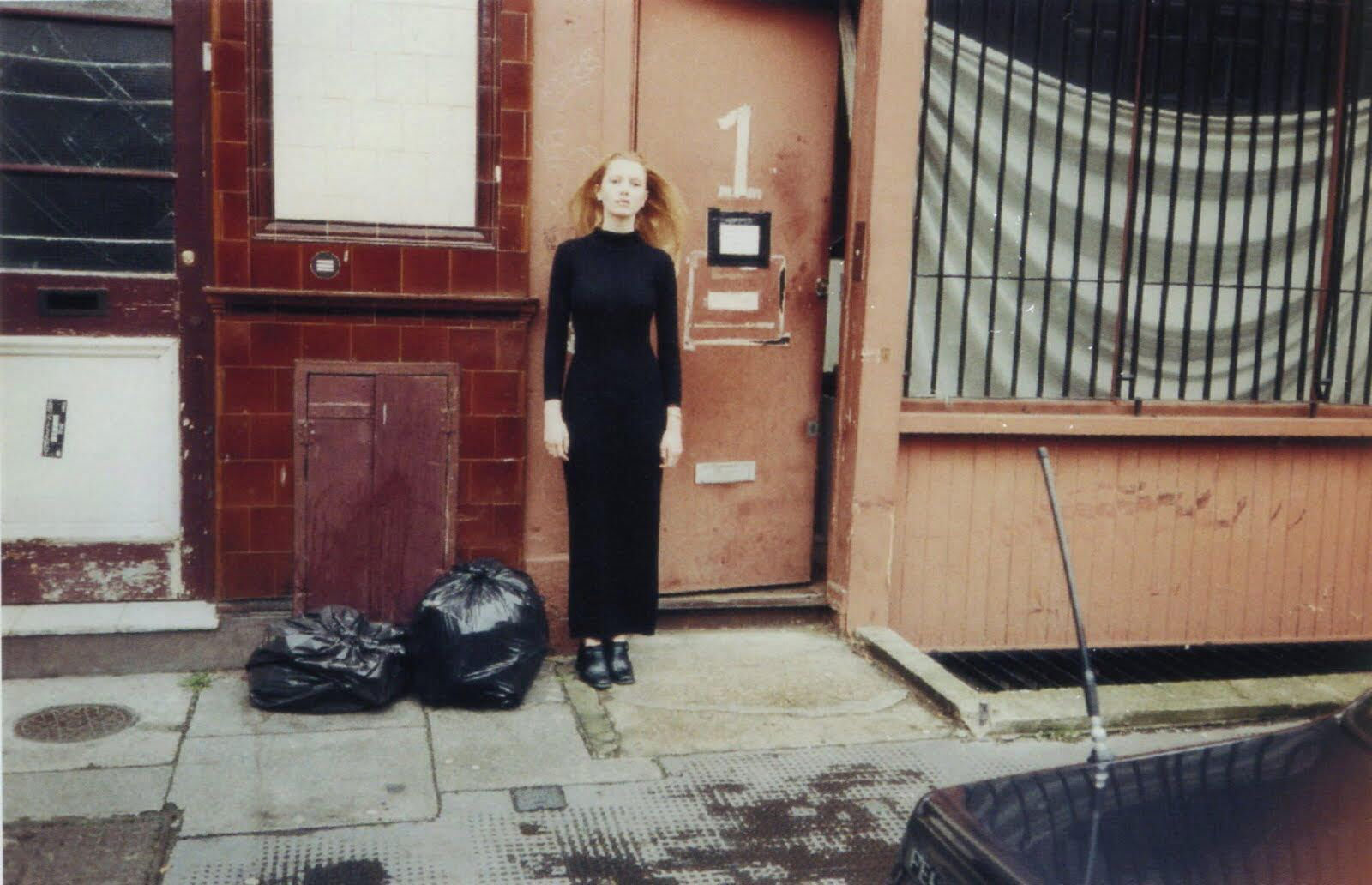