Remaking the past by Amy Gwatkin

Pierre Commoy and Gilles Blanchard both grew up in bourgeoisie’s families that, without being austere, were still keen to dictate them the rule of good conduct. Obviously, the boys took great delight in transgressing those same rules as soon as they were old enough to do so. Passionate, they were, imbued by Korean and Chinese cinemas, Hollywood and the old magazines' stars covers of garish colours! At that time, Pierre was taking photographs for few fashion magazines, and Gilles was becoming a painter. But soon Pierre and Gilles' phantasmagorias would find an expression in a common writing. Pigments and pixels then encounter in baroque compositions, Le Petit Jardinier is one of those. A quasi-mystical character pissing, a flower in the mouth. A foxy version of the Manneken-Pis, perhaps. 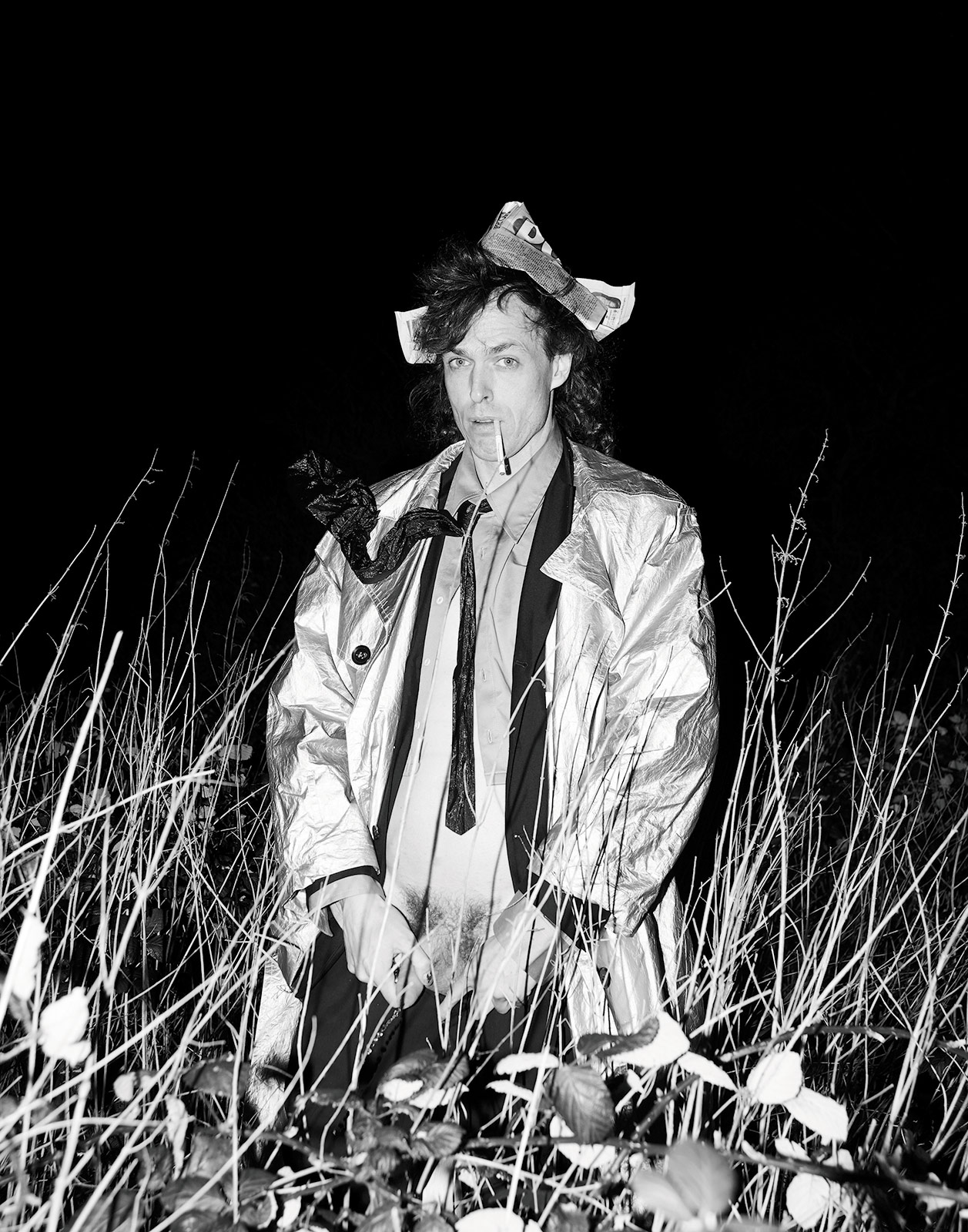 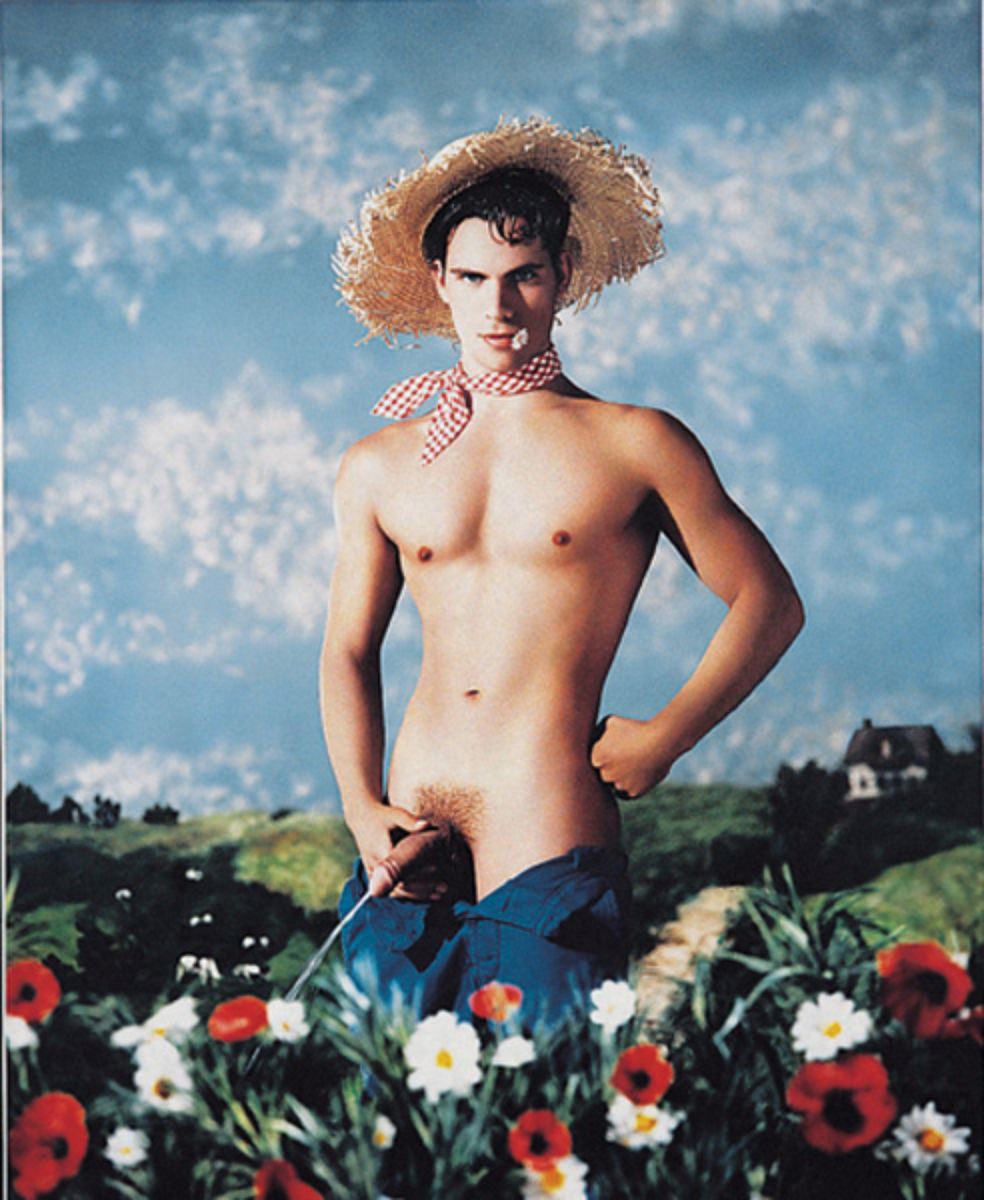