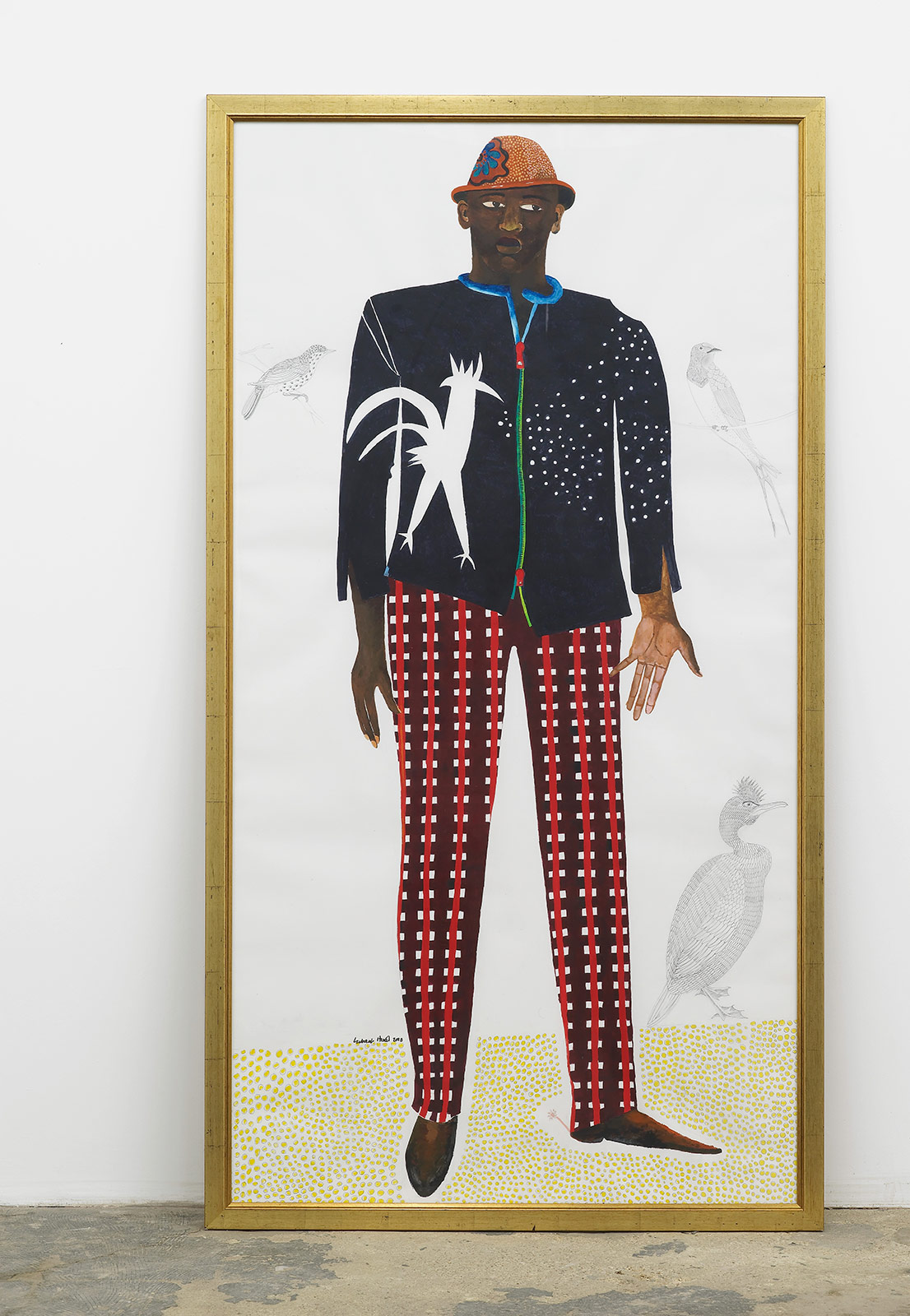 Lubaina Himid was born in Tanzania in 1954 but has been living in England since the age of six. During all those years, her condition of black woman meant she was invisible, given the cold shoulder, even disregarded. But her combative and creative practice turned her into the winner of the prestigious Turner Prize in 2017, which has made the entire art world finally set its eyes on her. As part of this recognition, the MRAC in Sérignan (France) will inaugurate on April 7 her solo show Gifts to Kings, which will exhibit many of the pieces she’s created over a time span of three decades.
Colonialism, slavery, racism, and the representation of Africa and black culture are the themes Lubaina has been exploring for thirty years. Her body of work is outstanding and almost too abundant to cover. But the Musée Régional d’Art Contemporain Occitanie/Pyrénées-Méditerranée has accepted the challenge and will host a solo show until September 16 that includes iconic artworks from her early years, like Freedom and Change (1984), as well as some of the most recent, like Le Rodeur (2017). All of them are powerful (and empowering) and make visible the constant mistreatment black people have been enduring for centuries – not years or decades; centuries (in plural).

One of the most striking pieces is Naming the Money, formerly known as Gifts to Kings – which gives name to the exhibition –, an installation that comprises approximately one hundred figurines that represent a group of slaves given to the King of France by the King of Spain. And this is just one example of how striking Lubaina Himid can be: she takes painting out of its – almost – two-dimensional condition and turns it into human-scale sort of sculptures that make empathy flourish. Other examples can be found in her early years, when she was part of the Black Art Movement, born in Great Britain during Thatcher’s government, characterized by bigotry and all kinds of discriminations and -phobias.

But instead of being bitter and remembering the past, we should take her current recognition by a world that has ignored her for so long as a true achievement that must be cherished and celebrated. The artist has proved her value over the years by using all kinds of everyday materials and supports to express herself, arise questions about humankind, society and its way of working, as well as engaging the public in conversations that later end in political, social, civil, historical, and philosophical conclusions.
Gifts to Kings by Lubaina Himid will be on view from April 7 to September 16 at MRAC, 146 avenue de la plage, Sérignan (France). 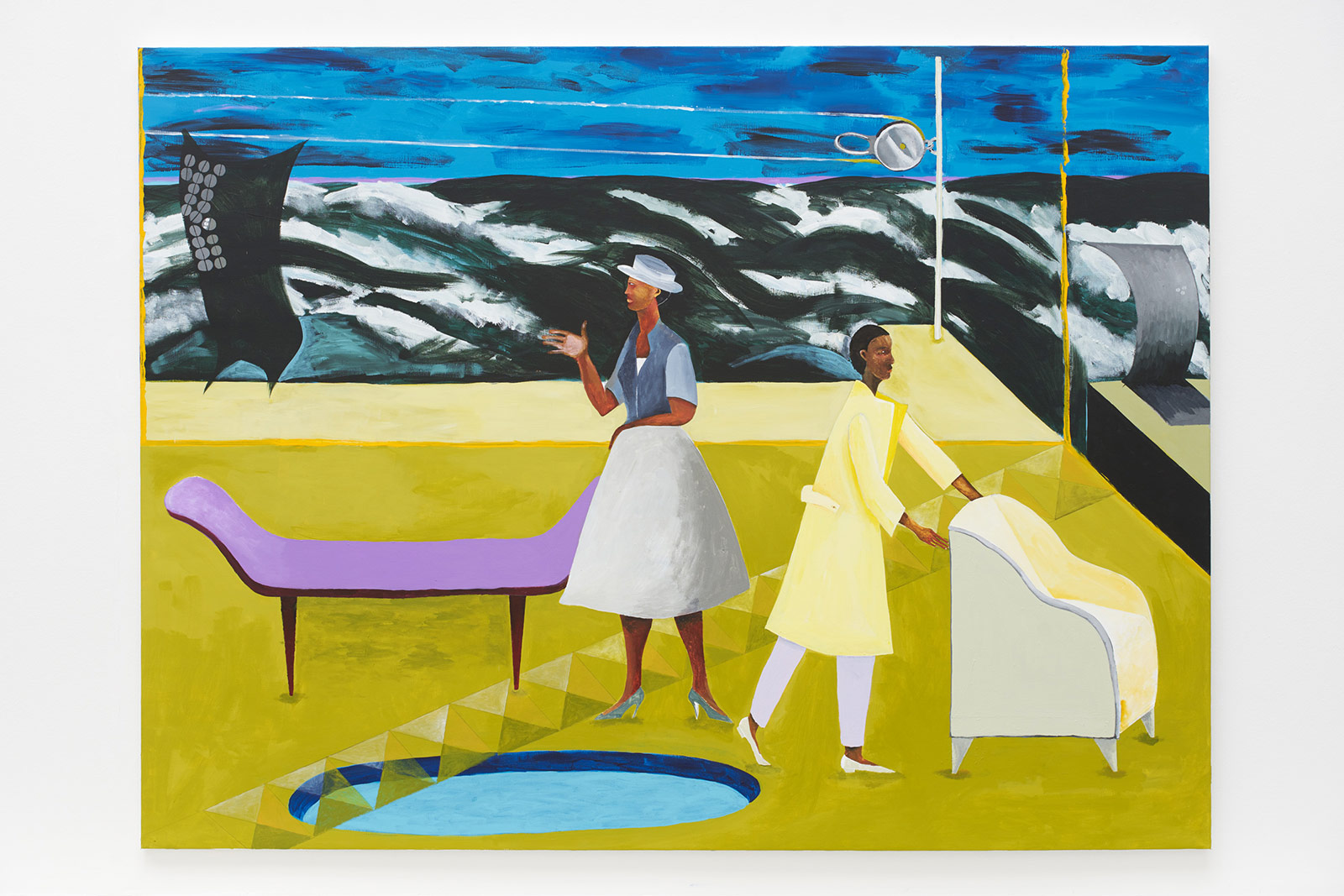 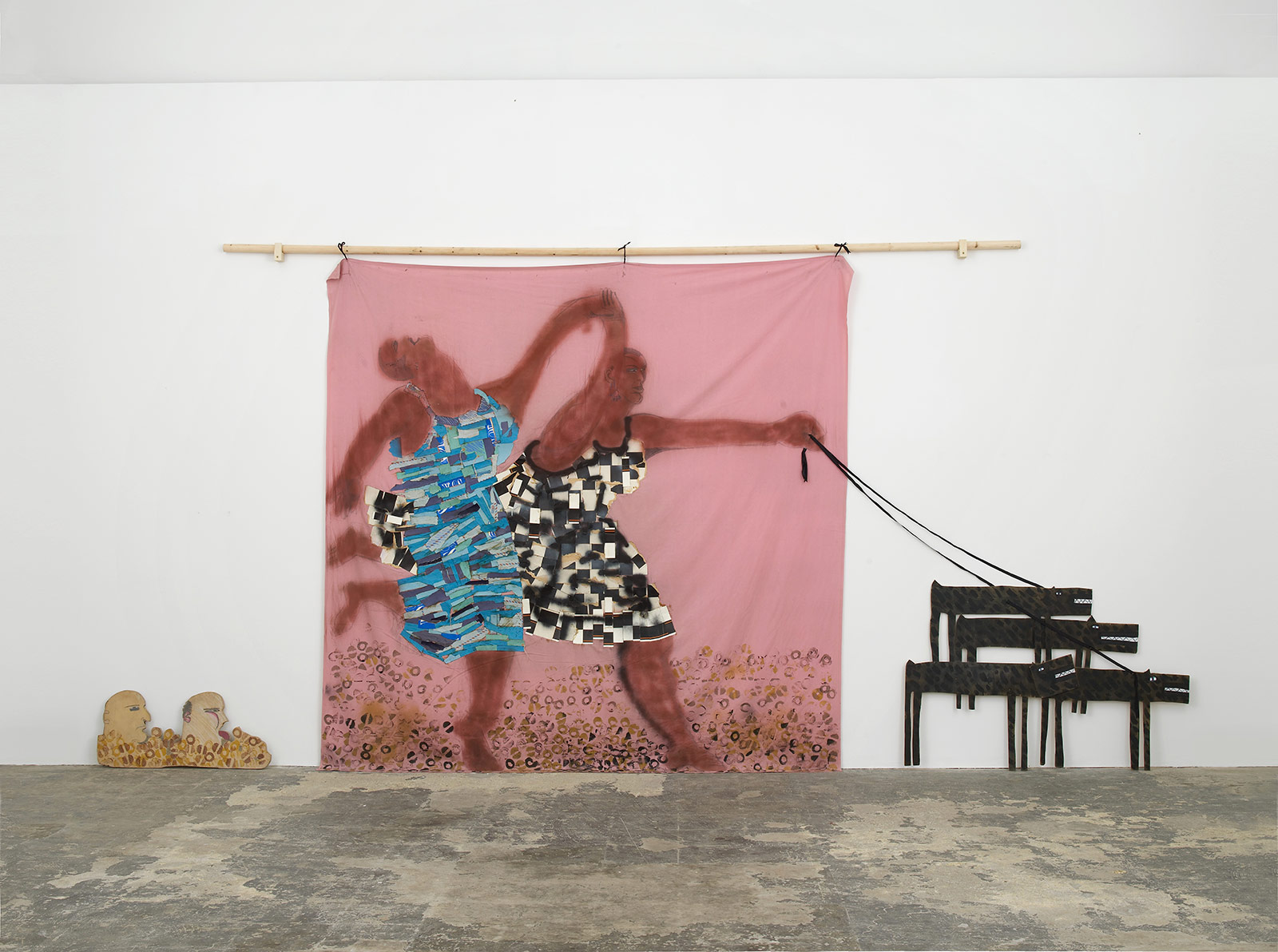 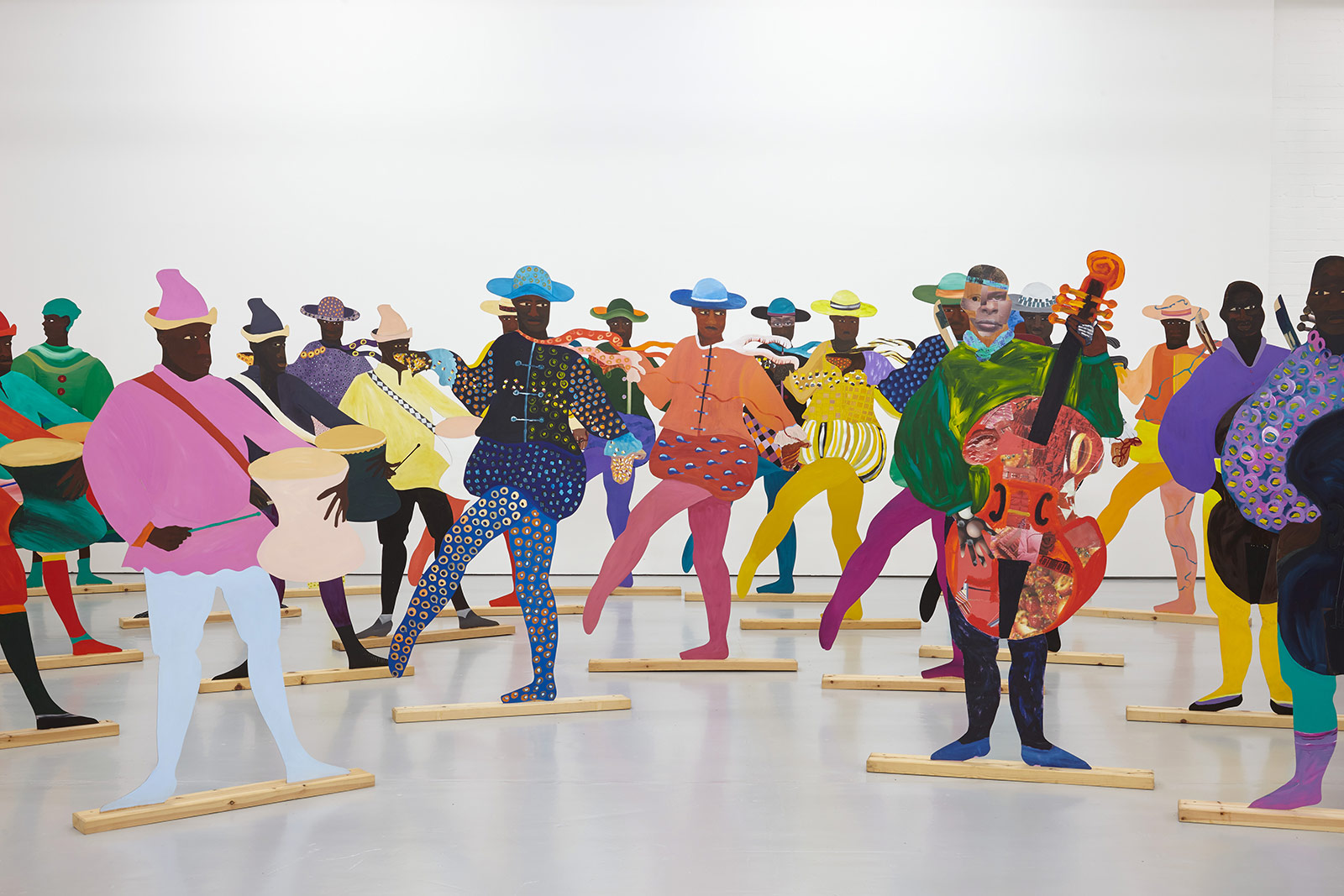 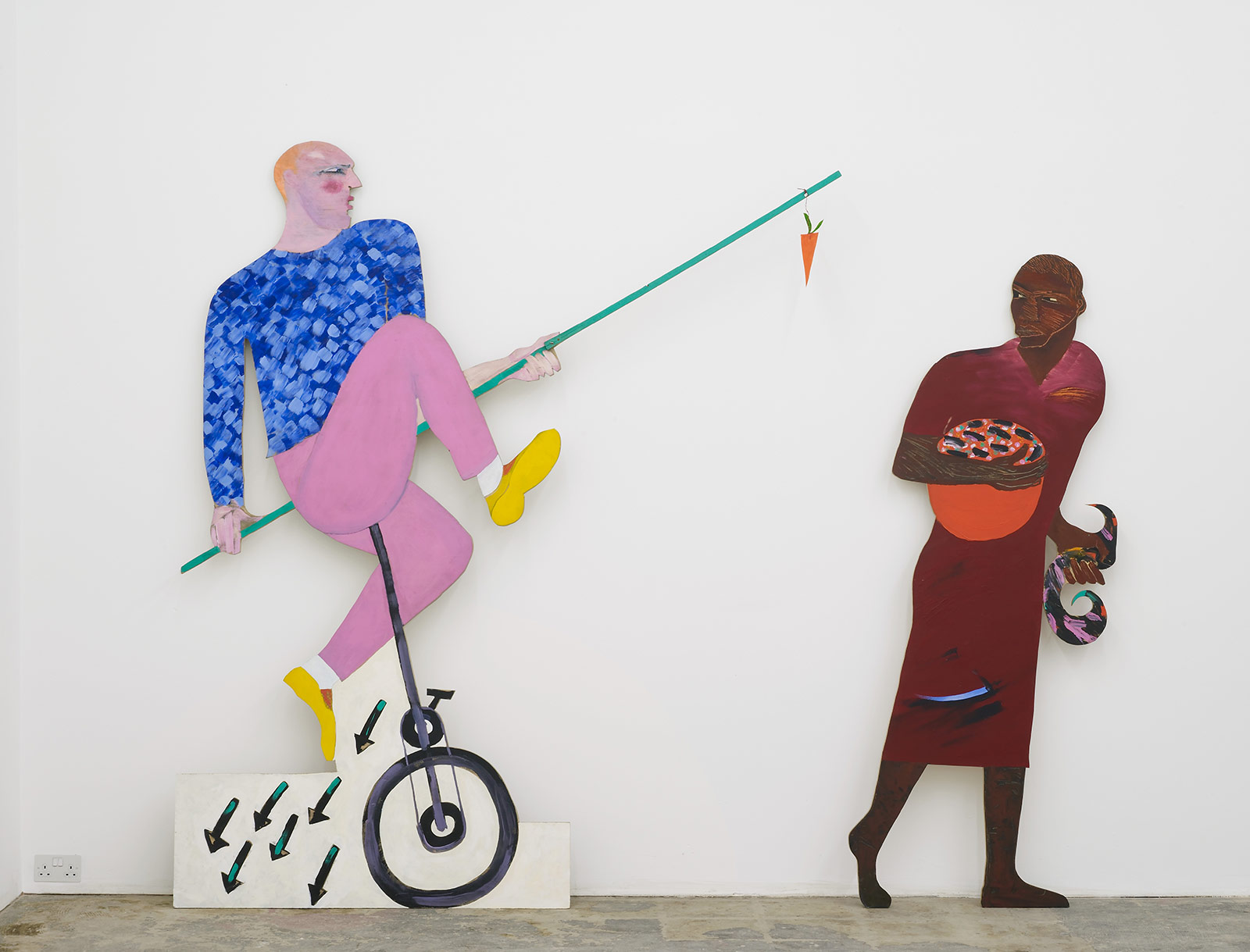