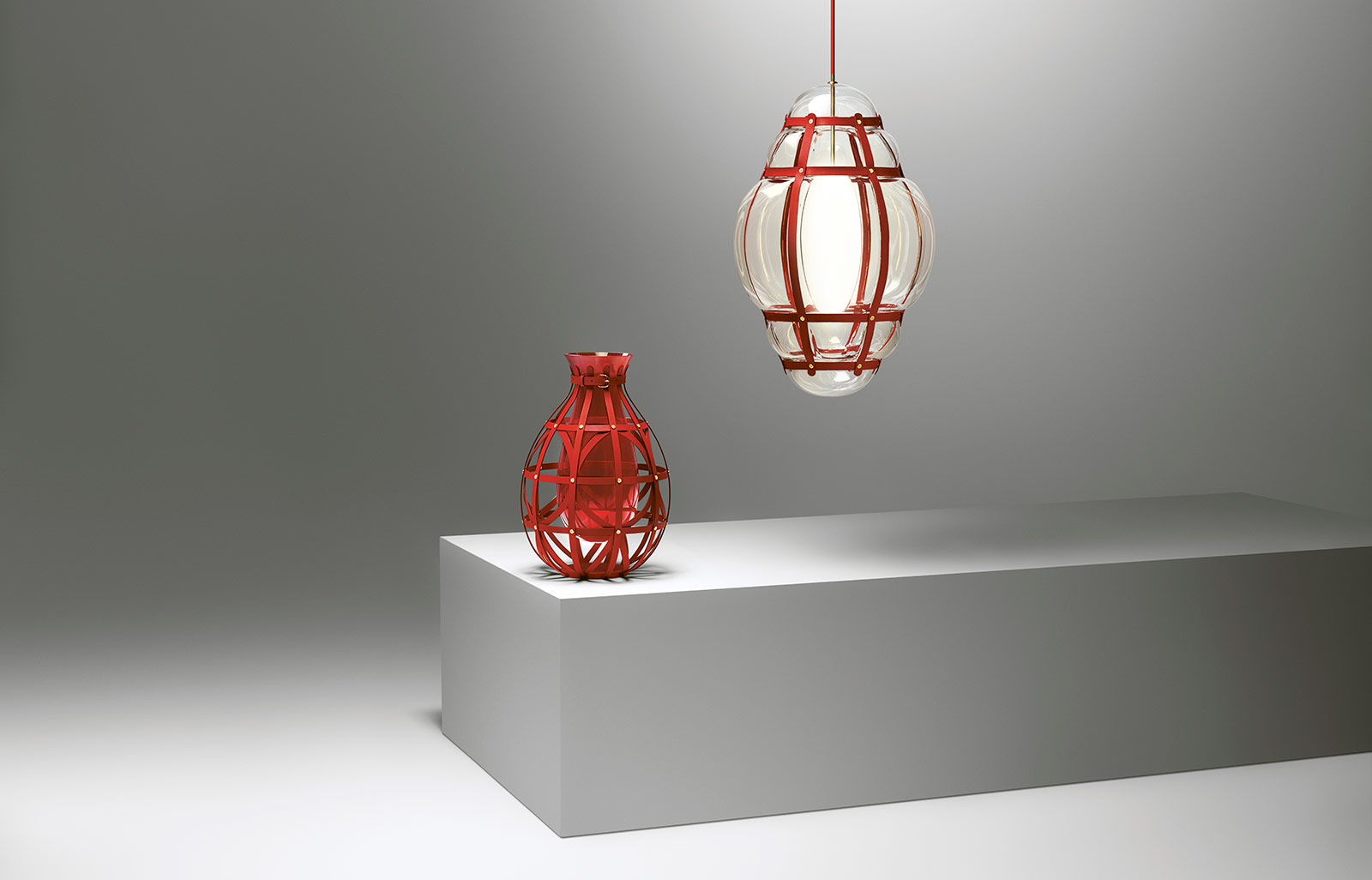 If you’re in Milan during Fuorisalone, don’t miss Louis Vuitton’s presentation of the ten new pieces added to its Objets Nomades collection at Palazzo Serbelloni until April 14. The French house, known for its adventurous legacy, also presents Temporary Paper Structure, a modular construction by Pritzker prize winner Shigeru Ban, that proves the Japanese architect’s mastery in the use of structural tubes made of recycled paper.
The love of Louis Vuitton for beautifully crafted and design objects has its origins, as far as we know, in 1874, when he produced the Bed Trunk for explorer Pierre Savorgnan de Brazza. And more than a hundred and fifty years later, the French maison proves that its legacy is more alive than ever. Since 2012, Vuitton launched the project Objets Nomades to create a collection of furniture and décor objects in collaboration with some of the most interesting designers and studios around the world. With this year’s newly commissioned pieces, the collection has grown up to forty-five.

Tables, chairs, vases, lamps, a sofa, a tray, a screen; the nine studios and designers invited to collaborate with Louis Vuitton have created everything you need for your house to look even better. For example, the Dutch Marcel Wanders, who stated that “We have always seen Louis Vuitton as the benchmark of what it means to love your craft”, has made the Diamond Sofa and Armchair as well as the Venezia Lamp and the Diamond Vase. The first two are bright red, made with fine leather, and constructed using curved ash-wood slats. The other two are made of handblown glass, are enclosed by red leather straps, and are inspired by the luxury house’s monogram.

Also hand-blown in Murano and inspired by the flower in LV’s monogram, we find Tokujin Yoshioka’s Blossom Vase, a twisted object available in black or transparent glass. The iconic pattern, which has recently been revamped for a special collection as the XL Monogram, also inspired Zanellato Bortotto to create the Mandala Screen, a delicate object that can transform any space into something intimate due to its craftsmanship and soft colours, resembling a sunset in Venice’s canals.

On a more playful note, there are Raw Edge’s Doll Chairs. The studio, composed by Yael Mer and Shay Alkalay, presents two fun and joyful models, the Zigzag and the Feet, which are made up of three customizable elements, keeping Vuitton’s spirit of personalizing objects to the owner’s desires. Another colourful and fun chair is Bulbo by the Campano brothers, a bright yellow seat resembling a tropical flower or an artichoke.

From fun, playful and colourful to elegant, sober and delicate, the ten new additions to Louis Vuitton Objets Nomades will transform the way you see and understand your house. And, of course, you’ll want to have at least one of them. If you’re in Milan, you have the entire week to admire them first-hand.
The Louis Vuitton Objets Nomades are on show from April 9 to 14 at Palazzo Serbelloni, Corso Venezia 16, Milan. 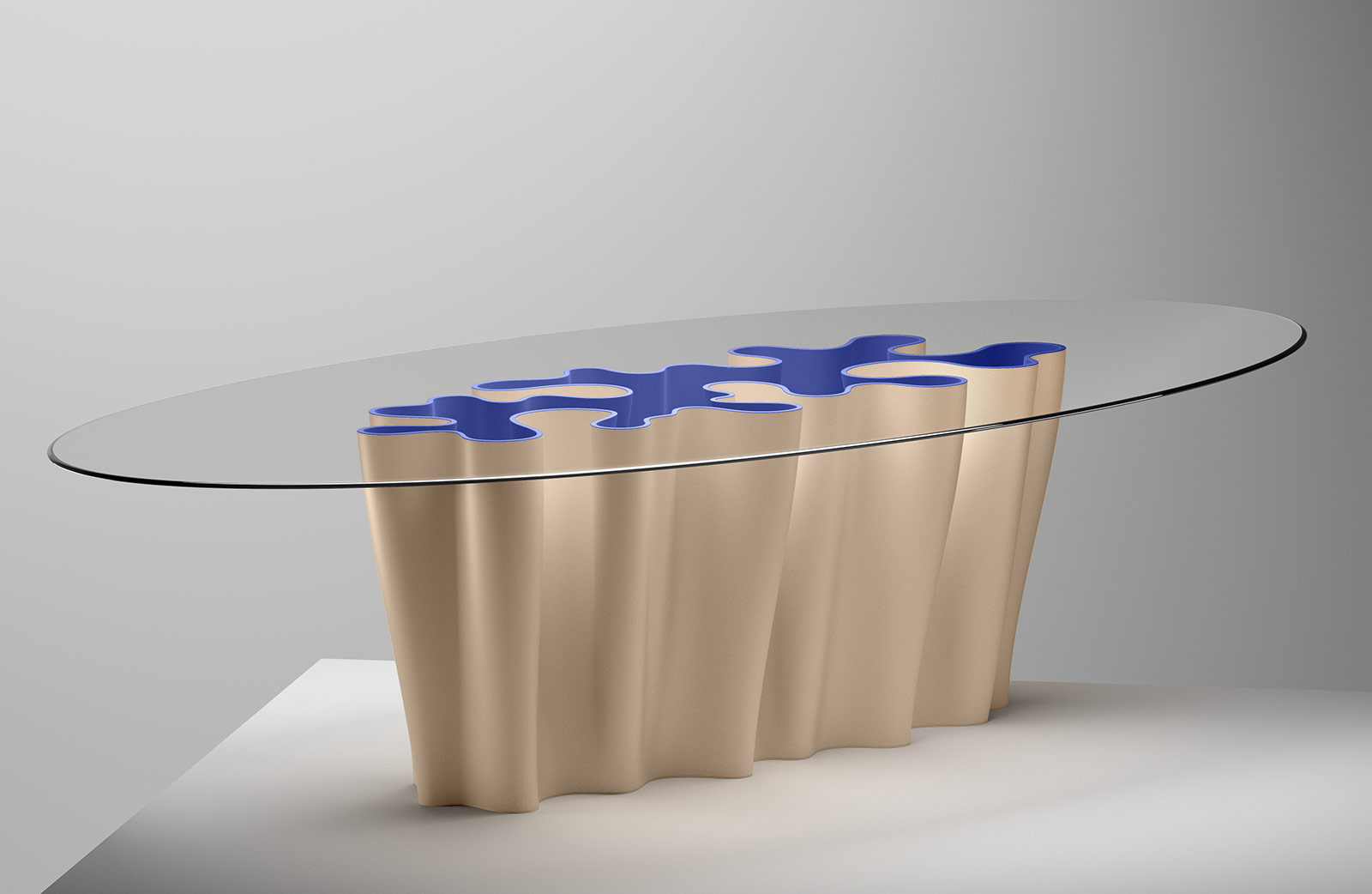 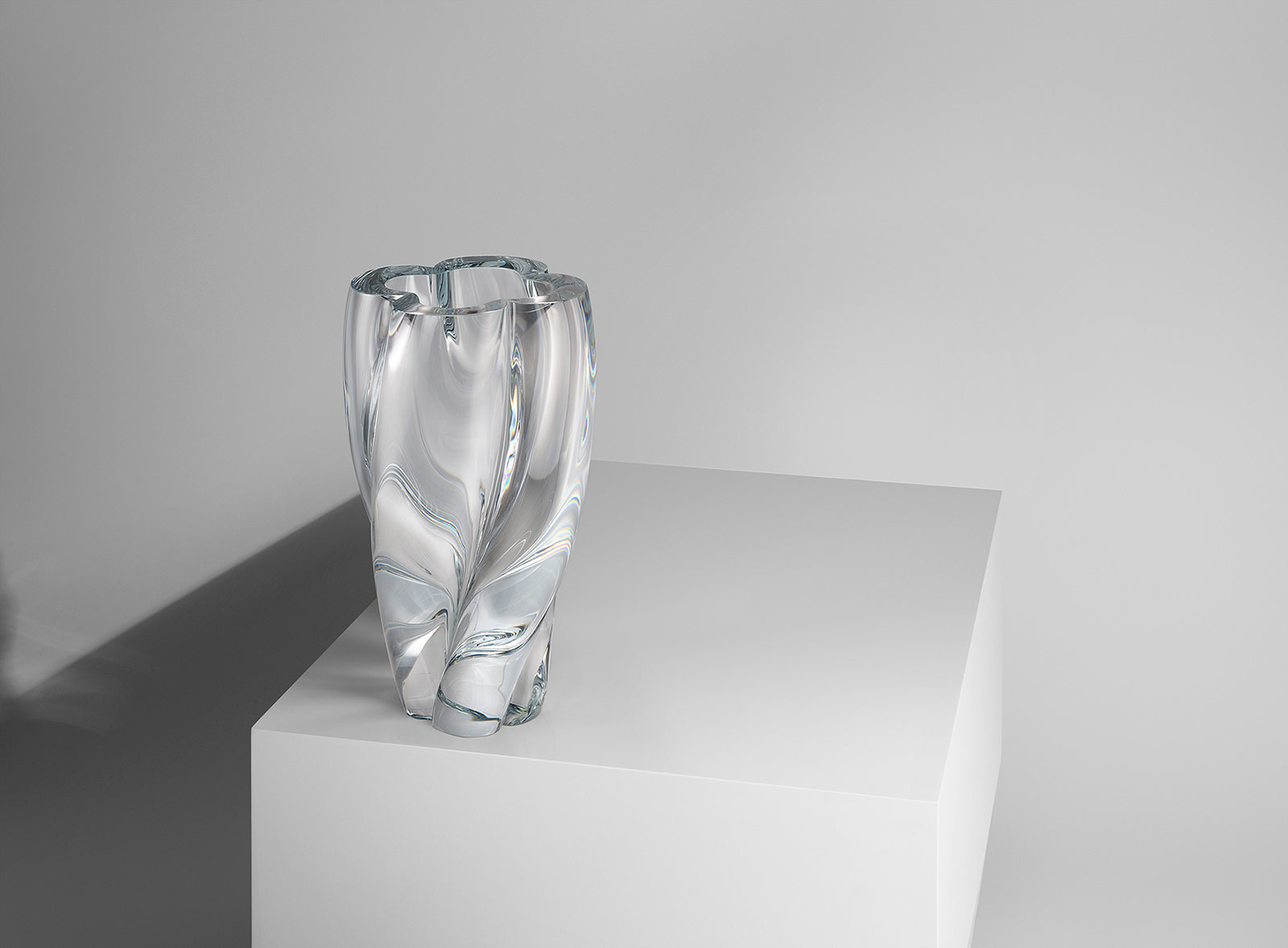 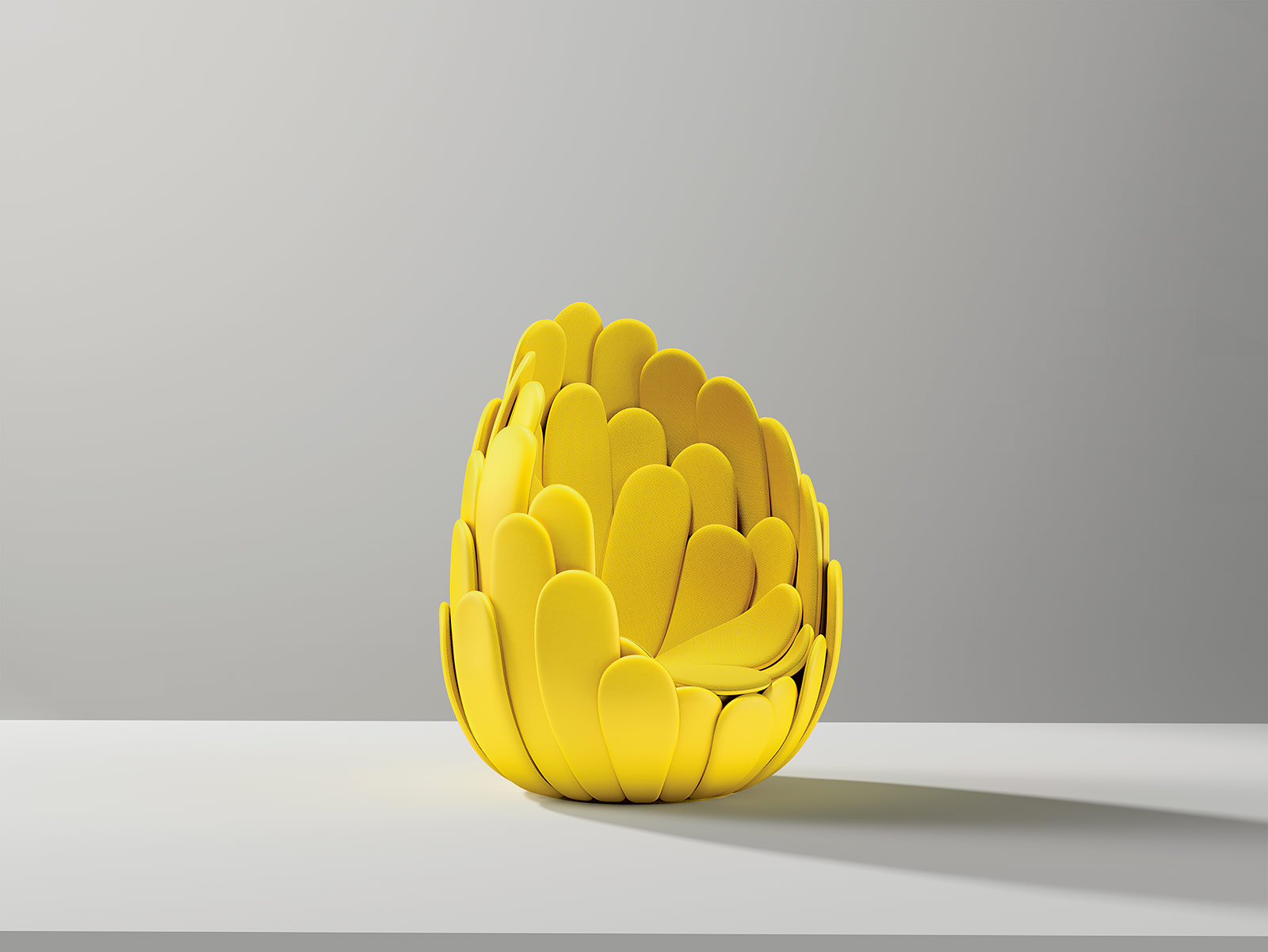 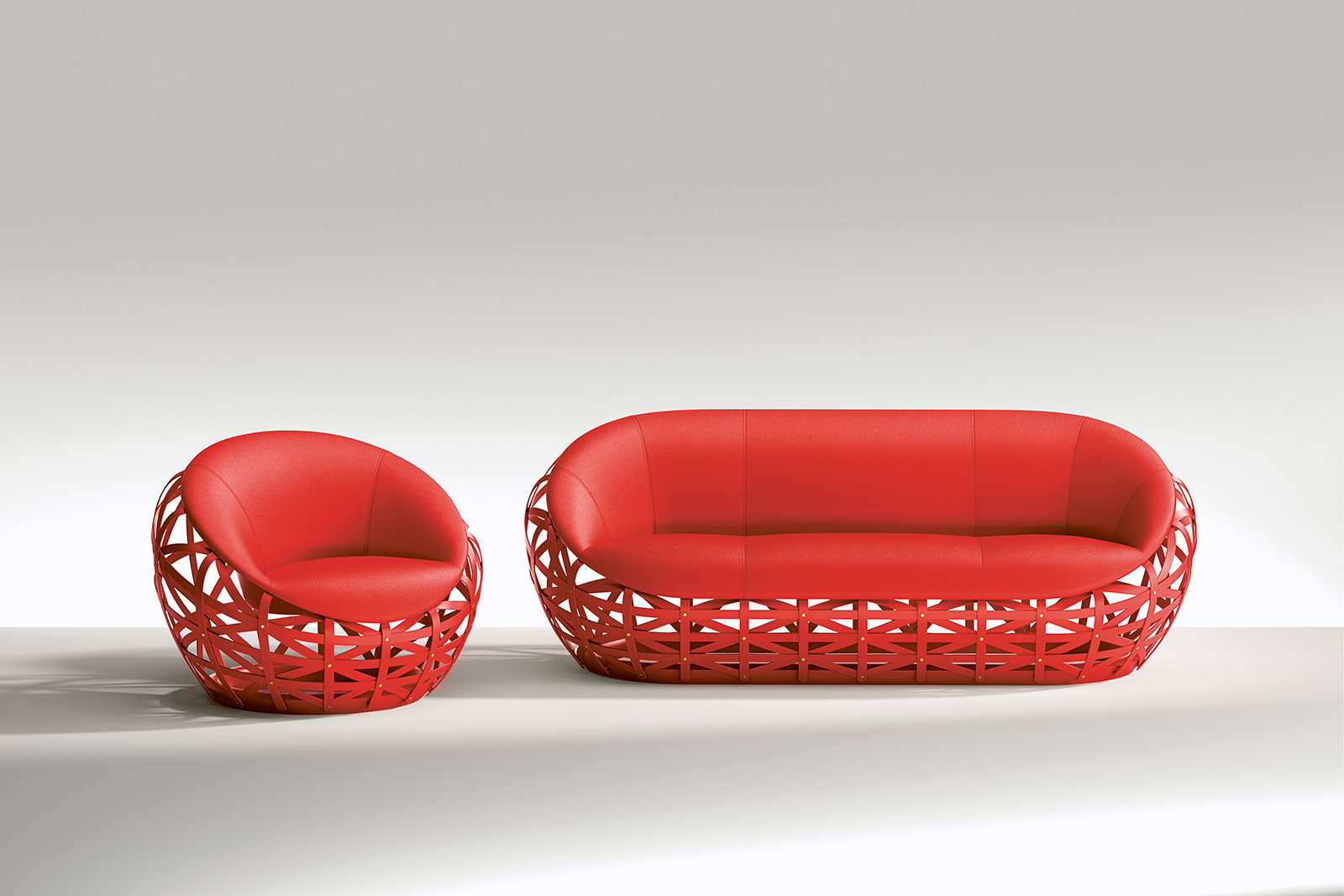 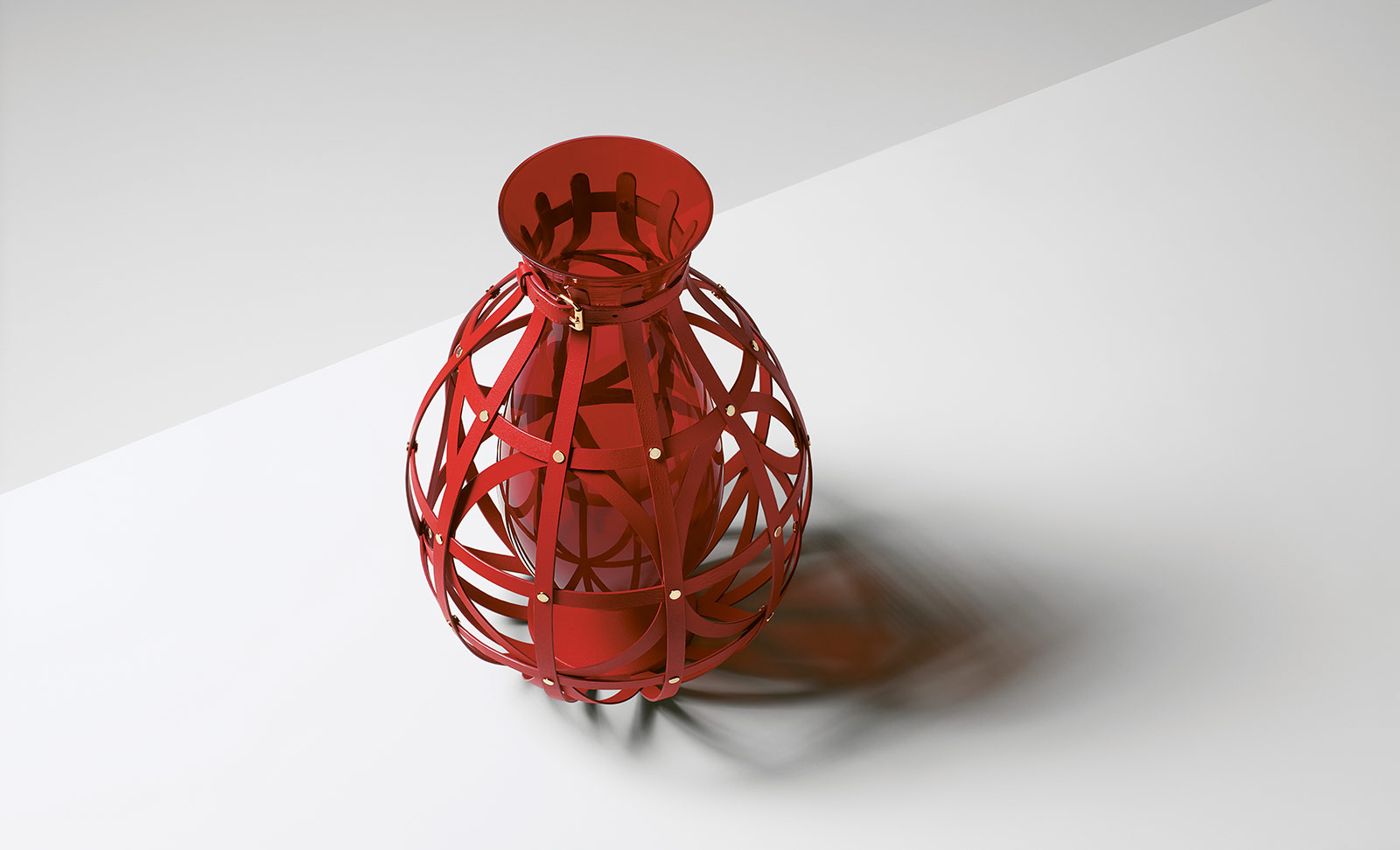 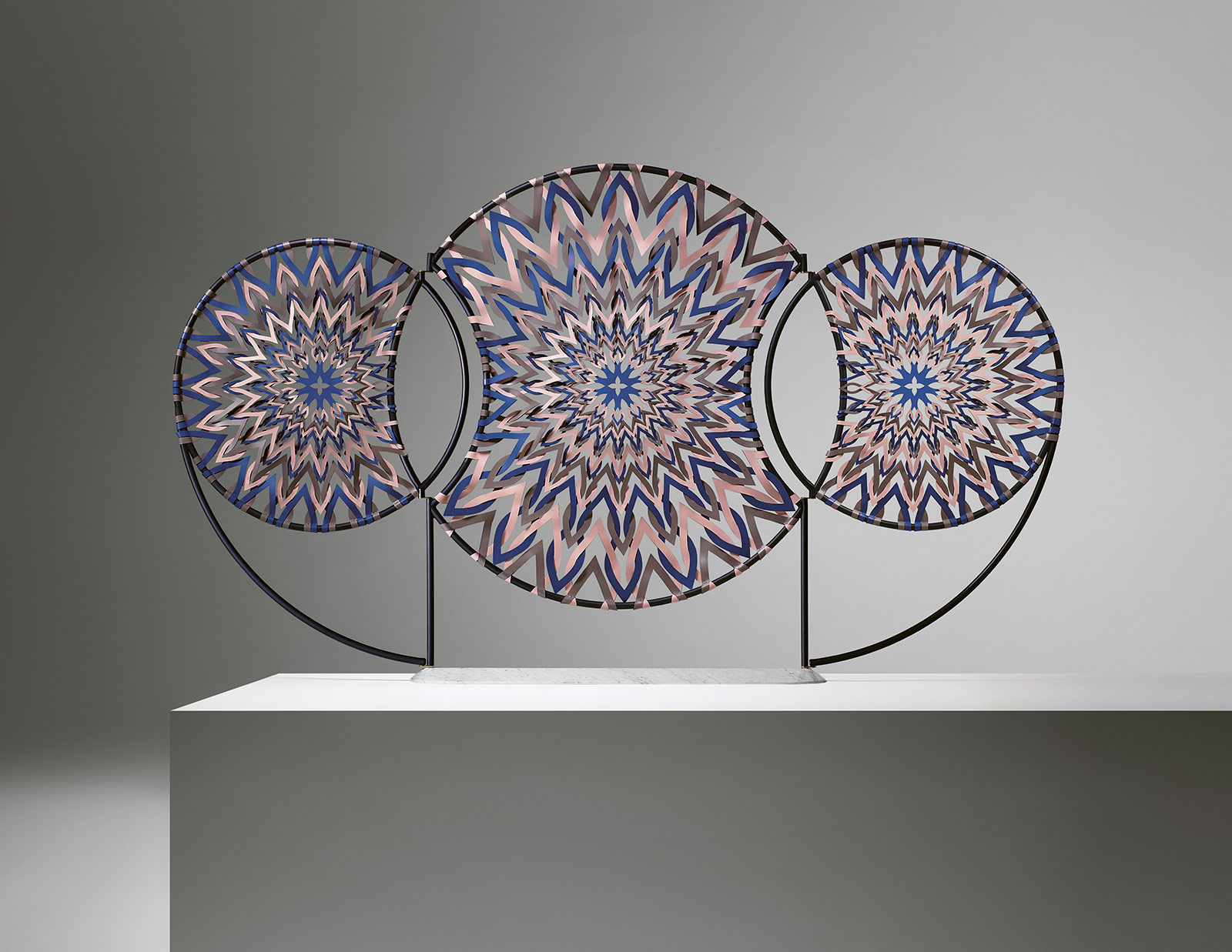 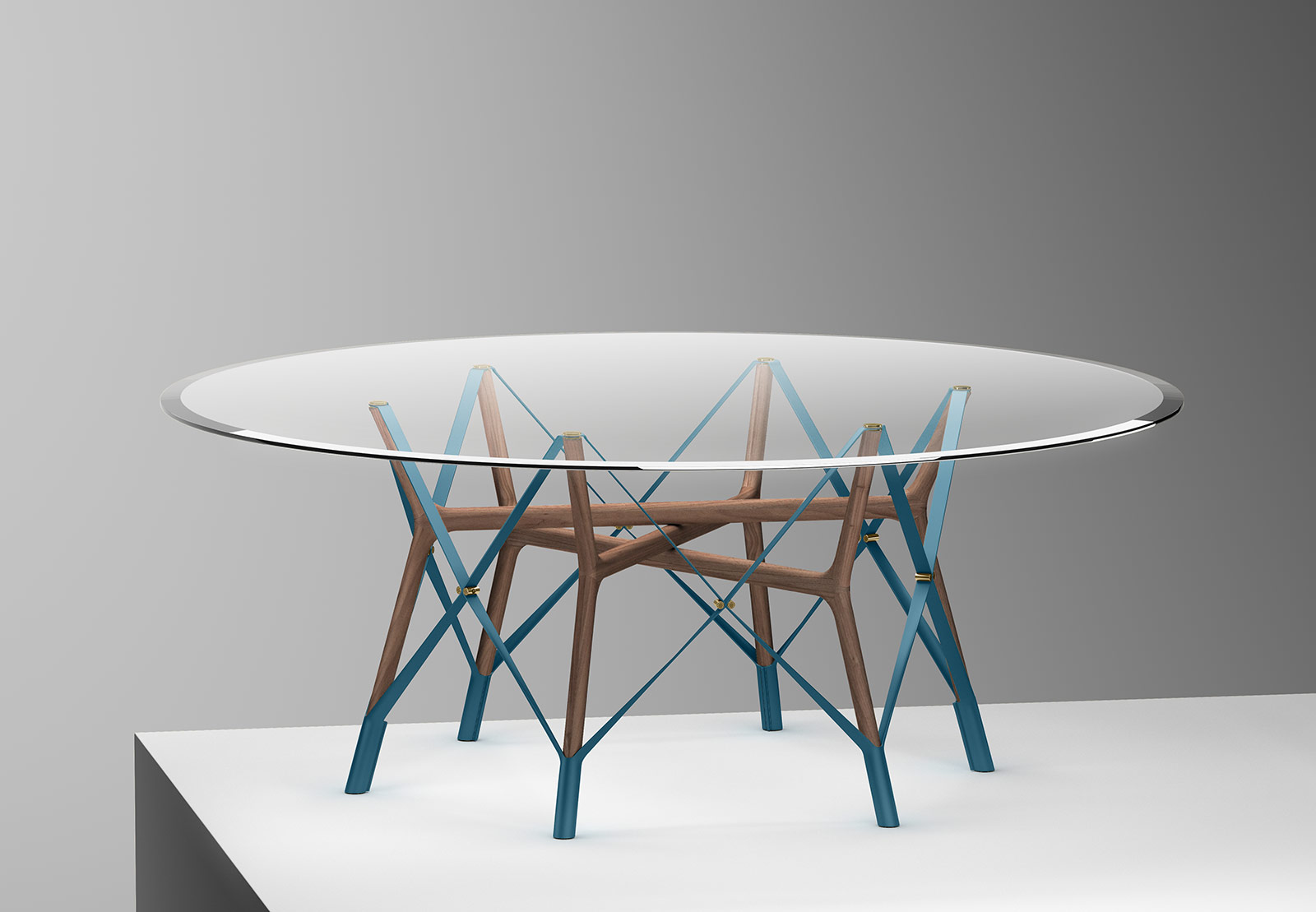