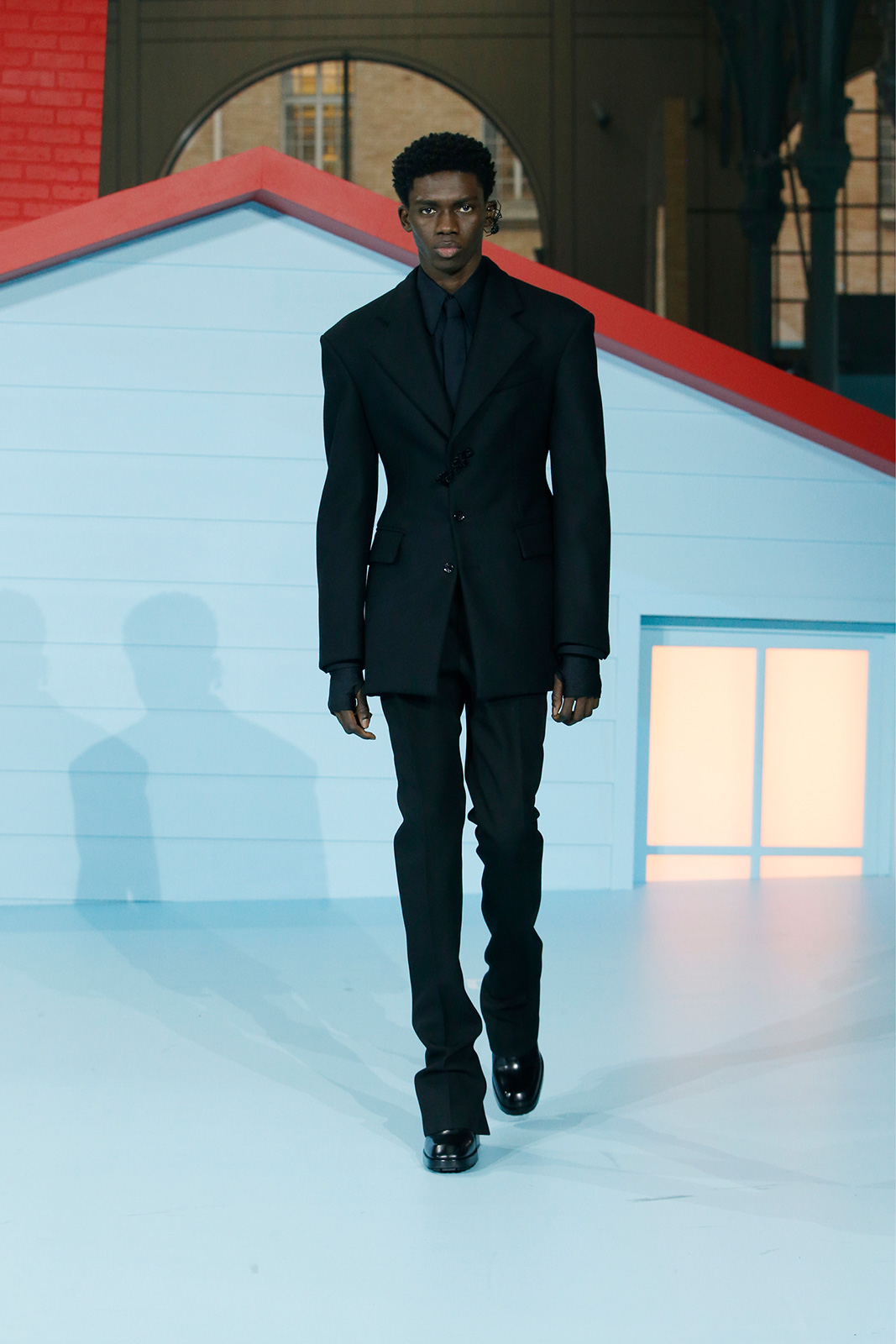 Virgil Abloh began his role as Artistic Director at Louis Vuitton Men in 2018, and apparently, he decided back then that he would design what he called an “octology,” a series of eight collections and this is his last one. A residency that had been planned to perfection, embodying values such as inclusivity, of representing marginalised people, at the same time that he refused to be treated as one. The Fall/Winter 2022 show, titled Louis Dreamhouse, is a homage to his legacy and the themes explored in his previous collections.
He revisits Gustave Courbet's The Painter’s Studio painting from 1855 – which he explored in the first collection through photographic form – adapting it to tapestries and prints. As well as the staircase that leads to a fake sky, a reference to The Truman Show, from his fourth collection, to the rainbow that mirrors the yellow brick road from The Wizard of Oz, represented also in this collection's graphics through wizards as well as a nod to the seventh collection. These are elements that embody his Boyhood Ideology, a term he coined himself to describe the childlike sensibility seen throughout his work.

Or even the puppets shown in this collection, which are inspired by West African wooden sculptures he grew up with, as he is of Ghanaian origin, seen in the use of the Ghanaian flag or the Kente cloth, which take centre stage. This reminds us of his exploration of the experience of being a Black artist working in Europe through his analysis of James Baldwin's Stranger in the Village from his sixth collection.

Louis Dreamhouse expands on the many themes and notions that Abloh had been masterfully examining in his previous collections, it is an introspective exercise on his career and work at Louis Vuitton. From showing off the Maison's sartorial expertise in the intricate suiting to playing alongside his streetwear heritage, seen, for example, in sports jerseys that don the LV logo. This was his way of contributing to what he called a Black Canon, which he described as “an abstract catalogue for the memory, reconstruction and preservation of the history of Black art on par with the way in European art is studied and taught.”

He was always mindful of the legacy that he wanted to leave, the work that would eventually be revisited in posterity, inspiring the youth of the future. It is obvious that he knew this would be his last collection for Louis Vuitton, as he had invited many of his friends and past collaborators – he even included an orchestra that played a composition created by Tyler, the Creator, as the rapper himself rode a bicycle along the stage, during the actual show – and thought about every single element of the show. Dealing with themes like that of time, he even included a clock that would not move past the number eight, symbolising his final collection. 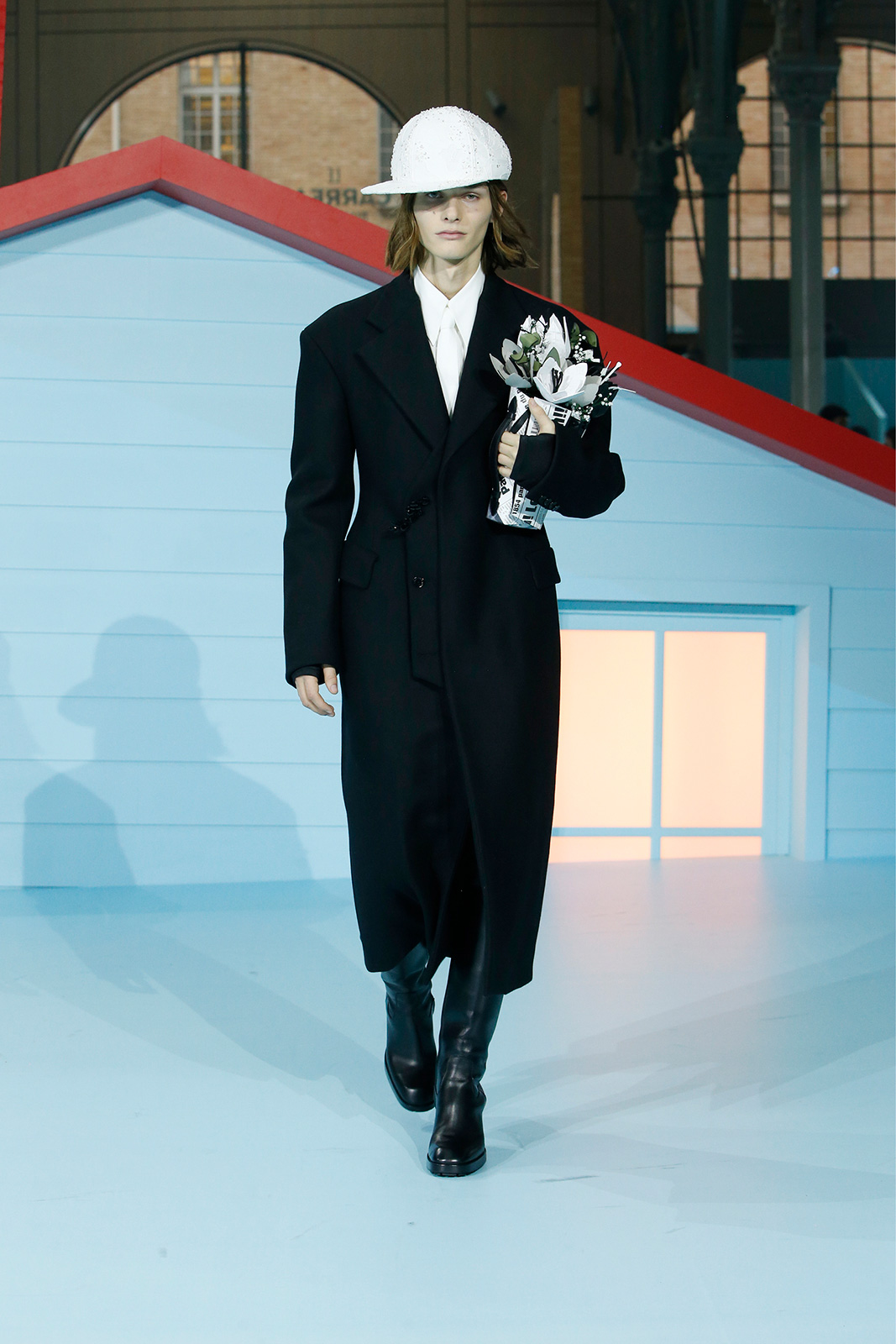 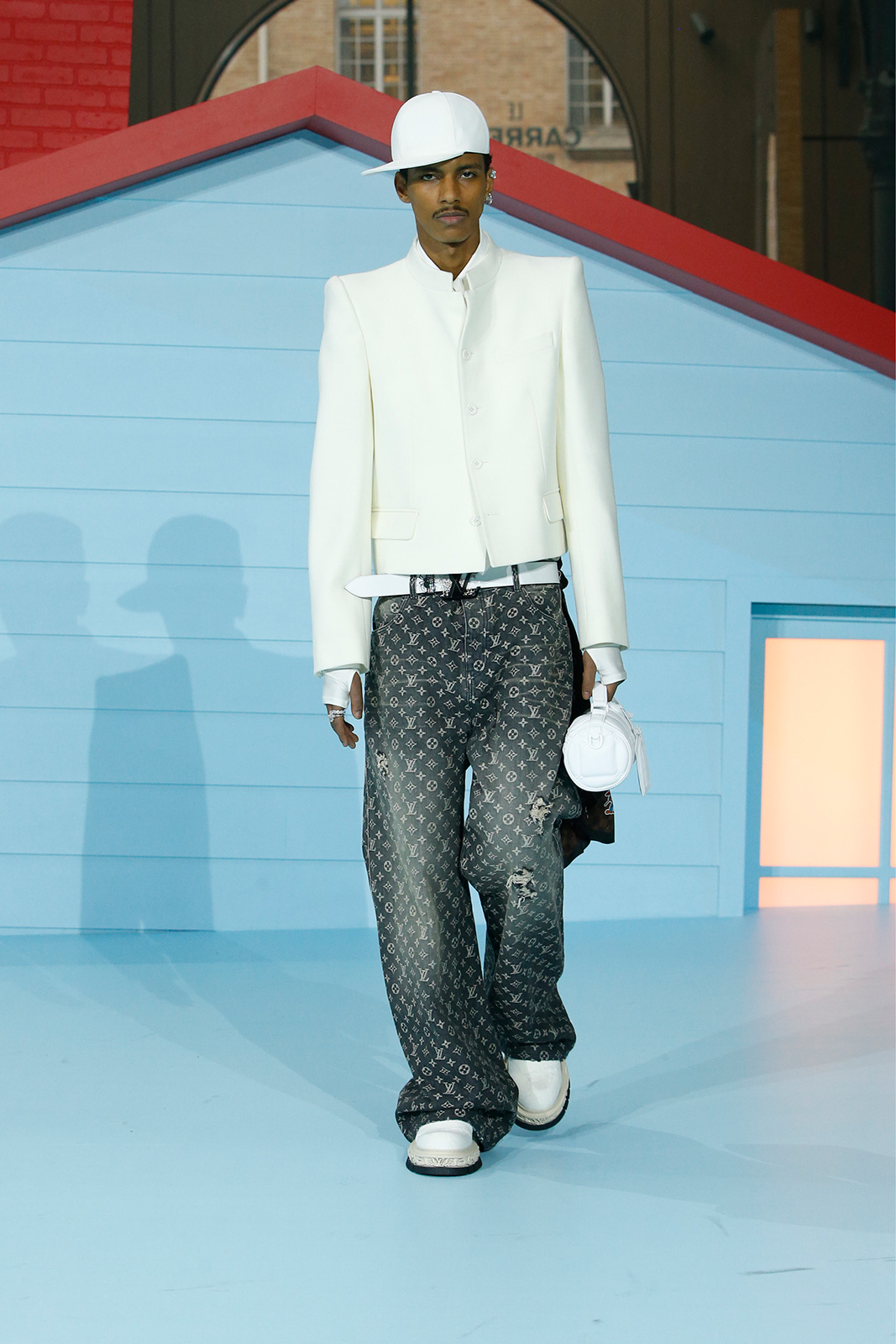 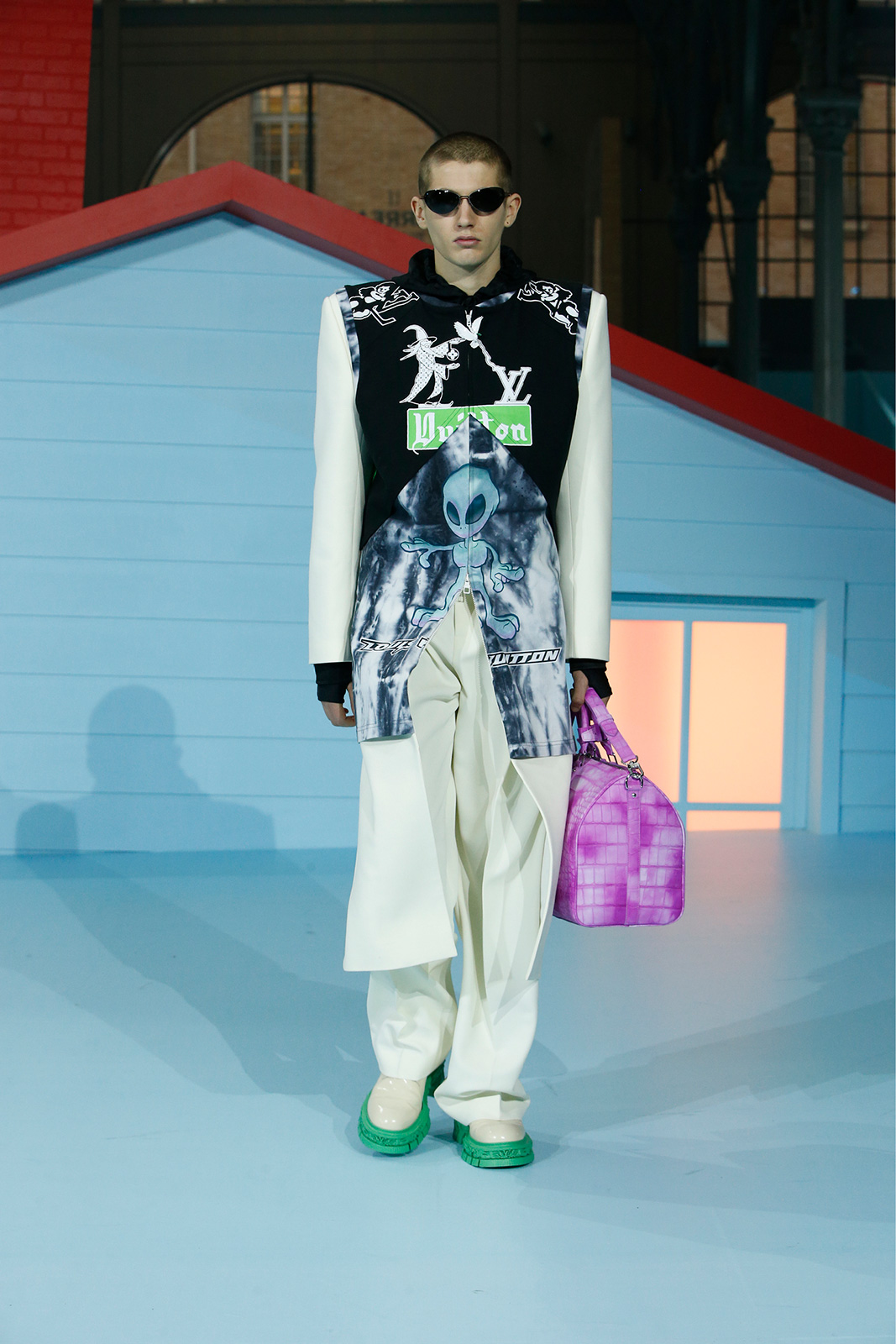 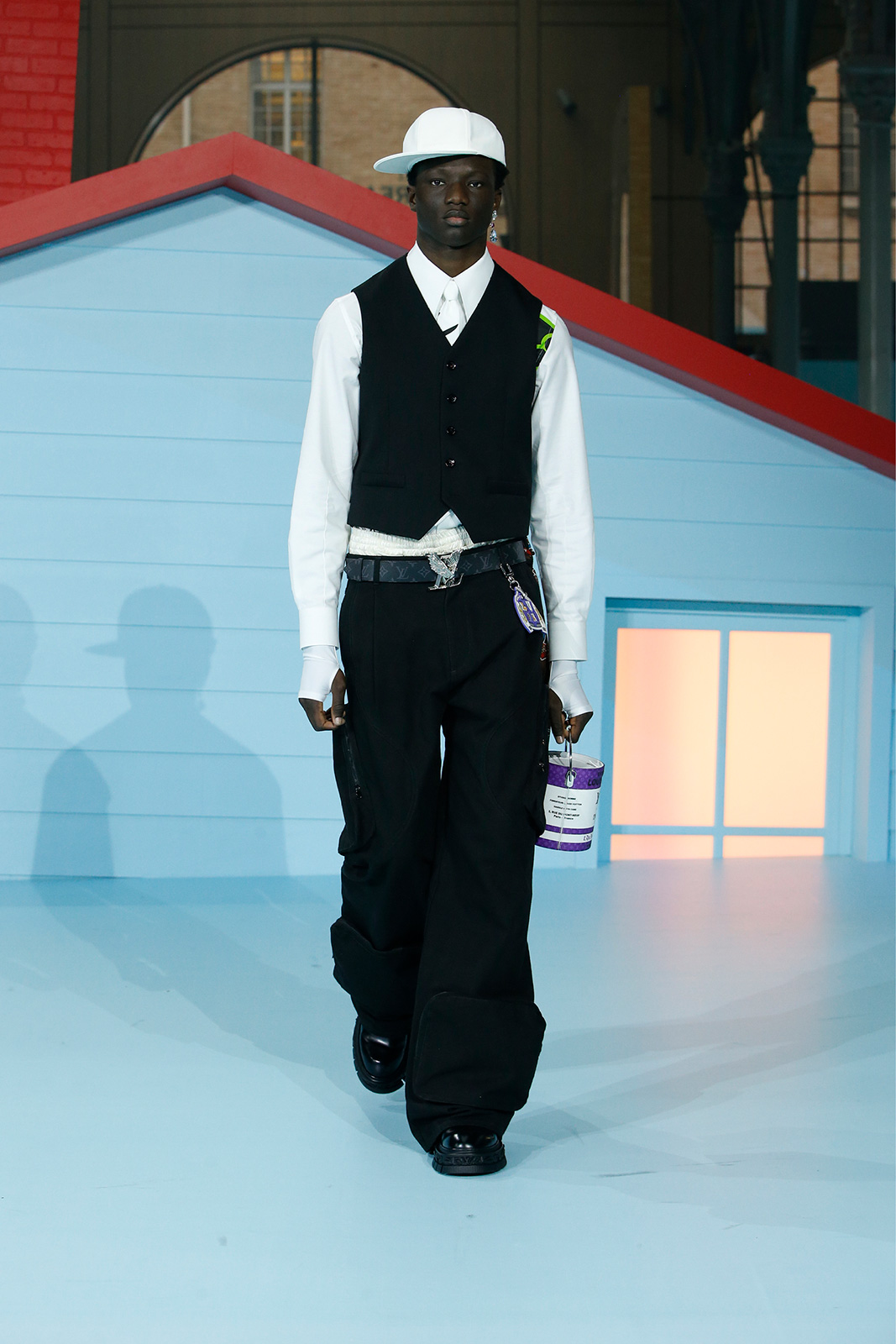 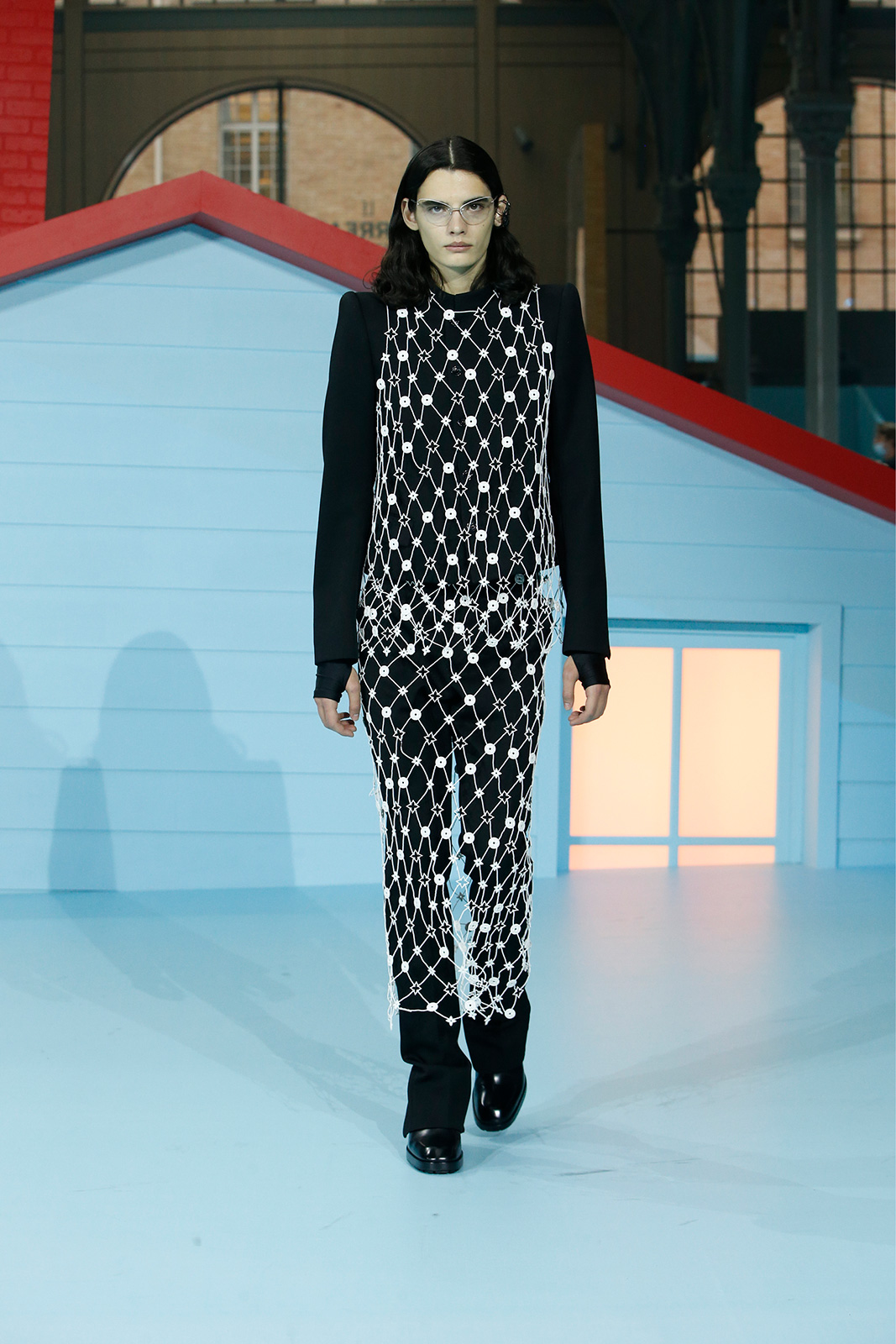 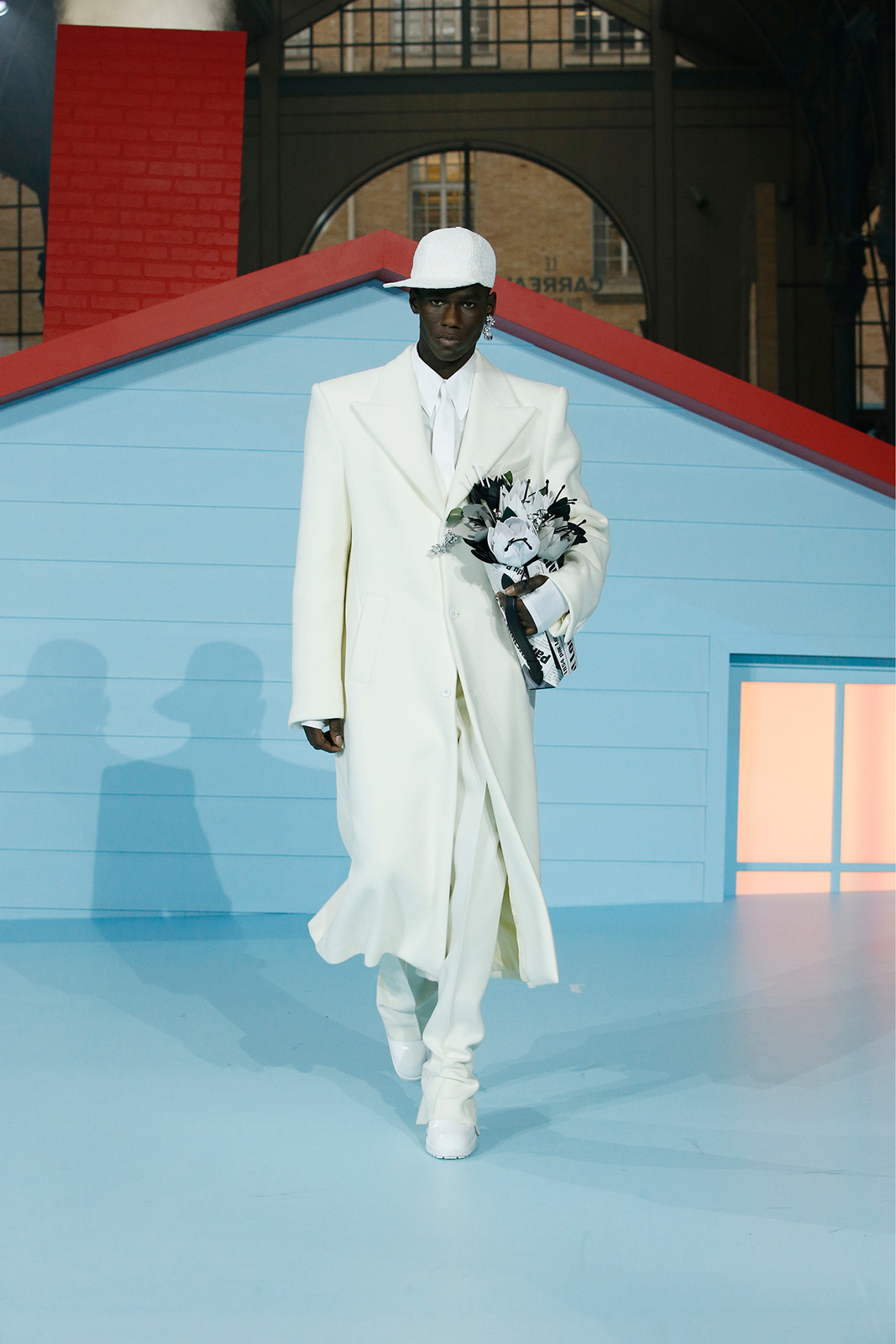 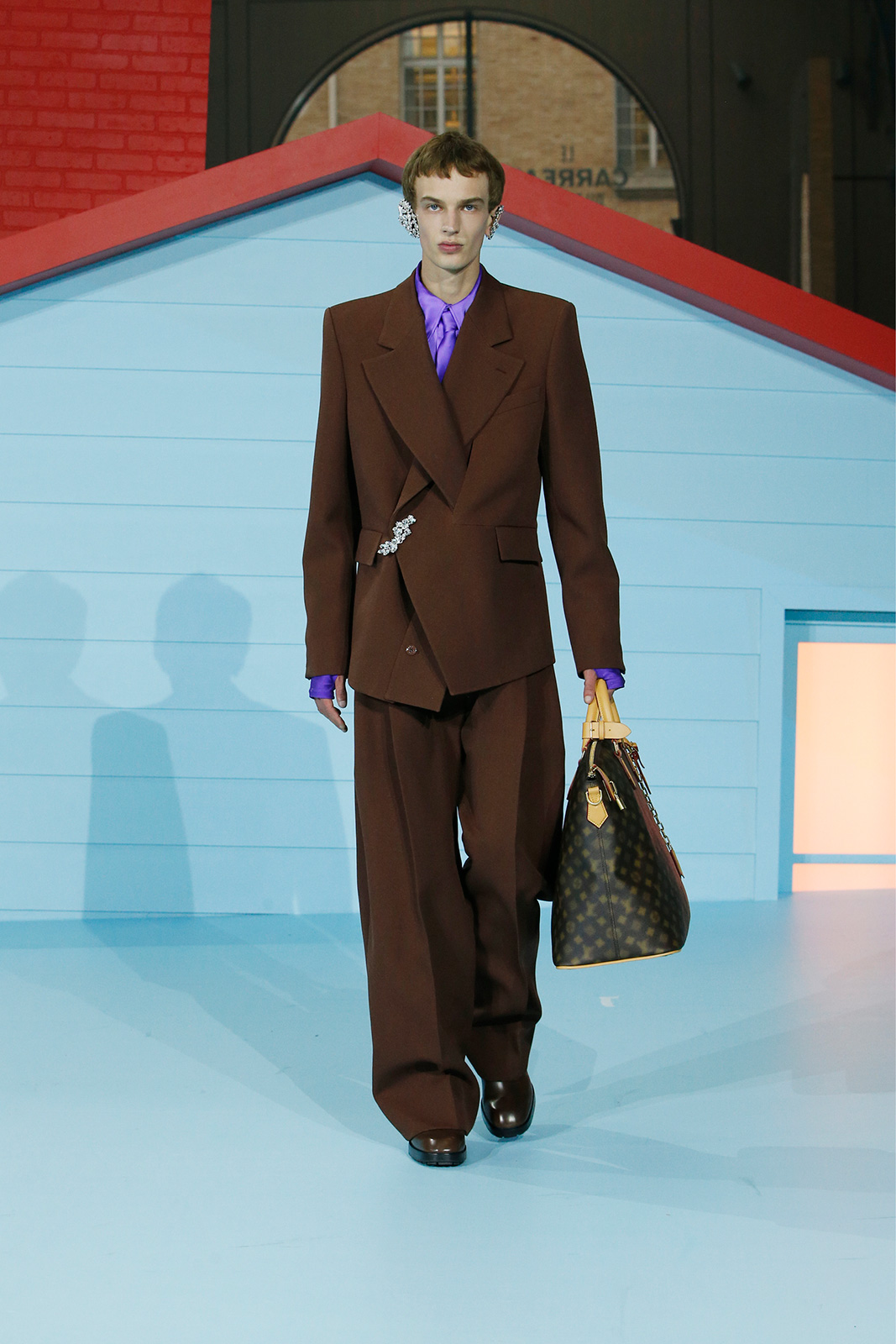 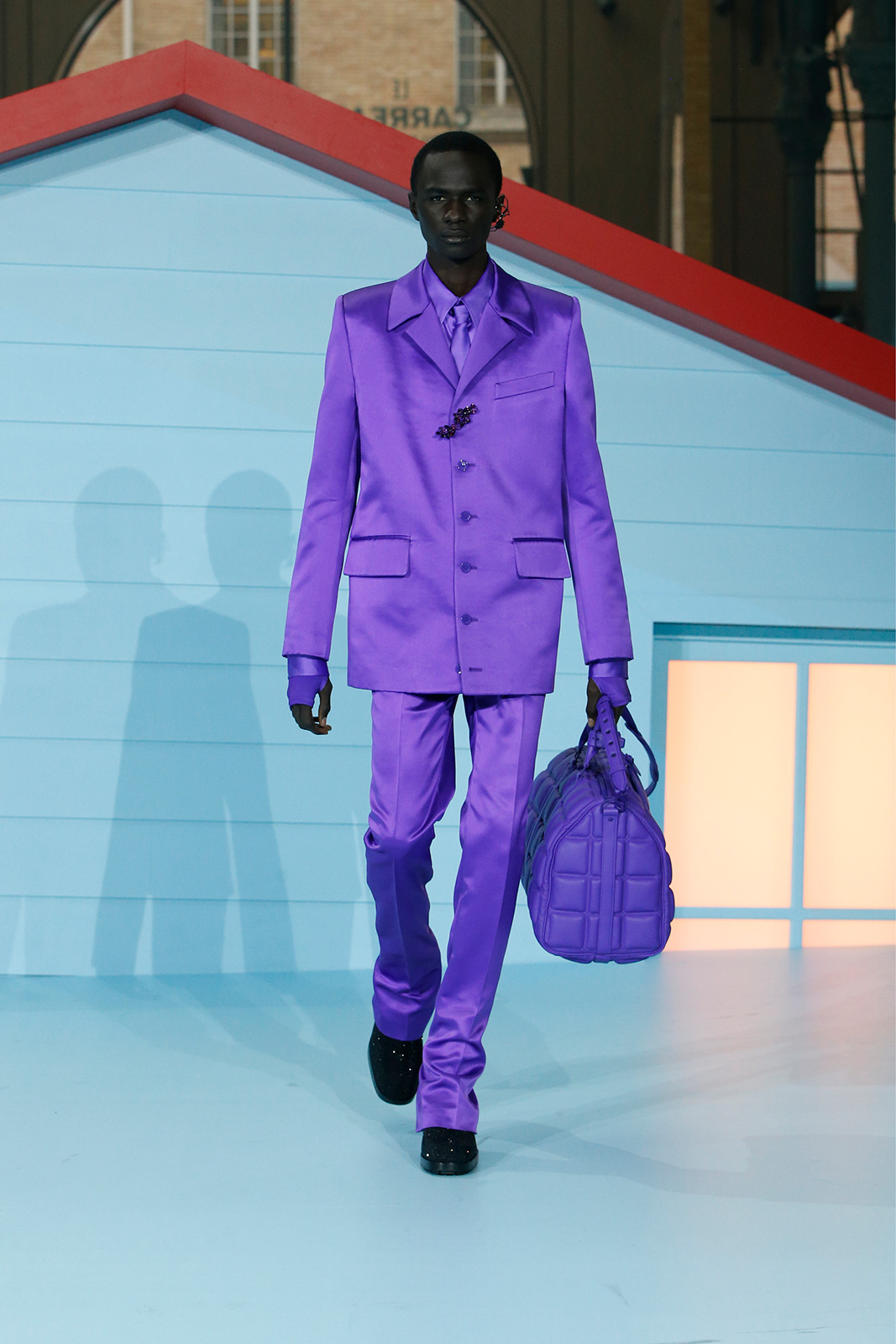 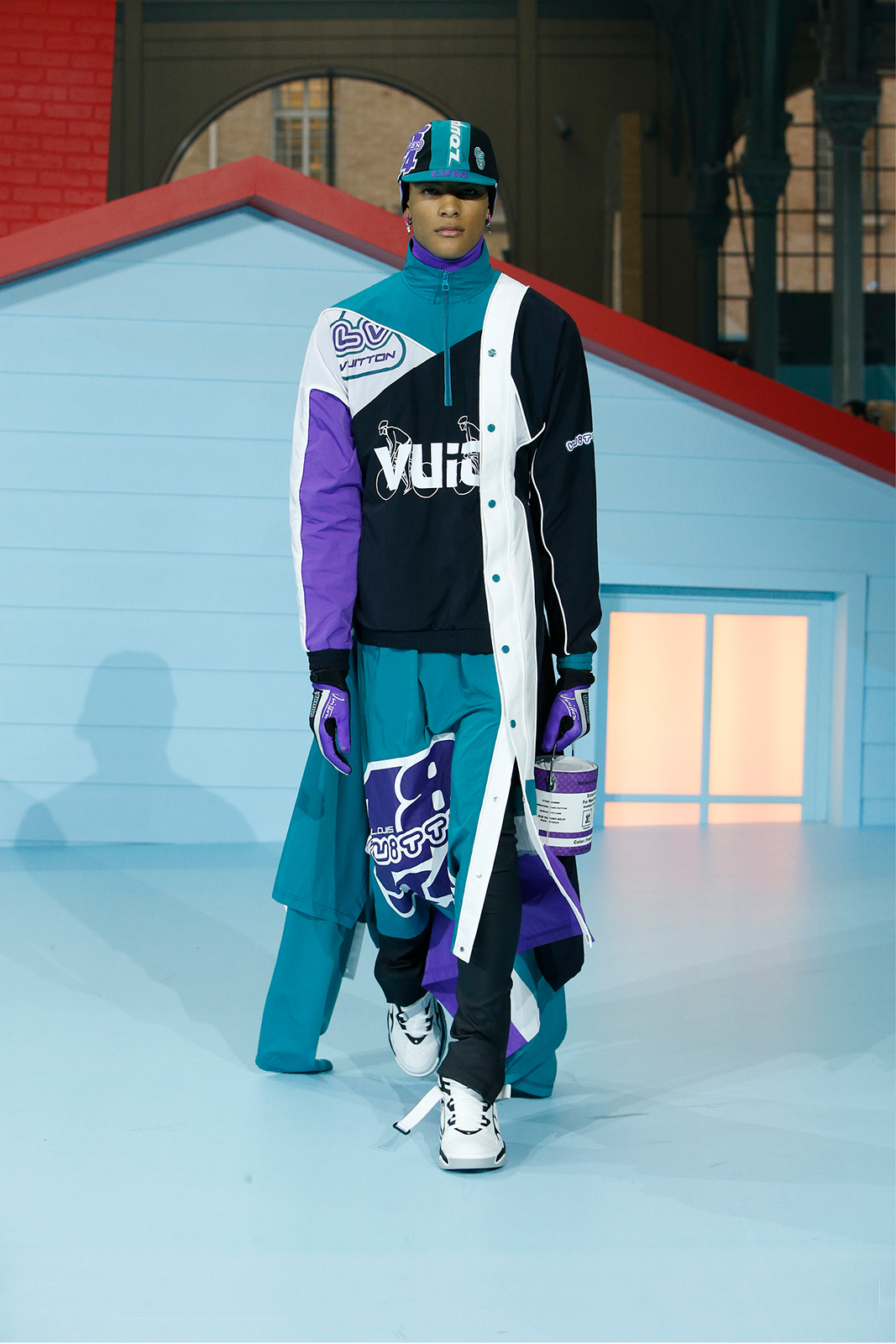 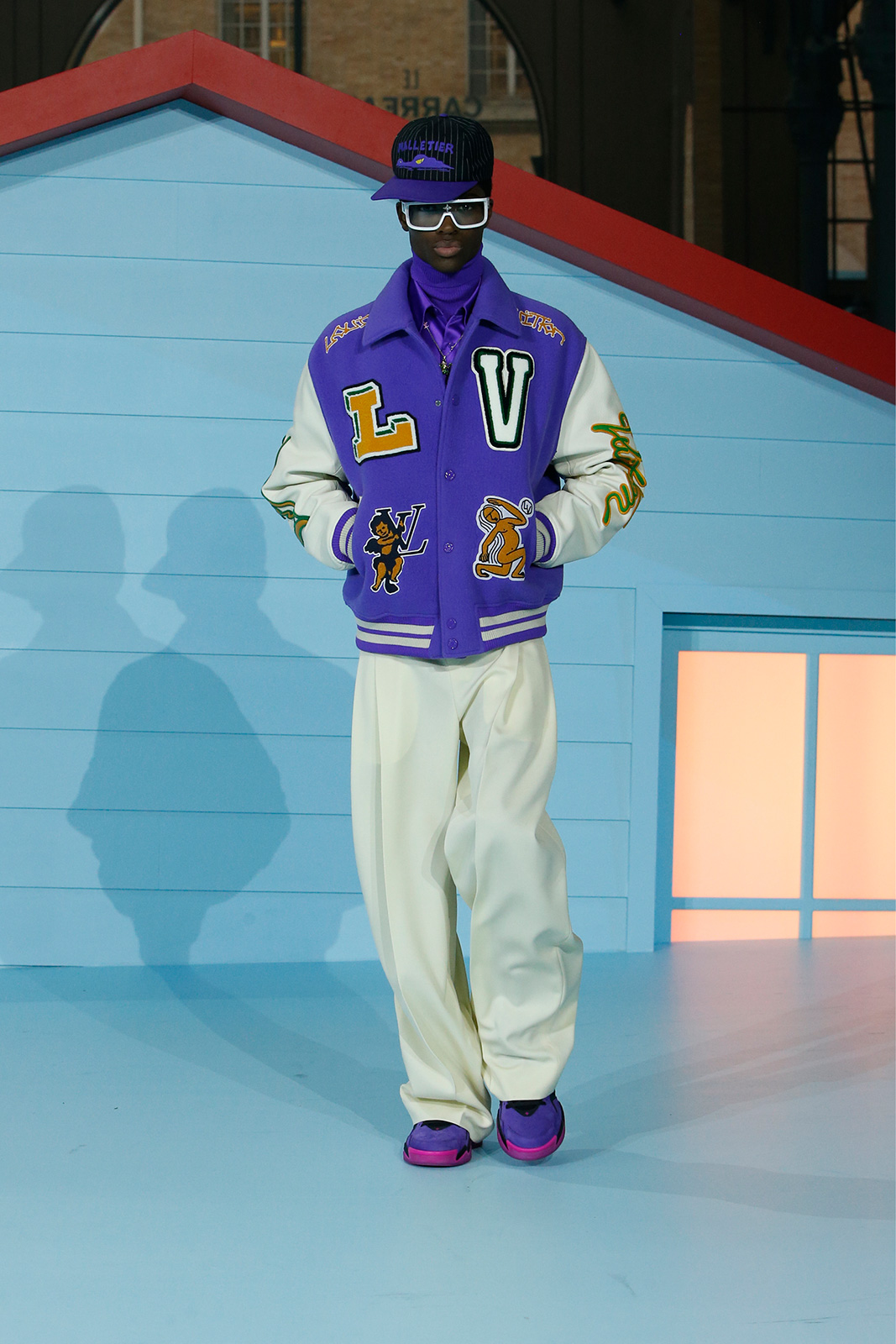 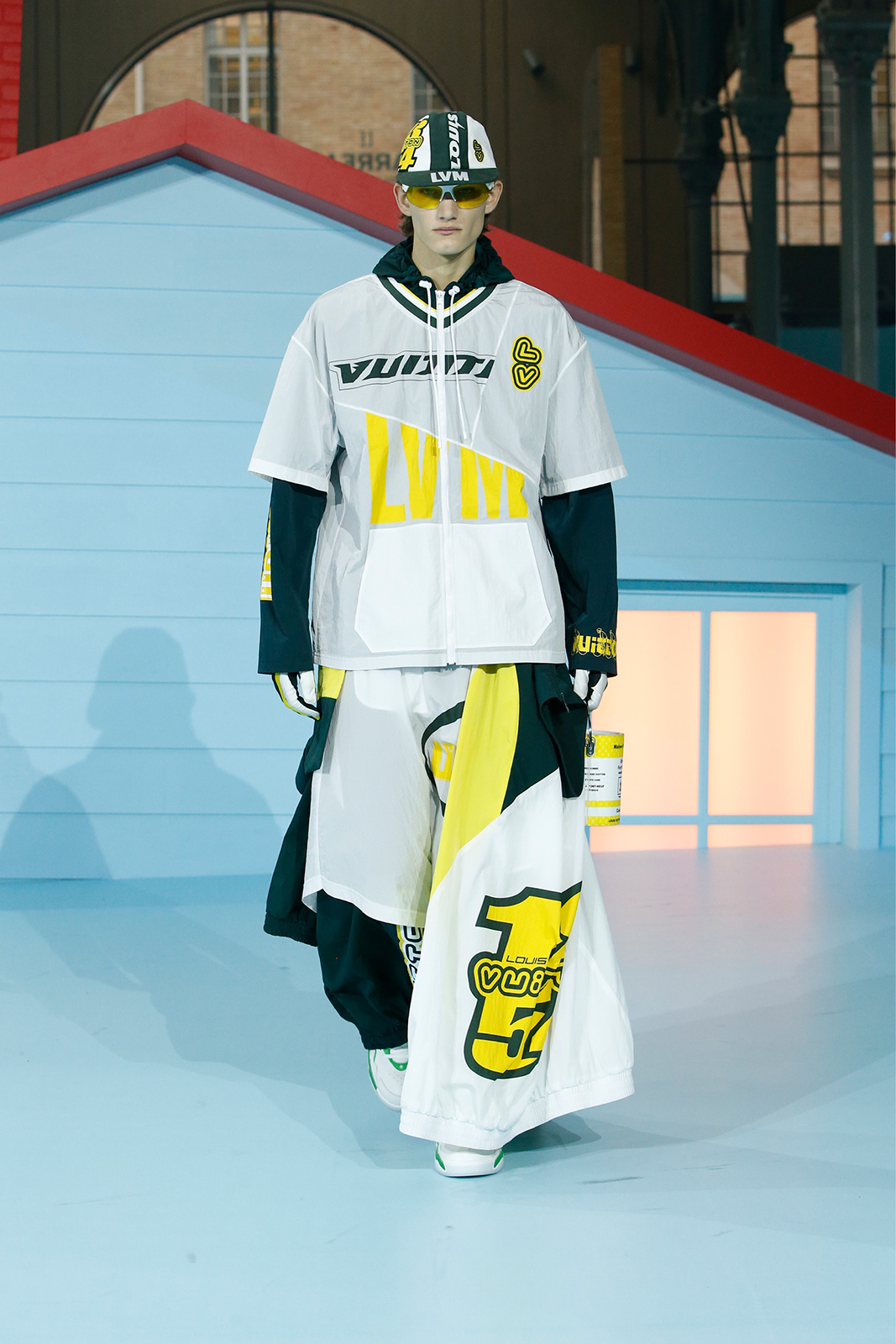 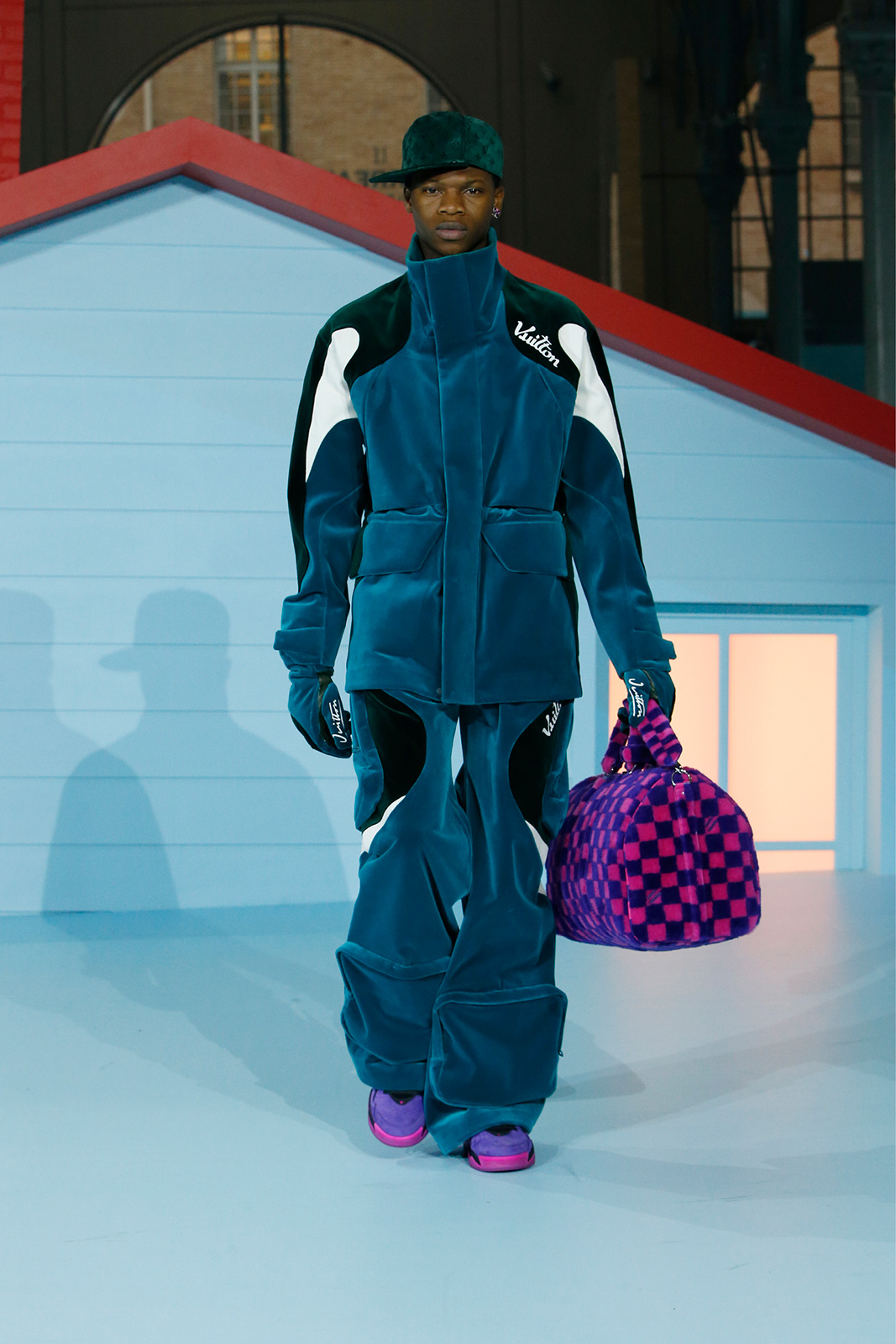 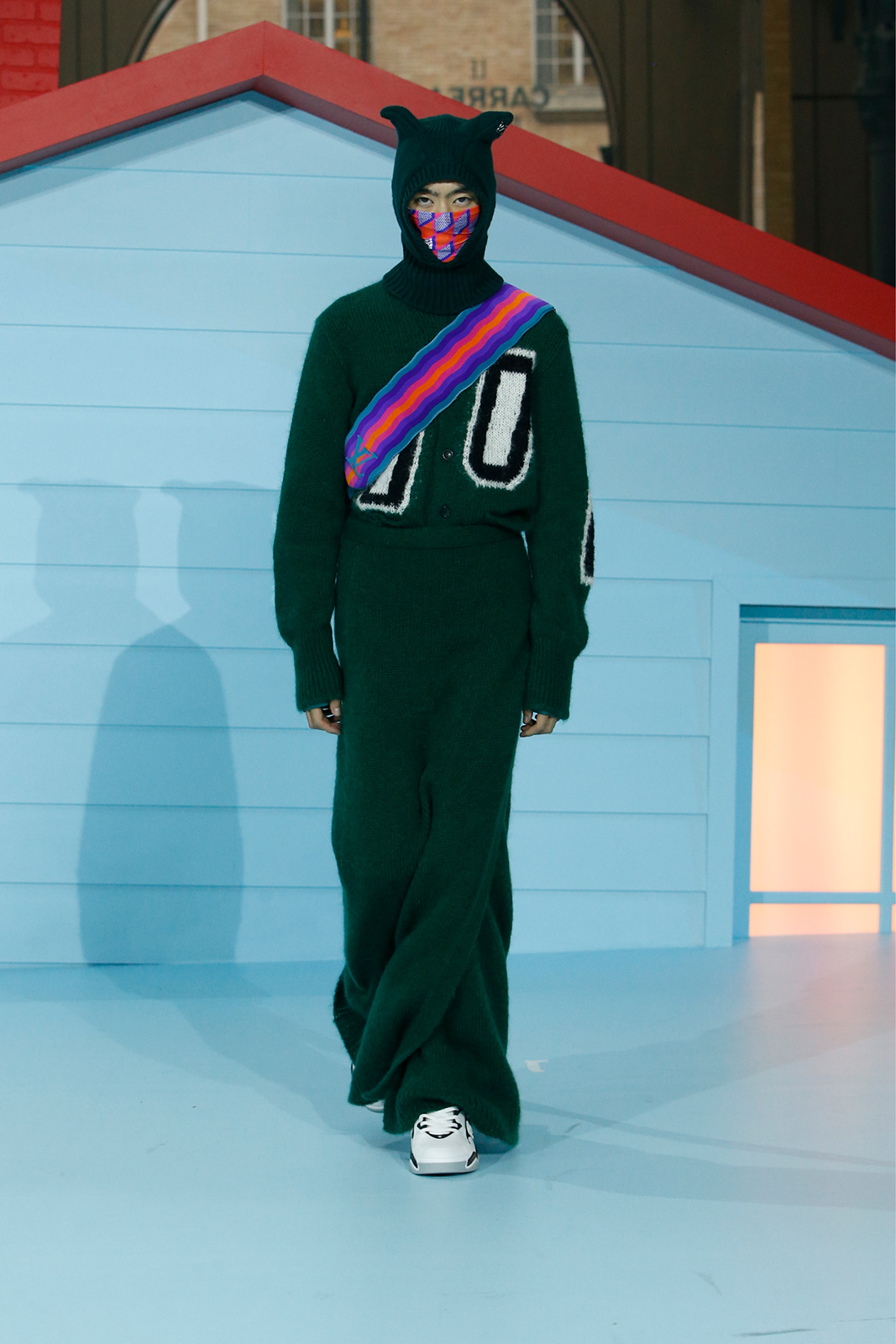 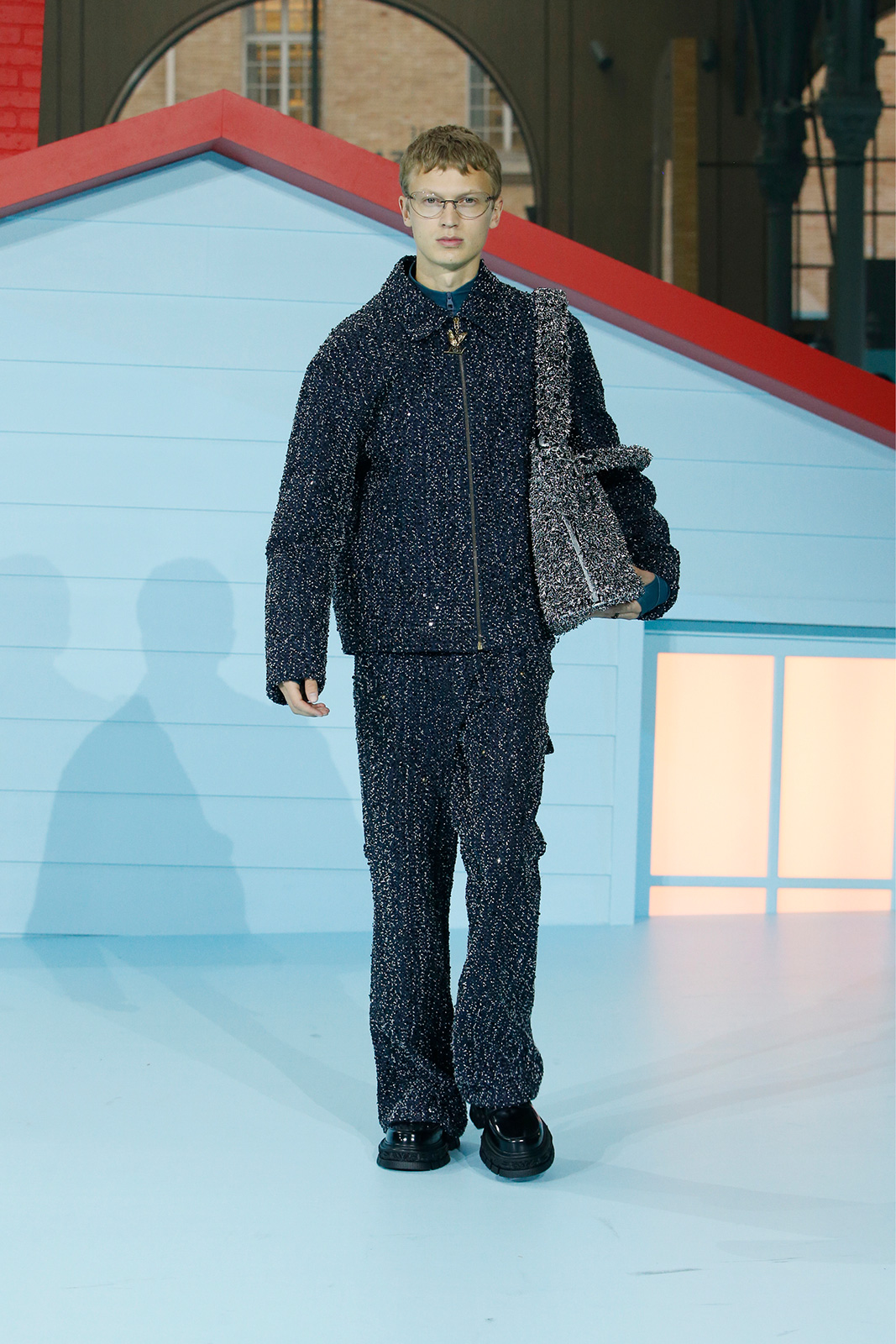 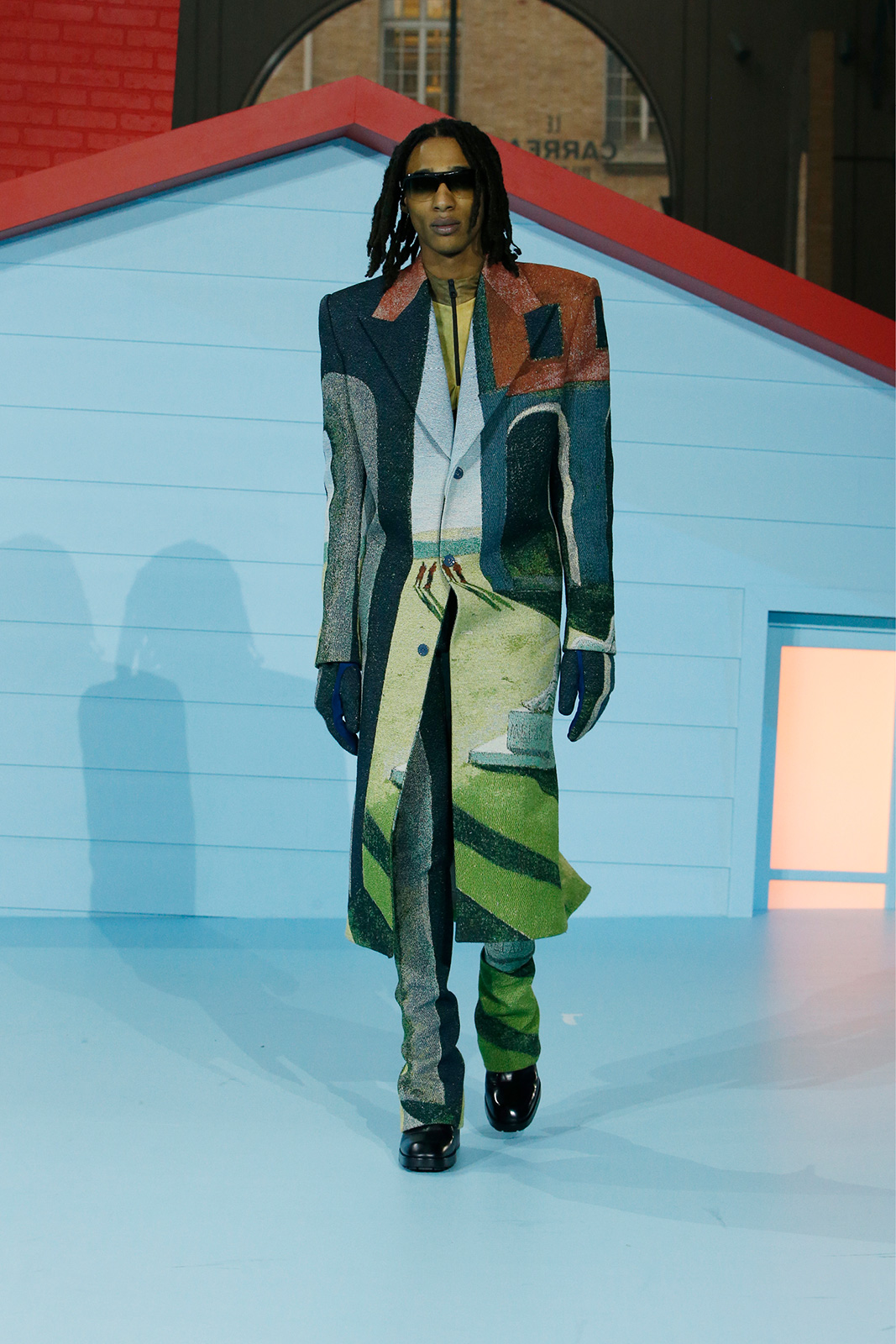 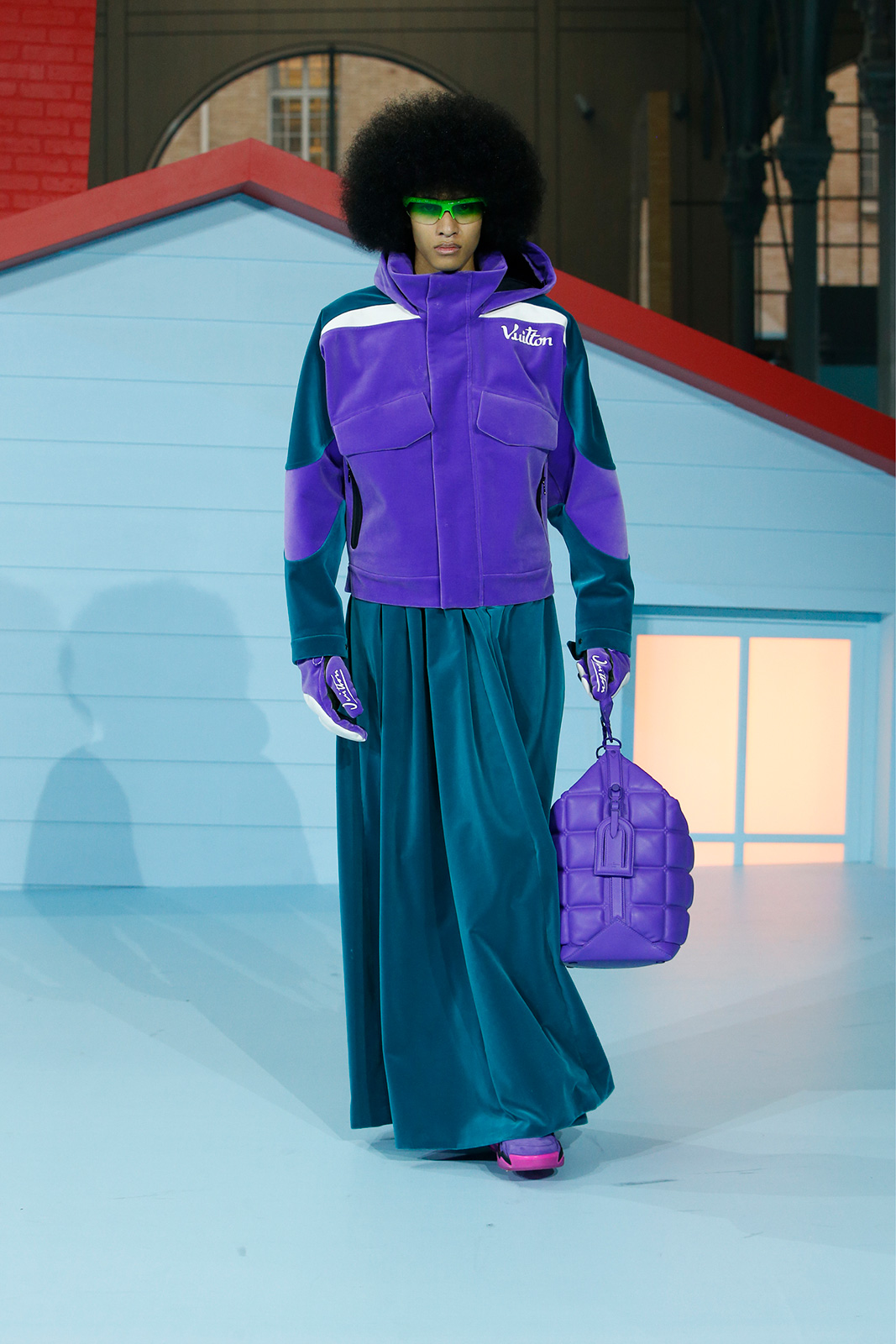 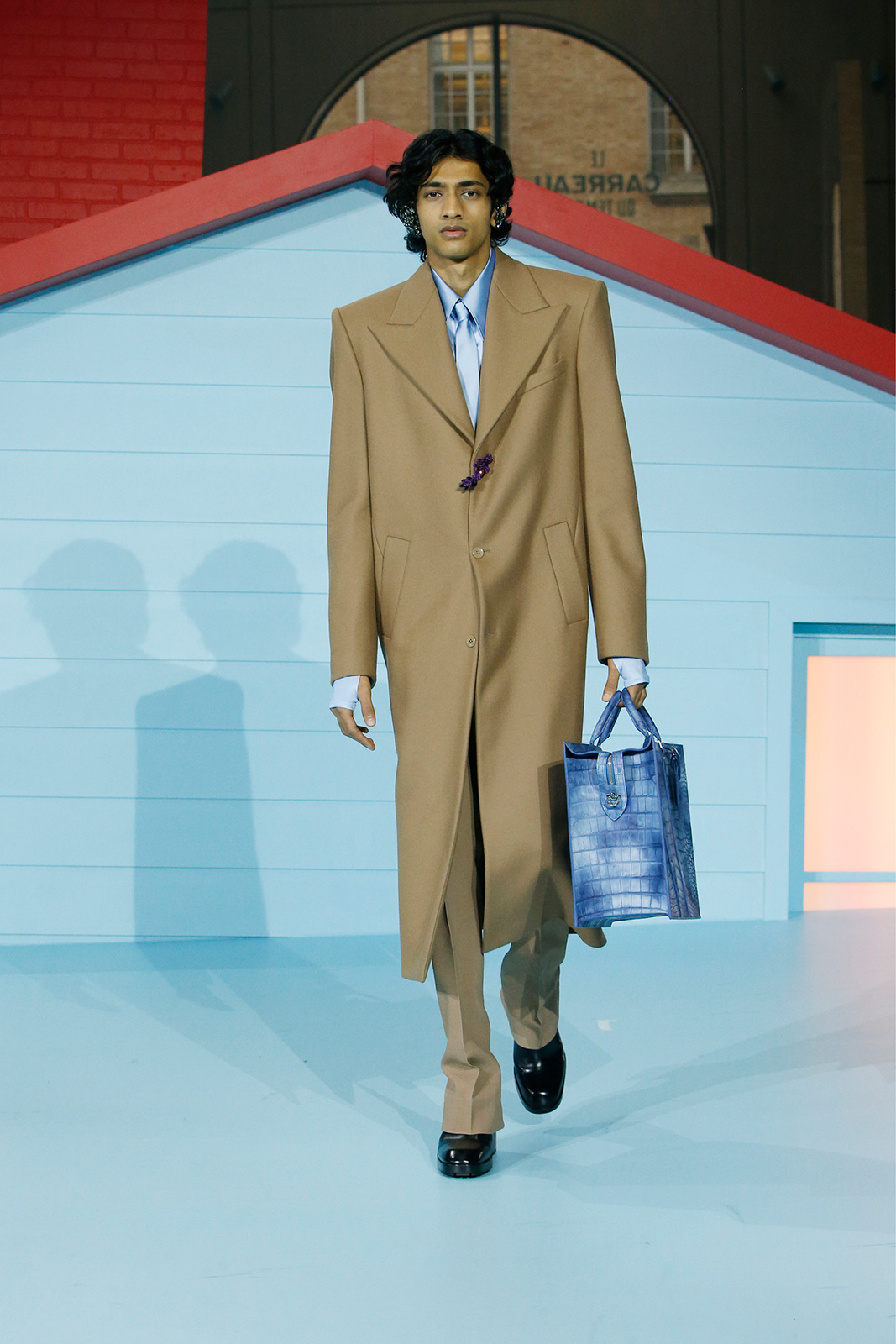 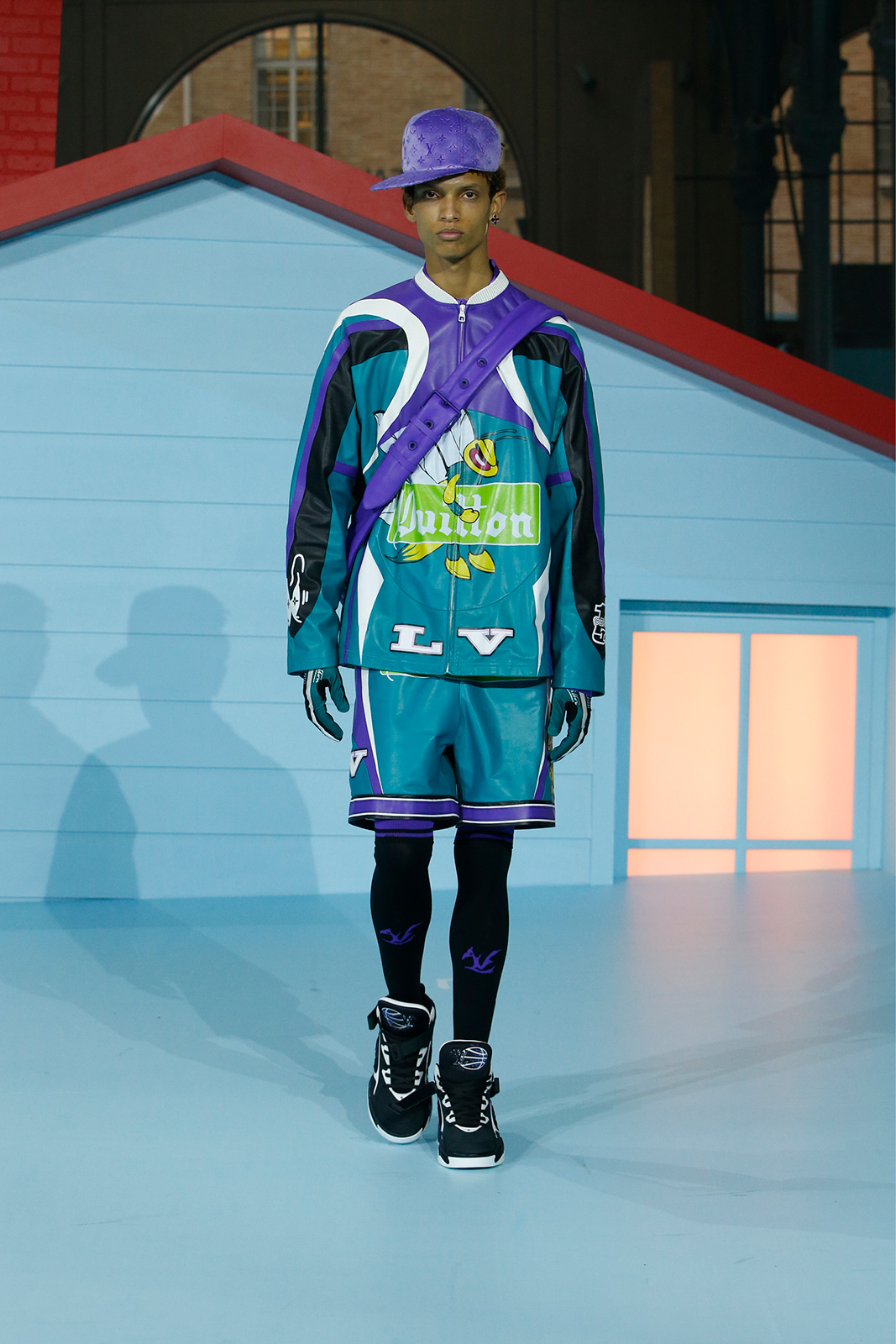 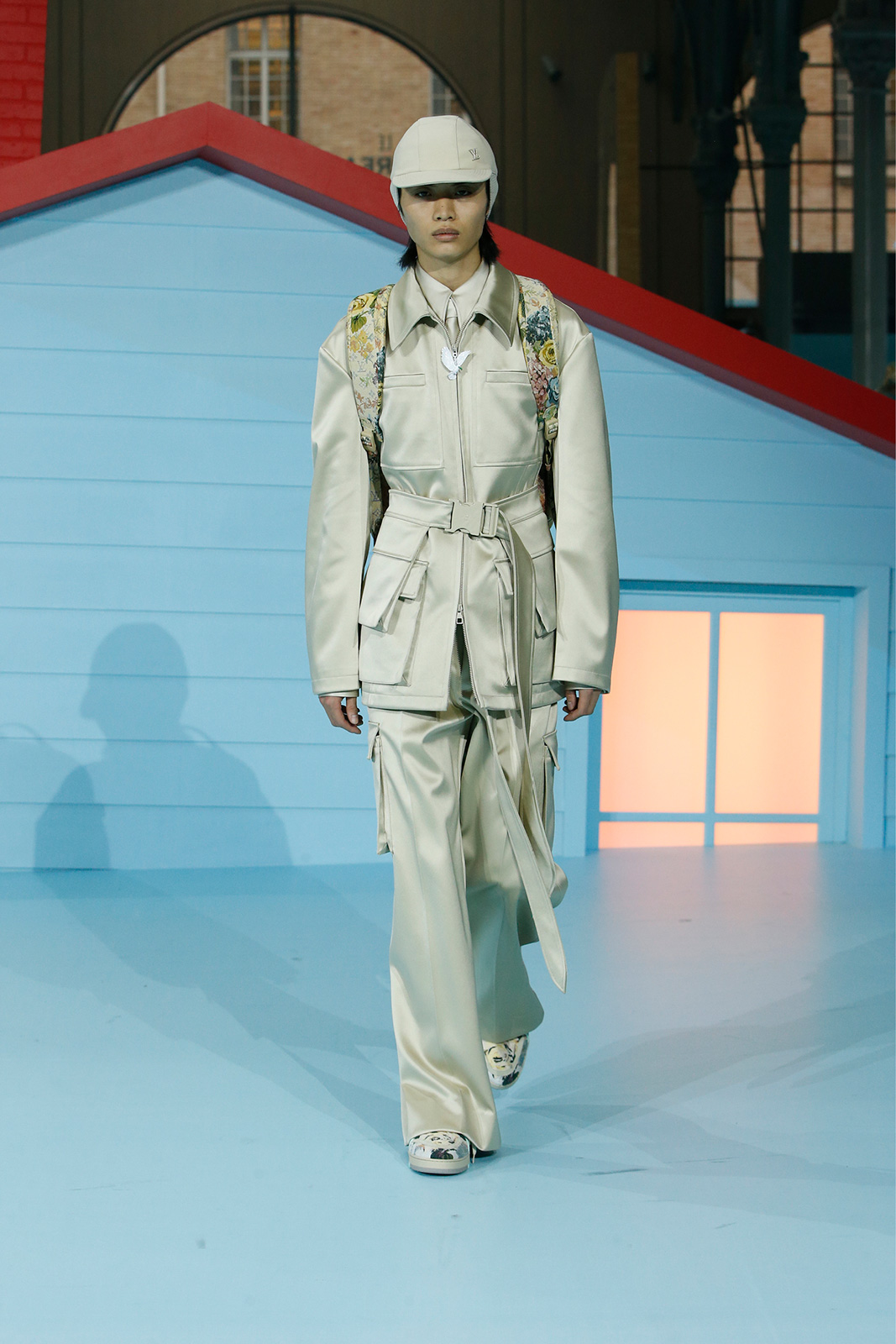 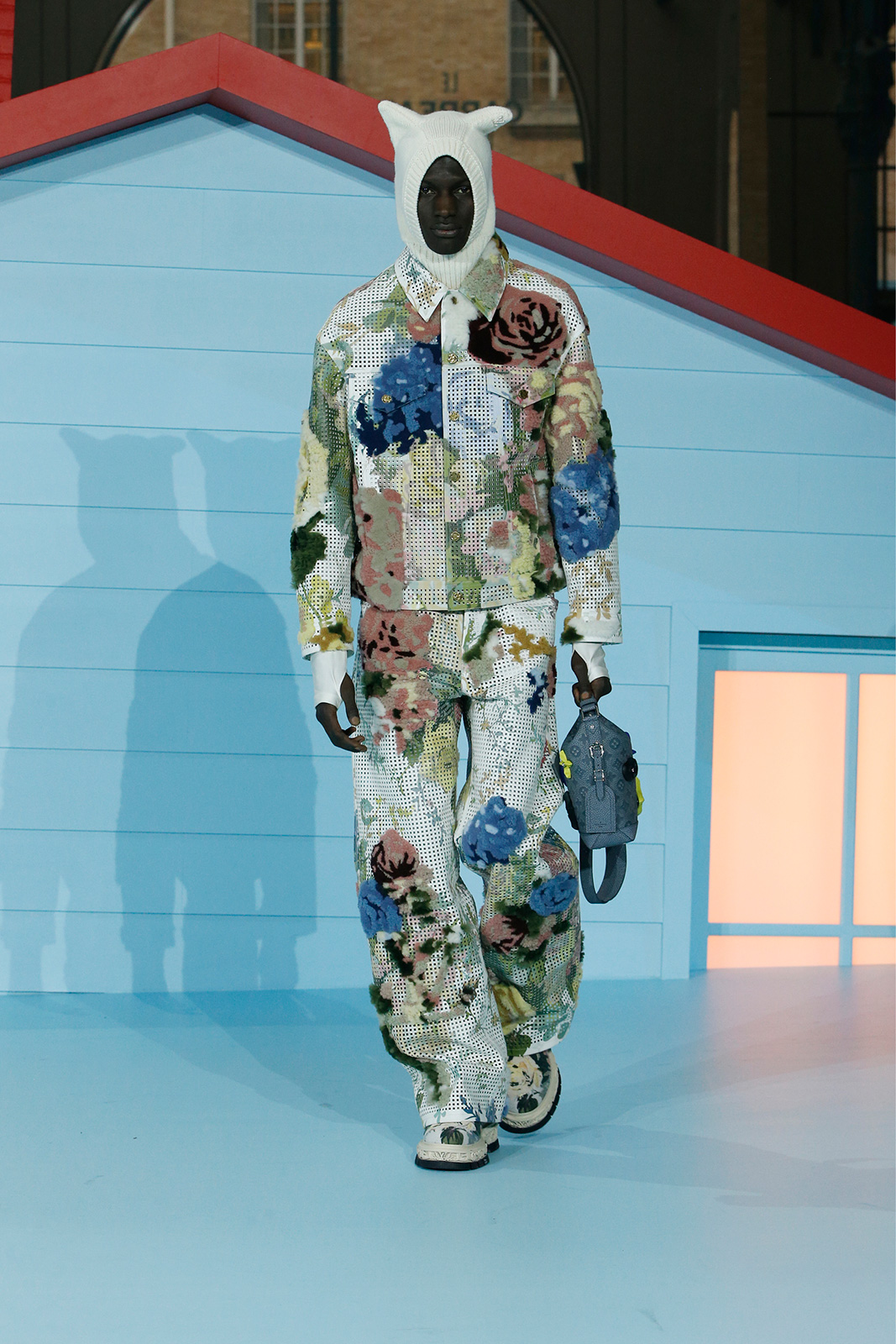 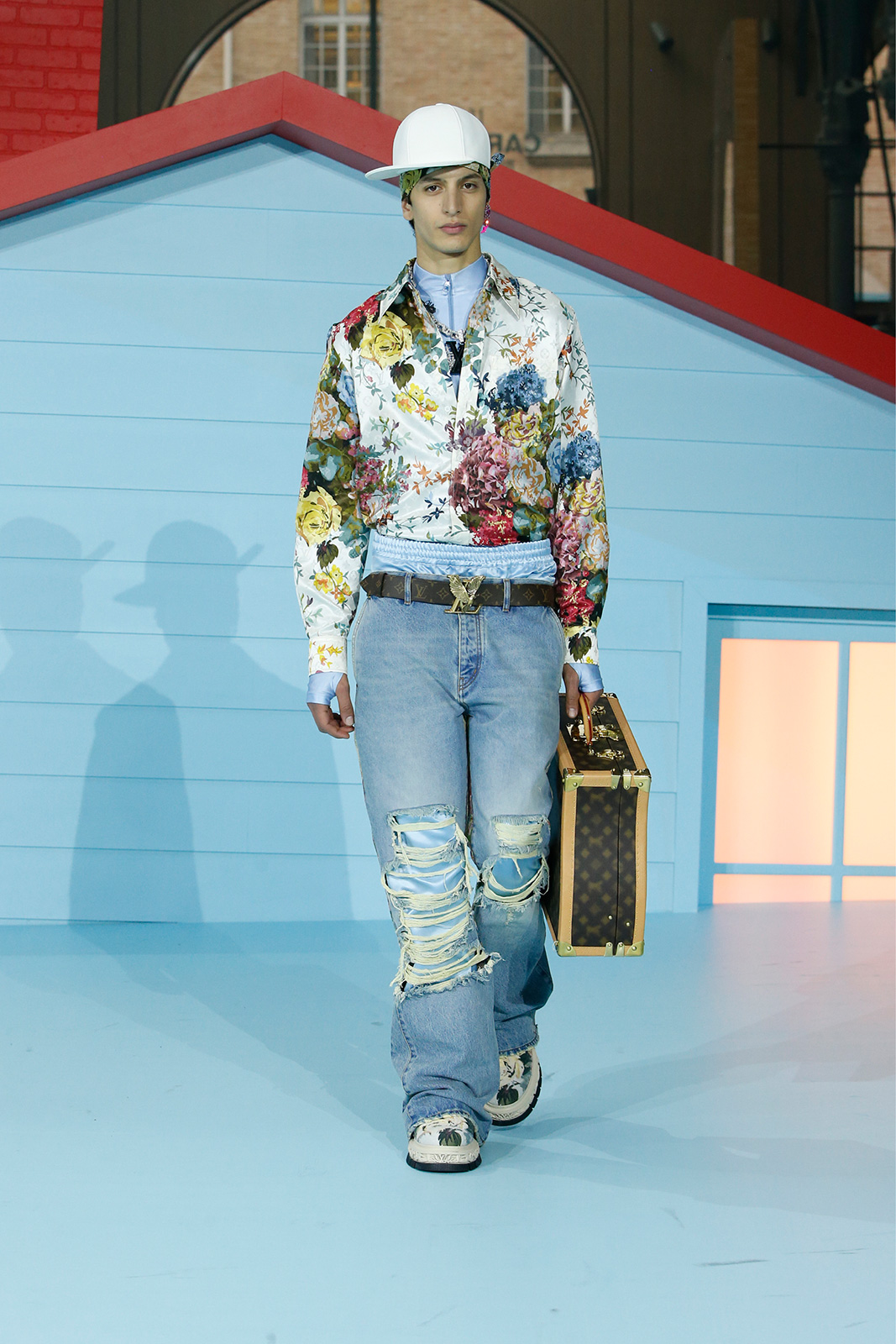 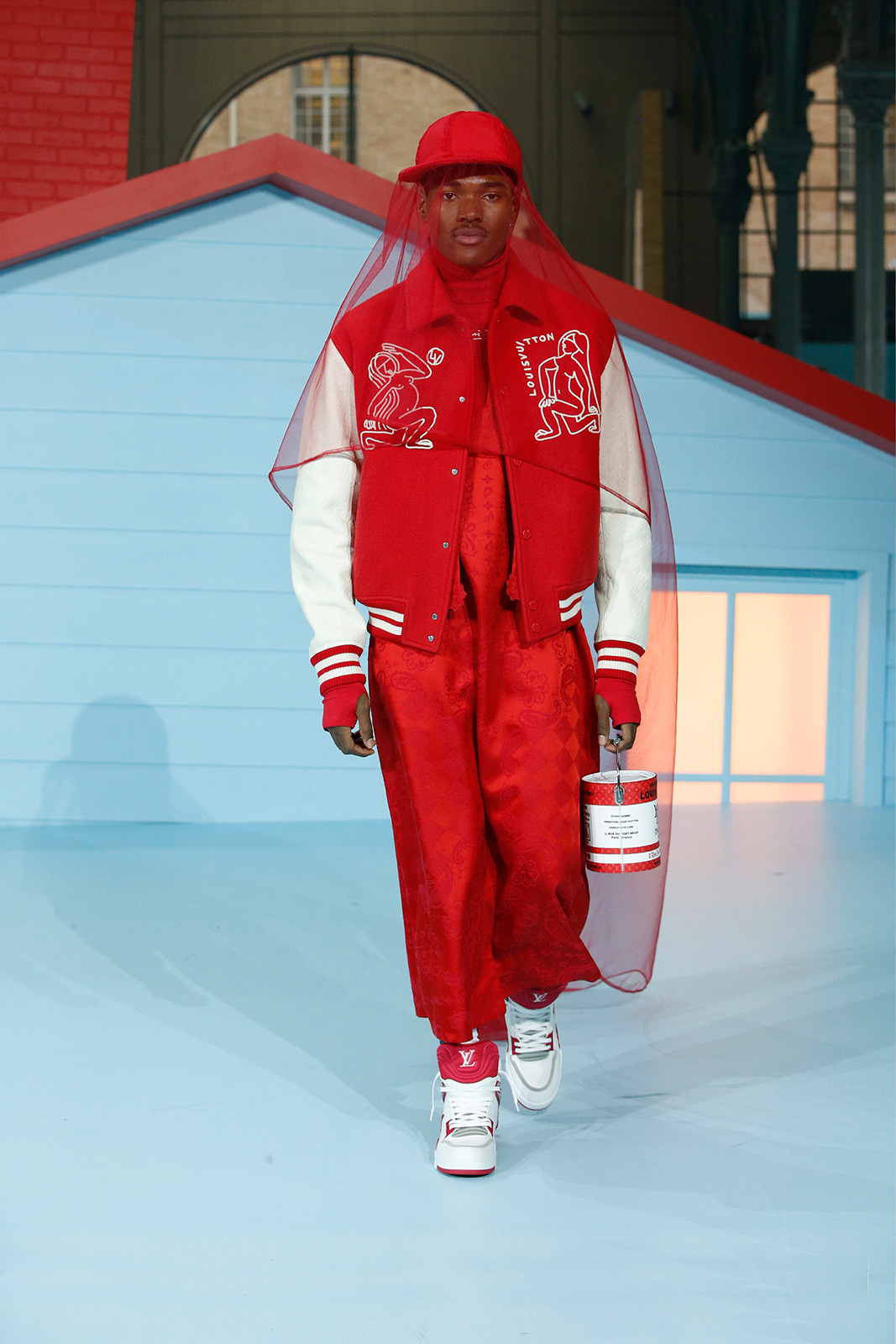 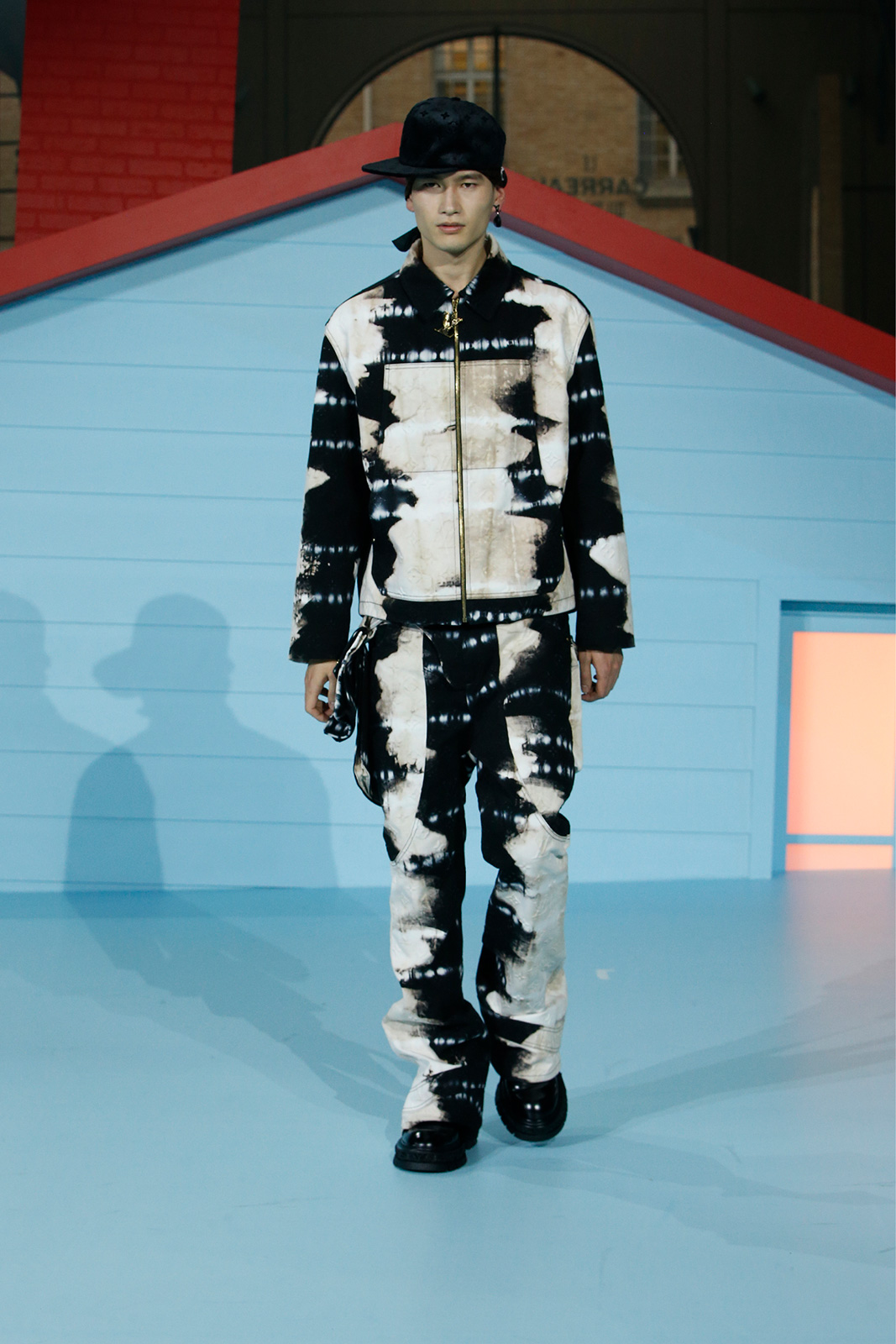 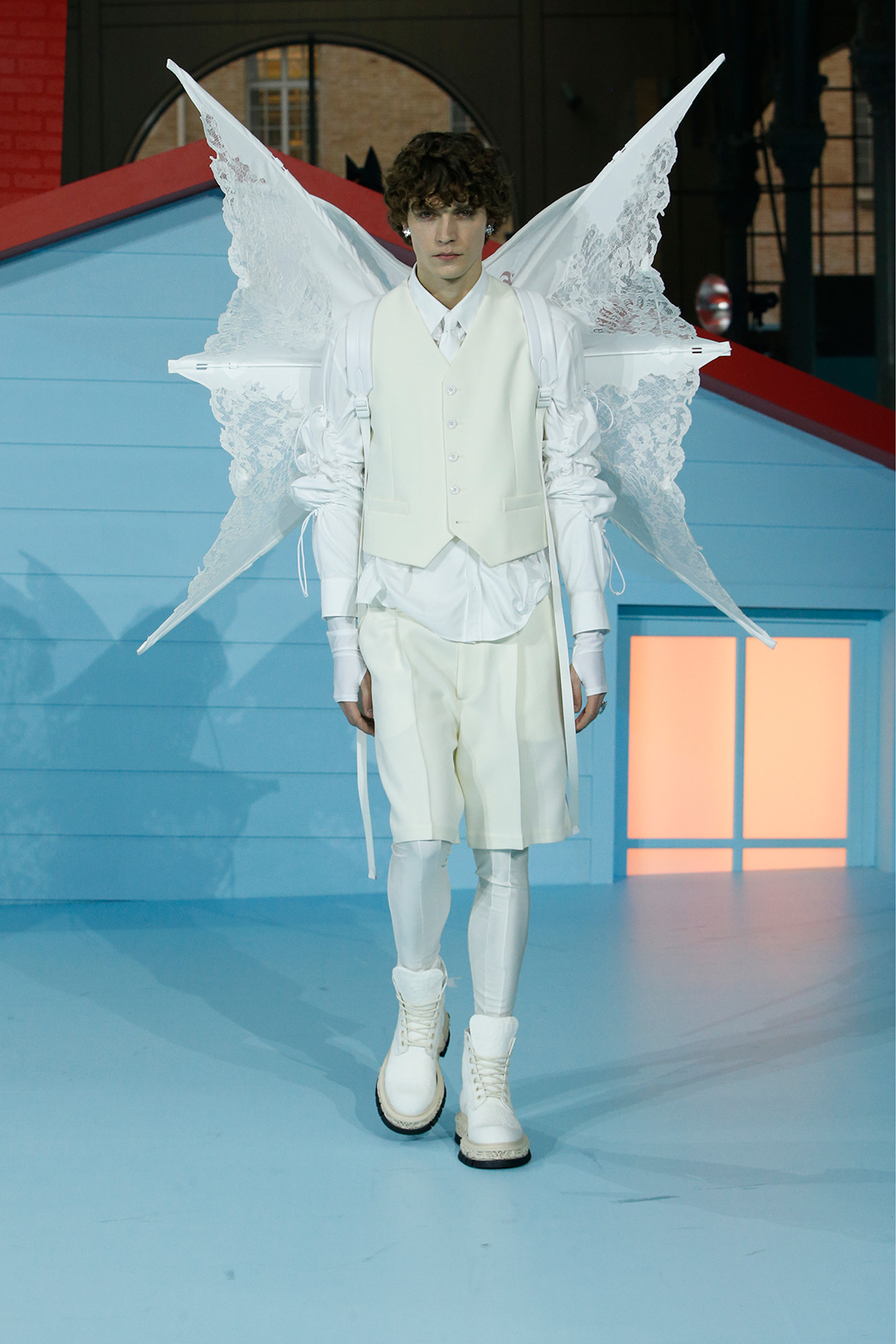 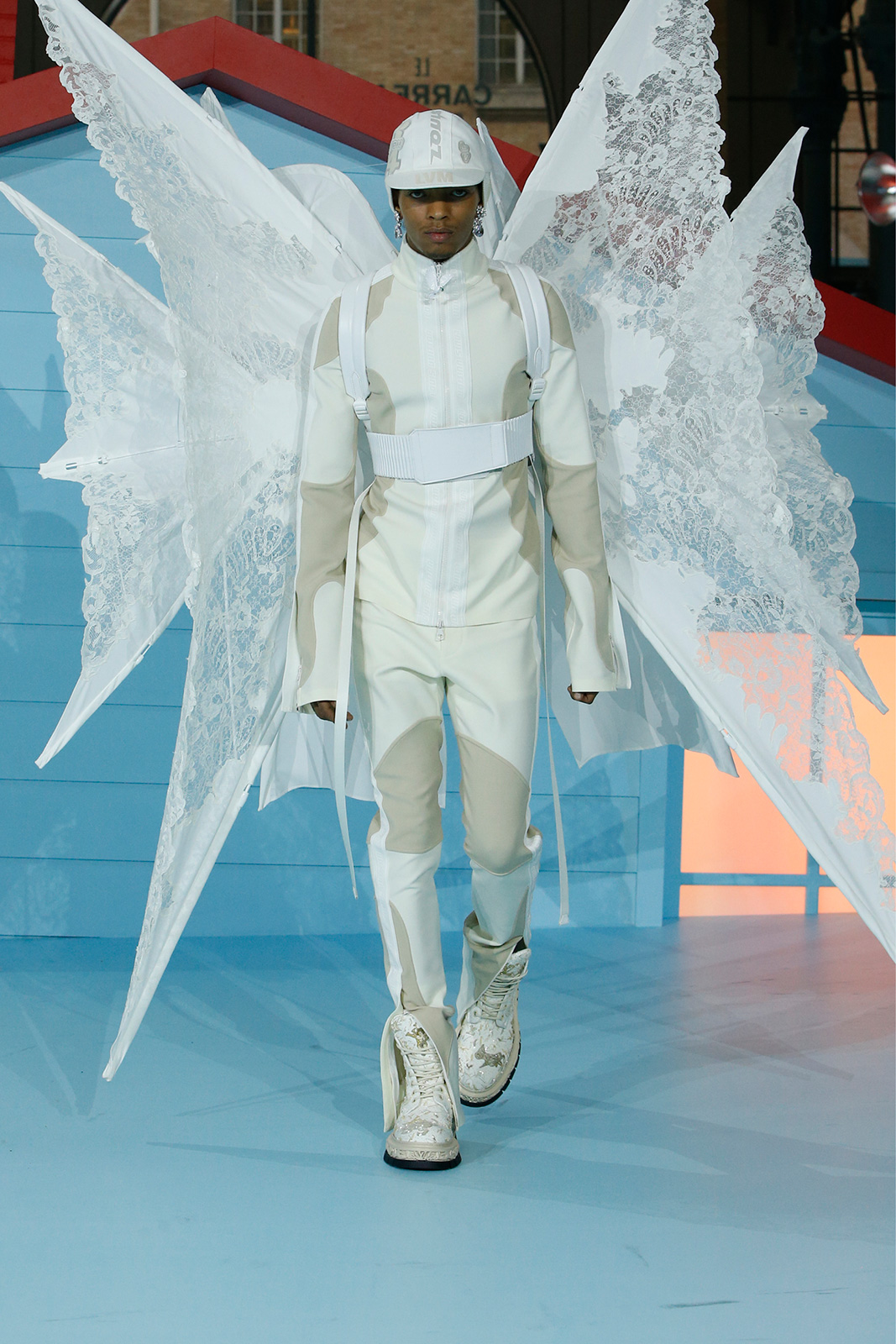 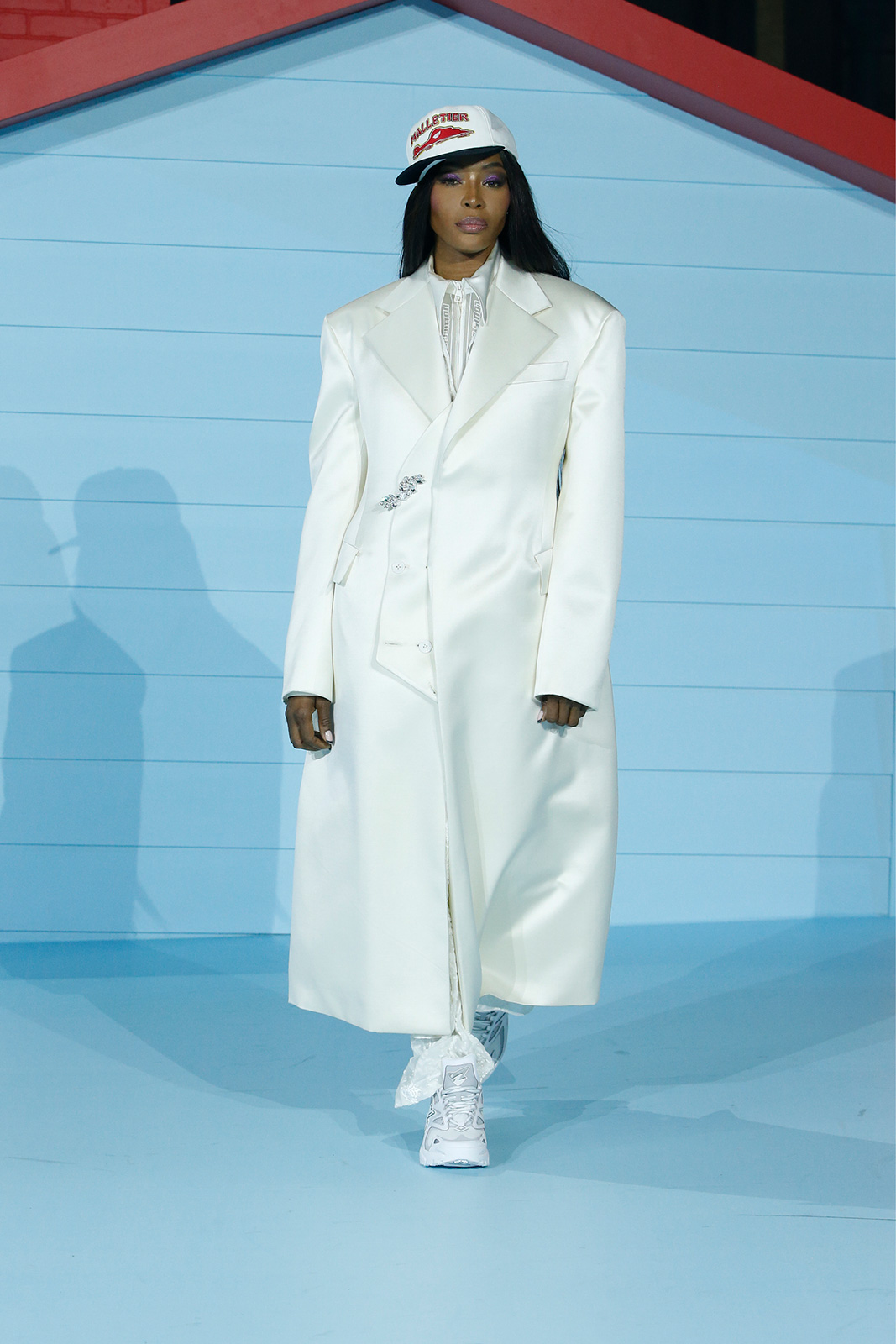